10 Things You Never Knew About Seven

Below are 10 things you probably didn’t know about this classic psychological thriller.

10. The studio approved the ending with ‘the box’ by mistake 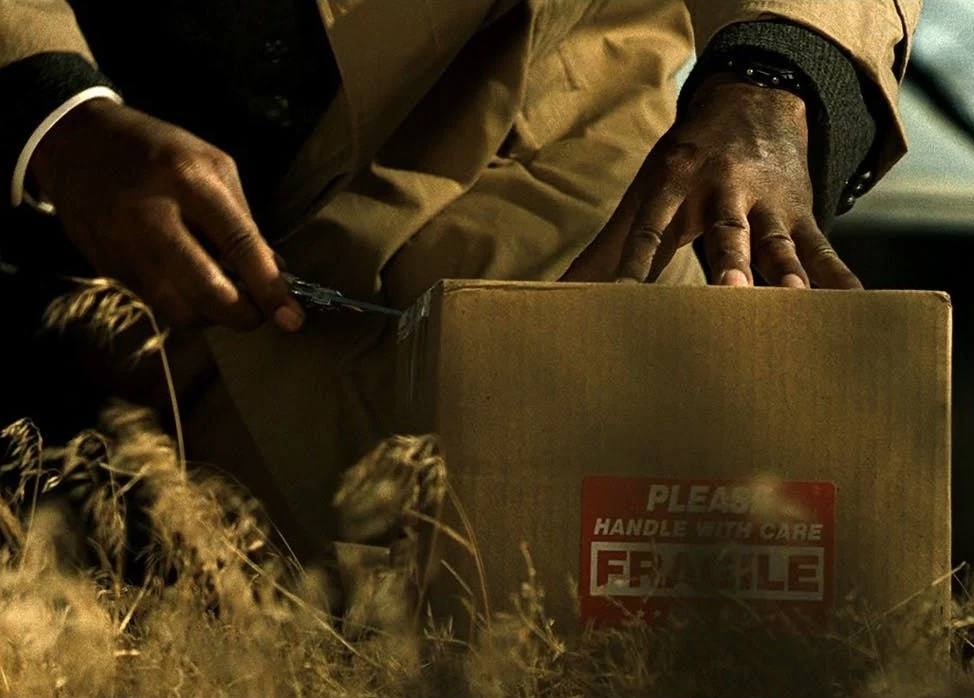 Seven’s famous ‘head in a box’ ending originally only featured in an earlier draft of the script, and it had already been rejected by New Line Cinema.

However, New Line sent director David Fincher the rejected version of the script by mistake, and he said that he would only take on the project if he could film the original ending.

9. Brad Pitt threatened to leave the film unless the box ending stayed 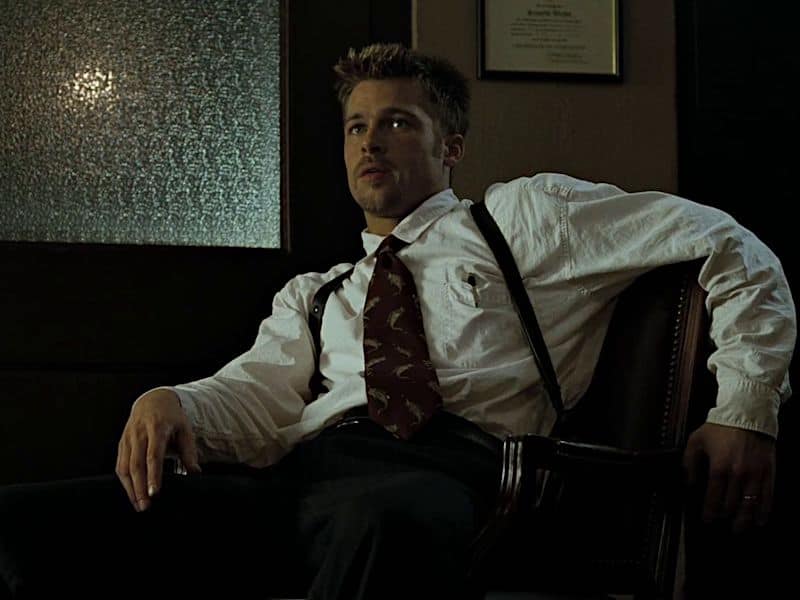 New Line Cinema were still keen to scrap the downbeat ending, but Fincher stood firm, and he was given backing by one of his lead actors.

Brad Pitt also refused to back down, and threatened to pull out of the movie unless the original ‘head in a box’ ending was kept.

8. Al Pacino and Denzel Washington turned down the lead roles 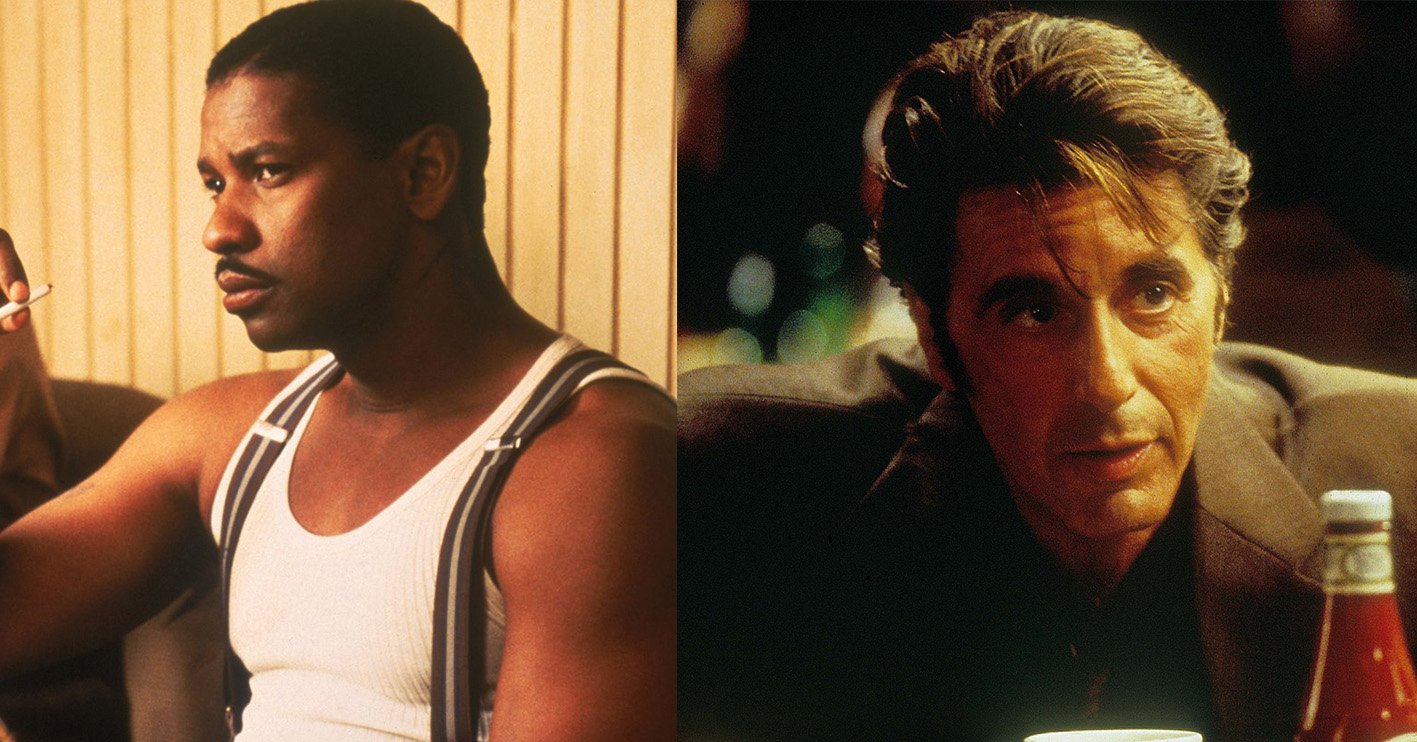 We’re extremely glad that Brad Pitt and Morgan Freeman were cast in Seven, but they definitely were not the first choice for their respective roles as Detectives Mills and Somerset.

Al Pacino turned down the opportunity to take on the part that eventually went to Freeman, while both Sylvester Stallone and Denzel Washington passed on playing Detective Mills. Washington would later admit that he regretted his decision.

7. The incredible title sequence was only created when Fincher ran out of money to shoot the original opening scene 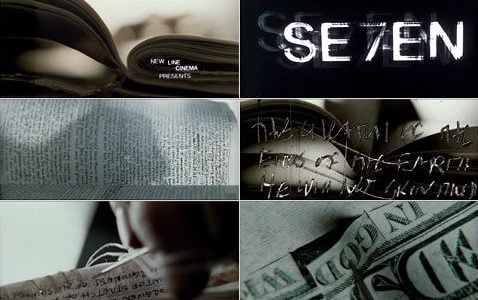 The original plan was for Seven’s title sequence to show Detective Somerset travelling into the city after buying a house in the country, but the production ran out of time and budget to shoot the sequence.

Instead, David Fincher commissioned graphic artist Kyle Cooper to create the legendary opening, which was set to a remix of the Nine Inch Nails song Closer.

6. Cinema-goers had no idea Kevin Spacey was in the movie 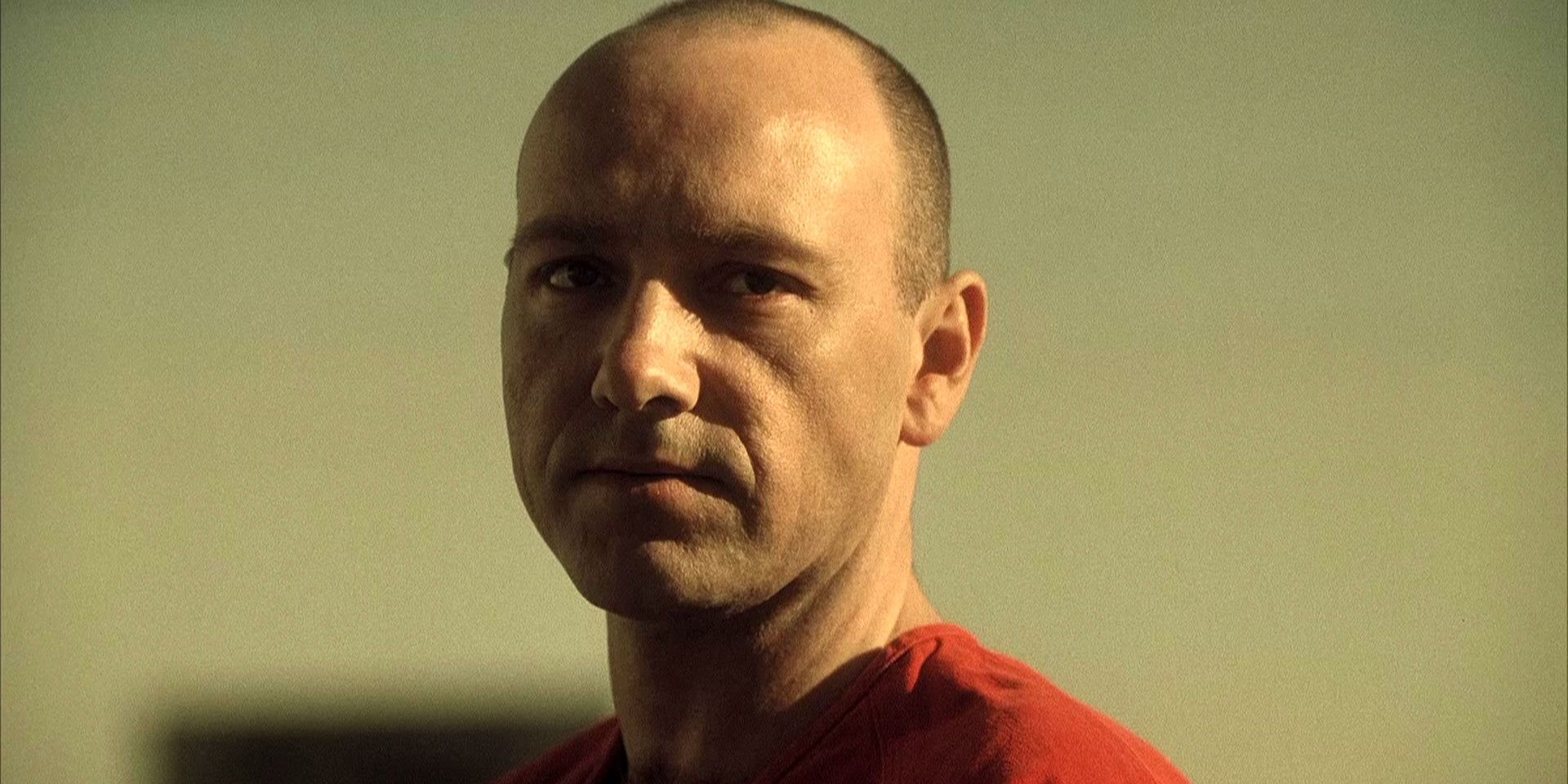 In an unprecedented move that would be almost impossible to pull off in the present day, filmmakers managed to keep secret the fact that Kevin Spacey was in the movie.

Spacey’s name and image did not feature in any of the movie’s marketing material, nor was he shown in the trailer. This meant that for many of us, the scene where Spacey’s John Doe gives himself up at the police station was a complete shock, both for the way it was written and for the surprise at who was playing him.

5. Pitt can be seen genuinely seriously injuring himself in one scene 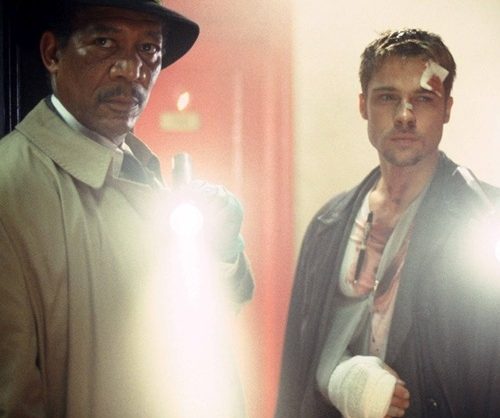 During his street-based pursuit of Kevin Spacey’s John Doe, Brad Pitt’s Detective Mills injures himself and wears a cast on his wrist for the rest of the movie.

Rather than being a plot point that was planned in advance, Pitt had genuinely severed tendons in his wrist whilst filming the scene where he runs across car rooftops, and had to wear the cast as part of his recovery.

4. Fincher was forced to add a more ‘upbeat’ ending 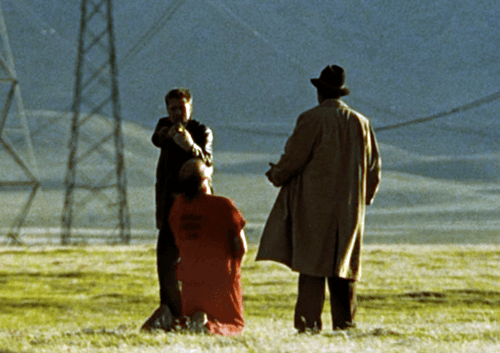 Test audiences were said to be horrified by Seven’s downbeat ending, and New Line insisted that a more positive finale was added to appease shocked movie-goers.

Director David Fincher initially refused, but did eventually compromise by adding the voice over from Morgan Freeman’s Detective Somerset, where he says: “Ernest Hemingway once wrote, ‘The world is a fine place and worth fighting for.’ I agree with the second part.”

3. It was a huge success for such a bleak movie 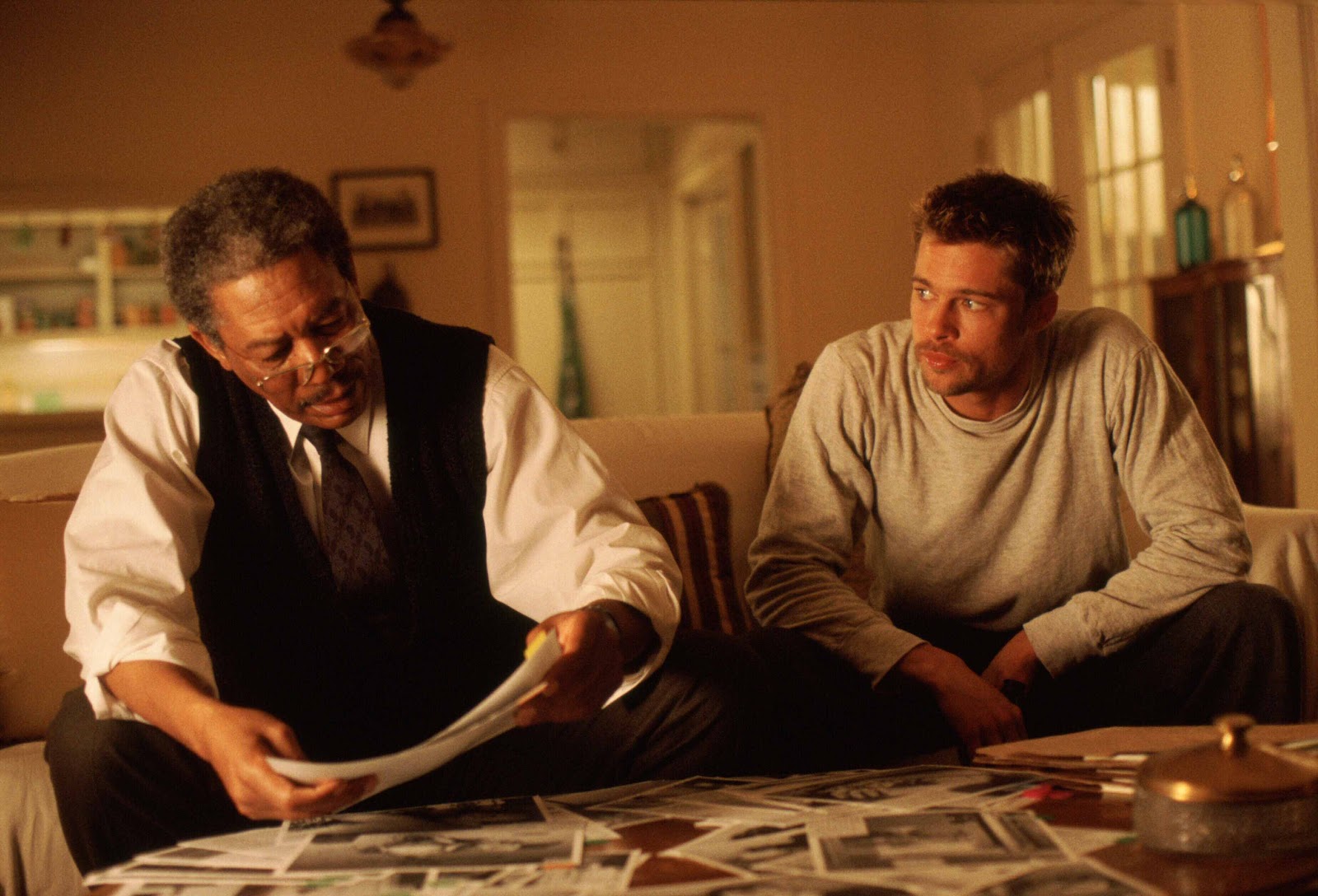 For such a dark movie with an adults-only certificate, Seven performed extremely well at the box office, making $327 million worldwide from a budget of just $33 million.

It spent four weeks at the top of the US box office, and went on to become the seventh highest-grossing movie of 1995.

2. There’s a series of comic books based on the movie 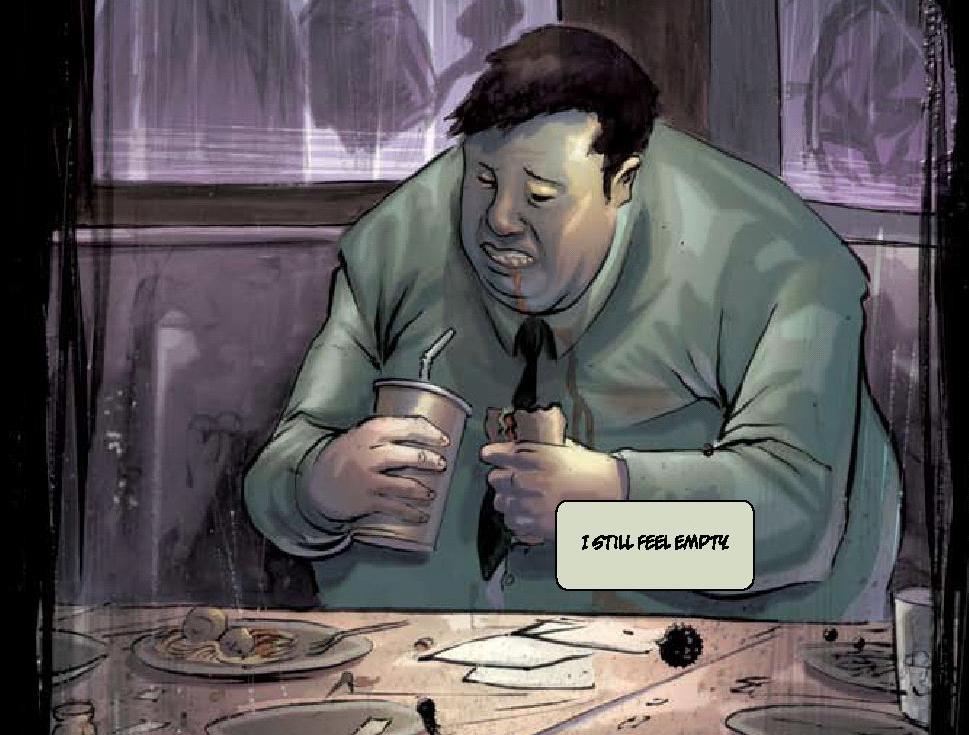 Did you know that seven (of course) comic books based on Seven were released between September 2006 and October 2007?

Each book was based on one of the seven deadly sins, and told stories from the perspective of John Doe, even giving him a backstory. 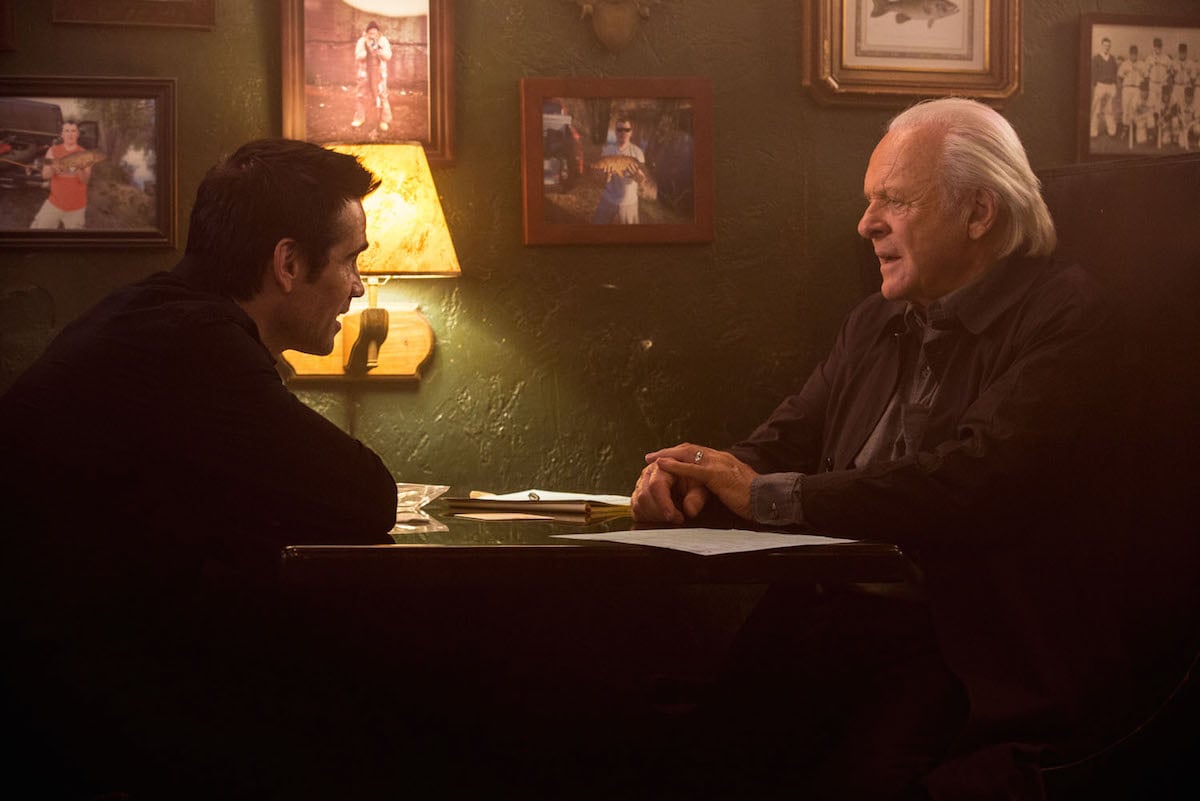 The 2015 movie Solace, starring Anthony Hopkins, was originally written as a Seven sequel.

That idea was ultimately scrapped, however, and the movie, about a psychic doctor who works with the FBI to track down a serial killer, was eventually made and released in 2016 as a standalone feature.