10 Things You Might Not Have Realised About Anthony Hopkins

Sir Anthony Hopkins is of course a Welsh actor, best known for his Oscar winning performance as Dr Hannibal Lecter in 1991’s The Silence of the Lambs, but also extremely well regarded as a star of both screen and stage.

Here are 10 things you might not have realised about this true acting legend.

10. He grew up in a working-class house in Wales 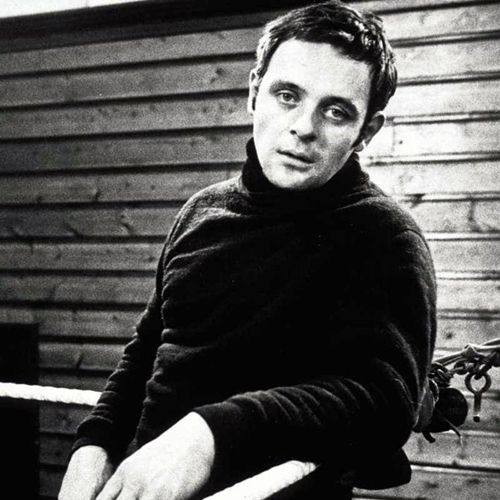 Philip Anthony Hopkins was born on New Year’s Eve 1937 to a working class family in Wales, and he has always claimed that his father’s working class values have been the bedrock of his life.

Hopkins has been quoted as saying that “whenever I get a feeling that I may be special or different, I think of my father and I remember his hands. His hardened, broken hands.”

9. He has an ‘inferiority complex’ about his intelligence 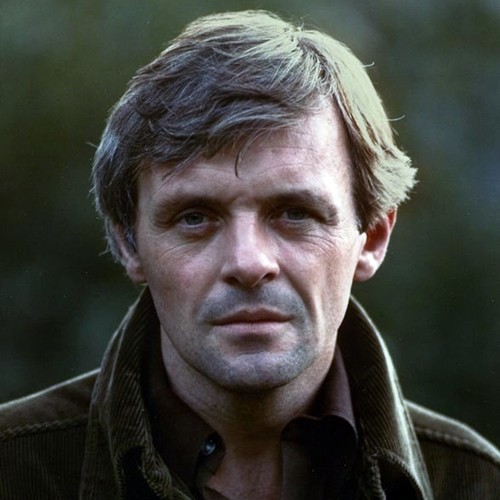 Hopkins did not perform well at school, mainly because he was much more interested in the arts than in his academic studies.

He went on to reveal that: “I was a poor learner, which left me open to ridicule and gave me an inferiority complex. I grew up absolutely convinced I was stupid.”

8. He is obsessive in his preparation 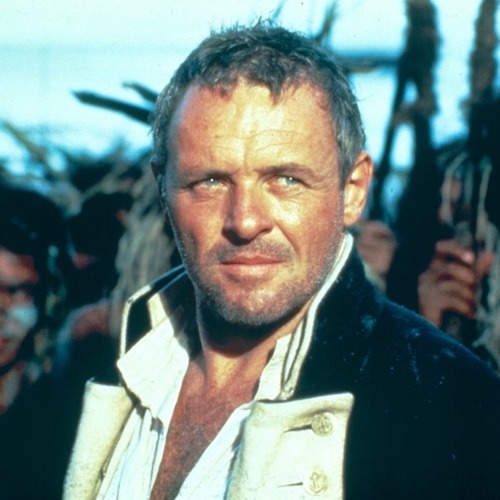 The way Hopkins delivers his lines on screen is so relaxed and casual, that it doesn’t do justice to the amount of preparation that he always puts in beforehand.

He once revealed that he will go over his lines as many times as he thinks is necessary, which can sometimes be over 200, until he can deliver them without even thinking.

7. He has been called the greatest actor of his generation 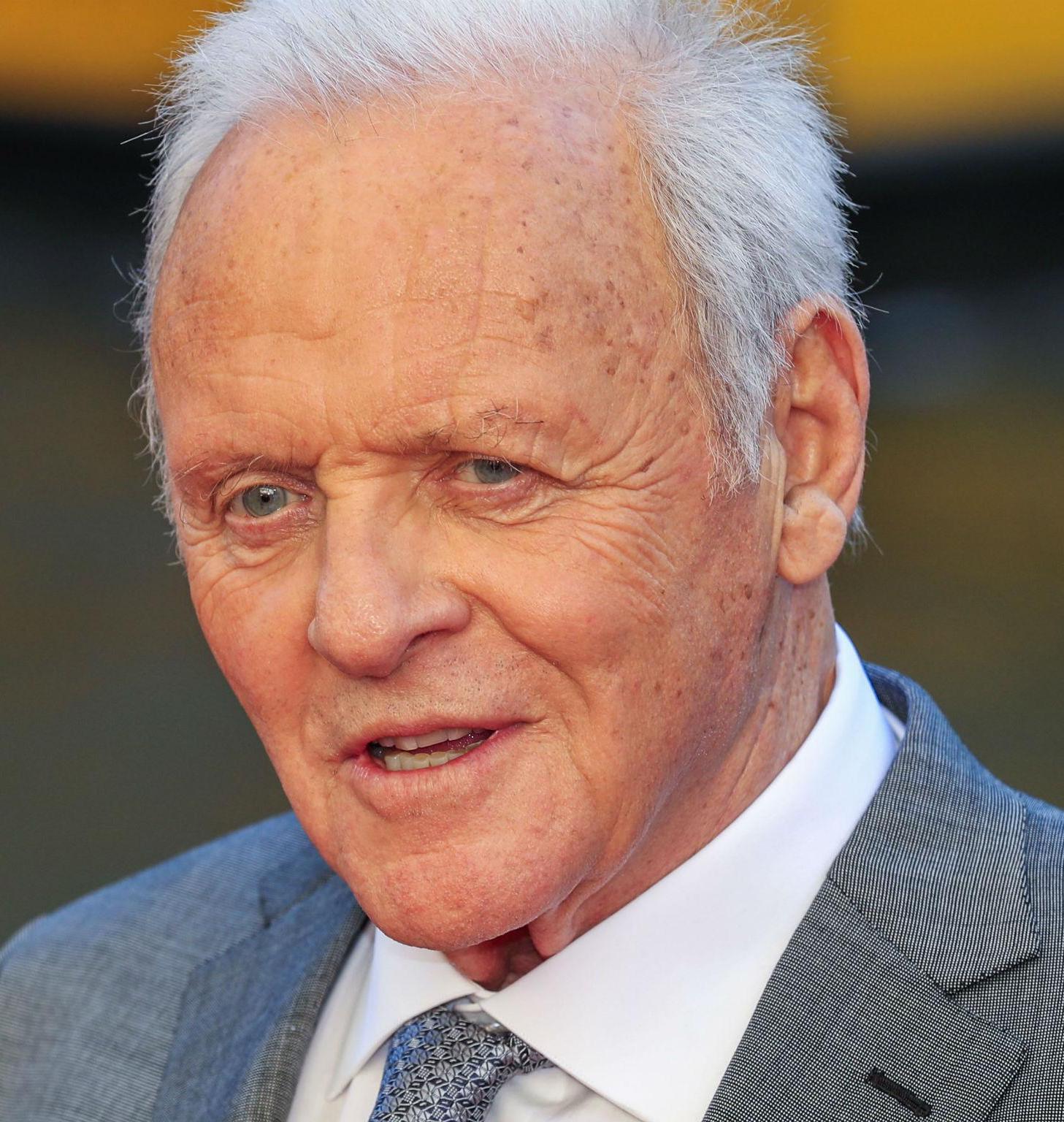 We’re well aware and totally agree that Hopkins is one of the greatest actors ever to have come from these shores, but do you know which legendary actor and director once called him “the greatest actor of his generation”?

It was a quote made by the late Richard Attenborough, who also directed five of Hopkins’ films.

6. He made audiences even more scared of doctors and dentists 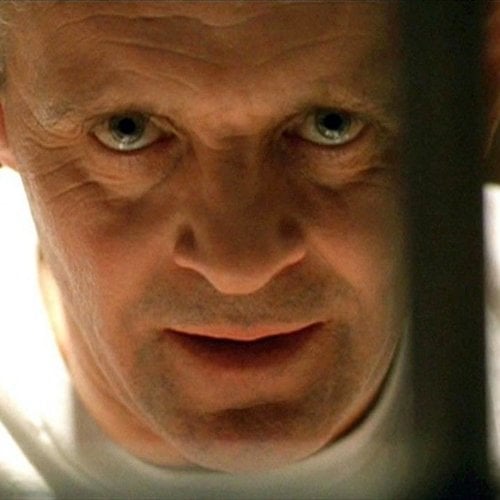 Hopkins is said to have channeled Truman Capote, Katharine Hepburn, and HAL from 2001: A Space Odyssey to bring us his legendary performance as Dr Hannibal Lecter in The Silence of the Lambs.

Hopkins also insisted that Lecter always wear white, hoping to encourage the fear that many people already have for doctors and dentists.

5. He genuinely scared Jodie Foster on The Silence of the Lambs 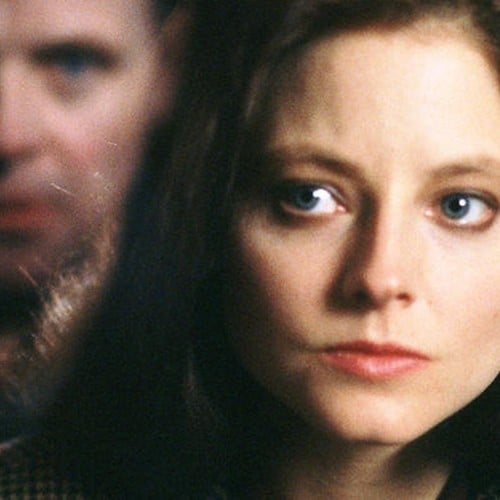 Jodie Foster has said that during the first meeting between Hopkins’ Hannibal Lecter and Clarice Starling in The Silence of the Lambs, Anthony Hopkins’s mocking her southern accent was improvised.

This meant that the horrified reaction you see Foster display on screen was completely genuine, as she felt personally attacked.

4. He never once said “Hello Clarice” 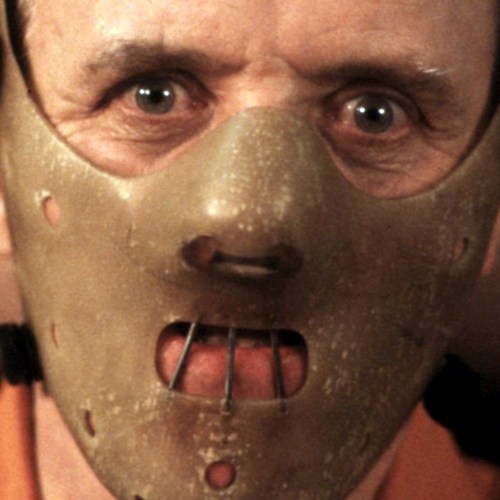 It’s very often the quote we most associate with Hopkins, but he actually never once uttered the line in The Silence of the Lambs.

Every time that Lecter greets Clarice Starling, he in fact says “Good evening, Clarice,” not “Hello Clarice” which is often the quote that people give.

3. He once delivered a seven page monologue in one go 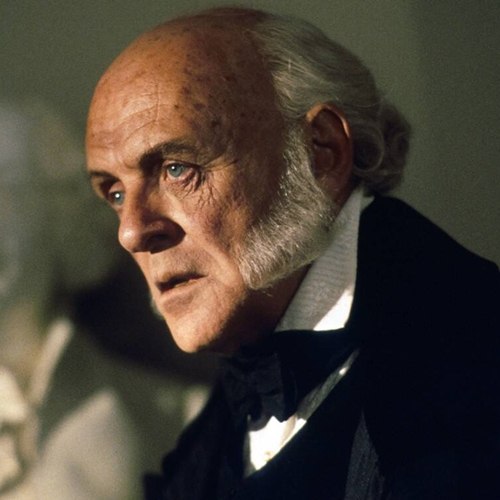 Hopkins began his career on stage, and he used his ability to remember large amounts of script when he began acting in films.

For example, when shooting Amistad, Hopkins astounded Steven Spielberg by delivering a seven page courtroom monologue in one go.

2. He was Oscar nominated three more times after Lambs 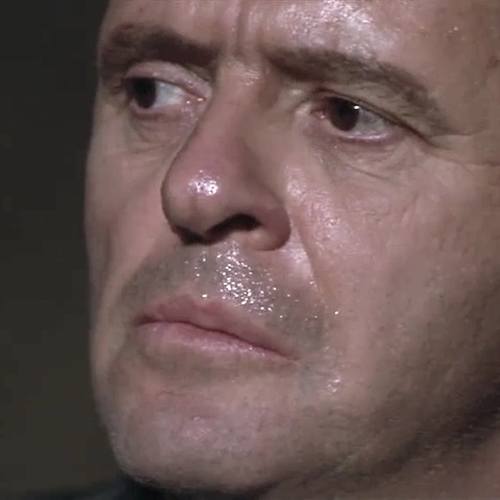 We’ve already mentioned (and you no doubt already knew), that Hopkins won the Best Actor Oscar for his performance as Dr Hannibal Lecter, but can you name the three other films that he was also nominated for, but didn’t win?

The films in question are 1993’s The Remains of the Day, Oliver Stone’s Nixon from 1995, and Steven Spielberg’s Amistad, which was released in 1997. 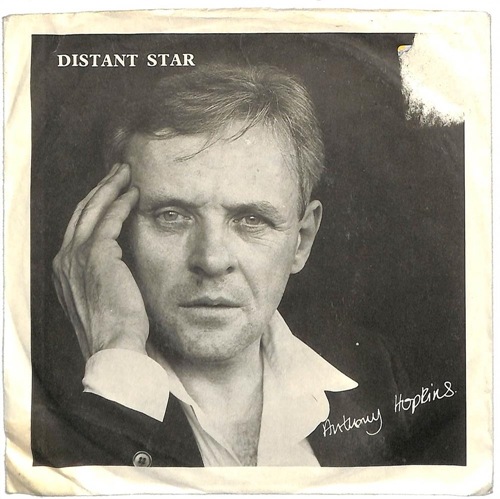 As well as being an Oscar winning actor, Hopkins is also an accomplished musician, even once releasing a single called Distant Star which reached number five in the UK.

Hopkins has been quoted as saying that “I’ve been composing music all my life and if I’d been clever enough at school I would like to have gone to music college. As it was I had to settle for being an actor.”