10 Things You Might Not Have Realised About Sylvester Stallone

He’s Rambo, blasting his way to victory against waves of nefarious hordes. He’s Rocky, punching above his weight to K.O. opponents despite the odds being stacked against him. He’s Sylvester ‘Sly’ Stallone, and he’s one of the most popular action movie stars of the last 4 decades. Below are 10 things you might not have realised about this true legend of the silver screen.

The film was released in 1970, and Stallone was paid $200 for 2 days work.  He later said that he agreed to star in the film out of desperation after he was evicted from his flat and made homeless.

2. He Wrote Rocky In Under Four Days 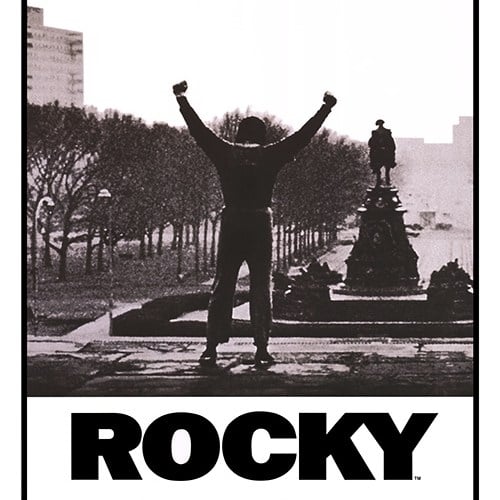 Stallone wrote the script for Rocky just three and a half days, shortly after watching a Boxing match between Muhammad Ali and Chuck Wepner

Wepner lost the match but he lasted far longer than anyone expected, which gave Stallone the inspiration for his Oscar winning underdog story.

3. He Once Got Richard Gere Fired 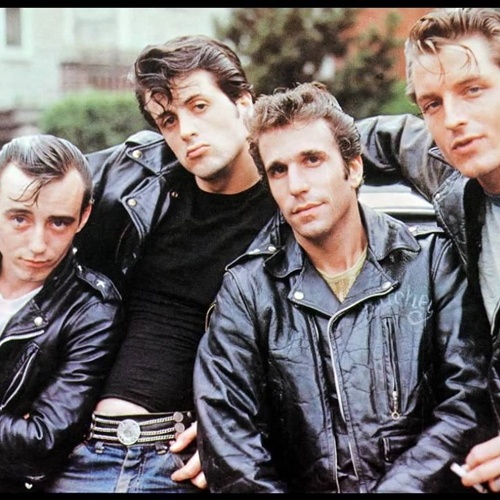 Have you ever seen Stallone’s film The Lords of Flatbush? Us neither, but we do know that it was originally meant to also star Richard Gere, that is until Stallone got him thrown off the project.

Stallone has said that “We never hit it off. He would strut around in his oversized motorcycle jacket like he was the baddest knight at the round table. The director had to make a choice. One of us had to go, one of us had to stay. Richard was given his walking papers and to this day seriously dislikes me.” 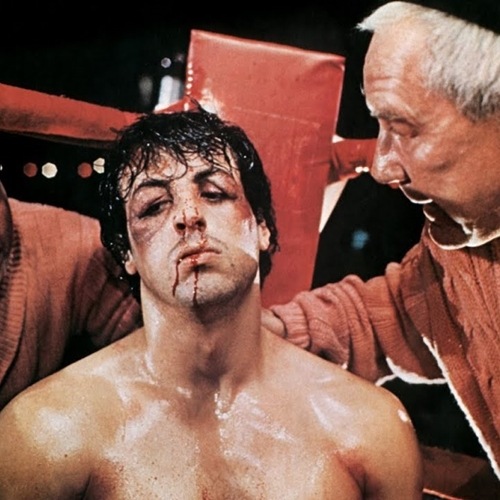 We’re sure that you can’t imagine anyone else taking on the role of Rocky Balboa, but believe it or not, film studio United Artists wanted Rocky to be played by an already established star like Burt Reynolds, Robert Redford or James Caan.

However, Stallone issued United Artists with an ultimatum, and went on to say that he would never have forgiven himself if the film had been a success with somebody else in the lead role.

5. He Made History At The Oscars 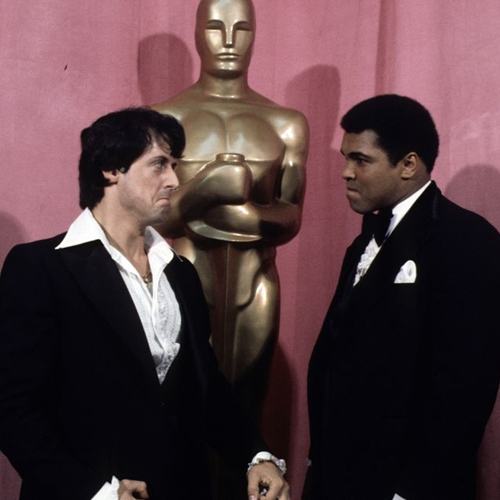 In 1977 Stallone was nominated for two Academy Awards for Rocky, for Best Original Screenplay and Best Actor.

This made Stallone only the 3rd man in the history of Hollywood to receive these two particular nominations for the same film, after Charlie Chaplin and Orson Welles. 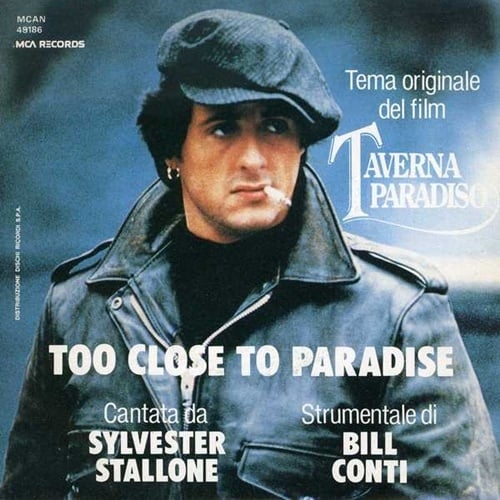 Stallone is actually a pretty decent singer, and has even sung tracks on a few of his film’s soundtracks over the years.

He sang ‘Too Close To Paradise’ for the film Paradise Alley in 1978, and in Rocky IV he sang ‘Take Me Back’ to his on screen wife Adrian as they lay in bed together.

7. Dolph Lundgren Put Him In Hospital 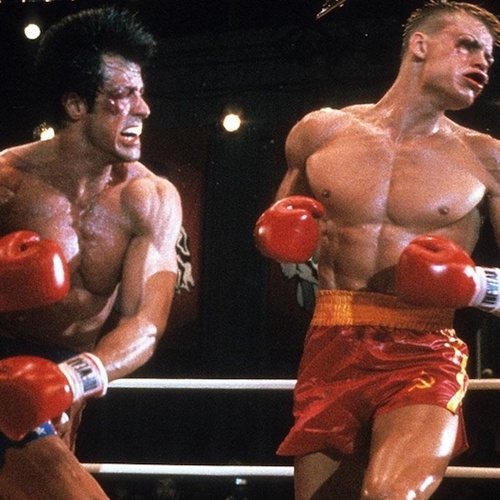 In an attempt to try and make a Rocky IV boxing scene look more realistic, Stallone and Dolph Lundgren decided to start throwing real punches rather than the fake ones they had been doing up until that point.

Unfortunately, Lundgren punched Stallone so hard that it made Stallone’s heart swell, putting him in hospital for 2 months!

8. Rambo Will Soon Be Returning 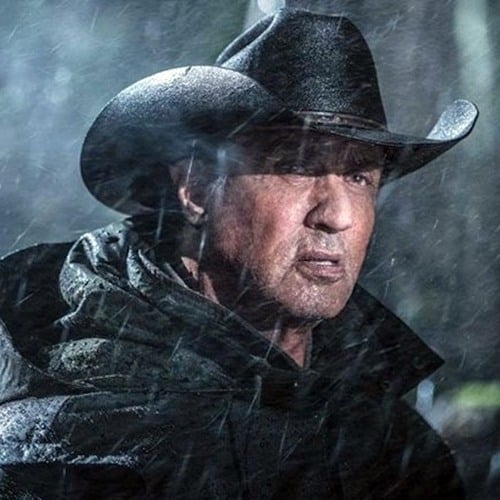 The Rambo fans among you will be delighted to hear that he will soon be returning to our cinema screens, possibly for the very last time.

The plot of Rambo: Last Blood will revolve around the daughter of one of Rambo’s friends being kidnapped, meaning he has to cross the US Mexican border and find himself up against one of Mexico’s most powerful cartels.

9. The Left Side Of His Face Is Paralyzed 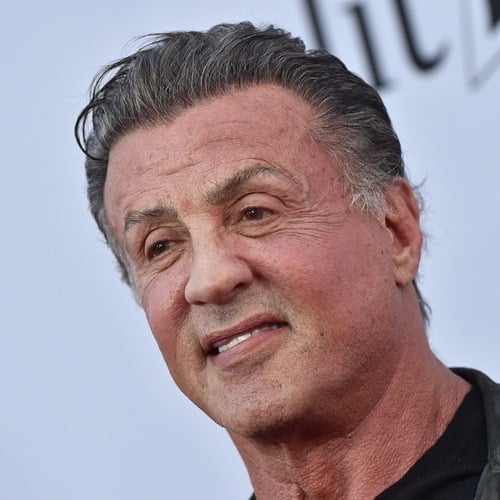 The left side of Stallone’s face became paralyzed after his mother experienced complications giving birth to him.

The misuse of forceps meant that a nerve was severed in Stallone’s face, meaning that the lower left side of his face is paralyzed, as well as parts of his lip, tongue and chin. 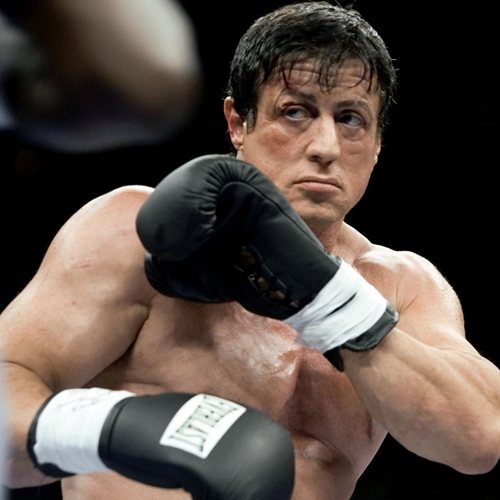 Despite Rocky only being a character, in 2010 Stallone was voted into the International Boxing Hall of Fame, in the non participant category!

Sadly, that’s all for now! Be sure to share this post with your fellow Eighties Kids, so they too can find out some fascinating facts about this true action legend!