Here are ten facts about this multi-talented star.

10. A customer at his mother’s beauty salon correctly predicted that he would one day “speak to millions” 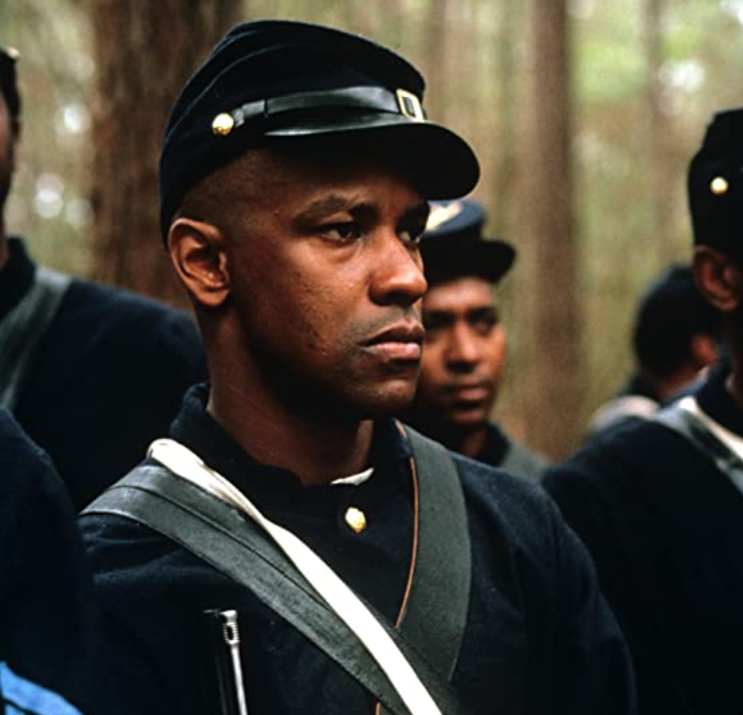 When he was 20, struggling college student Washington received a prophecy at his mother’s beauty salon. Washington recounted the incident at a 2015 commencement address to Dillard University students: “Every time I looked up, she was looking at me.” Suddenly the woman asked for a pen and piece of paper.

She wrote down the following: “You’re going to speak to millions of people. You’re going to do great things.” Washington seriously doubted the so-called ‘prophecy,’ given that he was failing college. But the woman was proved right, and to this day Washington carries the slip of paper with him everywhere he goes.

9. As a child, he broke his little finger during a basketball accident and it never set back into place 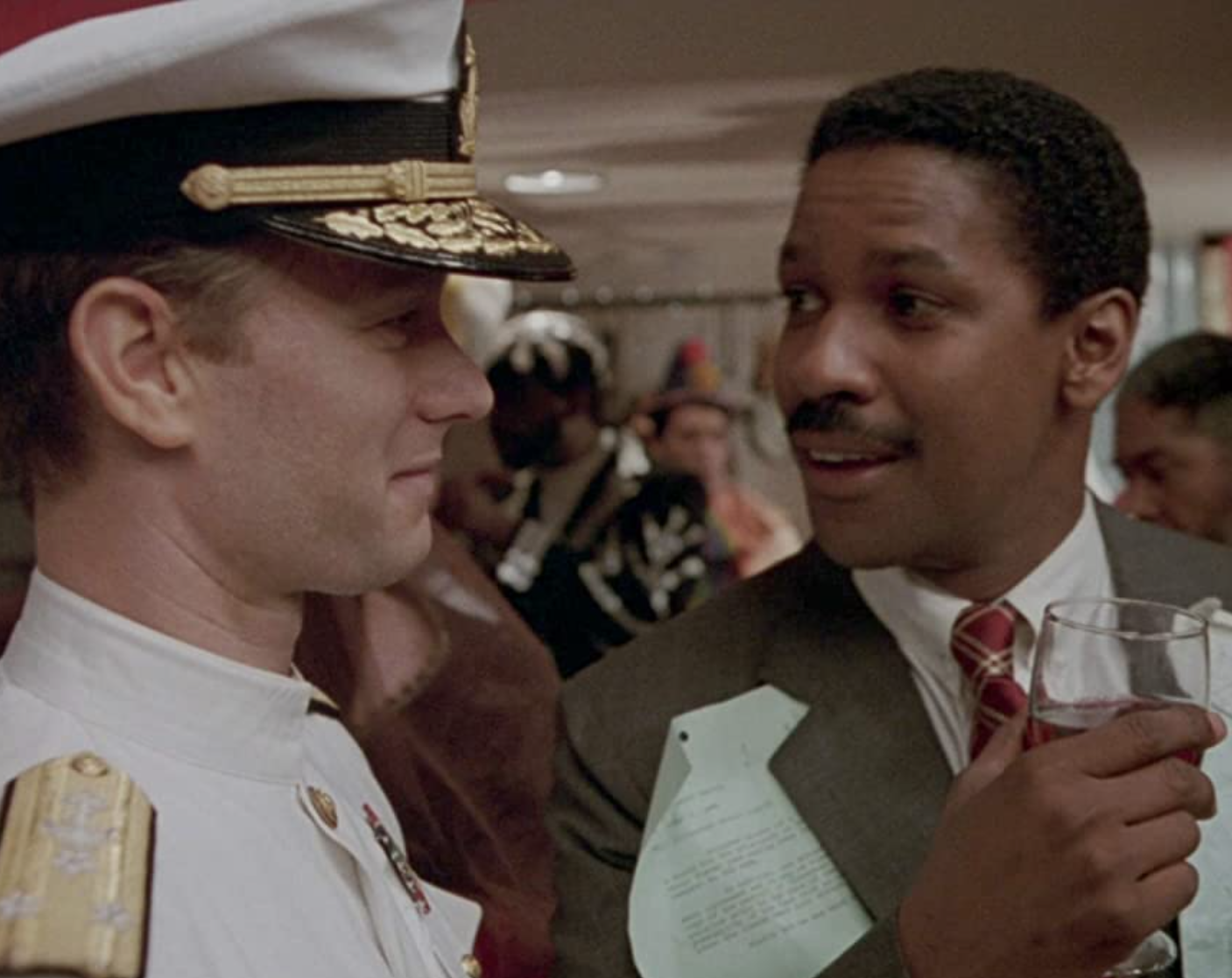 Eagle-eyed Washington fans may have realised that his little finger occasionally appears to stick out from his hand at a funny angle. As a kid, the actor broke the pinky finger of his right hand during a basketball accident and it never set correctly, resulting in the finger healing in a crooked position.

The finger is still crooked to this day. While Washington can pop his pinky back into place, it sometimes pokes out from his knuckle at a 45-degree angle, as in the photo above. It doesn’t bother the actor – speaking on The Graham Norton Show in 2014, Washington said that he calls his injury his “magic finger.”

8. He was the first black actor to win two Academy Awards 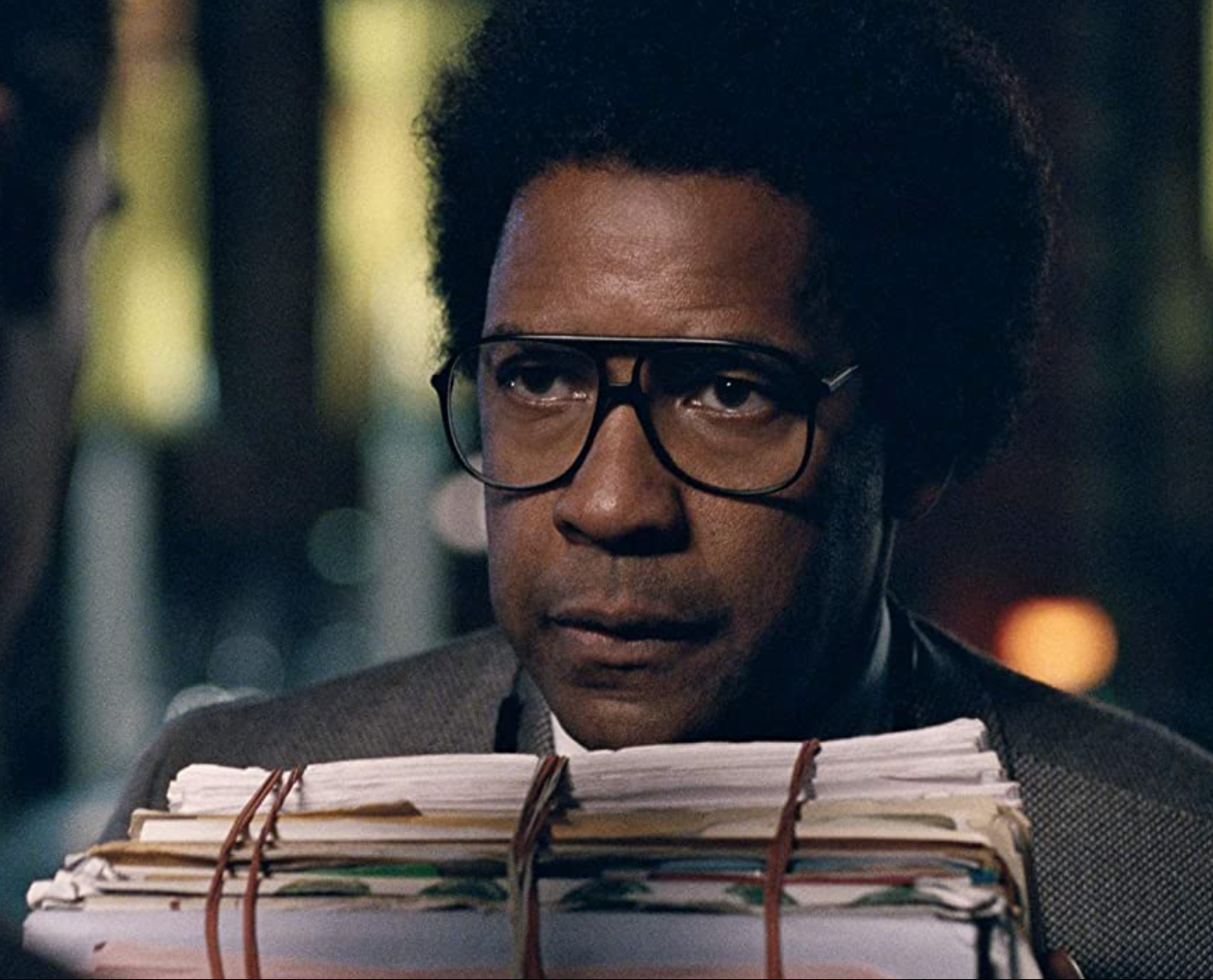 In 2001 crime thriller Training Day, Washington starred as corrupt police detective Alonzo Harris. It was this performance that earned him his second Academy Award, as he took home the Oscar for Best Actor. To this day, Washington remains the only black actor to have won Academy Awards as both a lead and supporting actor.

Furthermore, with his nomination for the 2017 film Roman J Israel Esq, Washington became the most-nominated black actor of all time with an impressive eight Oscar nominations to his name.

7. He trained with Bruce Lee’s protégé Dan Inosanto to prepare for his role in The Book of Eli 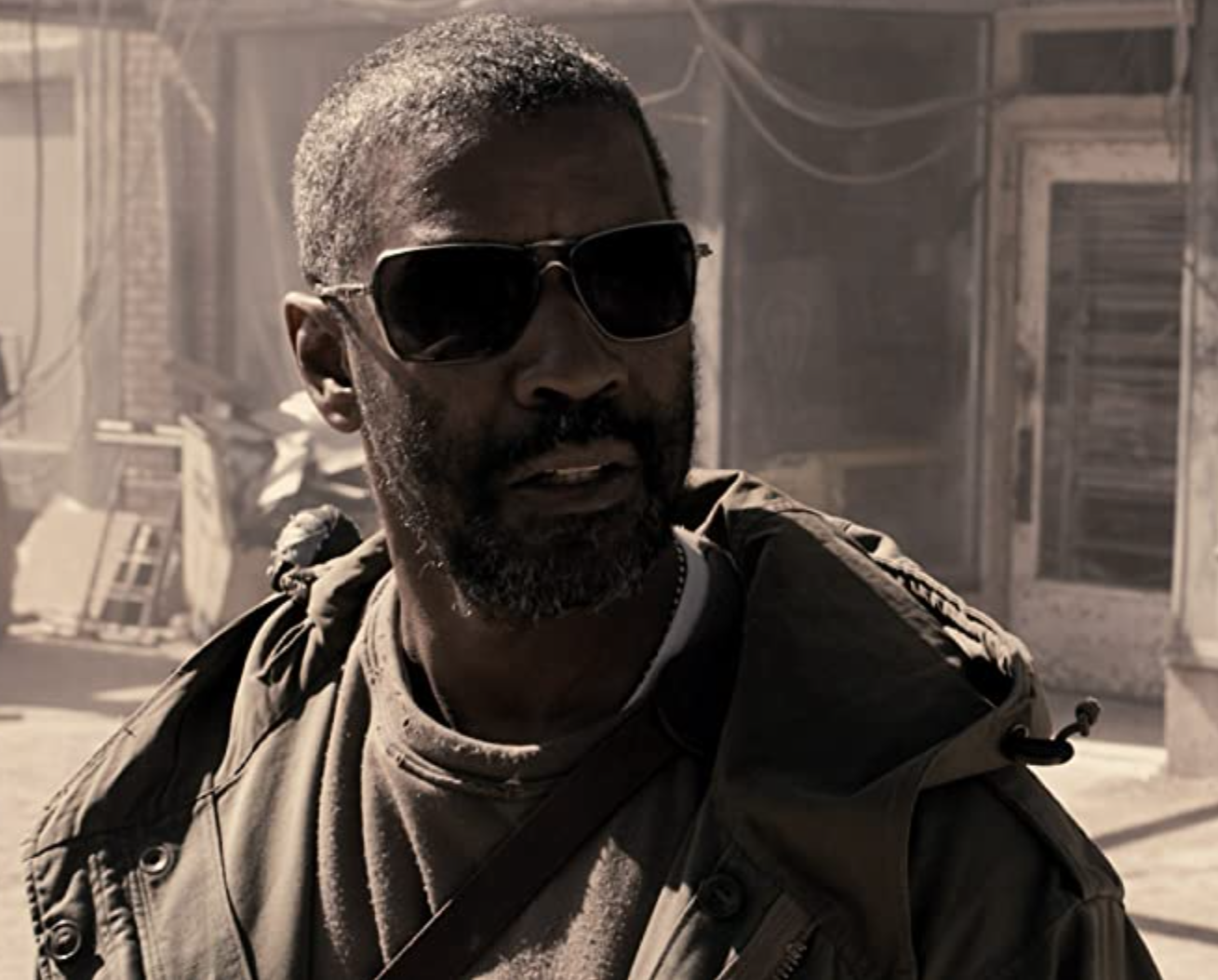 The 55-year-old actor had to get in serious shape for his role in 2010 neo-Western film The Book of Eli. To prep for the title role, Washington trained with one of Bruce Lee’s disciples, Dan Inosanto, who taught him fighting techniques which enhanced his performance as an action hero.

Directors Allen and Albert Hughes told MTV in 2010 that Washington was keen to do all his own stunts. “A lot of actors say they do their own stunts,” Allen Hughes said. “Denzel said he wanted to do all the fighting himself and what we devised was doing a lot of the stuff in one shot, no cuts. So it was very organic.”

6. His father was a church pastor for the largest African-American Pentecostal denomination 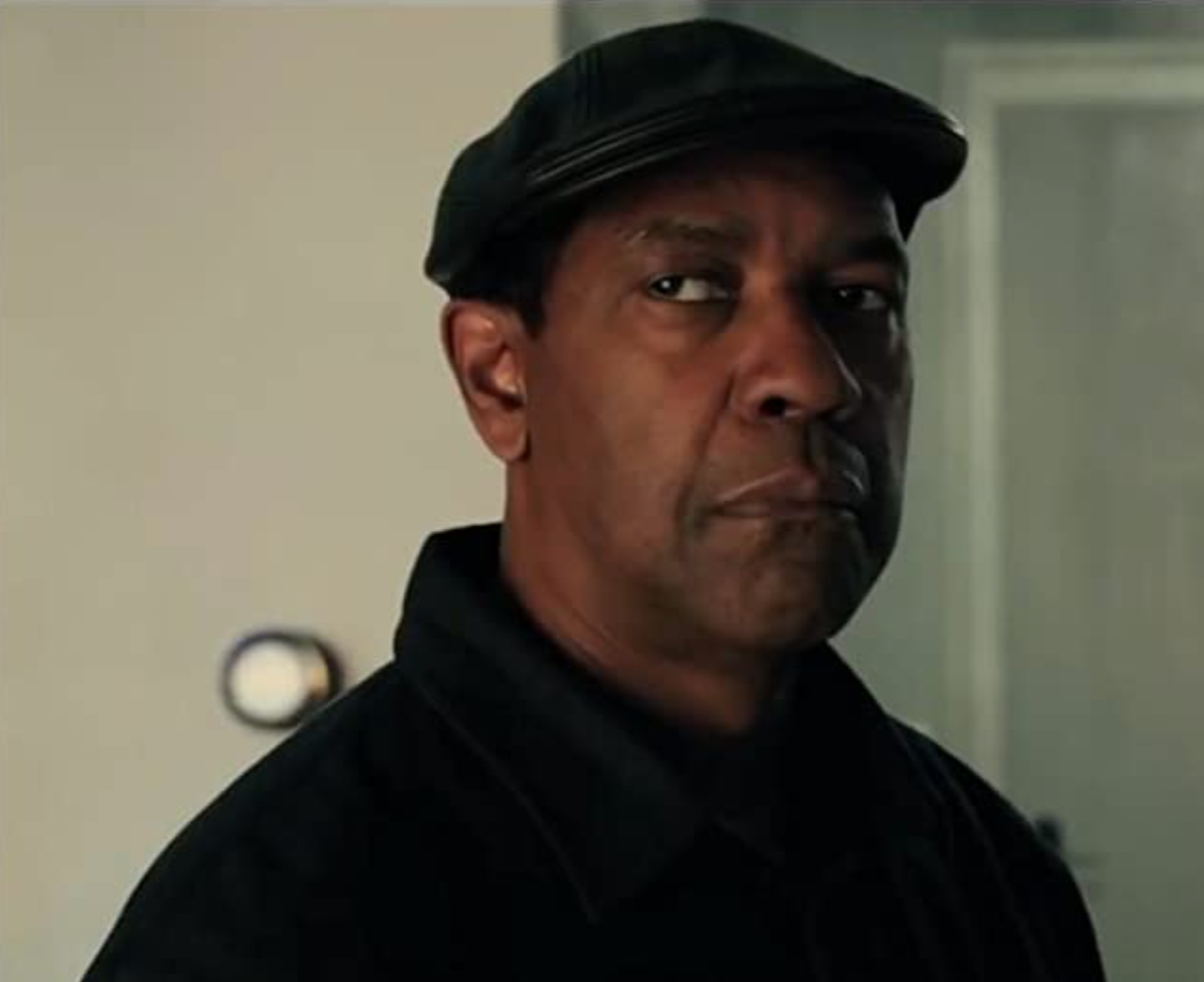 Washington’s father, Denzel Washington Sr, was a pastor who belonged to the Church of God in Christ Denomination for 60 years. Washington has always spoken warmly of his dad and has often called him “a good father.”

Washington made a conscious decision not to follow in his father’s footsteps and become a pastor, however, as he didn’t want “going to church [to feel] like a job.” Washington still maintains his Christian faith and reads the Bible every day. He also regularly attends church in Los Angeles with his wife and family.

5. He gained weight for the film Flight 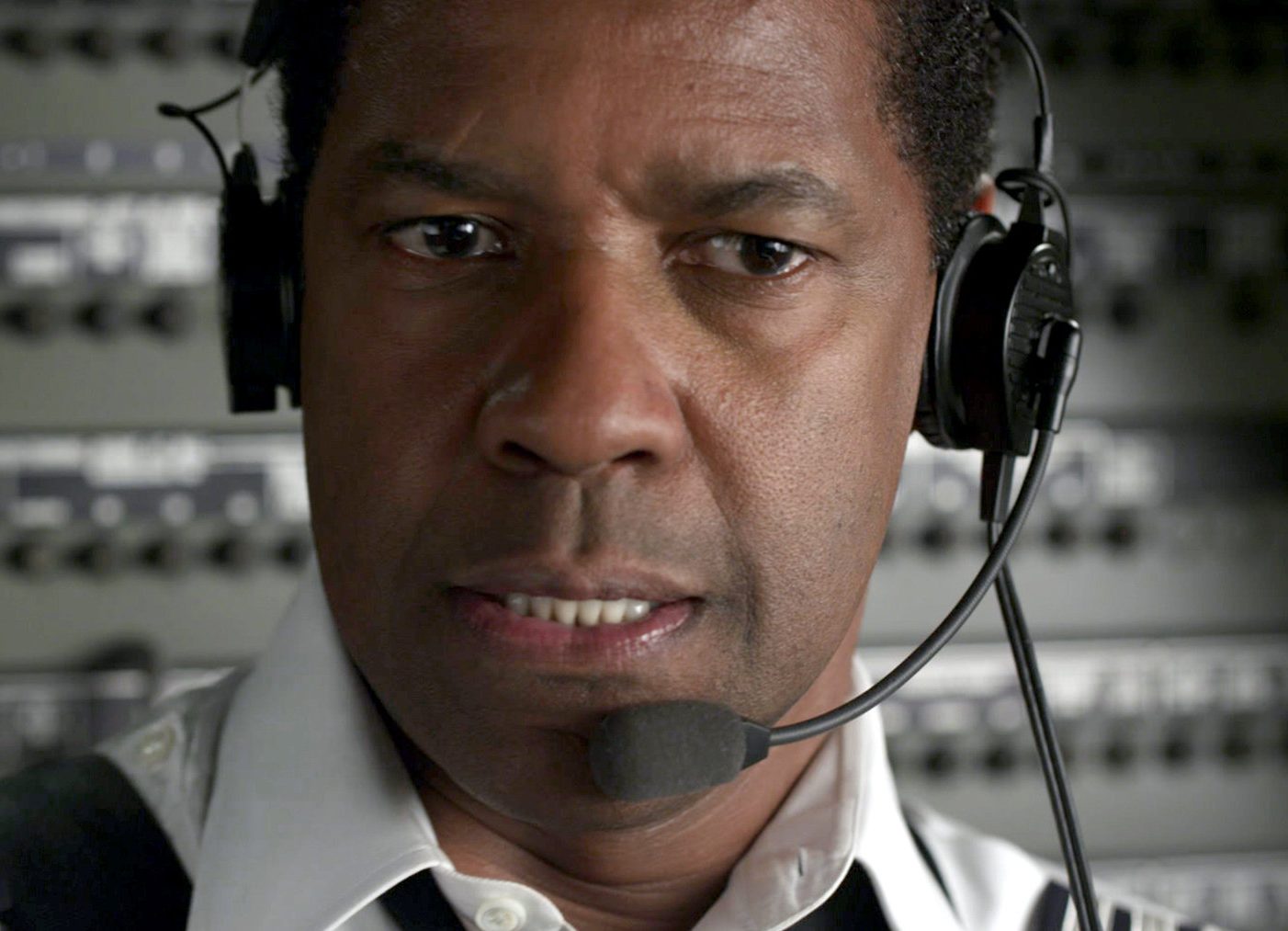 Washington revealed on the Graham Norton Show in 2013 that he had to bulk up to play the role of alcoholic pilot Whip Whitaker in the 2012 film Flight. The actor, usually so lean and muscular, claimed that he enjoyed the experience of gaining a bit of weight for the movie.

Speaking to Norton, he said: “I can put on weight real easy. In fact for the movie what I did was eat really big meals at midnight. I loved it!” Washington also undertook basic flight training to better portray a pilot in the film.

4. He stopped eating pork to prepare for his role as Malcolm X

Washington took preparation for the role of Malcolm X extremely seriously. To get into the mind of the Muslim activist, Washington avoided eating pork and attended Fruit of Islam classes to better understand his religious views.

Washington also learned to Lindy Hop for the movie – a type of swing dance that was popular among the African-American community in New York in 30s and 40s and a favourite pastime of Malcolm X. You can see these newfound dancing skills in action during the scene where Malcolm and his friend Shorty go to a dance hall.

3. He once donated $1 million to Save Africa’s Children 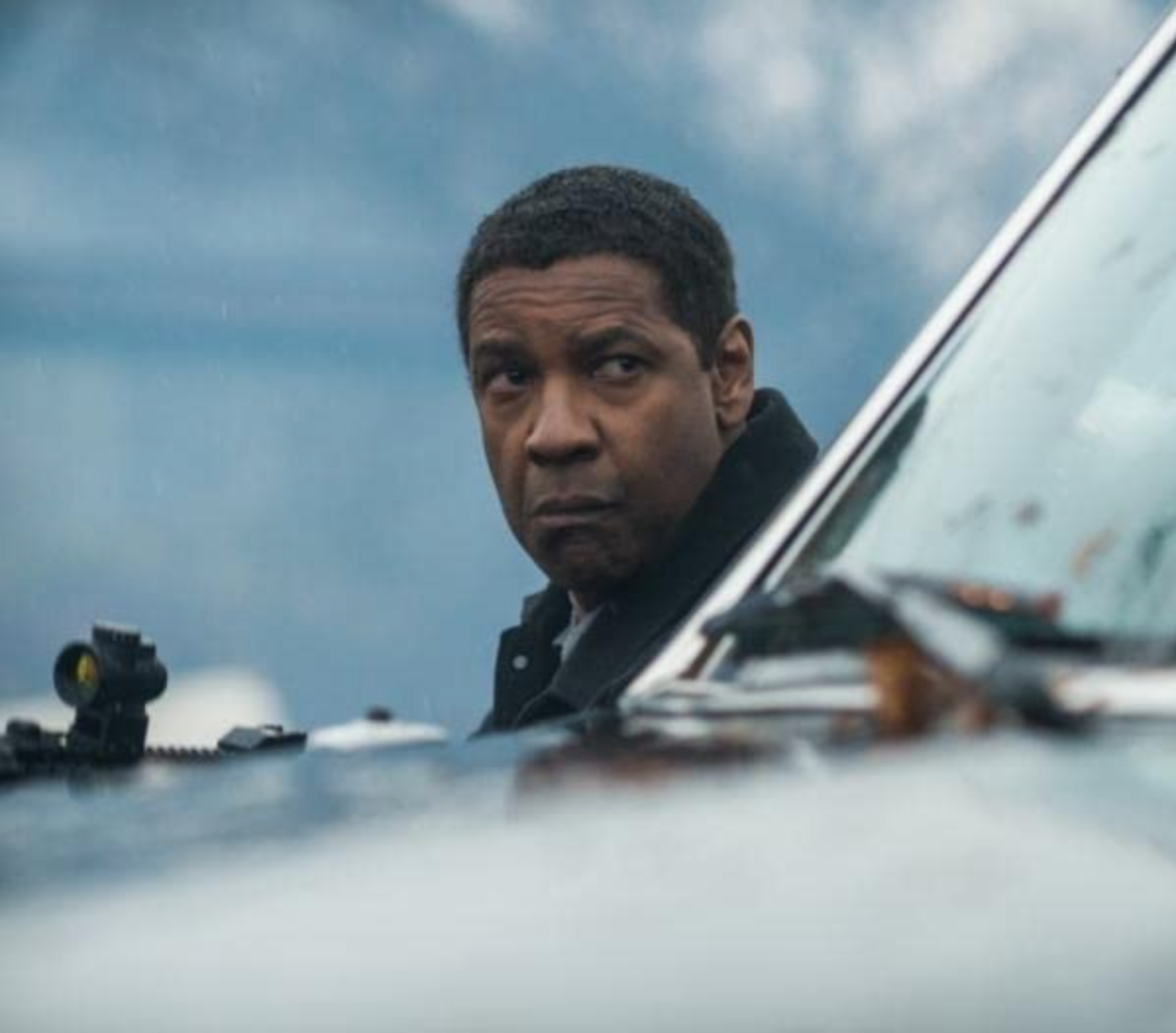 Washington is well-known for his big heart and proactive philanthropic work. He’s been the national spokesperson for the Boys and Girls Club of America for more than 20 years and has even donated millions of dollars to various charities.

Notably, in 2013 Washington donated $1 million to LA-based charity Save Africa’s Children, an organisation that provides HIV/AIDS medication to children in Africa and the Caribbean.

2. He paid for the late Chadwick Boseman to attend a theatre programme in Oxford

In June 2019, the American Film Institute awarded Washington its annual life achievement award. At the ceremony, Black Panther star Chadwick Boseman took to the stage to pay tribute to the veteran actor.

Boseman explained that Washington was asked by actress Phylicia Rashad to join her in funding nine students from Howard University to attend a summer acting programme in Oxford and gracefully agreed to help. Boseman then revealed: “As fate would have it, I was one of the students that he paid for […] there is no Black Panther without Denzel Washington.” 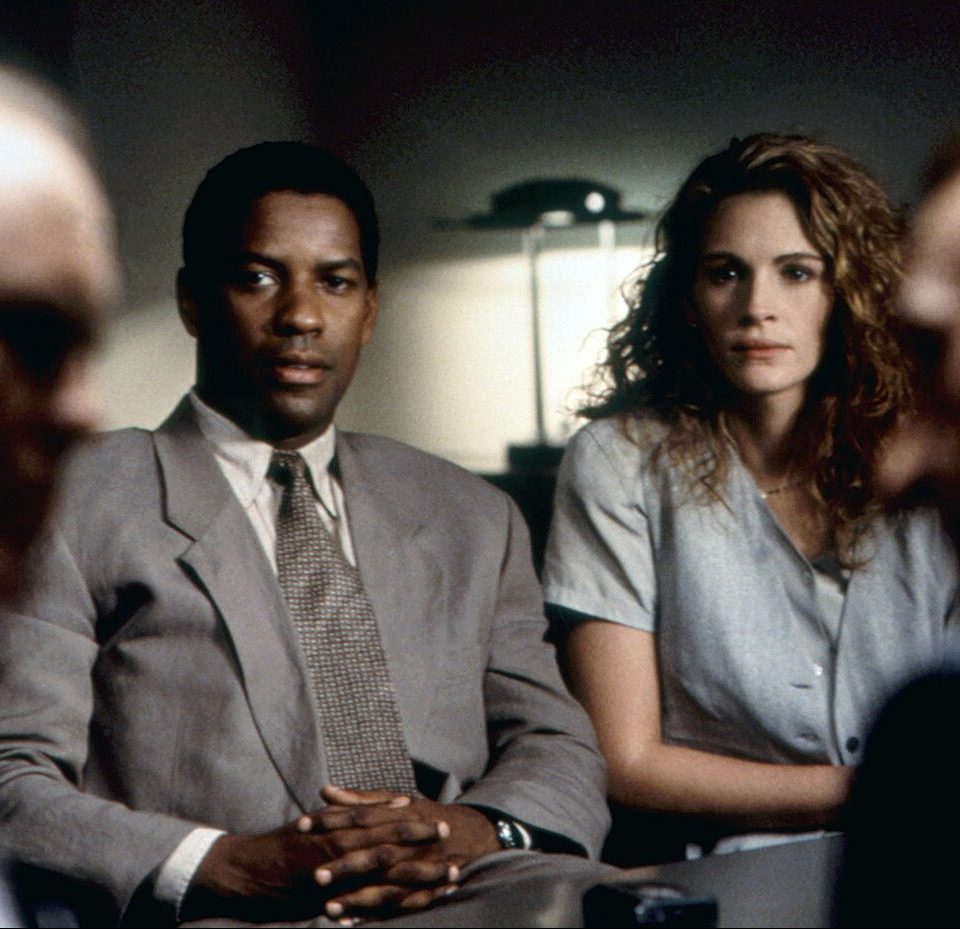 1993 thriller film The Pelican Brief sees Washington portray a Washington Herald reporter named Gray Grantham. To research his role as a journalist, the dedicated actor spent time with editors and reporters from The Washington Post.

The film saw Washington co-star alongside acclaimed actress Julia Roberts. The two recently revealed that they will soon reunite onscreen for the first time since The Pelican Brief, co-starring in a new Netflix drama called Leave the World Behind. The series is set to be released on the popular streaming service before the end of 2020.