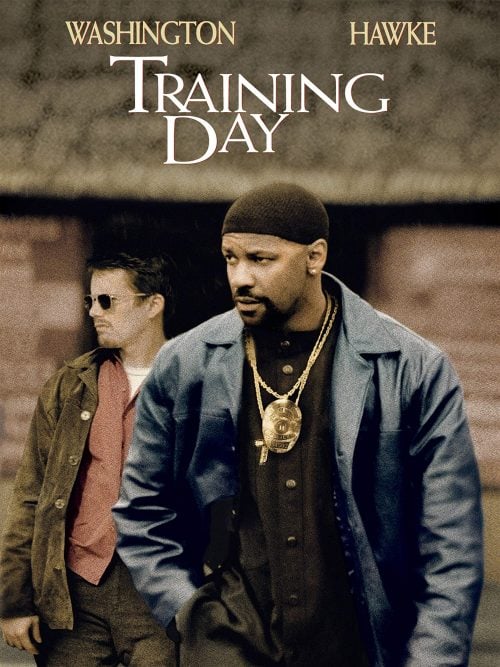 Remember Training Day? It was the 2001 crime thriller that took the movie world by storm, and even landed Denzel Washington his very own Oscar.

The film followed a rookie narcotics officer (Hawke) and his crooked partner (Washington) over a 12-hour period in which they are forced to confront the violent street gangs of Los Angeles. 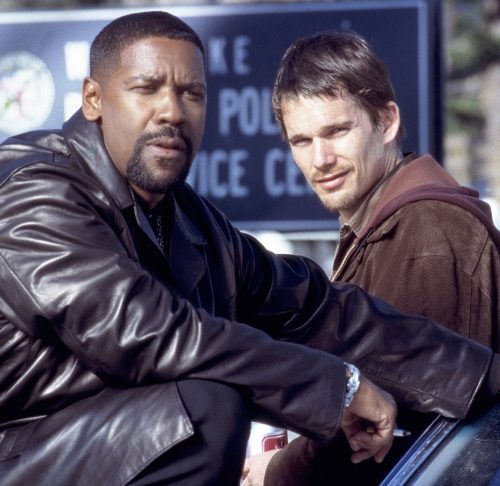 According to Collider, Nick Yarborough is rumoured to be writing the prequel, which will be set in the decade before the original movie.

The film will be centred around Washington’s character, Alonzo Harris, detailing his exploits as a younger man, and is apparently set in the days prior to the infamous L.A riots that followed the Rodney King verdict. 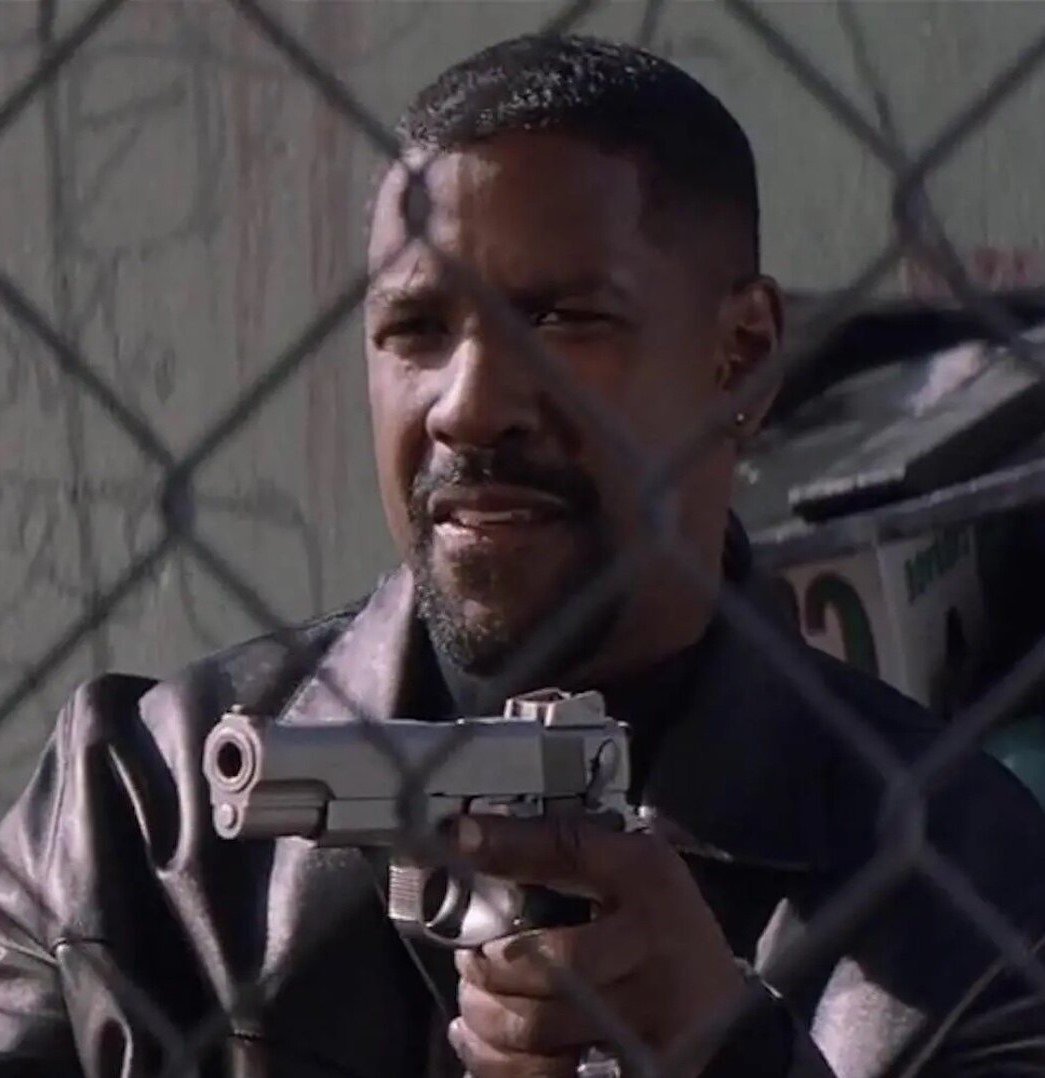 Washington was 46 at the time of filming Training Day, which means Alfonzo Harris will be around 37 in the prequel. Denzel Washington may have retained his suave good looks, but I think we safely say that even he would struggle to play a 37 year old.

However, industry insiders claim that Washington’s son, John David Washington, could potentially be considered for the role. 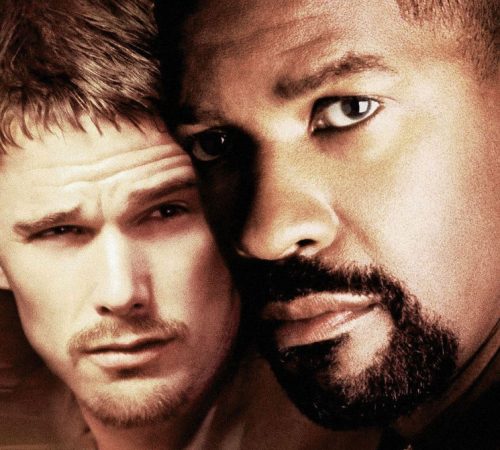 The project is still in the initial stages, with no director or producer attached to the film as of yet. Sadly, the original producer, Bobby Newmyer, passed away in 2005.

It’s speculated that director Antoine Fuqua could step in, alongside co-producer Jeffrey Silver. Screenwriter Nick Yarborough is a relative unknown, with just one writing project under his belt. His script Letters From Rosemary Kennedy is currently in development, and is set to star Elisabeth Moss. 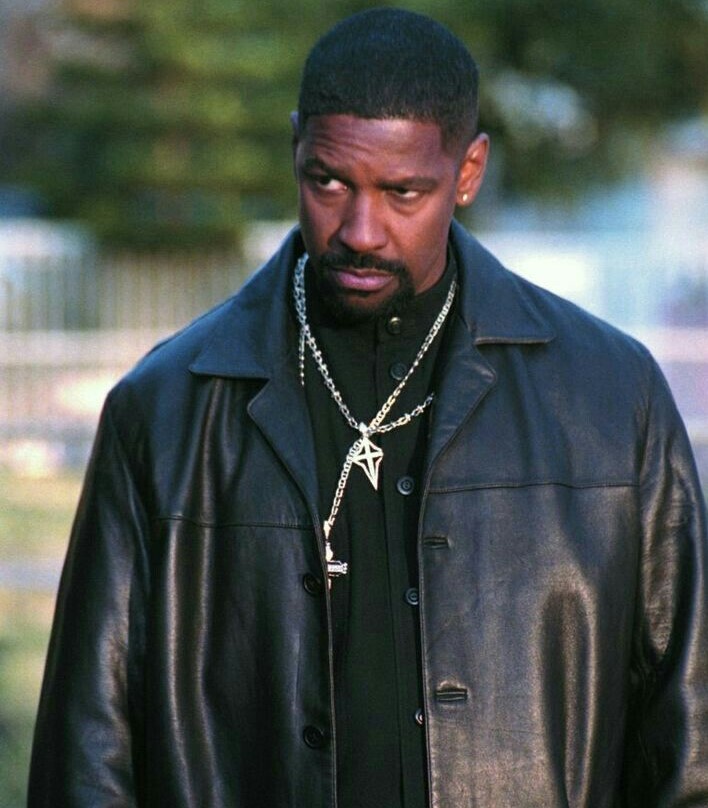 The original movie grossed over $104 million worldwide, and received rave reviews from critics and audiences alike. Warner Bros. have remained tight lipped on the subject and we can only hope they green light the project to give us all the prequel we never knew we needed.