10 Frightening Facts You Never Knew About The Monster Squad

The Monster Squad is a classic, cheesy 80s movie at its finest and one of the first entries in to the horror movie genre that many of us had when we were young.

Following the adventures of a group of kids who realise that monsters are very real and trying to take over, it’s a good fun film with silly moments aplenty and the occasional shocking moment.

Let’s take a look back at this classic with some facts about The Monster Squad you may not have known.

10. The film initially began with an epic action sequence 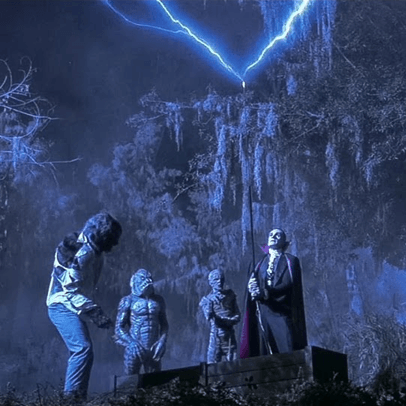 In the initial script of the film, it was a lot longer and featured a much larger first section where Van Helsing stormed Dracula’s castle with zeppelins and hundreds of men on horseback.

9. This was cut when it turned out the sequence would have cost more than the film’s entire budget 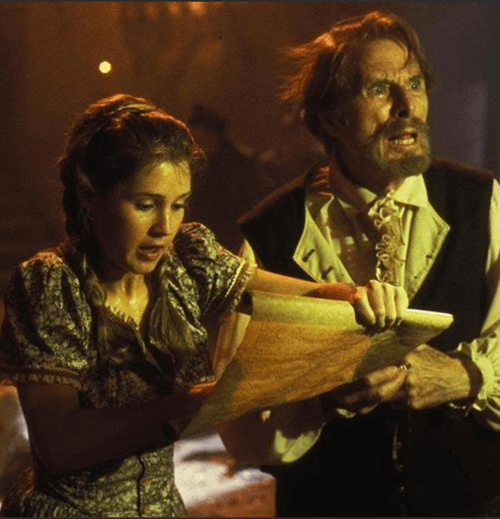 This elaborate opening sequence had to be seriously cut back in scale to what we see in the final movie as the version of the storming of Dracula’s castle in the original script would have cost more than the final budget for the whole movie. 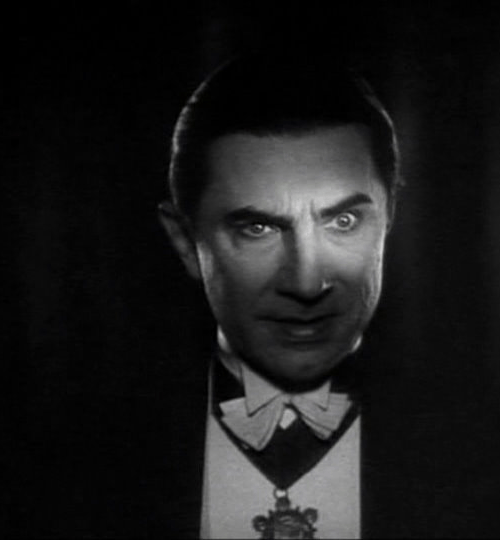 Near the start of the film, Dracula first appears in a plane with ‘Browning’ written on it; this is a nod to the original Dracula movie from 1931, which was directed by Tod Browning. 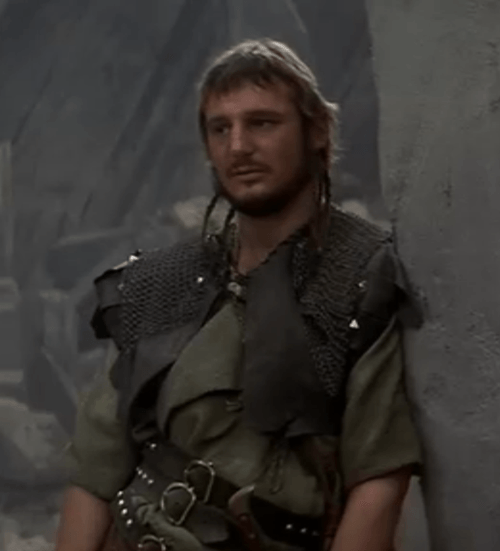 When working on the cast for the film, one name seriously considered for the role of Dracula was Liam Neeson, which could have seen a very different portrayal of the character.

6. Neeson was still paid despite never appearing in the film 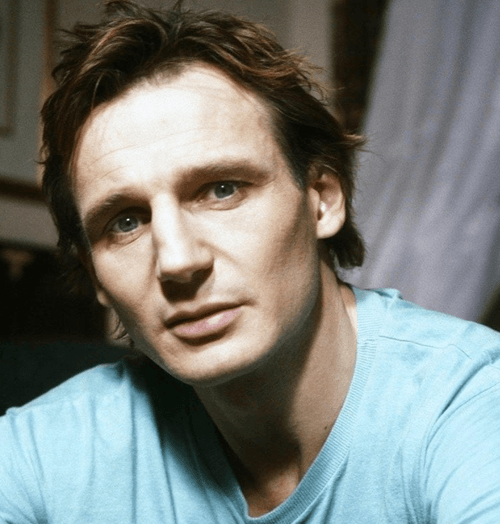 In the end, Neeson was offered a small cameo role in the film, and was even paid to appear in the film, even though the scene for which he was needed was never shot.

5. The Monster Squad’s Dracula was voted the best ever 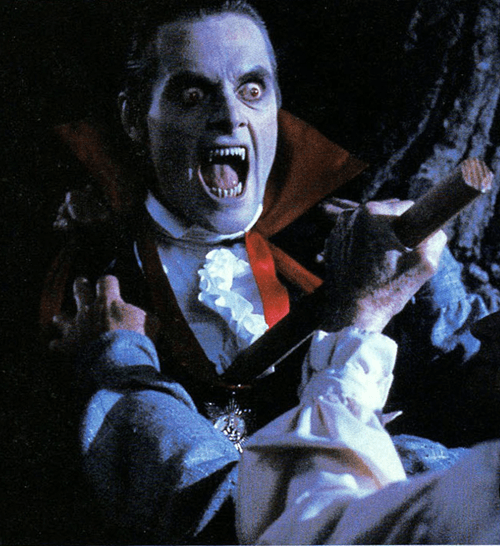 In Wizard Magazine’s 2006 list of the greatest movie villains of all time, it was Duncan Regehr’s interpretation of Dracula in The Monster Squad that made the list, with the film’s Count widely regarded as one of the best versions of all time.

4. There was a Screech on set 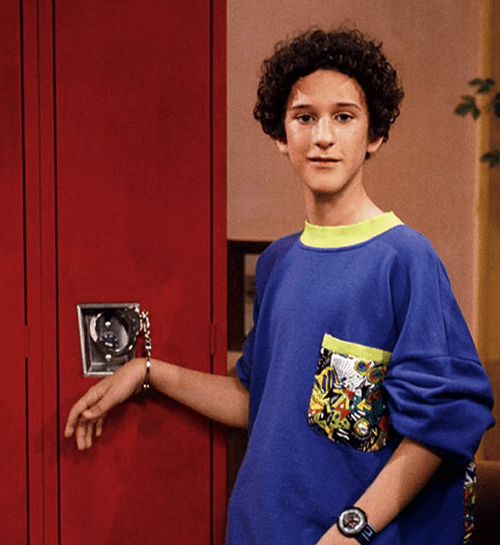 Though it was ultimately cut from the final film, Saved by the Bell’s Dustin Diamond initially had a small role in The Monster Squad as a boy trying to trade baseball cards. Diamond later went on to find fame as Screech in Saved by the Bell.

3. The film re-uses a scene from the director’s previous movie 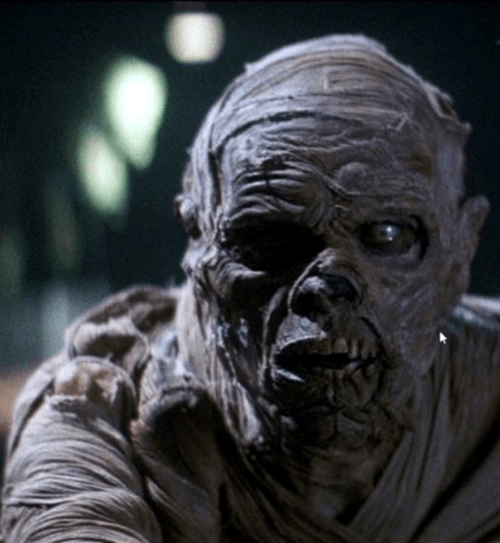 Before Monster Squad, Fred Dekker wrote and directed Night of the Creeps, which featured an identical line of dialogue: “Dead guys do not get up and walk away by themselves”. Both films follow this line with a shot of a dead guy walking. 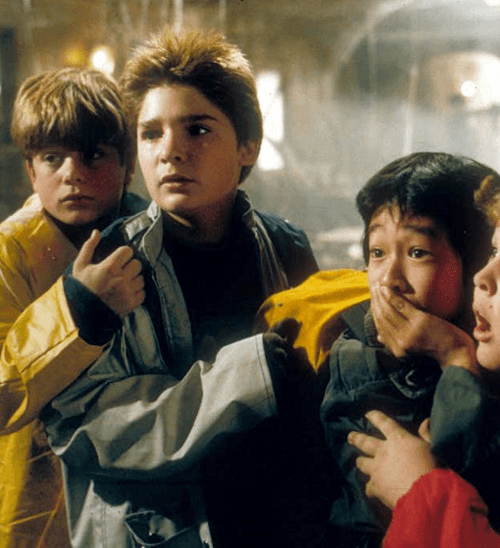 Many people have described The Monster Squad of a cheap rip-off of The Goonies, another very popular film from the era, though over the years The Monster Squad has gained its own fan following and cult status.

1. One scream was real 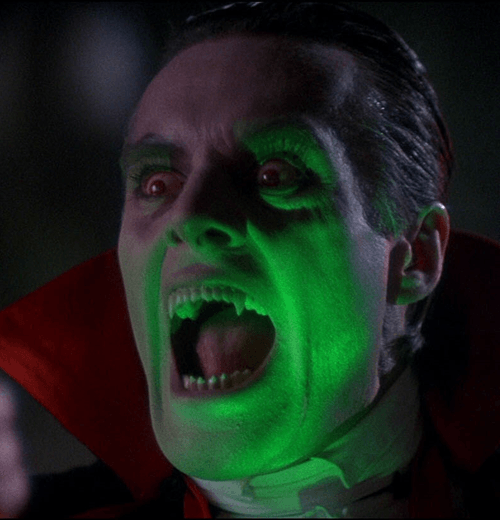 Phoebe’s scream when Dracula picks her up is real – Ashley Bank, who plays Phoebe, wasn’t expecting Dracula actor Duncan Regehr to be wearing his red eye contacts, and so let out a very real scream of terror when she saw him.