12 Chilling Facts About The Silence Of The Lambs

The Silence of the Lambs, released in 1991 and starring Jodie Foster and Anthony Hopkins, is one of the darkest and most brilliant films of the 90s.

Adapted from the 1988 book by Thomas Harris, The Silence of the Lambs mixed horror and thriller to Oscar-winning effect.

Here are 12 of the most interesting facts you didn’t know about director Jonathan Demme’s chilling American classic.

12. Sean Connery passed on the film because he thought it was “disgusting”

Although Anthony Hopkins was always on the shortlist to play Hannibal Lecter, Sean Connery was the first to be given the script, night vision chills and lotion-based terror included. 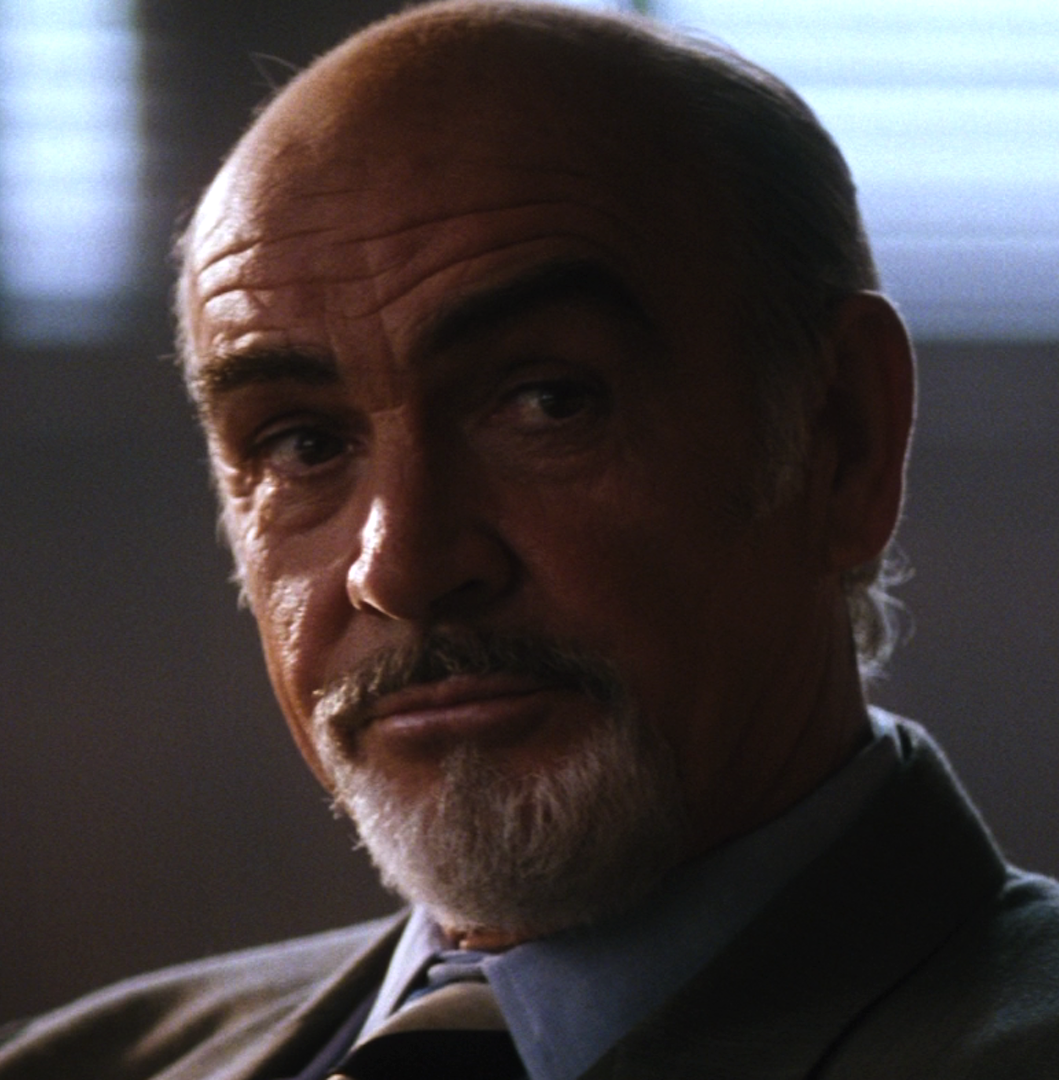 Not surprisingly, the old-school Connery turned the part of Lecter down; it was reported that Connery thought the script was “disgusting” and that he “wouldn’t dream of playing the part” of the cannibal killer.

11. Scott Glenn was reduced to tears by his serial killer research 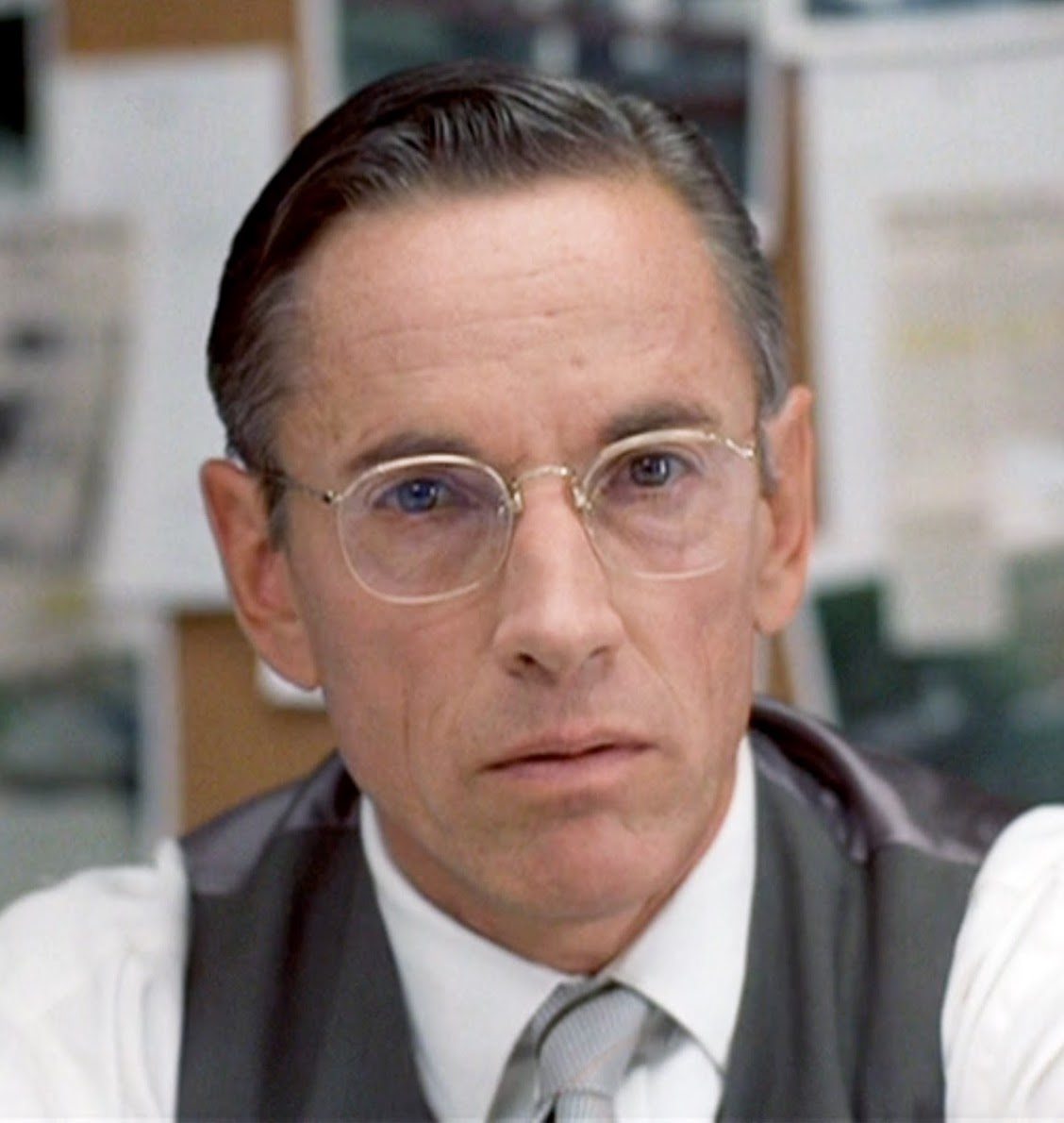 Scott Glenn, who plays chief FBI agent Jack Crawford in the film, took his research for The Silence of the Lambs seriously.

During a tour of the Quantico Behavioral Science Unit, Glenn was given tapes to listen to, which included two men raping and torturing a 16 year old girl, causing him to run out of the room in tears. The experience caused Glenn to change his formerly liberal stance on the death penalty.

10. Anthony Hopkins took his character inspiration from some odd places

Hannibal Lecter may be an iconic creation, but Anthony Hopkins took inspiration from all over to create the highly original character. 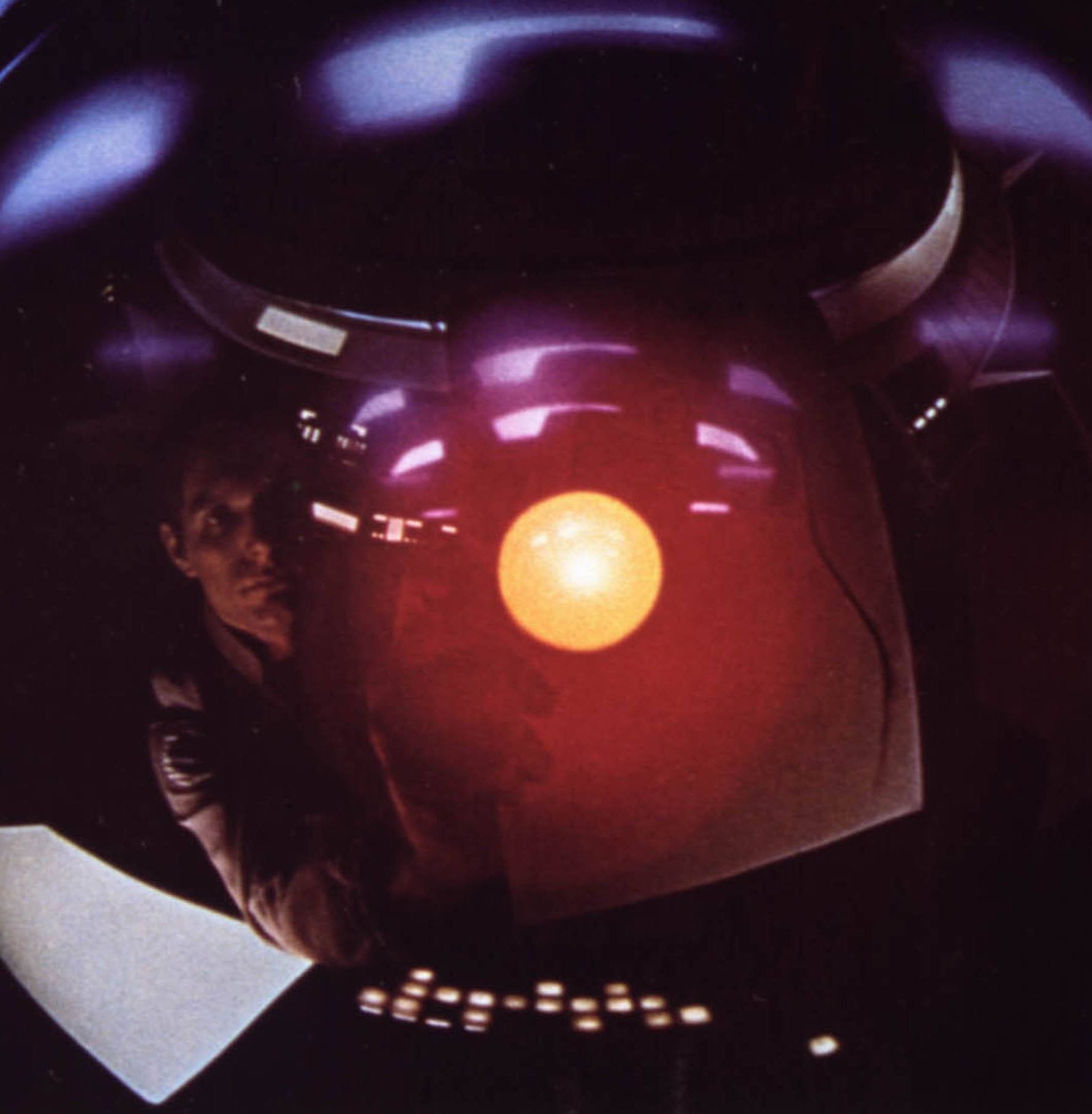 For his legendary performance, Hopkins channeled Truman Capote and Katharine Hepburn, for the voice, and the murderous supercomputer HAL from 2001: A Space Odyssey. 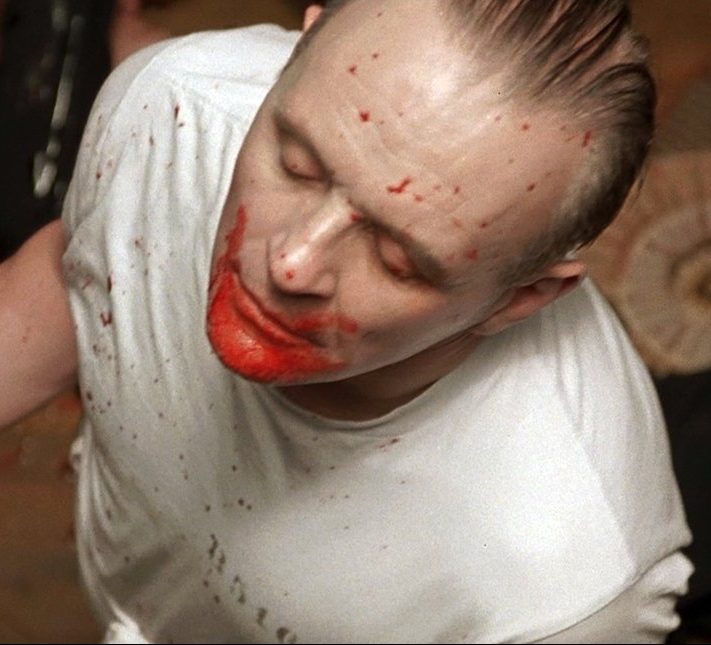 Anthony Hopkins insisted that Hannibal Lecter always wear white. His reasoning was that he was hoping to play on the fear that many people already have of doctors and dentists.

8. Buffalo Bill was based on a few real-life serial killers 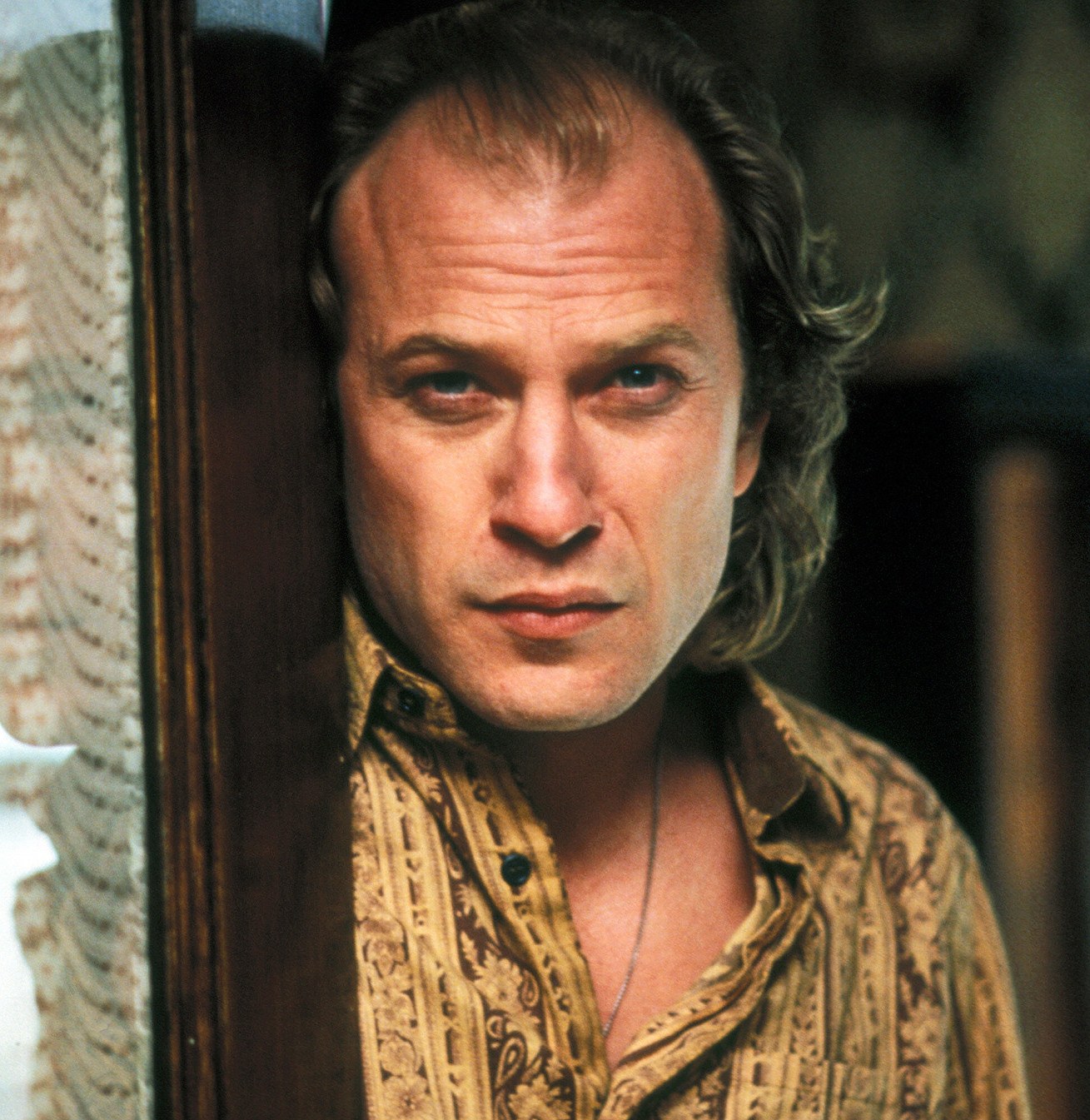 Buffalo Bill, played with such menace by Ted Levine, was based on a few real-life serial killers. These include Jerry Brudos, Ted Bundy, Ed Gein, Edmund Kemper and in particular Gary Heidnik, who kept women prisoner in a pit in his basement. 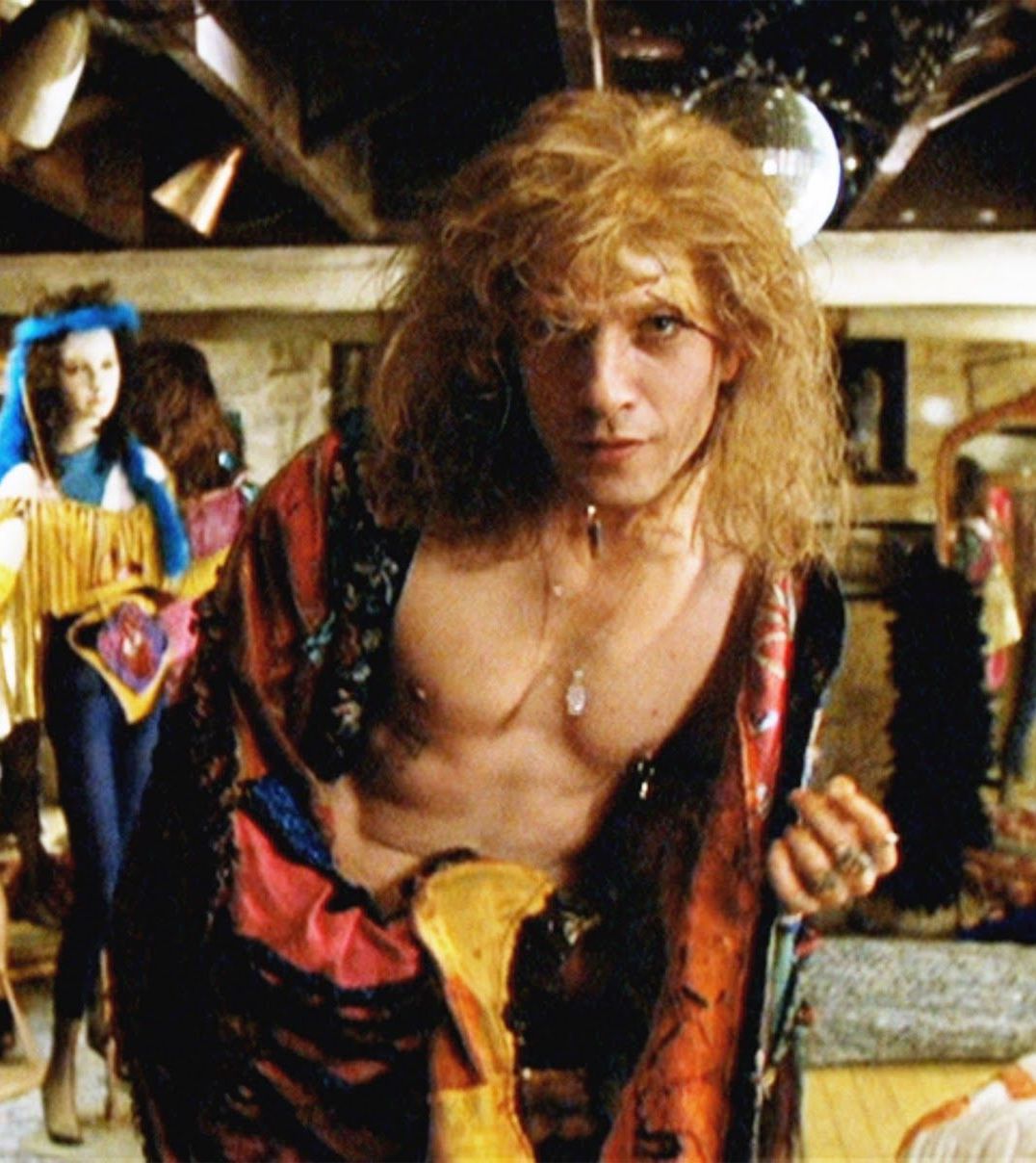 There was no dance from Buffalo Bill in the Lambs script. Actor Ted Levine insisted that Bill perform a strange dance to camera, as it would help show viewers how disturbed his character was.

6. The perspex cell was added for the director’s convenience 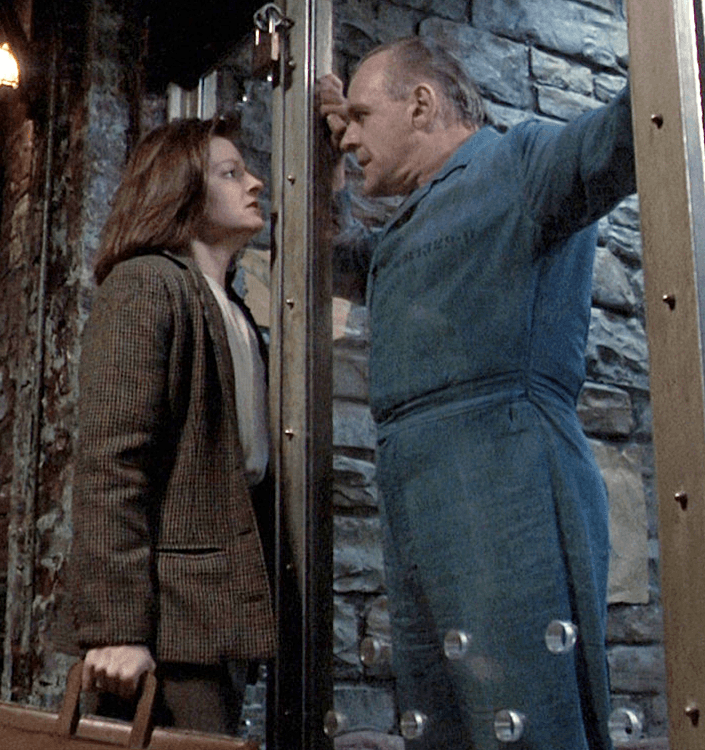 The perspex cell in which Hannibal Lecter resides was invented purely because director Jonathan Demme thought filming through prison bars would ruin the mood of the scenes. 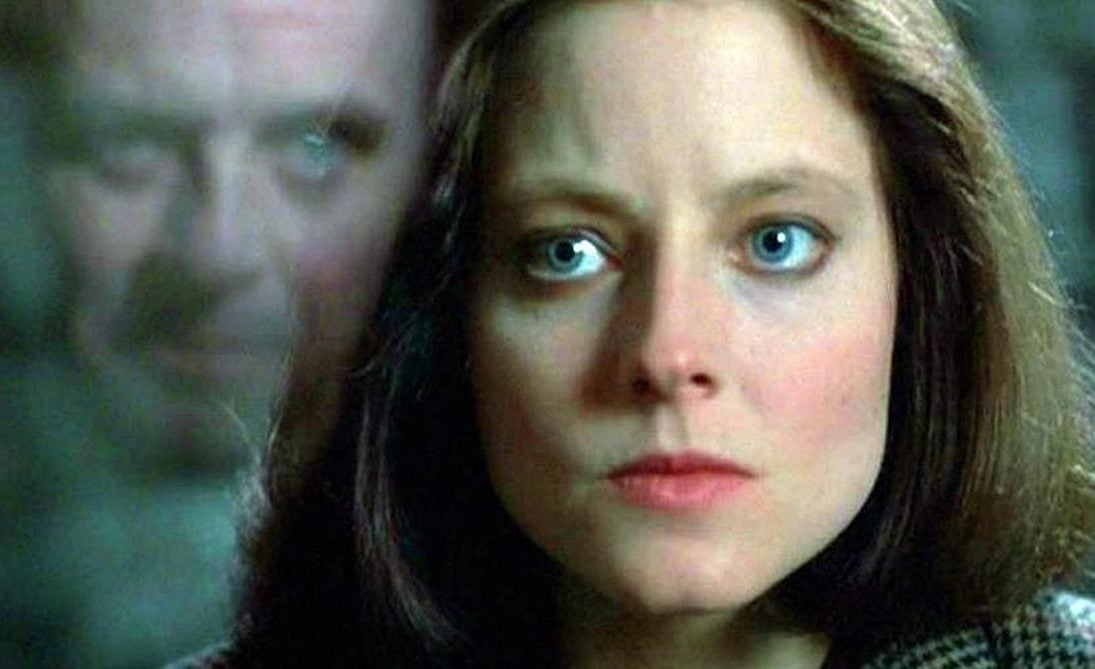 The first time Jodie Foster met ‘Hannibal Lecter’, in Clarice’s first scene with him, the actress was genuinely shocked. Anthony Hopkins’ mocking of Foster’s southern accent was improvised, meaning that her horrified reaction was genuine, as she felt personally attacked. 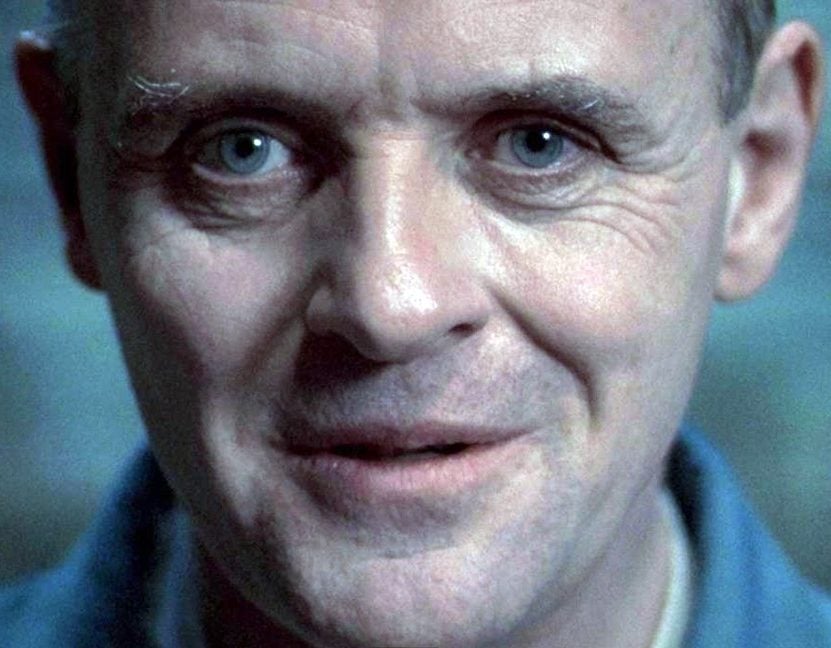 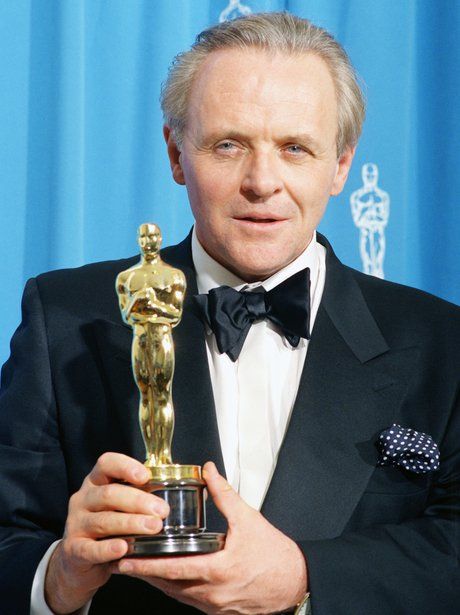 One of the more controversial Oscars moments, although he won the 1992 Academy Award for Best Actor in a Leading Role, Anthony Hopkins only appears for 16 minutes of The Silence of the Lambs’ 1hr 58m running time.

2. The film was heavily criticised by the LGBT community 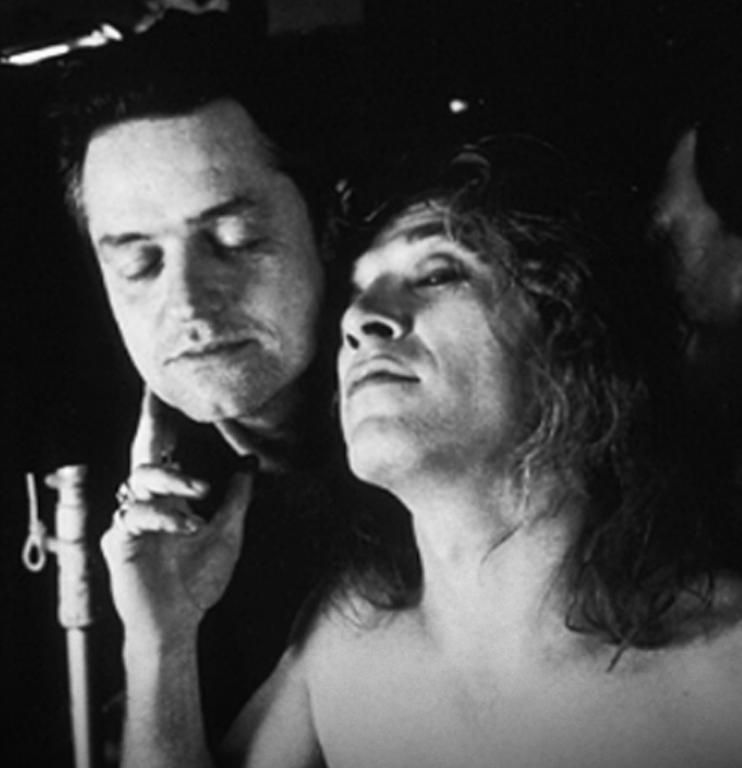 Upon its release, Lambs was criticised by members of the LGBT community for its portrayal of Buffalo Bill as bisexual and transsexual, with particular outrage reserved for the infamous ‘tuck’ scene. In response, the film’s director Jonathan Demme said that Buffalo Bill “wasn’t a gay character. He was a tormented man who hated himself and wished he was a woman because that would have made him as far away from himself as he possibly could be.”

1. It won a rare pile of Oscars 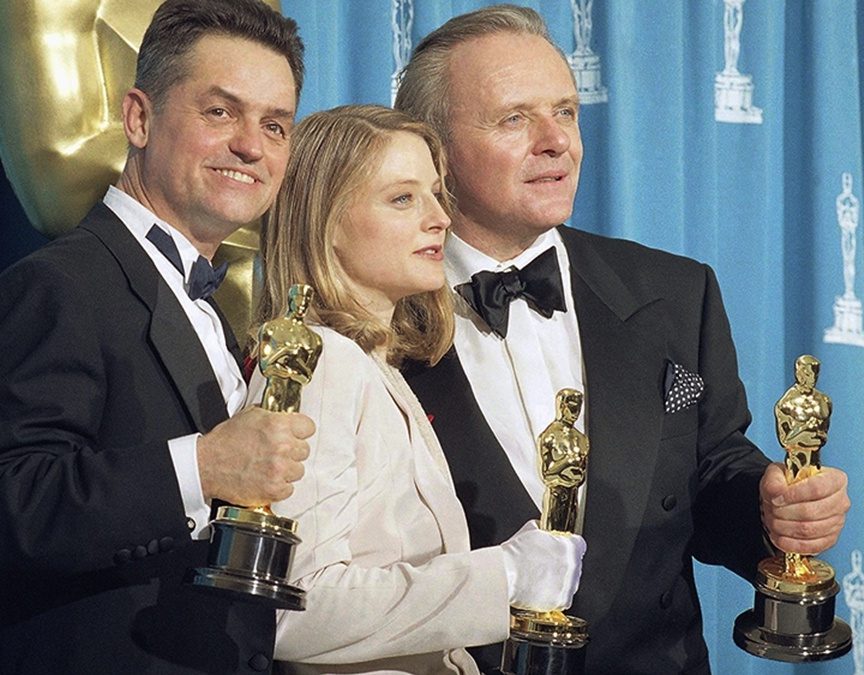 The Silence of the Lambs was only the third film (the other two: It Happened One Night and One Flew Over the Cuckoo’s Nest), to win Academy Awards in all of the ‘top five’ categories, they being Best Picture, Best Actor, Best Actress, Best Director, and Adapted Screenplay.