14 Things You May Not Have Realised About Jodie Foster

Jodie Foster is an award winning American actress, director and producer that many of us 80s kids are well aware of due to her roles in films such as Taxi Driver and The Silence of the Lambs, and below we present 14 things you may not have realised about her…

Jodie Foster started her acting career at the age of 3 with an appearance in a TV commercial. She had accompanied her mum and brother to the audition and ended up being offered the role herself. 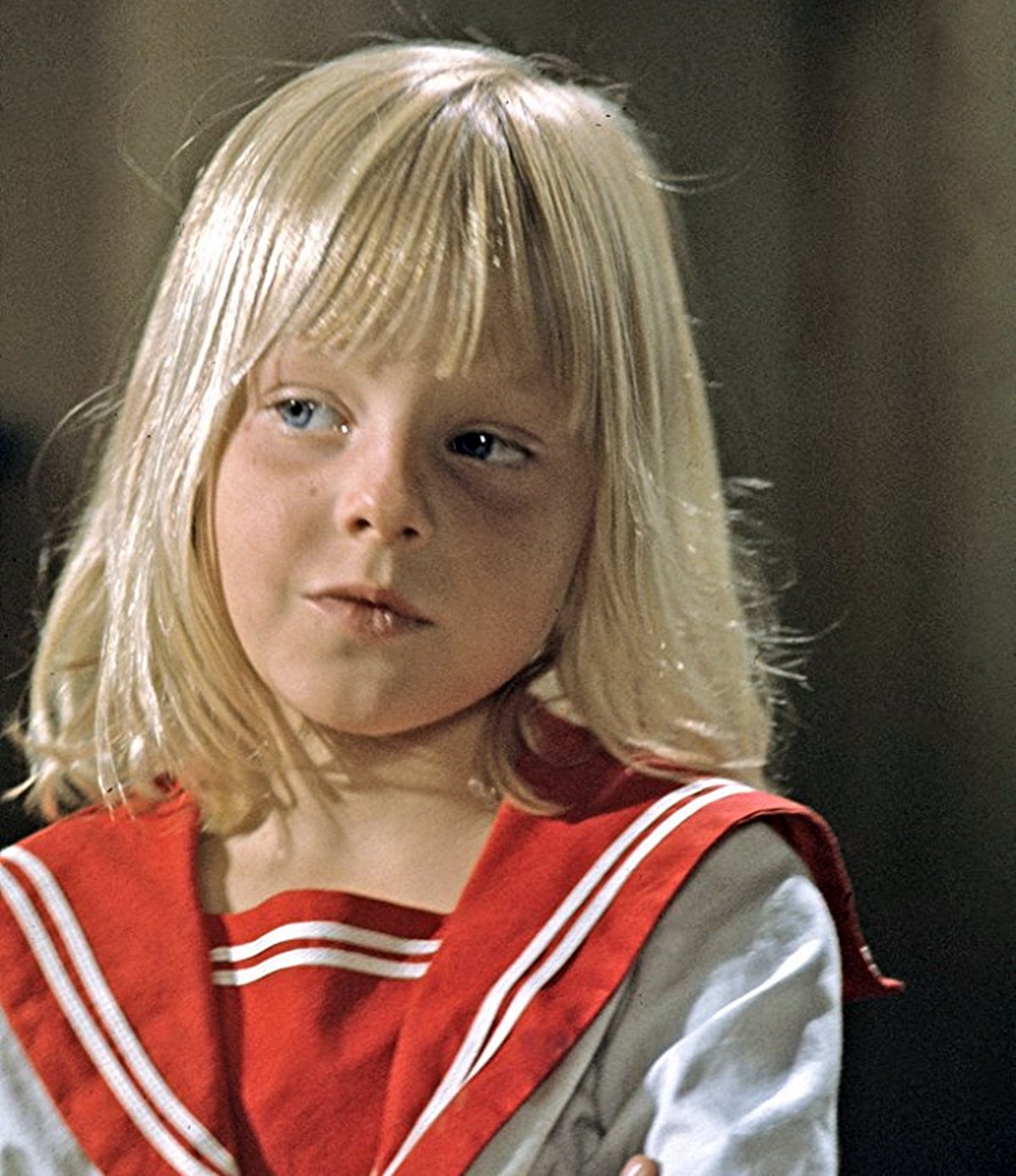 2. She Was Once Mauled By A Lion

Whilst acting in the 1972 film ‘Napoleon and Samantha’, Jodie was mauled by a Lion which also carried her for a short distance in its mouth. 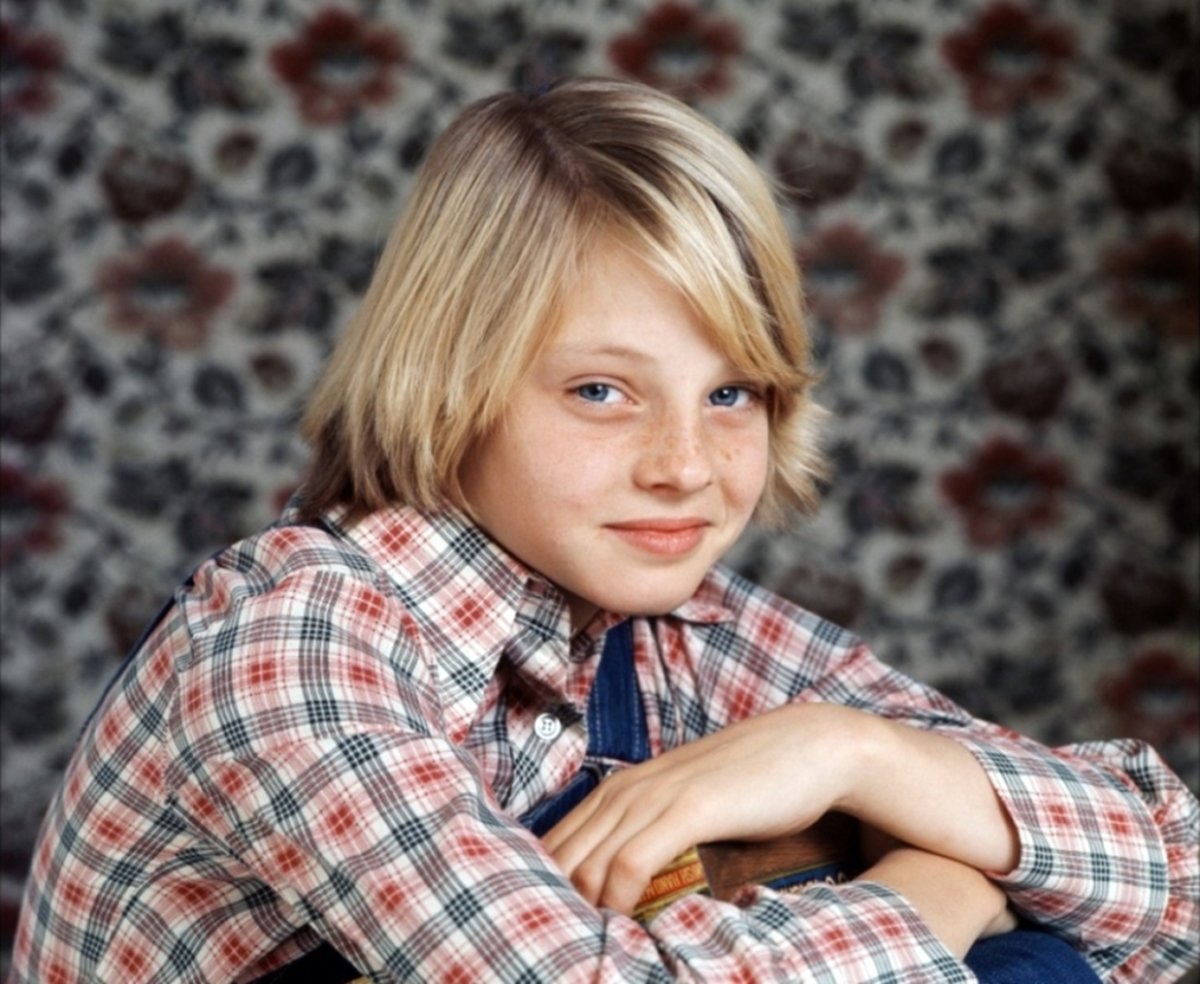 3. She Received An Oscar Nomination Aged 12 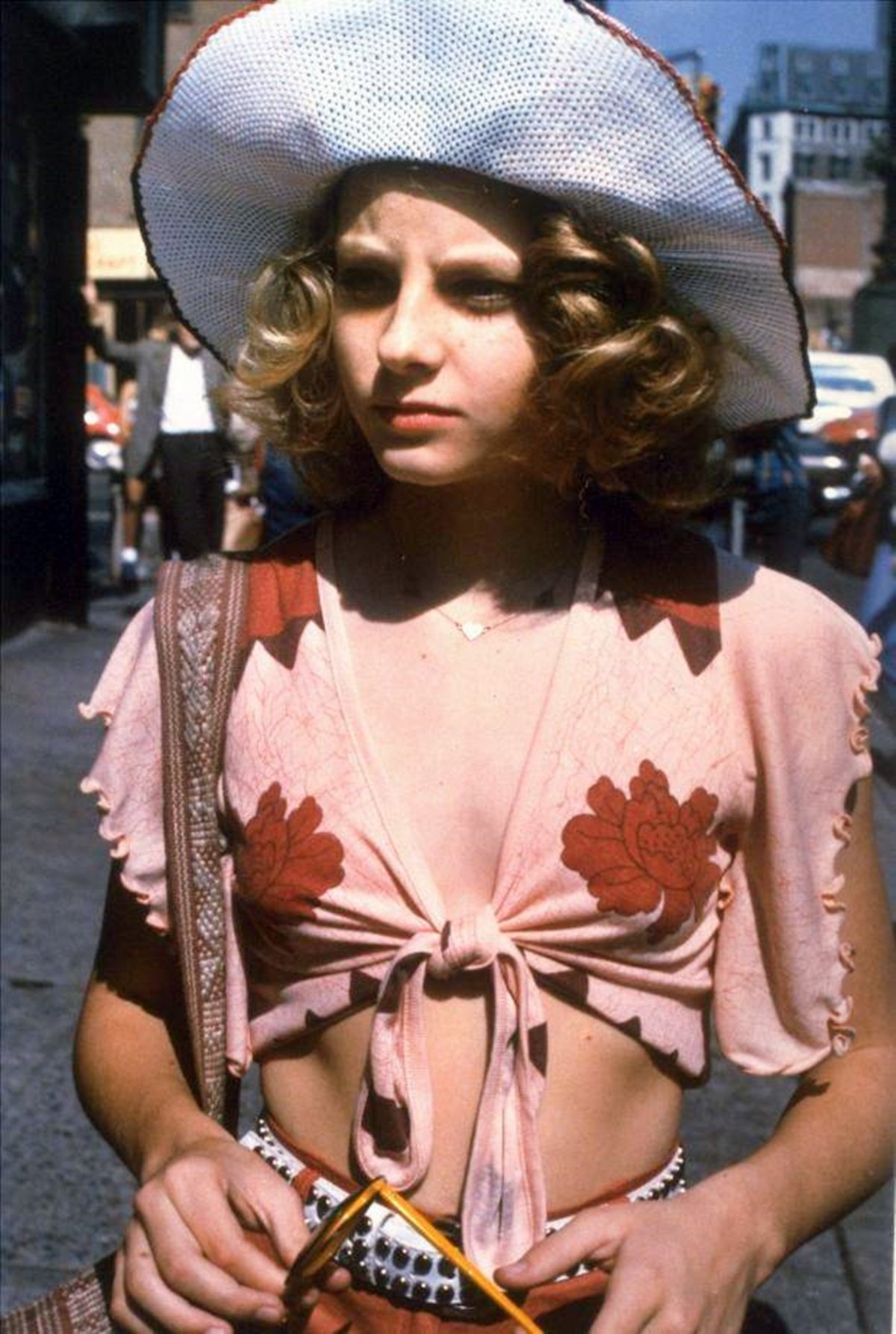 4. The Explicit Scenes In Taxi Driver Were Acted By Her Sister

Because Foster was only 12 years old at the time, her explicit scenes in Taxi Driver were all acted by her older sister Connie. 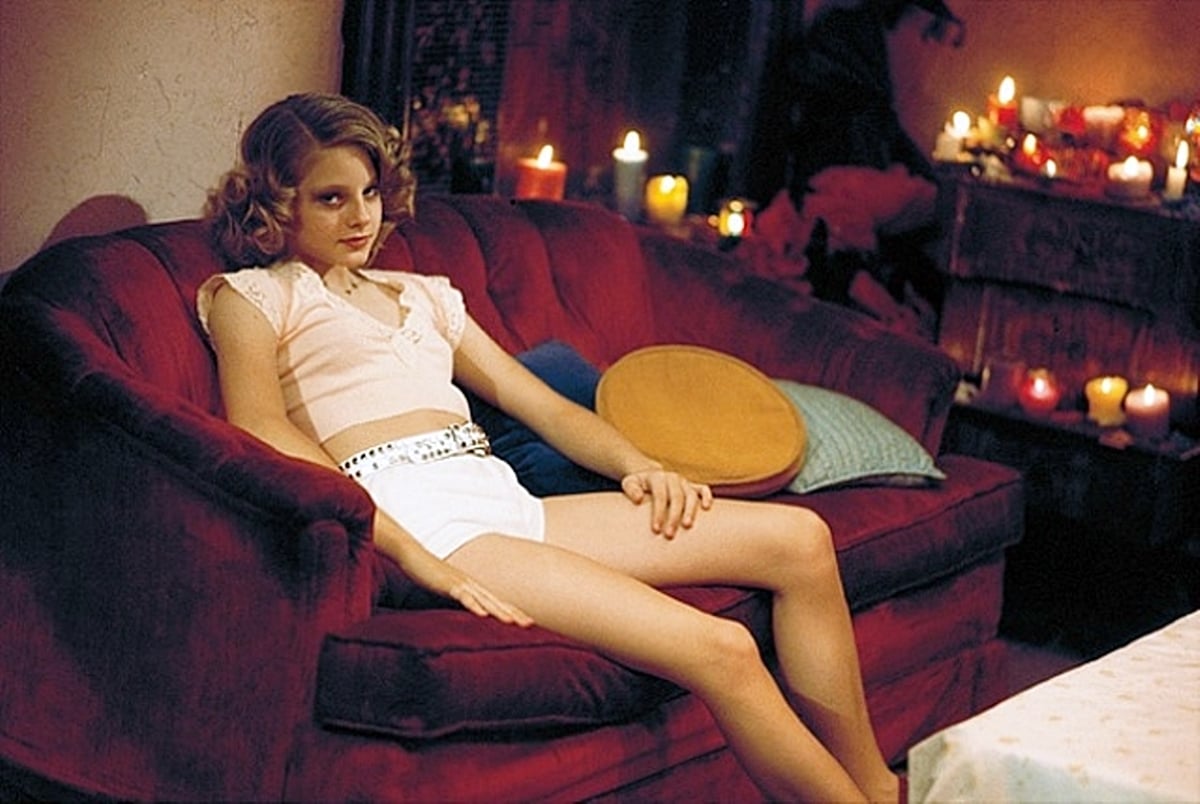 5. Her Stalker Tried To Assassinate The President

In 1981 she was stalked by a disturbed individual called John Hinckley Jr, who became so obsessed with Foster after watching her in Taxi Driver that he tried to assassinate US President Ronald Reagan to impress her. 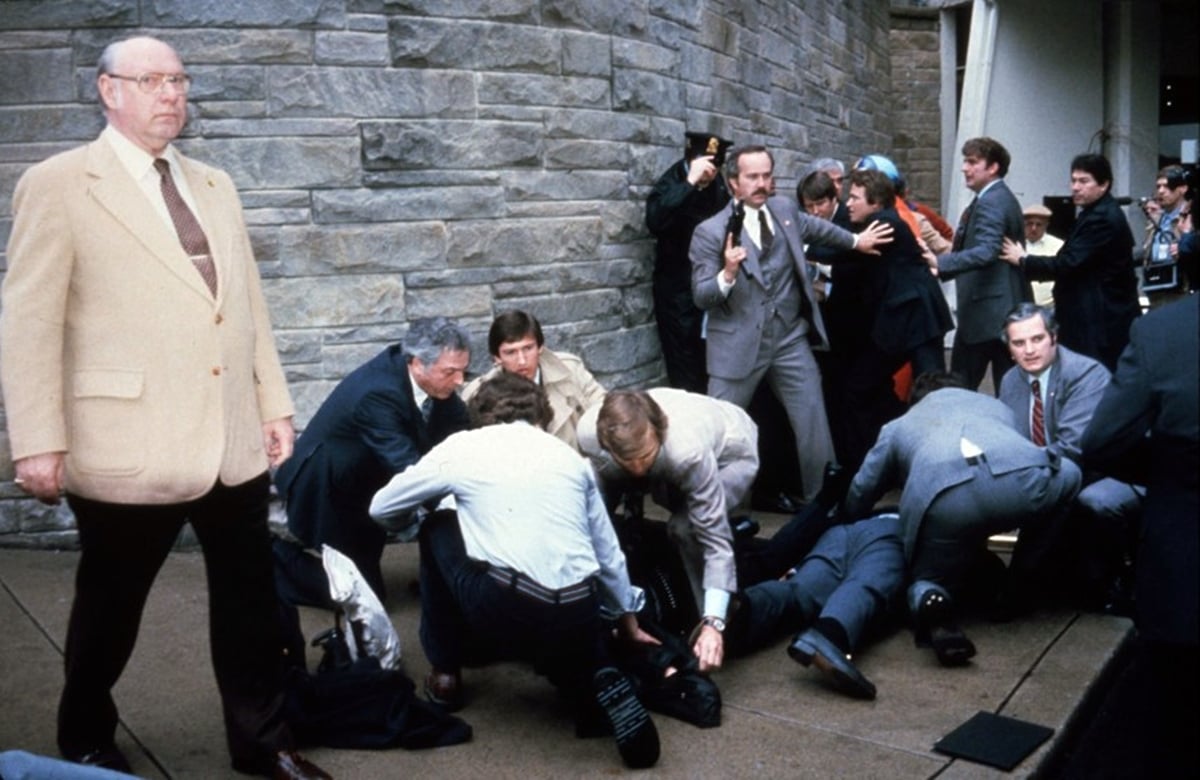 6. Her Adult Breakthrough Film Won Her An Oscar

Foster’s breakthrough into adult roles came with her amazing performance as a rape survivor in The Accused, a hard hitting drama based on a real criminal case that saw her win both the Academy Award and Golden Globe for Best Actress. 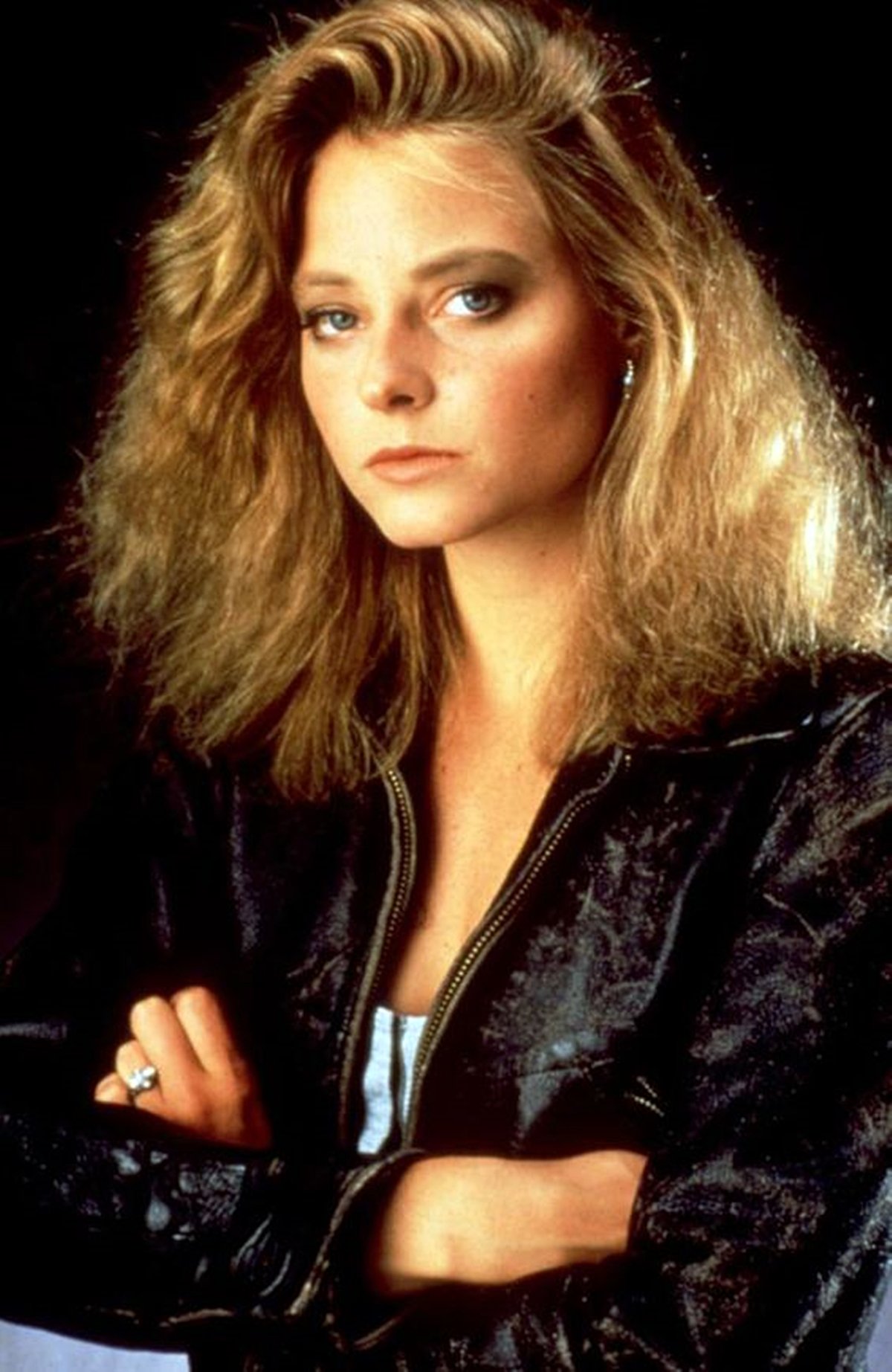 7. She Was Horrified By Anthony Hopkins In The Silence of the Lambs

Foster has said that during the first meeting between Hannibal Lecter and Clarice Starling in The Silence of the Lambs, Anthony Hopkins’s mocking her southern accent was improvised, meaning that her horrified reaction was genuine, as she felt personally attacked. 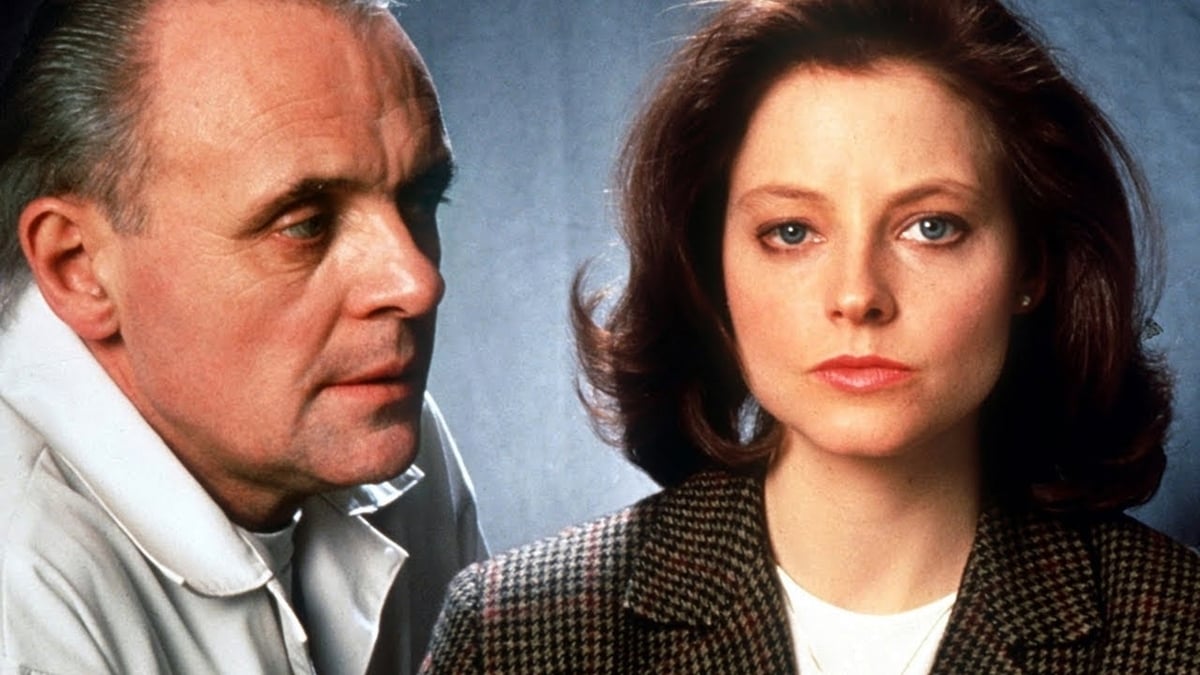 8. She Once Shouted At A Crewman

In The Silence of the Lambs, as Clarice Starling says the line “I thought if I could save just one…” a sound of something being dropped can be heard in the background. This was crewman dropping a wrench, causing Foster to shout “what the hell was that!” after they finished filming the scene. 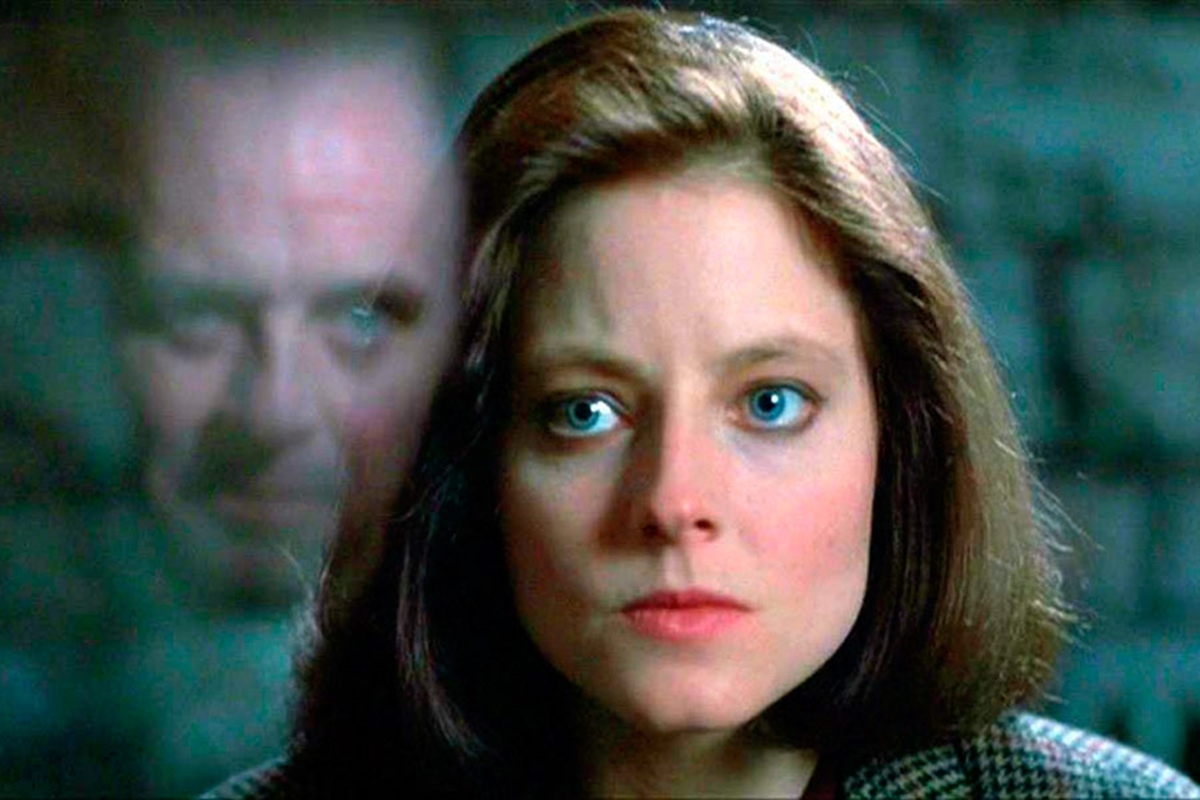 9. The Silence Of The Lambs Earned Her Another Oscar

The Silence of the Lambs, which Foster has said is one of her favourite films she has starred in, earned her another Best Actress Oscar, as well as Golden Globe and BAFTA awards. 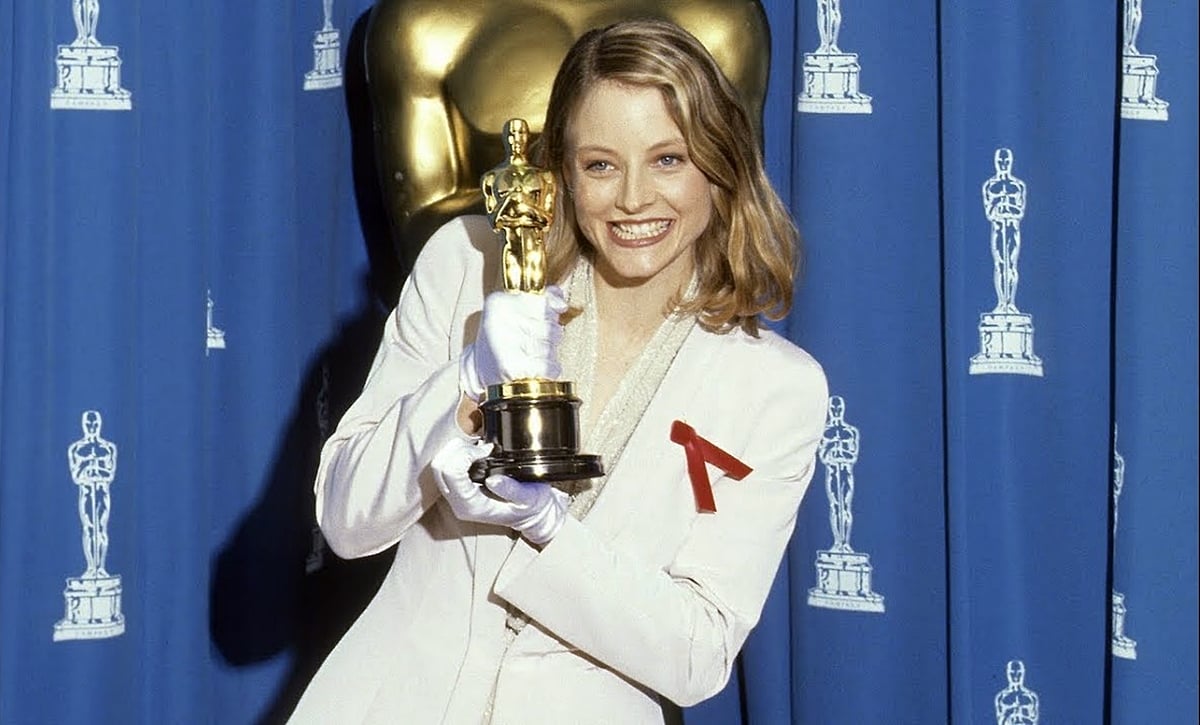 10. She Could Have Starred As Clarice Starling Again

Jodie decided not to reprise the role of Clarice Starling in ‘Hannibal’, a role which was eventually given to Julianne Moore. 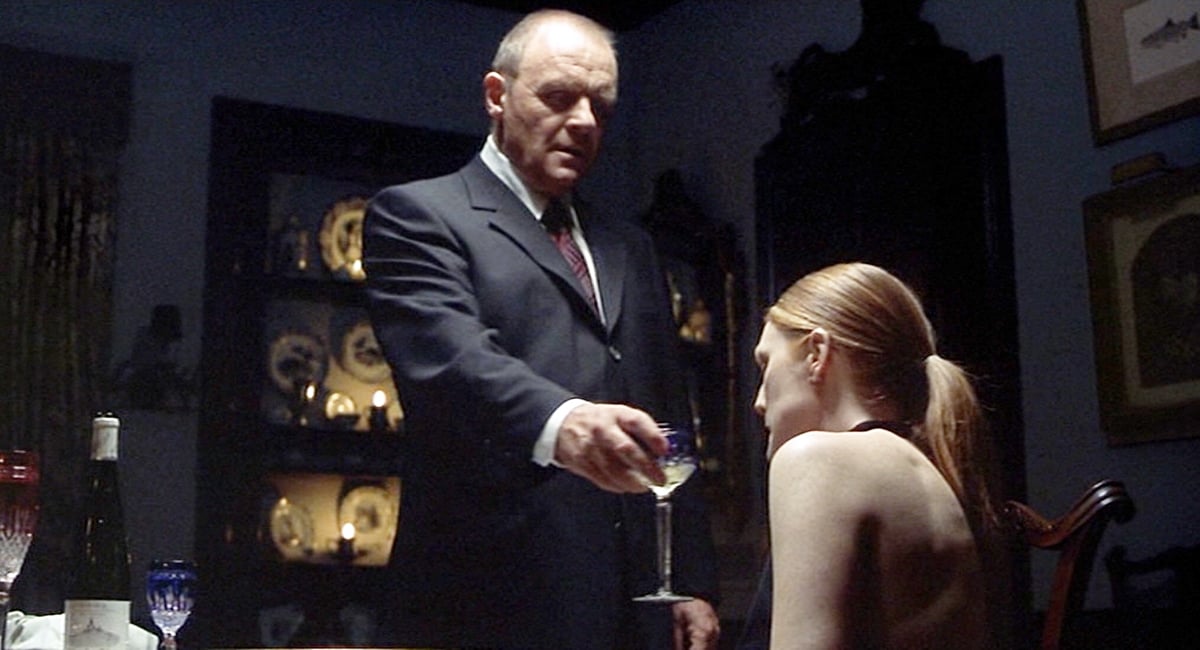 At the Golden Globe Awards in 2013, Foster hinted at being gay without being specific. In April 2014 she married actress and photographer Alexandra Hedison. 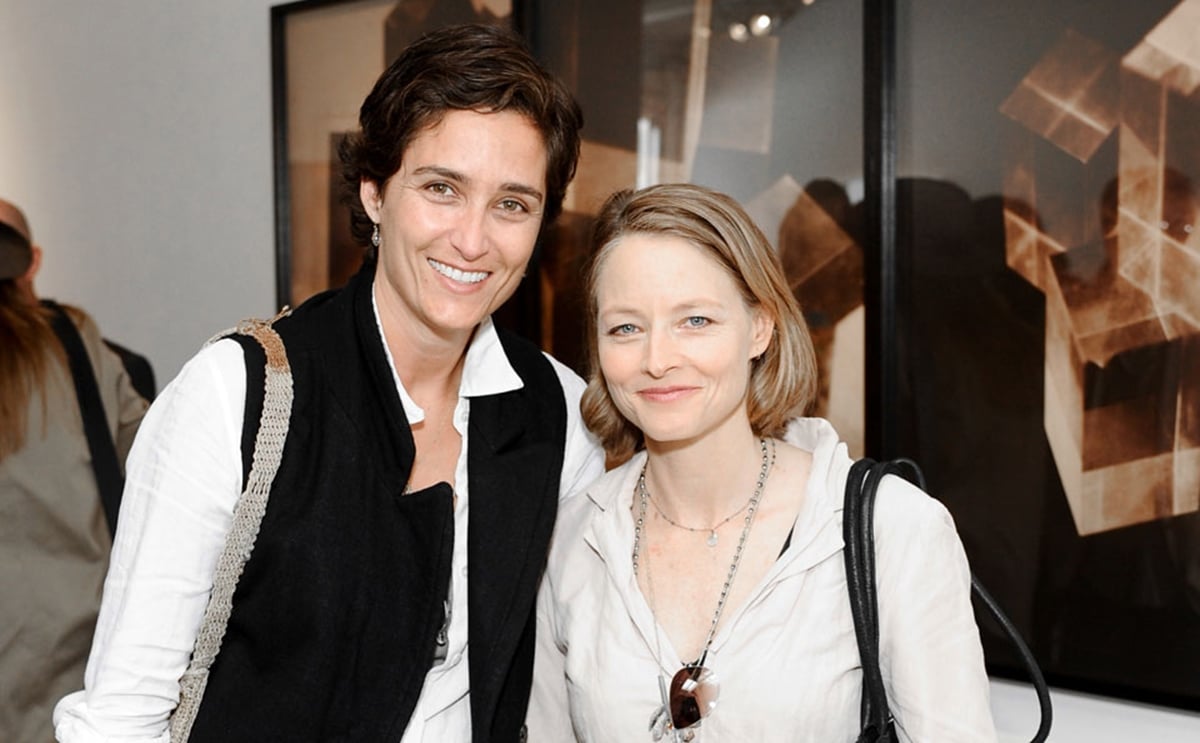 12. Her Sons Don’t Know Who Their Father Is

Foster has two sons but has not revealed to them (or to the world) who their father is, saying that she will tell them when they grow up. 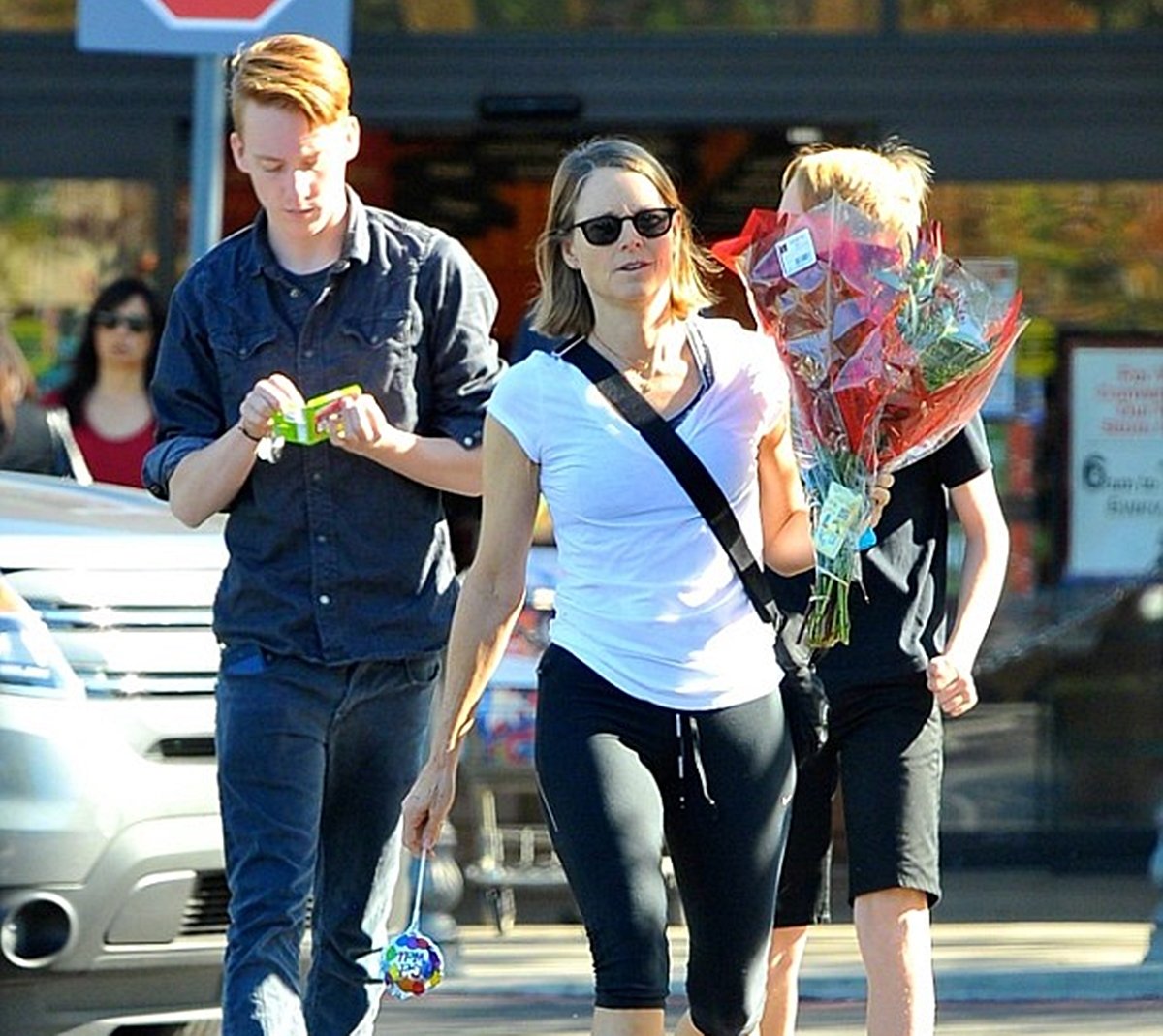 13. She Has An Asteroid Named After Her 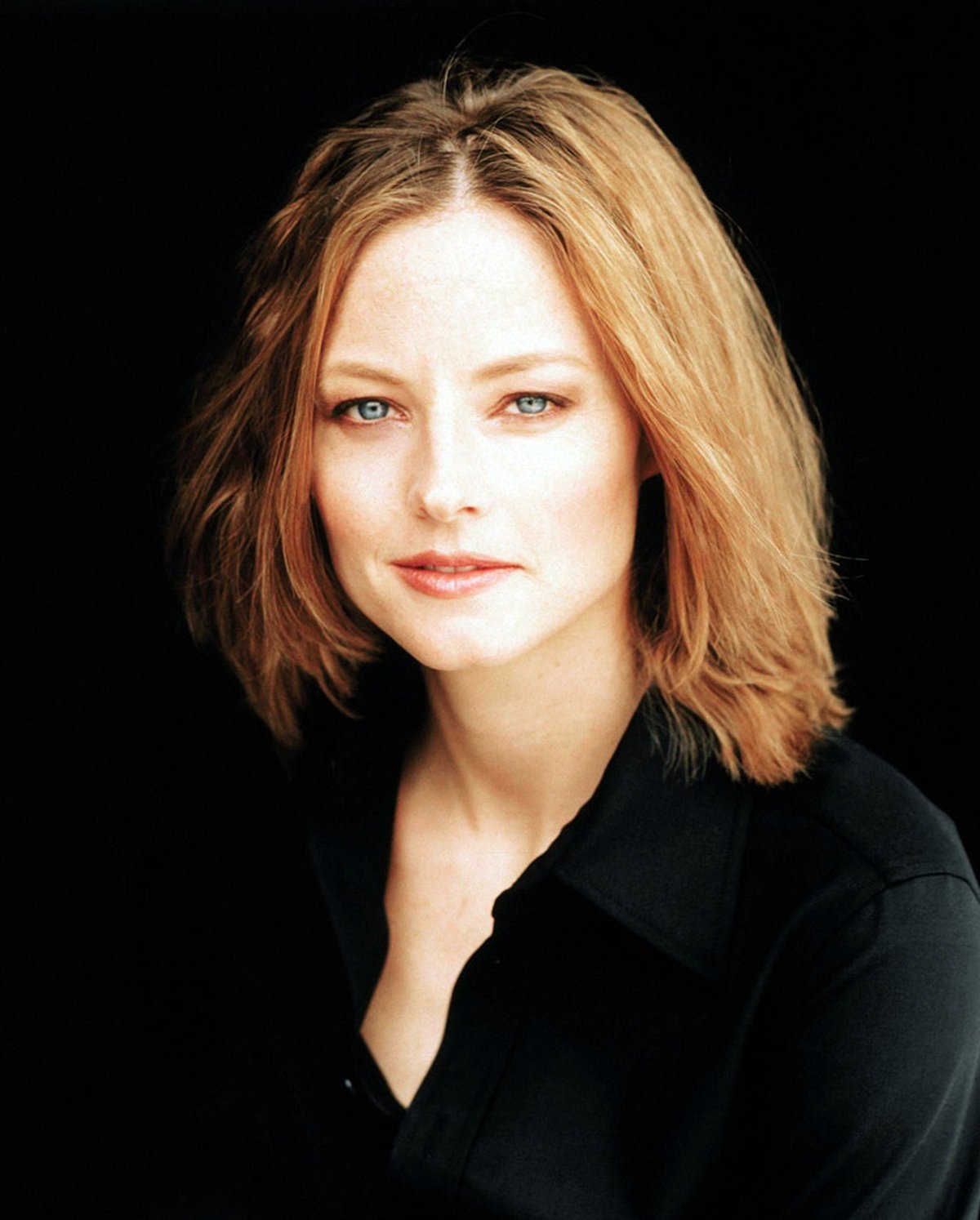 Her first film as a director was ‘Little Man Tate’ which won a number of plaudits, and she has since directed a number of independent films as well as episodes of Netflix shows ‘Orange is the new Black’ and ‘Black Mirror’. 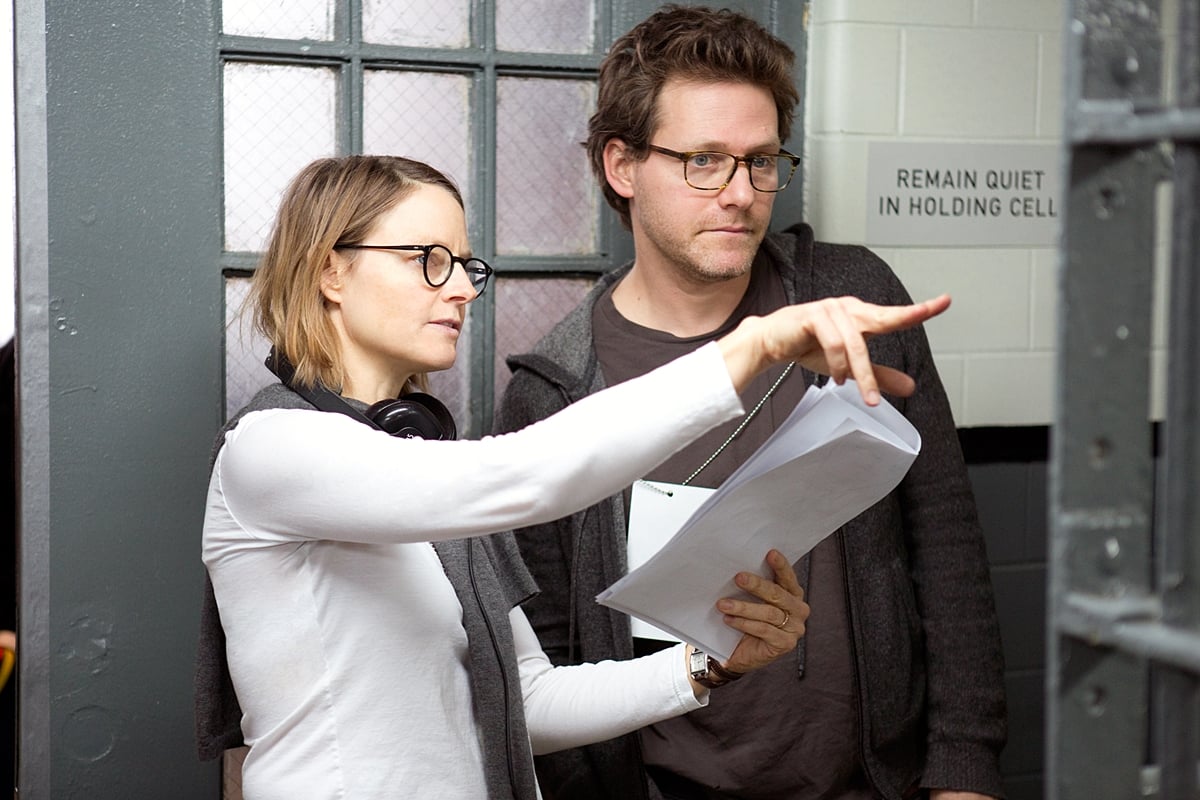