16 Rare Photos Of Hollywood Celebs Before They Were Famous

When you look at your favourite Hollywood celebrity, it’s difficult to imagine a day when they were simply dreaming of being famous, like the rest of us normal people. But those times do of course exist, and below are 16 extremely rare photos of world famous Hollywood celebs, taken before they hit the big time. 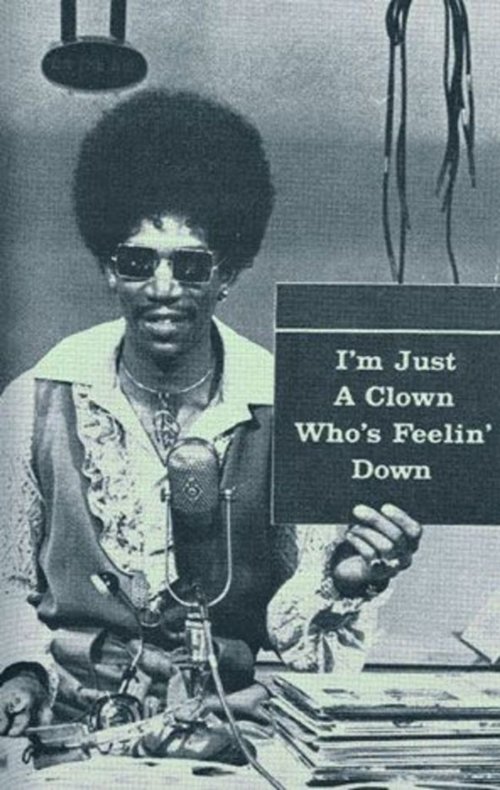 A gentleman who didn’t make it big in Hollywood until he hit 50 years of age, Morgan Freeman is now regarded as one of the most talented actors of the last 3 decades.

Here’s a rare picture of Morgan looking amazing from way back in the 1970s. 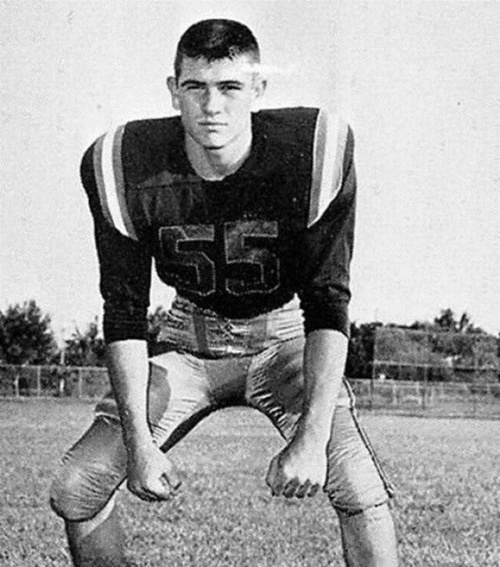 It’s hard to imagine the oscar winner Tommy Lee Jones looking anything other than hardened and grizzled, but this photo shows a different side to him.

Because here’s Tommy looking rather fetching in his American Football jersey. 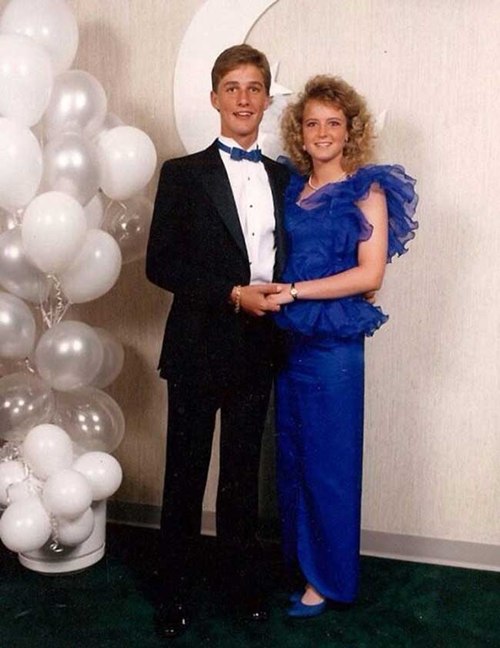 He may be a world famous and critically acclaimed Hollywood star, but let’s not forget that Matthew McConaughey was once a regular teenage boy.

Here’s Matthew with his High School Prom date, taken during the 1980s. 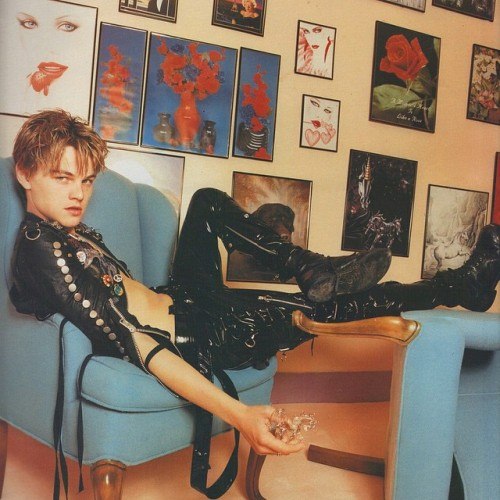 Leonardo DiCaprio may have hit the big time at a fairly young age, but there was still a time when had to do whatever it took to make it big.

Here’s a shot of Leo looking rather fetching in some black leather. 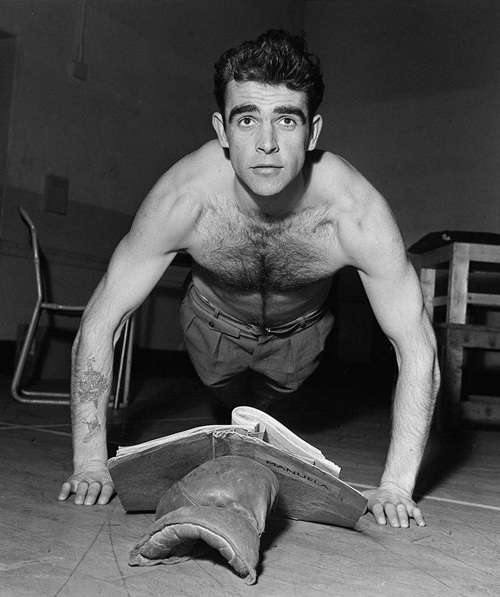 We don’t know much about Sean Connery from his pre Bond days, but we’re pleased to report that he was a rather good looking young chap.

Here’s a rare photo of Sean working out whilst also doing a bit of reading. 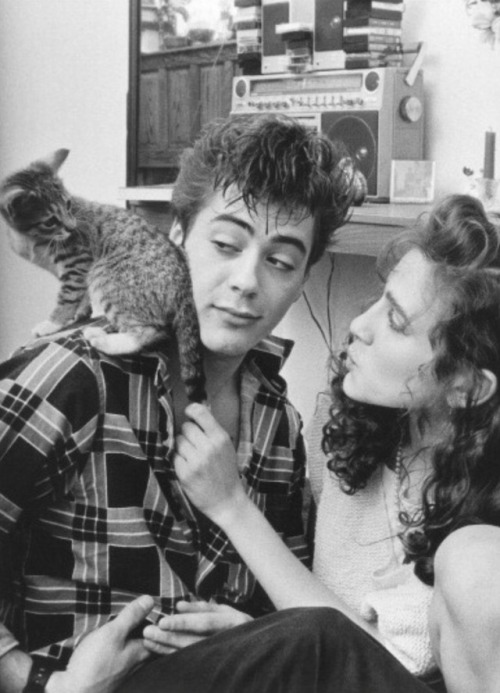 His role as Tony Stark has made him the highest paid star working in Hollywood, but back in the 1980s Robert Downey Jr. was simply another jobbing actor trying to make it big.

Here’s Robert with a kitten and another famous actress. Recognise her? It’s Sarah Jessica Parker. 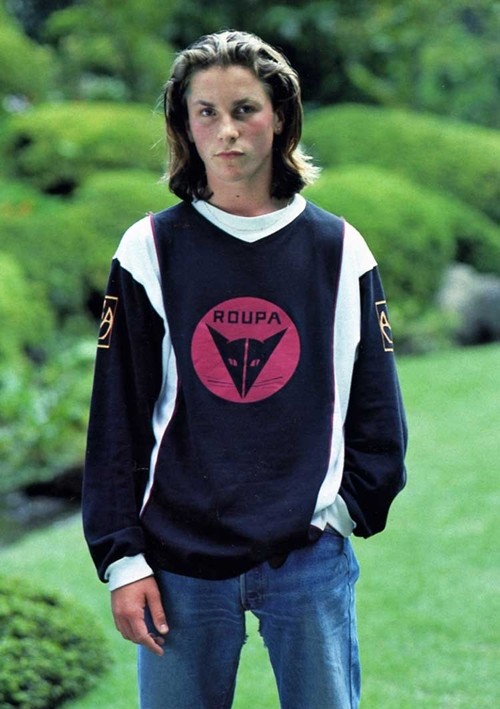 A long time before he got to utter the words “I’m Batman”, Christian Bale was just a normal kid.

Here’s Christian back in the 1990s with a haircut that’s definitely appropriate to the era. 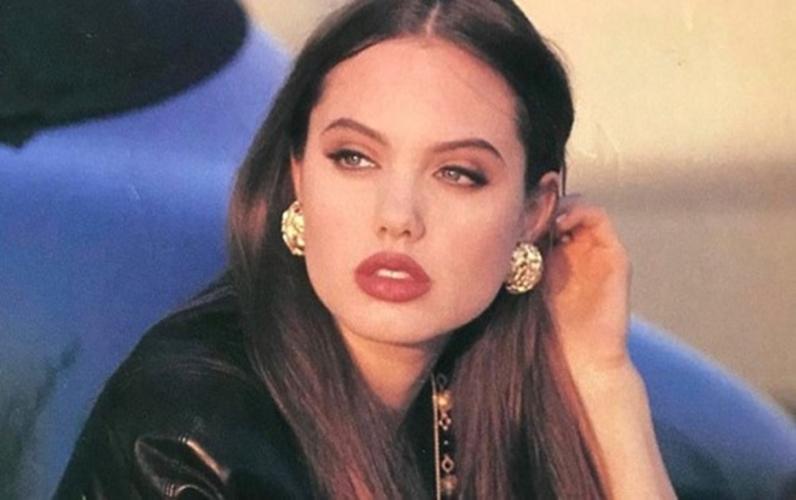 There’s no mistaking the face in this photo of Angelina Jolie from the 1990s.

Despite being the daughter of Jon Voight, no-one at the time would have recognised this future oscar winner and wife of Brad Pitt. 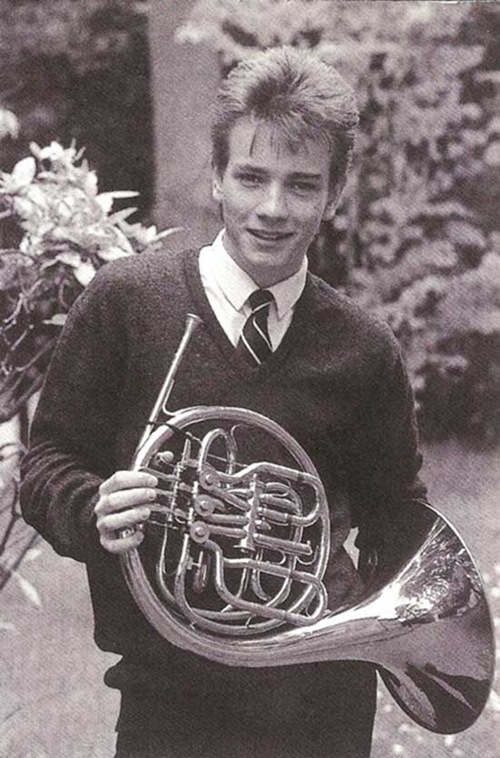 Now a household name all over the globe after starring as Obi-Wan Kenobi in the Star Wars prequels, here’s a young Ewan McGregor.

Ewan surely couldn’t have imagined in his wildest dreams that he would one day be whisked off to a galaxy far, far away. 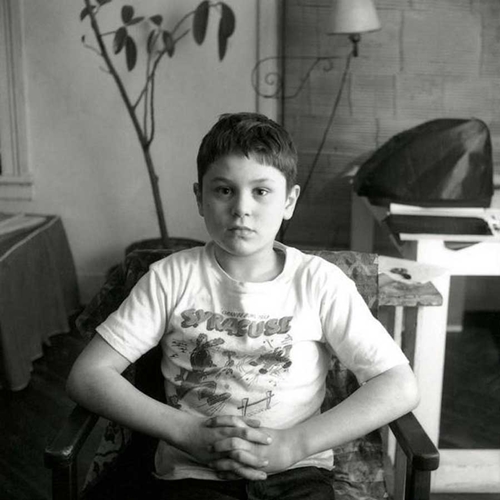 Be honest, would you have recognised this young boy if we hadn’t told you who it was?

Us neither, but it definitely is a very old and very rare photograph of the legend that is Robert De Niro, one of the greatest actors ever to have graced the silver screen. 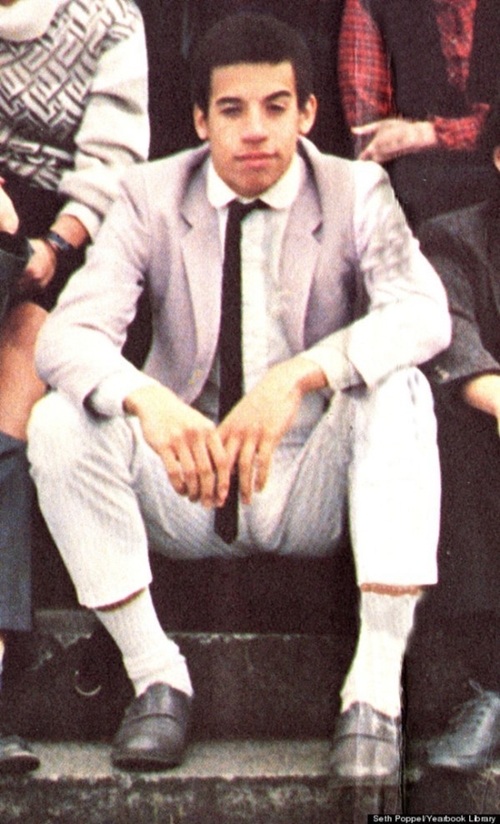 Sporting a sly grin and a pair of rather fetching white socks, this is indeed the one and only Vin Diesel.

Who could have imagined that this chap would go on to become one of the most popular action stars in Hollywood? 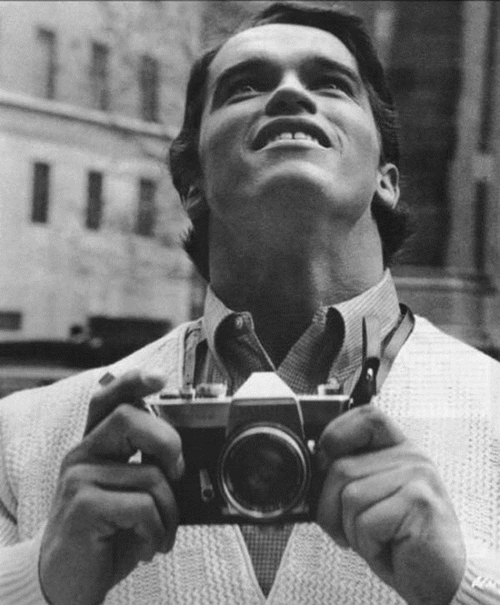 There’s no failing to recognise the legend that is Arnie in this photograph.

Believe it or not, this photo was taken on Arnold’s very first trip to the United States. 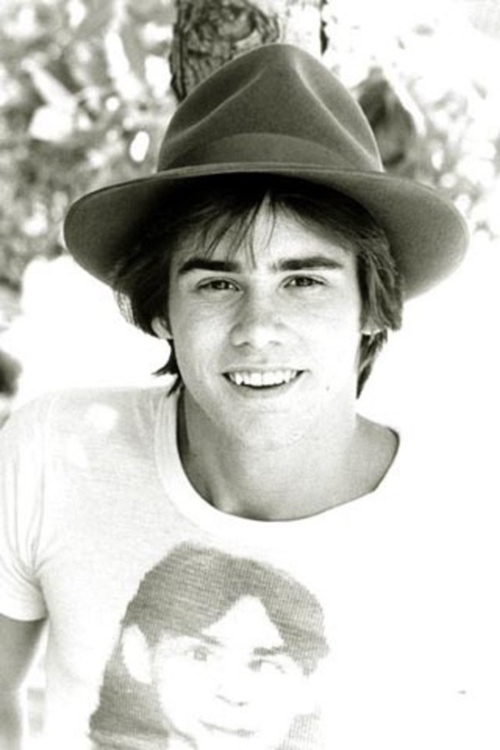 This good looking young gentleman would go on to become one of the most successful and talented comedy stars of all time.

Yes of course, it is the one and only Jim Carrey. 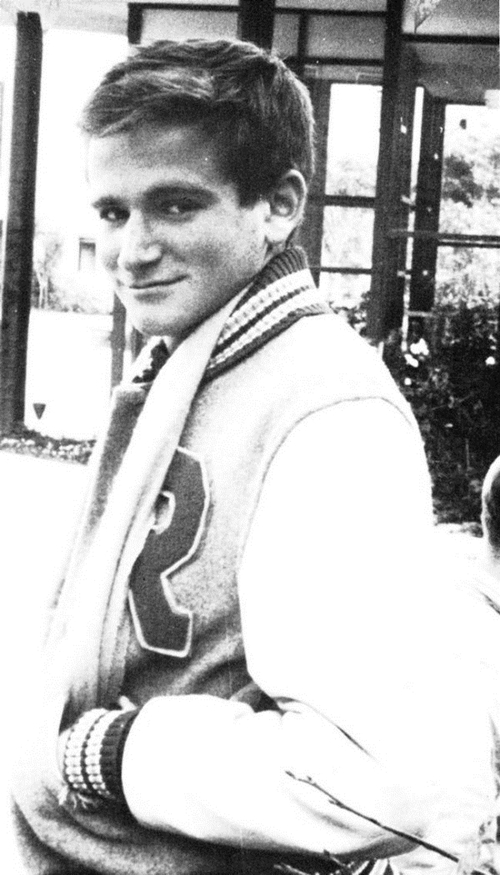 The late, great legend Robin Williams is pictured here looking extremely young and if we may say so, rather good looking.

Strangely, his haircut reminds us of the one they gave him years later when he starred in Steven Spielberg’s Hook. 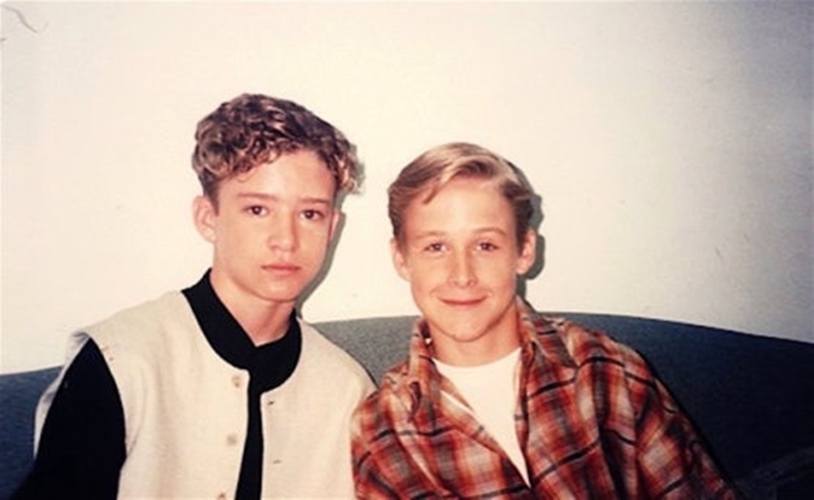 Did you recognise these two young (and very cute) stars of the Mickey Mouse Club? Yes of course, it’s the gorgeous Justin Timberlake next to the even more gorgeous Ryan Gosling.

Sadly that’s all for now. Be sure to share this post with your friends and family, so they too can take a look at these photos of world famous Hollywood stars before they hit the big time!