There were plenty of great Saturday morning cartoons to choose from in the 1980s, from He-Man and the Masters of the Universe to the original Transformers series.

The popularity of the likes of Alvin and the Chipmunks and Inspector Gadget would spawn blockbuster film and TV franchises, but it’s the animated originals that people still love the most.

12. Alvin and the Chipmunks 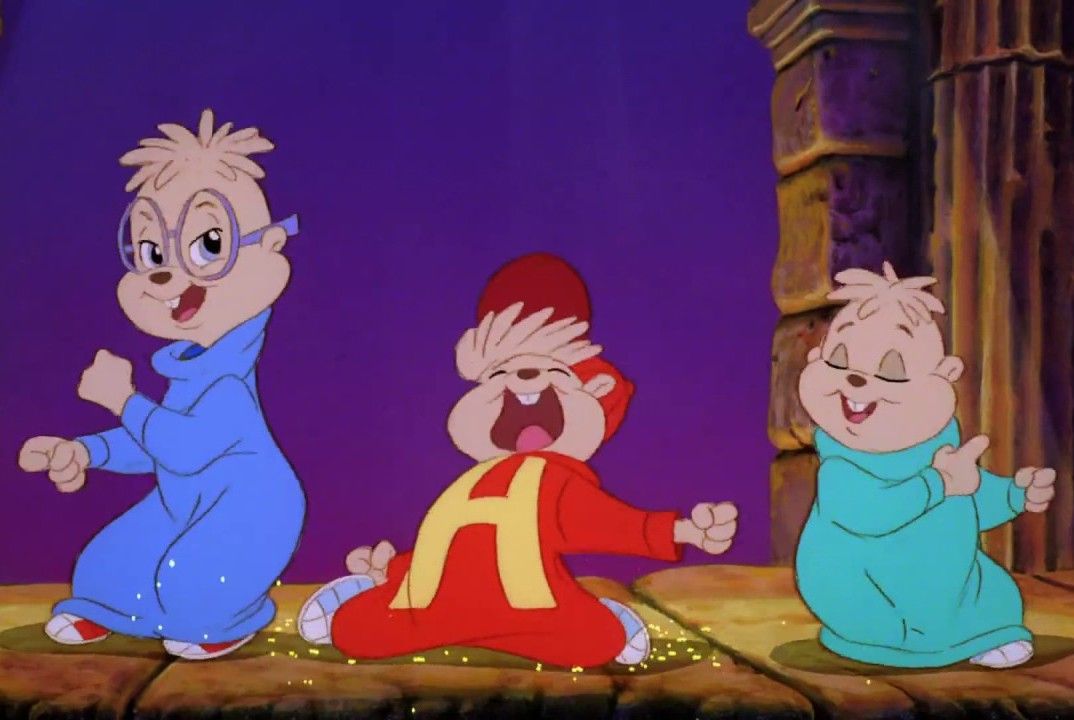 Thanks to an excessive use of CGI, chipmunk pals Alvin, Simon and Theodore are barely recognisable today when compared to their animated 80s selves.

The series returned to television screens in 1983 after a hiatus, and ran until 1990. Fans will remember its cracking opening theme, as well as the introduction of the ‘Chipettes’ Brittany, Jeanette and Eleanor.

Check out the clip below to revisit those familiar high-pitched squeals and epic guitar riffs: 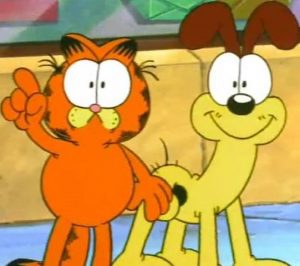 The opening theme to Garfield and Friends paved the way for the adventures of the sarcastic orange tabby and his buddies Odie, Nermal and of course Jon Arbuckle.

Starting life as a comic strip in the 70s, the Garfield series ran from 1988 until its cancellation in 1994, much to the disappointment of lasagne-eating cat lovers everywhere. 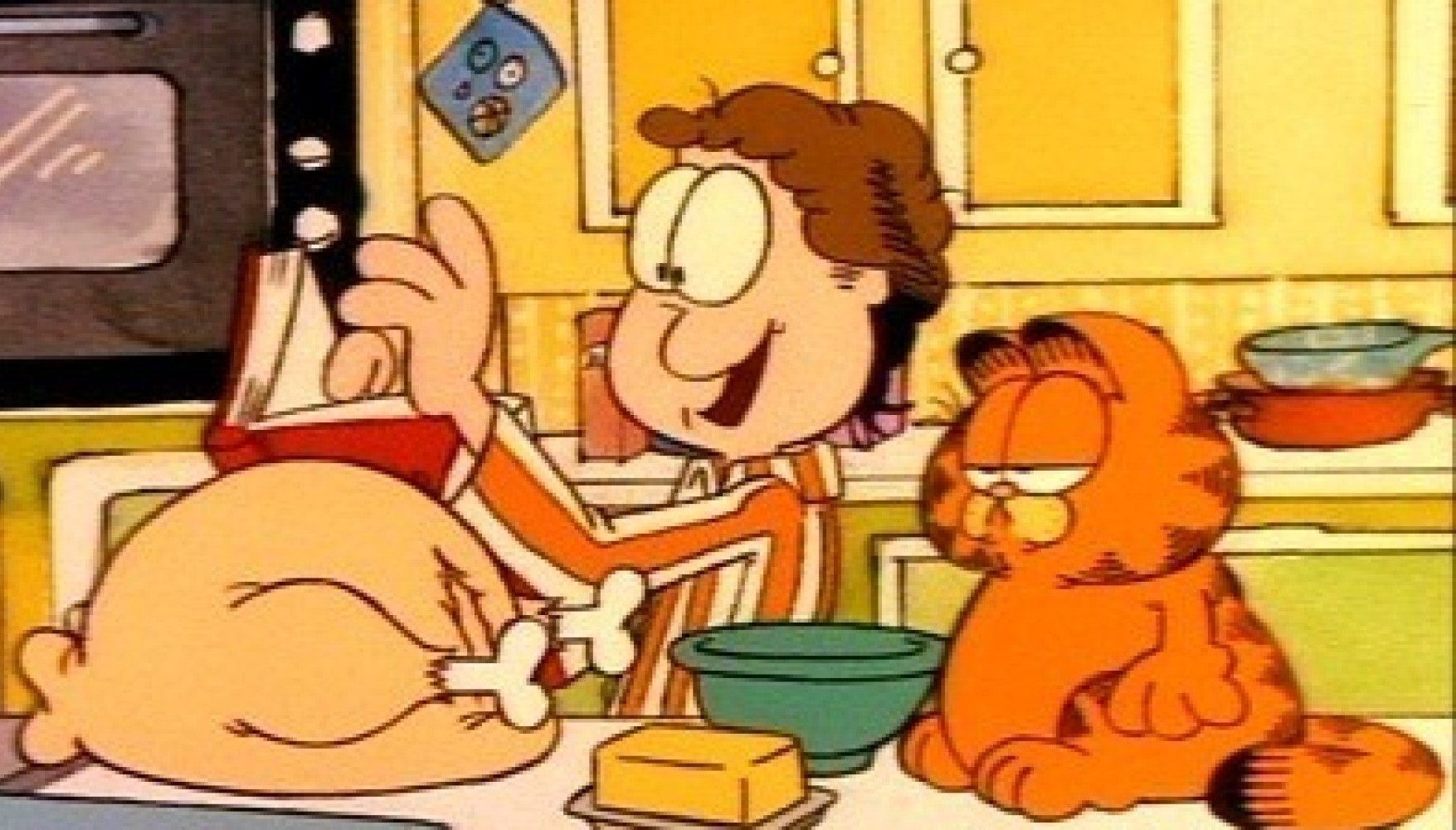 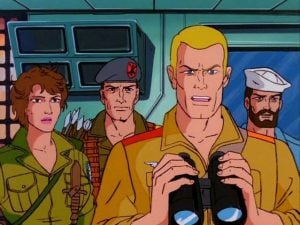 We wouldn’t be surprised if G.I. Joe had secretly been used by the US military to drive recruitment, but who cares, it was one of the greatest cartoons of the 80s.

G.I. Joe began with two five-part mini-series in 1983 and 1984, then became a regular series that ran in syndication from 1985 to 1986. Kids loved following the adventures of this team of hard-working American men and women fighting threats against freedom all over the world.

Somewhat conveniently for the producers, the series ended up selling a hell of a lot of action figures, too. No one beats G.I. Joe. 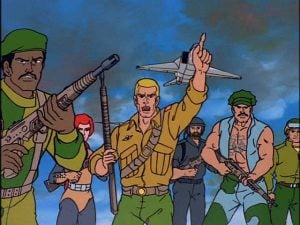 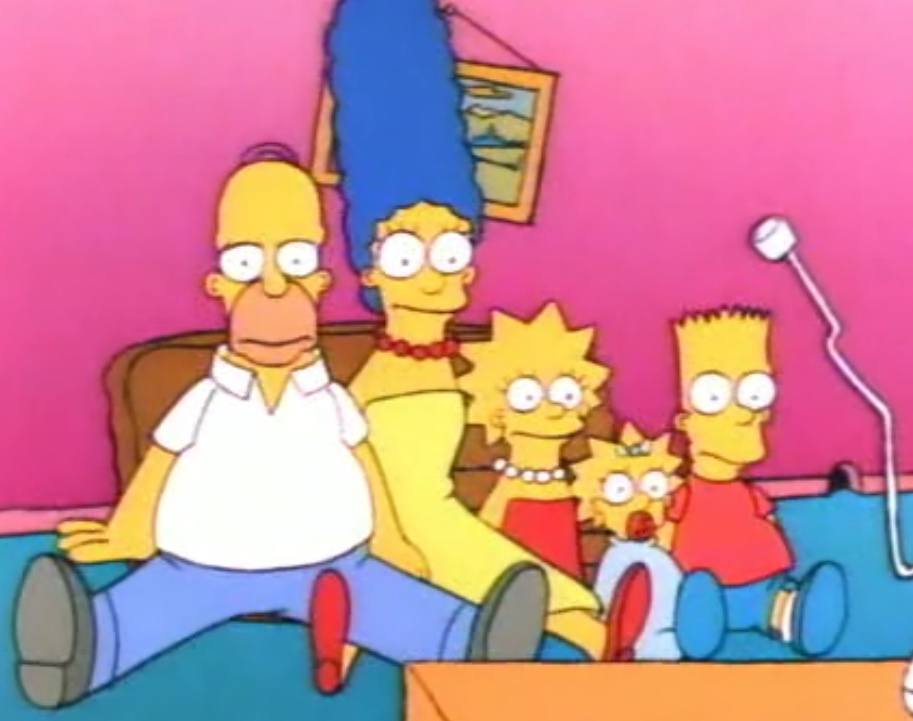 Yes that’s right: before it earned classic status in the 90s, The Simpsons started life in the 1980s, making it the most successful, longest-running cartoon series on our list by a long way. The old school 80s renderings of everyone’s favourite yellow family looked very different to the classic versions of the characters we know and love today, however.

Upon its release, The Simpsons was one of the first cartoons to appeal to adult audiences, not just children.

Check out the clip below for a taste of retro Simpsons, complete with…questionable animation, and weirdly fast talking:

25 Things You Never Knew About The Simpsons 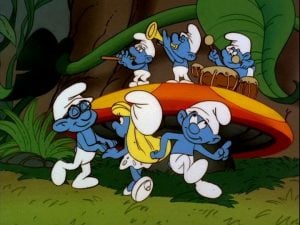 Looking like the kind of thing you’d dream up after consuming an illegal substance, The Smurfs ran from 1981 to 1989 and was based on a Belgian cartoon called Les Schtroumpfs.

With characters including Papa Smurf, Smurfette and Brainy Smurf, the series was predictably a major success – it ended up becoming one of the longest-running Saturday morning cartoons in history.

And who remembers The Smurfs sister-show The Snorks? An underwater version of the little blue men, the Snorks sadly never reached the heights of their animated counterparts. We still remember the programme’s epic theme tune though:

20 Original Smurfs We All Grew Up Watching 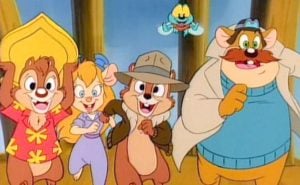 We’re not sure whether we’d actually want Chip ‘n Dale to rescue us in a real emergency, but regardless they were definitely two of the cutest cartoon characters on TV. The title characters ran a detective agency and often end up calling on their friends Monty, Gadget and Zipper to help them out.

The cute critters only lasted a year on television screens, from 1989 to 1990, but there were plenty of reruns on kids programmes for years to come. Look out for the Fat Cat and Norton Nimnul. 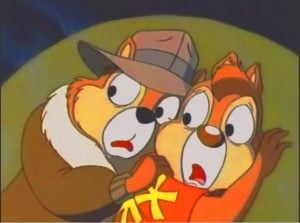 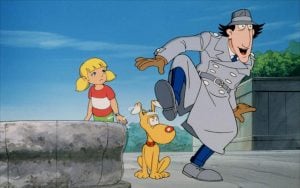 Go go gadget! Inspector Gadget: great theme tune, equally great catchphrase. The absent-minded inspector was always on the tail of the evil Dr. Claw and his organisation MAD; luckily for the rest of civilisation, Gadget’s niece Penny and her dog Brain often turned out be the real masterminds of the situation.

The popular series ran from 1983 to 1986 and spurned a number of TV and film spin-offs, including a live-action movie in 1999 which featured 80s star Matthew Broderick. 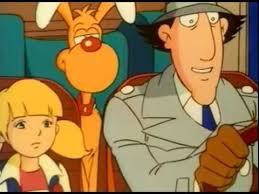 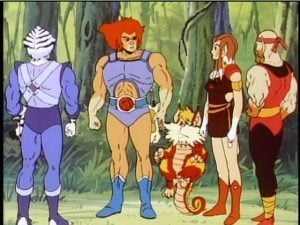 The ThunderCats were a group of weird-looking anthropomorphs from the aptly-named planet of Thundera. The series was much-loved by 80s kids and followed the adventures of the ThunderCats as they battled the evil Mumm-Ra.

ThunderCats first aired in 1985 and spawned a whole spate of merchandise, from figurines and toys to lunchboxes. 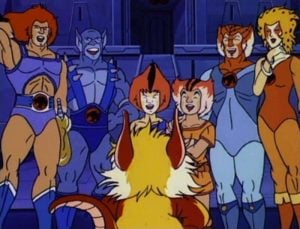 10 Things You Never Realised About ThunderCats 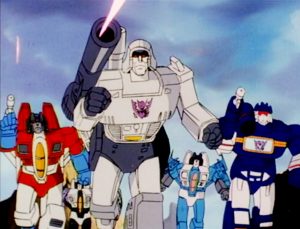 Everyone’s favourite animated robot series ran from 1984 to 1987 and was the first in a long line of Transformers adaptations.

The first three-part sci fi mini series followed Optimus Prime’s heroic Autobots and Megatron’s evil Decepticons as they left their metallic homeworld of Cybertron to search for new sources of energy. They ended up crash-landing on Earth, only to reawaken in the year 1984.

The Transformers cartoon was extremely popular and would go on to spawn an entire franchise of films and games. 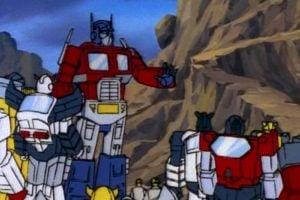 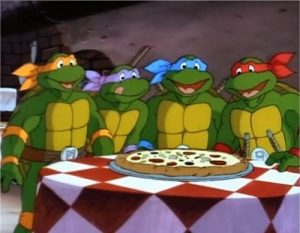 The four wise-cracking, pizza-eating superheroes became an instant hit on Saturday morning TV, when the series first aired in 1988. The Teenage Mutant Ninja Turtles – Leonardo, Michelangelo, Donatello and Raphael – committed themselves to fighting the forces of evil from their sewer hideout.

Guided by their mutant rat leader Master Splinter, the Turtles often ended up rescuing friends like news reporter April O’Neil from the clutches of Shredder and other assorted villains. The first syndication lasted for three years until 1990, by which time the hard-backed heroes were beloved by millions of fans. 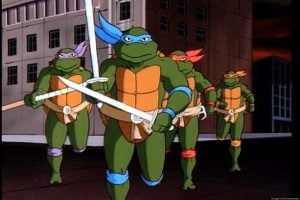 Looking Back At The Turtles 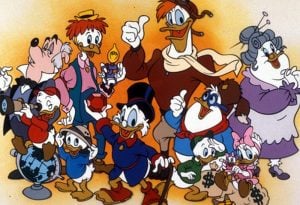 Three cute ducks with rhyming names? What’s not to love.

When Huey, Dewey and Louie moved in with their Uncle Scrooge, hilarious adventures abound. Our favourite character was the wacky Launchpad McQuack, who somehow managed to crash every single plane he flew. Also, who remembers the Beagle Boys, who were constantly trying to steal from Uncle Scrooge?

DuckTales ran from 1987 to 1990, and later spawned a McQuack spin-off entitled Darkwing Duck.

1. He-Man and the Masters of the Universe 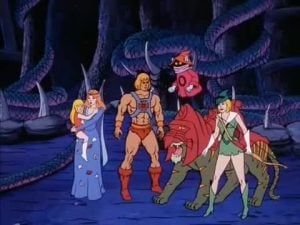 The epic He-Man and the Masters of the Universe, a bold mix of sci fi and fantasy, followed the adventures of everyone’s favourite muscly superhero, He-Man, as he faced off against arch-nemesis Skeletor. The story was set on the fictional planet of Eternia and featured Battle Cat, The Sorceress, Teela, Man-At-Arms and Orko.

He-Man and the Masters of the Universe was one of the most popular cartoons of the 1980s and originally ran from 1983 until 1985. It still has a cult following today and can now be rewatched on Netflix. 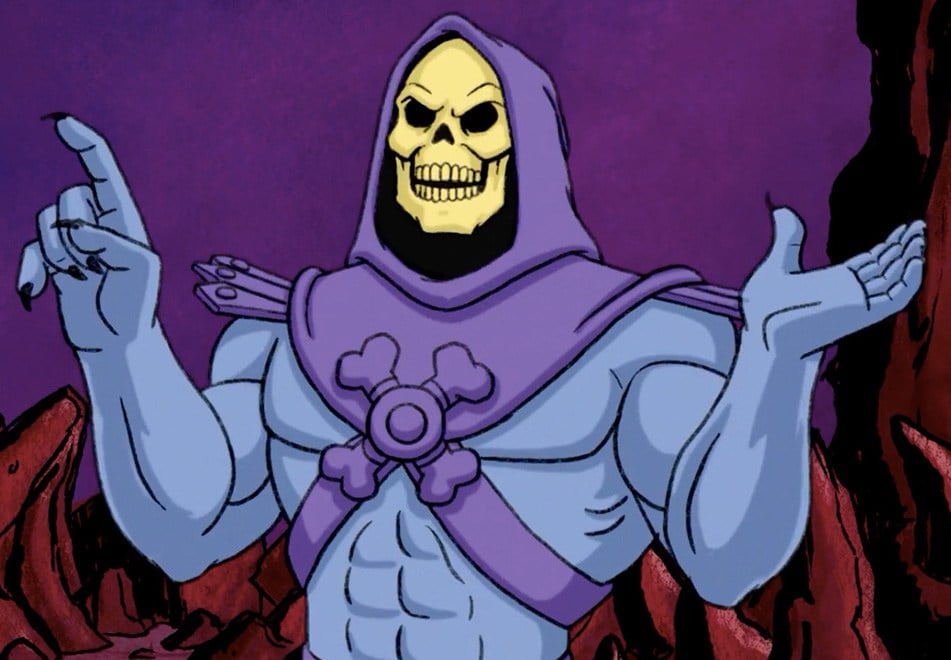