10 Fascinating Facts About The Transformers: The Movie!

In case you’ve somehow forgotten, The Transformers: The Movie is an animated film that was released all the way back in 1986. Although it received mixed reviews when it was first released, it has gained a big cult following over the last three decades, and below are 10 fascinating facts about it! 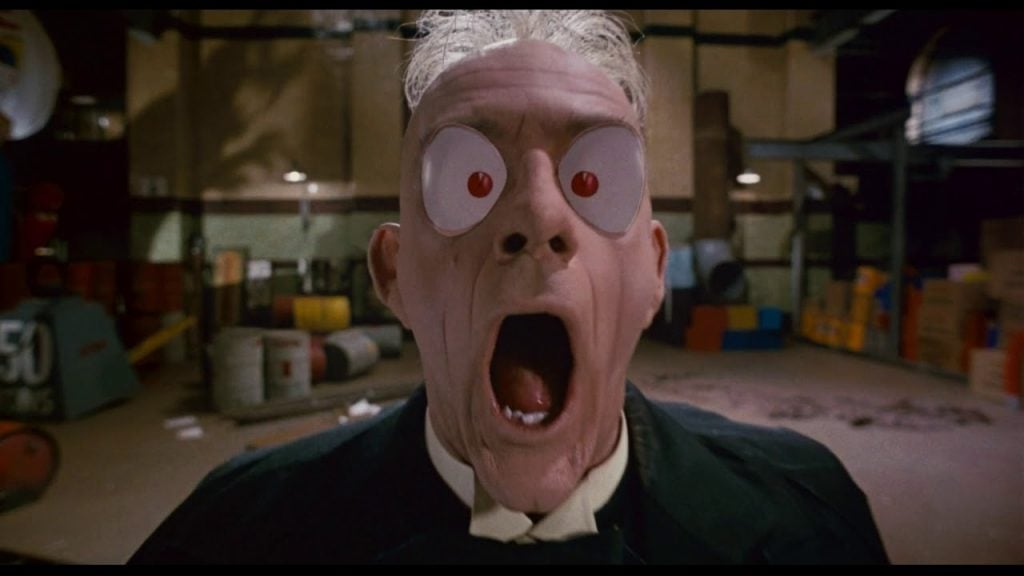 The Transformers: The Movie was released in between the second and third series of the cartoon, and producers realised that to sell more toys they would have to kill off existing characters.

And indeed, the film kills off over a dozen characters from the cartoon series, including Starscream, and of course Optimus Prime. 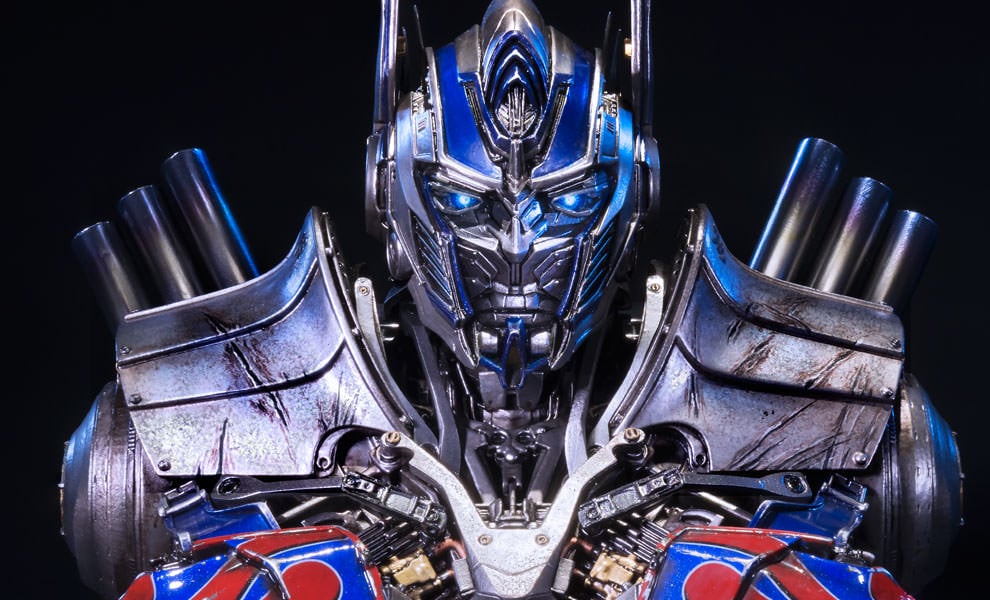 Personally, we remember being utterly traumatised by the death of our beloved Optimus Prime, and we’re pleased to report that we definitely weren’t the only ones.

Because Hasbro received so many letters of complaint from disgruntled parents that they were persuaded that Optimus should be resurrected for the TV series. Phew!

3. We Now Know Why Transformers Change Colour When They Die 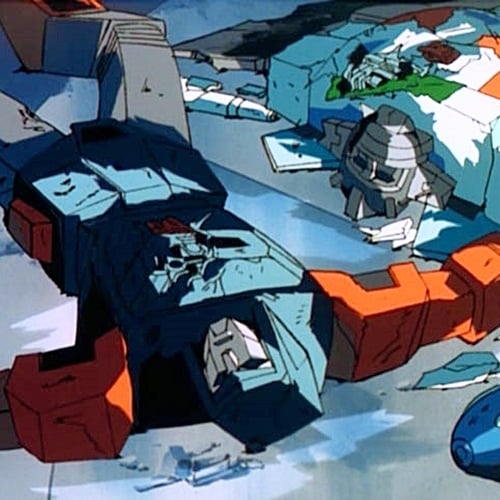 If you’re anything like us then you’ve always wondered why Transformers changed colour when they died in the film.

Thankfully, director Nelson Shin, who came up with the idea, has revealed what it is meant to represent, saying: “When Optimus Prime died, I changed his color from red and blue into grey to show the spirit was gone from his body.”

4. It Lost Alot Of Money 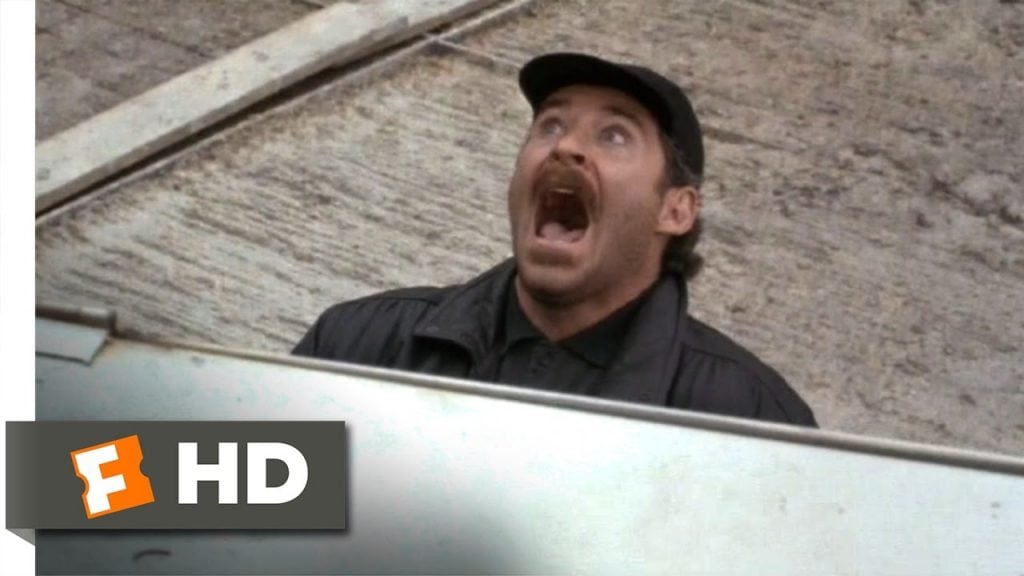 Transformers: The Movie made less than $6 million US Dollars, making it only the 99th highest grossing film of 1986.

This, along with the similarly bad performance of My Little Pony: The Movie, meant that toy makers Hasbro lost $10 million.

5. Many Critics Have Changed Their Opinion On It 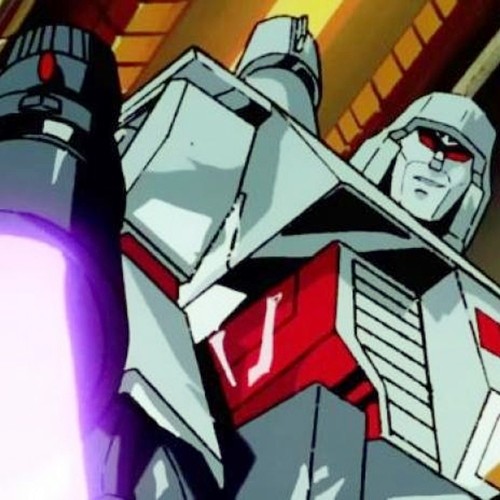 As we’ve already mentioned, the film didn’t receive great reviews when it was first released in 1986, but it’s fair to say that a number of critics have since changed their minds. One critic wrote in 2014: “The Transformers: The Movie slows down to allow for actors like Leonard Nimoy and, yes, even Orson Welles to give actual performances. Fans of Michael Bay’s Transformers movies are free to enjoy them. But they’ll never top the gravity and excitement of The Transformers: The Movie.”

And Kashann Kilson wrote in 2015 that “Nostalgia is a funny thing: for many of us in the 30 and over Transformers fan club, that first movie was an integral part of our childhood. The hell with what the reviews said, the original Transformers movie rocked our collective worlds. We still love the original so much today, part of the fun of watching Bay’s explosion fests is being able to wave our canes at the youngsters and wax poetic about how back in our day, Hollywood knew how to make a real movie about giant, alien robot warriors.”

6. It Was Thought To Be Too Heavy For Its Target Audience 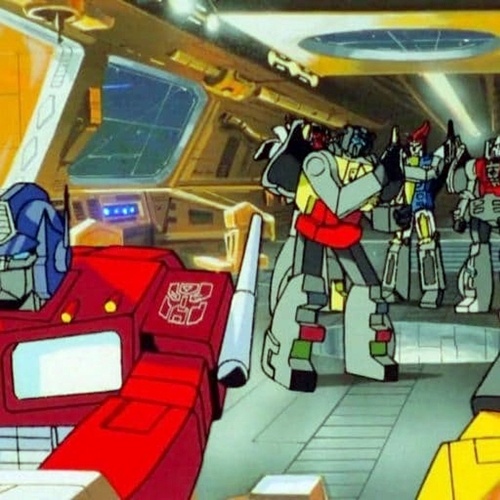 Not only did young children have to witness the death of their hero Optimus Prime, but there were a number of other reasons that the film was considered by some parents to be a bit too heavy for its target audience.

Because, not only do many other characters meet their end in a rather brutal fashion, but the soundtrack, in addition to the electronic music by Vince DiCola, also features some pretty full on heavy metal music!

7. It Features The Last Ever Performance By Two Hollywood Greats 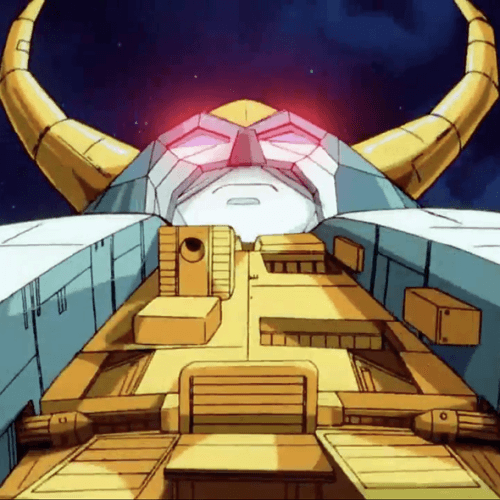 Hollywood legend Orson Welles playing the part of Unicron, and The Transformers: The Movie was his last role before he tragically died of a heart attack in October 1985.

It was also the final performance by legendary actor and musician Scatman Crothers, who played the Autobot Jazz.

8. Orson Welles Talked About It On His Deathbed 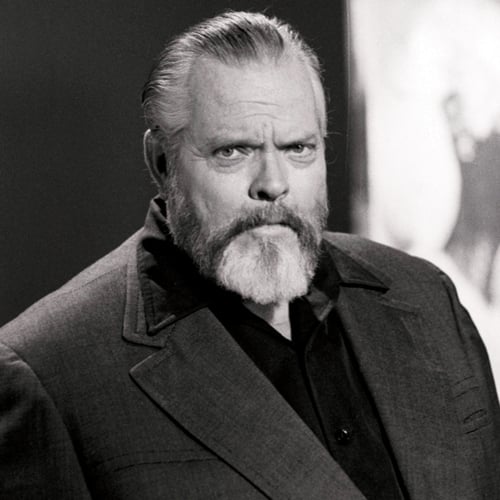 Believe it or not, it was reported that Orson Welles talked about the film to his biographer Barbara Leaming shortly before he died.

Welles is reported to have said: “You know what I did this morning? I played the voice of a toy. I play a planet. I menace somebody called Something or other. Then I’m destroyed. My plan to destroy Whoever it is is thwarted and I tear myself apart on the screen.”

9. A New Animated Film Is In The Works 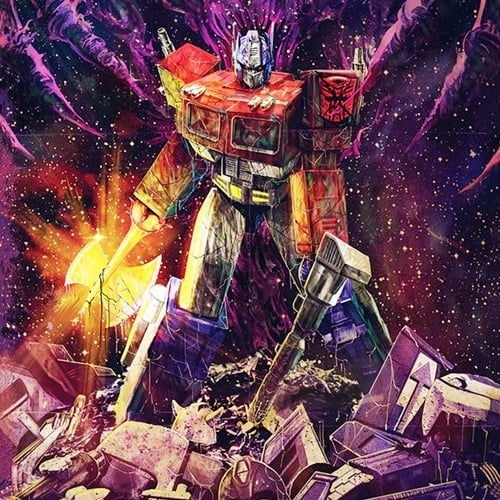 It was recently revealed that a new Transformers animated film is set to be released into cinemas. The rumours began when it was reported that Hasbro (which owns the Transformers rights) had opened ‘Boulder Media Studio’, a division of their company tasked with producing animated films.

Hasbro have now confirmed that a brand new Transformers animated film is indeed to be made, and they have also confirmed that, for better or worse, the film will be part of the Michael Bay directed cinematic universe.

A release date for the new film has not been announced, however it is thought that the movie will explore the origin of the Transformers.

10. ‘The Touch’ Was Actually Written For A Stallone Movie 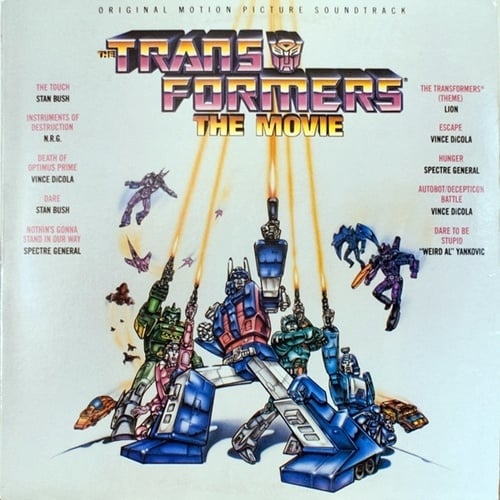 You’ll probably remember Stan Bush’s song The Touch featuring rather alot in the film, but did you know that it was originally written for the Sylvester Stallone film Cobra?

Sadly that’s all for now. Be sure to share this post with your fellow Eighties Kids, so that they too can find out more about this classic animated movie!