We all have fond memories of watching some amazing cartoons during our childhood, but were you aware that many of our favorite shows had sequels or were remade? Please take a look at the following list and be sure to let us know of any obvious remakes that we haven’t included… 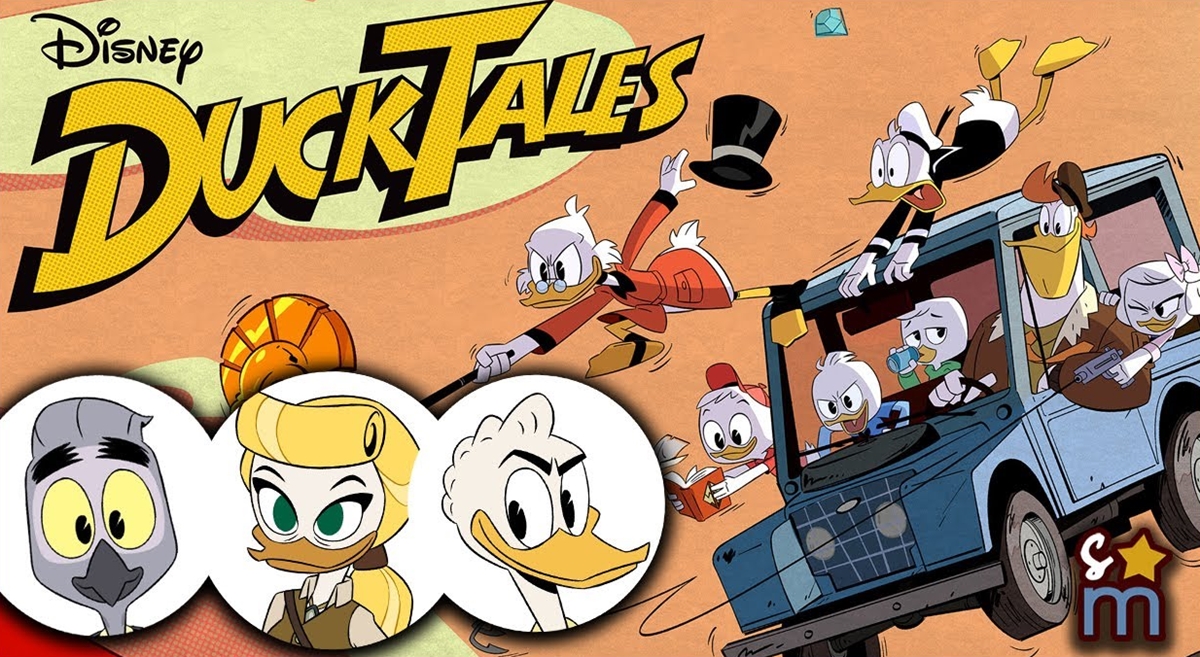 A new series of DuckTales (the first episode of which was brilliantly titled ‘Woo-oo!’) started airing on Disney’s XD channel in September 2017, coinciding with the original show’s 30th anniversary. The show features Huey, Dewey, and Louie with normal voices rather than the Donald Duck type squeak we’re used to, and Scrooge McDuck is voiced by everyone’s favourite Scot David Tennant. 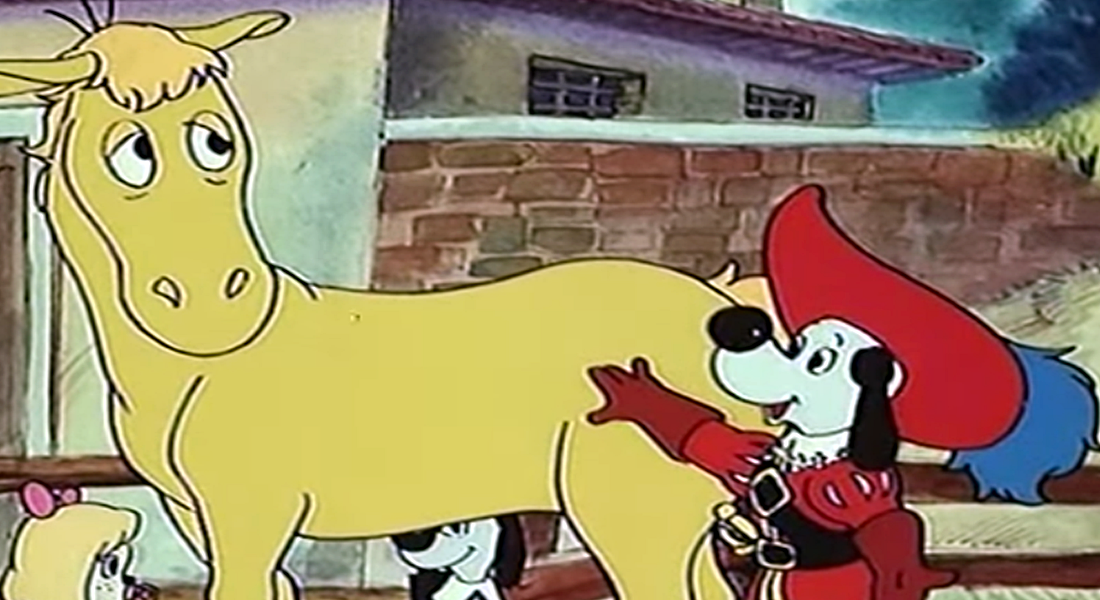 26 Episodes of ‘The Return of Dogtanian’ were released in 1990, picking up 10 years after the original story, with Dogtanian and Juliette now married and living together on the outskirts of Paris with their two children, Philippe and Fleur.

‘Be Cool, Scooby-Doo!’ began airing in 2014 on Cartoon Network, and features the gang ‘living it up’ the summer after their senior year of high school, whilst at the same time solving mysteries and running into monsters (of course). 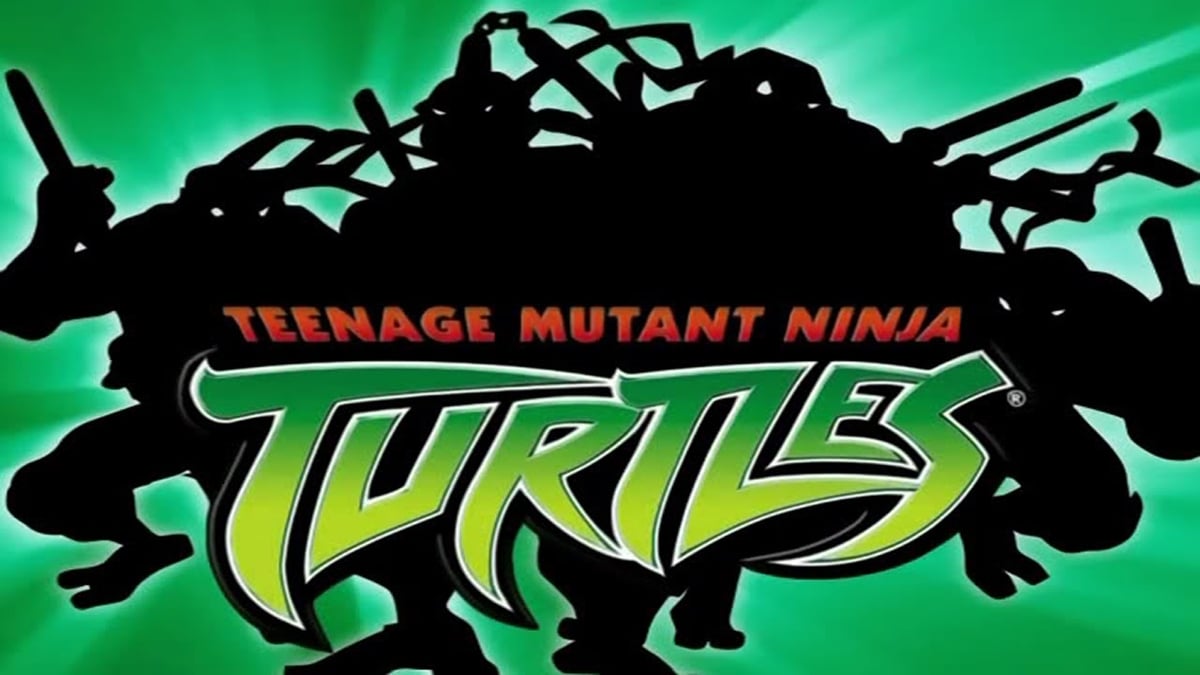 The new series of Teenage Mutant Ninja Turtles took a much more serious tone, and whilst there was still a good amount of humour, it wasn’t afraid to increase the action and drama. 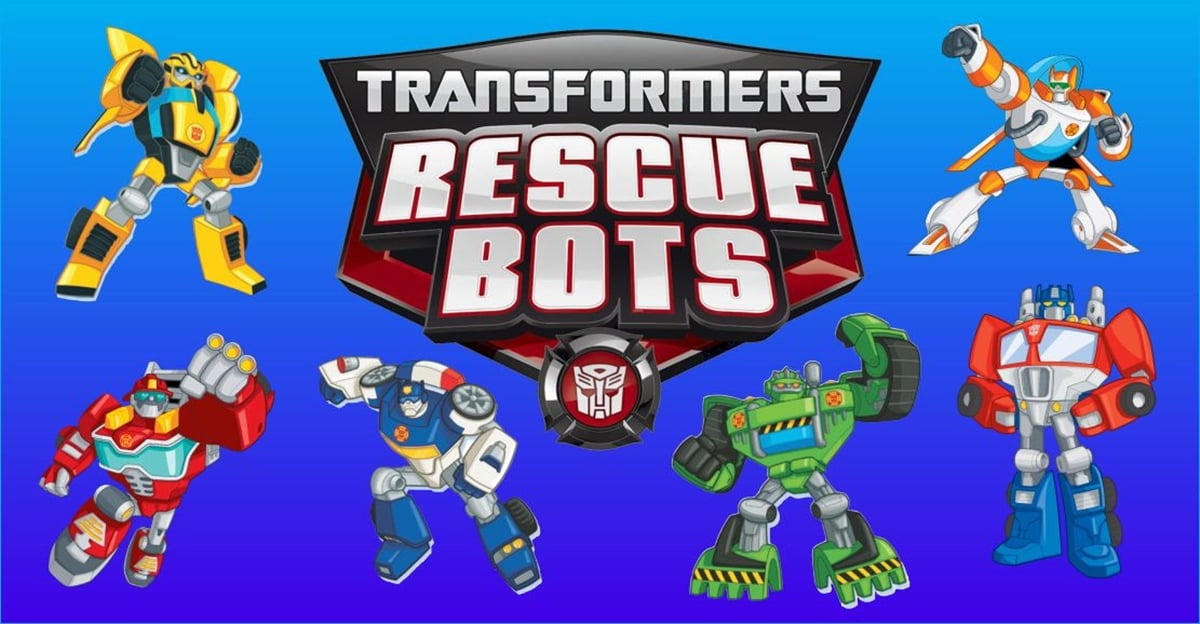 Various new series featuring our favourite robots in disguise have been created since the classic 80s cartoon that we loved so much. These include ‘Transformers: Robots in Disguise’, ‘Transformer: Beast Hunters’, and ‘Transformers: Rescue Bots’, all of which are currently available to watch on Netflix in the UK. 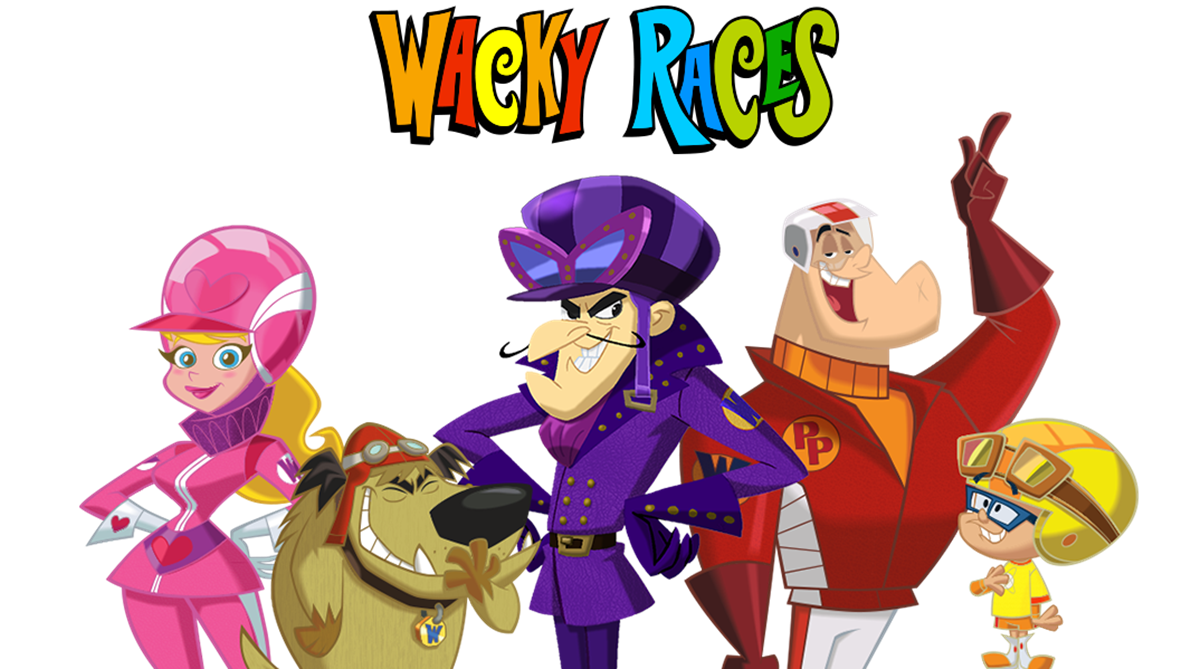 The wacky racers returned in 2017 with the same characters you know and love from the original. We’ve personally watched the re-boot and can confirm that it’s not a patch on the show we watched as kids. 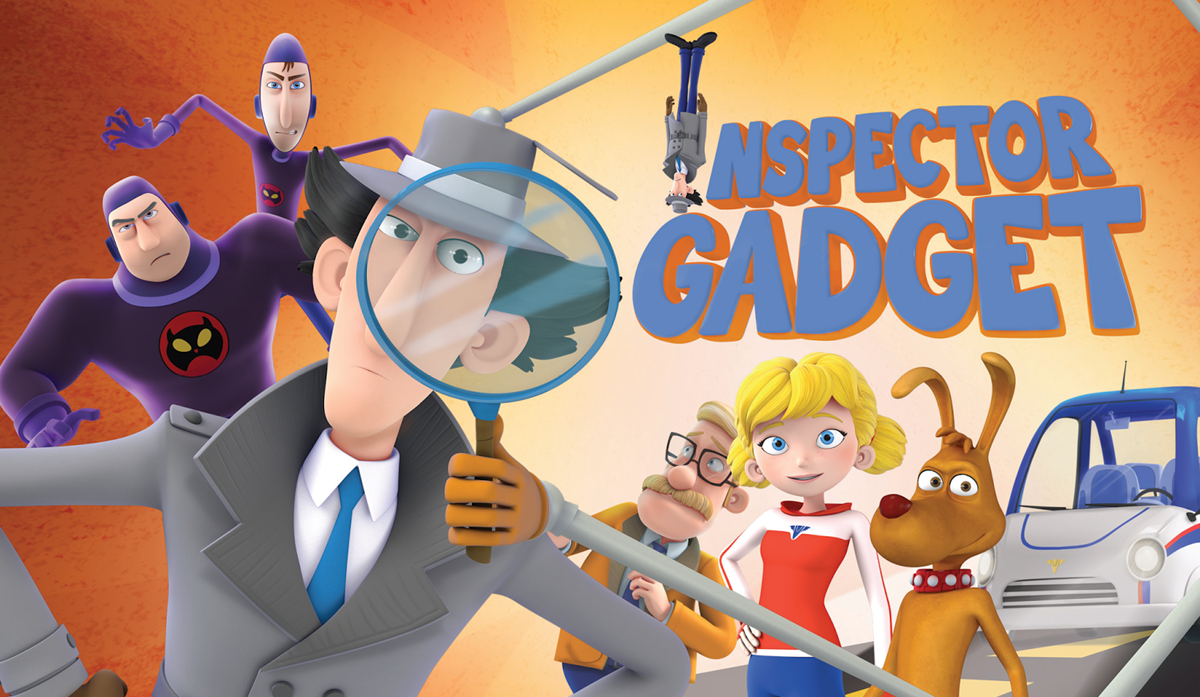 2 new series of a re-booted and CGI Inspector Gadget are currently available for your viewing pleasure on Netflix. 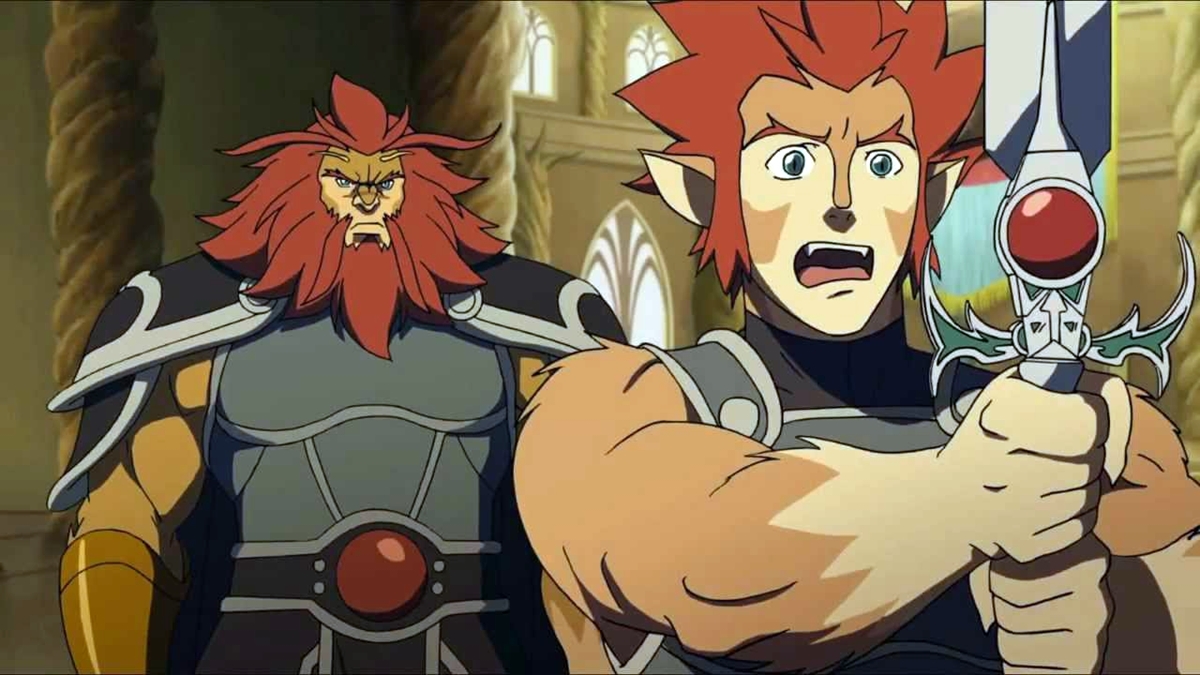 A darker and more adult version of ThunderCats was released in 2011, but the show was cancelled after only one series as it didn’t sell many toys, which, as in so many other cases, is the main reason the show came into existence in the first place.

The Mysterious Cities Of Gold(2013) 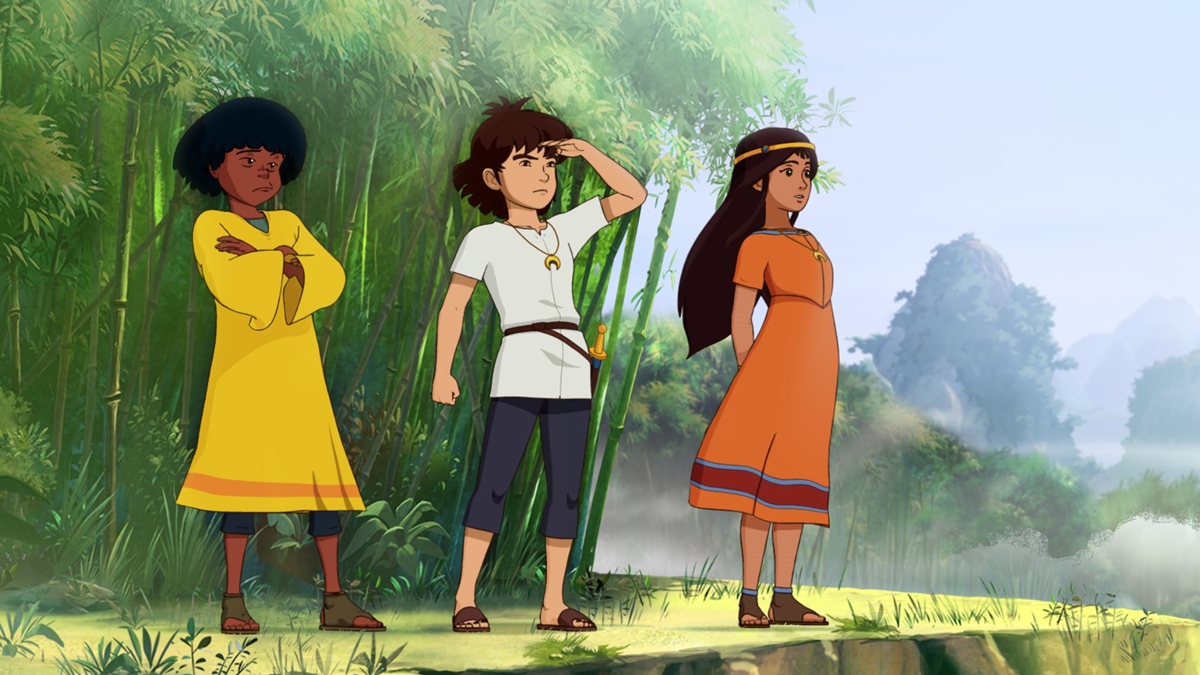 Three new series of The Mysterious Cities Of Gold started airing in 2013 on Kix (now Pop Max). Each series had 26 episodes, and they picked up the storyline where the classic 1982 series left off. 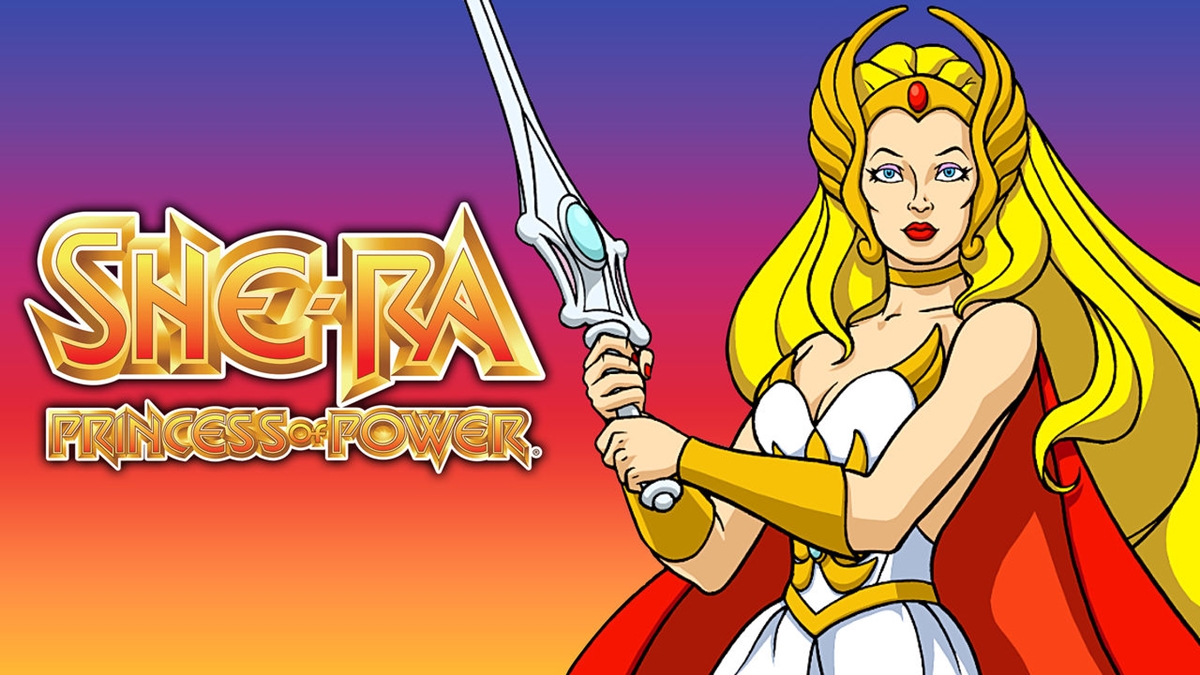 We’re cheating slightly here because the new series of She-Ra hasn’t been broadcast / streamed yet, but it has been confirmed that Dreamworks is bringing She-Ra back to life on Netflix in 2018. The announcement is part of them revealing that a number of new animated shows are coming to Netflix, but sadly He-Man doesn’t join his sister on the list. It also seems that the show will simply be called ‘She-Ra’ rather than ‘She-Ra: Princess of Power’ as it was back in our childhood.

Other 80s Cartoons That Have Been Remade Include…

How many of these remakes have you seen? Are there any more that you’re aware of? Please do let us know with a comment, and be sure to spread some lovely, nostalgic, cartoon memories to your friends and family by sharing this post with them.