Chip ‘n Dale: Rescue Rangers was one of the great cartoons of our youth. The titular duo would help out in a different situation every week with their friends, and everyone we knew could be categorised either as a Chip or a Dale! The show was a classic, so let’s take a look back at it with some facts that you probably never knew…

10. Chip and Dale went without names for four years 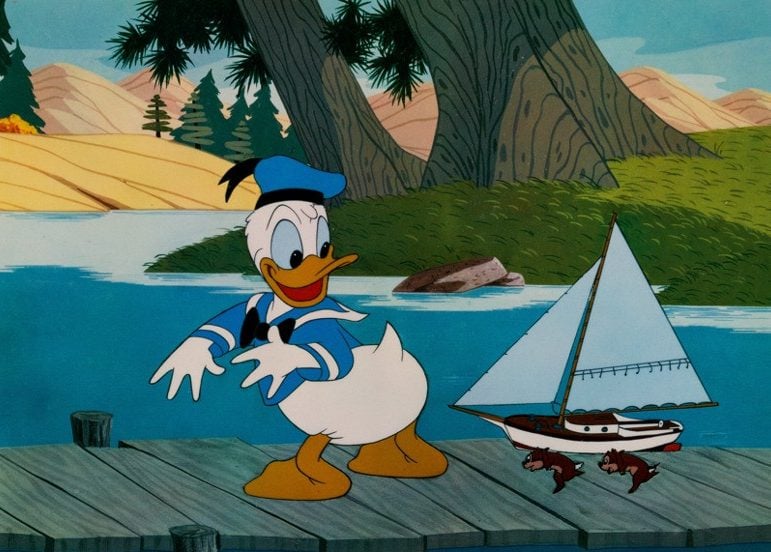 Chip ‘n Dale first hit our screens back in 1943 in the cartoon, “Private Pluto” in which they appeared anonymously. It was four years later, in 1947, that the duo were given their names in the cartoon entitled “Chip an’ Dale” and two stars were born!

Chip and Dale got their name from Thomas Chippendale, an influential cabinet maker and furniture designer who lived between 1718 – 1779 (and not the promiscuous male dance troupe of the 70s and 80s!)

9. The show was meant to star The Rescuers 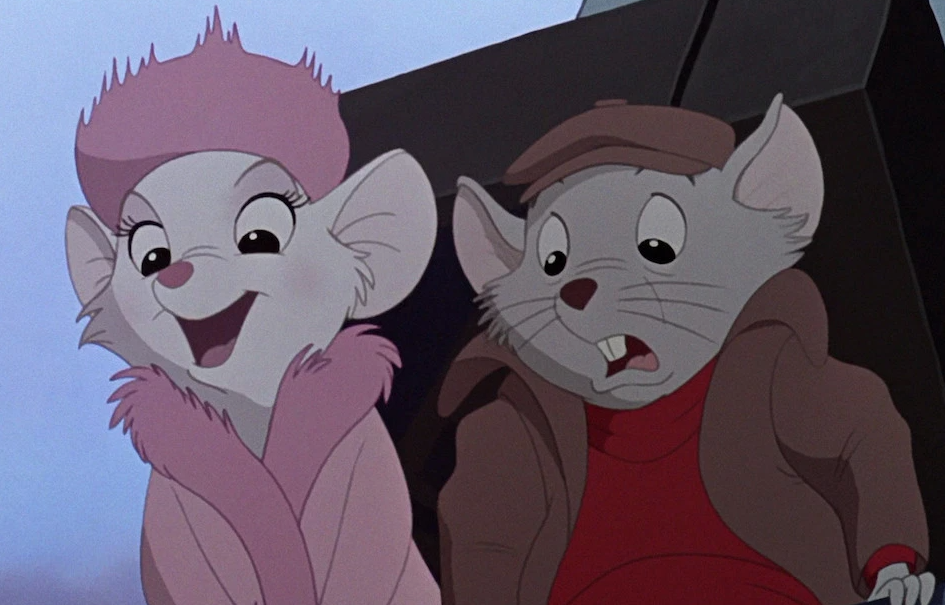 At the time of Rescue Rangers’ premiere in 1989, Chip and Dale had become Disney relics. In fact, they hadn’t starred in a cartoon since 1956’s Chip Ahoy – that’s 33 years stuck in Walt’s vaults.

And it might have been even longer: Rescue Rangers was originally envisaged as an extension to the popular Rescuers movie that Disney released, and would have seen the Rescuers in the starring roles of the show instead of Chip and Dale.

Series creator Tad Stones had to change the premise for the show when he was denied being able to use the Rescuers, as sequel Rescuers Down Under was greenlit. Instead, he created new characters called Metro Mice. Sadly for Tad, these characters never got off the ground, and the chipmunks we all know were brought onboard instead.

8. Chip and Dale were modelled after two 80s greats. 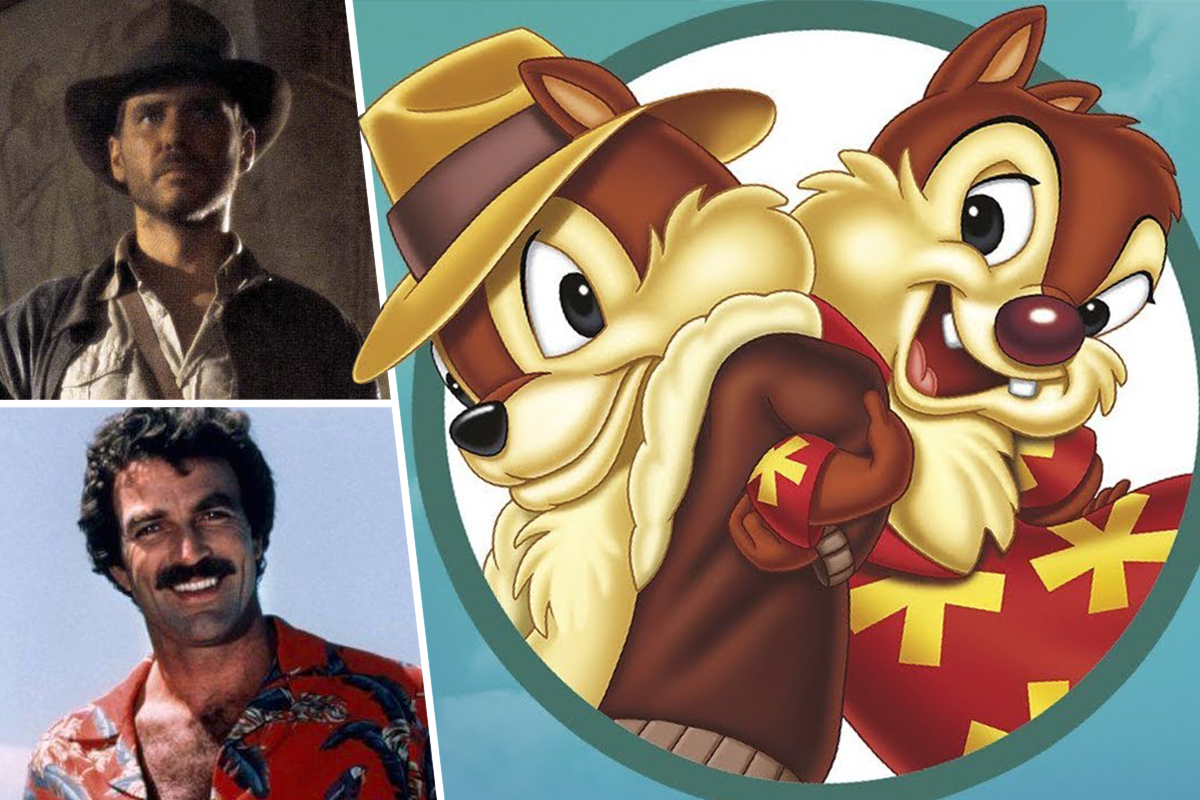 Dale’s look is inspired by Magnum, P.I., with the chipmunk sporting a similar Hawaiian shirt to Tom Selleck’s character.

7. Only one character in the show has a surname 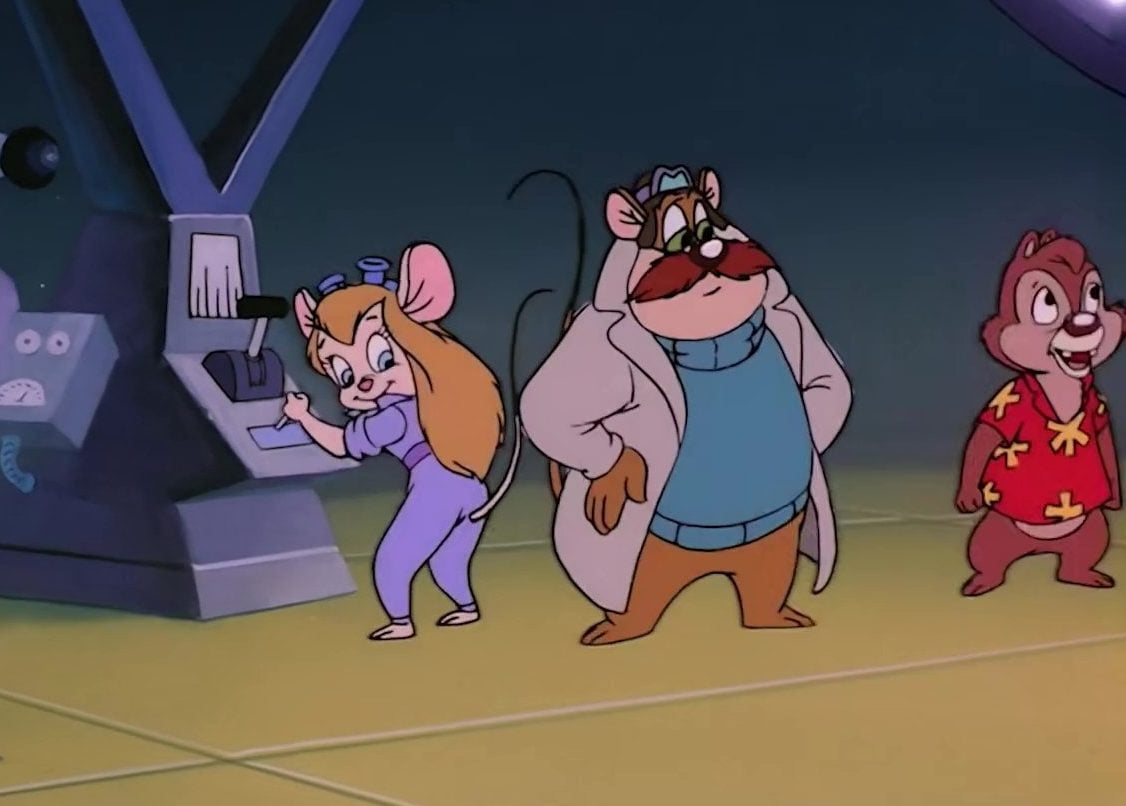 Out of all of the characters in the program, only one was ever given a full name, with the rest being referred to by first name only.

That one character is Gadget, whose surname is the fittingly mechanical Hackwrench.

6. It was the number one syndicated cartoon in the US on its debut 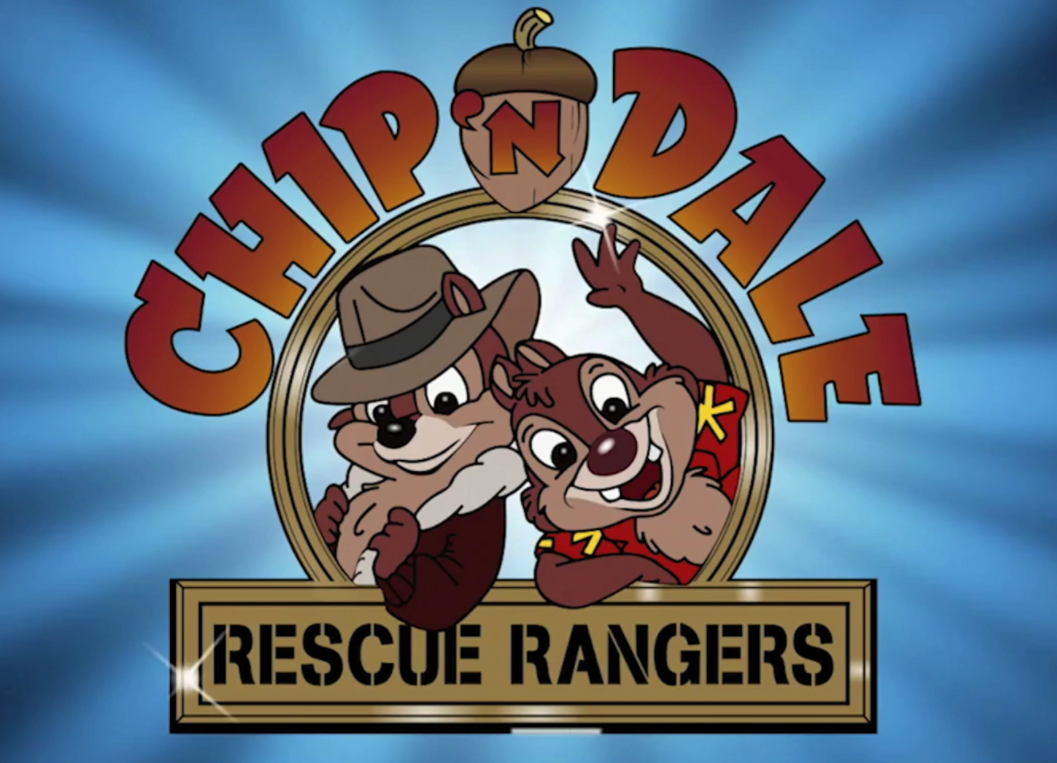 Chip ‘N Dale: Rescue Rangers was a big hit right from the start and it did very well, becoming the number 1 syndicated cartoon show in the 1989-1990 season in the United States.

5. The show’s creator went on to work on Bob’s Burgers 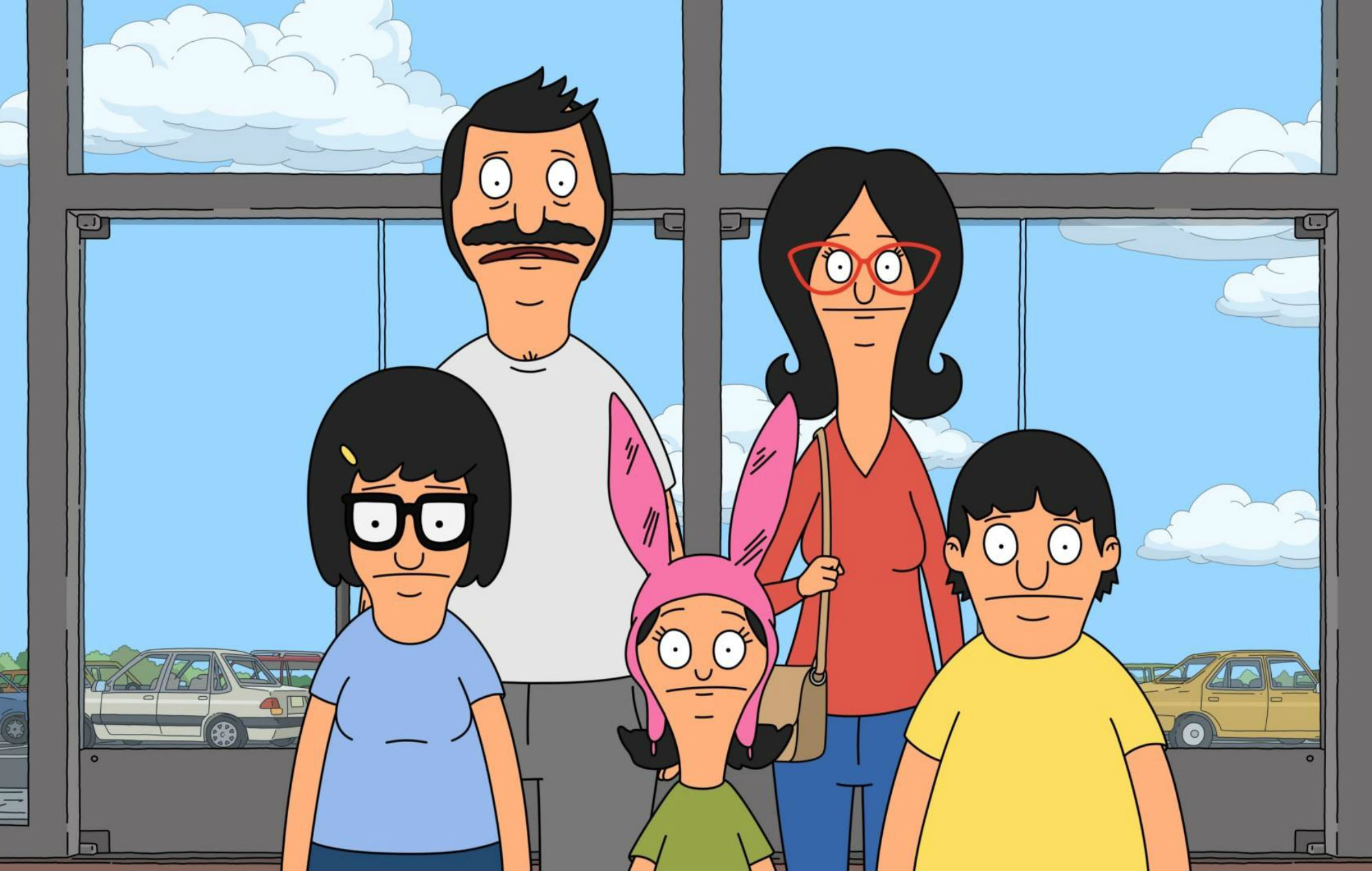 If you grew up watching cartoons, you’ve probably watched work by Tad Stones. As well as creating Chip ‘n Dale: Rescue Rangers, Stones was also instrumental in the production of Disney’s Adventures of the Gummi Bears, the Aladdin TV show, and – perhaps most famously – Darkwing Duck.

Stones no longer works at Disney, but he’s stayed in the field of animation: he currently works as a storyboard artist on the hit show Bob’s Burgers.

4. Chip is played by voice-acting royalty 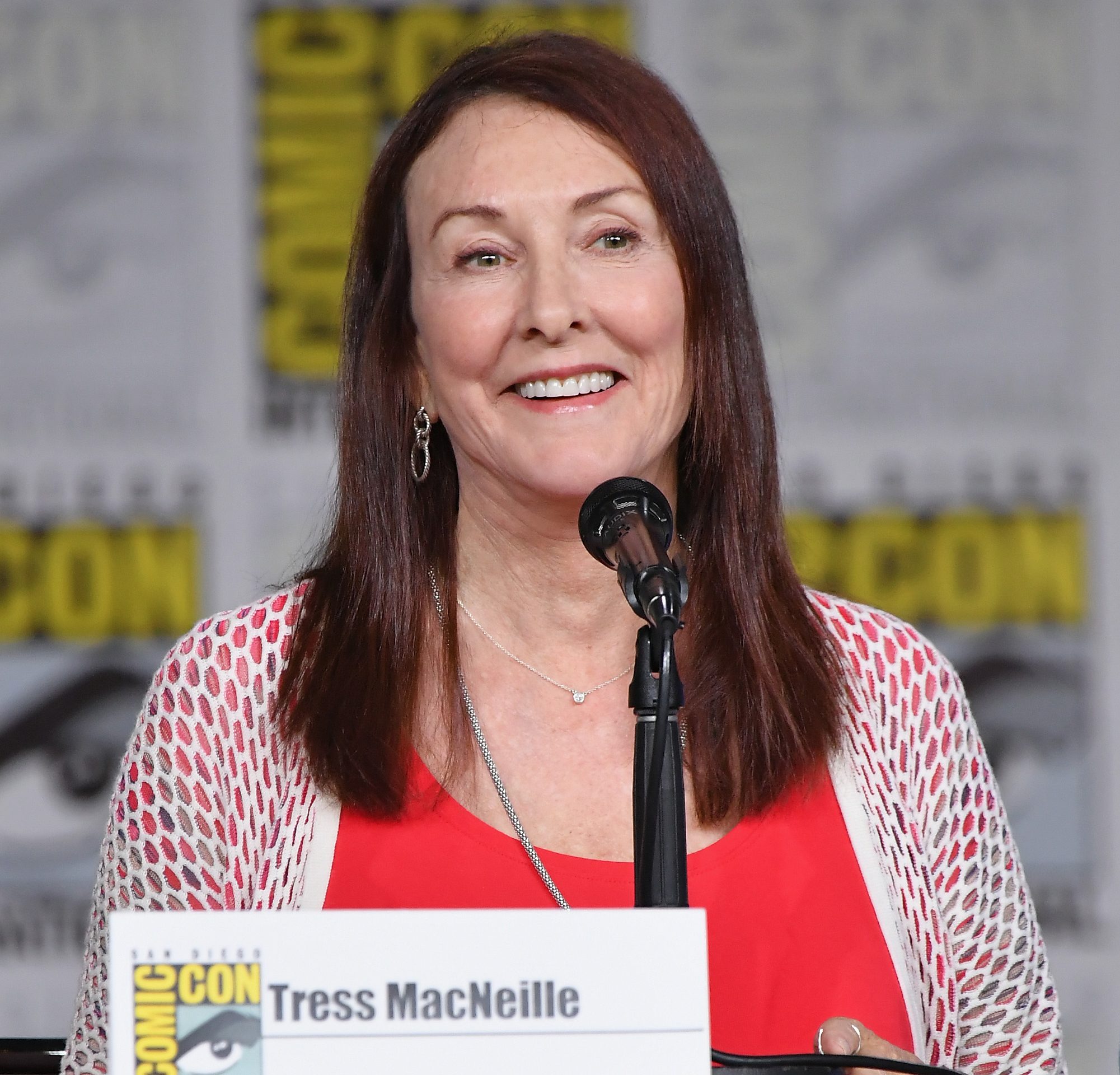 Back in 1989, few knew that one cartoon would soon conquer the world. That show was not the admittedly popular Chip ‘n Dale: Rescue Rangers, but The Simpsons. Still airing new episodes to date, The Simpsons has become the most successful animated TV series of all time – but did you know that these shows are connected?

Tress MacNeille, who voices Chip, went on to voice the likes of Agnes Skinner and high-powered businesswoman Lindsay Naegle on The Simpsons, as well as robot-manufacturing villain Mom on Futurama.

3. The songwriter behind the theme also wrote Jennifer Paige’s Crush 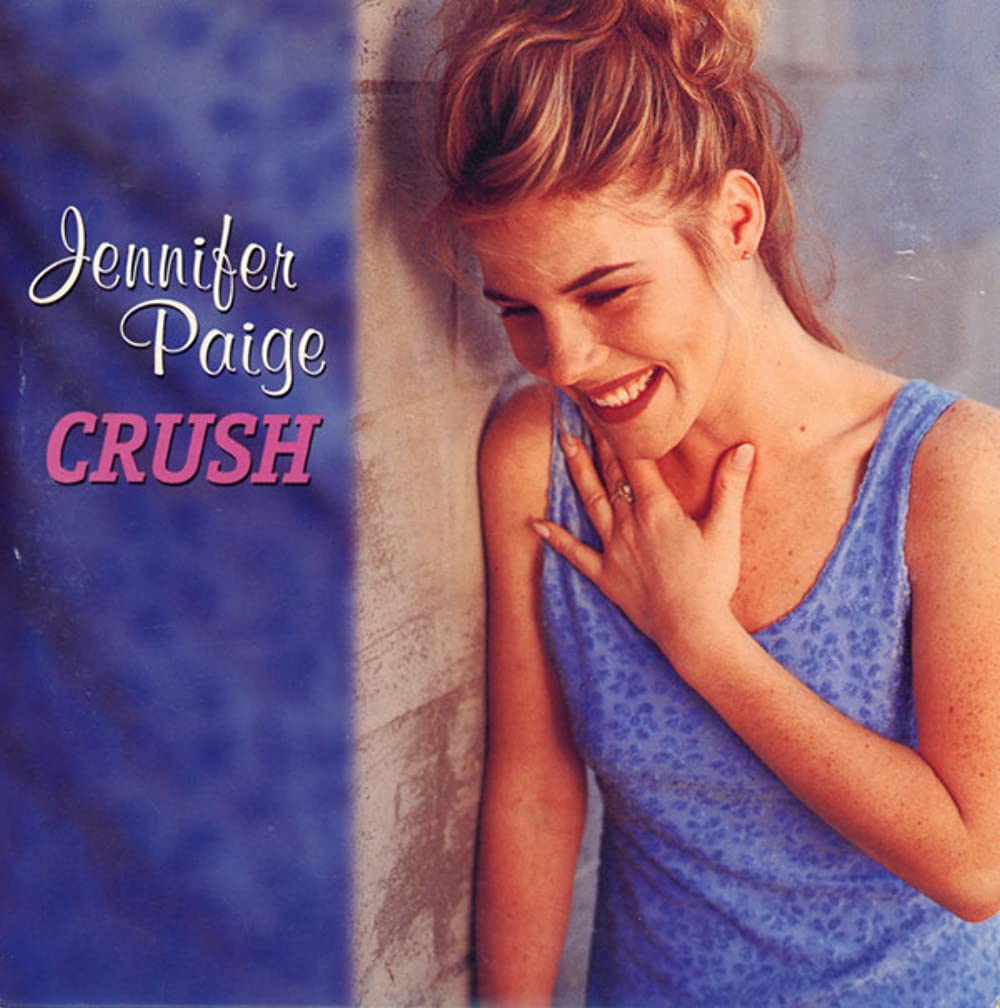 What’s a show without a catchy theme song? Originally intended to reverberate through the household to let you know your favourite show was coming on, cartoon theme songs have become some of the most widely known tunes around. Chip ‘n Dale: Rescue Rangers is no exception, with a theme penned by Ducktales songwriter Mark Mueller (woo-ooh!)

What you might not know, however, is that Mueller also wrote the teen pop #1 Crush by Jennifer Paige. The man’s got range!

2. Chip ‘n Dale returned in a 2019 episode of the DuckTales reboot 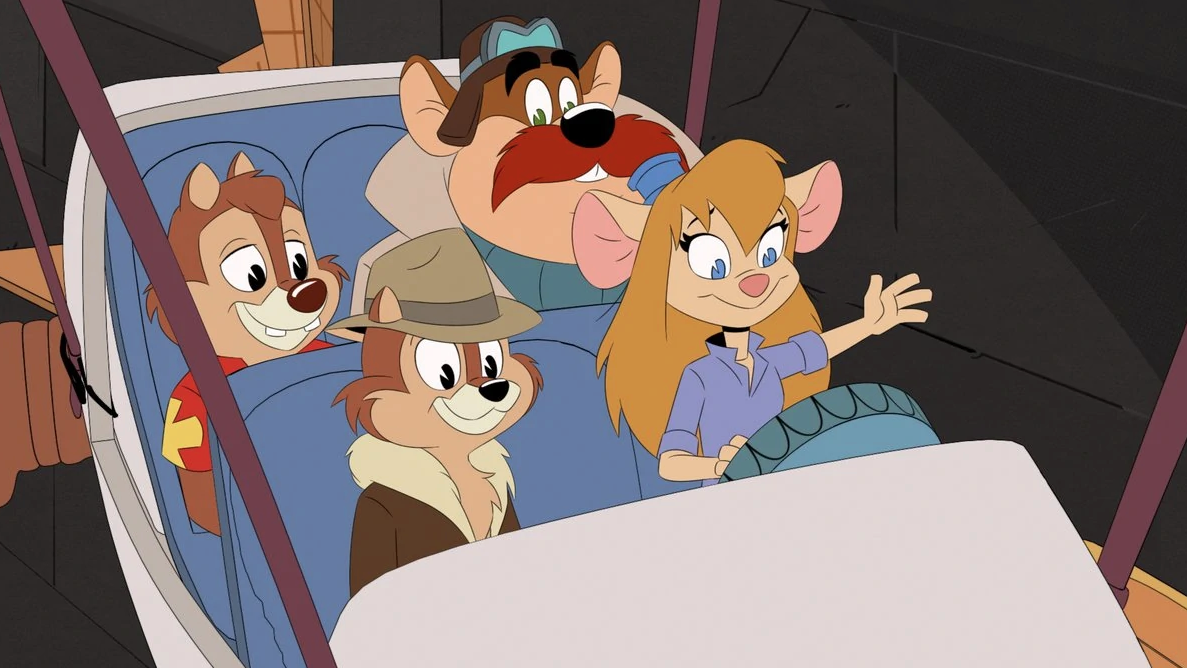 30 years after its 1987 debut, DuckTales was rebooted. David Tennant stars as Scrooge McDuck, and familiar names like Bobby Moynihan star as the hapless nephews. It plays fast and loose with Disney lore and makes frequent references to the shows of years gone by — and Rescue Rangers is no exception.

In 2019, Chip ‘n Dale donned their Rescue Ranger get-up for an episode in which it’s revealed the pair are actually super-evolved lab animals created by the villainous organisation F.O.W.L.

1. A live-action movie has been in development for nearly a decade 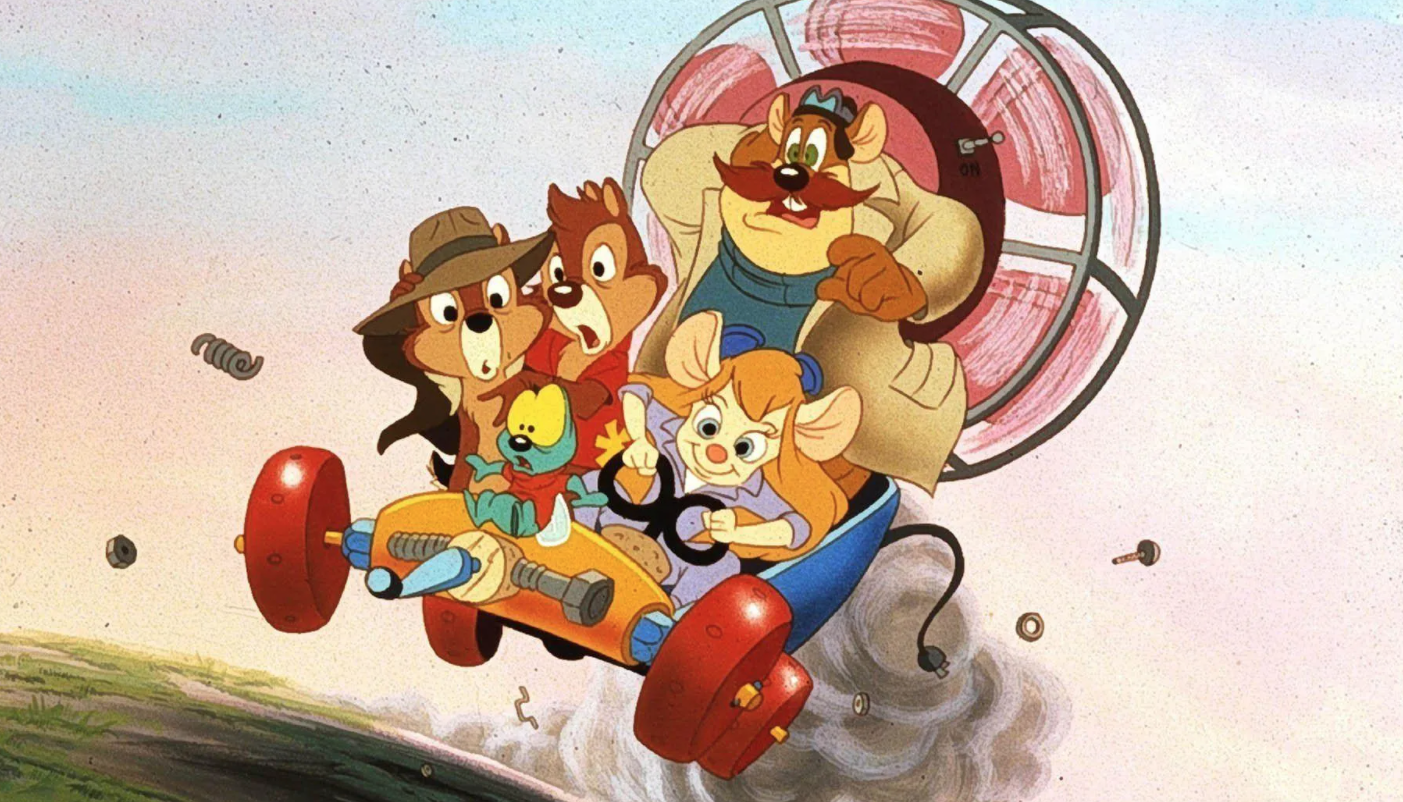 Back in 2014, it was announced that Disney was developing a live-action, feature-length version of the show that would ape 2007’s Alvin and the Chipmunks (which, incidentally, made $361.3 million at the box office).

The film will star John Mulaney and Andy Samberg as the titular rodents. It will be directed by Samberg’s Lonely Island collaborator Akiva Schaffer and is set to be released in 2022.