12 Amazing Facts You Never Knew About Transformers: The Movie!

Transformers: The Movie was one of the best animated films of the 80s, and it carried on the story of the Transformers on the big screen. It also gave a generation their first sense of loss as they saw their beloved Optimus Prime, leader of the Autobots, killed at the hands of Megatron! 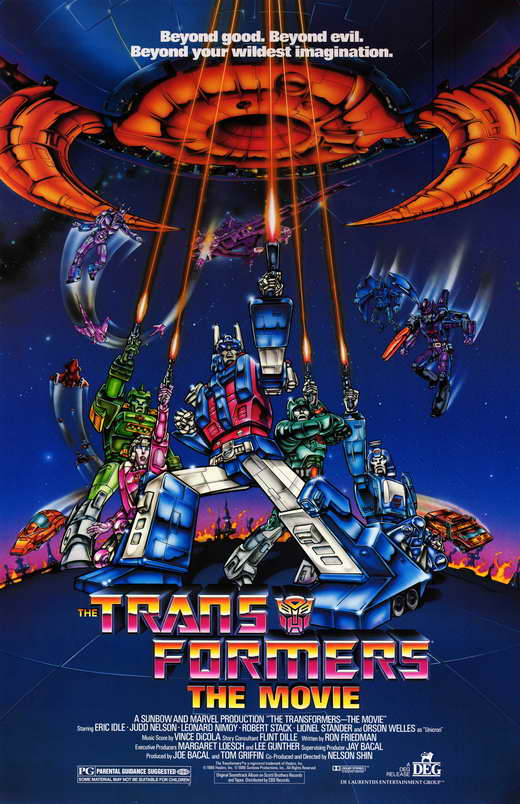 The film was popular at the time and has gone on to be a cult hit since, and if you go back and watch it now it’s every bit as good as you remember! Let’s take a look back at the film with some facts you may not have known about Transformers: The Movie…

1. It was one major film-maker’s last film 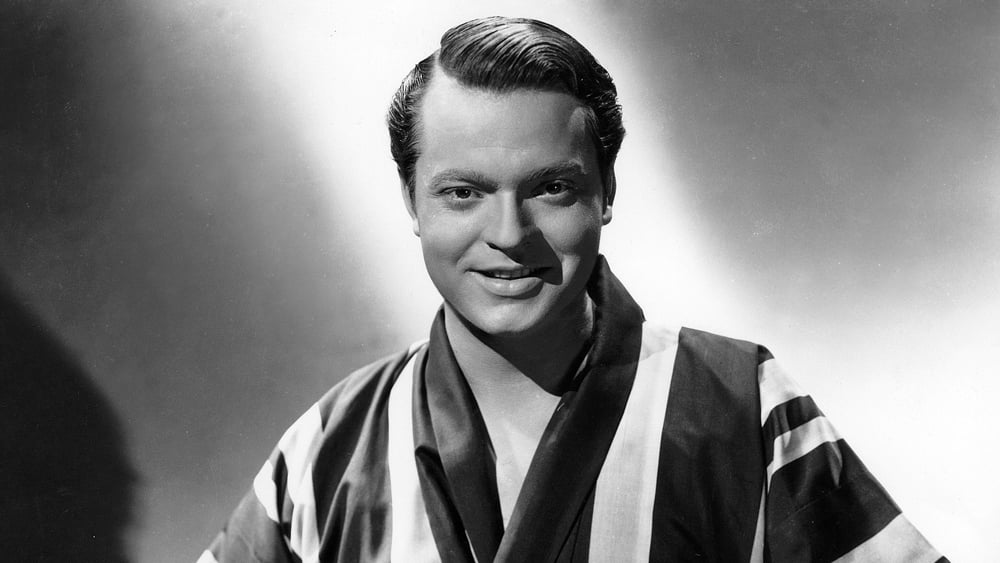 Transformers: The Movie represented the last film of Orson Welles before he sadly passed away in October 1985 at the age of 70. 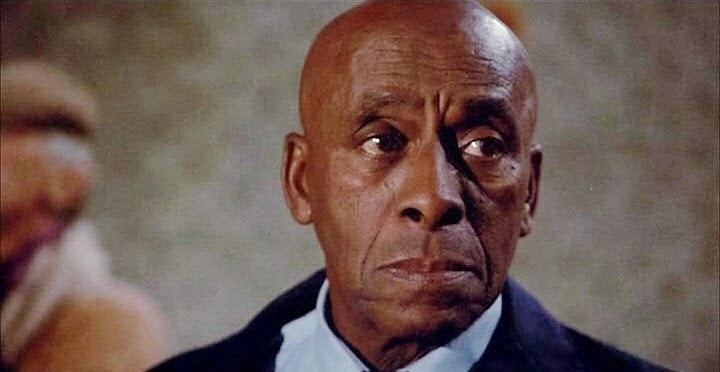 It wasn’t just Orson Welles’ last movie, as it also saw the last time Scatman Crothers had an acting part before he also sadly passed away in November 1986 at the age of 76.

3. The film was a bridge 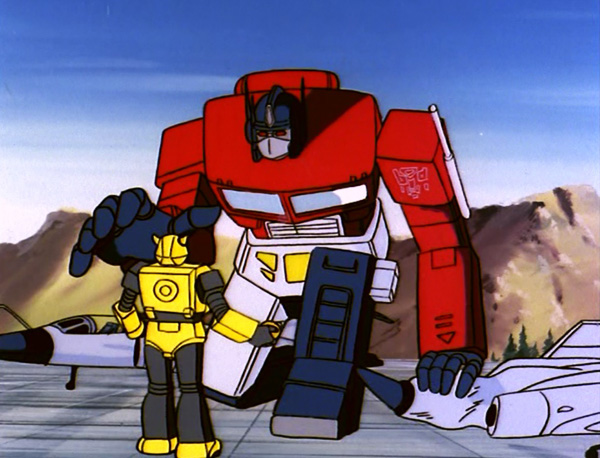 4. There was a name change to sound less threatening! 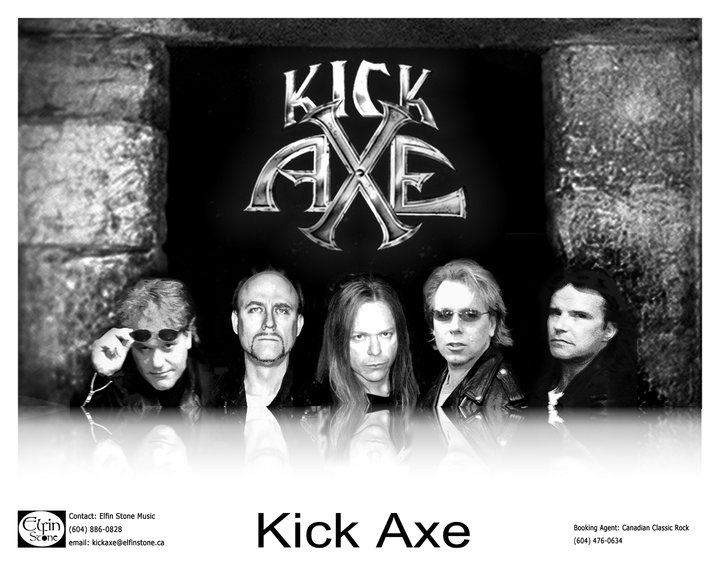 One of the bands that provide some of the music to the film were called Kick Axe, but the studio thought this was too threatening and so in the credits they are listed as Spectre General!

5. The studio forgot to tell someone! 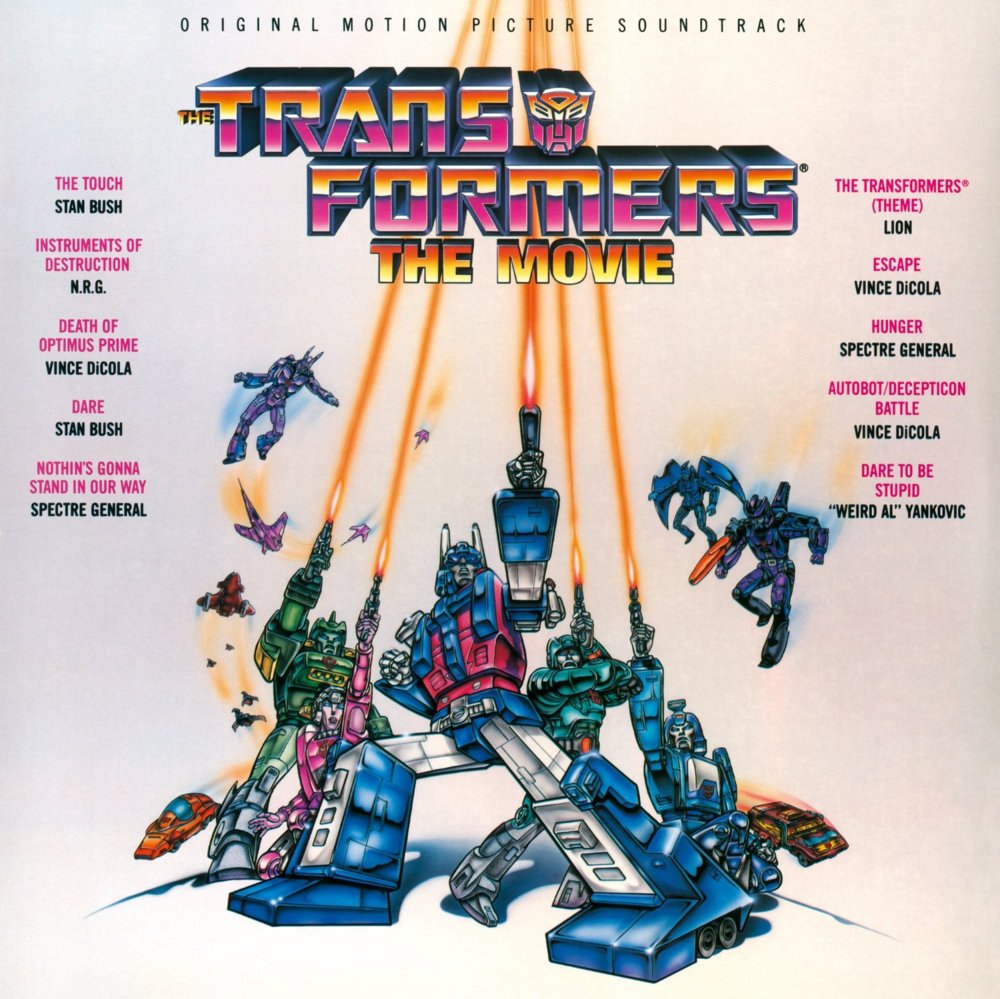 When the studio changed the name of Kick Axe to Spectre General in the credits, they forgot to tell someone important – Kick Axe, who were not made aware of the change! 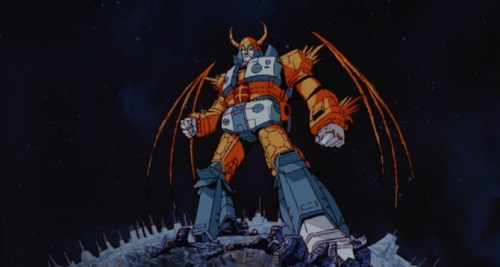 Orson Welles, who provided the voice of Unicron in the film, was not a fan of the finished project and reportedly hated the final film! 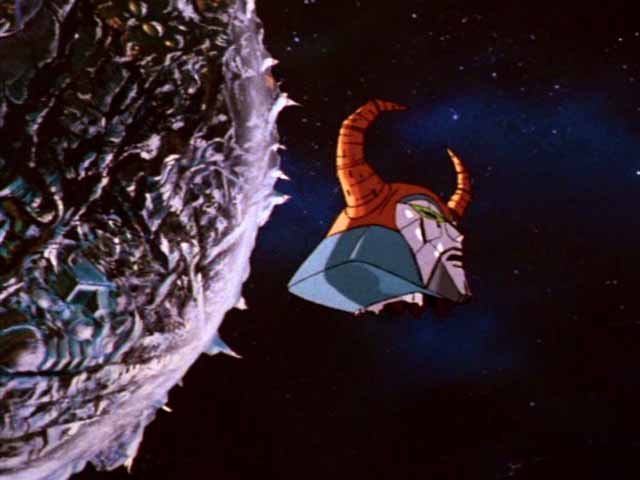 When asked about the film, Orson Welles even made his dissatisfaction clear as he said his role was “a big toy who attacks a bunch of smaller toys”!

8. One toy was hard to make 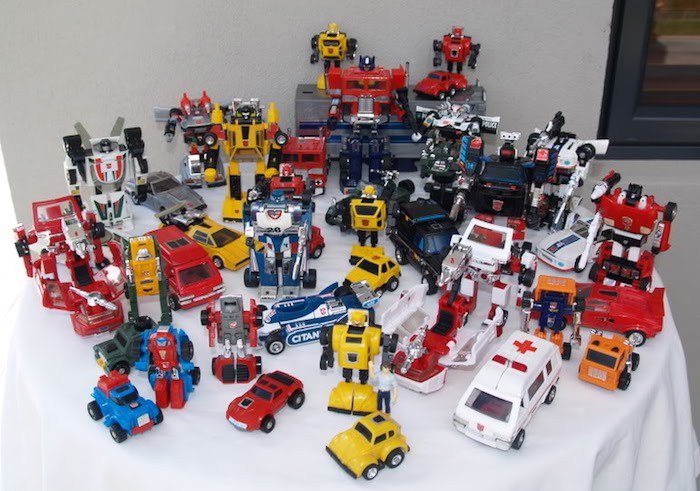 There was a prototype toy made of Unicron but the toy had flimsy arms and a faulty voice chip and so the toy ultimately had to be scrapped!

9. The toy was eventually released 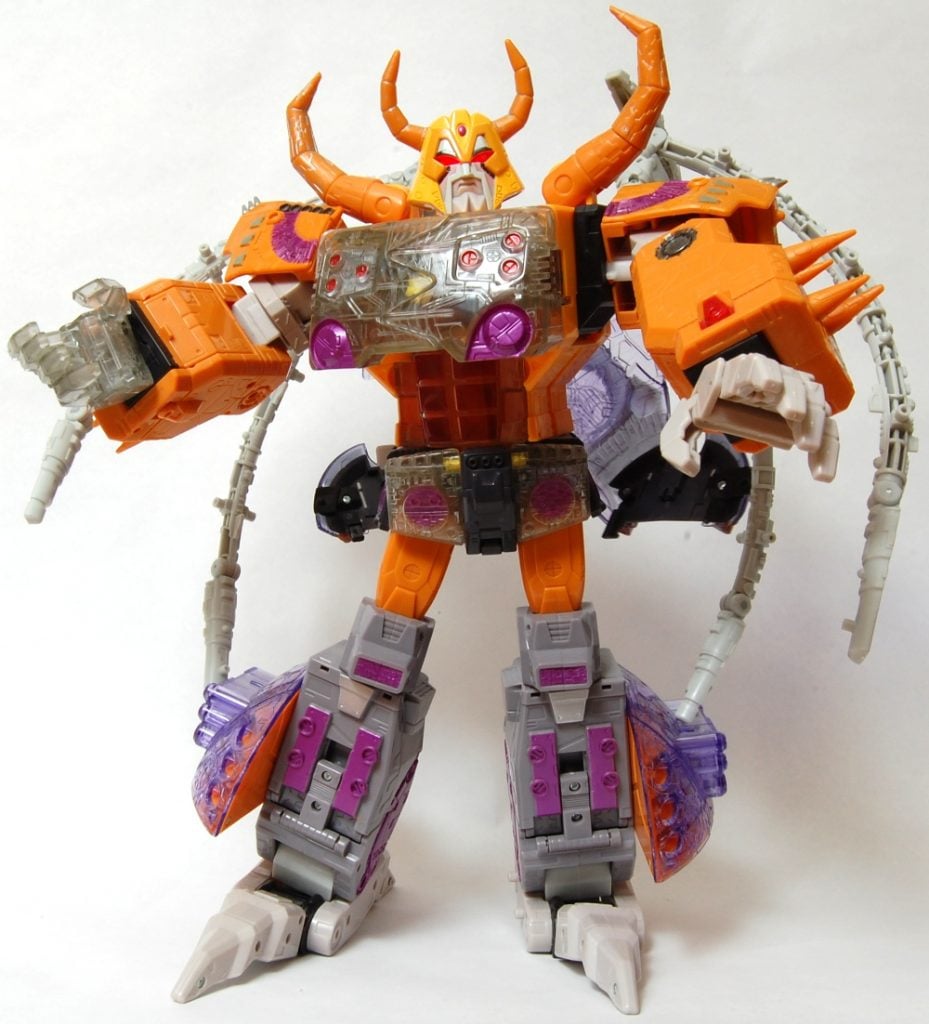 In 2003, a toy version of Unicron was successfully made and released, so just 17 years after the release of the film in cinemas!

10. The film was plagued with issues

As the film went through pre-production it was plagued by issues with writers and the studio having different ideas about the direction the film needed to take, and so it had multiple script changes and re-writes.

11. One of the story editors confirmed this

Story editor, Flint Dille, once commented on the production of Tranformers: The Movie, likening it to “A Frankenstein of different drafts and ideas and people”!

12. One big example of this is a main plot point!

In the early drafts of the film, the Matrix of Leadership never even appeared or got a mention, but in the final draft it is one of the main driving points of the plot, which is one example of the changes of direction the film went through as it was produced!

Has this brought back a loads of memories? Let us know all of your thoughts in the comments as always!