Snarf’s Real Name, And Other Things You Never Knew About ThunderCats

The 80s gave us some great TV cartoons, but for many children of the era the best-loved of them all was ThunderCats. The epic sci-fi action adventure centred on the feline humanoids of the doomed planet Thundera, who start a new life on the mysterious Third Earth but soon find themselves in conflict with the evil sorcerer Mumm-Ra. Many of us have fond memories of the series, but did you know the following facts about it?

10. It was animated in Japan but produced in the US

You may have wrongly assumed, like us, that ThunderCats was a Japanese show that was dubbed for a Western release. The truth is that it was animated in Japan but written, produced and voice acted in US.

The cartoon was originally distributed by Rankin-Bass Productions, then Telepictures Corporation, then (after a merger) by Lorimar Productions, who are now owned by Warner Bros.

9. The show’s advertising was targeted at parents 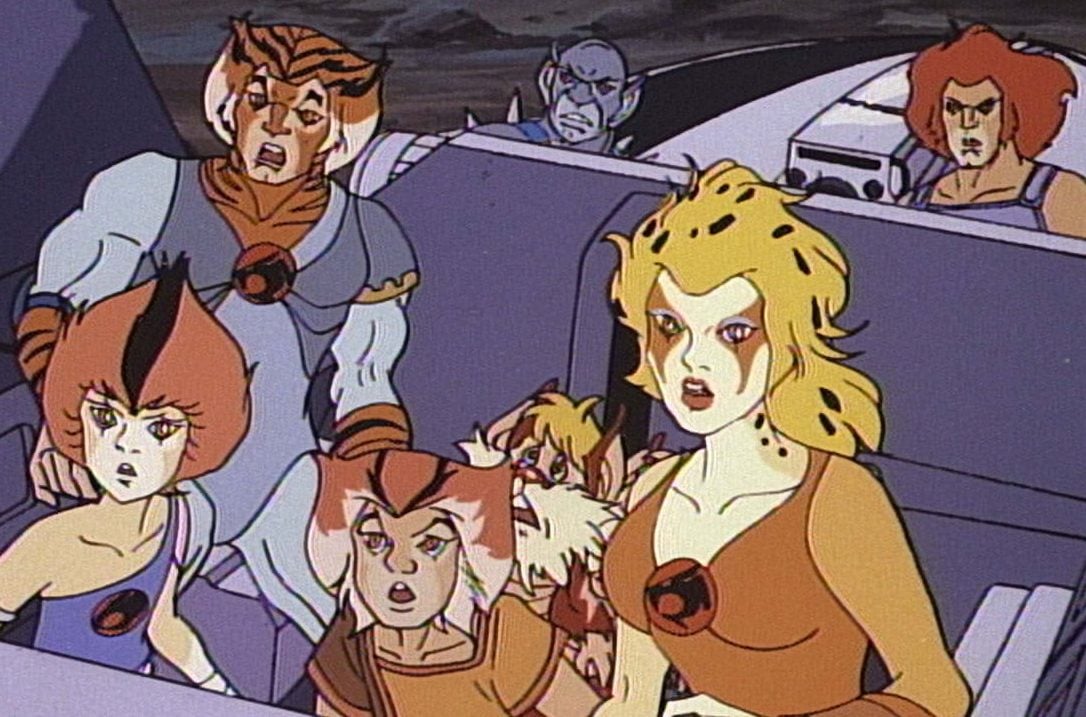 Rather than simply advertise the show to children, the printed advertisements for ThunderCats actually focussed their attention on our parents. One advertisement said that “ThunderCats has all the action and adventure your children love, but it also has something else: lessons about respect, friendship, truth, honesty, and justice.”

In addition, a psychologist called Robert Kuisis was hired to make sure that every episode had strong moral lesson. 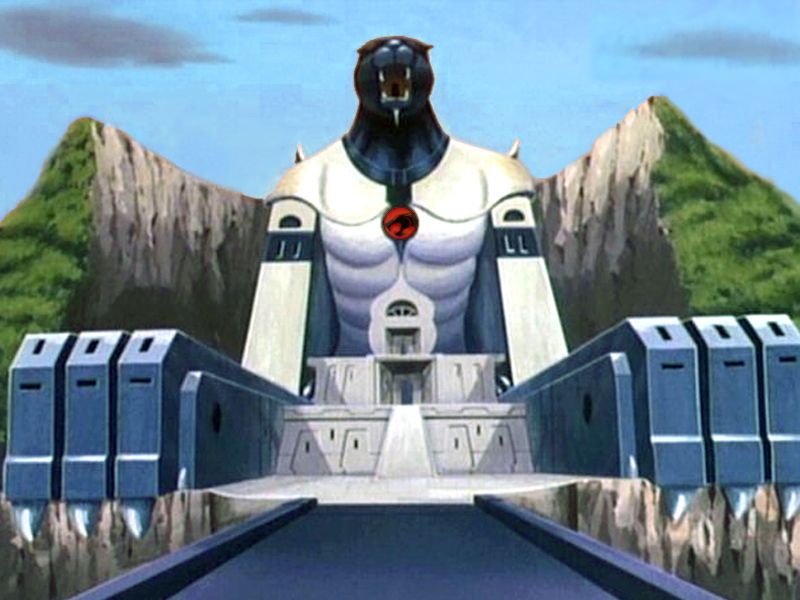 In order to make the show seem more educational, 40,000 ThunderCats study guides were produced for schools, encouraging teachers to talk about the show as part of their lessons.

Teachers were advised to instruct their young students to watch the show each week and be prepared to discuss it in class the next day.

7. Snarf actually had a proper name 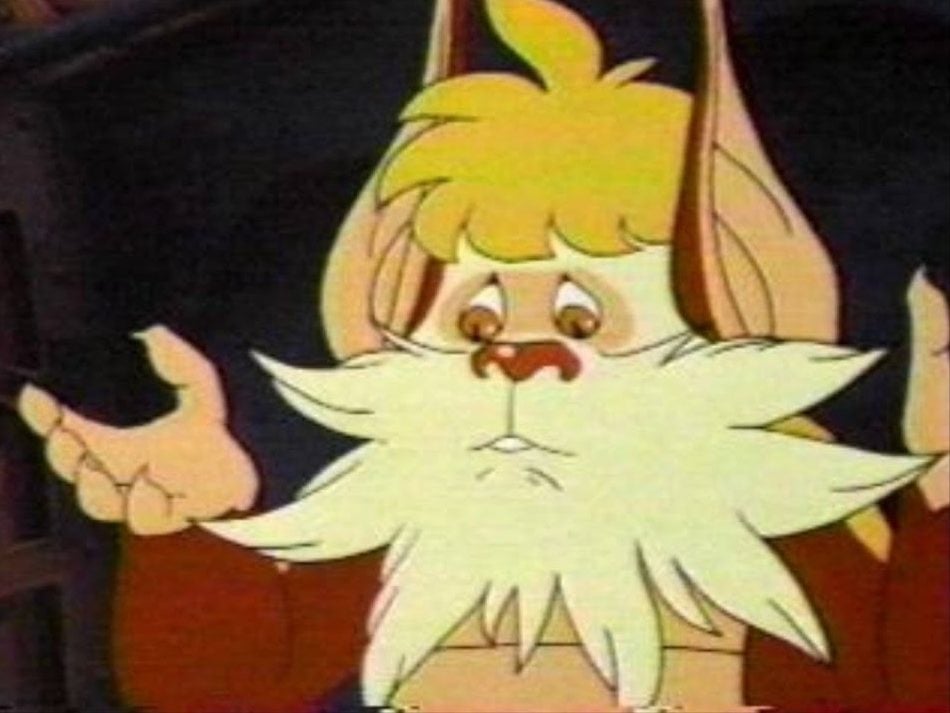 Everyone remembers Snarf, the cute if ever-so-slightly annoying sidekick of the ThunderCats known for anxiously murmuring his own name – but you might not have known that Snarf wasn’t actually the character’s true moniker, but a nickname.

Snarf was actually named Osbert, as was revealed in the show’s 29th episode, The Feliner, Part 1.

6. The toys are now worth a lot of money

Are any of your ThunderCats toys gathering dust in your loft or in the back of a cupboard somewhere? If so then it may be worth getting them out again, because some are now worth rather a lot of money. For example, a boxed Lion-O sold on Ebay for £250 in October 2017, but even un-boxed people are asking for as much as £125.

Mumm-Ra is also very popular, with a boxed version selling for £132 in August 2017. And there is also a very rare figure called ‘The Driller’, an unboxed version of which sold for £280 in September 2017.

5. ThunderCats comics were released by Marvel

In 1985, a ThunderCats comic series was published by Marvel Comics (under their imprint of the time, Star Comics) which ran for 24 issues.

Another series was published by Marvel UK. This proved to have greater longevity, lasting for 129 issues over three years.

4. There was also a video game

Do any of you remember owning or playing the ThunderCats video game that was published in 1987 and released for the Amstrad CPC, Amiga, Atari ST, Commodore 64 and ZX Spectrum?

‘ThunderCats: The Lost Eye of Thundera’ was a side-scrolling game that saw you take control of Lion-O through 14 levels as he searched for the Eye of Thundera, which of course had been stolen by the evil Mumm-Ra.

3. Plans for a CG-animated movie were abandoned in 2010

It was announced in 2007 that a ThunderCats CGI film was being produced. It was originally set to be released in 2010, but it never came to fruition, and later it was even revealed that the film was never actually green-lit.

Concept art was leaked online however, and CGI test footage was even uploaded onto YouTube, as you can see above.

2. There have been two reboot cartoons

Did you know that ThunderCats was remade twice? First, a darker and more mature version was released in 2011, but the show was unfortunately cancelled after only one series as it didn’t sell many toys.

This was followed by 2020’s ThunderCats Roar, a far more light-hearted version from Cartoon Network, which angered a lot of fans of the original show.

1. A live-action/CGI movie is in the works

In March 2021, it was announced that work is underway on a new ThunderCats movie from director Adam Wingard (Godzilla vs. Kong, Blair Witch) for studio Warner Bros.

No cast or release date has been announced at present, but Wingard has promised “a hybrid CGI film that has a hyper real look and somehow bridges the gap between cartoon and CGI.”