One of the reasons it was so great being a young boy in the 1980s was the vast array of legendary cartoons we were able to enjoy watching. Please cast your adult eyes over the following 15 cartoons, listed in alphabetical order, and we’re sure you’ll agree that we had it really good when we were kids! 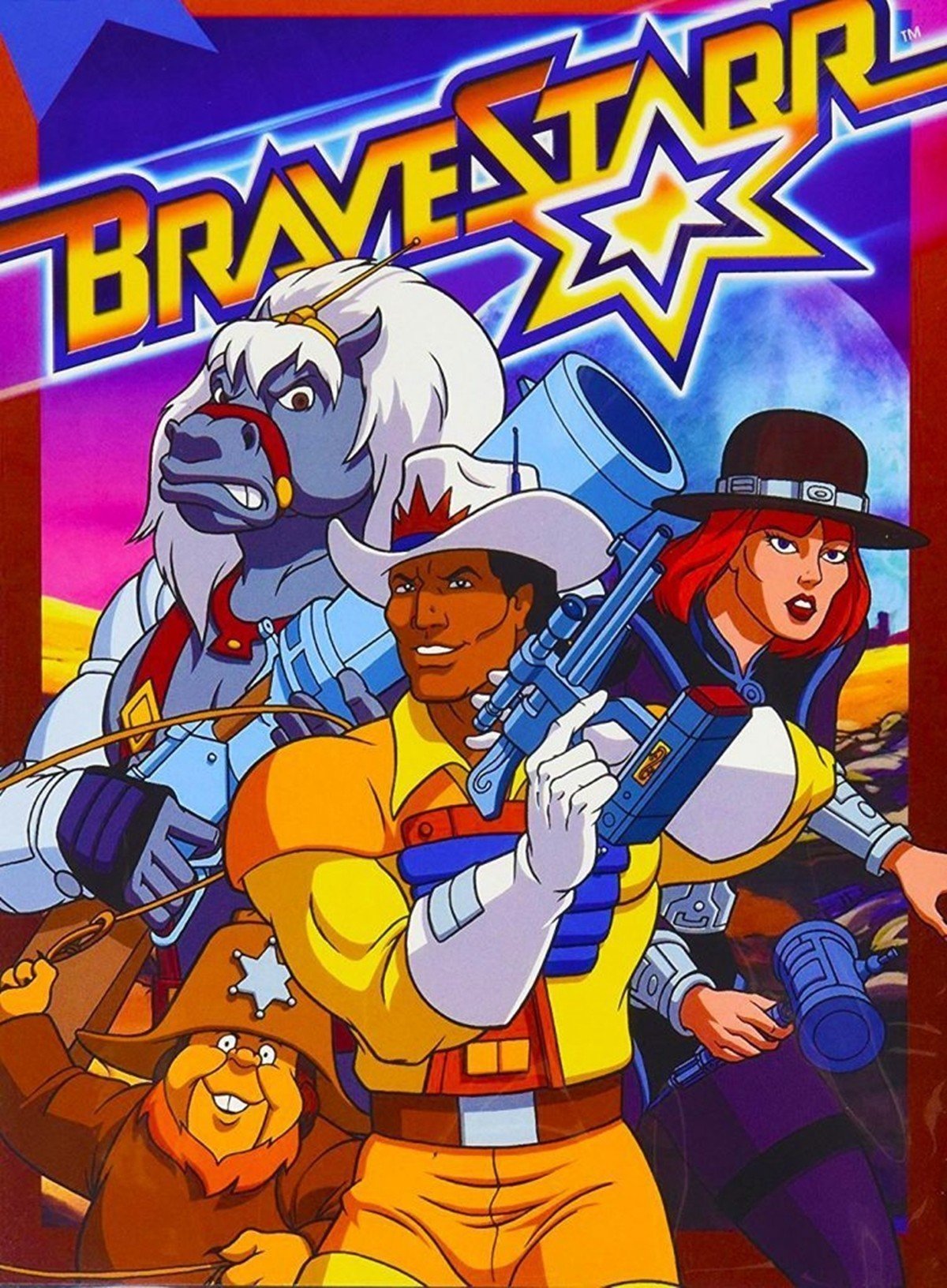 A western but set in space, BraveStarr was the last show to be created by legendary 80s animators Filmation before they closed down in 1989. Marshal BraveStarr was a Native American who of course used the power of spirit animals to give him ‘Eyes of the Hawk,’ ‘Ears of the Wolf,’ ‘Strength of the Bear,’ and ‘Speed of the Puma!’ 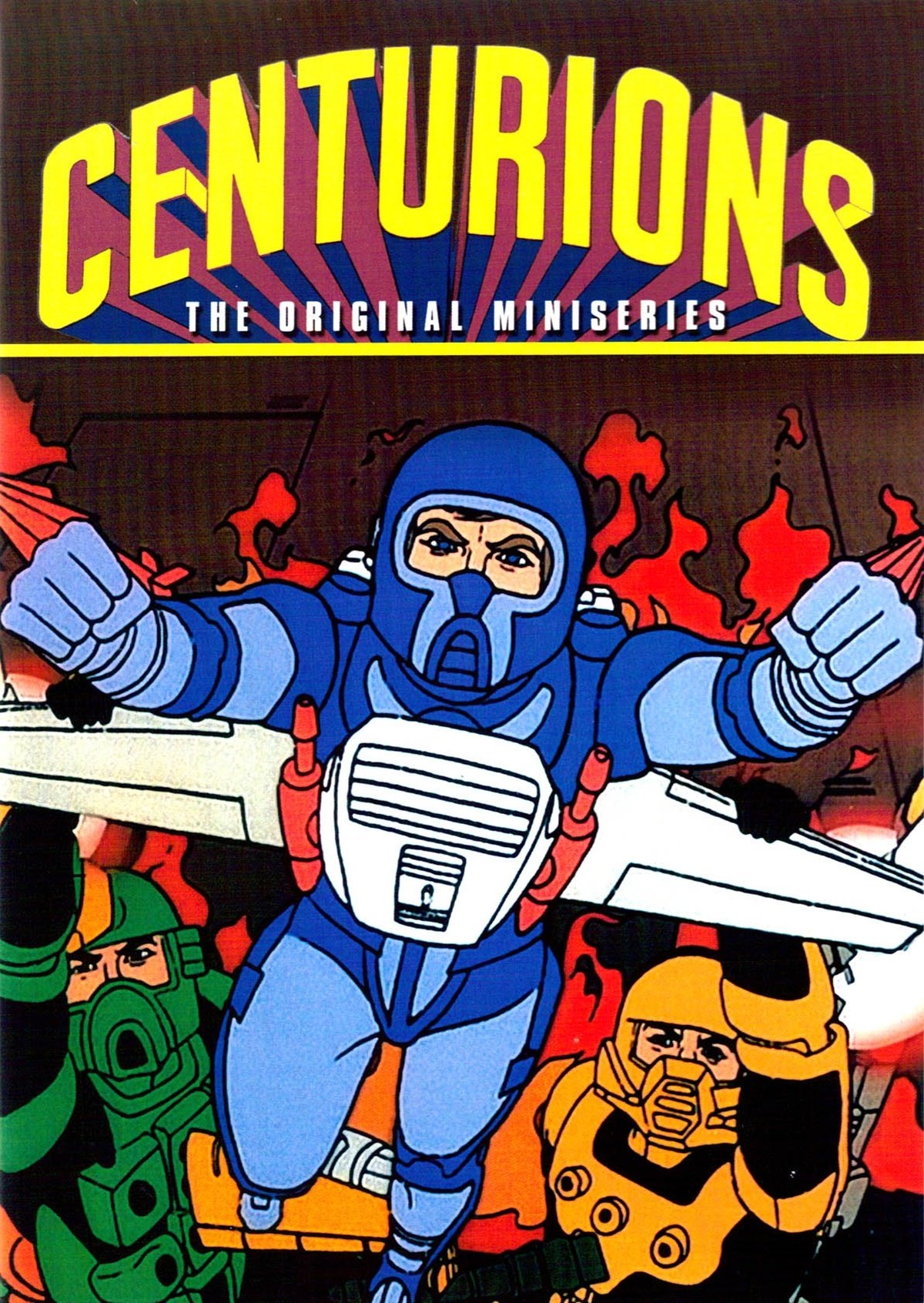 Containing some fairly mature themes in its stories, The Centurions were Max Ray (Sea Operations Commander in Green), Jake Rockwell (Land Operations Specialist in Yellow), and Ace McCloud (Air Operations Expert in Blue). Who was your favourite?

3. Challenge Of The GoBots 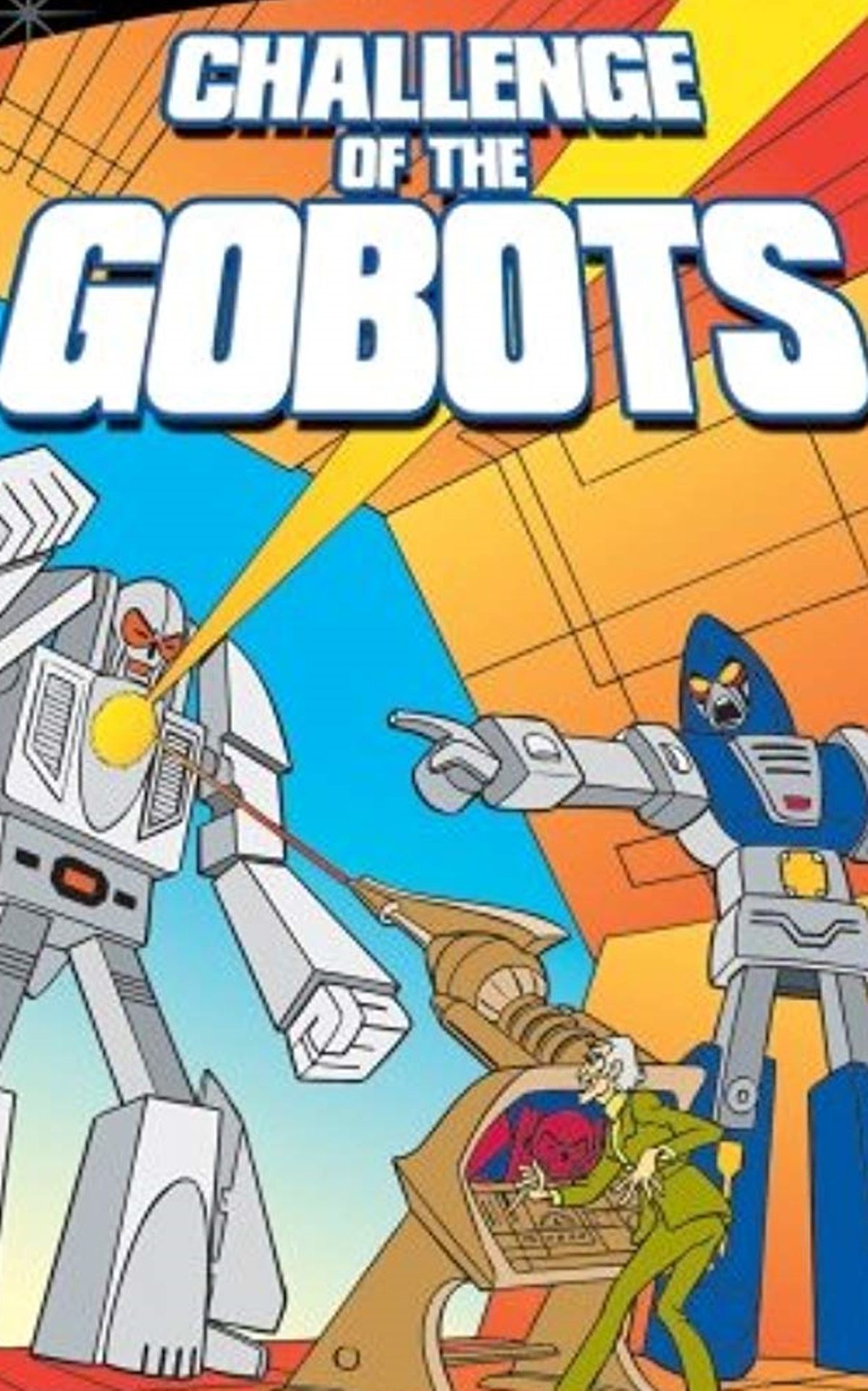 Did you always think this show was simply called ‘GoBots’? Us too, but ‘Challenge of the GoBots’ was its full title, and although many may consider it to be a poor man’s Transformers, we kind of liked it.

4. Defenders Of The Earth 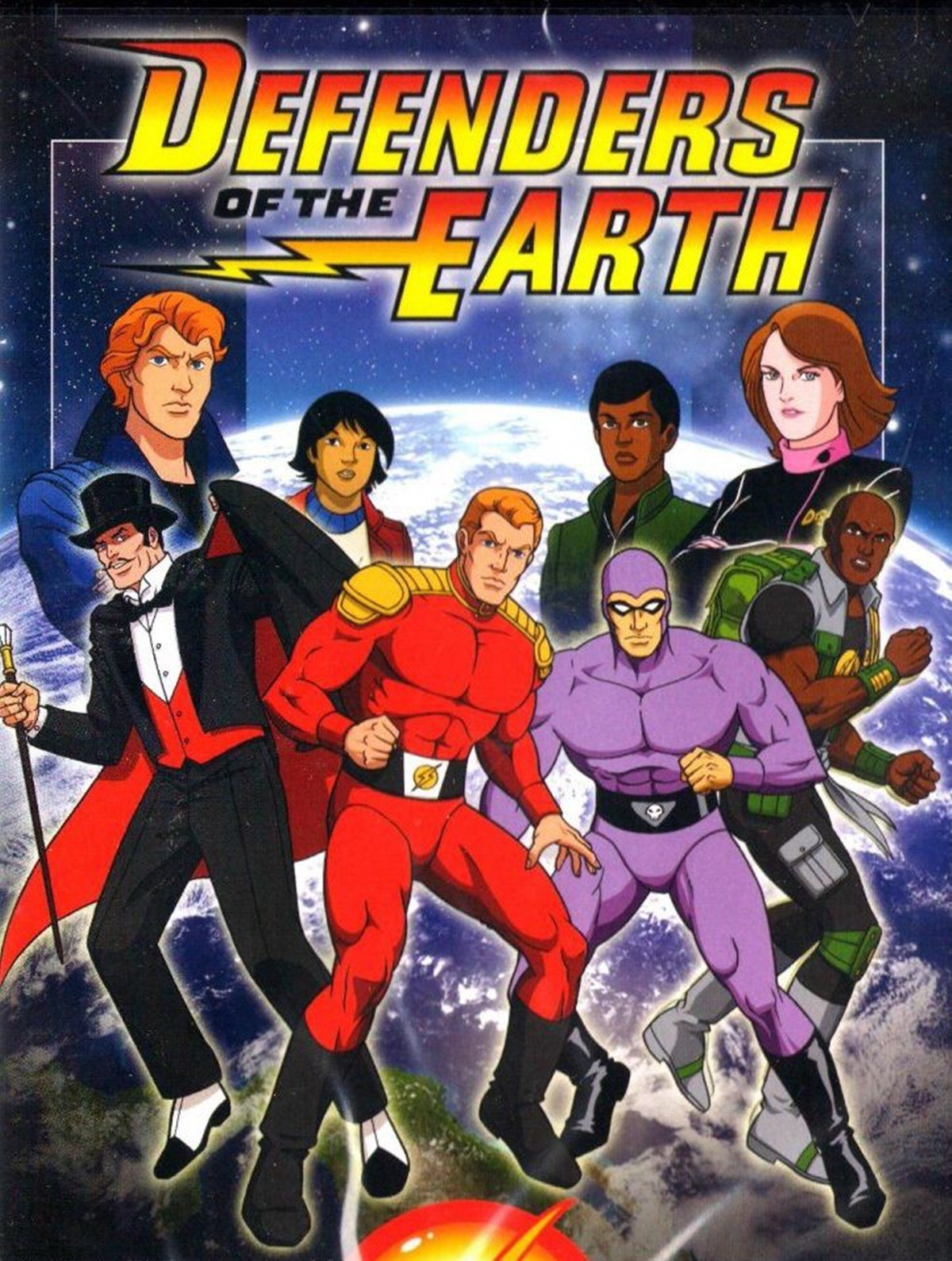 These days you can’t move for superhero cartoons on your TV, but back in the 1980s we had to make do with just a few, including Defenders of the Earth, which featured Flash Gordon, The Phantom, Mandrake the Magician, Lothar and big bad guy Ming the Merciless. 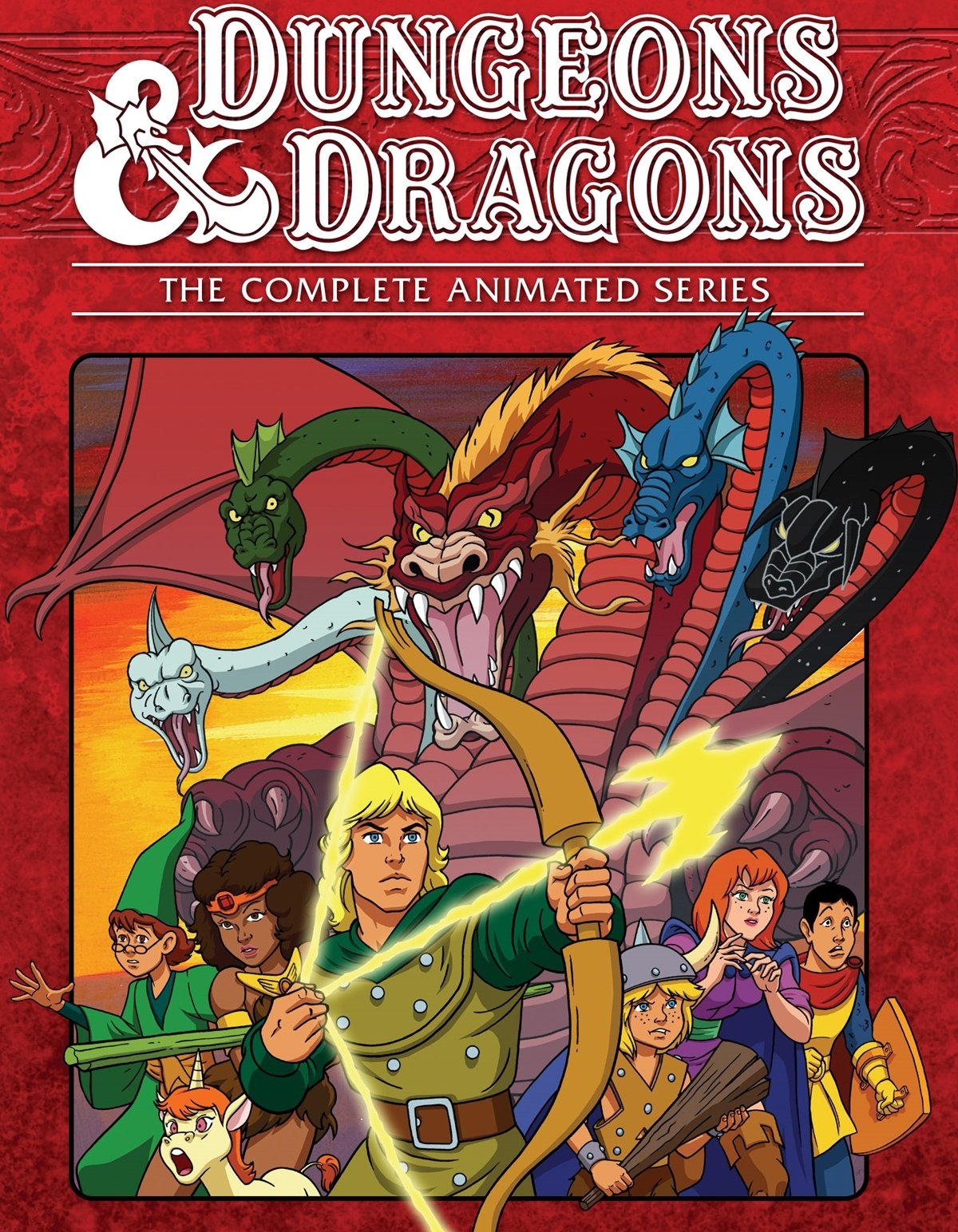 My sister is still angry at our mum for traumatising us by letting us watch Dungeons & Dragons when we were little kids, but although I agree that it was extremely scary in places, that actually made me like it more!

6. He-Man And The Masters Of The Universe 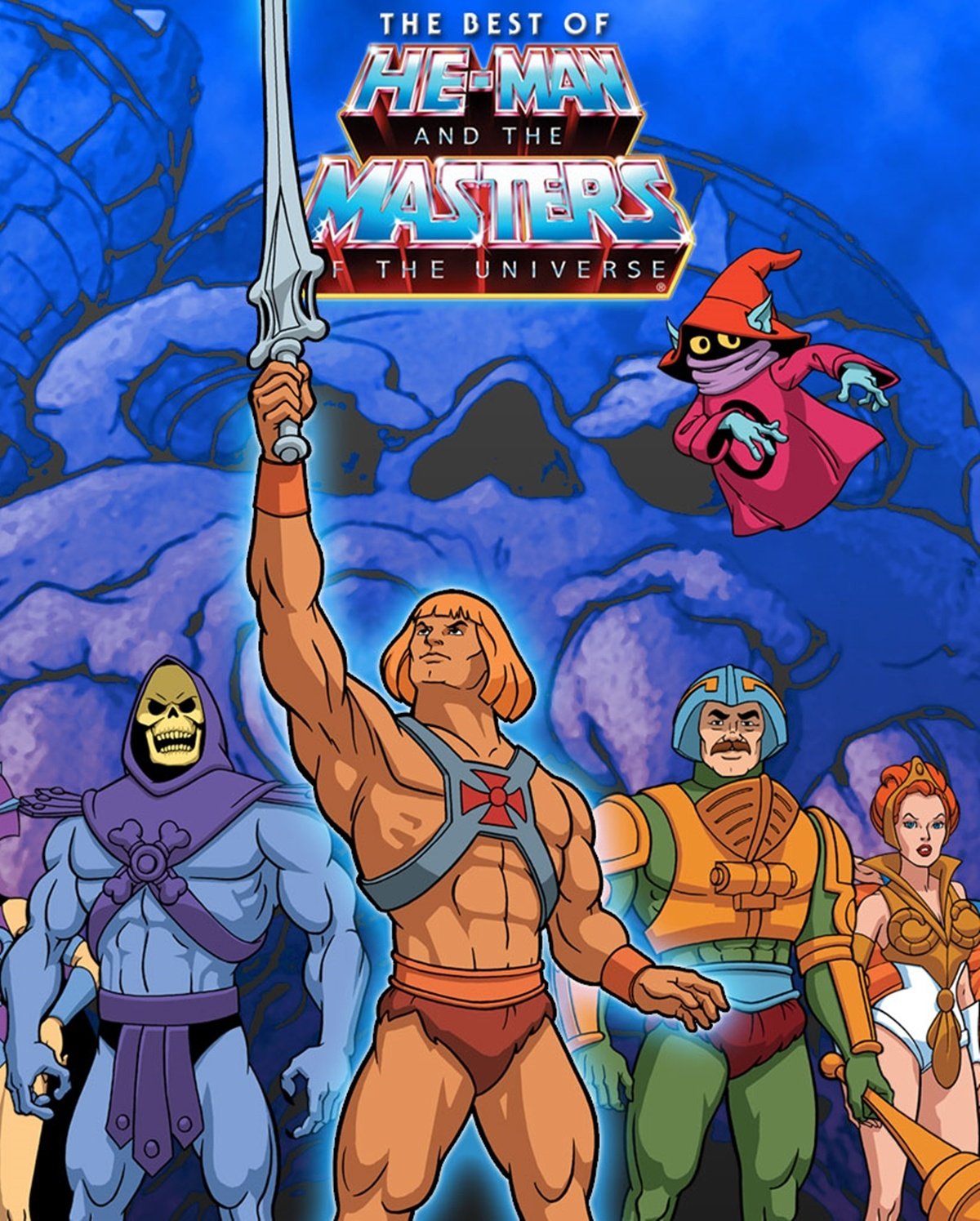 Surely the definitive cartoon series for us 80s boys, He-Man and the Masters Of The Universe was a show that we will never forget, and one that we still love to this day.

7. Jayce And The Wheeled Warriors 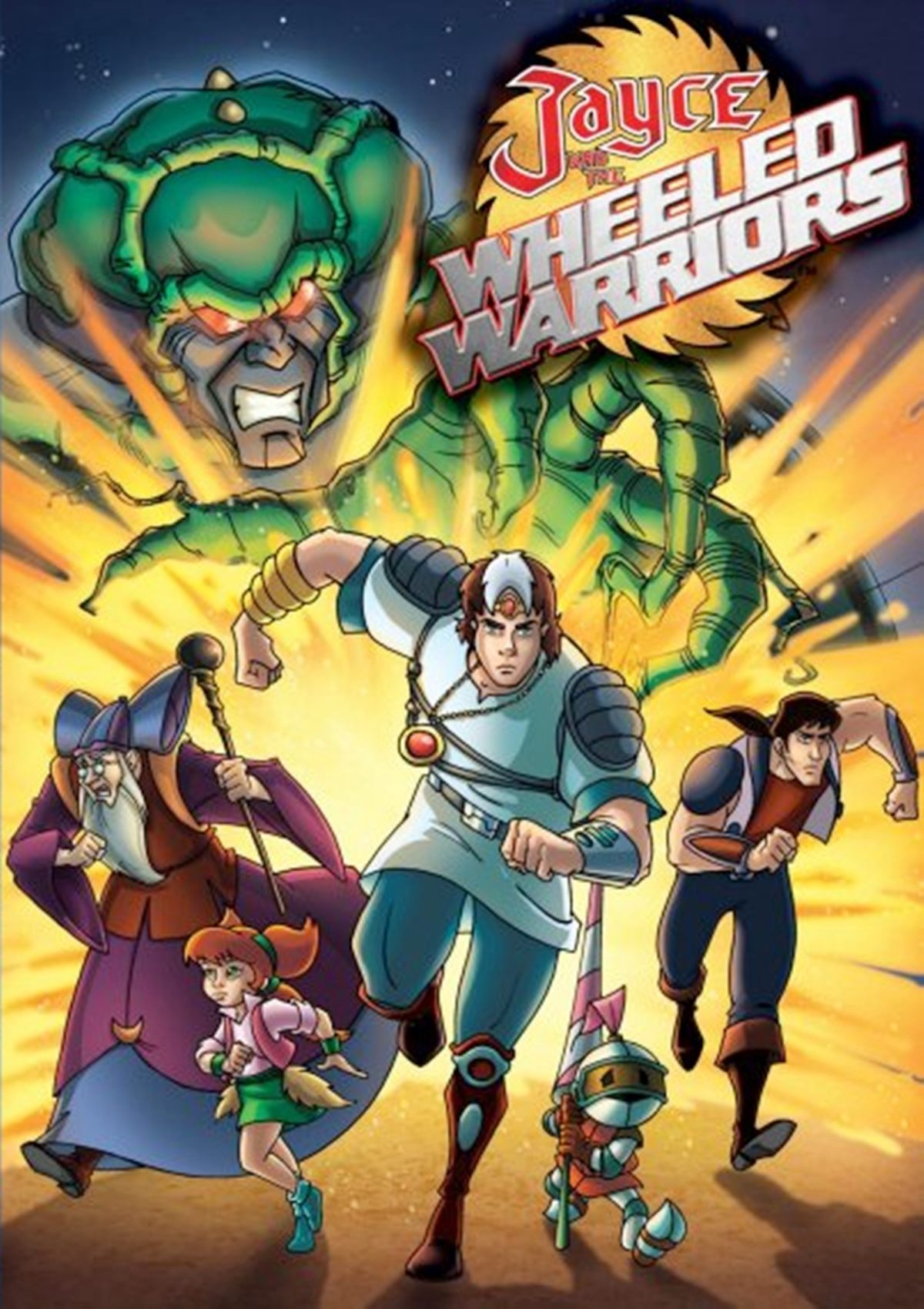 Jayce and the Wheeled Warriors was created to sell Mattel’s ‘Wheeled Warriors’ toys, but sadly, as good as the 65 episode cartoon series was, the plot was left completely unresolved! 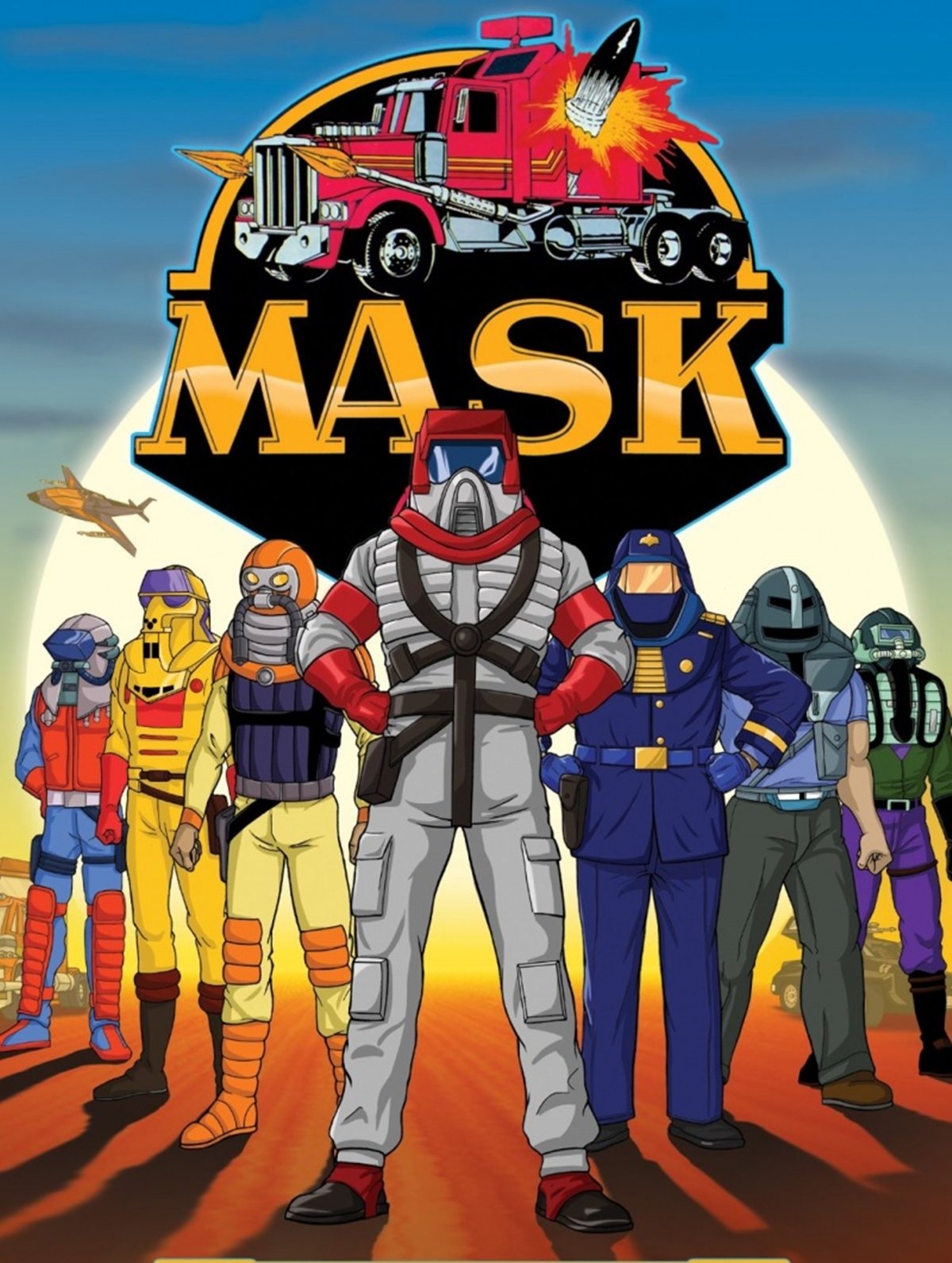 Once we grew out of He-Man, M.A.S.K. was the show that quickly became our favourite, especially as we owned a number of the toys also. 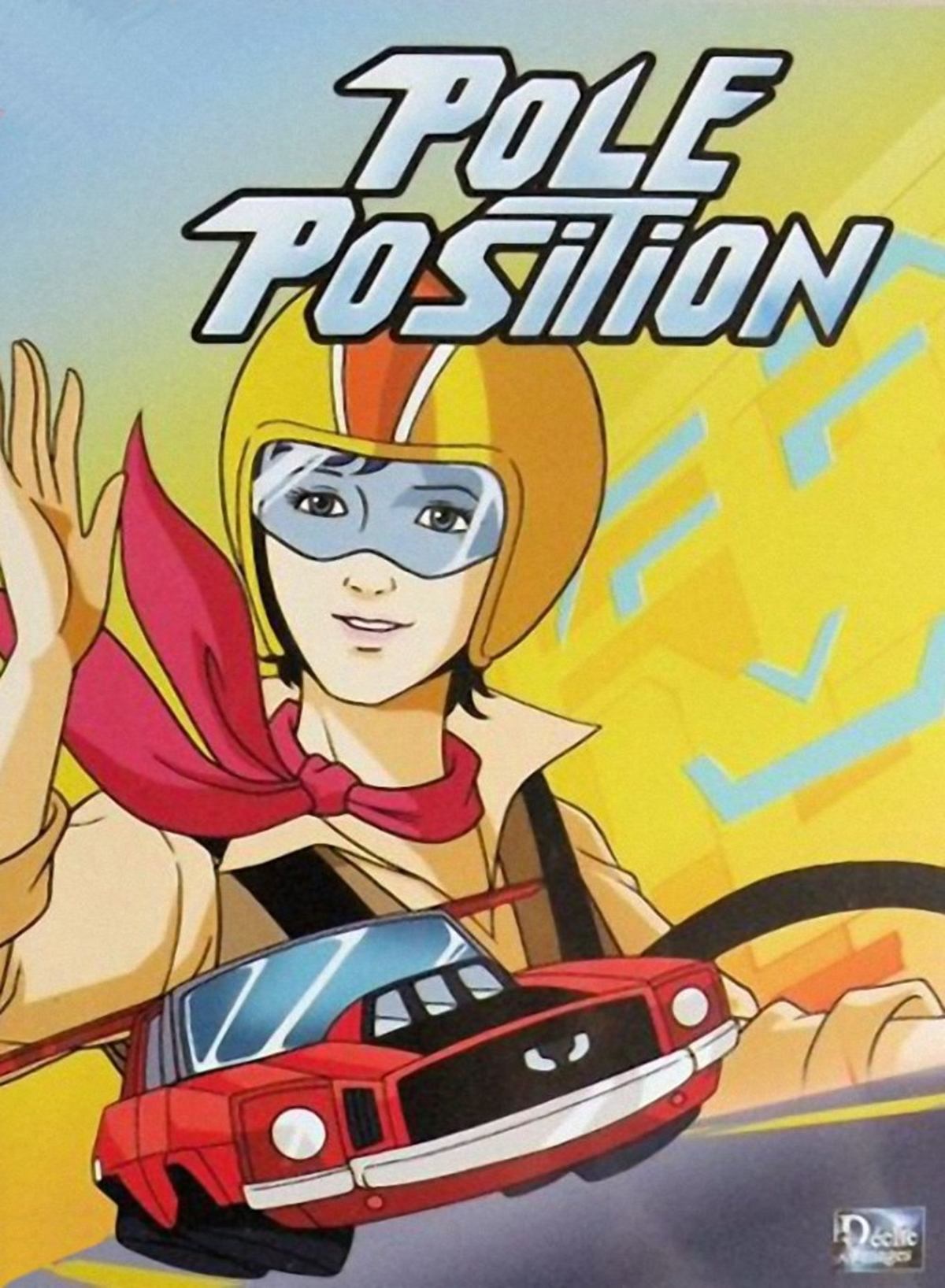 Pole Position was created to support the popular computer game of the same name, although there was in fact very little similarity between the two. 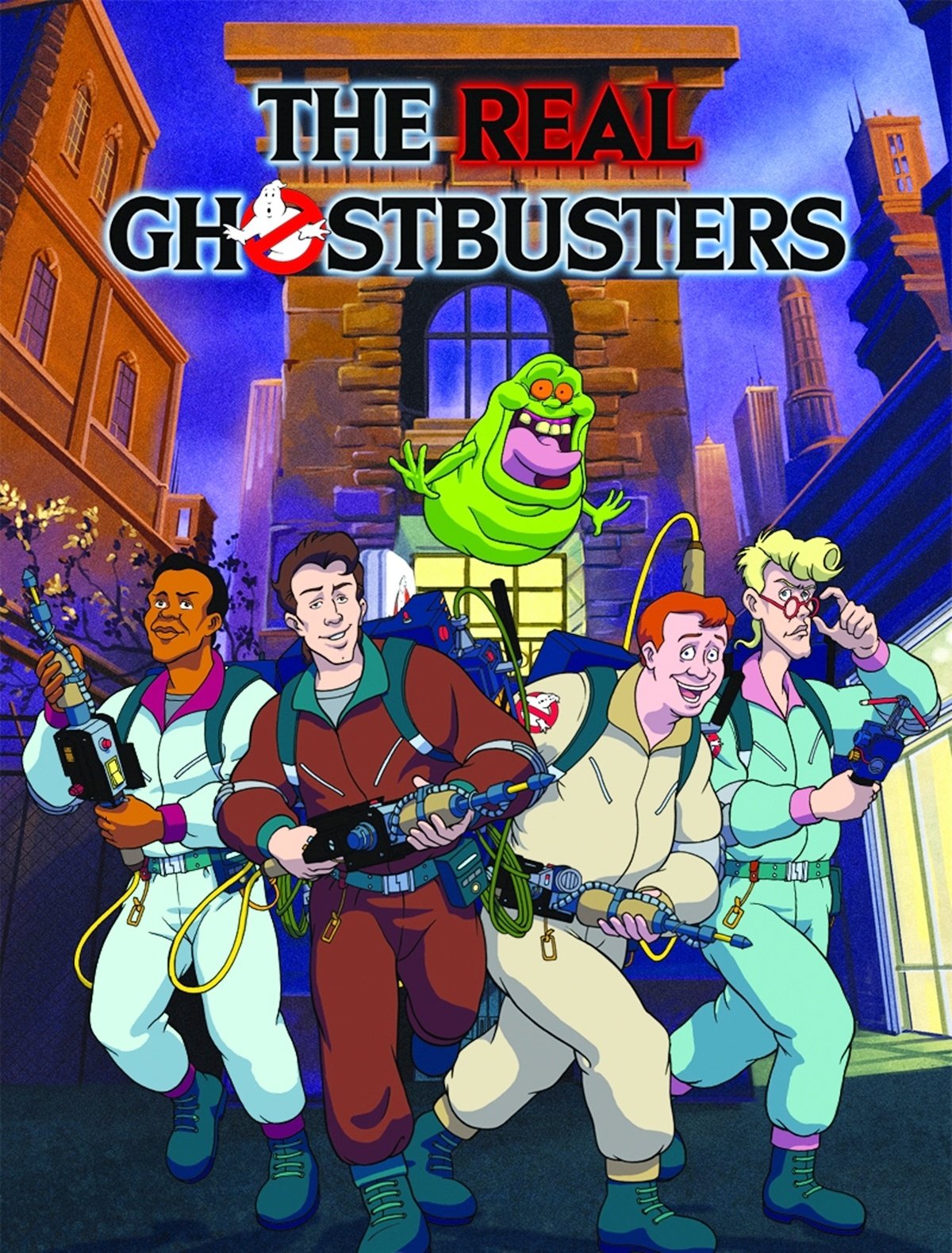 Another show that scared the life out of us as kids, especially during the superior first series, The Real Ghostbusters had surprisingly adult themes and story-lines. 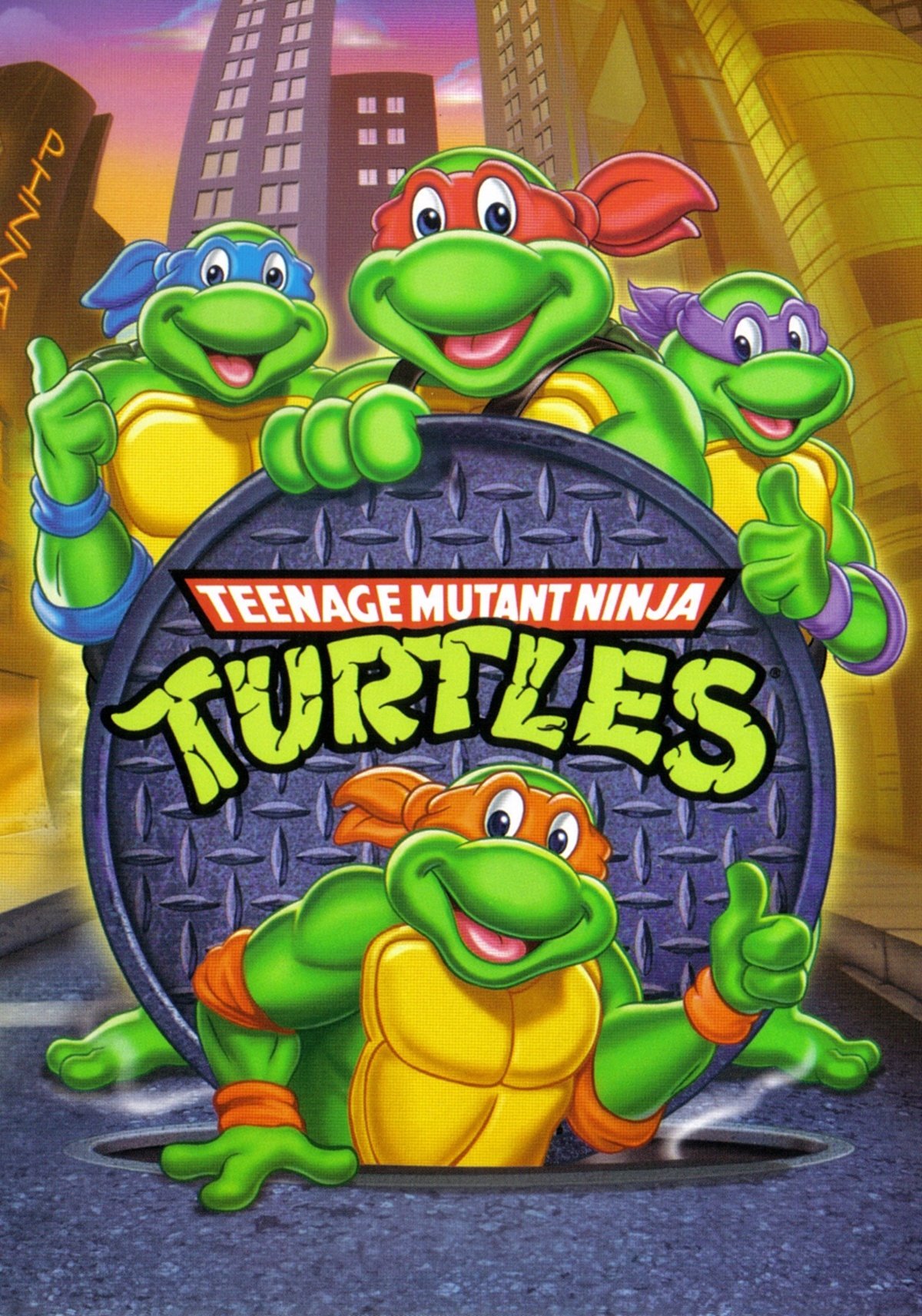 The word ‘Ninja’ may have been replaced by ‘Hero’ for some of us, but it didn’t matter what it was called as the show was great and much loved by many an 80s lad. 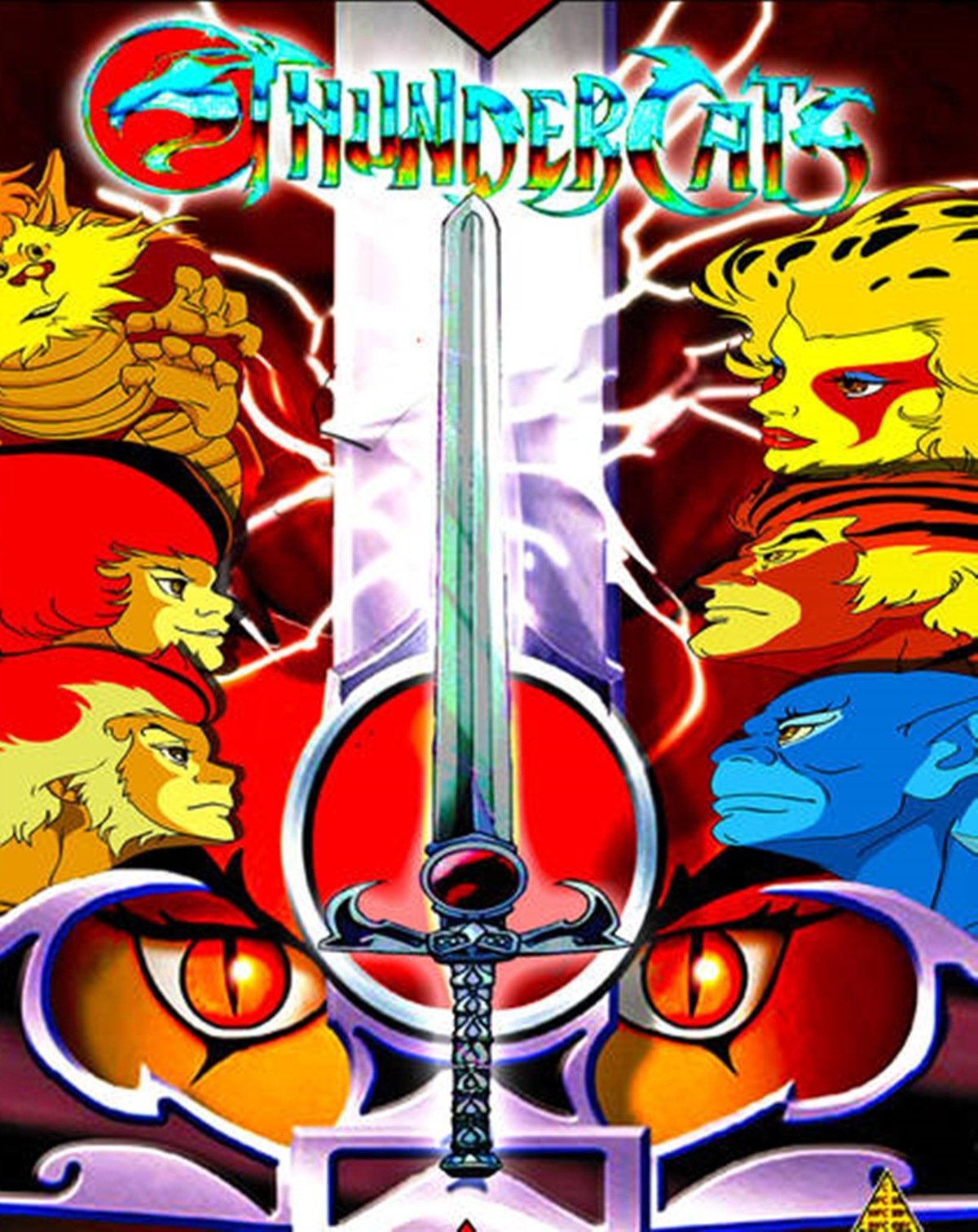 Another show that defines many of our childhoods, ThunderCats was one of the best cartoons of the 1980s, and we really wish they would hurry up and make that live action movie! 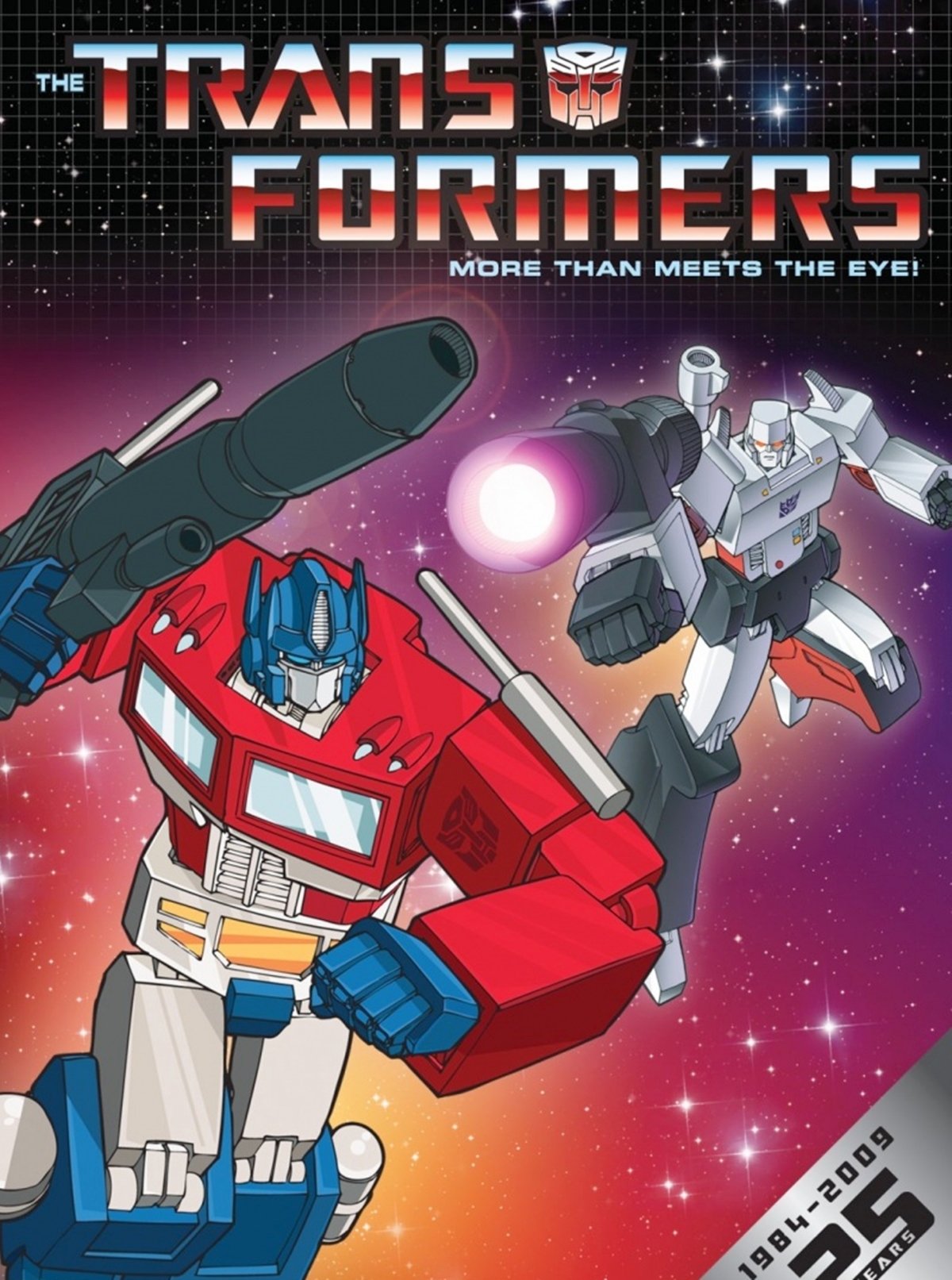 There was no disguising how much The Transformers meant to us as kids, although when they killed off Optimus Prime (among others) in the movie simply to sell more toys, that was a bit of a low blow! 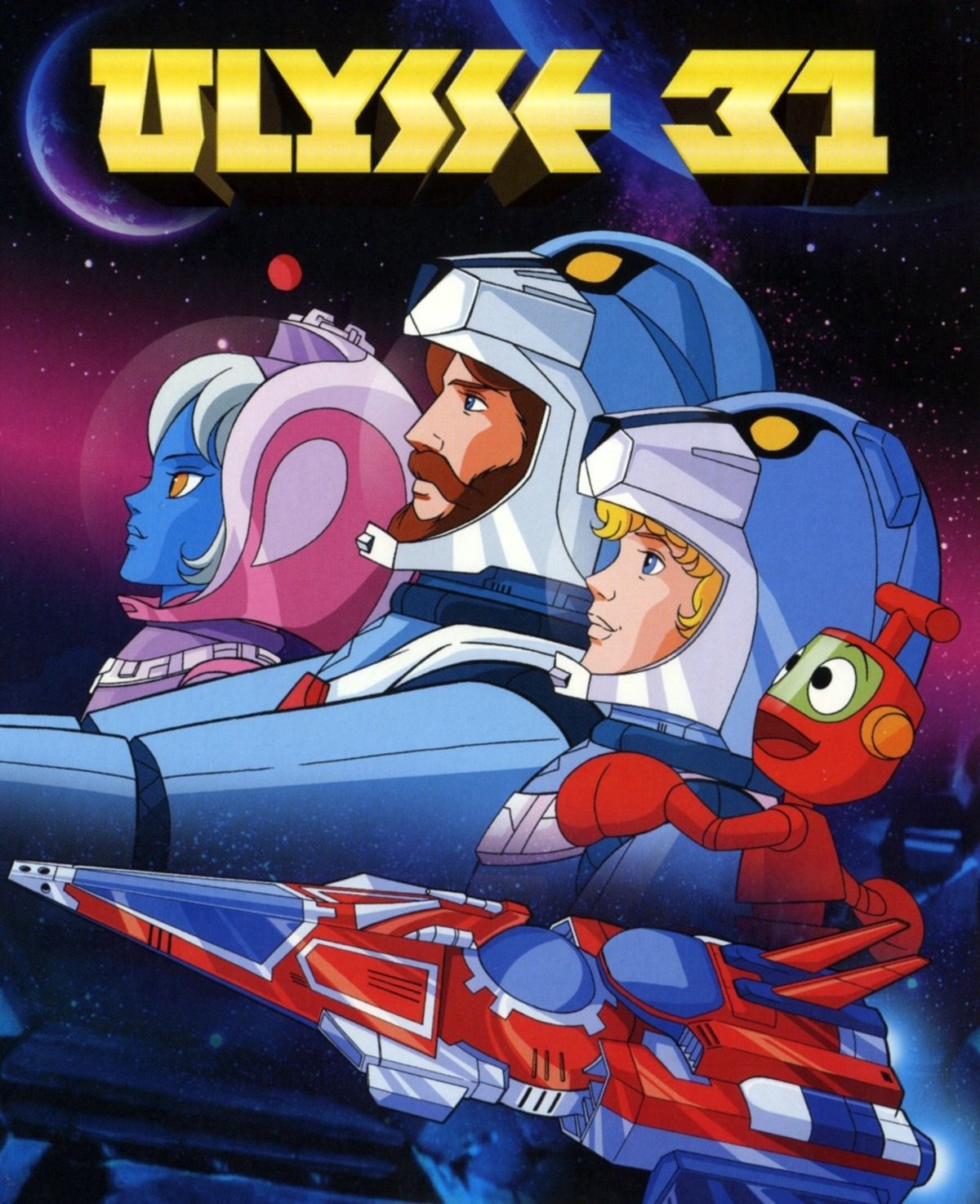 One of the best sci-fi shows we had access to as youngsters, Ulysses 31 featured story-lines that wouldn’t look out of place in an adult show.

15. Visionaries: Knights Of The Magical Light 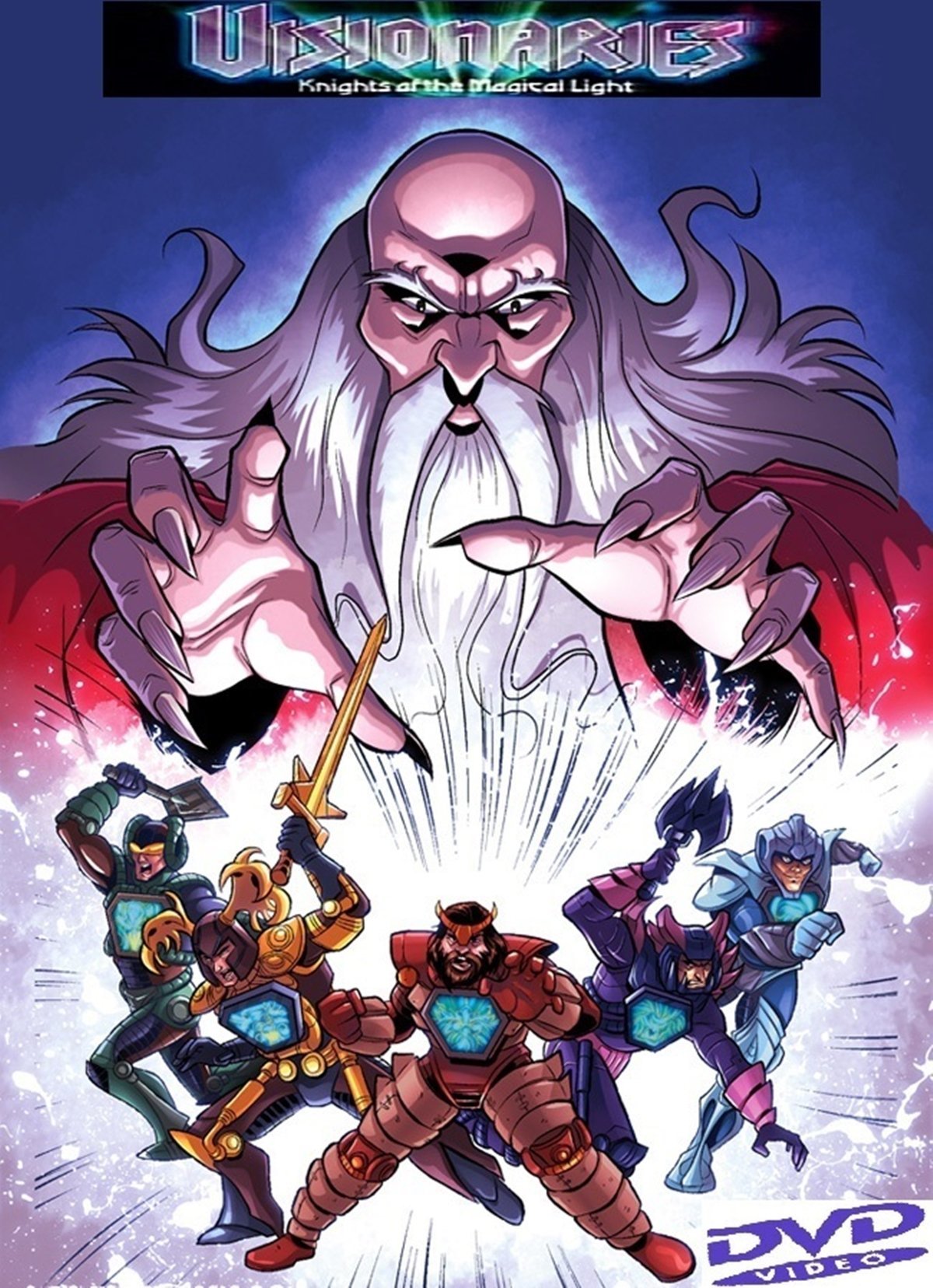 The toys weren’t available for long, and the cartoon series only ran for 13 episodes, but Visionaries: Knights of the Magical Light definitely had a big impact on us.

Be sure to spread some amazing, nostalgic, TV memories to your fellow 80s lads by sharing this post with them!