10 Legendary Facts That You Probably Never Knew About Legend

After breaking through with science fiction classics Alien and Blade Runner, director Ridley Scott decided to try his hand at an old-fashioned fairytale with 1985’s Legend. Casting young unknowns Tom Cruise and Mia Sara as the romantic hero and heroine, and Tim Curry as the monstrous Lord of Darkness, the dark fantasy was not a hit on release, but has since attracted a large cult following. Here are some facts about Legend you might not have known.

10. The script was originally more adult-oriented 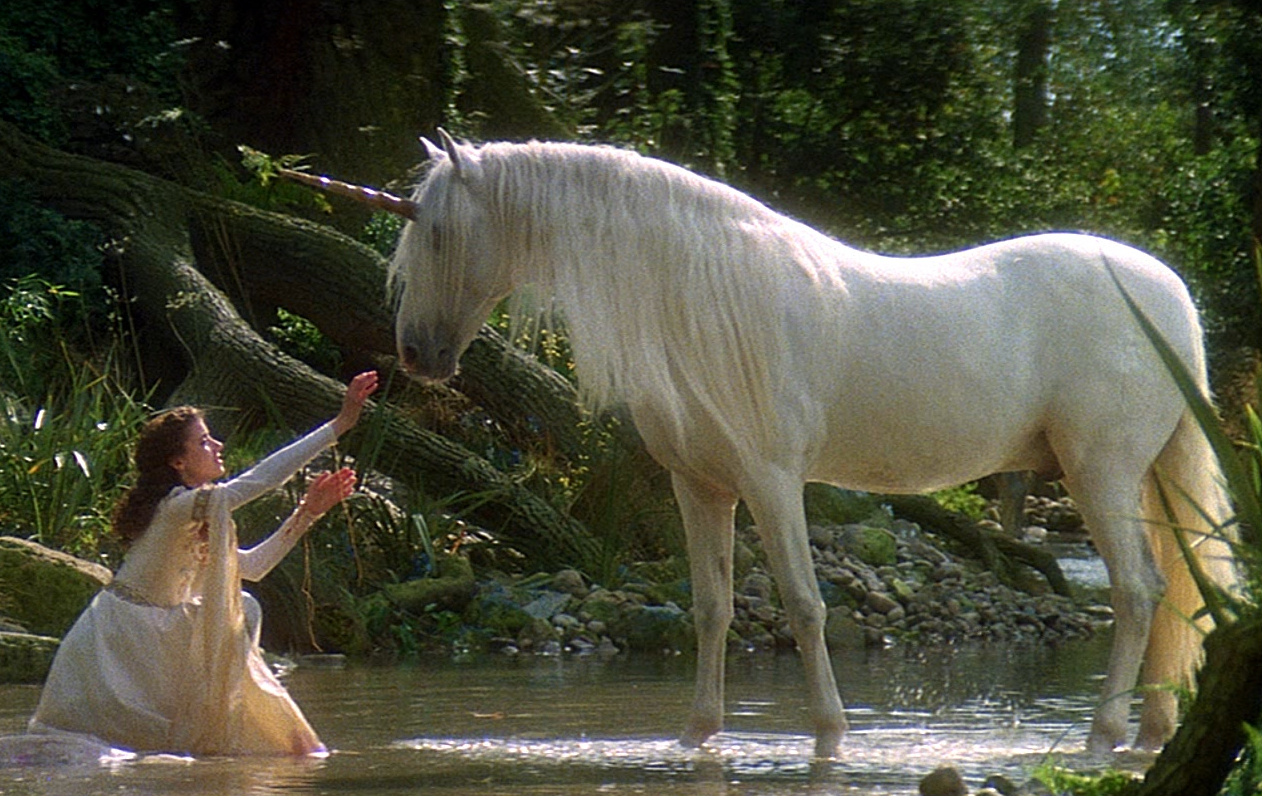 Ridley Scott collaborated with writer William Hjortsberg (Angel Heart) on the story for the film, which they initially entitled Legend of Darkness. Inspired by the classic fairy tales by the Brothers Grimm, Scott and Hjortsberg did not want to shy away from the darker aspects of these stories which were usually watered down by the likes of Disney.

As such, the initial script was far darker, with more violence, horrific elements and mature themes. It even saw Mia Sara’s Princess Lili have sex with Tim Curry’s Lord of Darkness. However, studio executives recoiled at this and demanded the film be more family-friendly. 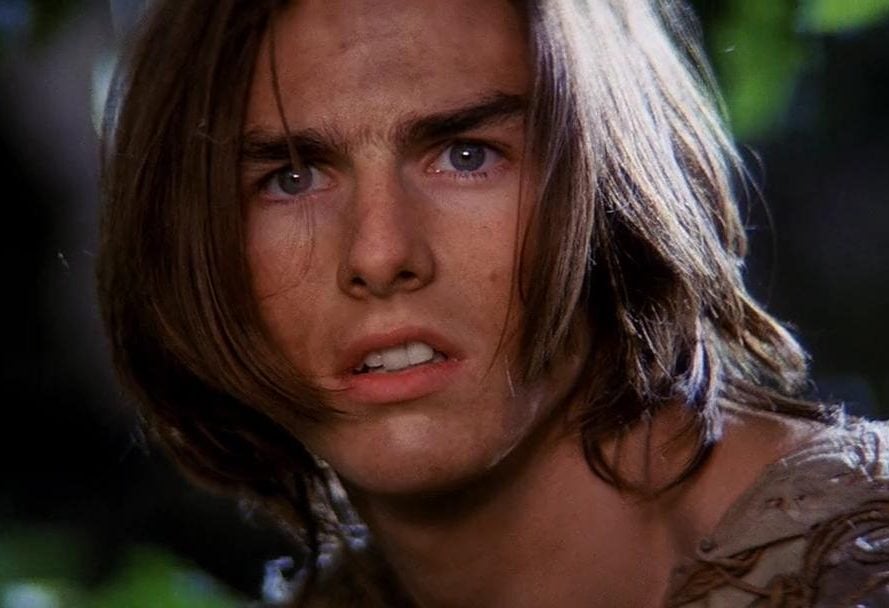 For the role of Legend’s dashing young hero Jack, the filmmakers looked at a number of up-and-coming young actors. These included three men who would go on to massive success later: Robert Downey Jr., Johnny Depp and Jim Carrey.

Ultimately, Ridley Scott cast Tom Cruise – who would go on to work with the director’s brother Tony Scott on massive blockbuster Top Gun the following year.

8. Tim Curry hurt himself getting out of his prosthetic make-up 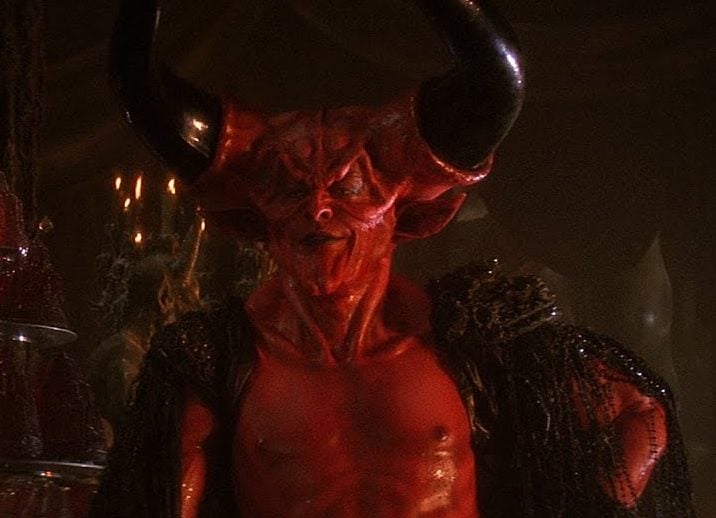 Probably the most memorable aspect of Legend is the remarkable prosthetic make-up applied to Tim Curry as the devilish Darkness. Designed by Rob Bottin, the make-up took five hours to apply to the actor and almost as long to take off afterwards, and as might be expected it was not very comfortable.

One occasion, Curry became too impatient to get out of the make-up at the end of the day and tried to literally tear it off himself, and the process tore his own skin. As a result of this injury he had to take some time off to recover. This also explains why, in a lot of Curry’s earlier scenes, the character is heard but not seen.

7. Mia Sara struggled with loneliness throughout the long shoot 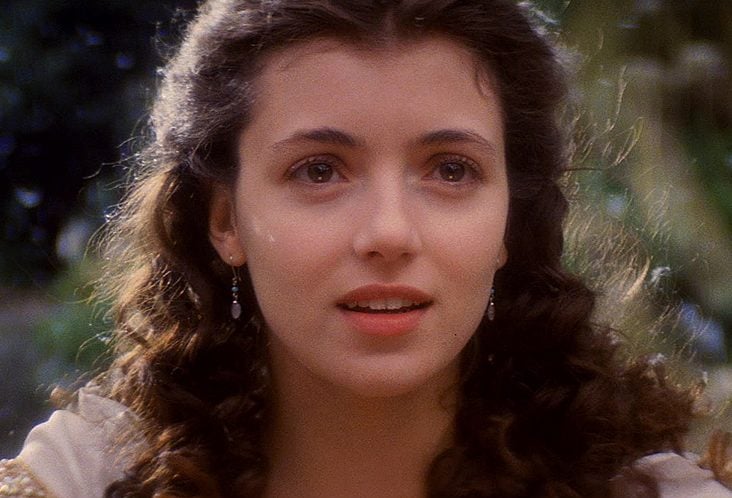 Legend was the very first film role of Mia Sara, who would later go on to greater fame in Ferris Bueller’s Day Off. She was 17 and still attending high school when production began, but what should have been a dream come true proved to be a disheartening experience for the young actress.

Legend shot in London for several months over the spring and summer of 1984, and for most of that time Sara was on her own in the dark and cold studio set, which she found depressing and lonely.

6. Two tragedies disrupted the shoot: the set burning down, and the death of Tom Cruise’s father 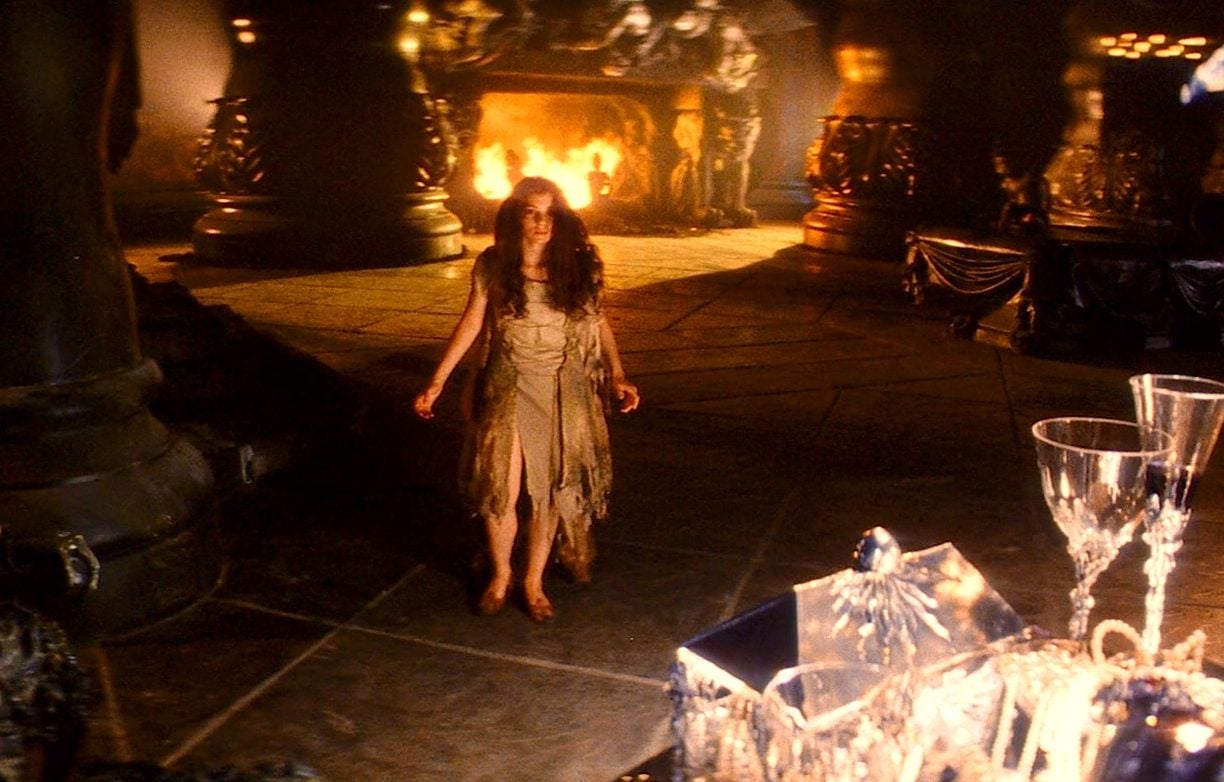 The lengthy shoot on Legend wound up being drawn out even further when photography was twice forced to a halt by tragedies. The set at London’s Pinewood Studios accidentally caught fire and was completely destroyed, although thankfully no one was hurt. The scenes that had yet to be filmed wound up being shot instead in real woodland areas nearby.

5. Blix was modelled on Keith Richards of the Rolling Stones 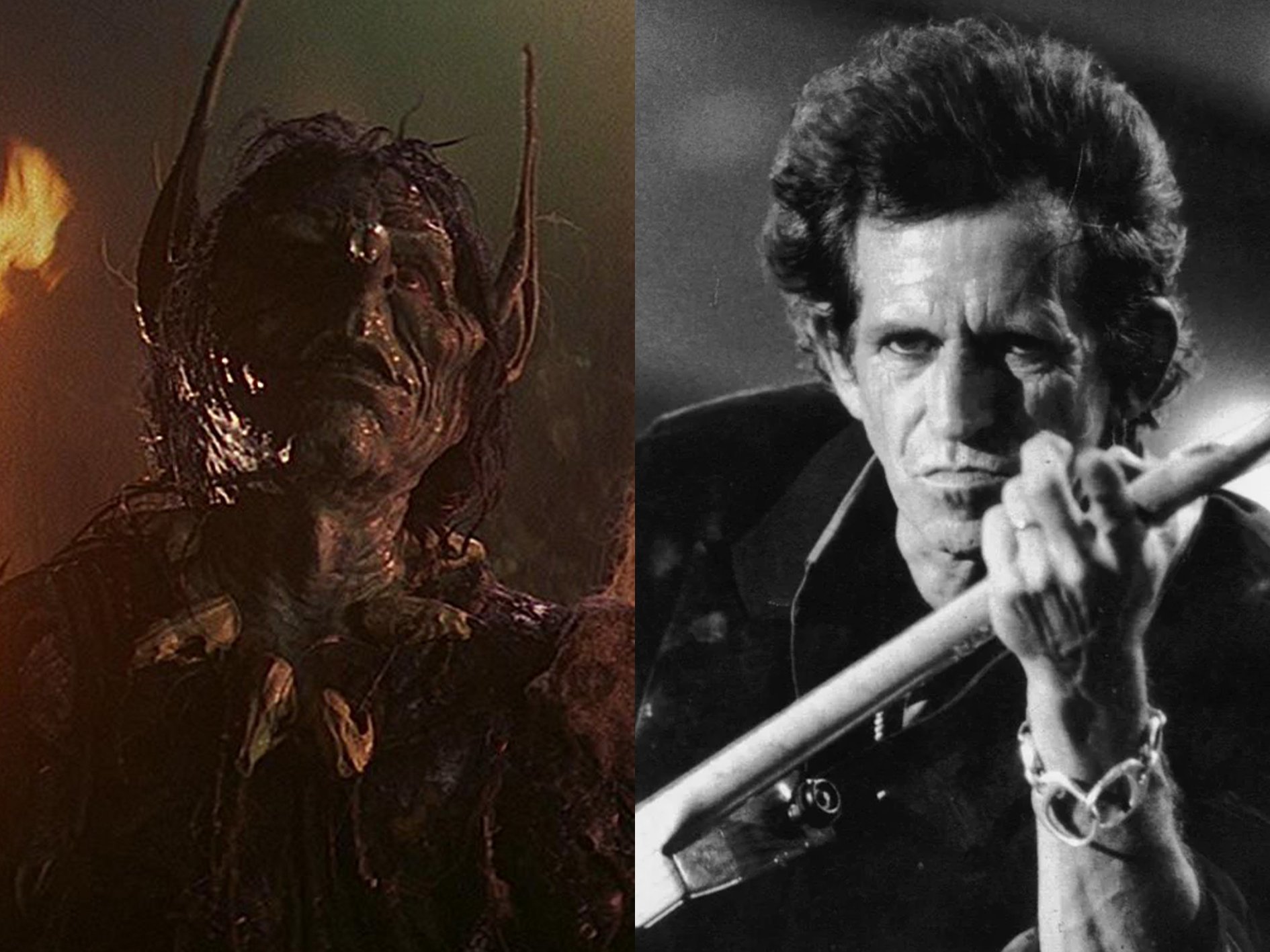 One of Darkness’ key henchmen is the goblin Blix. Actress Alice Playten took the role, and was given some creative input regarding the make-up design. Playten had some perhaps unlikely inspiration as to who the goblin should be modelled on.

Playten thought Blix’s looks should be similar to those of the famously grizzled Rolling Stones guitarist Keith Richards. Ridley Scott gave his approval, and Rob Bottin designed the make-up accordingly.

4. Tom Cruise’s swimming scenes were shot in a Florida lake with alligators nearby 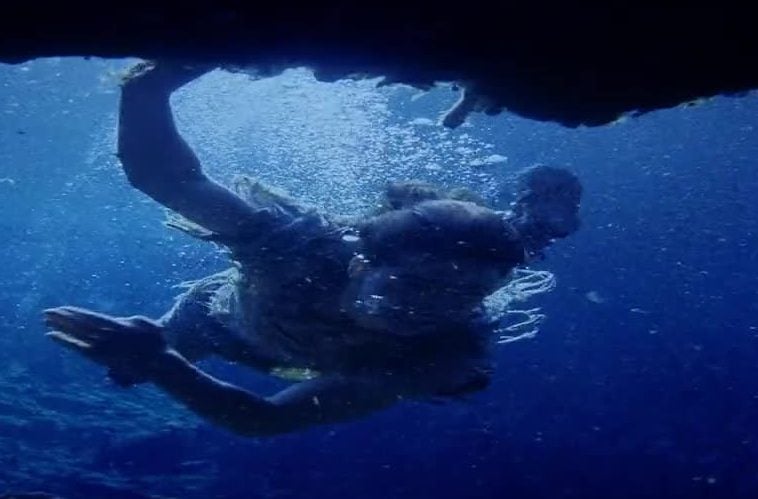 As probably won’t come as much of a surprise given Tom Cruise’s reputation, the actor did as many of his own stunts as possible on Legend. This included doing his own diving and swimming in the film’s water-based scenes.

While most of Legend was shot in England, the swimming sequences were filmed in Silver Springs, Florida. According to Ridley Scott, there were alligators in the water barely 25 feet away from the undaunted Cruise.

3. Three alternate cuts of the film have been released 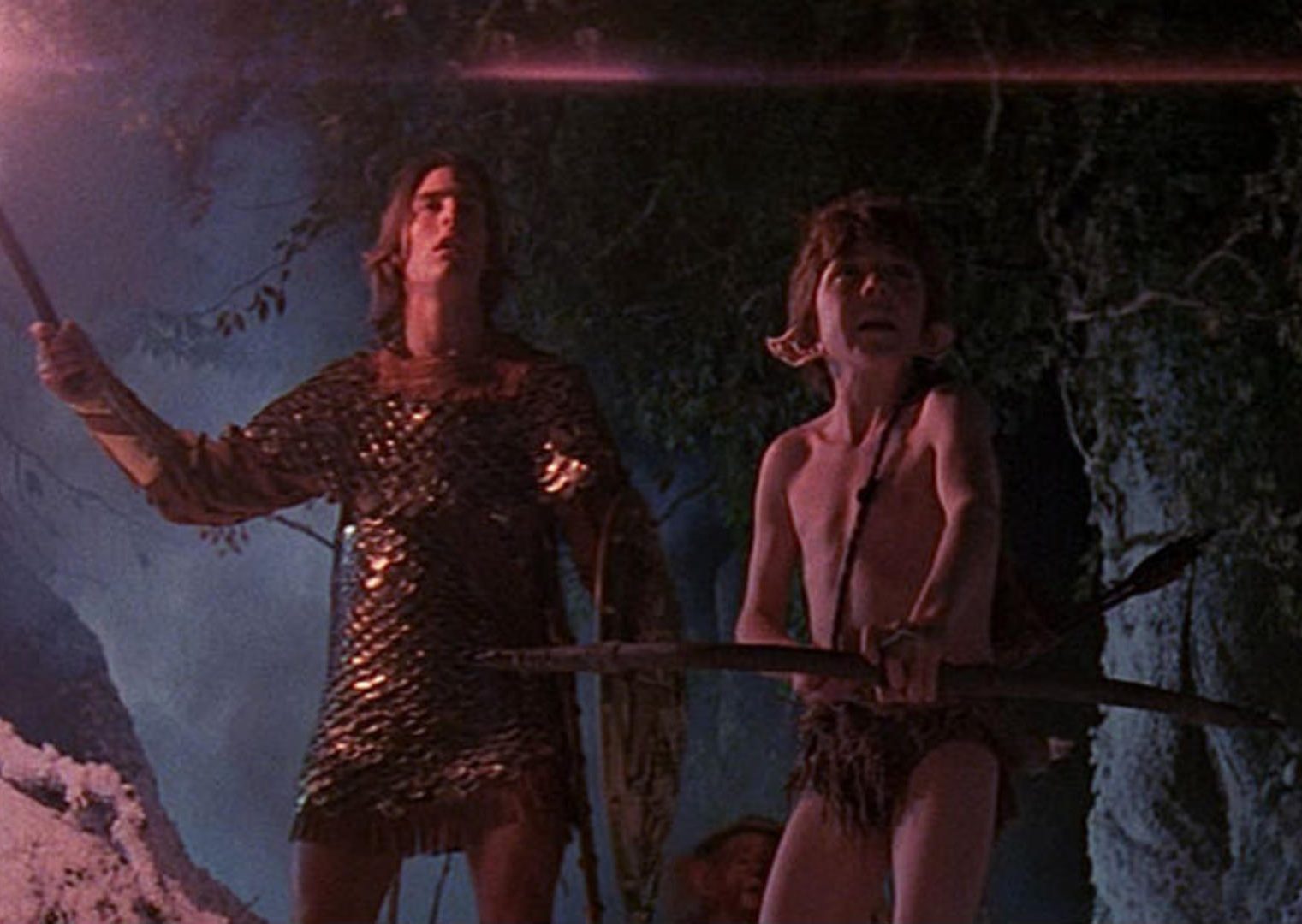 Ridley Scott’s initial cut of Legend ran slightly over two hours, but negative responses from early test audiences forced a rethink. Initially, the film was trimmed down to 113 minutes, which was the director’s preferred cut. However, the film was cut down yet further for its European theatrical release to 95 minutes.

In the US, Legend was cut even more heavily to a mere 89 minute running time. Many involved in the film were unhappy with this, notably Tom Cruise, who has long said that Scott’s director cut is the best version of the film. All three cuts of Legend are now available on the special edition Blu-Ray.

2. Composer Jerry Goldsmith was unhappy about his score being replaced by an electronic soundtrack 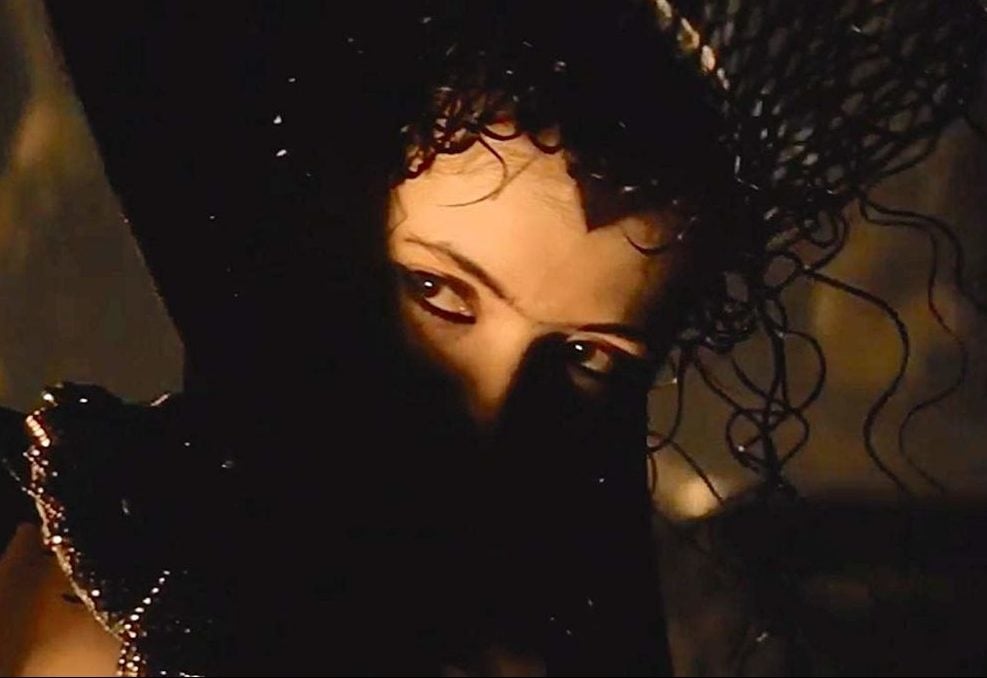 Another key difference between the US and European cuts of Legend is the soundtrack. Originally, the film had a classical score from noted composer Jerry Goldsmith, but the studio later decided this should be replaced with a synthesizer-based soundtrack by electronic band Tangerine Dream.

Goldsmith was understandably unhappy about this, remarking, “that this dreamy, bucolic setting is suddenly to be scored by a techno-pop group seems sort of strange to me.” In the end, Goldsmith’s score was kept on the European cut, but not the US version.

1. It was a critical and commercial disappointment 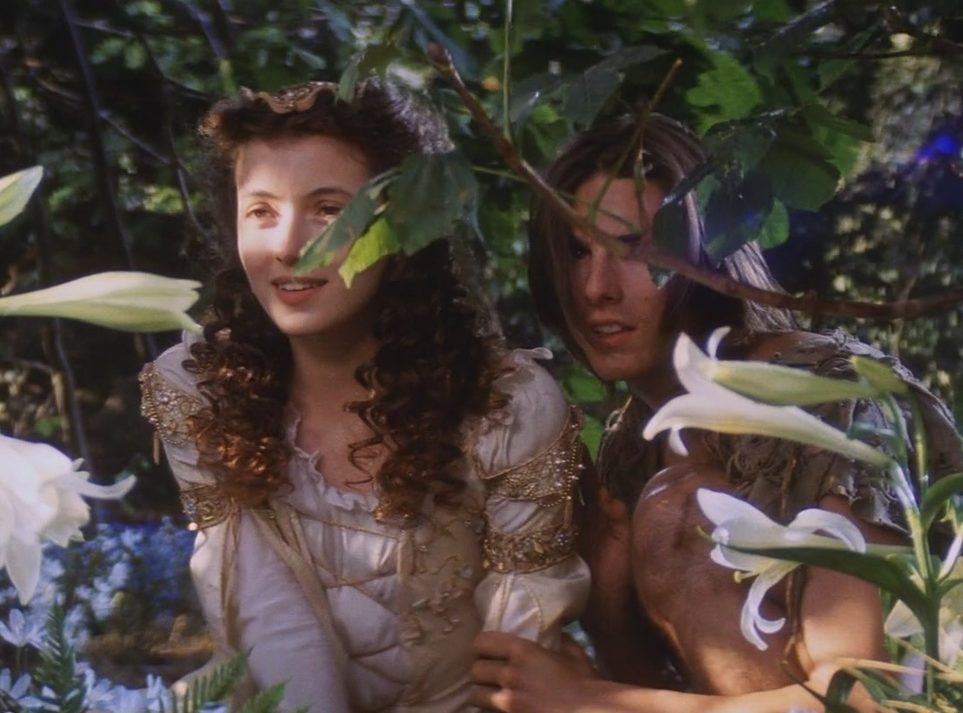 Legend is considered something of a cult classic today, but on release neither critics nor audiences were convinced. After costing $24.5 million to make (a very big budget in 1985), the film failed to make its money back at the box office, taking just $23.5 million worldwide.

The reviews were also largely unfavourable, many criticising the story as dull and derivative. However, some praise was given to Mia Sara and Tim Curry’s performances, and the make-up and set designs.