10 Things You Never Knew About The Rolling Stones

The Rolling Stones are one of the most successful rock ‘n’ roll bands ever. According to Billboard, they’re the second greatest artists of all time – second only to The Beatles. With an estimated 240 million record sales behind them, the Stones are undeniably one of the most popular bands to come out of the 20th century.

Known for their ‘bad boy’ image, it’s no surprise that the band got up to some wild antics in their heyday. They’ve been through a lot – from feuding with The Beatles to Brian Jones’ tragic death – but they’ve stuck together through it all and are still touring and making music to this day. Here are 10 things you might not know about the band.

10. Bill Wyman was invited to join just because he owned an amp 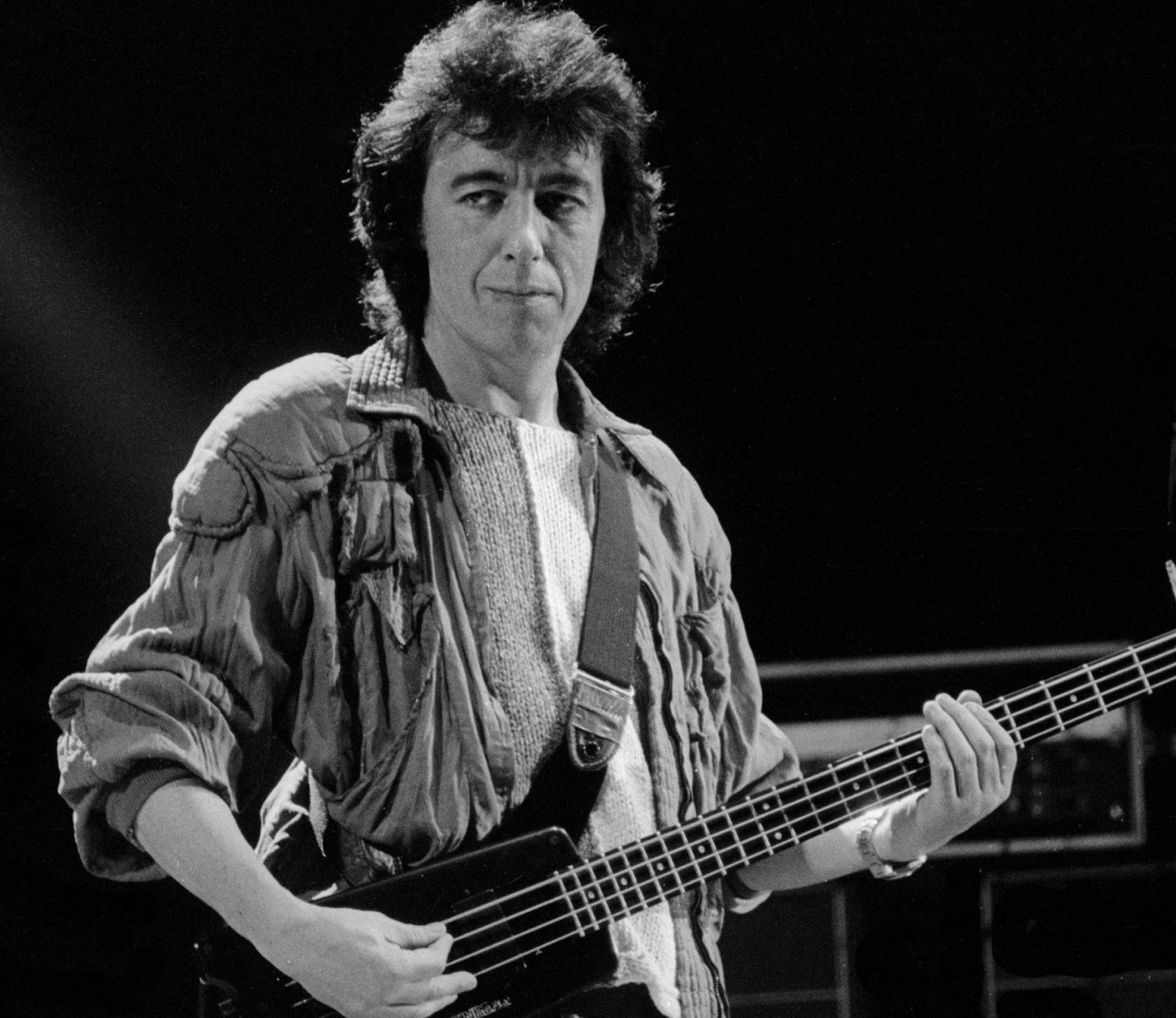 Bassist Bill Wyman joined the Stones in 1962 after impressing his future bandmates at an audition – not only with his musical skill, but also with his fancy amplifiers. “Bill had amplifiers!” Keith Richards wrote in his 2010 autobiography, Life. “Bill came fully equipped. A Vox AC30 amplifier, which was beyond our means to possess we used to worship it. We used to look at it and get on our knees. To have an amplifier was crucial.”

In February 2020 Wyman auctioned off the very same Vox AC30 amp and other memorabilia for charity. The money raised was divided between three organisations close to Wyman’s heart: the Prince’s Trust, Macmillan Cancer Support and the Central Caribbean Marine Institute. The amp itself sold for over $100,000.

9. Keith Richards and Mick Jagger have known each other since they were 5 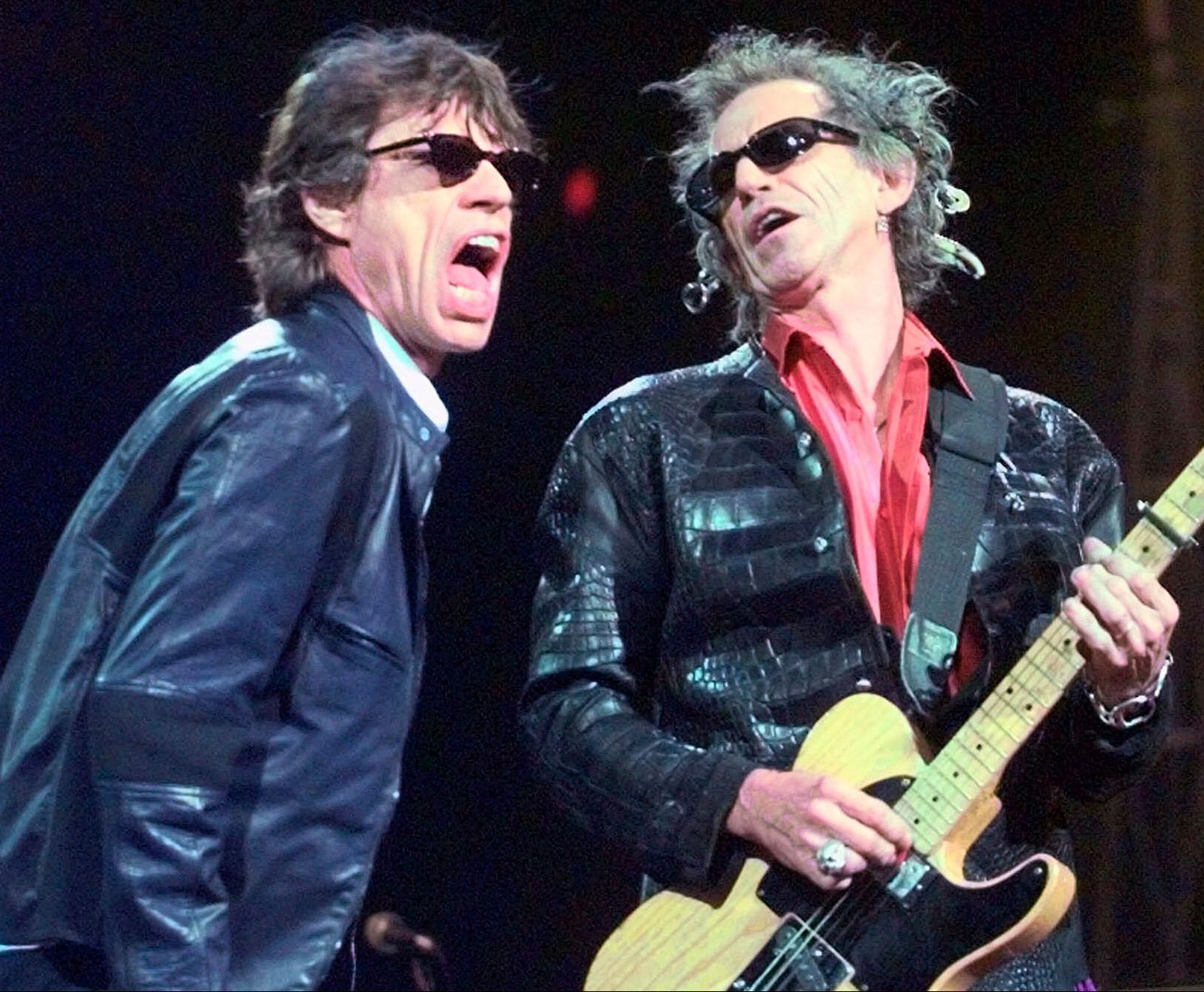 Only two members of the band have stuck around since the group’s inception in 1962 – frontmen Mick Jagger and Keith Richards. The relationship between the two has often been described as “love/hate,” with the two feuding like catty siblings on multiple occasions.

The two might as well be siblings, given the fact they’ve known each other since they were both 5 years old and enrolled at the same school. Jagger moved to another school after a little while, but in 1961 the two met by chance at a train station where Richards struck up a conversation with 18-year-old Jagger about the R&B records he was carrying. The rest, as they say, is history.

8. The band were signed by Decca in 1963 because the company regretted passing on The Beatles the year before 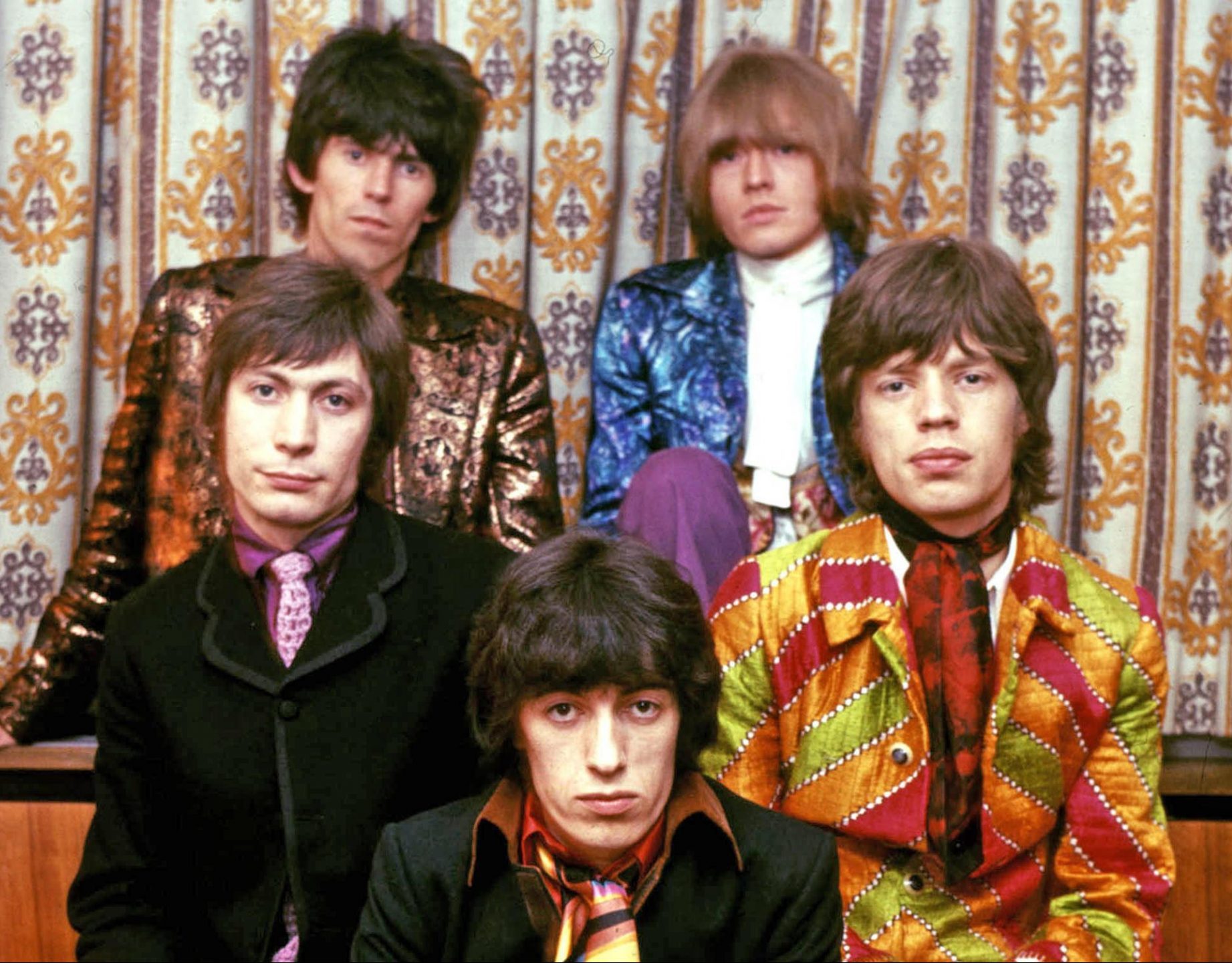 Famously, recording company Decca turned down the chance to sign The Beatles in 1962. Their reasoning? “Guitar groups are on the way out.” After the rise of Beatlemania in the early 60s, the company kicked themselves and vowed to never make the same mistake again.

In 1963, they leapt at the chance to sign the Stones, offering them three times the usual royalty rate for a new act and full artistic control of their material – a massive gamble, but they were keen to learn from their grave error the previous year. Obviously, the risk paid off, and Decca proved that they had truly learnt from their Beatles blunder.

7. Windows paid $3 million to use Start Me Up in commercials for Windows 95

If you remember the old Windows 95 advert, you’ll recall that Microsoft used the Stones’ 1981 single Start Me Up to drive home the forward-thinking, future-oriented image of Windows. But using the song didn’t come cheap.

Rumours have abounded over the years surrounding just how much Microsoft forked over, with estimates ranging from 8 to 14 million dollars. The reality was a lot lower – albeit still a hefty sum. Microsoft’s former Vice President Bob Herbold recently confirmed that the Stones were paid a decent $3 million – a sum closer to $5 million in today’s money.

6. The Pirates of the Caribbean’s Captain Jack Sparrow was inspired by Keith Richards 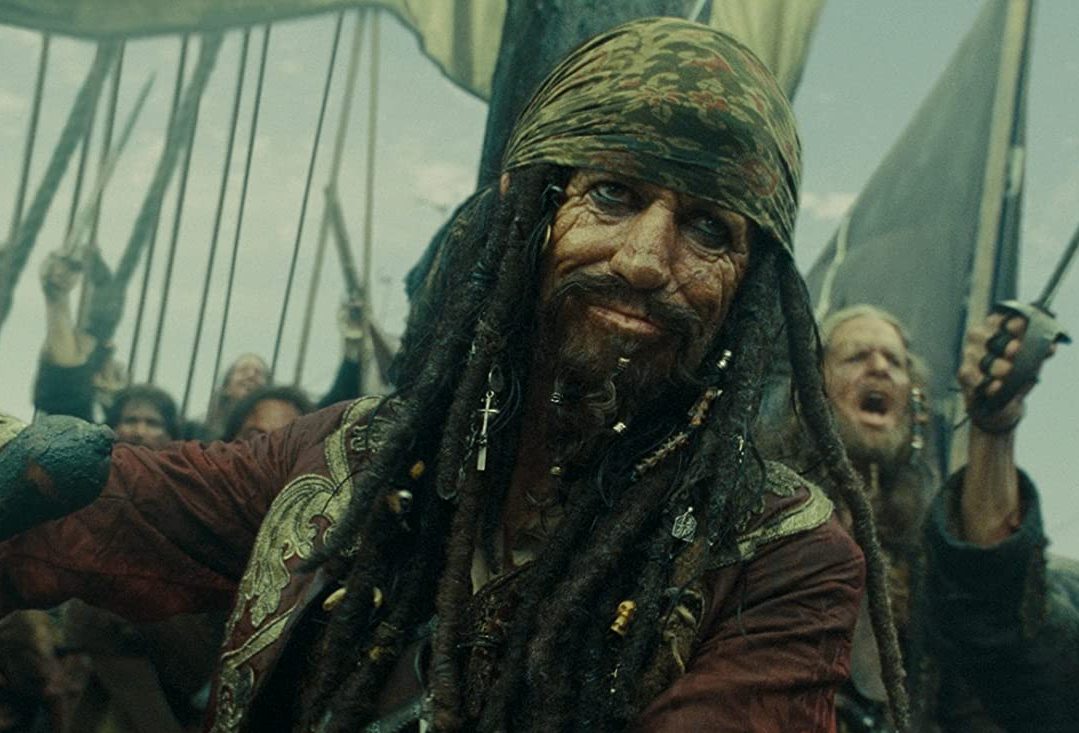 Keith Richards is famed for his dishevelled, devil-may-care appearance – the direct result of living a rock and roll lifestyle for the majority of his life. His looks are so iconic and recognisable that producers for the Pirates of the Caribbean films based Captain Jack Sparrow’s unkempt appearance on the Stones veteran.

Richards went on to appear in two Pirates of the Caribbean films, At World’s End and On Stranger Tides. He featured as Jack’s father, Captain Teague. Mick Jagger was also invited to appear on the films but could not be persuaded, despite the pleas of Richards himself. 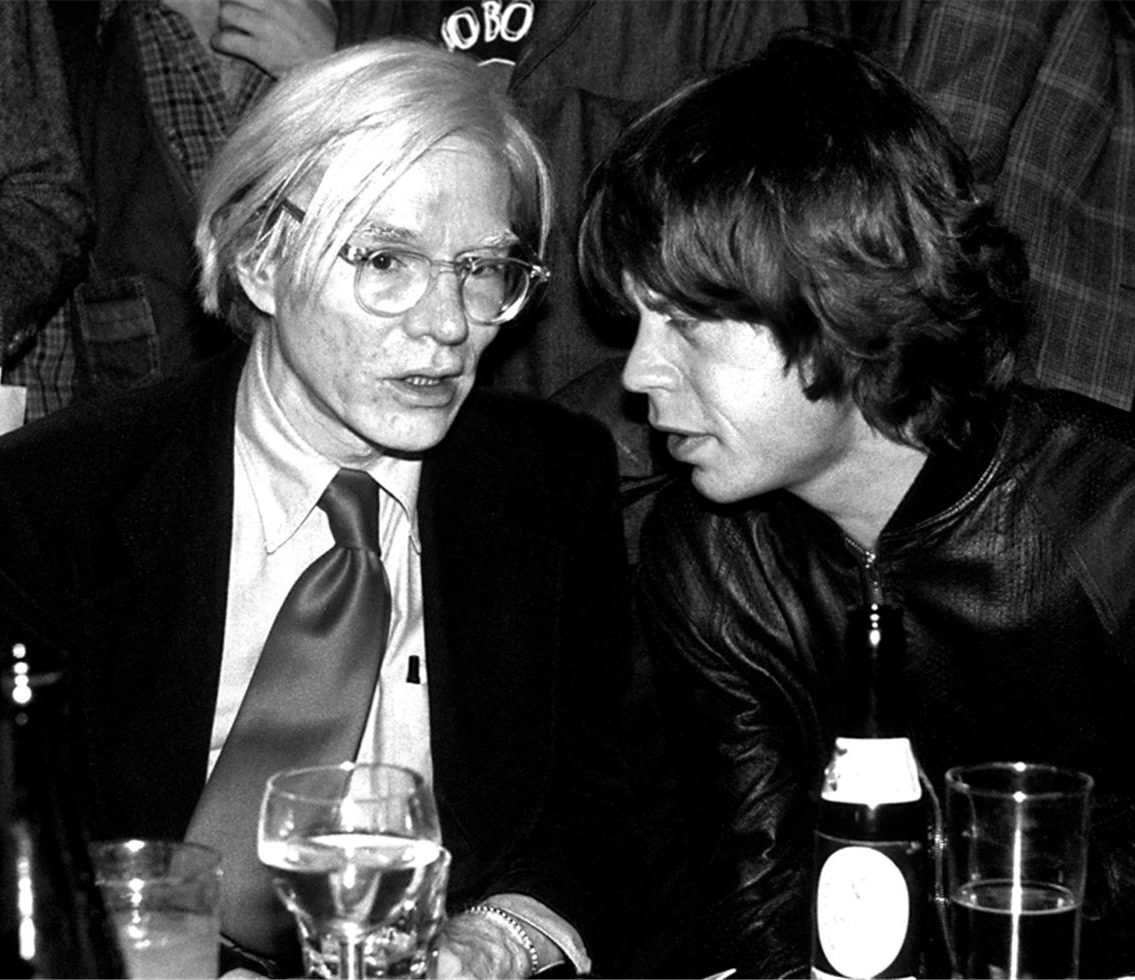 The cover art for the Stones’ 1971 album Sticky Fingers is nothing short of iconic – it’s up there with the covers of The Beatles’ Abbey Road and Fleetwood Mac’s Rumours as one of the best album covers of all time. Featuring a suggestive photo of a man’s crotch in tight jeans, the famous cover artwork was the brainchild of legendary pop artist Andy Warhol.

Some early editions of the album featured a fully-functioning zipper that could be unzipped to reveal a pair of underwear. However, owing to the extra cost of including this as well as the potential for damaging the vinyl, very few copies with the working zipper were released before the idea was scrapped.

4. Mick Jagger once said he’d “rather be dead than sing Satisfaction when I’m 45” 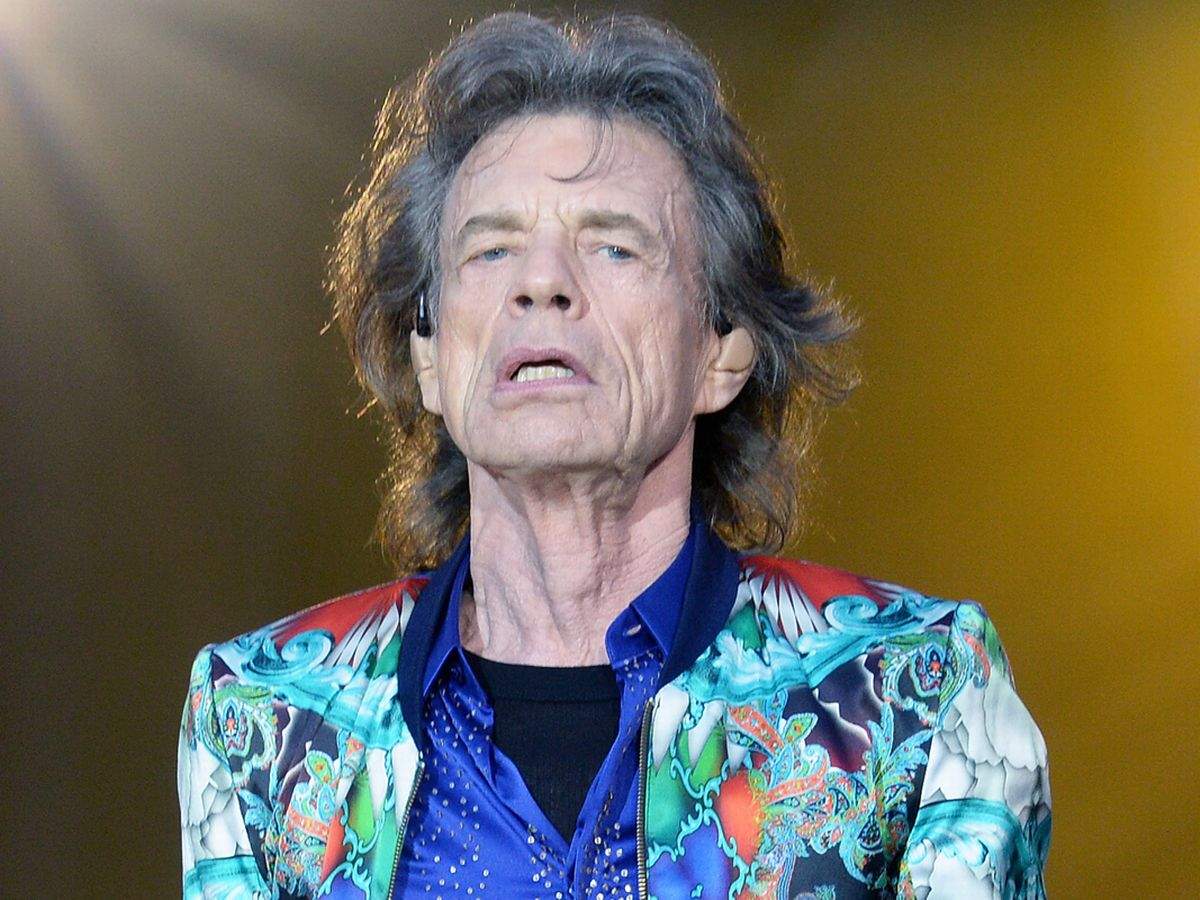 The Stones are still going strong to this day. They wrapped up their latest tour in summer 2019 and even released a new single titled Living in a Ghost Town in early 2020. Jagger, now aged 77, is showing no signs of slowing down any time soon – but back in 1975, the musician really didn’t think he’d be in the music game for this long.

Speaking to People way back in 1975, Jagger revealed he’d only intended to work with the Stones for “two years.” “I guess the band would just disperse one day and say goodbye. I would continue to write and sing, but I’d rather be dead than sing Satisfaction when I’m 45.” Talk about eating your words!

3. The Beatles wrote a song for them 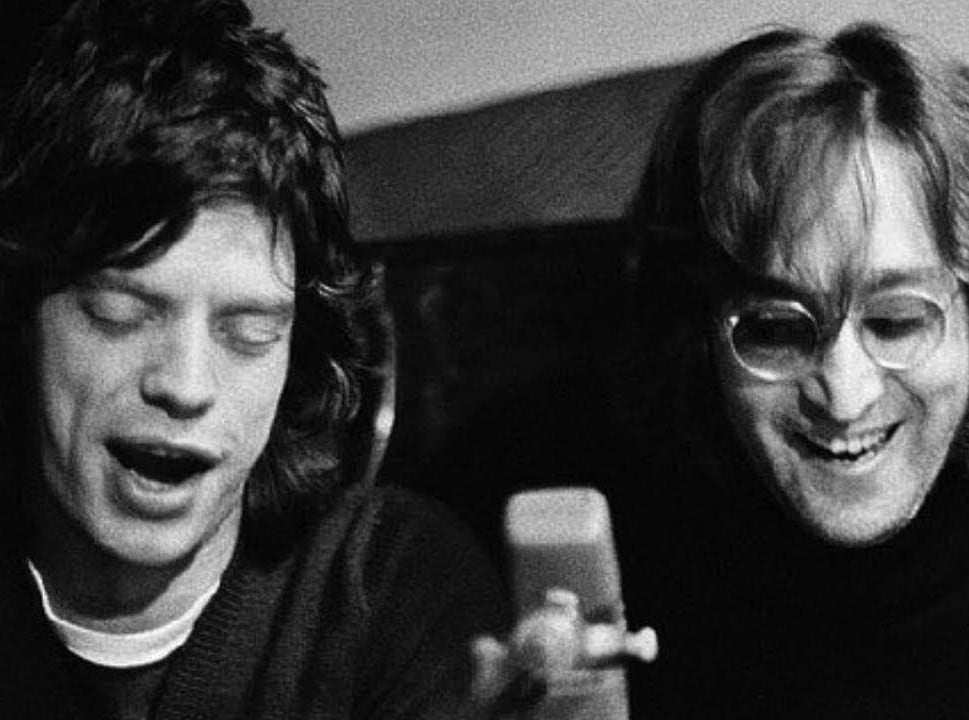 You’d think that The Beatles and The Stones would have been at loggerheads in the early 60s given the competition between the two groups. However, the two bands actually got on surprisingly well. In fact, The Beatles once gave a song to The Stones: I Wanna Be Your Man, the chart-topping Stones single from 1963, was actually written by John Lennon and Paul McCartney.

Lennon and McCartney also both went on to provide backing vocals on the Stones’ song We Love You in 1967. Jagger summed up the relationship between the two groups nicely while inducting The Beatles into the Rock n Roll Hall of Fame back in 1988: “We had a sort of… a lot of rivalry in those early years, and a little bit of friction, but we always ended up friends.”

2. Mick Jagger dropped out of the prestigious London School of Economics to pursue a music career 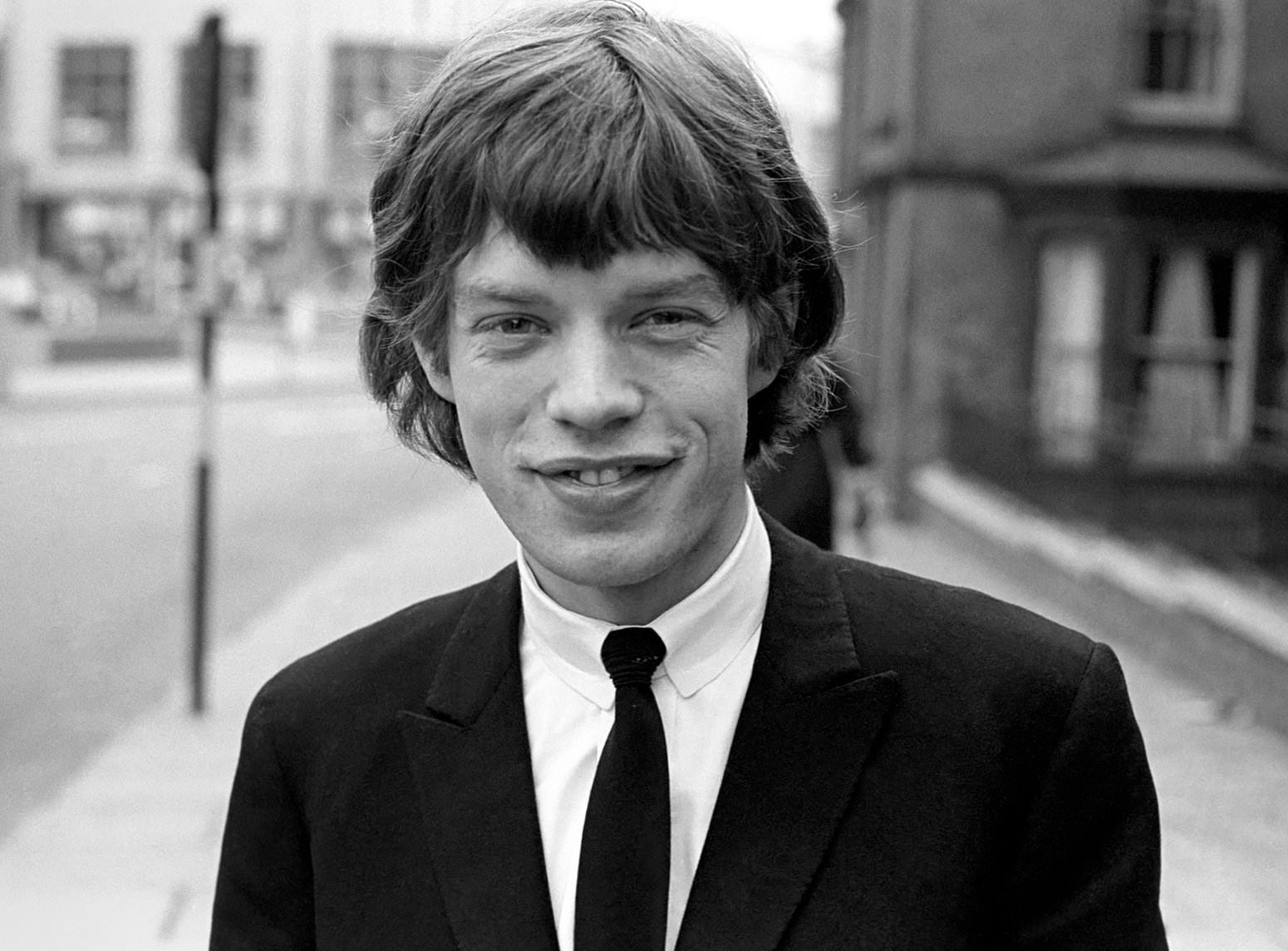 Before the Stones hit the big time, frontman Jagger was studying for a finance and accounting degree at the illustrious London School of Economics. Naturally, it proved difficult to balance his time between writing essays and performing. Eventually, Jagger had to throw in the towel and dropped out of LSE despite his parent’s protestations.

“It was very, very difficult because my parents obviously didn’t want me to do it,” he told Rolling Stone in 1995. The risk which paid off – Jagger had dropped out by autumn 1963, and by spring 1964 the Stones had topped the charts with the release of their debut album.

1. Founding member Brian Jones was one of the first members of the ’27 Club’ 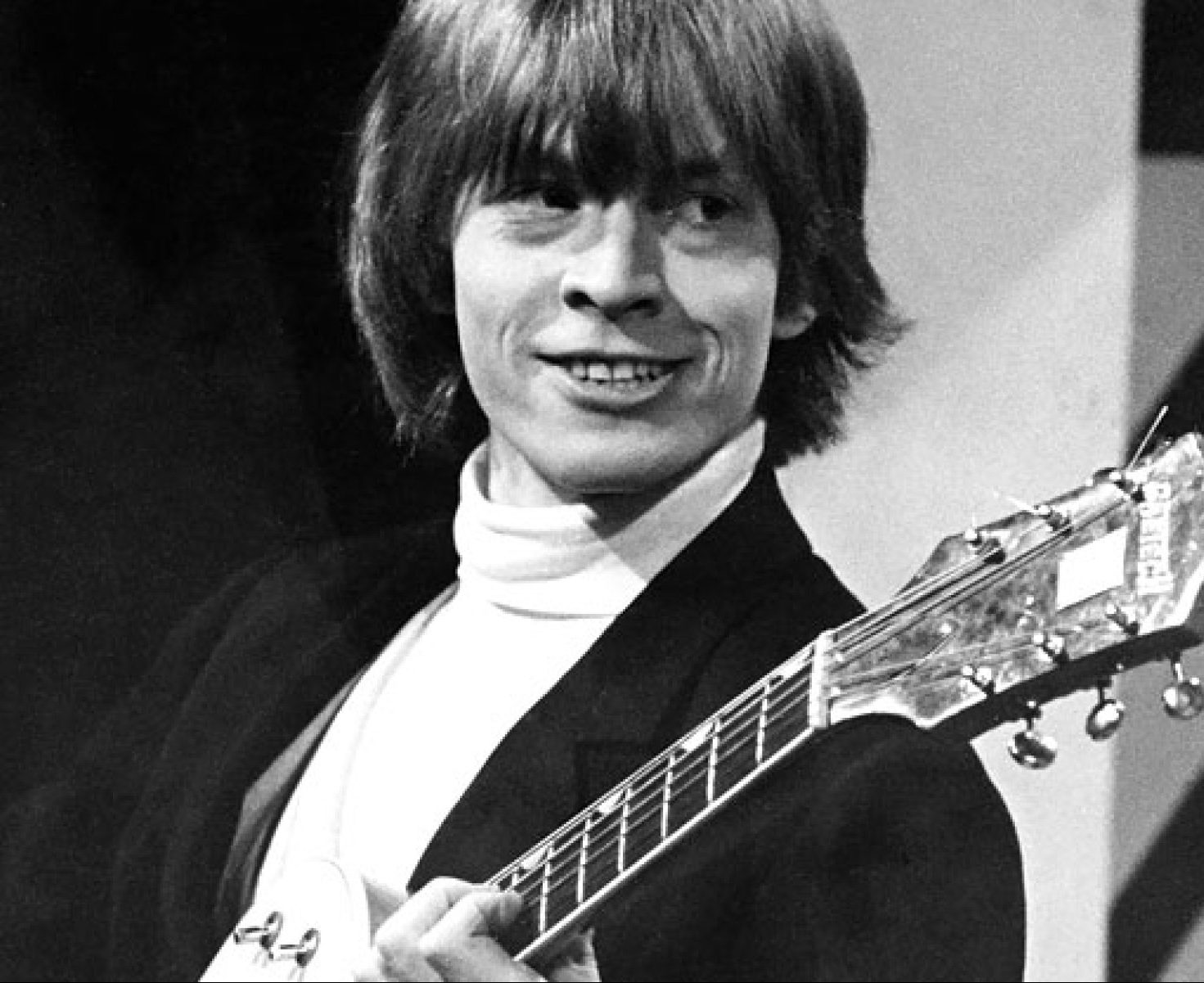 Tragically, founding member Brian Jones was found dead in his swimming pool at his Sussex home in 1969. The musician had been battling substance abuse problems and his untimely passing was ruled by coroners as “death by misadventure.” Jones died at the young age of 27, making him one of the first members of the ’27 Club’ – a loose grouping of talented individuals who all passed away at the age of 27.

Some argue that blues musician Robert Johnson was, in retrospect, the first ‘member’ of the club, having passed away at the age of 27 in 1938, while Jones passed away shortly before Jimi Hendrix, Janis Joplin, and Jim Morrison, who all died between 1969 and 1971. The public was captivated by the quick succession of tragic deaths – and in 1994, after the passing of Kurt Cobain, the term ’27 Club’ entered into the mainstream.