What Happened To Mia Sara After Ferris Bueller’s Day Off

Any child of the 80s is sure to feel that little bit older on learning that Mia Sara, the actress immortalised as dream girl Sloane Peterson in Ferris Bueller’s Day Off, is now 54 years old.

Sara won the hearts of viewers all over the world with her performance as the good-natured girlfriend of Matthew Broderick’s Ferris. Yet beyond writer-director John Hughes’ beloved 1986 comedy, major roles have been thin on the ground for the American actress. This has naturally left many fans wondering how someone who rose to prominence so quickly in the mid-80s could seem to vanish from the limelight every bit as fast. 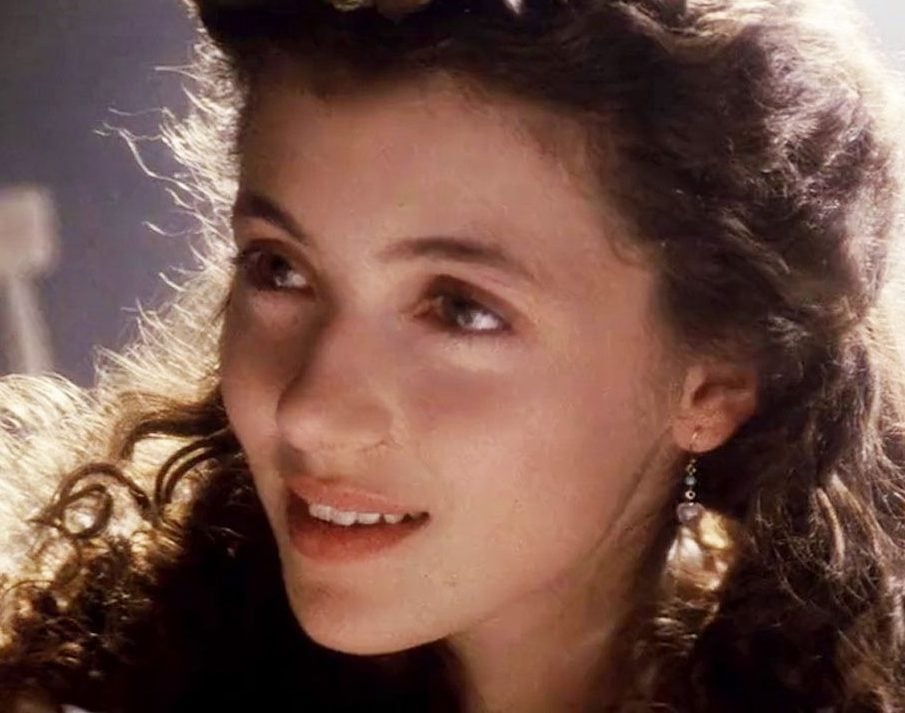 In 1983, Sara made her acting debut aged 16 in an episode of TV soap opera All My Children. Her next role, however, would see her vault into the Hollywood big leagues. 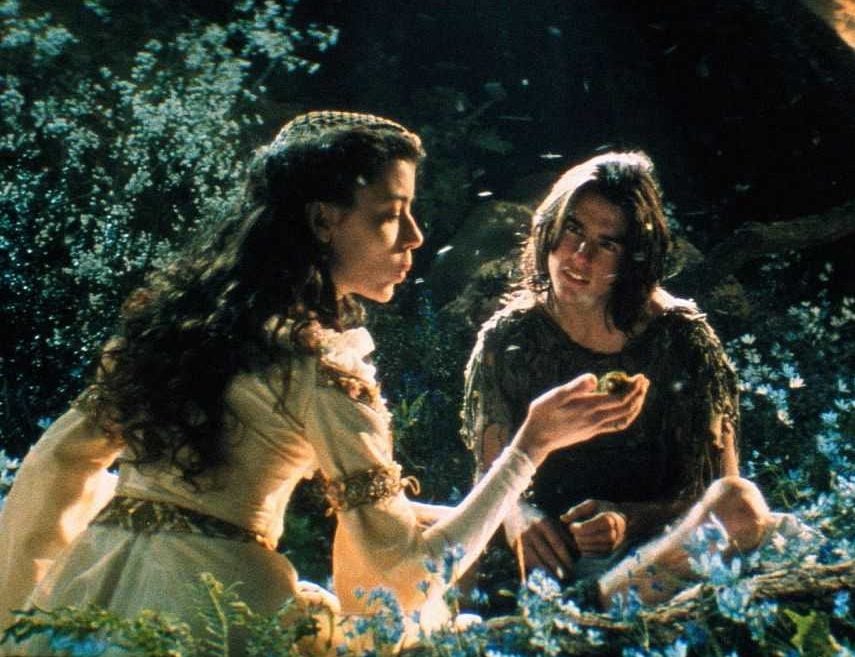 Directed by Ridley Scott (Alien, Blade Runner), the 1985 dark fantasy movie Legend cast Sara as fairytale princess Lili. Still in high school all through production, Sara was cast in Legend aged just 16, turned 17 during shooting and was 18 when the film was finally released. Sara’s Legend co-stars were a young, pre-Top Gun Tom Cruise as dashing young hero Jack, and Tim Curry as the devilish Lord of Darkness.

As a big budget production from a major filmmaker, hopes were high that Legend would be a huge hit. Unfortunately, the film met a muted response on release, with neither critics nor audiences seeming too impressed, although it enjoys a degree of cult status today.

As first movies go, Legend didn’t prove to be the greatest experience for Sara either: she reportedly struggled with the isolation of being stuck on a studio set for months at a time, often shooting her scenes alone.

The shoot at London’s Pinewood Studios also had its genuinely traumatic moments, particularly when the vast set caught fire and wound up being completely destroyed with just ten days of filming to go. Soon after Legend, Sara landed what became her signature role when John Hughes cast her alongside Matthew Broderick and Alan Ruck in Ferris Bueller’s Day Off. 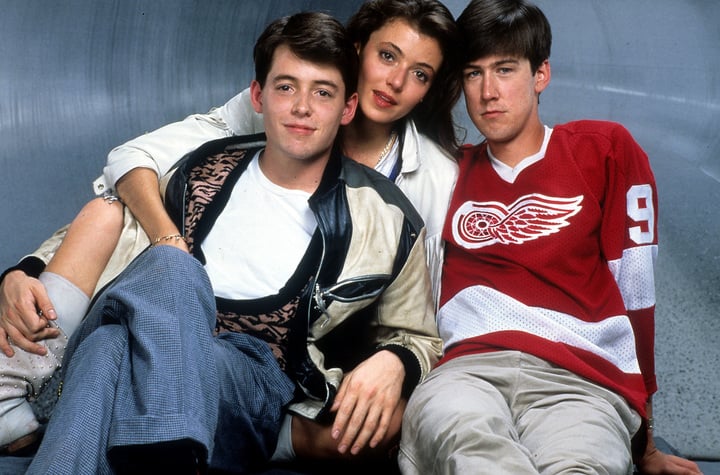 Sara played Ferris Bueller’s Sloane Peterson when she was 18, making her the only real teenager in the main Bueller cast. Funnily enough, Sara’s age almost lost her the part: she’s since said that director John Hughes “didn’t know how old I was and said he wanted an older girl to play the 17-year-old. He said it would take someone older to give her the kind of dignity she needed. He almost fell out of his chair when I told him I was only 18.

Playing Sloane proved a very different experience for the young actress, as she was out on location in the streets of Chicago in the company of many other actors. Even so, whilst she spoke very positively of her experience at the time, Sara has since admitted to once again feeling ill at ease during the shoot. Sara explained in 2010, “Of the main [Ferris Bueller’s Day Off] cast, I was the only actual adolescent, so unfortunately for me it was like having your most awkward adolescent year forever memorialised. “The cast were all lovely but mostly my experience was feeling very out of my depth and, you know, flailing.”

Sara had dozens of roles, but only a handful of hits 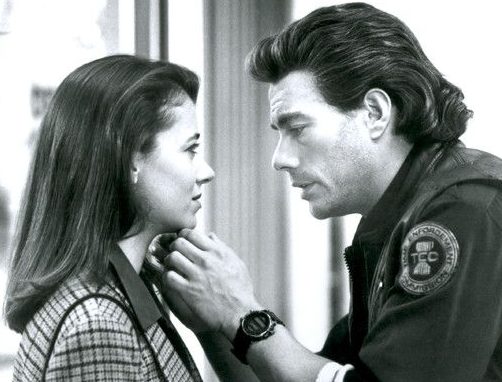 Following that brief taste of mainstream success, Sara went on to a string of film and TV roles that didn’t enjoy the same level of attention. As can so often happen to actors who are briefly hot in Hollywood, a lack of high profile work meant that people soon started to forget about her.

Aside from Legend and Ferris Bueller’s Day Off, Sara only starred in one bona fide hit movie: 1994 Jean-Claude Van Damme vehicle Timecop, in which she portrayed the wife of the Belgian action star’s time-travelling hero. The sci-fi action film grossed over $100 million, but it didn’t necessarily relaunch Sara’s career.

Sara returned to her fairytale roots with Jack and the Beanstalk 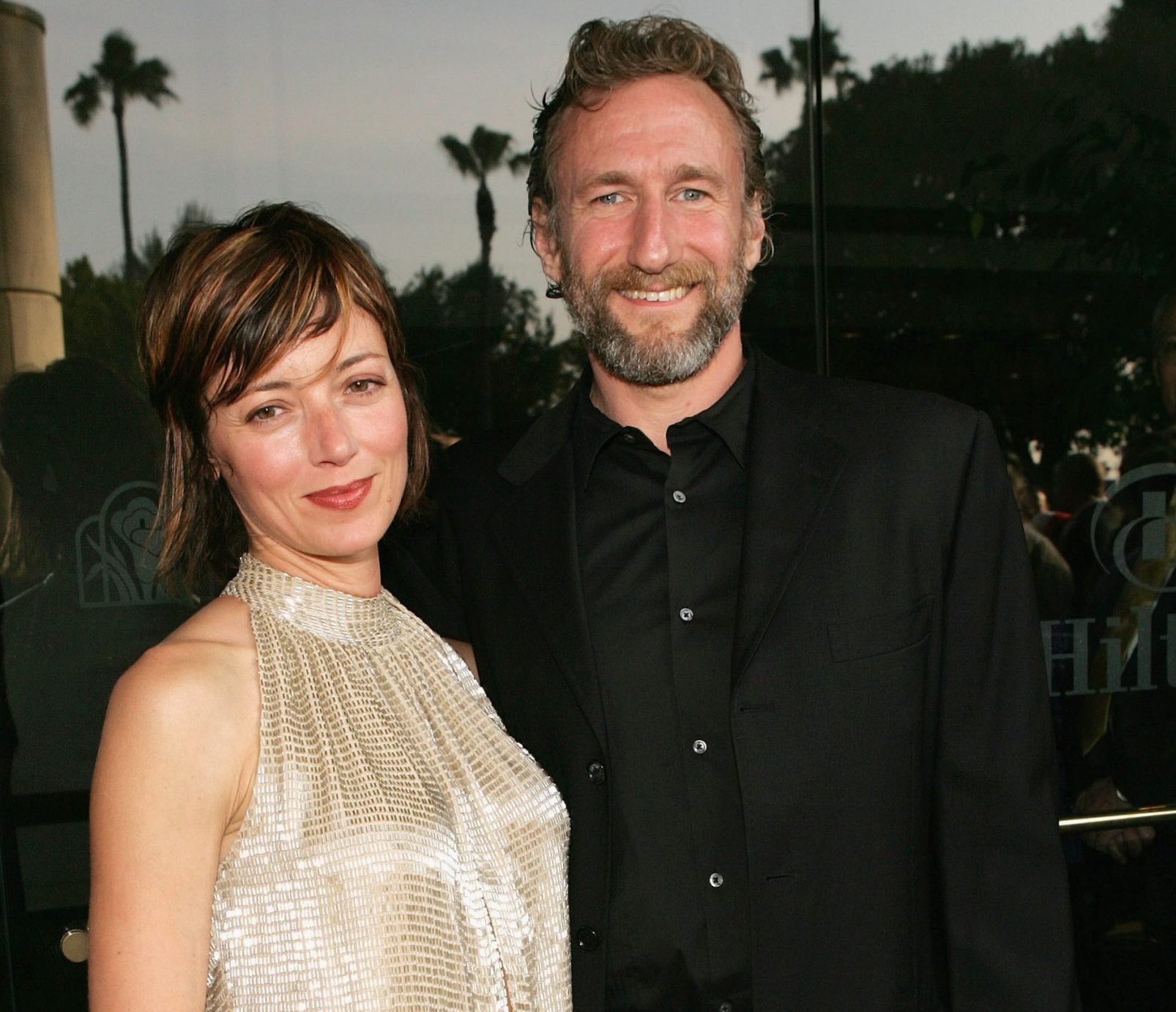 Sara continued to work as an actress, more on television than film. Her highest profile roles include TV miniseries Jack and the Beanstalk: The Real Story and The Witches of Oz. Notably, Sara was also the first actress to play DC Comics character Harley Quinn in live-action, on the TV series Birds of Prey.

However, by Sara’s own admission, acting was never her first love, and after a while her heart simply wasn’t in it anymore. Sara’s last acting credit happened to be a short philosophical film, Pretty Pretty, where she plays a character called Narciss. Since 2013, Sara has been retired from acting, focusing instead on writing poetry and looking after her family. In 2020, she joined her Ferris Bueller co-stars Matthew Broderick, Alan Ruck and Jennifer Grey on an episode of Josh Gad’s Reunited Apart. 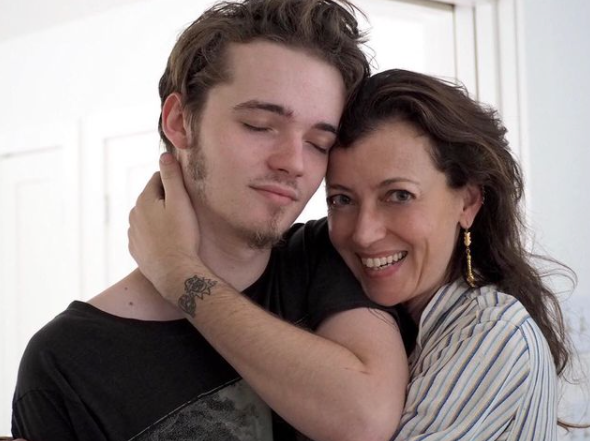 Mia Sara has been married twice, in both instances to the sons of very famous men. Her first husband was Jason Connery, the son of original James Bond actor Sean Connery, who she met on the 1994 TV movie Bullet to Beijing. Sara and Connery had a son together, Dashiell Quinn Connery, born June 1997, before they divorced in 2002. The pair split shortly after Sara starred as Molly Connor in Canadian comedy The Impossible Elephant.

Sara went on to marry Brian Henson, son of Muppets creator Jim Henson; the two first met when Sara unsuccessfully auditioned for the role that went to Jennifer Connelly in Labyrinth. Sara and Henson (who have been married since 2010) have a daughter, Amelia Jane Henson, born in 2005. 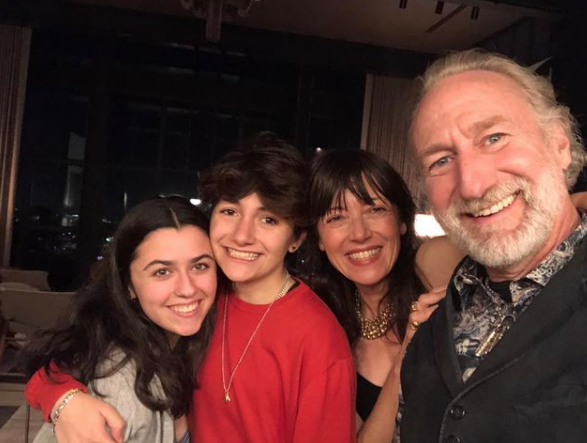 Today Mia Sara lives in Los Angeles and, largely thanks to her former career as a movie star,  reportedly enjoys a net worth of around $1.5 million. But fans may wish that Sara had been given more opportunities to show us what she was capable of as an actress.

However it would seem that Sara has built a good, happy life for herself away from the spotlight, and we can hardly think less of her for that. We may miss her, but we’ll always have Sloane.