A true science fiction and horror masterpiece that still never fails to give us nightmares, Alien was the first entry in a franchise that has stayed strong for over four decades.

Released in 1979, Alien was only the second-ever film to be directed by Ridley Scott. Scott would go on to direct more movie masterpieces, including Blade Runner, Thelma & Louise and Gladiator, but none would scare quite like Alien.

So don your space suit, do not approach strange-looking eggs and watch out for anything that appears to be indigestion, as we present 10 terrifying facts about one of the most influential films of all time.

10. It was originally given the title Star Beast 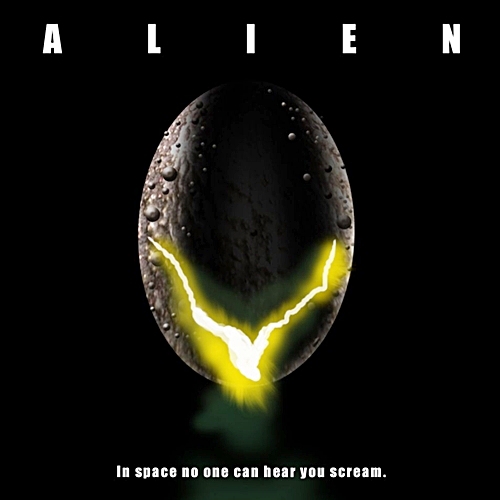 Alien writer Dan O’Bannon originally gave his screenplay the title Star Beast, a name that he didn’t particularly like and was looking to change.

Whilst penning a scene in which one of the Nostromo’s crew refers to “the alien,” O’Bannon decided that the word ‘Alien’ would work much better as the film’s title.

9. Ripley was envisioned as male 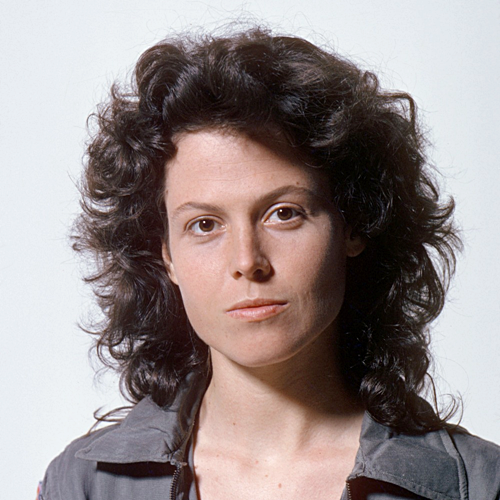 Despite Dan O’Bannon writing a note in his screenplay that said “the crew is unisex and all parts are interchangeable for men or women,” he never envisioned that the lead role of Ripley would be played by a female.

20th Century Fox were keen to make a film with a strong female lead, however, so Sigourney Weaver was cast in a role that she would return to for three sequels.

8. The film only got the green light because studios suddenly wanted to make sci-fi in the wake of Star Wars 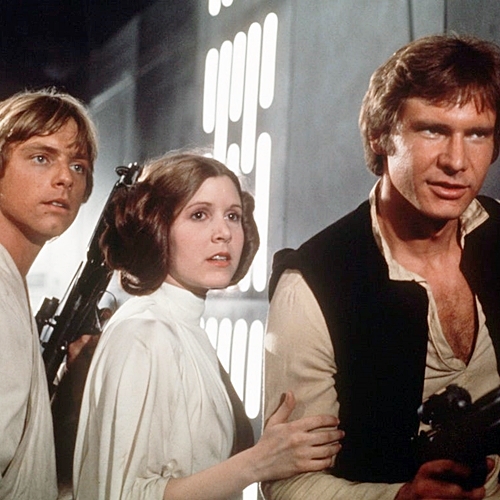 Dan O’Bannon and his colleague Ronald Shusett found it difficult to find a studio that was willing to support their project, until a certain film about a galaxy far, far away made things a little bit easier for them.

After the massive success of George Lucas’ Star Wars, film studios were keen to jump on the science fiction bandwagon by green-lighting any space set film that came their way, and it was 20th Century Fox who provided the finances to get Alien off the ground.

7. The Swiss painter who designed the alien was afraid of his own artwork 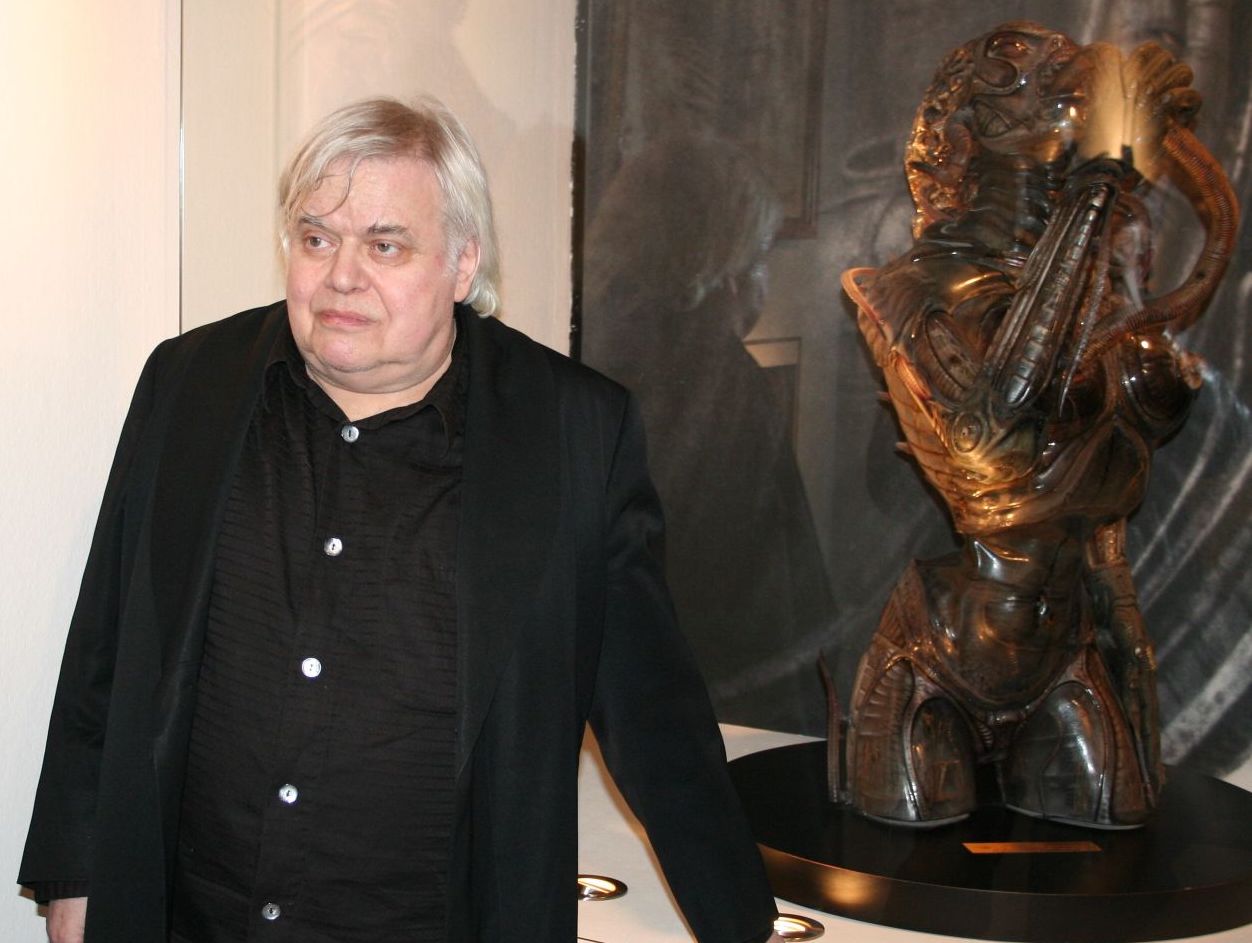 The alien Xenomorph was designed by the Swiss surrealist painter HR Giger, who offered drugs to screenwriter Dan O’Bannon the very first time the pair were introduced.

When O’Bannon quizzed Giger as to why he took drugs, the artist replied “I am afraid of my visions.” O’Bannon then pointed out that the images were only in Giger’s head, to which the artist responded “that’s what I’m afraid of.”

6. The blue lights within the alien egg chamber were borrowed from The Who 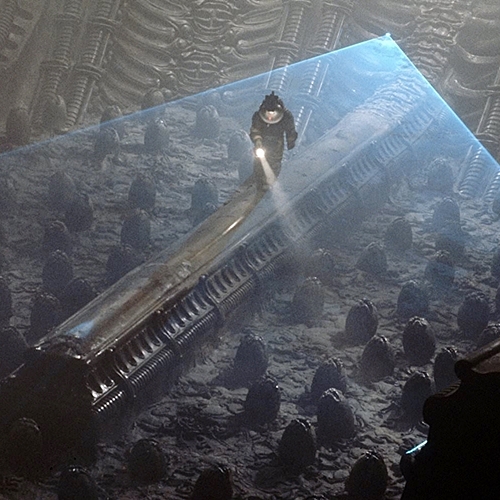 Do you remember the distinctive blue lighting within the creepy egg chamber that the Nostromo crew stumble upon whilst exploring a derelict spaceship on planet LV-426?

These lights were borrowed from the rock band The Who, who were testing out lighting effects for their upcoming tour on the sound stage next to the one on which Alien was being filmed. 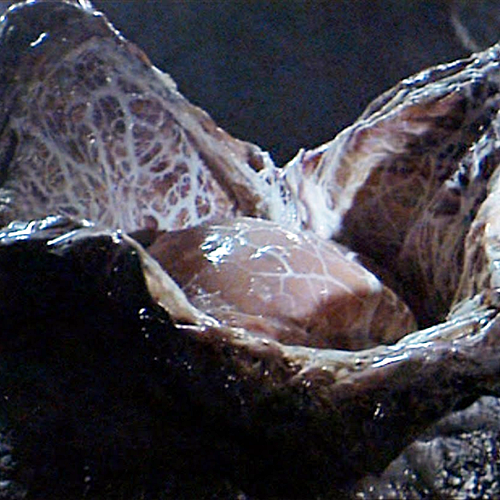 The inside of the facehugger egg that the Nostromo crew inexplicably decide to take a closer look at may appear realistic, but the effects used to create its grisly interior were of an extremely low budget nature.

The facehugger’s twitchy legs were created by director Ridley Scott moving his own gloved hands, whilst the rest of the interior was filled out with cow’s intestines.

4. The cast’s reaction during the chest-bursting scene was entirely genuine 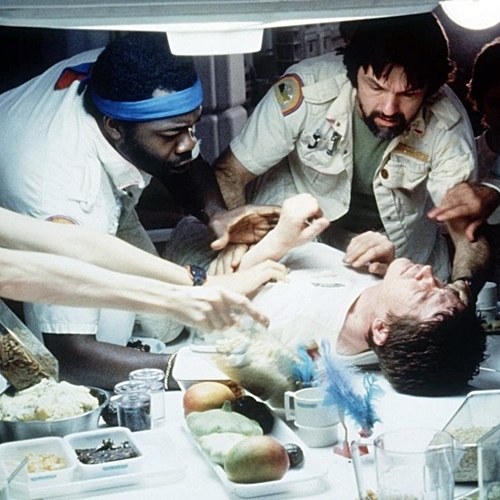 Scott kept the actors completely in the dark about his plans for this classic, gruesome moment, so the reaction of the Nostromo’s crew during the scene, which was filmed in a single take, are completely genuine. 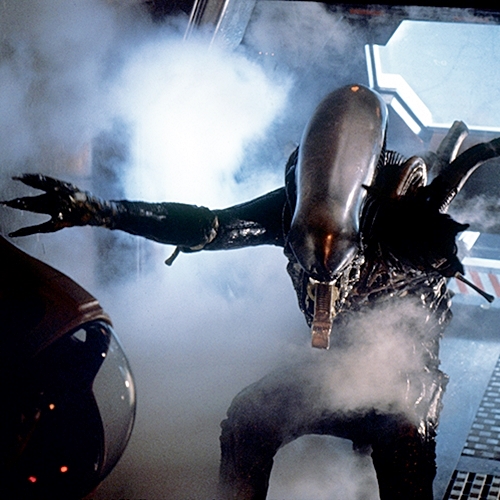 Scott struggled to find someone to fit the oversized Xenomorph suit his team had created, until a young man called Bolaji Badejo was spotted in a London pub by the film’s associate producer Ivor Powell.

The 6 foot 10-inch Nigerian student was hired despite having no previous acting experience. Badejo took mime classes in order to perfect the alien’s movements.

2. A nurse was kept on standby because the actors kept passing out from heat exhaustion 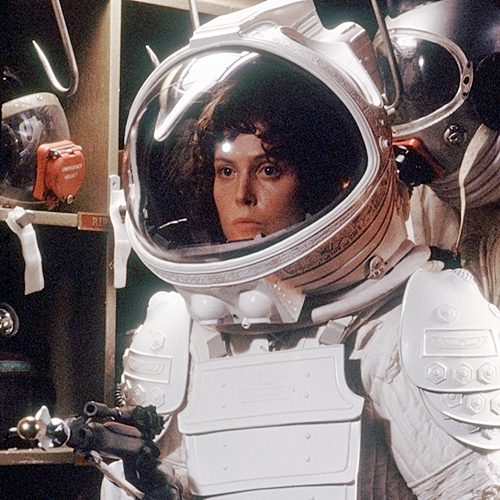 Due to them having to act during the summertime on a set filled with lighting rigs and occasionally from within restrictive spacesuits, members of Alien’s cast were often passing out due to heat exhaustion.

Things got so bad that a nurse with oxygen tanks was kept on standby, but thankfully the spacesuit costumes eventually received some modifications that made things more comfortable for the stars acting in them.

1. Filmmakers used a German Shepherd to get Jones the cat to hiss 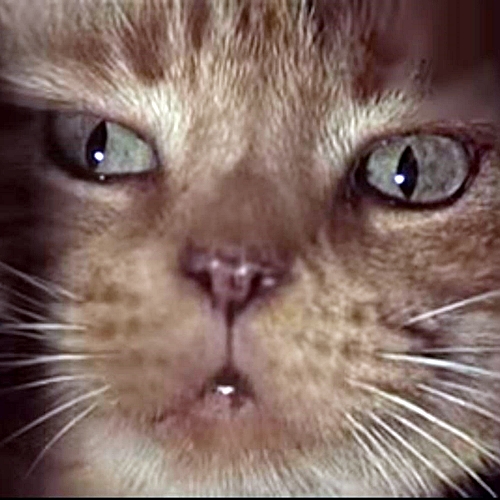 Despite the film’s titular alien being an undeniably terrifying (star) beast, filmmakers could not get the ginger feline playing Jones the cat to hiss at it, so had to resort to more traditional methods to entice an aggressive response.

A German Shepherd was placed next to the cat behind a dark screen, and when the screen was suddenly removed poor old Jones responded with the hiss that you see in the finished film.