Where Are The Cast Of Jonny Briggs Now? 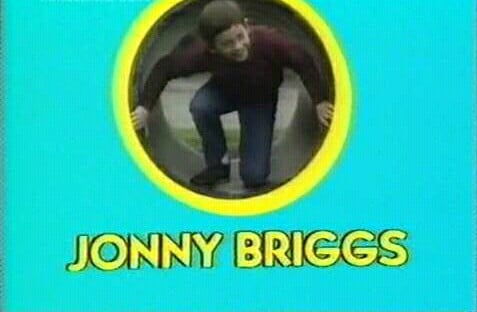 The legendary children’s programme Jonny Briggs was a firm favourite of many 80s kids. The programme made its debut in 1985 and was on our TV screens until 1987, with twenty eight episodes and two series’ worth of Jonny’s adventures in total. Sitting down to watch this fifteen minute show all about the life of Jonny Briggs was always a joy! 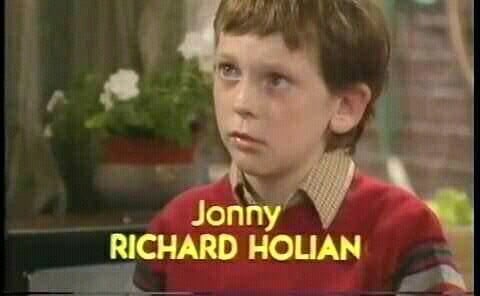 The programme was set somewhere up in the North of England – it was probably in or around Leeds, considering the fact that in one episode we see Jonny’s Leeds United scarf hung on his bed. Also, at one point in the second series there is a scene with a Leeds radio station playing in the background.

The show revolved around the titular Jonny Briggs (Richard Holian) and his various ups and downs at home and in school. 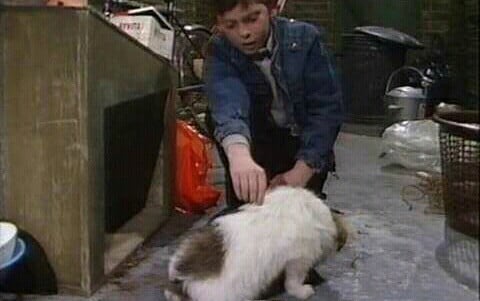 Jonny lived in a terraced house with his family, Mam (Jane Lowe), Dad (Leslie Schofield), his sister Rita (Sue Devaney) and his two brothers, Albert (Tommy Robinson) and Humphrey (Jeremy Austin). Last and by no means least, the other star of the show was Jonny’s dog Razzle (Fizzy). Plus fans of the series will remember that there was a white rabbit who lived in a hut in the yard.

There is also another sister called Marilyn, who is mentioned several times but never seen on-camera. 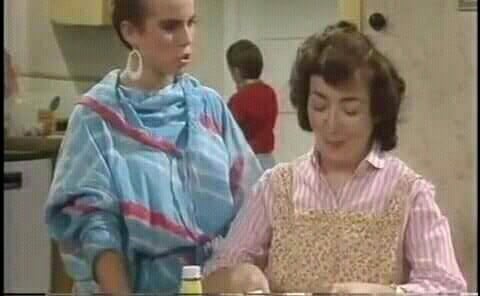 Jonny’s sister Rita aka ‘Our Rita’ was all about her hair, make up and health, along with her best friend Mavis (Debbie Norris). Jonny’s brother Albert could be a bit of a bully to Jonny, while Humphrey was much more sensible and kind. 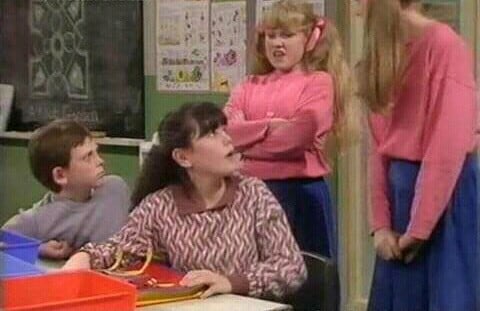 At school Jonny’s best friend was Pam (Georgina Lane) who often started her sentences with “My Mum, who’s a nurse…”.

Jonny and Pam often got into trouble thanks to their class enemies, Jinny (Adele Parry) and Josie (Rachel Powell), who were twins that constantly liked to bicker with Jonny. 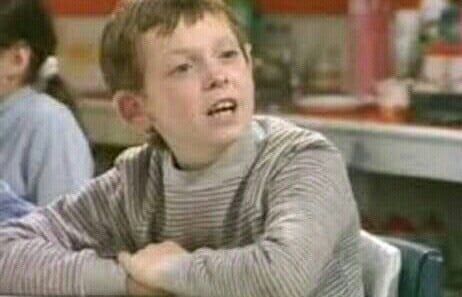 Who remembers the theme tune? It was called The Acrobat and was composed by J.A. Greenwood in 1936.

The tune was recorded by the trombonist Colin Buchanan. It is one top tune!

With all of that in mind, we’ve decided to take a look at where some of the cast members from Jonny Briggs are today. Scroll down to find out what Richard Holian and co are up to these days. Enjoy! 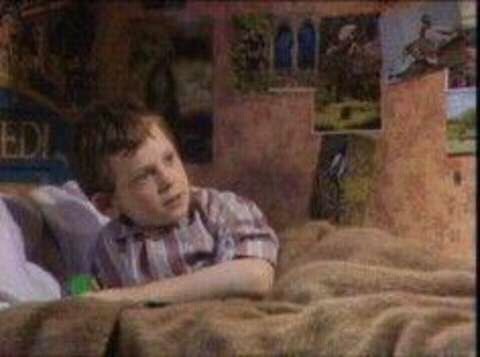 A special mention has to go to Richard Holian, who was a great child actor and very natural and believable in his role. Rumour has it that during the lead up to series two, Richard constantly watched and studied the 1969 film Kes, to use as inspiration for his own portrayal of Jonny.

Richard was born in 1975 in Leeds. He now works as a stockbroker in London. 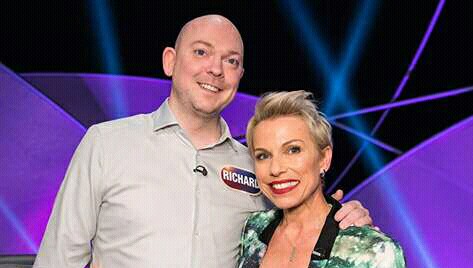 In 2010, Richard and Sue Devaney appeared on Pointless Celebrities. Our Rita hasn’t changed a bit!

One of the funniest scenes on Jonny Briggs was when Jonny accidentally destroyed part of a white iced birthday cake and instead of owning up, he tried to fix it with toothpaste! The person who got the slice of cake was Rita and she wasn’t best pleased, to say the least… 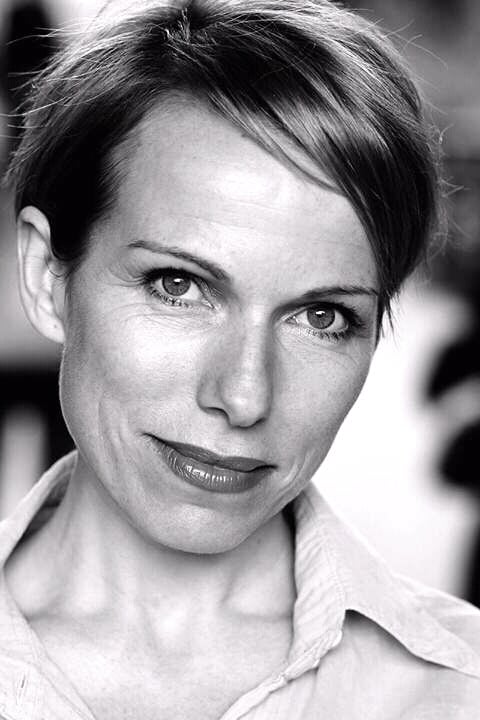 Sue Devaney is now fifty years old – she continues to act and over the years she’s built up a huge list of credits to her name including appearances on Casualty, Coronation Street and Dinnerladies with Victoria Wood.

Sue is also a musical theatre actress – she played Rosie in the 2015 International tour of the hit show Mamma Mia!. 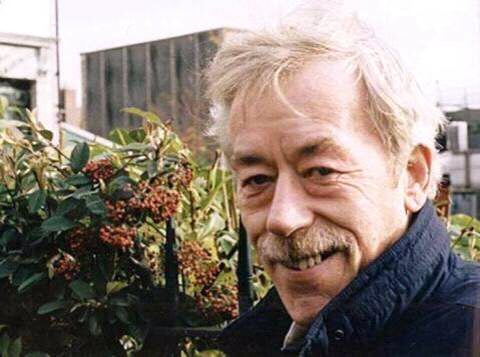 Oldham-born Leslie Schofield played Jonny’s Dad. Leslie appeared in the John Cleese film, Clockwise. He is best known for his role as Jeff Healy which he played from 1997 to 2000 in the soap EastEnders. He’s now 79 years old. 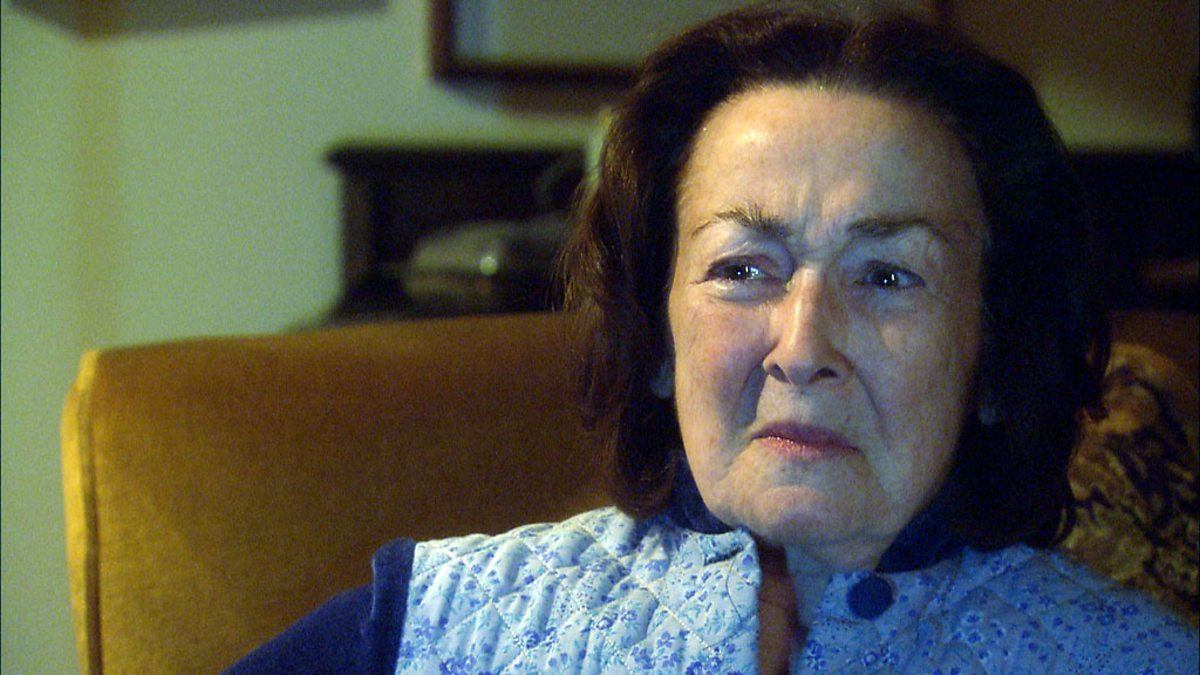 Jonny’s ‘Mam’ was played by Jane Lowe. Born in 1943 in Wigan, Jane has since appeared in many TV shows including Heartbeat, Silent Witness, Holby City. She was also in the first series of Bad Girls, playing the character of Monica Lindsay. 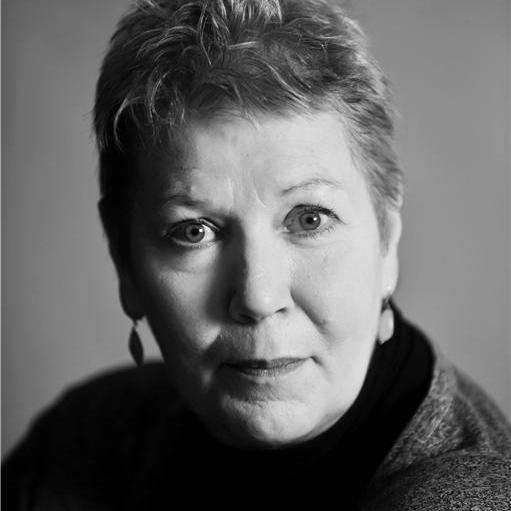 Karen Meagher played Jonny’s teacher, Miss Broom. Karen has appeared in many TV shows including The Bill, Bad Girls and Doctors. She is best known for playing Ruth Beckett in the 1984 BBC nuclear war drama, Threads. 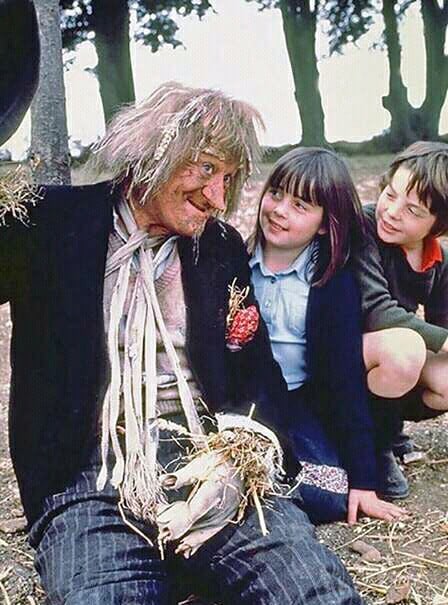 If you ever thought Jonny’s brother Humphrey looked familiar, that’s because Jeremy Austin (the actor who played Humphrey), was actually in Worzel Gummidge.

He played the part of John, one of the children who lived on the farm, who is friends with Worzel Gummidge, while Charlotte Coleman played his on screen sister.

Jonny Briggs was a top eighties show it was – who has the theme tune in their head now?!

Did you enjoy watching Jonny Briggs? Let us know in the comments section!