12 Amazing Facts You Probably Never Knew About The Bill!

The Bill was one of the great British drama series, it ran for a quarter of a century and had audiences millions-strong every week. At its height, The Bill was one of the most popular regular programs on TV and people would discuss it at work the following day, not daring to have missed the episode. Let’s take a look back at the classic show with some facts that you probably didn’t realise… 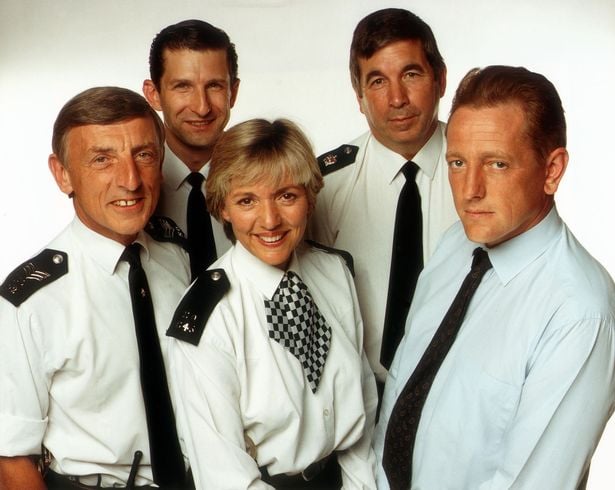 1. One actor got to work with the real Force for a bit 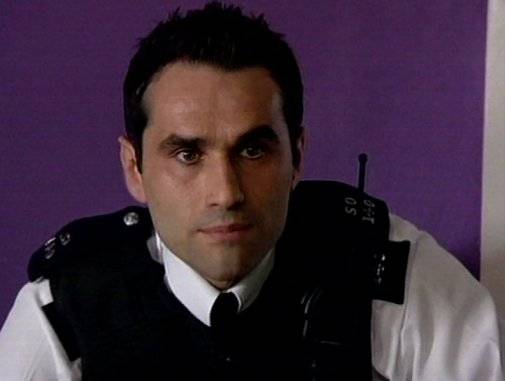 PC Nick Klein in The Bill was played by Rene Zagger, whose brother was a real life policeman. When Rene was cast in The Bill, his brother invited him to spend a week with Essex Constabulary to get some experience for his role! 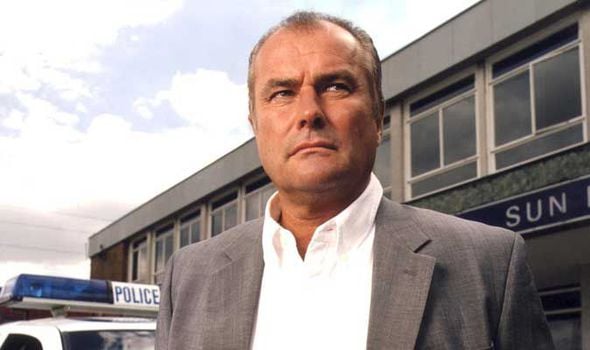 When he was first introduced, Frank Burnside was actually called Tommy Burnside when he appeared in occasional scenes through the first and second series of The Bill, but when he then became a permanent character, his first name was changed to Frank!

3. There was a reason for this 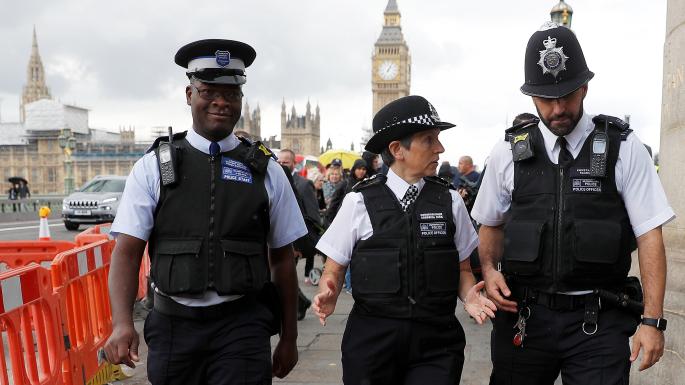 The character of Tommy Burnside had to have his name changed to Frank as there was a real Tommy Burnside serving for the Metropolitan Police Force at the time.

4. This was in keeping with a rule 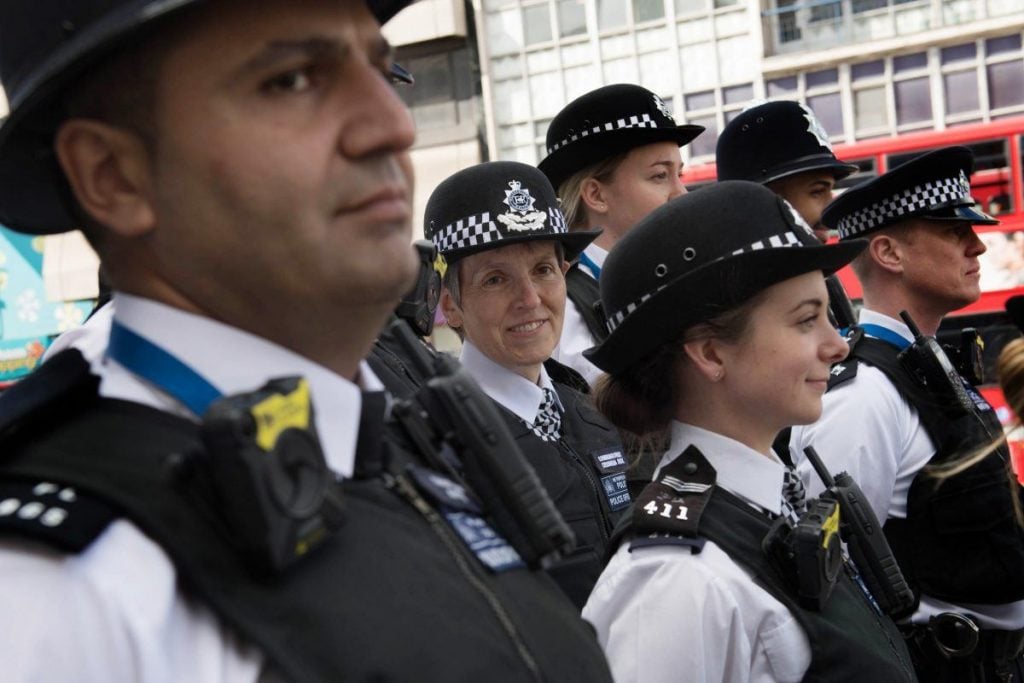 Any new characters introduced in The Bill had to be cleared with The Met Police as they were not allowed to have the same name as a real-life serving Met police officer.

5. The uniforms looked genuine for a reason

Ever wondered why the uniforms of the police in The Bill look so genuine? That’s because they were totally genuine uniforms that they were allowed to use for the show!

6. They had to be careful with the uniforms

To avoid genuine police uniforms getting in to the wrong hands so people could impersonate police officers, the uniforms were locked in different cupboards and no cupboard contained a full uniform!

7. The uniforms were too clean! 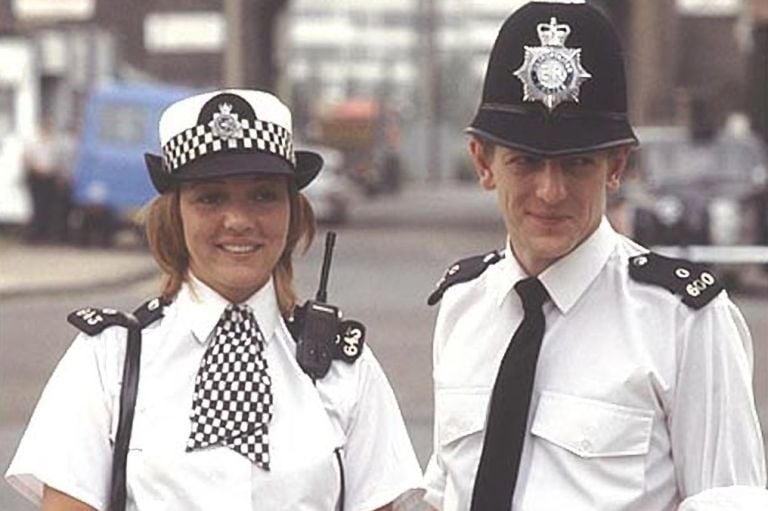 The white shirts and blouses worn by the officers in The Bill were so bright white that they created glare on the screen and so any new uniforms had to be washed with a pair of black socks before it could be seen on screen!

8. The sirens were silent 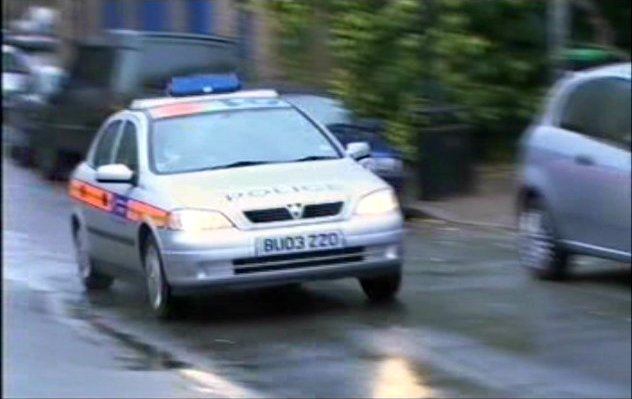 The Bill did not have permission to use police sirens when they were shooting on location and so they were totally silent, and the siren noises were dubbed in later. 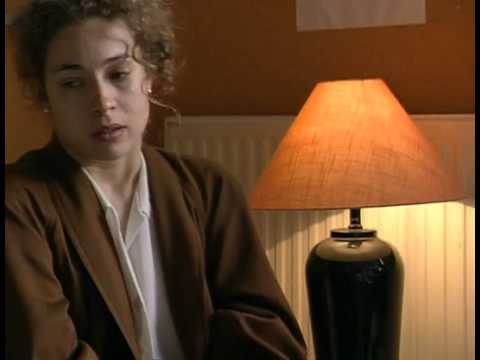 Respected actress Alex Kingston played three separate parts in The Bill, Dr. Howard, DS Lisa Holm and Maggie Fisher. Kingston has been in some big productions such as ER and Doctor Who.

10. She’s not the only big name to have appeared 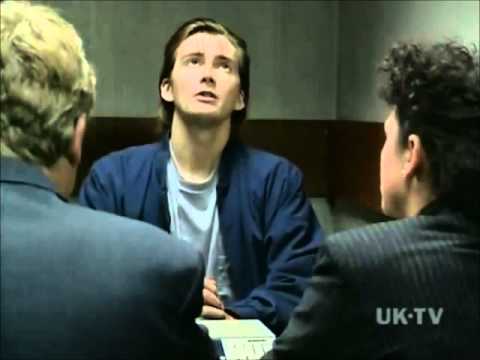 Guest stars over the years that The Bill were on included Keira Knightly, James McAvoy and David Tennant, all of whom have gone on to have very successful careers.

11. One composer was offered a choice 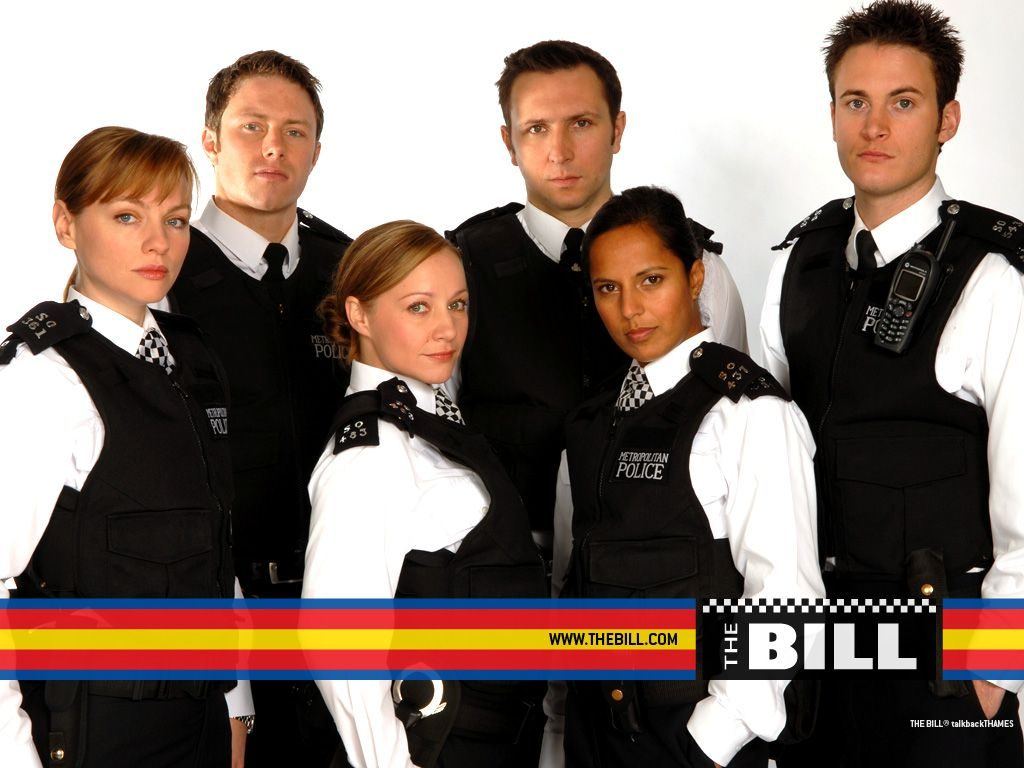 Composer Rick Wakeman was offered the chance to write the theme for either The Bill or Lytton’s Diary. He chose Lytton’s Diary, which he thought would be more successful and ended up running for 2 seasons!

12. There were a couple of spin-offs 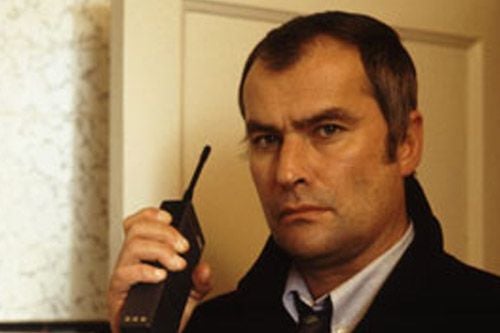 Characters Frank Burnside and Don Beech both went on to have their own spin-off series, neither of which lasted for more than 6 episodes!

Were you a fan of The Bill? Is there anything that comes close to this on TV now? Do you wish they would bring the show back again for a new series? Let us know all of your thoughts in the comments as always!