Remember Shell Dockley From Bad Girls? This Is What She Looks Like Now!

This show was all about the lives of the inmates and prison wardens of the notorious G-Wing in the fictional women’s prison called Larkhall.

Due to it’s success, Bad Girls received numerous awards such as the National Television Awards, a crossover with Footballers Wives and a musical based on the original series called Bad Girls: The Musical.

This popular ITV series was commissioned by the network and was based on life inside a women’s prison, with the series lasted from 1999 to 2006.

However, now that it’s gone, let’s take a look at what the stars are up to these days: 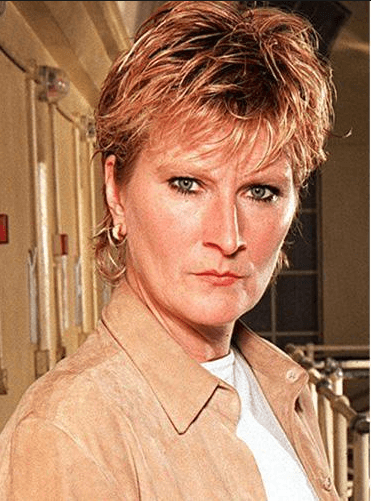 Then she went onto play Shirley Carter in Eastenders, a role she’s played since 2006. 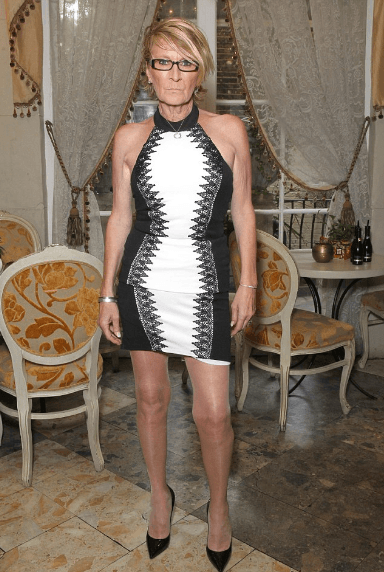 Simone is a Scottish actress who was well known for being the governor of the G-Wing and later governing governor in the ITV drama Bad Girls. 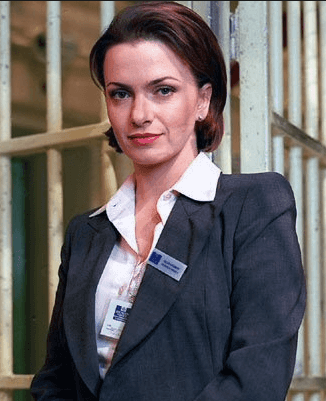 She then went onto star in Wire in the Blood, Downton Abbey and recently starred in The Loch as Mhari Toner. 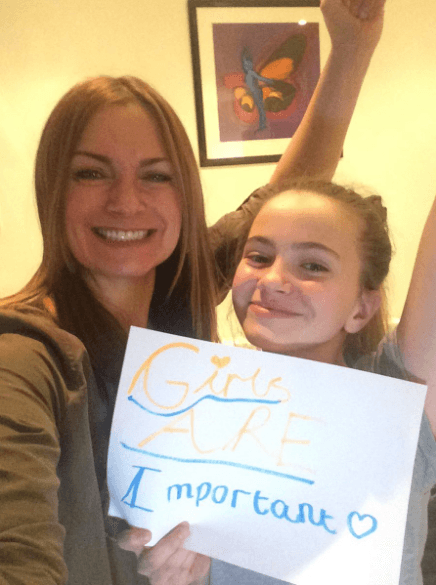 Jones starred in London Bridge and Doctors before starring in Bad Girls as lesbian Nikki Wade. 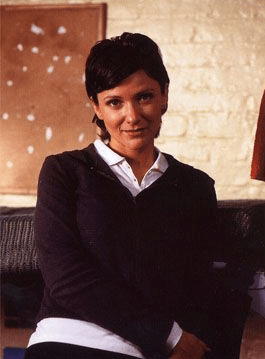 She then went onto star in The Bill, Casualty and Silent Witness before starring in Emmerdale in 2016 as Aaron’s solicitor in a case against Aaron’s father.

Jack starred in the series as the terrorising prison officer Jim Fenner. 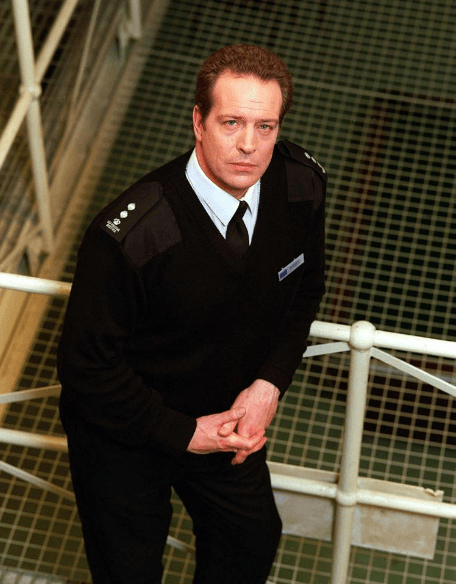 After Bad Girls, he went onto star in Coronation Street, Inspector Morse and Lewis with his latest role being Warden Stammas in Stephen King’s Shawshank Redemption. 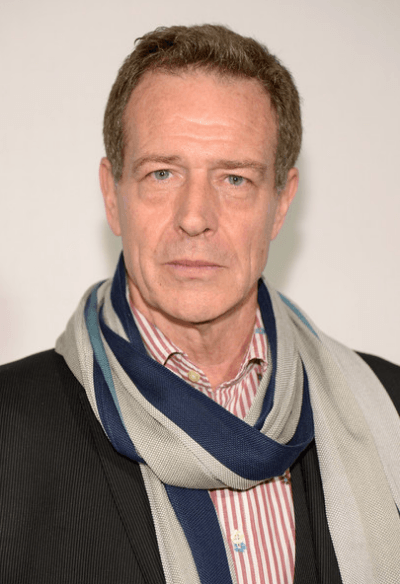 Alicyo Eyo is best known for playing Denny Blood in the well known prison drama, before going onto star in the ITV soap Emmerdale as Ruby Haswell. 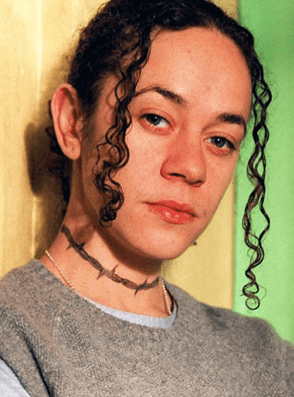 Since 2015 after leaving Emmerdale, it’s been unheard of as to what Alicya is doing now. 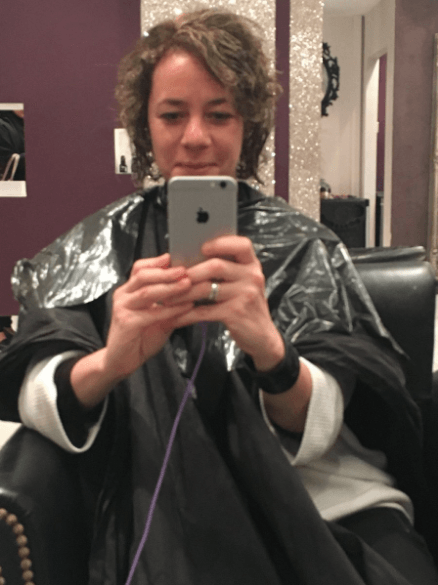 Joanne made her first TV appearance in the ITV soap The Bill before landing the role of teenage mother Zoe Tattersall in Coronation Street. 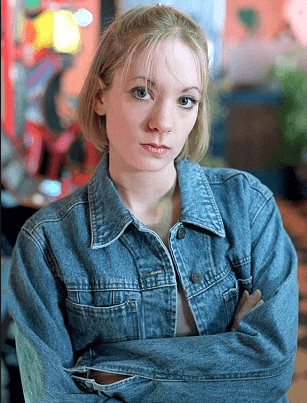 She then went onto play Rachel Hicks in Bad Girls after her character got written out of Coronation Street.

After Bad Girls, she’s known for starring in A Touch of Frost, Downton Abbey and Dark Angels. 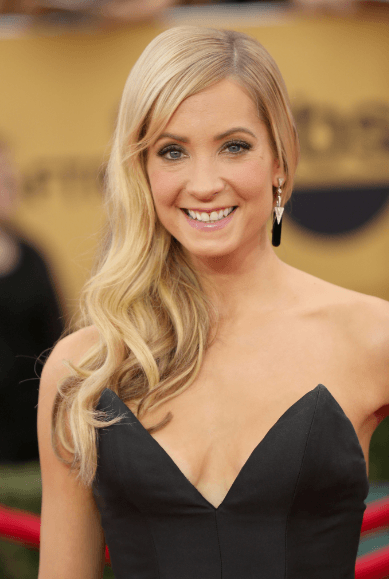 Luisa made her first Tv debut in Grange Hill before starring in A Touch of Frost, The Bill and Bad Girls. 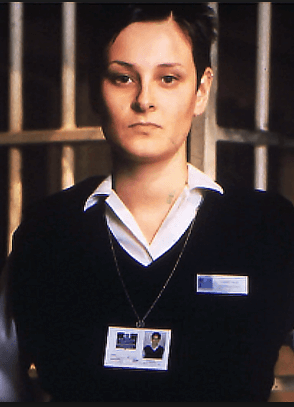 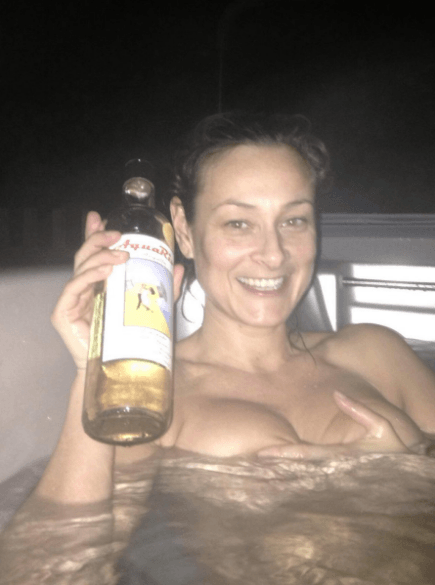 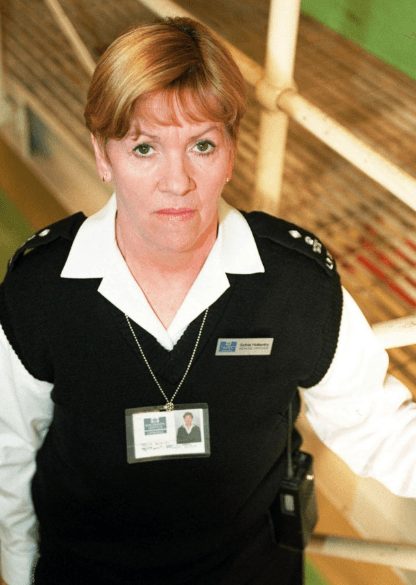 After Bad Girls, she went onto star in Casualty, The Royle Family, Coronation Street and Doctors. 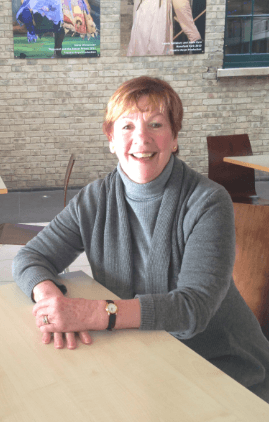 Kika is best known for her role in Bad Girls as Julie Johnston, where she was best buddies with Julie and starred in 96 episodes. 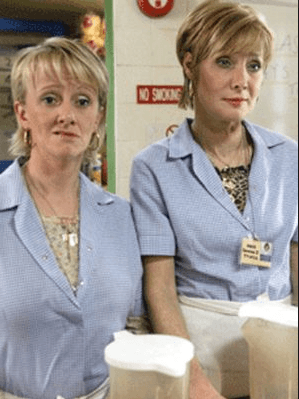 She is also known for playing Doc Newton in Red Dwarf, Hazel Hobbs in Eastenders and Fliss in Not Going Out. 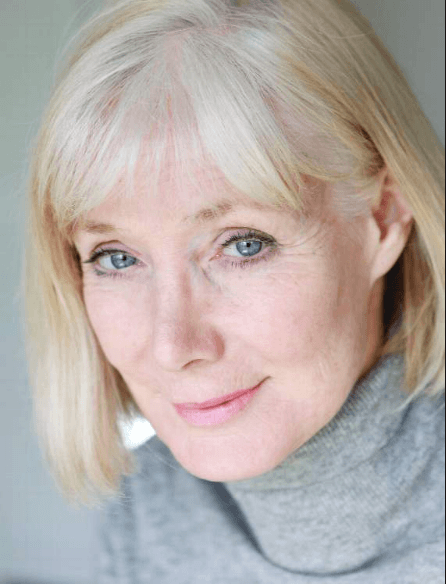 Victoria played Julie Saunders on the prison drama Bad Girls and Agnes Clarke in The House of Eliott. 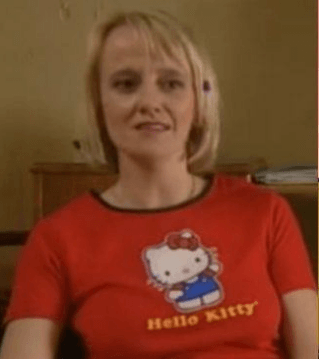 She then went onto star in Eastenders in 2012 as Lorraine Stevens, who was the ex-prostitute mother of Mandy Salter. 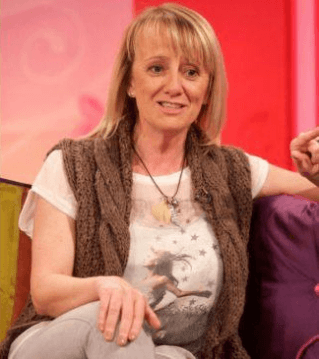 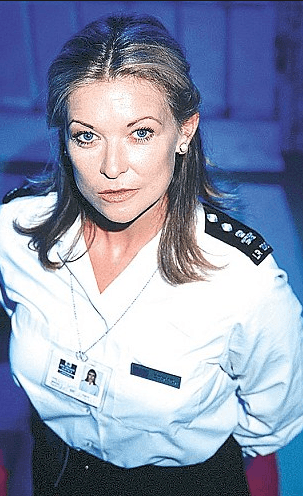 In 2006, she appeared in Strictly Come Dancing, in 2007 she starred in Safari School and in 2014, you probably saw her in Celebrity Big Brother.

From 2014 until 2017, she played Erica Holroyd in Coronation Street. 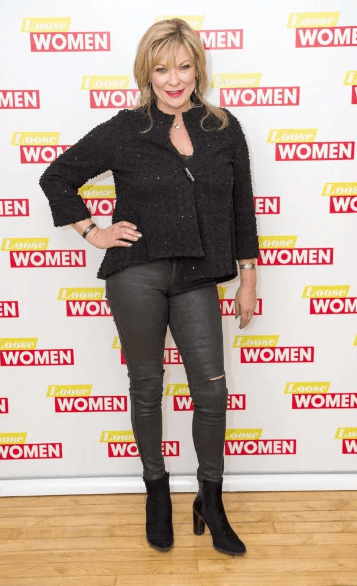 Shell was the queen of bad girls on this show and went onto become an impressionist on The Impressions Show with Jon Culshaw between 2009 and 2011. 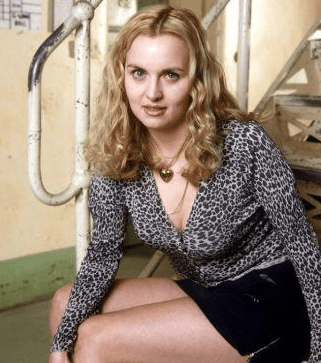 Then she went onto voice a number of characters for sketch shows such as Dead Ringers and Newzoids, as well as appearing as Harriet in Holby City in February 2017. 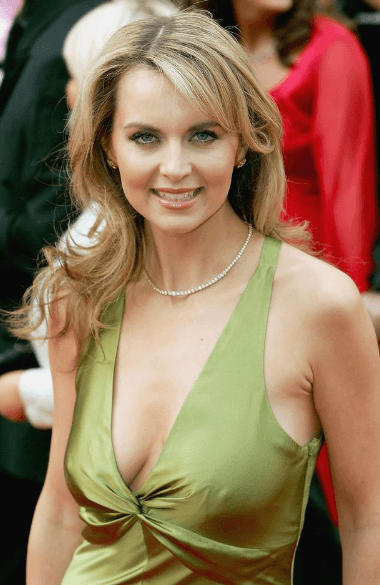