Pirates of the Caribbean and Game of Thrones star Mackenzie Crook is in talks with the BBC to reboot the hit ’80s children’s show, Worzel Gummidge. 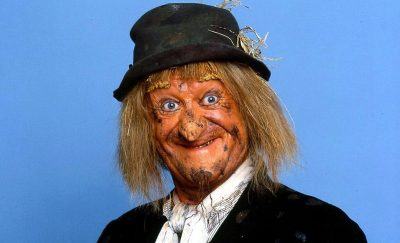 The walking, talking scarecrow was the brain-child English novelist Barbara Euphan Todd. The first book in the series, simply titled ‘Worzel Gummidge,’ was released in 1936. The books were then adapted for radio and first broadcast before World War Two on the BBC’s children’s hour. 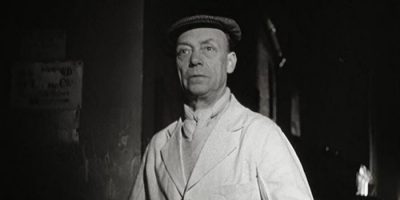 Gummidge’s transition to television occurred in 1953. The character appeared in a four-episode series and was played by Frank Atkinson. After this short-lived BBC series, Worzel wouldn’t be seen on our screen again for another 26 years until 1979.

The adaptation was produced by ITV station Southern Television. It starred former Doctor Who actor Jon Pertwee as the titular character and Una Stubbs as Aunt Sally. In the ITV adaptation, Aunt Sally was an attractive life-sized doll and Worzel’s interest. This was a significant change from the source material where Aunt Sally was Worzel’s aunt and he was actually married to a character called Earth Mangold, who does not appear in the series. 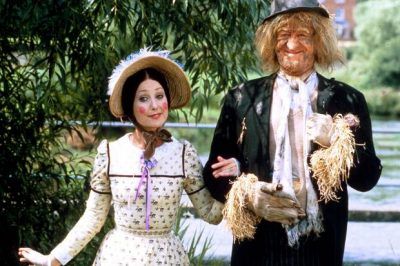 Many well known actors of the time made guest appearances in the series including Barbra Windsor, Billy Connolly and Mike Reid. It ran between 1979 and 1981 for a total of four series across 30 episodes, with one extended Christmas special.  When Southern lost its contract to broadcast on ITV, the show was not renewed and remained in limbo until 1987.

Television New Zealand, in association with Channel 4, commissioned ‘Worzel Gummidge Down Under.’ This reboot was shot on location in New Zealand, with Pertwee and Stubbs both reprising their roles as Gummidge and Aunt Sally. It ran for two series until Michael Grade, newly appointed head of Channel 4, called for its cancellation because it failed to capture the viewers’ imagination as it had done before.

Pertwee was also said to be upset with the creative direction the show was taking after the first season, stating that it did not have the “underlying morality” of the originals. 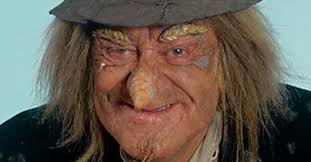 Pertwee reprised his role one last time in 1995, to celebrate 40 years of ITV. But now, 23 years after last appearing on television, Mackenzie Crook plans to bring back the balmy scarecrow once again. Crook has written a script and plans to star as Gummidge himself. It is said that he has pitched his idea to the BBC and that they are now officially on board with the project.

A source told The Sun Newspaper: “Mackenzie has been working on this for some time. He’s written most of the script and pitched it to the BBC who were keen and are now officially on-board.”

“It is not a continuation of the old story. Worzel is a legendary kids TV character and Mackenzie is keen to make sure the series does it justice.” 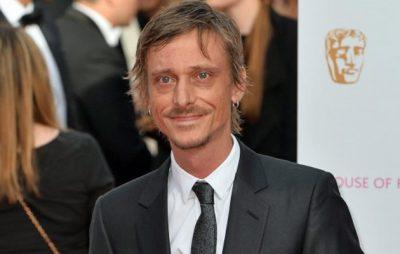 Crook catapulted to fame after starring in the Ricky Gervais hit series The Office, playing the role of Gareth Keenan. By the end of the series in 2003, Crook had earned himself two BAFTA nominations. He then made the jump to the big screen with a role in Disney’s Pirates of the Caribbean, playing the hapless, one-eyed pirate Ragetti. He has most recently starred in the HBO phenomenon Game of Thrones and the Amazon Prime series Britannia, playing a wizened druid.

So fingers crossed it isn’t too long before we see the mischievous scarecrow out of the field and back onto our screens!