We’re Right On Time With These 12 Fun Facts About Clockwise!

Clockwise was a classic 80s comedy starring John Cleese in one of his best performances, rivaling even that of Basil Fawlty! Yet the film is often forgotten by many, which is a total injustice, as the story of a headmaster trying to beat the clock and getting in to all sorts of situations on the way really is incredibly funny throughout. Let’s take a look back at this film with some facts about Clockwise you may not have known… 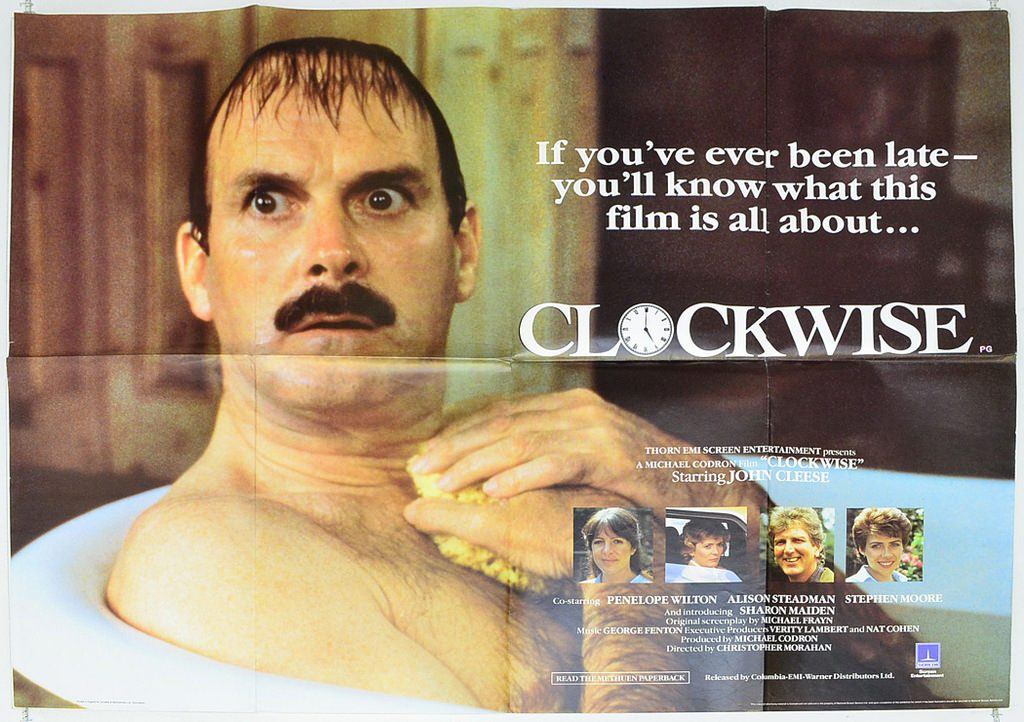 1. Cleese was recognised for his role 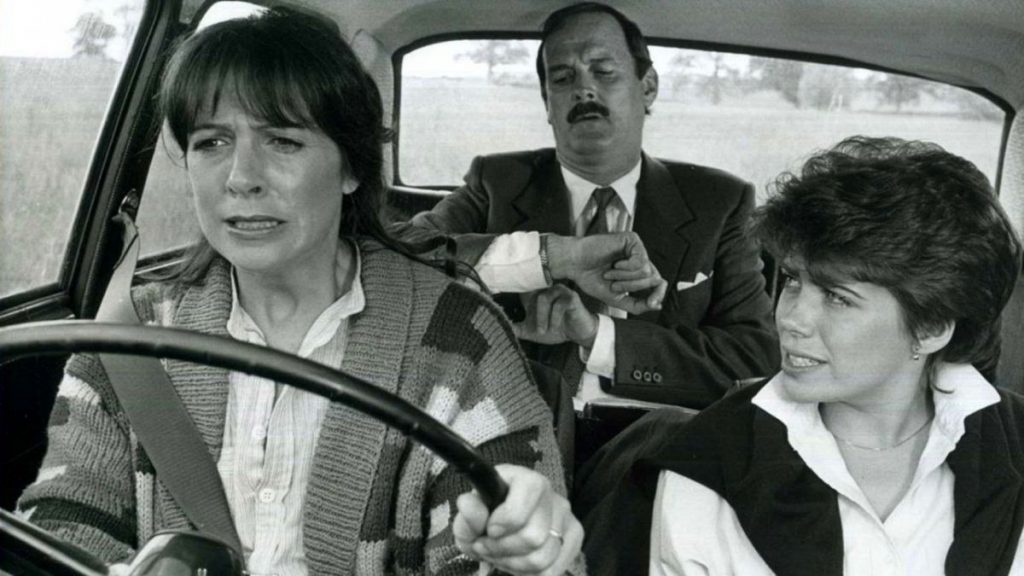 For his role in Clockwise, John Cleese was recognised with the Peter Sellers Award for Comedy at the Evening Standard British Film Awards and rightly so!

He thoroughly deserved the award! 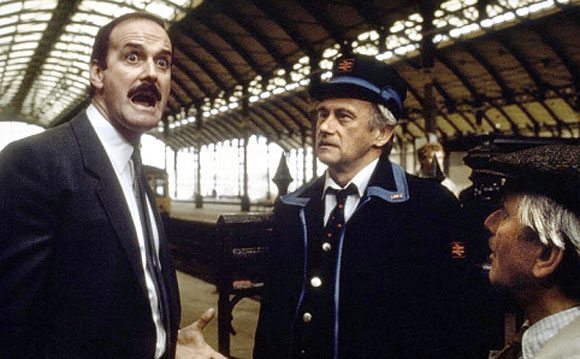 Whilst filming Clockwise, John Cleese was suffering problems with his knee and went to see a Dr named Stimpson, the same name that Cleese’s character has in the film!

3. He was unlikely to ever arrive on time 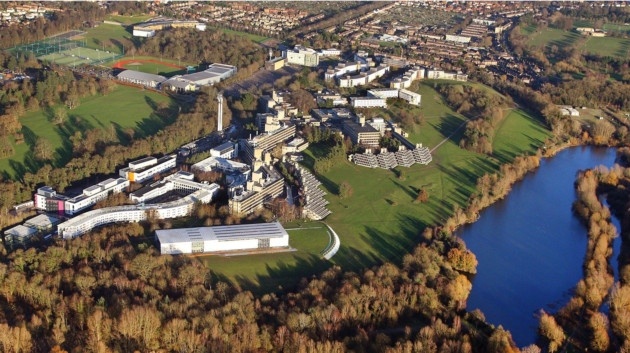 It was always going to be difficult for Cleese to get to the University of Norwich on time as the place does not exist!

They used a fictitious university for the film, though Norwich does have the University of East Anglia.

4. The character was real 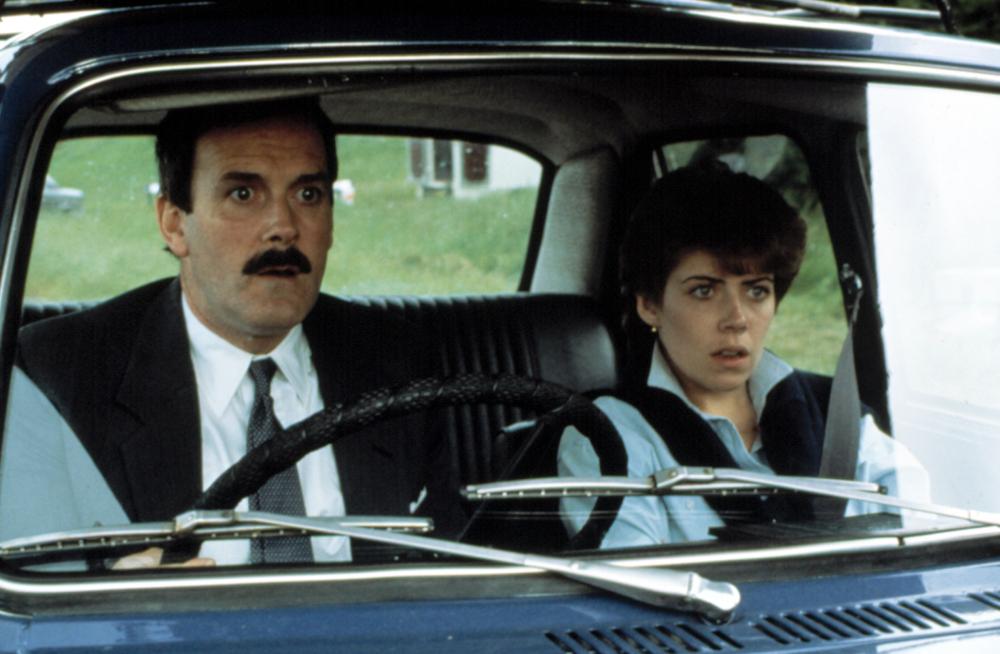 The main character in the film, Brian Stimpson, was based on a real headmaster that screenwriter Michael Frayn knew, and who was the head of his daughter’s school.

5. One credit was slightly incorrect 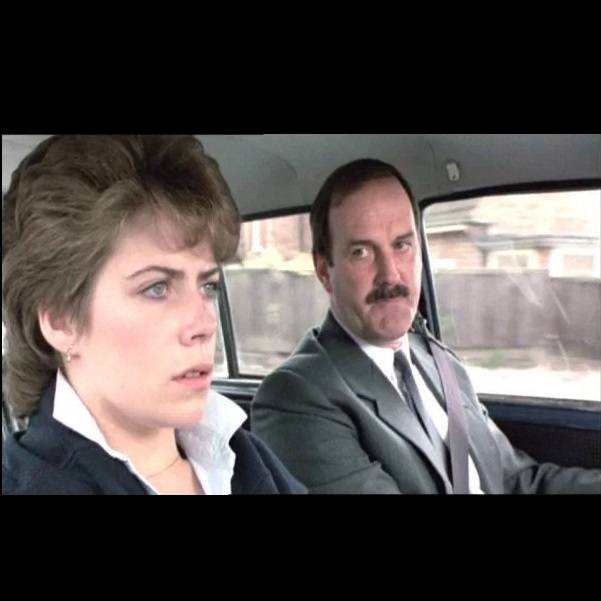 In the credits of Clockwise, it says “Introducing Sharon Maiden”, but her feature film debut was actually 3 years earlier in “Party Party.”

How could they get a simple thing like that wrong?

6. The film was a veritable Geography lesson 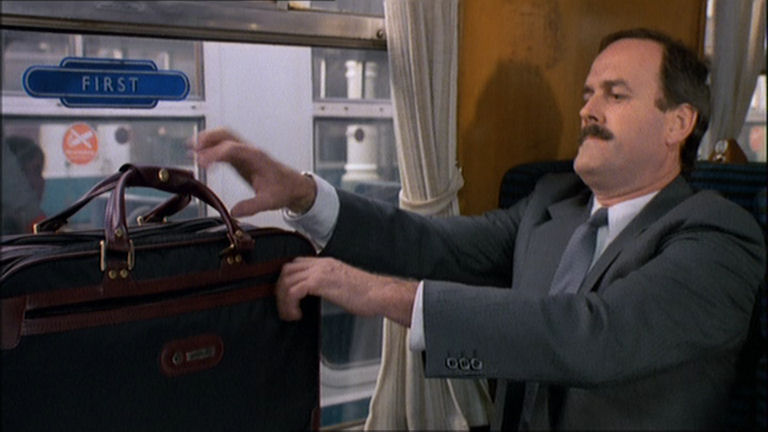 During the course of the film, many locations were used for shooting, including West Bromwich, Shrewsbury, Grimsby, Kingston Upon Hull and Much Wenlock amongst others.

7. The film was a miss with some audiences 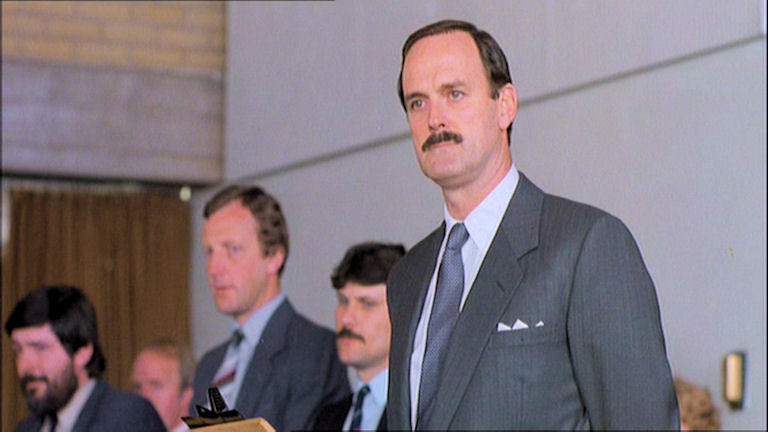 When the film was released, it was very popular with British audiences but failed to appeal to American audiences.

They stayed away from the movie and didn’t understand its humour.

8. Cleese saw this would happen 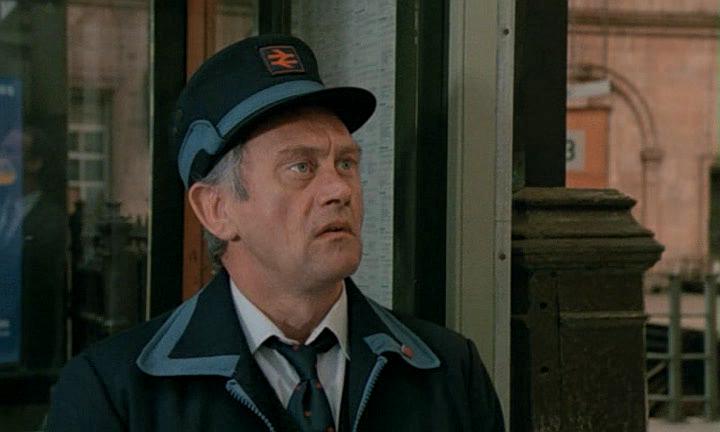 When John Cleese saw Clockwise in an American cinema, he knew that the film was destined to fail in the US due to the audience’s reaction to the movie.

9. The film was a rarity 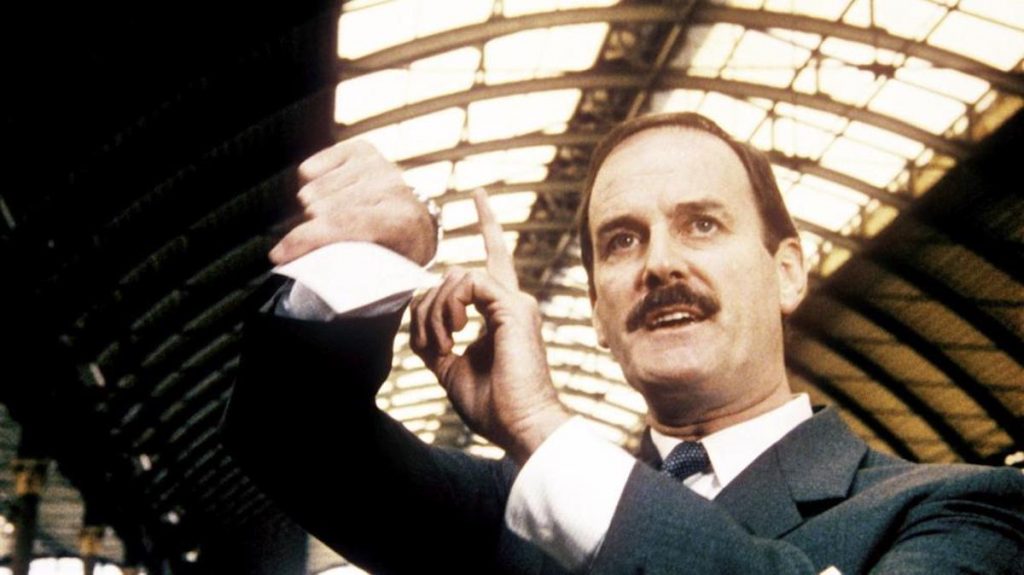 Almost all films that are made by one of the ex-Monty Python members have at least two of the Pythons appearing in the movie at some point.

Clockwise had only John Cleese and none of the other Pythons featured. 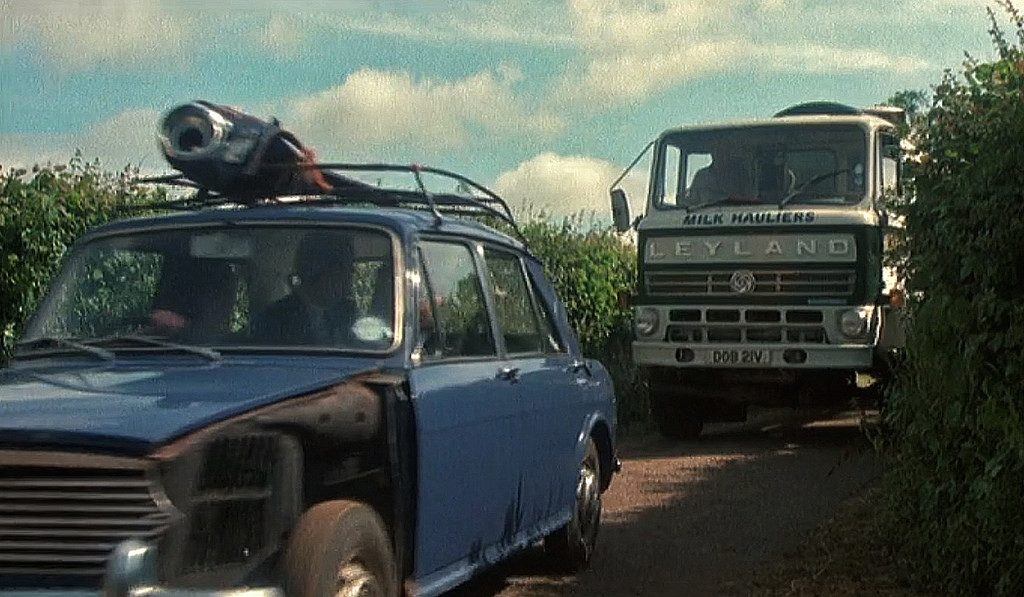 The car that John Cleese’s character drives in the film is a Morris 1100 MKII and is almost identical to the car driven by Cleese in Fawlty Towers but with a different paint job and a very slightly different model.

11. One line caused a higher rating 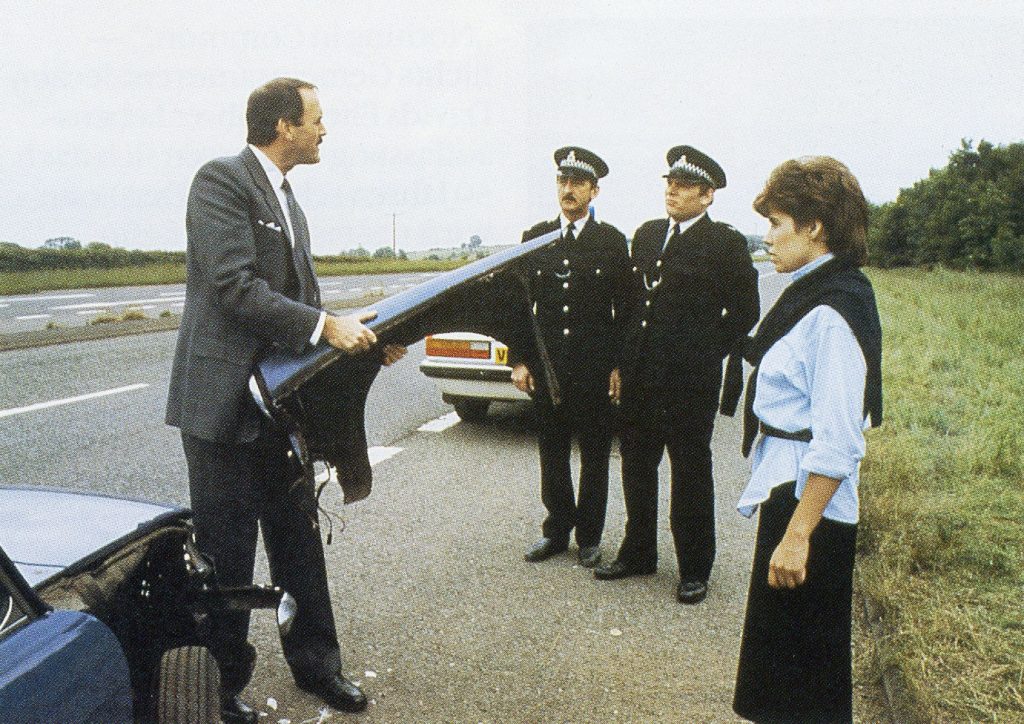 At one point in the film, when two other headmasters are discussing why Cleese’s character is wanted by the police, one says “Little boys?”

this line caused the film to get a 12 rating in Germany as it suggested paedophilia!

12. The school was named deliberately 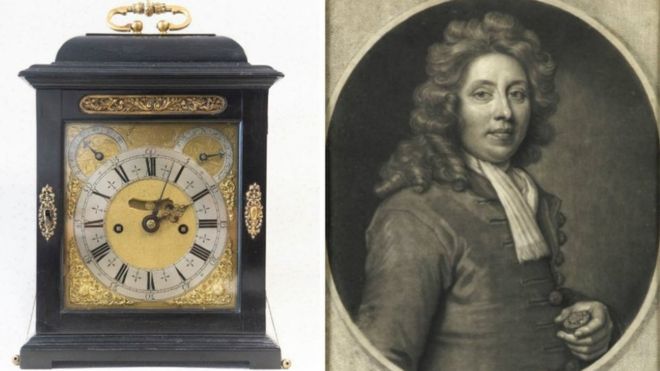 The film in the school was the Thomas Tompion Comprehensive, Tompion was a well-known clock-maker and was regarded as the father of English clock-making! 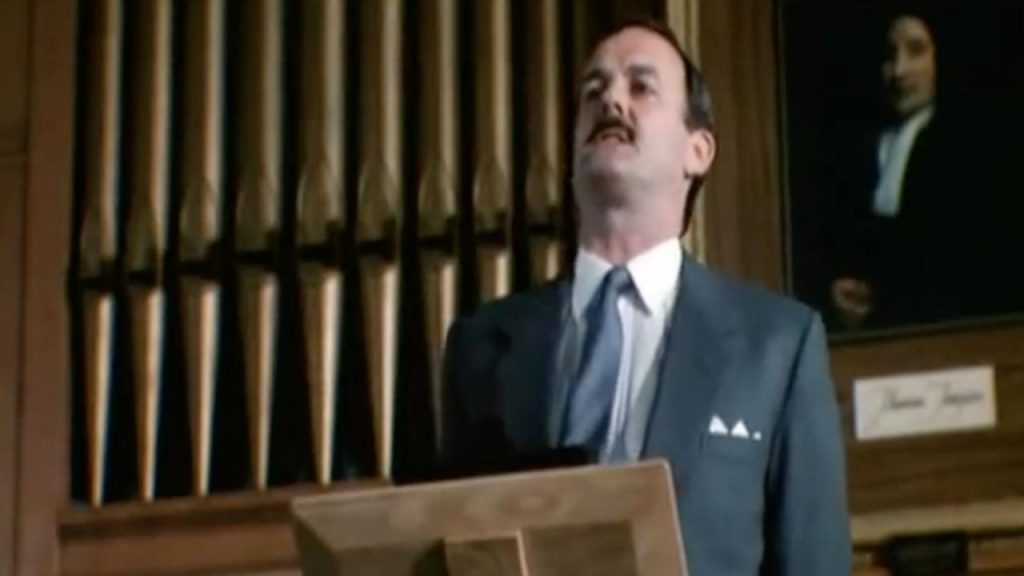 Are you a fan of Clockwise?

Is this one of those films you had forgotten about and are going to go back and watch again to rediscover the hilarious antics of Cleese on fine form? Let us know all your thoughts in the comments as always!