12 TV Shows That Will Remind You Of Being A Kid

But despite having less choice 3 decades ago, we still weren’t short of some brilliant TV shows to watch, and below you can see 12 that will definitely remind you of when you were a kid. How many of these shows do you remember watching? Which was your favourite? And which TV show can you not believe that we haven’t included? 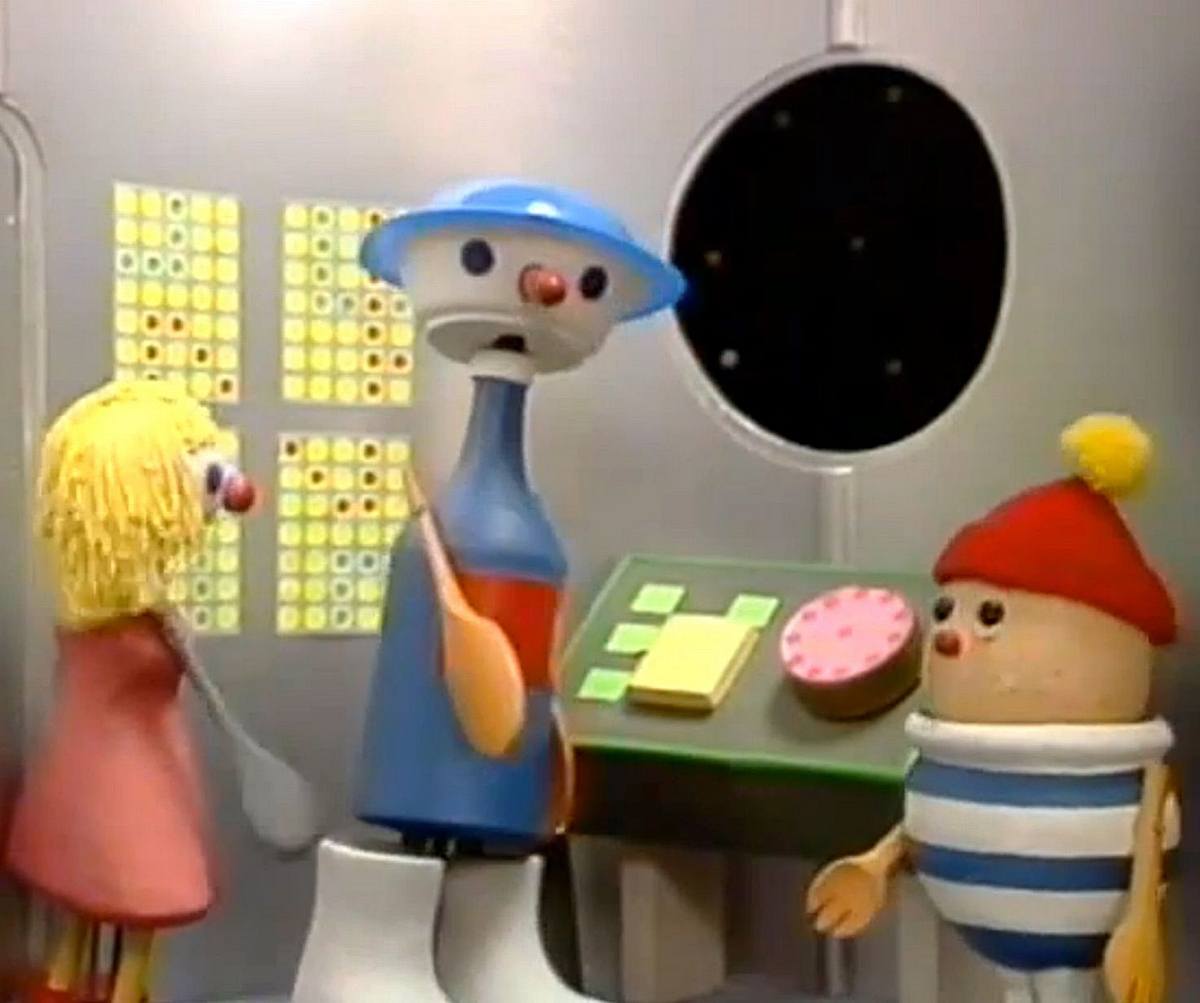 Like a bad trip, Button Moon encouraged us to follow a spoon-shaped man to a moon that was actually a button. If you remember, there was also a living hoover on the moon that did the cleaning. It was all rather bizarre but as kids we absolutely lapped it up. 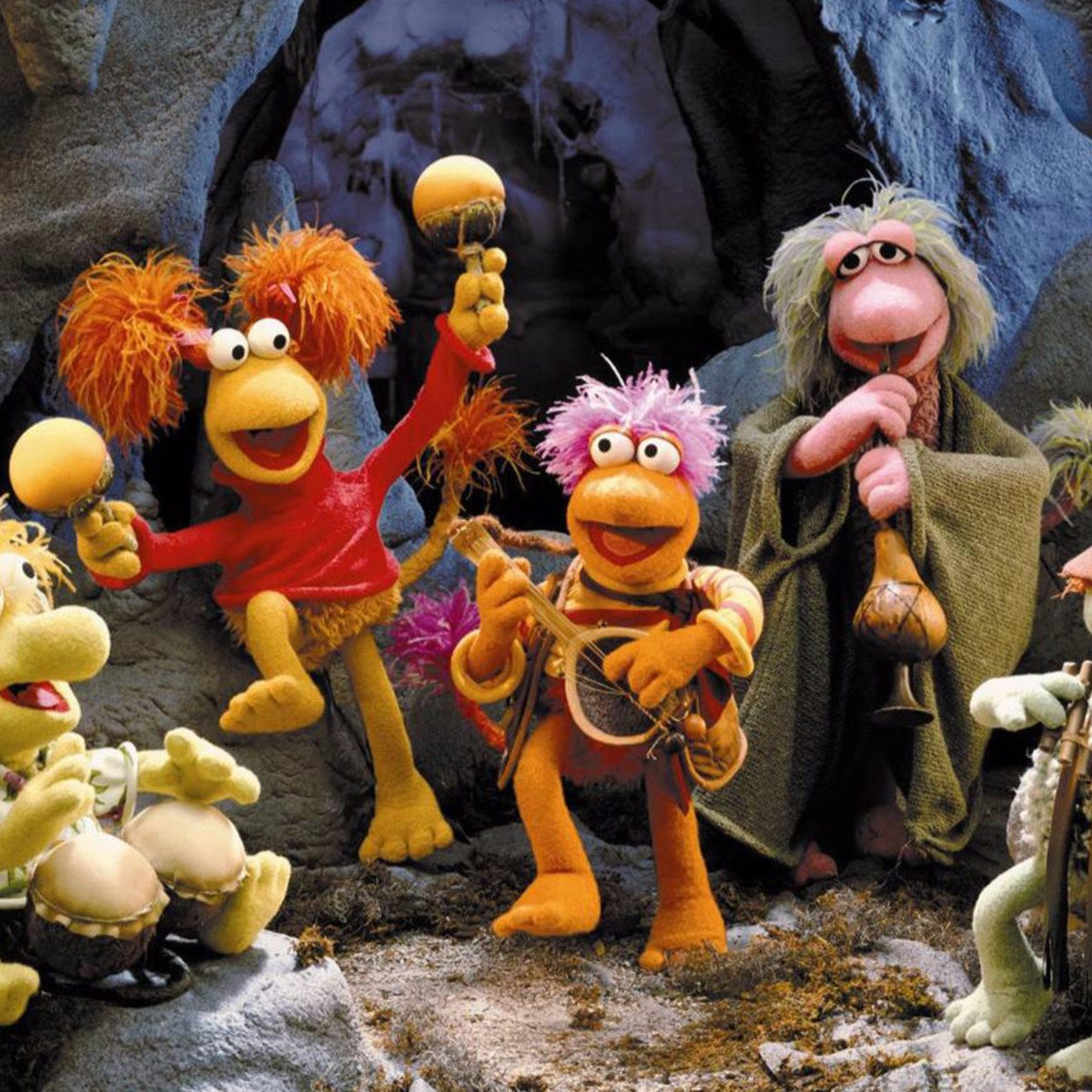 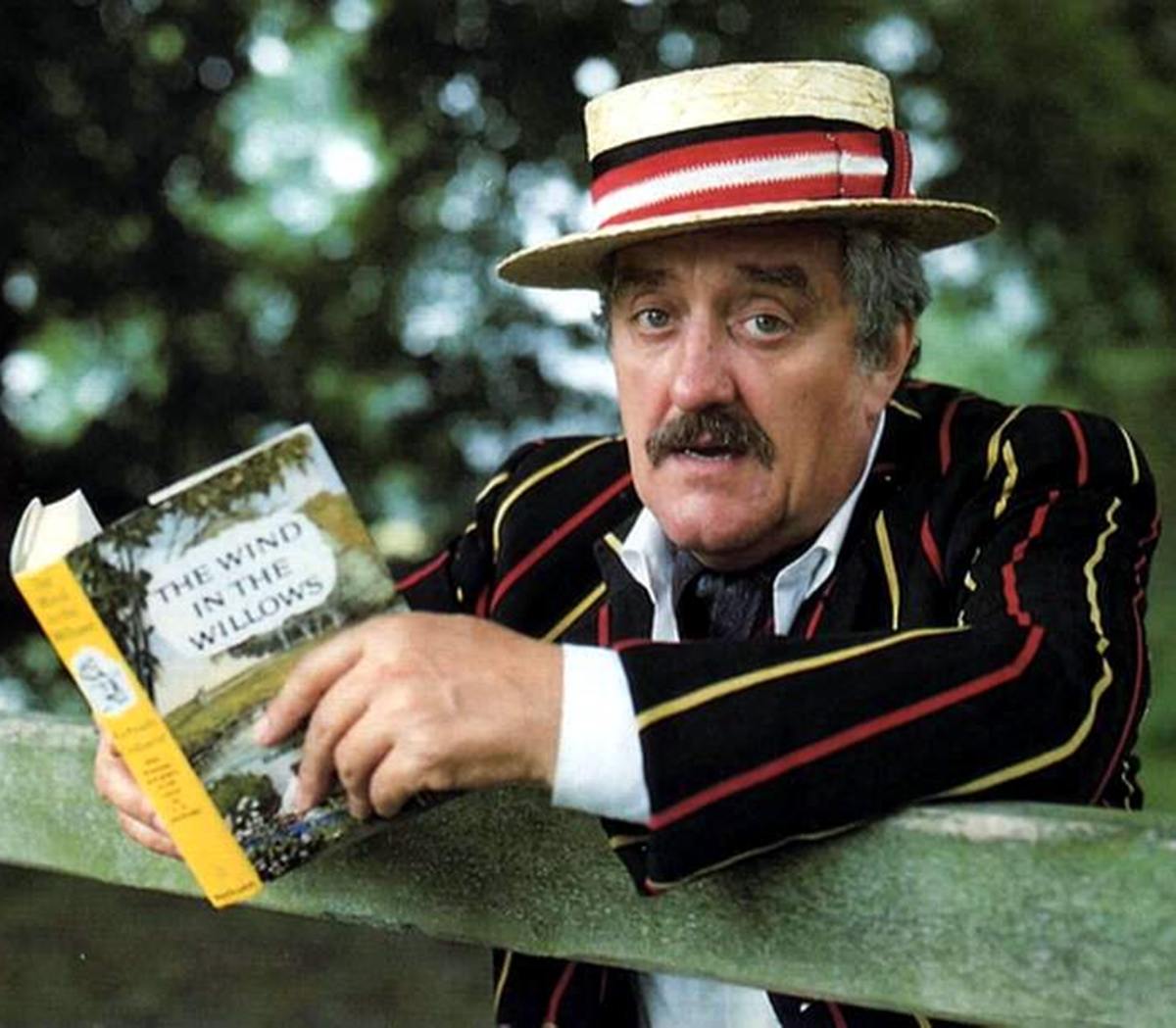 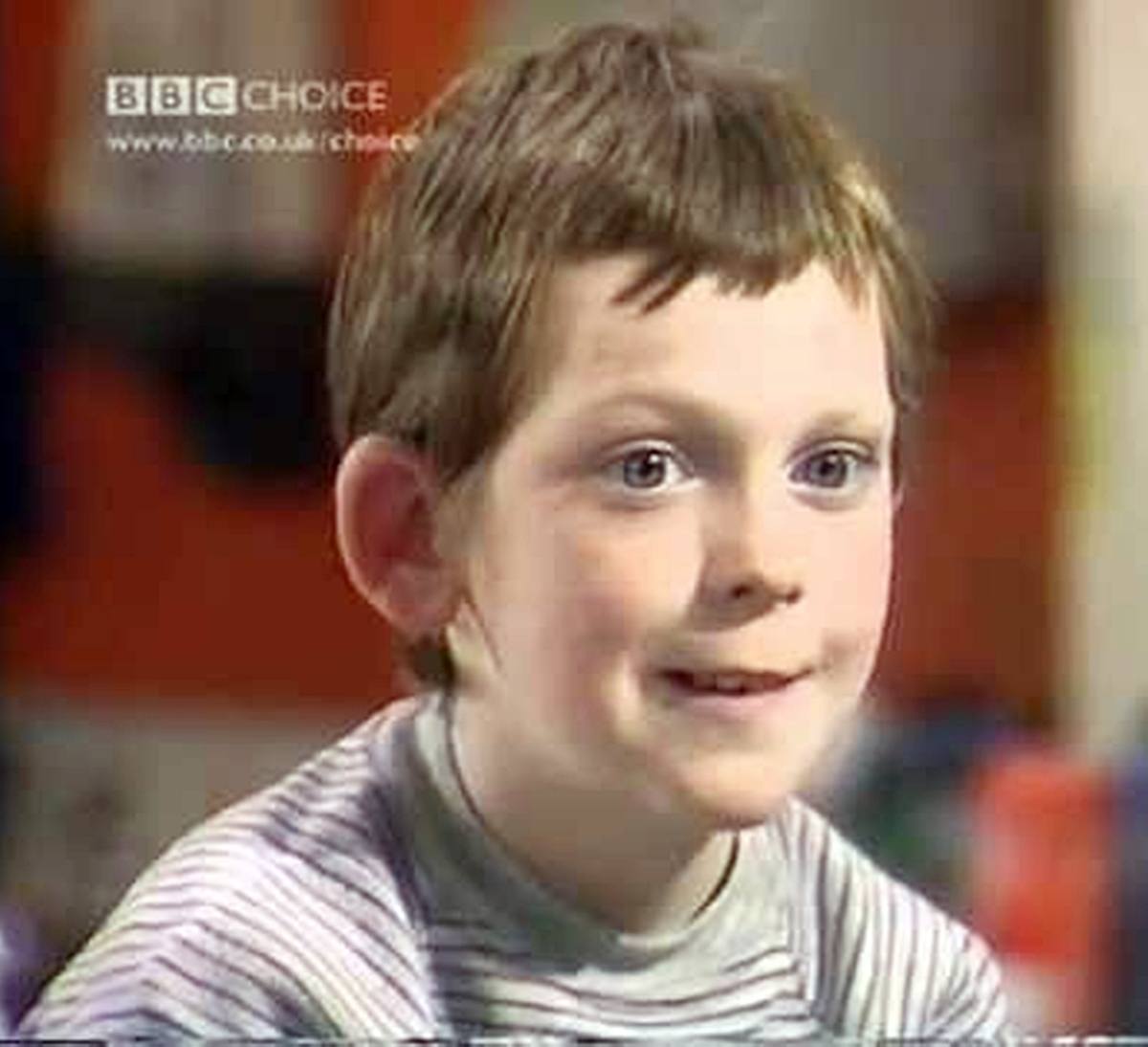 Jonny Briggs featured the exploits of a young boy (played by Richard Holian), his pet dog Razzle, and his eccentric family members. If we’re honest we don’t remember a great deal about the show itself, but Jonny coming down a slide as the brass band theme tune started up is etched into our memory. 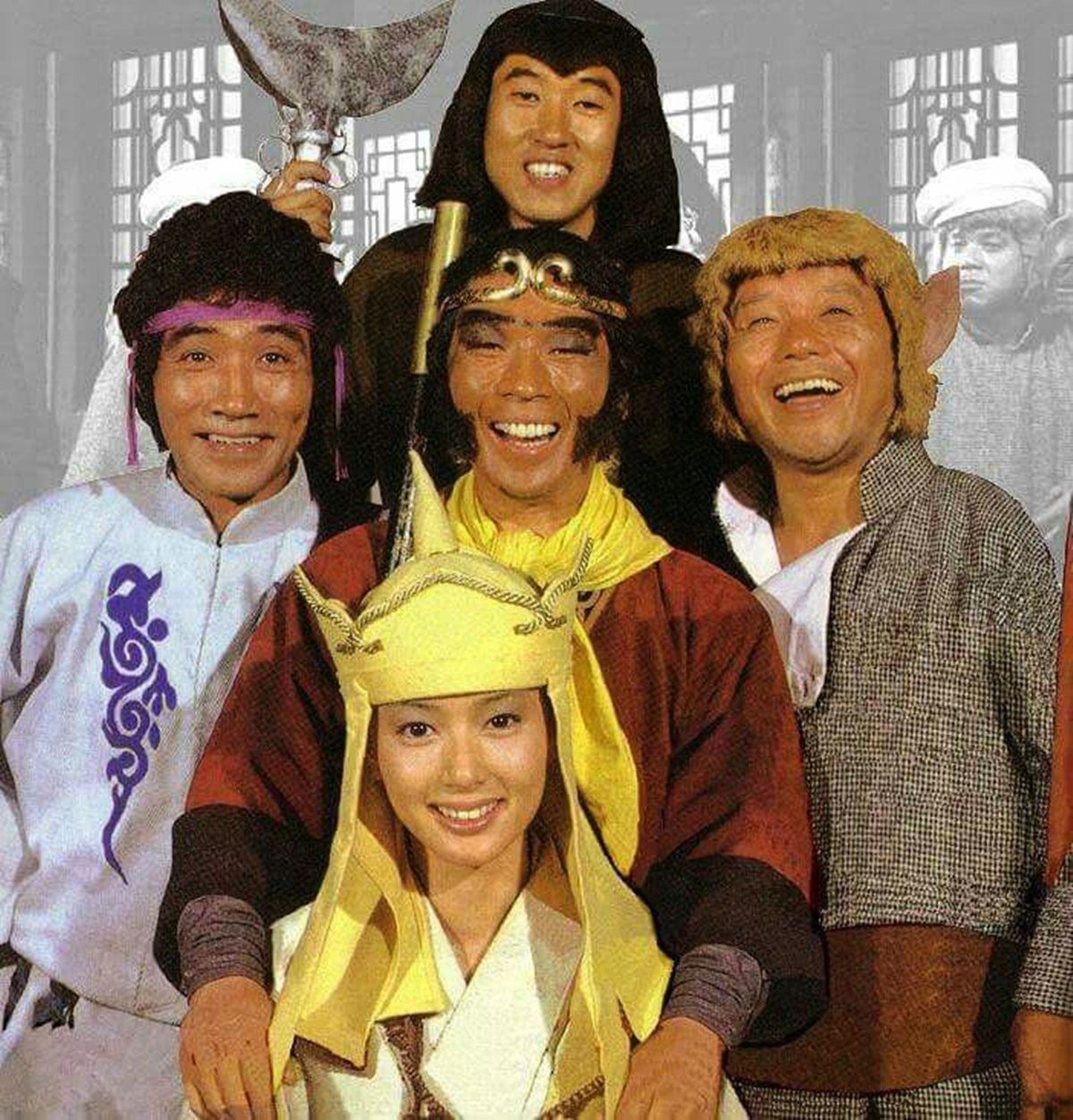 Known as ‘Journey to the West’ in its native Japan, and also often referred to as ‘Monkey Magic’ (which was the name of the theme tune), Monkey was based on the 16th century Chinese novel by Wu Cheng’en, and it originally hit our TV screens from 1978 to 1980. 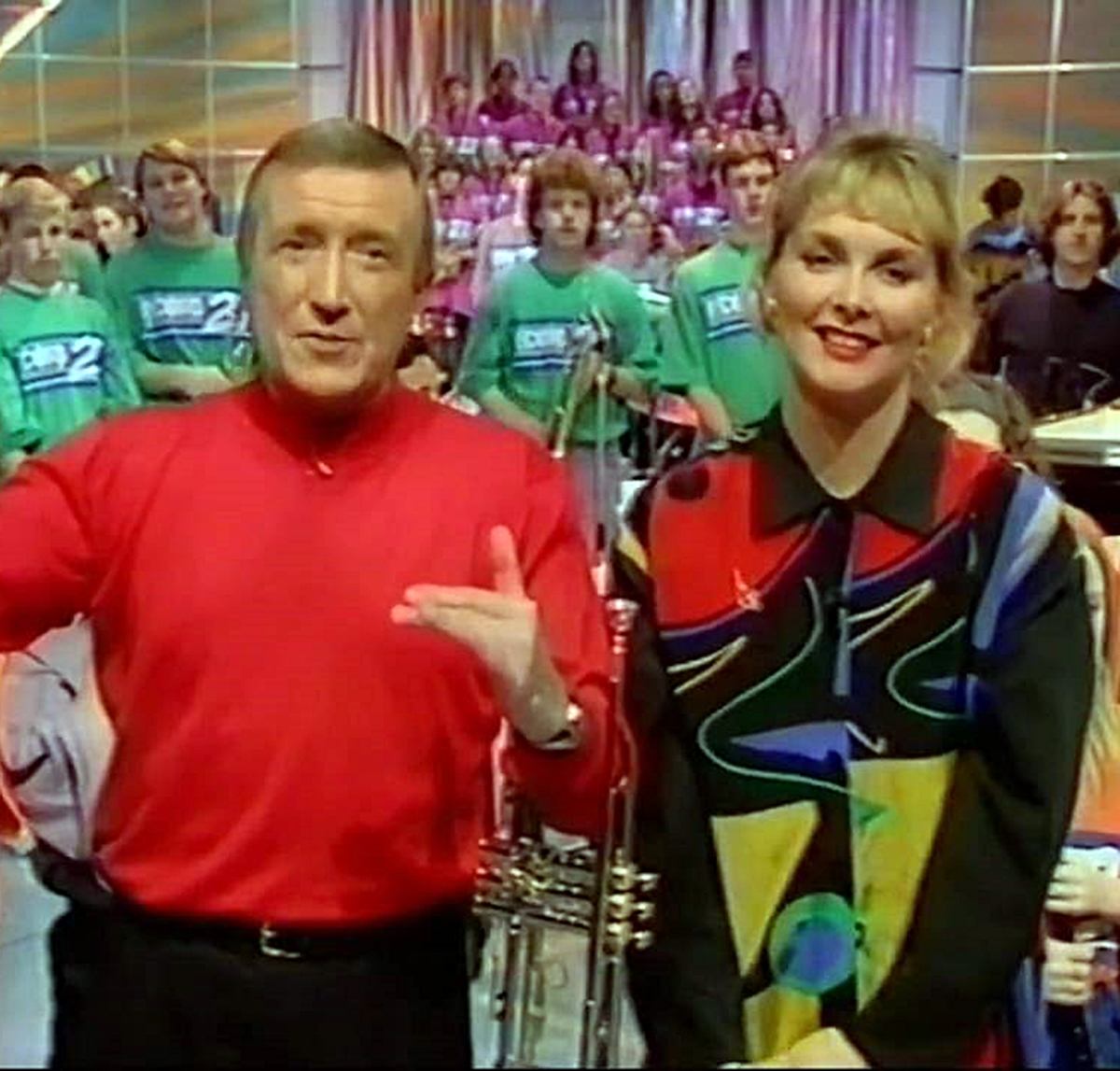 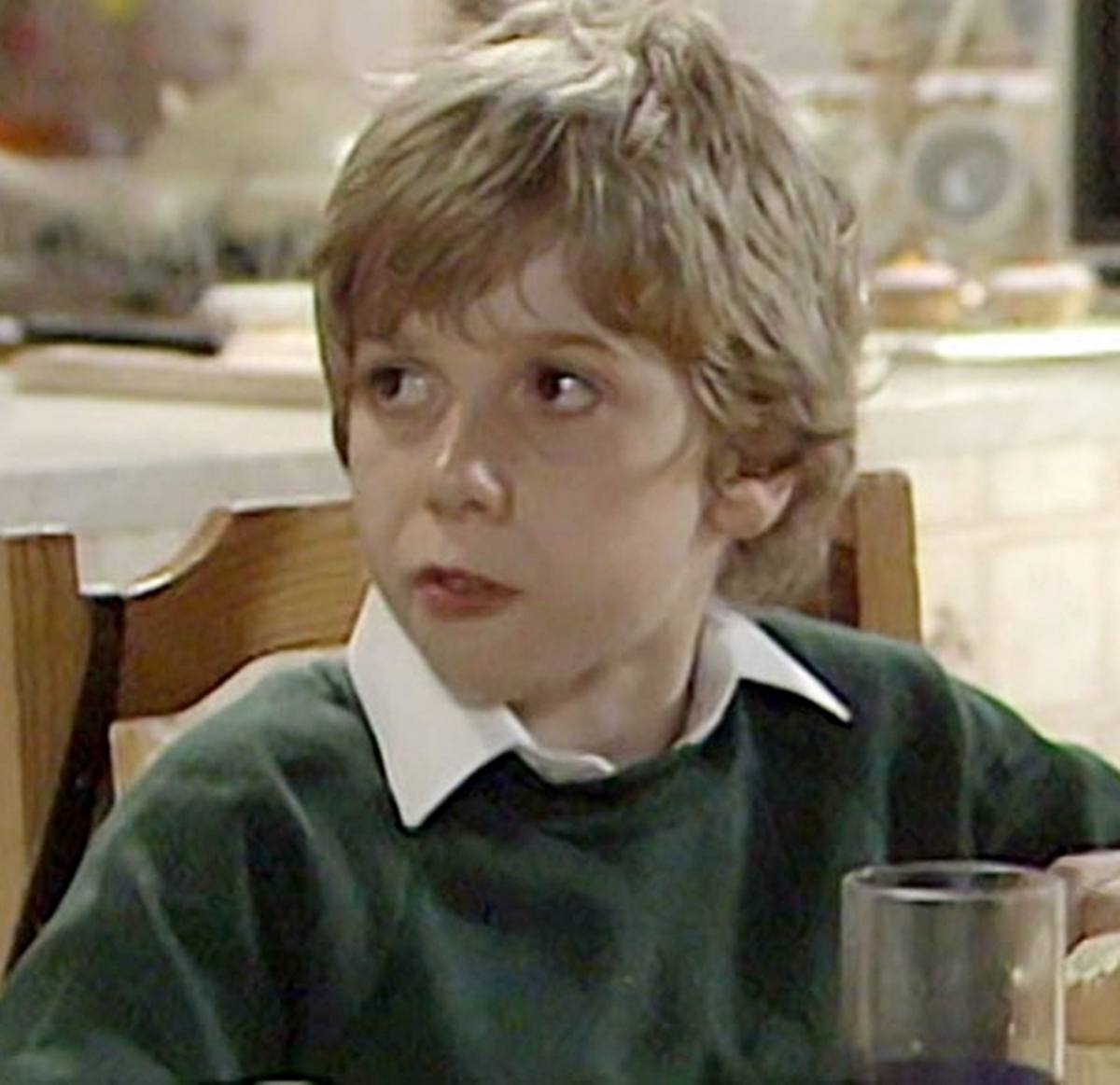 The Simon and the Witch TV show was based on a children’s book by Margaret Stuart Barry. Simon was of course a young schoolboy who befriended a real-life witch. 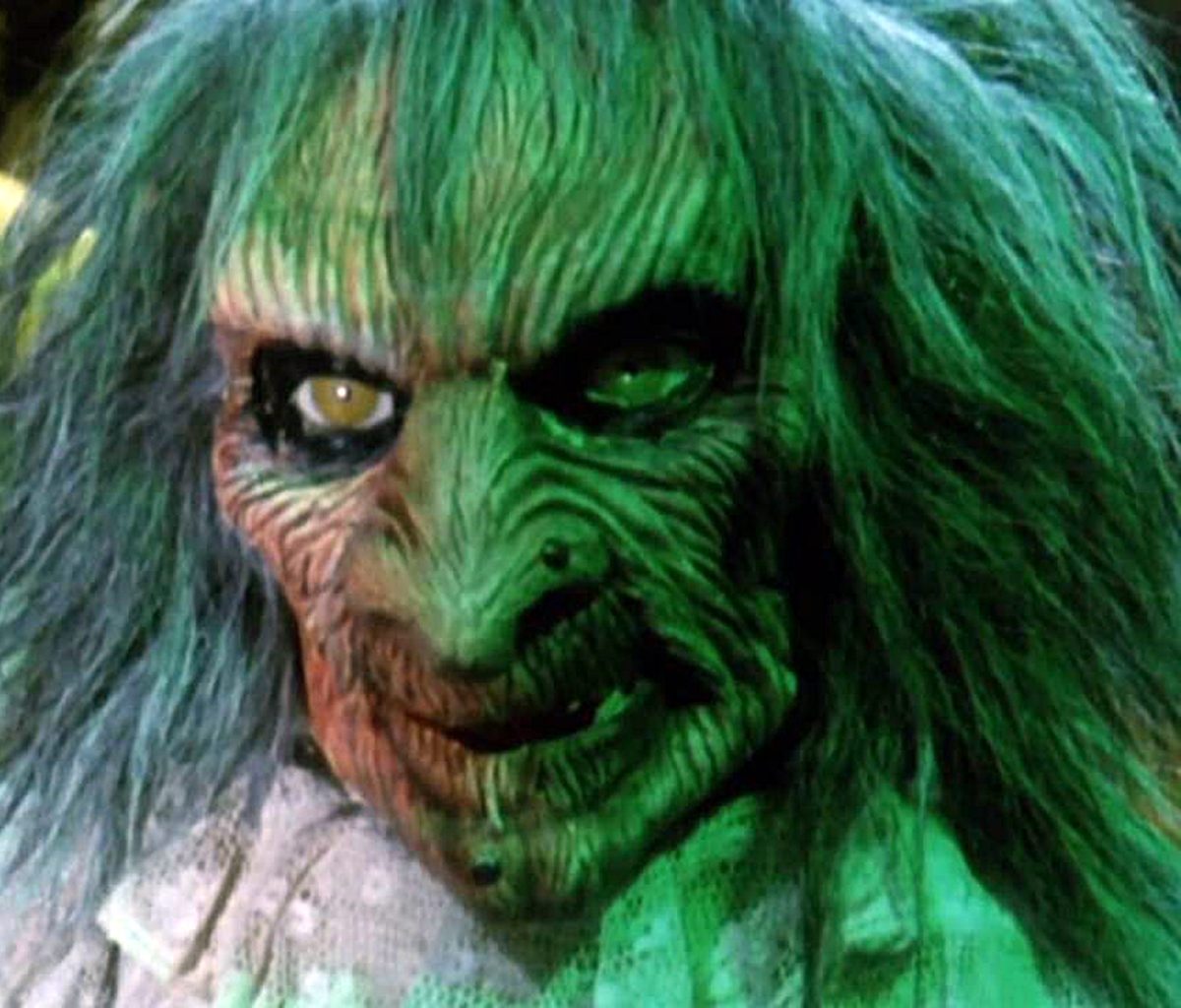 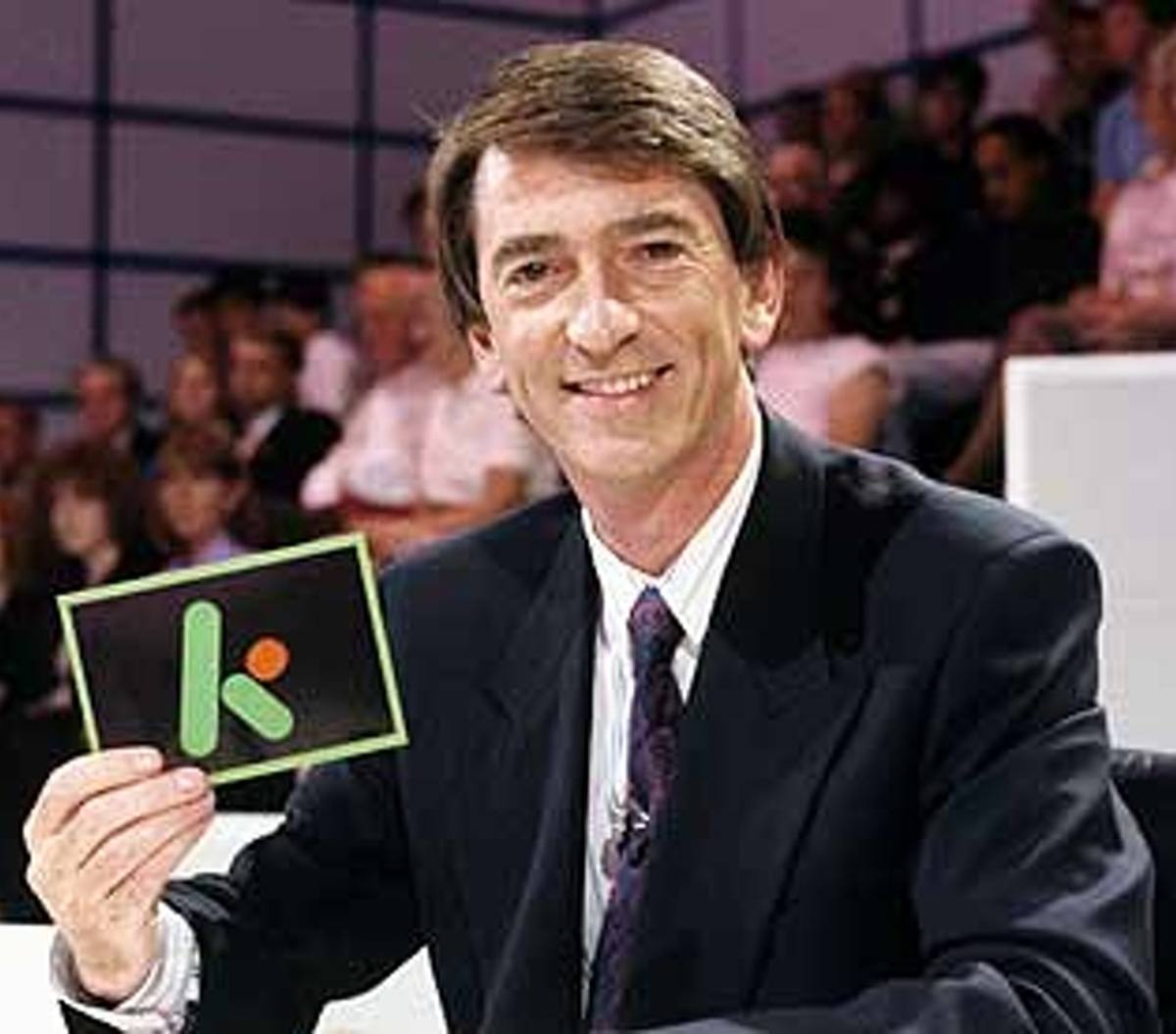 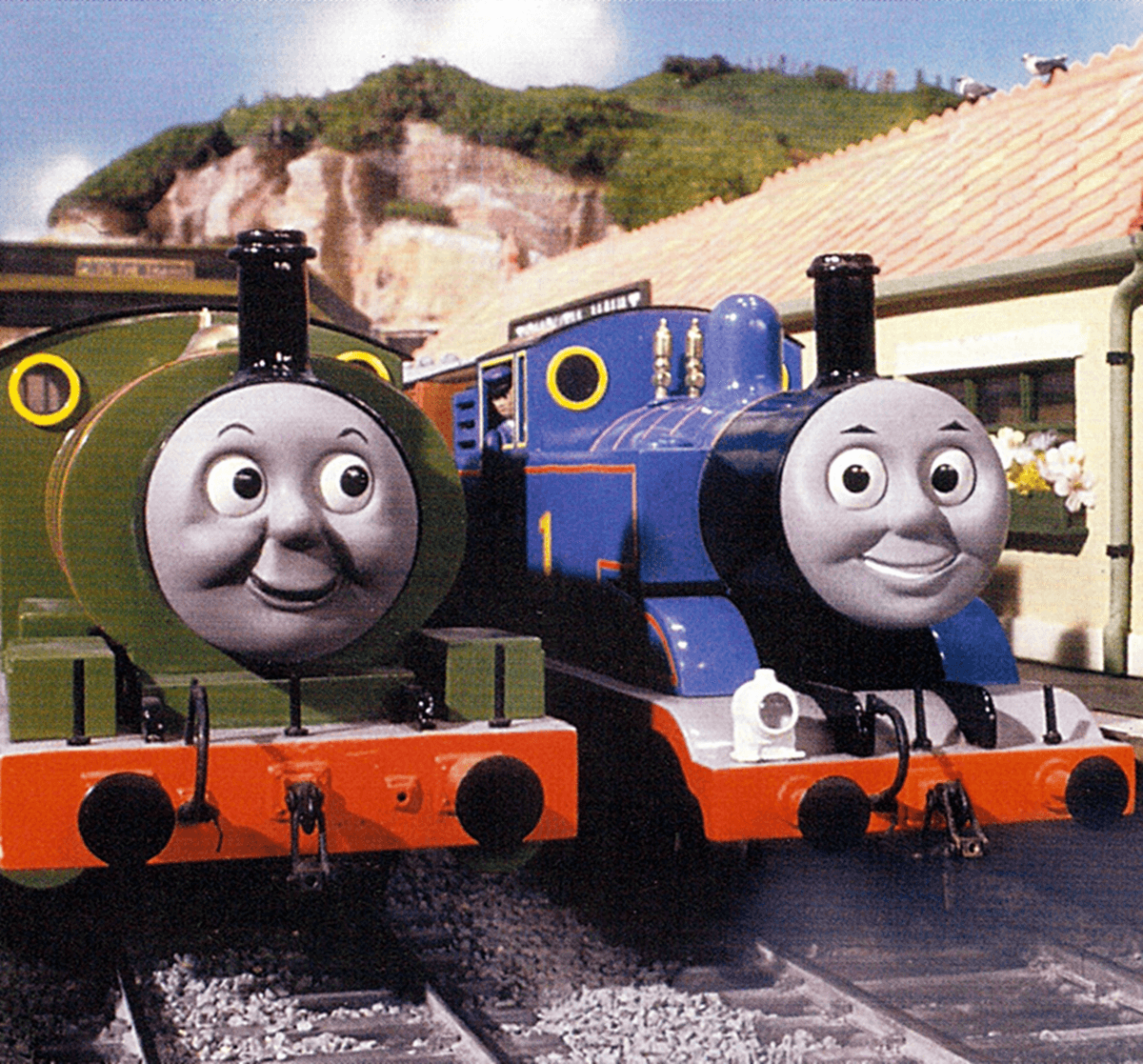 We don’t know if you’ve seen the new computer-generated Thomas and the Tank Engine TV show, but it’s not a patch on the original with its real-life models and Ringo Starr voice-over. 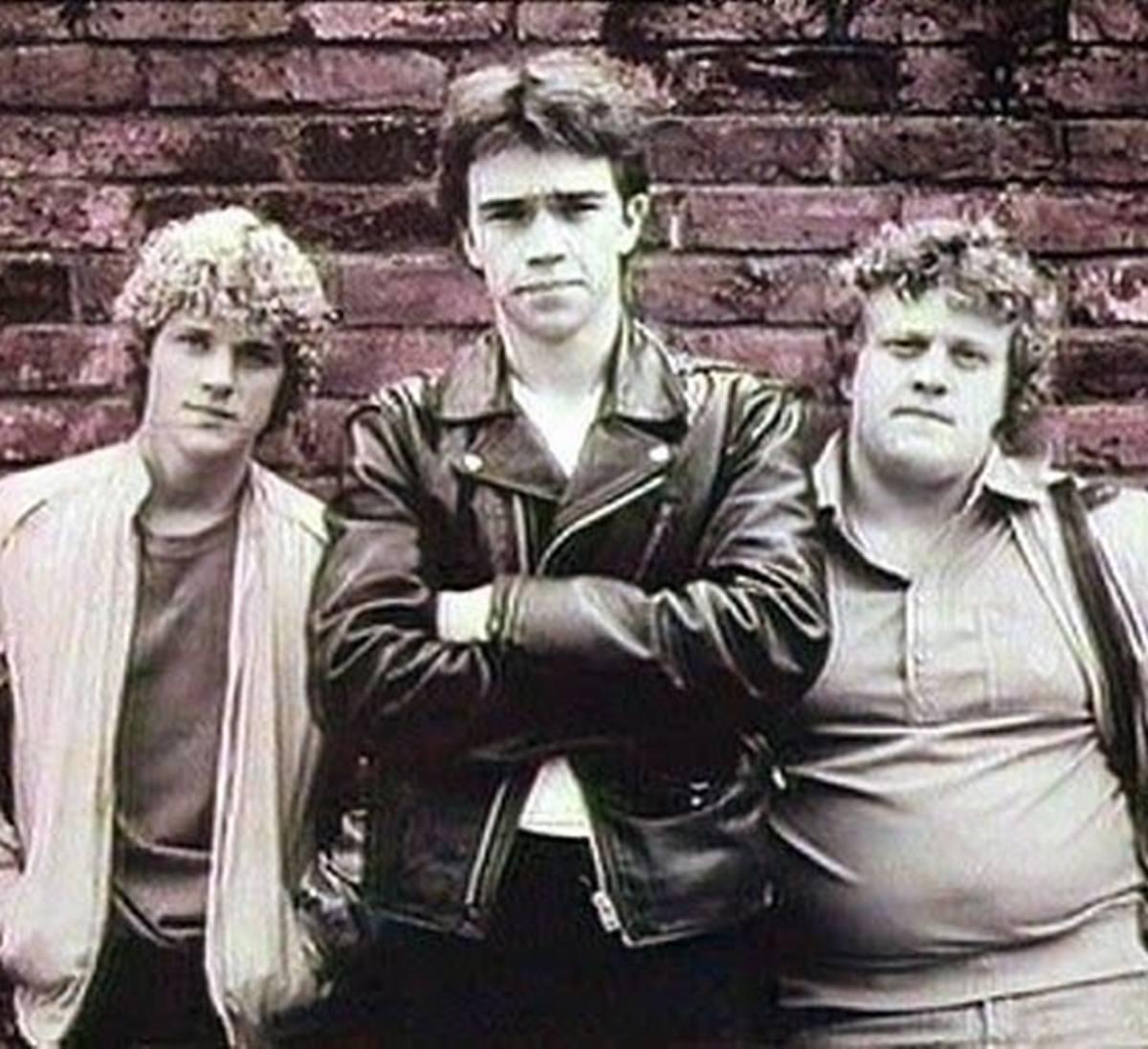 Tucker’s Luck was a Grange Hill spin-off, running from 1983 to 1985 and focussing on the two lead characters Tucker and Alan trying to find work. 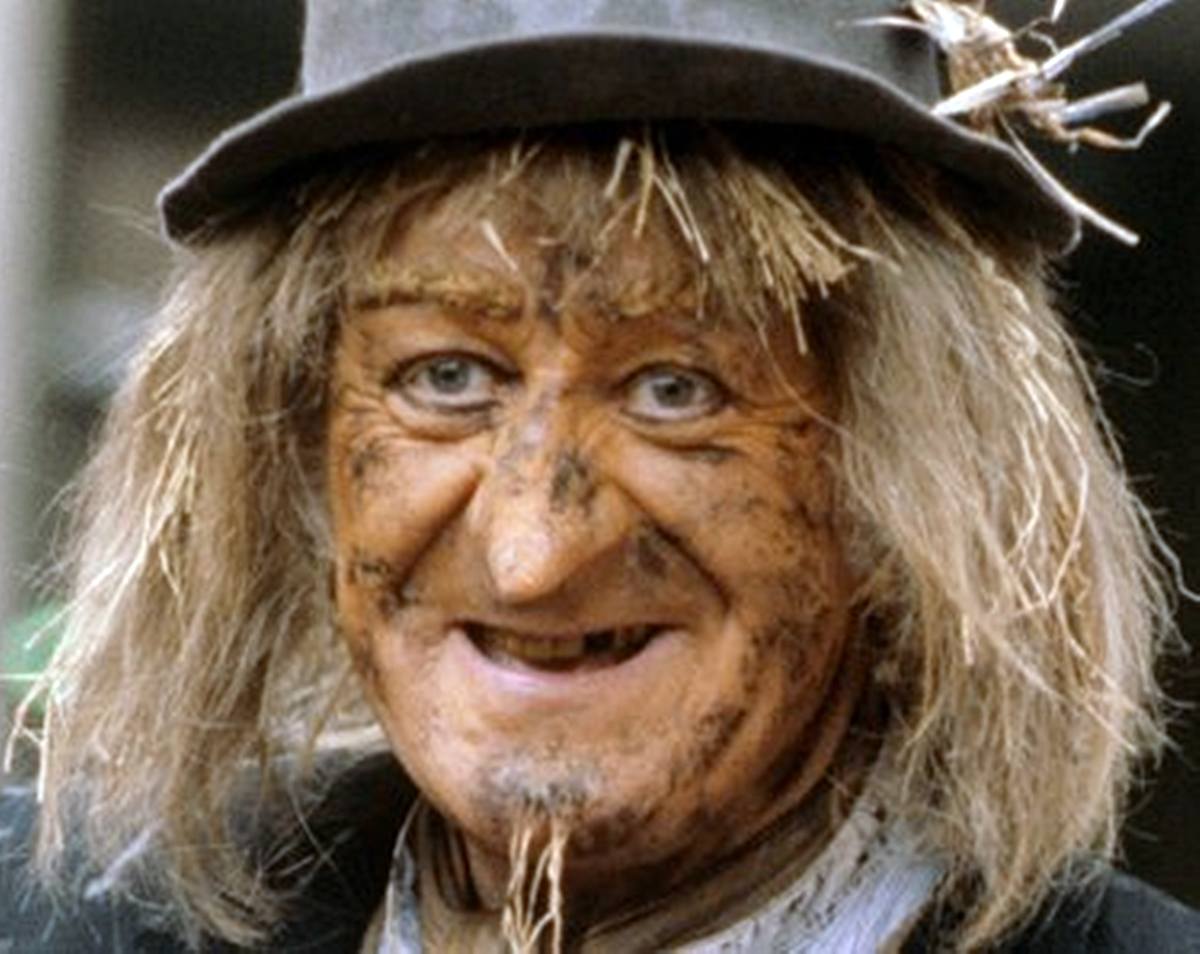