Two years after legendary Godfather filmmaker Francis Ford Coppola made Bram Stoker’s Dracula, some other seasoned Hollywood veterans decided to see if they could get similar critical and commercial success with a romantic take on a vintage Gothic horror motif.

One such result was Wolf, a metropolitan modern day take on the werewolf myth, directed by Mike Nichols and featuring a score by the peerless Ennio Morricone, which centres on a love story between the already-wolfish Jack Nicholson and Michelle Pfeiffer, with a supporting turn from James Spader.

Here are some facts about the 1994 horror hit that you might not have known.

10. It’s from the director of The Graduate 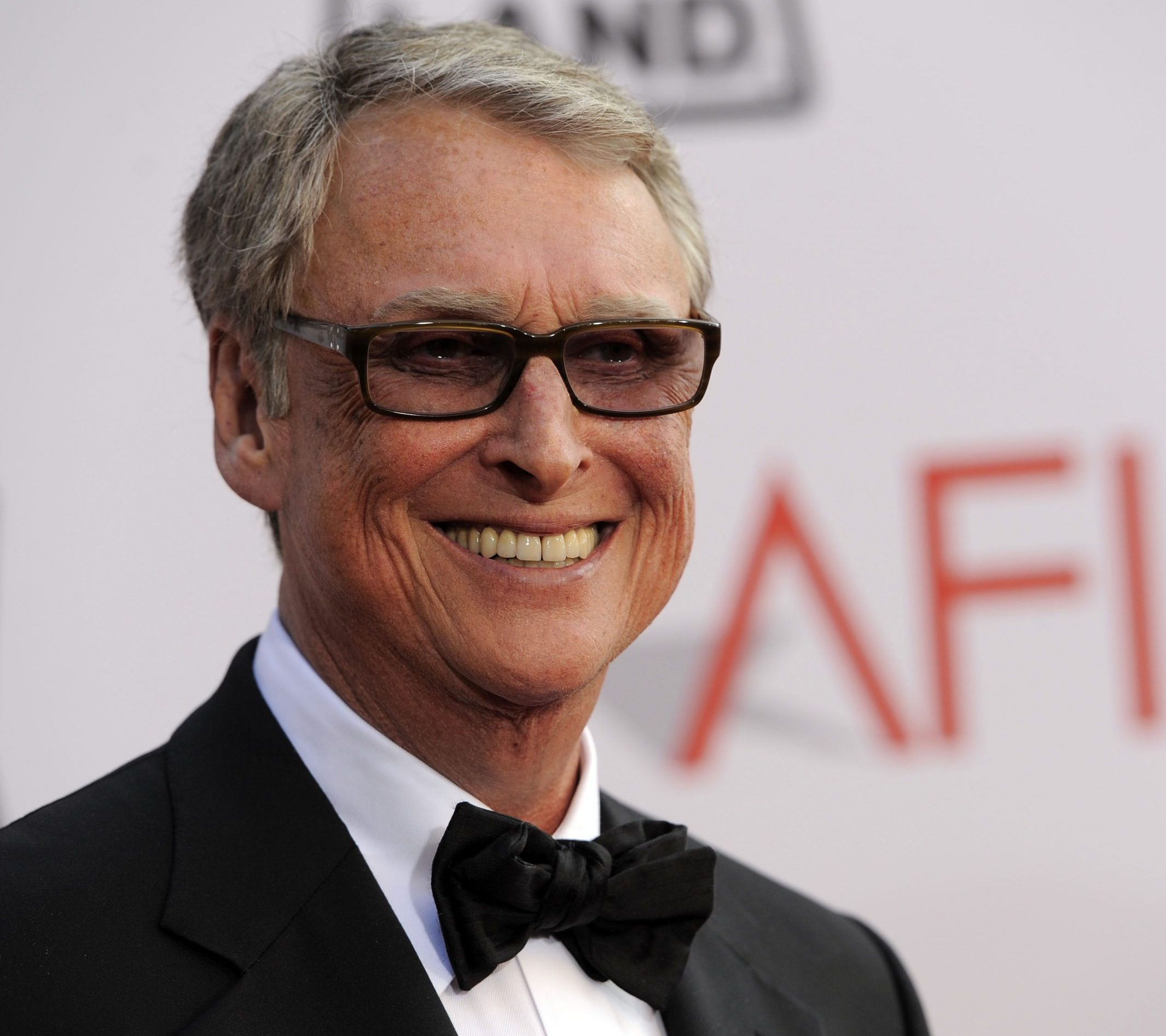 It might be hard to imagine given how wildly different they are in tone and content, but Wolf is the handiwork of Mike Nichols, director of the classic 1967 comedy The Graduate.

Nichols won the 1968 Best Director Oscar for the film, which starred Anne Bancroft and Dustin Hoffman. After that Nichols made Carnal Knowledge, which was the director’s first collaboration with Jack Nicholson. 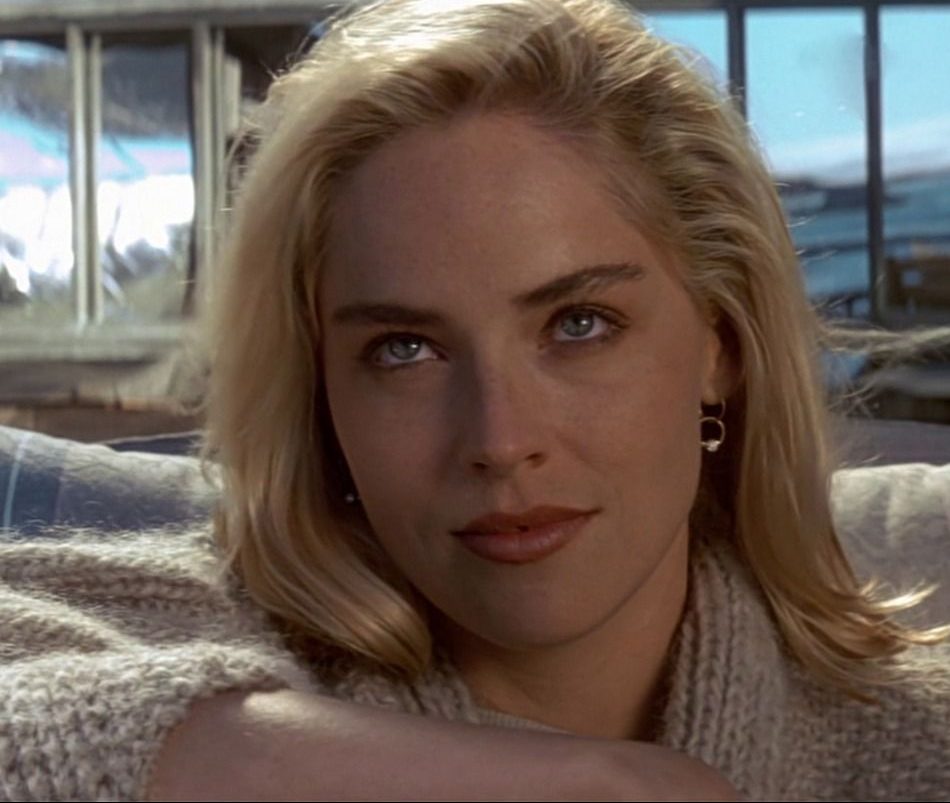 In the wake of headline-grabbing smash hit Basic Instinct, Sharon Stone was at the top of every studio’s wish list for their female leads, so it’s not too surprising that Stone was the first actress offered the role of Wolf’s Laura Alden, before it ultimately went to Michelle Pfeiffer.

Stone turned the role down; 1994 would instead see her star in Intersection with Richard Gere, and The Specialist with Sylvester Stallone and James Woods.

8. Mia Farrow missed out on a role because execs worried the ongoing Woody Allen/Soon-Yi scandal would taint the film 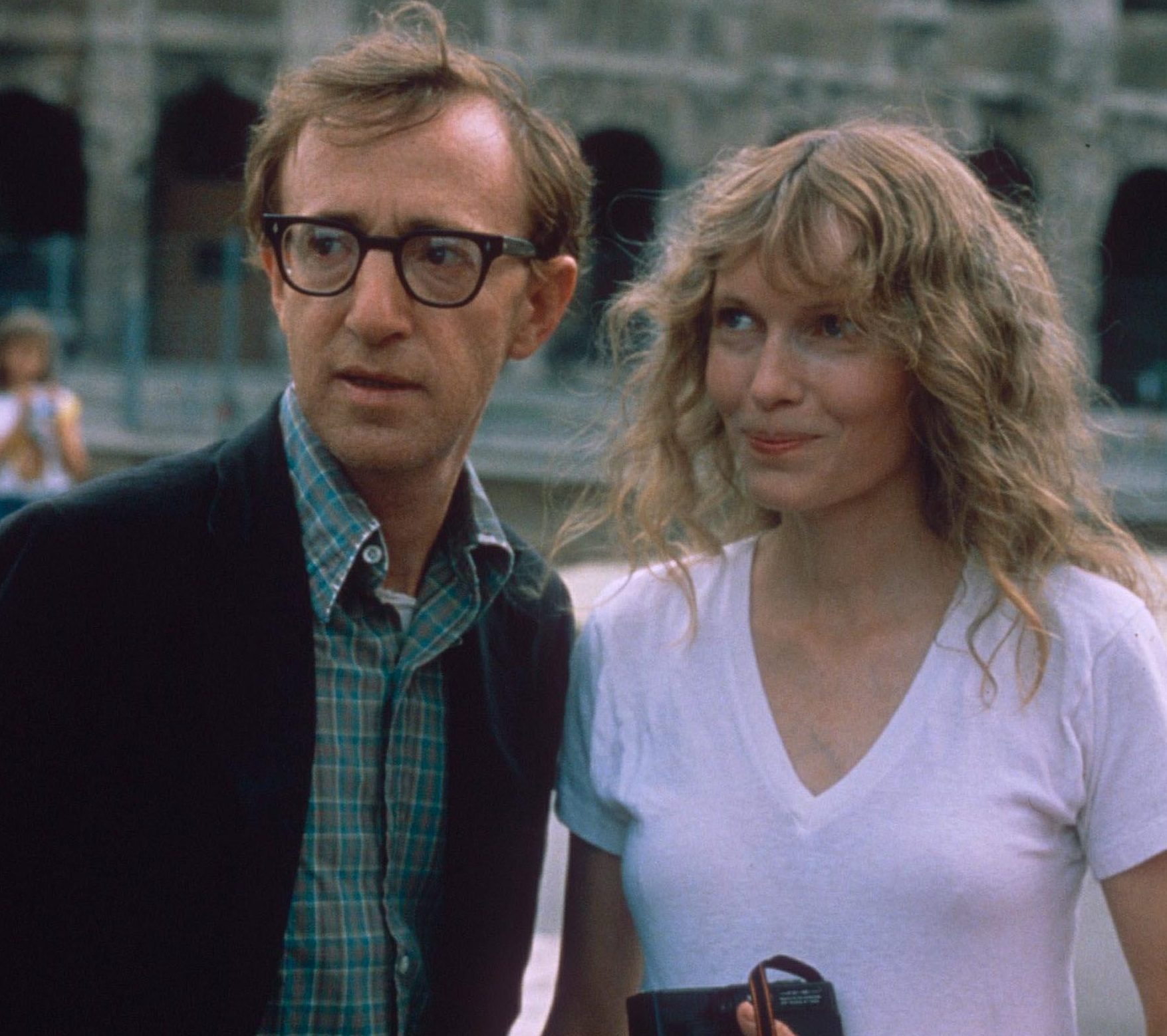 Originally, director Mike Nichols had hoped to cast Mia Farrow in Wolf as Charlotte Randall. However, at the time Farrow was caught up in the widely-reported scandal regarding the relationship between her former partner Woody Allen and her adoptive daughter Soon-Yi Previn.

Executives at Columbia Pictures were wary of the film being tainted by the controversy surrounding Farrow, and overruled her casting in favour of Kate Nelligan.

7. Jack Nicholson had a serious allergic reaction to the make-up 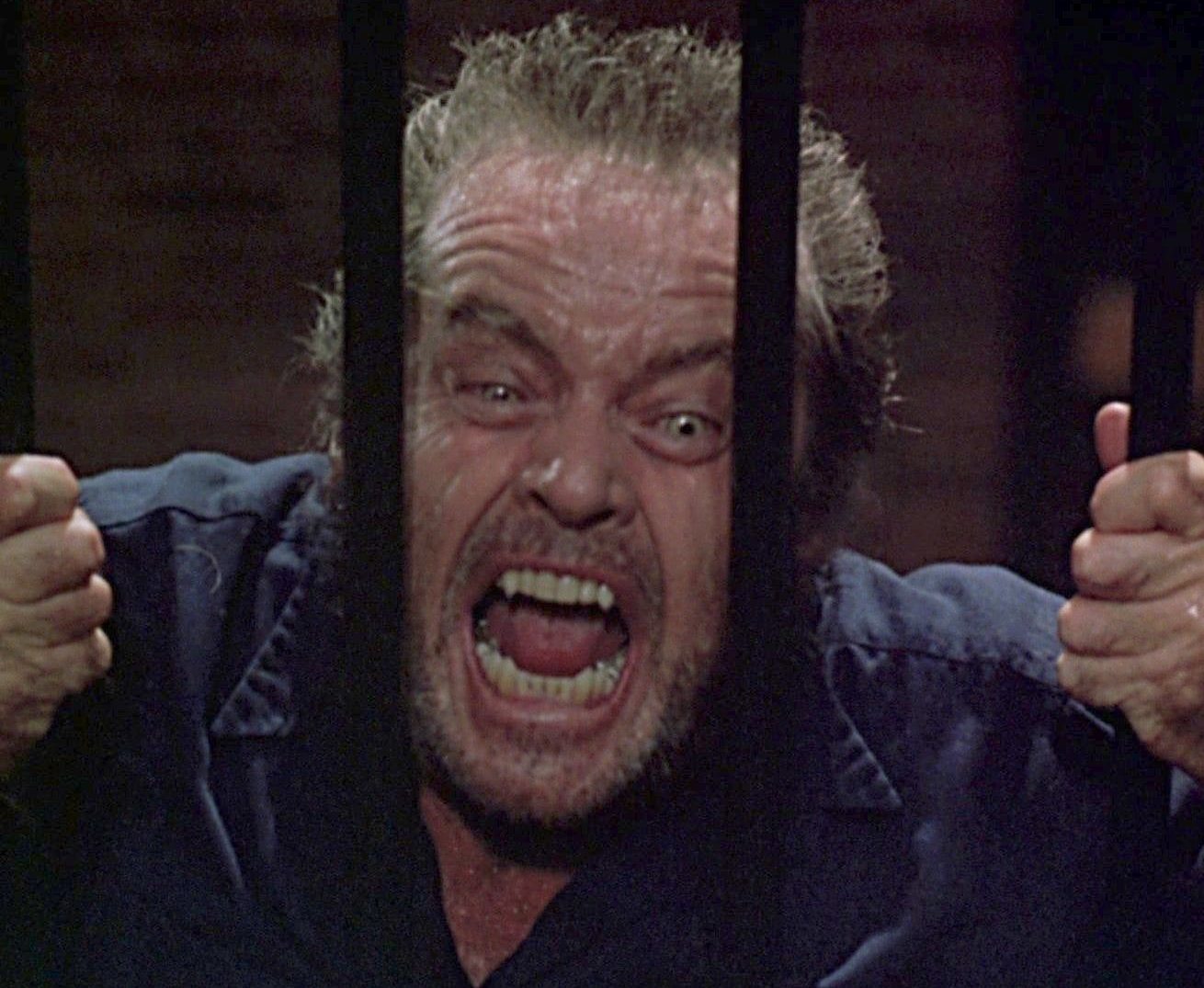 The role of man-turned-beast Will Randall required star Jack Nicholson to don heavy make-up, and Nichols got one of the best make-up artists in the business to do it: Rick Baker, who did the groundbreaking creature effects for 1982’s An American Werewolf in London.

Baker’s job was made trickier as Nicholson was allergic to spirit gum, the standard adhesive used for such make-up jobs. On most days an alternative was used, but on one occasion Baker accidentally applied spirit gum to Nicholson, causing the actor to break out in welts. 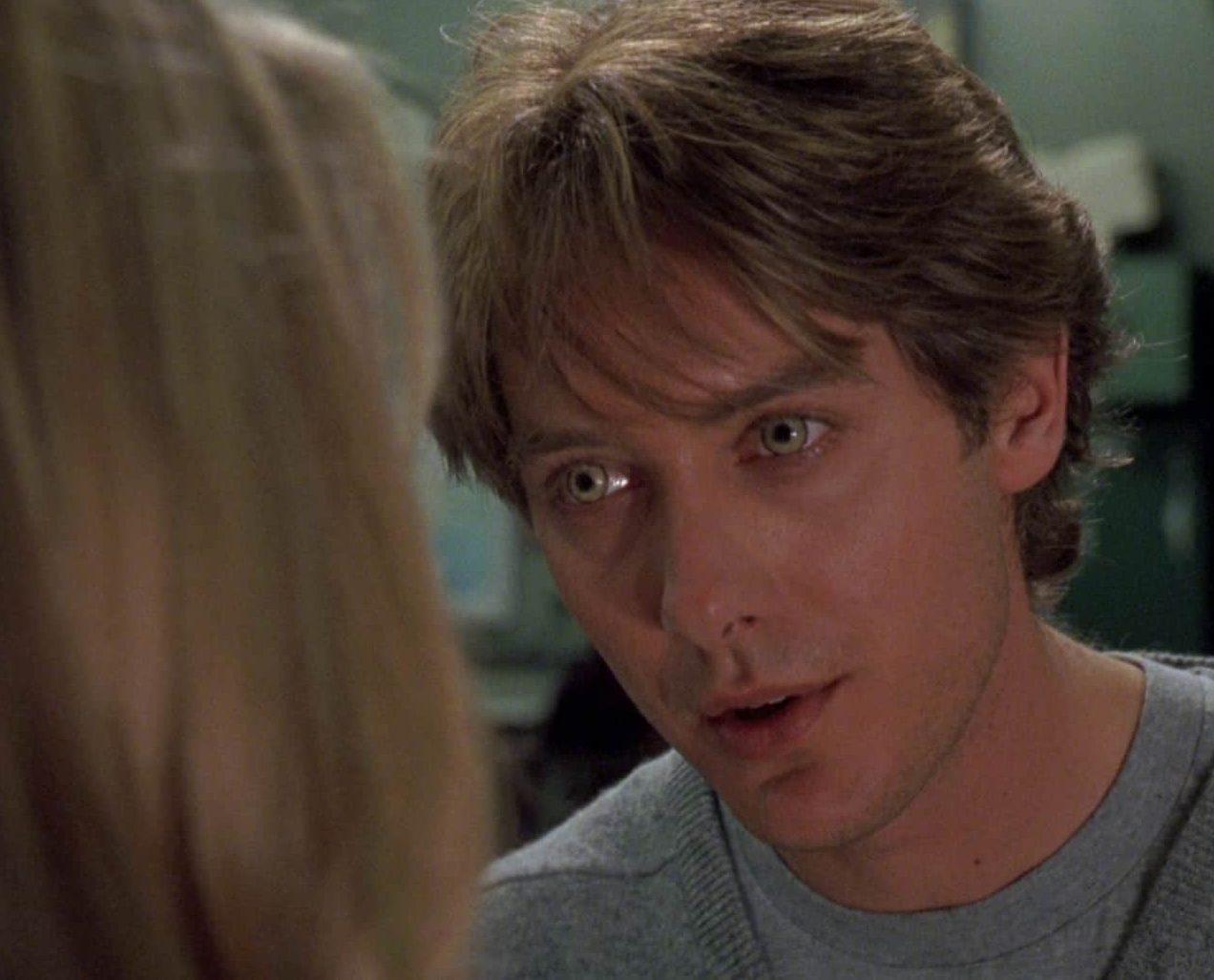 Jack Nicholson and Michelle Pfeiffer had previously worked together on The Witches of Eastwick, but Wolf marked the first time either had collaborated with James Spader. Pfeiffer and Spader struck up a friendship on the movie, and remained close afterwards. 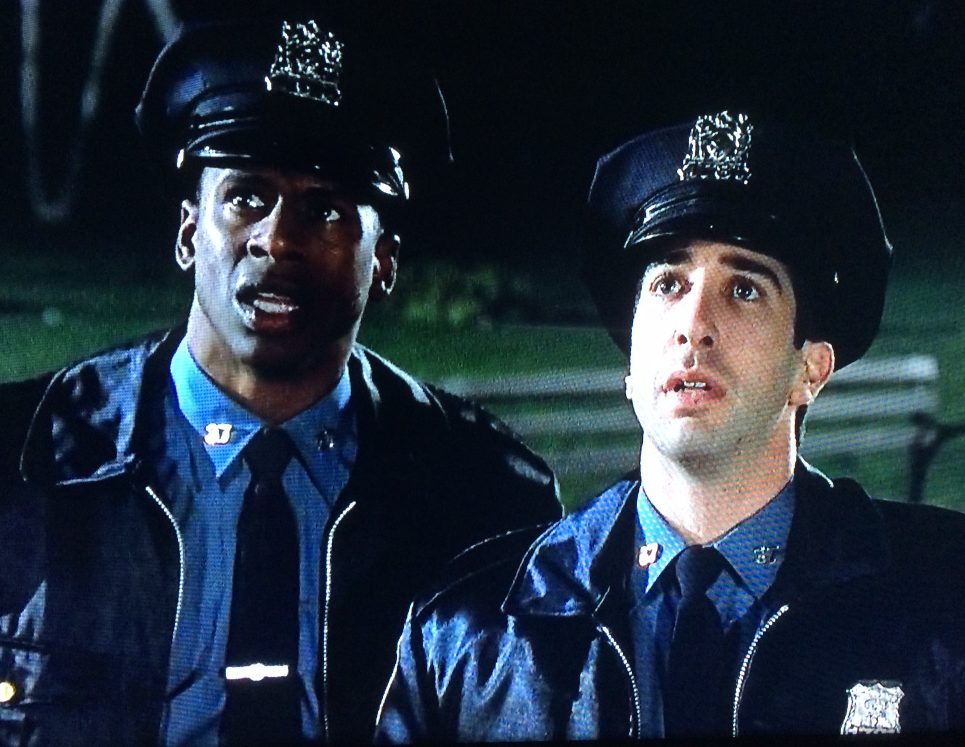 Wolf sports a brief cameo from David Schwimmer as an unnamed police officer. The actor was 28 and little known at the time, with a number of small film and TV roles to his name.

Of course, that all changed in September 1994 – three months after Wolf opened in cinemas – with the launch of Schwimmer’s smash hit sitcom Friends. 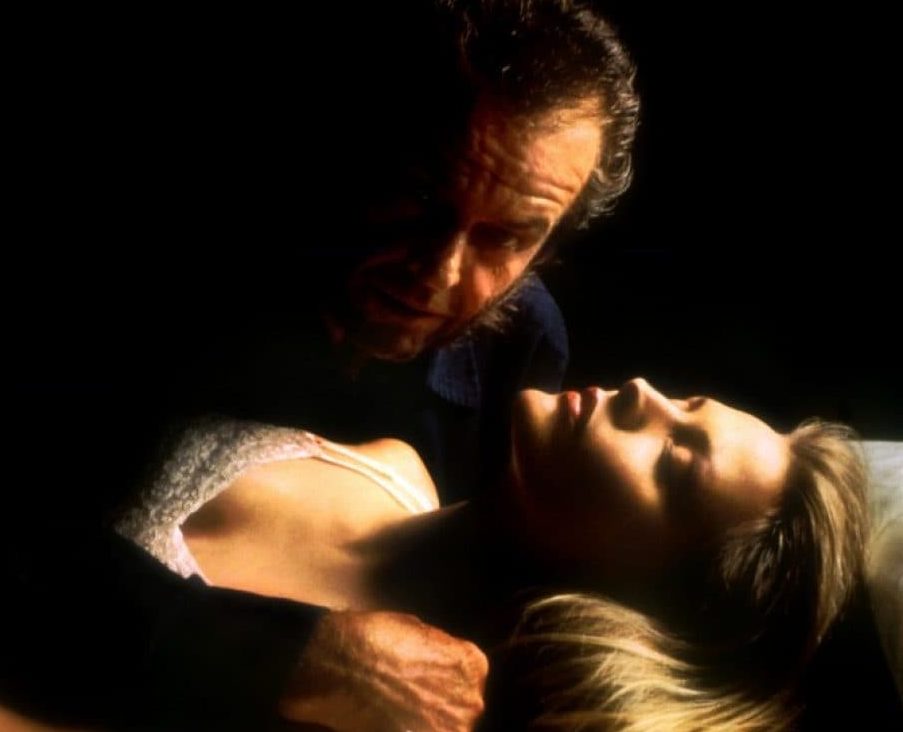 For a film about werewolves, Wolf is surprisingly low on hairy monster action until its climax. However, as originally shot the final showdown was deemed unsatisfactory by test audiences.

As a result, extra footage was shot at an expense of around half a million dollars to make the ending that bit more spectacular.

3. The word ‘werewolf’ is never used in the film 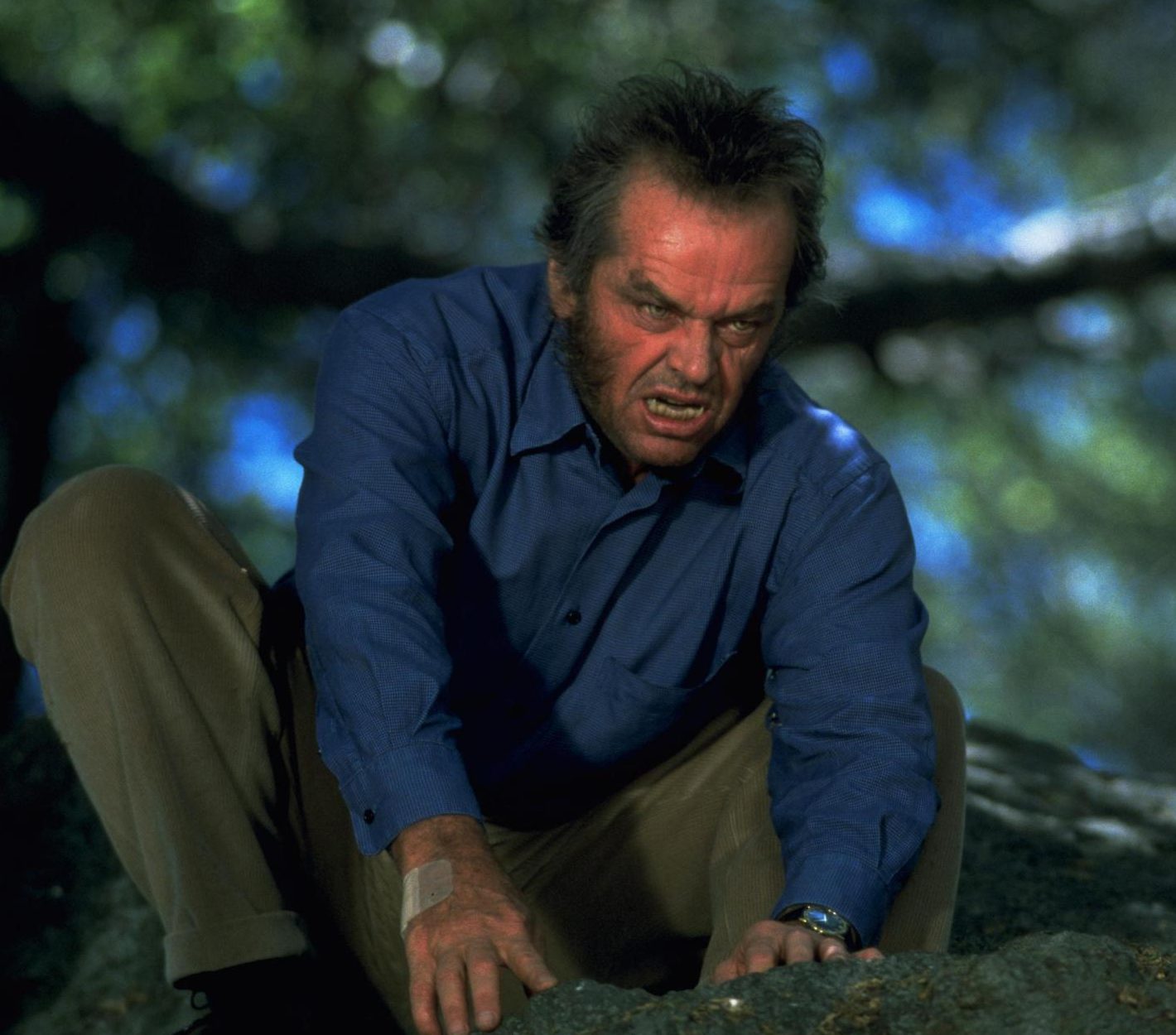 Wolf sees Jack Nicholson bitten by a wolf, then developing wolfish characteristics and enhanced physical powers – so it seems entirely fair to describe it as a werewolf movie, right? However, the word ‘werewolf’ is never once uttered in the film.

There is plenty of talk of wolves, and the term ‘demon wolf’ is used, but never the time-honoured standard term for a man-turned-wolf.

2. Screenwriter Jim Harrison left Hollywood for good after falling out with Mike Nichols on Wolf 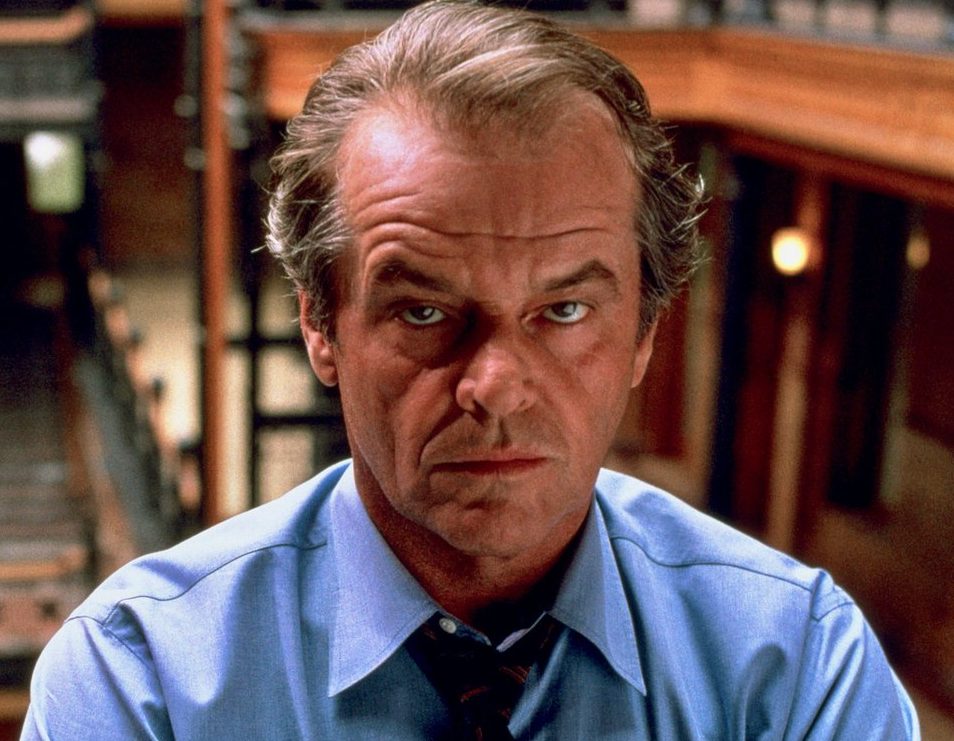 The original script for Wolf was written by the poet and novelist Jim Harrison, who had spent over a decade working with Jack Nicholson trying to get the film made. However, Harrison walked away from Wolf during pre-production, and soon thereafter abandoned screenwriting altogether.

Harrison did not agree with changes to the script that director Mike Nichols demanded; screenwriter Wesley Strick was then hired to do the desired rewrites. 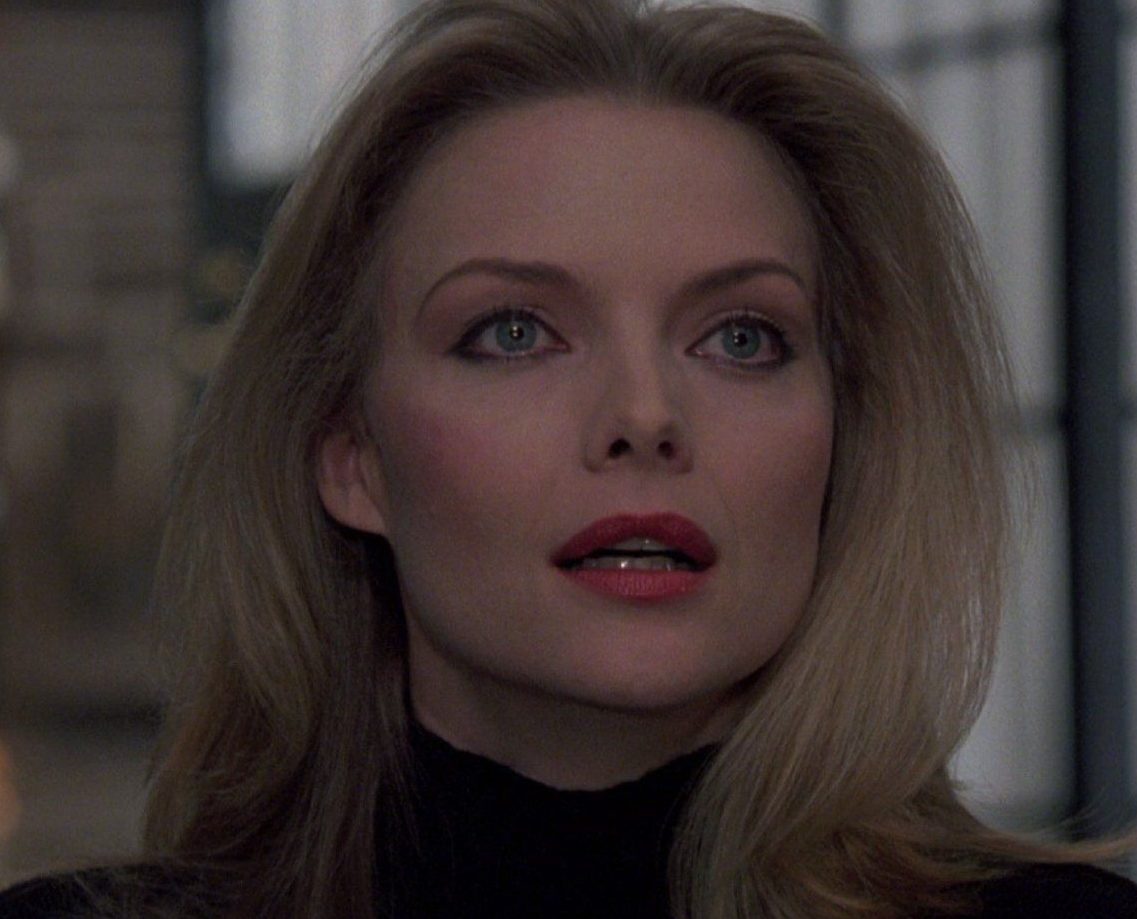 Director Mike Nichols had originally planned to dress leading lady Michelle Pfeiffer in a garment closely associated with the werewolf myth: a red cloak, as worn by the protagonist of the iconic fairy tale Little Red Riding Hood.

However, Pfeiffer refused to be dressed this way, feeling it would be too on-the-nose and make it harder for viewers to take the film seriously.