Bio: Ben Bussey has been a content writer at Eighties Kids since late 2019. Now based in Leeds, he grew up in Hull and studied Drama at Liverpool John Moores University before going on to earn an MA in Cult Film and Television from Brunel University. As that qualification might reflect, he's a massive nerd when it comes to movies and TV, and as a bona fide child of the 80s he grew up with Star Wars, Indiana Jones, Ghostbusters; all the classics. Ben spent several years as a freelance contributor to Yahoo! Movies UK, and has contributed to The Big Picture, Film Daily, Age of Dad and What Culture. Ben was also a co-editor of now defunct horror site Brutal as Hell and a co-founder of cult film site Warped Perspective. He has also written some short fiction. LinkedIn

The 10 Best Movies To Watch At Halloween

Stephen King’s It: 20 Things From The Novel That The Movies Left Out

Mel Gibson Could Have Been Maximus, And 19 Other Things You Didn’t Know About Gladiator

20 Things You Didn’t Know About Candyman

10 Things You Didn’t Know About Darkman

20 Things You Never Knew About Revenge of the Nerds

20 Reasons Why Timothy Dalton Was The Best James Bond 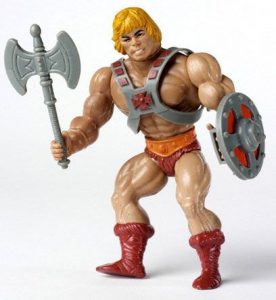 He-Man and the Masters of the Universe

He-Man has been the star of several animated ... 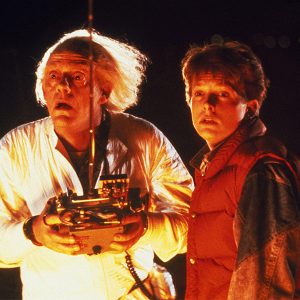 Back to the Future

This 1985 science fiction comedy adventure is... 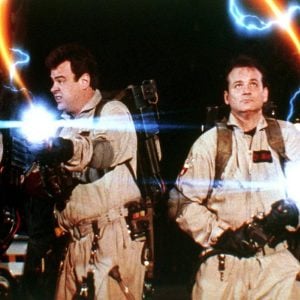 Ghostbusters is a 1984 supernatural comedy fi... 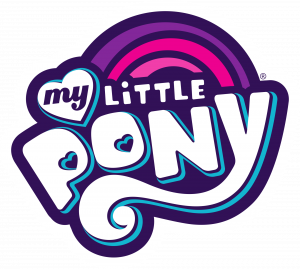 My Little Pony is a much loved children's to... 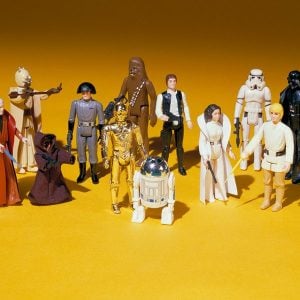 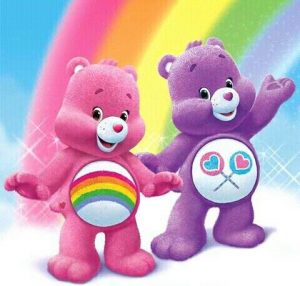 The Care Bears were every 80s girl’s favour... 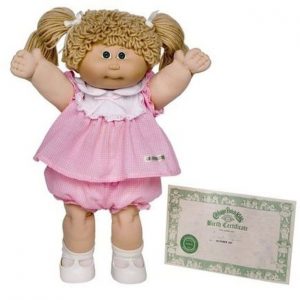 Cabbage Patch Kids is a range of soft, child-... 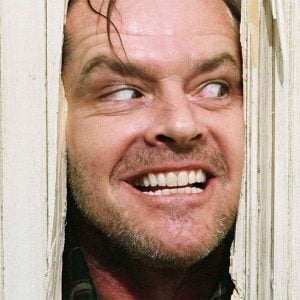 Although it received a tepid response upon it... 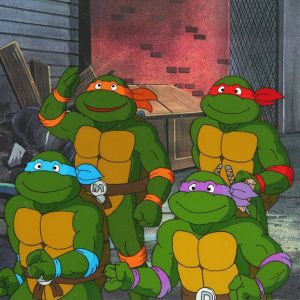 It has one of the weirdest, silliest concepts... 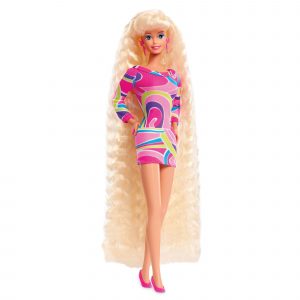 Barbie is a fashion doll created by businessw...