12 Magical Facts You Probably Never Knew About The Witches Of Eastwick!

The Witches of Eastwick is an incredibly dark comedy-horror about a trio of women who fall for the same man, who turns out to be The Devil himself, and who turns the three in to his witches. They ultimately use their powers to get rid of The Devil, but it’s a great film as it arrives at that conclusion. Let’s take a look back at The Witches of Eastwick with some facts about the film that you probably never knew… 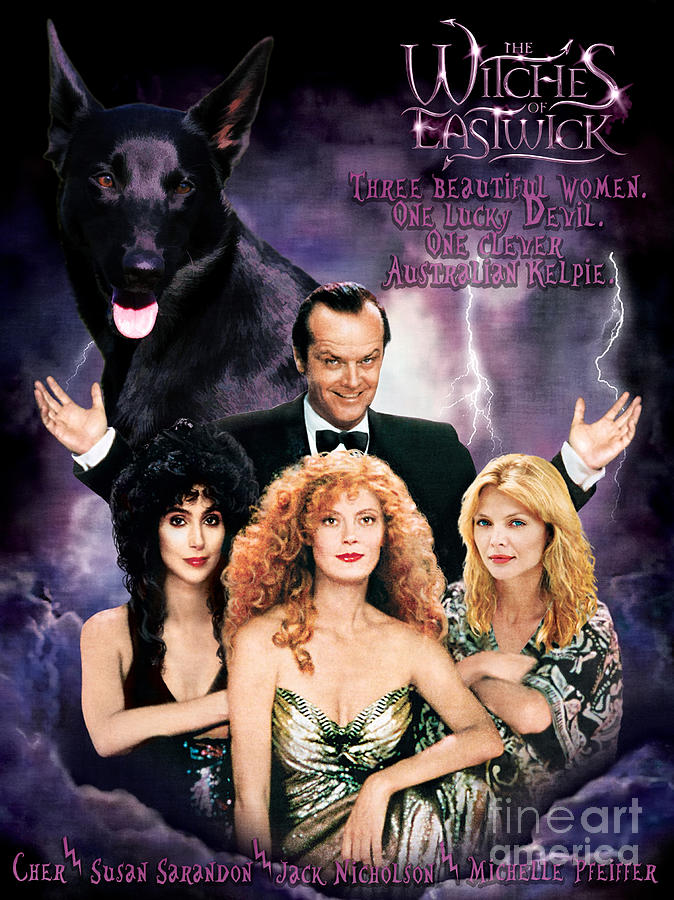 1. The director was inexperienced 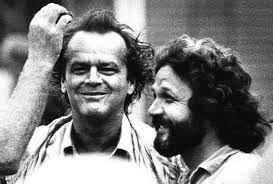 The director of The Witches of Eastwick, George Miller, admitted that he was inexperienced and that he found the shoot incredibly difficult as he didn’t really understand the communication methods of Hollywood productions.

2. He volunteered to try and reduce the budget 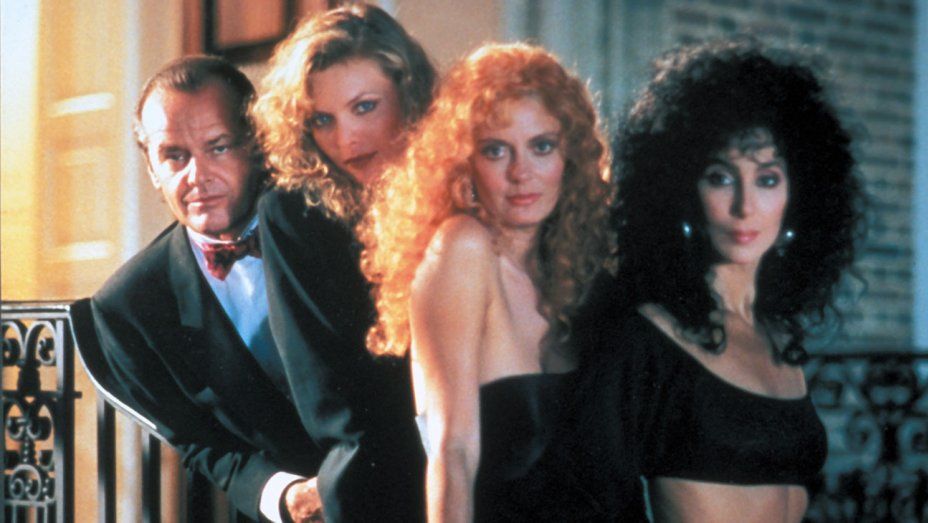 Because of his inexperience, when he was trying to reduce the budget of the film, he volunteered to get rid of his own trailer as he thought he should be on set as much as possible.

3. This caused issues for himself

4. This led to Miller trying to get his own back 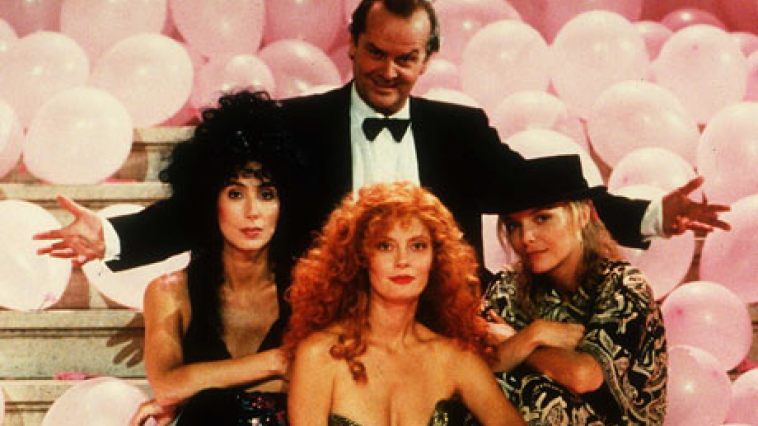 When the studio tried to hold back resources, Miller ultimately put his feet down and said that he would refuse to shoot anymore scenes unless his demands were met, which led to the studio trying to replace Miller part-way through shooting!

5. One man saved the day

When the studio tried to replace George Miller, Jack Nicholson stepped in and backed the director, threatening to walk off set if they did not keep him on!

6. Daryl Van Horne could have been very different 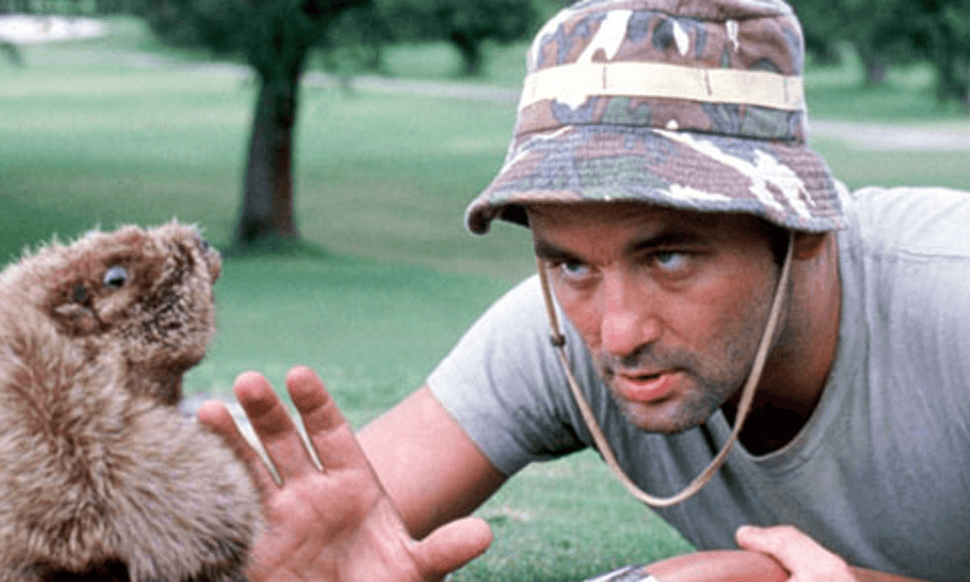 The character of Daryl Van Horne is played perfectly by Jack Nicholson, but before Nicholson, Bill Murray was initially cast to play the part! 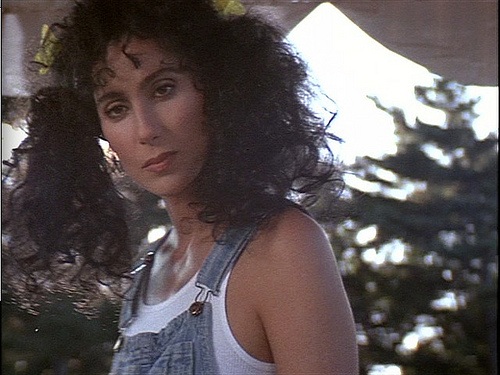 Cher was offered the part of Jane, but said that she preferred and wanted to play the part of Alexandra, which had already been given to Susan Sarandon. The producers gave in to Cher’s demands and cast her in the role instead.

8. They forgot to tell someone about the change! 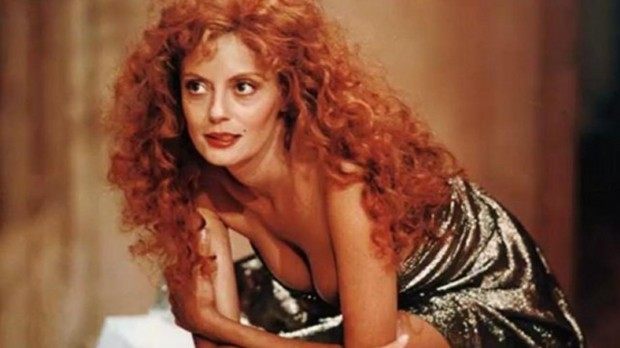 Susan Sarandon did not find out that her role had been given to Cher, and that she herself had been re-cast as Jane, until the day she turned up on location to start filming!

9. One scene has some special effects magic

In the tennis scene, the ball defies physics, this was done using animated effects by the special effects magicians at Industrial Light and Magic (ILM)!

10. Their workload for the effects was doubled!

ILM were brought in to animate the tennis ball when it defies physics, but unfortunately the three actresses were not natural tennis players (putting it politely!) and so ILM were asked to animate the ball for the whole sequence instead!

11. Three of the actors reunited 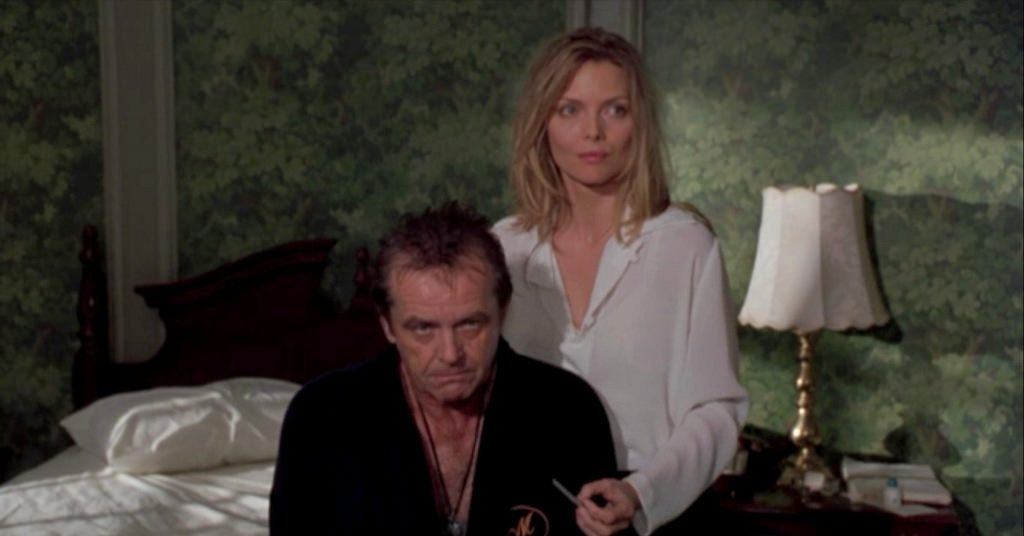 Three actors from The Witches of Eastwick, Jack Nicholson, Michelle Pfeiffer and Richard Jenkins, were reunited in 1994 for the movie, Wolf.

12. Could a sequel ever happen? 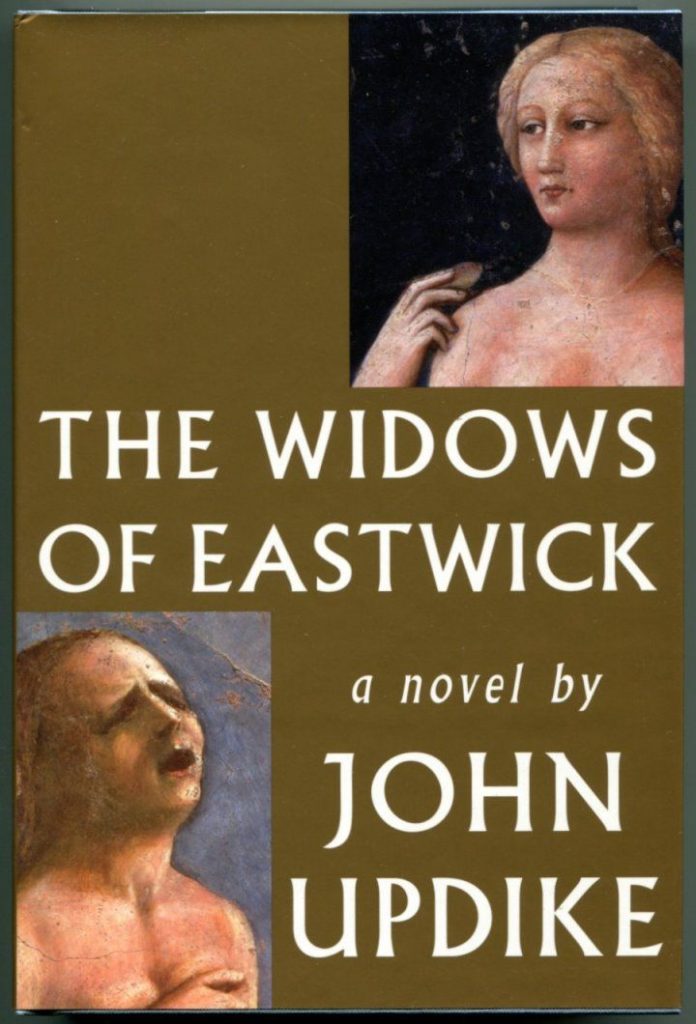 John Updike released a sequel to his novel The Witches of Eastwick in 2008 entitled The Widows of Eastwick. As it stands this has never been developed in to any kind of sequel for the big screen.

Are you a fan of The Witches of Eastwick? Do you like the darkly comic undertones to the simply dark scenes thar are also present in the film? Let us know all of your thoughts in the comments as always!