12 Amazing Facts You Never Knew About An American Werewolf In London!

We’ve recently had a look back at this classic film by looking at the cast of An American Werewolf in London, what they have done since and what they look like now. 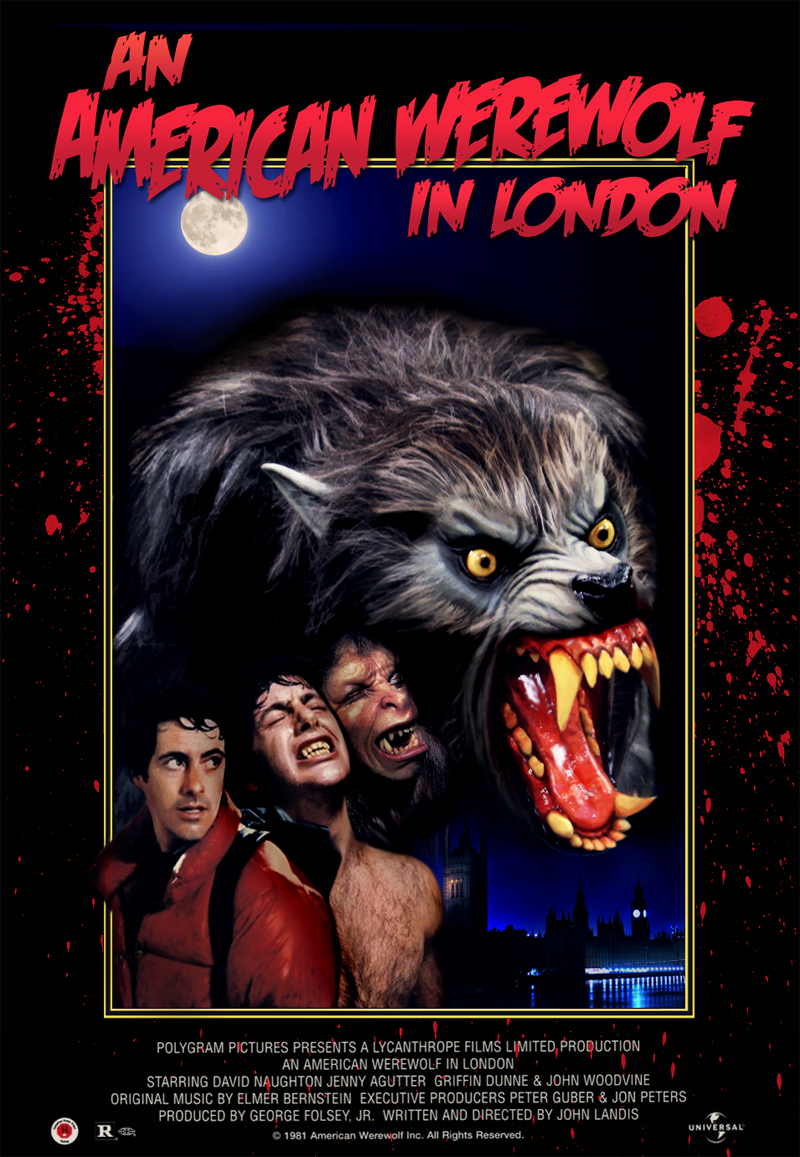 The classic film is a great entry in the comedy-horror genre, but let’s take another look at this fantastic film with some facts about it that you may well not have known….

1. It was the first of its kind

In 1981 a new Oscar was introduced at the Academy Awards for Best Make-up and An American Werewolf in London won the first of these awards hands-down!

2. Even the director was shocked by the film!

When it came to approving the high definition transfer of the film to DVD back in the mid-noughties, director John Landis was shocked by just how gory this movie was in parts!

At the end of the film, when the final full reveal of the werewolf is seen, the effects and design of the wolf was based on make-up creator, Rick Baker’s white German Shepherd, Bosko – suddenly doesn’t feel quite so scary!

4. The most difficult shot for the star wasn’t what you’d think!

David Naughton has revealed that the most difficult shot for him to film was actually the scene with the hospital bed in the forest because the glass contact lenses he had to wear were incredibly painful!

5. The film inspired one of the greatest music videos of all time!

On seeing the film, Michael Jackson was so taken with it that he instantly tried to get John Landis on board to direct his music video for his 1983 album and song, Thriller. The video has gone down in history as an amazing piece of visual mastery!

6. One scene was never going to be re-shot

In one scene, David wakes up in a cage with some real wolves. He ensured that the scene was done in one take as he had absolutely no desire to get back in the cage with the animals!

7. Many people saw the film “by accident”

When the film was released it was touted as being “From the director of Animal House” and because of this people went to see it thinking it was just a comedy. People were seen running from cinemas as they were terrified by parts of the film! 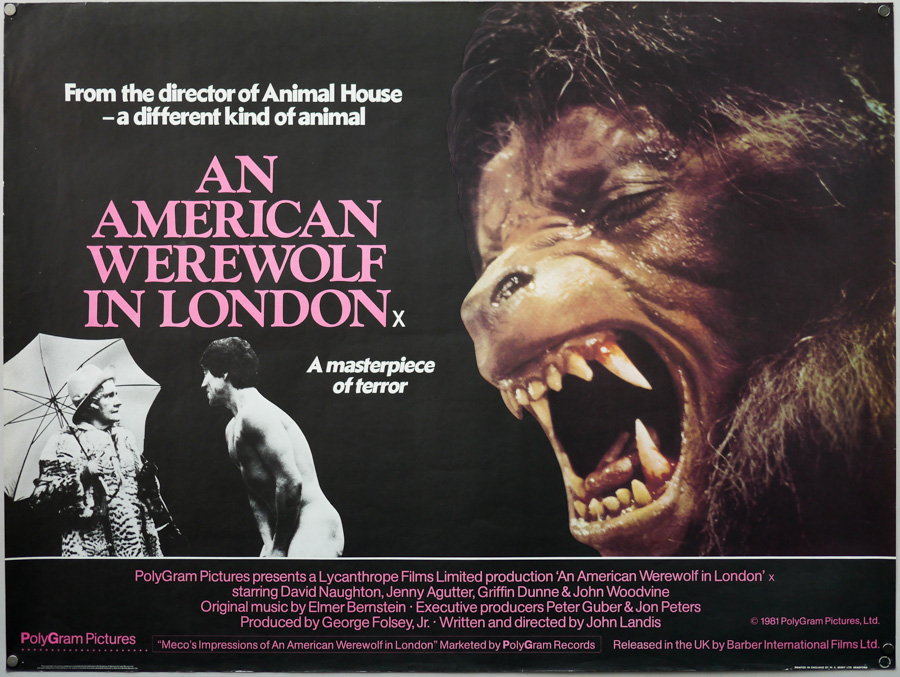 8. It was filmed in a unique way

Most films are shot in a manner that best suits the production, so any scenes on location are all shot at the same time, regardless of where the scene appears in the film. An American Werewolf in London was all filmed in sequence for how the film flows!

9. The film was inspired by something John Landis witnessed himself!

In 1970, when working on location in Yugoslavia, John Landis witnessed a Gypsy funeral, and the body was being buried feet first in a very deep grave and wrapped in garlic to stop him ever rising from the dead! This inspired Landis to go on and make An American Werewolf in London.

10. The two stars kept a piece of the film

Both David Naughton and Griffin Dunne kept their puffer jackets that they are seen wearing as they wander across the Moors at the start of the film!

11. There could have been a very different cast!

The producers wanted Dan Aykroyd and John Belushi as David and Jack respectively, but John Landis refused saying he wanted to use new faces in the film. We think he got it spot on, what do you think? 12. Parts of the film were filmed on Wolf Street!

Some of the scenes filmed around Alex’s flat were filmed on and around Lupus Street in London. Lupus is Latin for “Wolf” so they were filming on Wolf Street!