Remember J.T. Lambert From ‘Step by Step’? This Is What He Looks Like Now!

Remember Step By Step? This was a very popular show in its day and had us glued to our screens, alongside other 80s/90s classics such as TGIF and My Two Dads. The sitcom first aired in 1991 and lasted until 1998, and it was the story of two people who got together and quickly fell in love and got married. Both of them had three children from their previous marriages (sound familiar?) and they all moved in together and had to make plenty of adjustments.

Step By Step mostly focused on the kids. It was a typical program about a large, blended family that many of us watched often while we were growing up. So, if you were a fan of this show, perhaps you’ll be interested to know what the star-studded cast members are up to now: 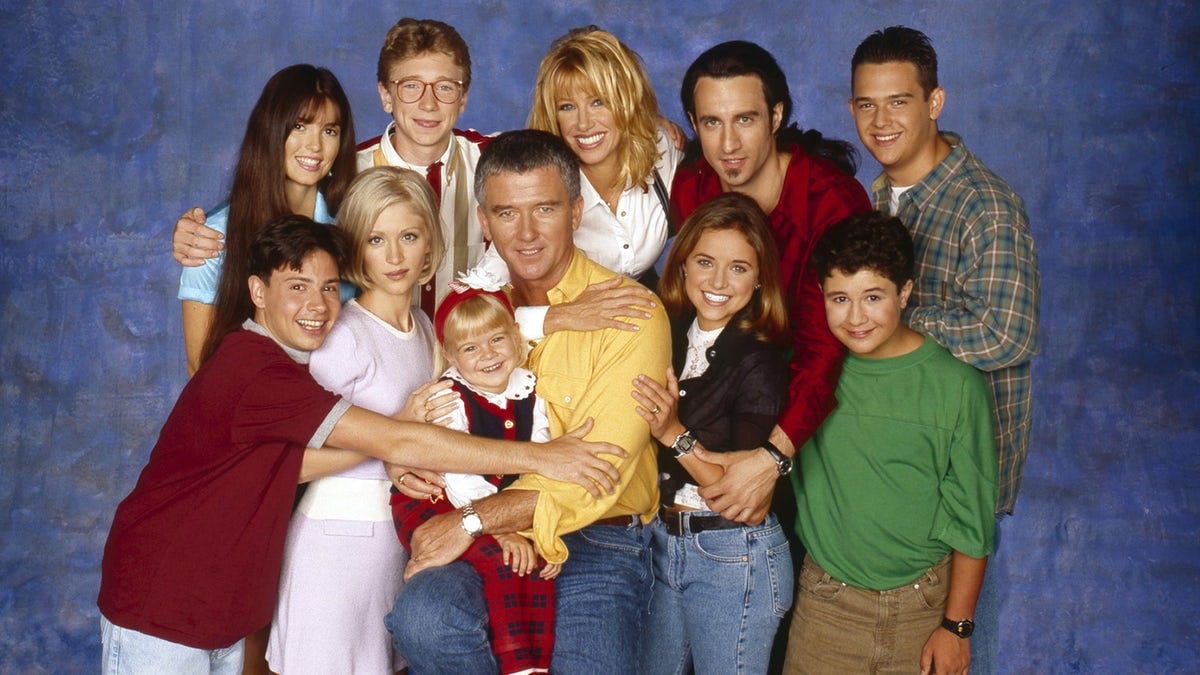 Brandon Call was a well-known child actor before this show, and had appeared in many shows and films from a young age, showing he was extremely talented and able to cope with the pressures that this job could put on young actors. 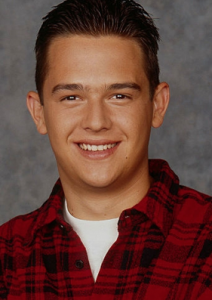 Following Step by Step, Call was the victim of a shooting which left him with gunshot wounds in both arms.

He made a full recovery following this, but has never acted again since. 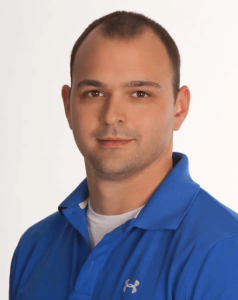 Patrick Duffy was already a well-known actor before getting the role of Frank Lambert on Step By Step and he had appeared in many productions beforehand but none as famous as his turn of playing Bobby Ewing in Dallas. 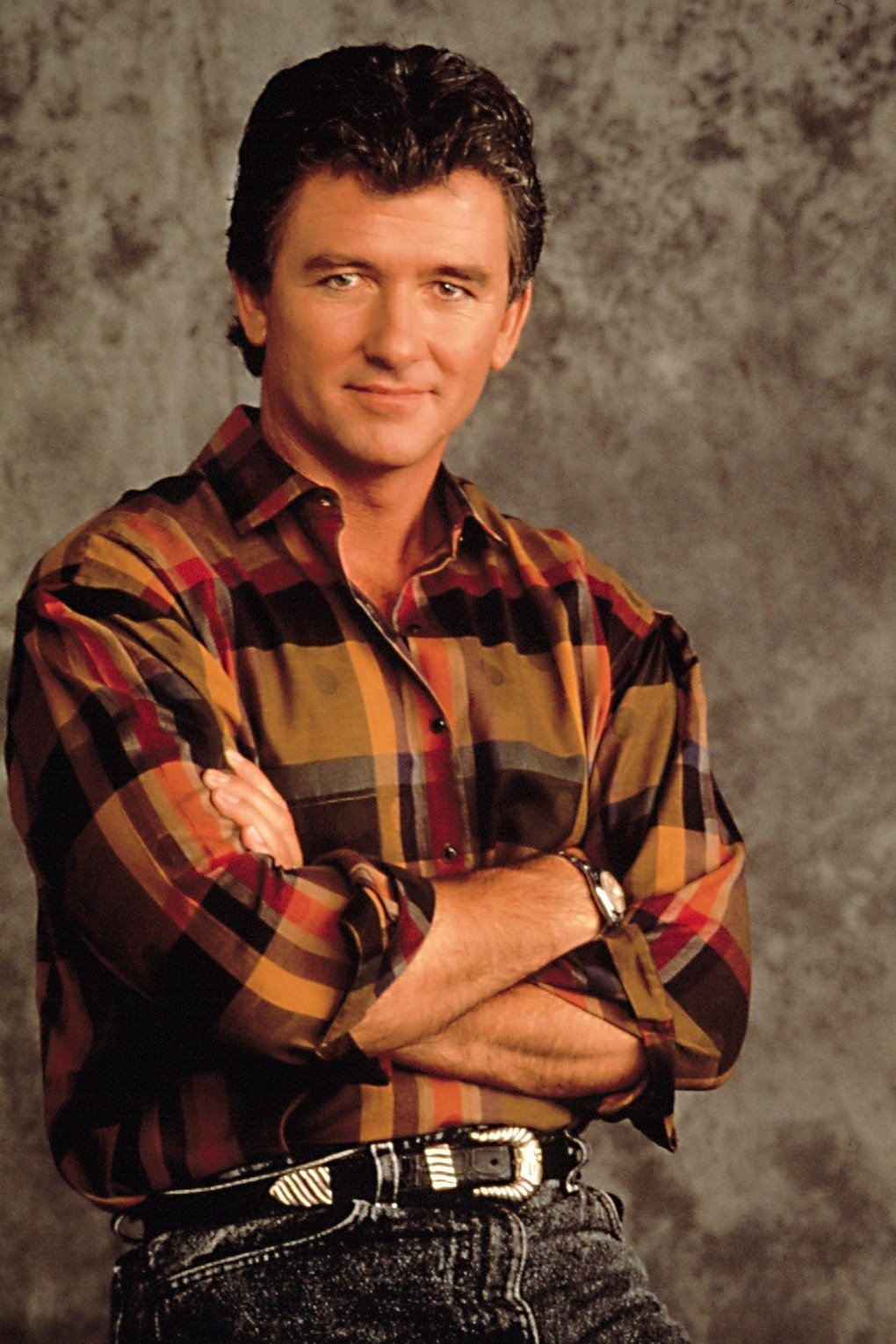 Duffy has gone on to continue having a varied and prolific acting career and has appeared in many productions including The Bold and The Beautiful and reprising his role of Bobby Ewing in 2014’s reboot of Dallas. He’s staying on our screens for a while yet by the look of it! 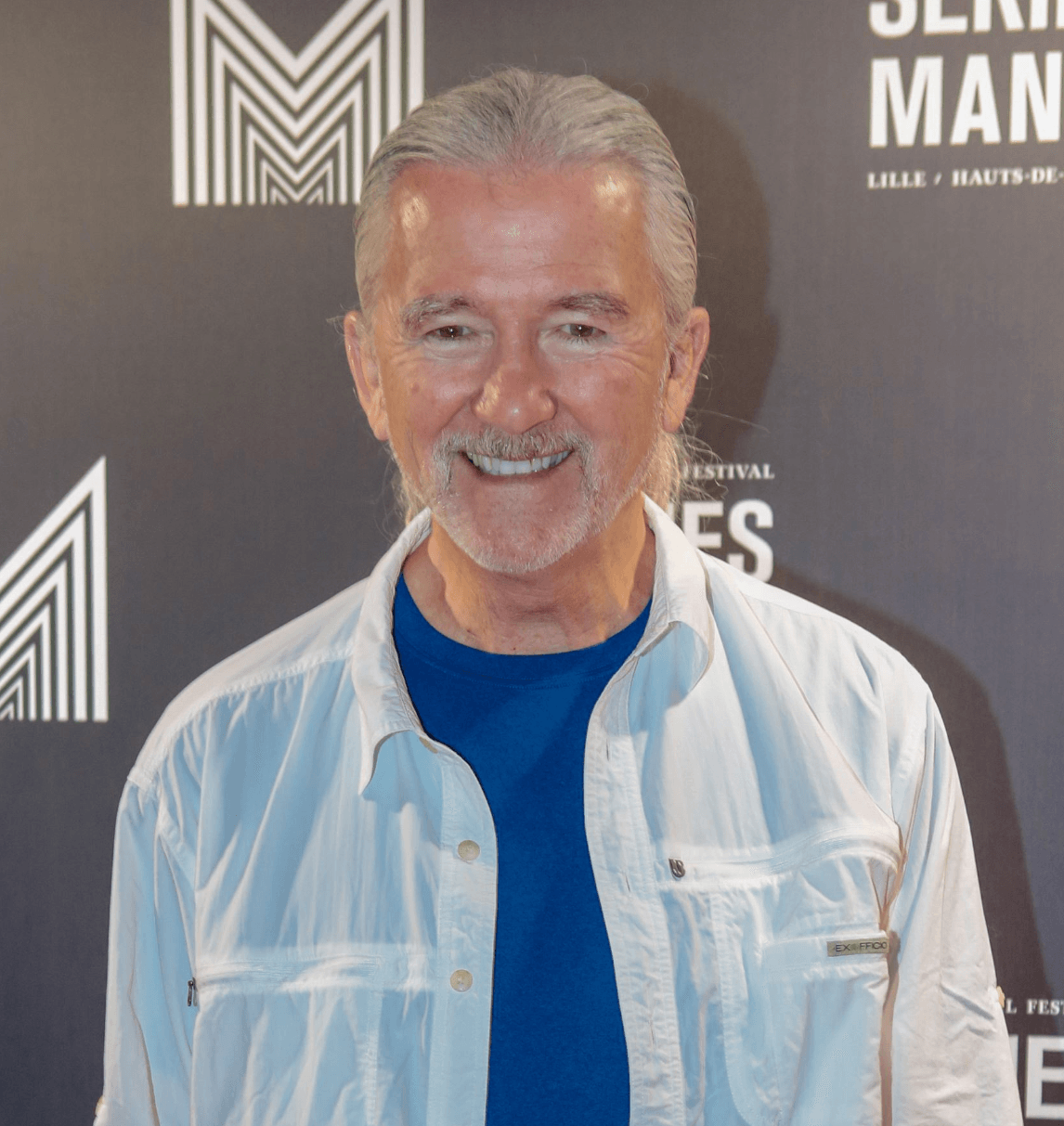 Sasha Mitchell had made a steady start to his acting career, with his first really big break being on Dallas alongside Patrick Duffy, playing James Beaumont. He then got cast as Cody Lambert in Step by Step, a role which he really took on and made his own. 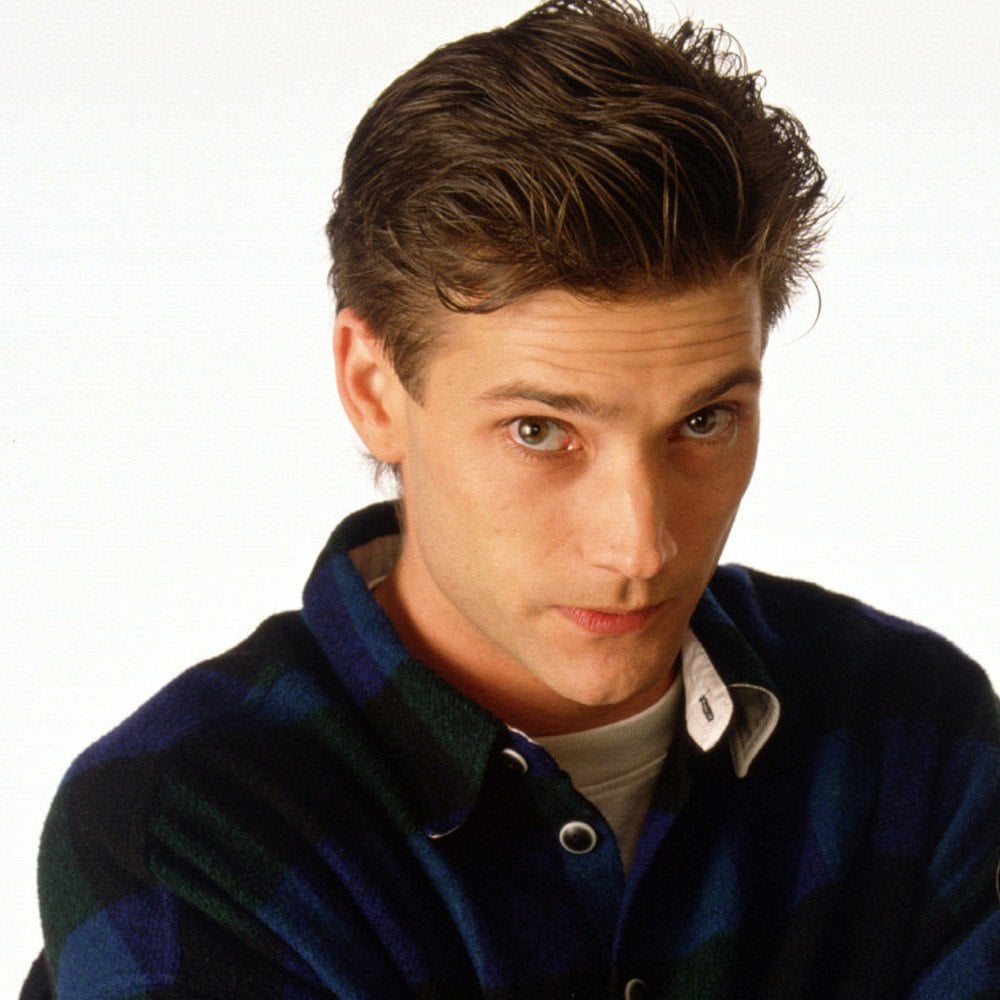 Mitchell has continued to act, appearing in many shows and films as varied as E.R, Assassin X, NYPD Blue and has several productions which are almost completed so will be on our screens again very soon, he is also a black-belt in Tae Kwon Do, so don’t cross him whatever you do! 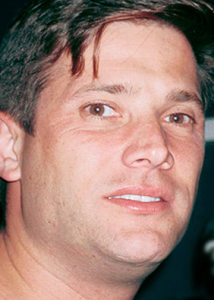 Patrika Darbo is another who had a very successful career before joining Step by Step in season 2 as Aunt Penny Baker. Before this she had starred in St. Elsewhere, General Hospital, The ‘Burbs and Growing Pains, so had appeared on screens big and small around the World already. 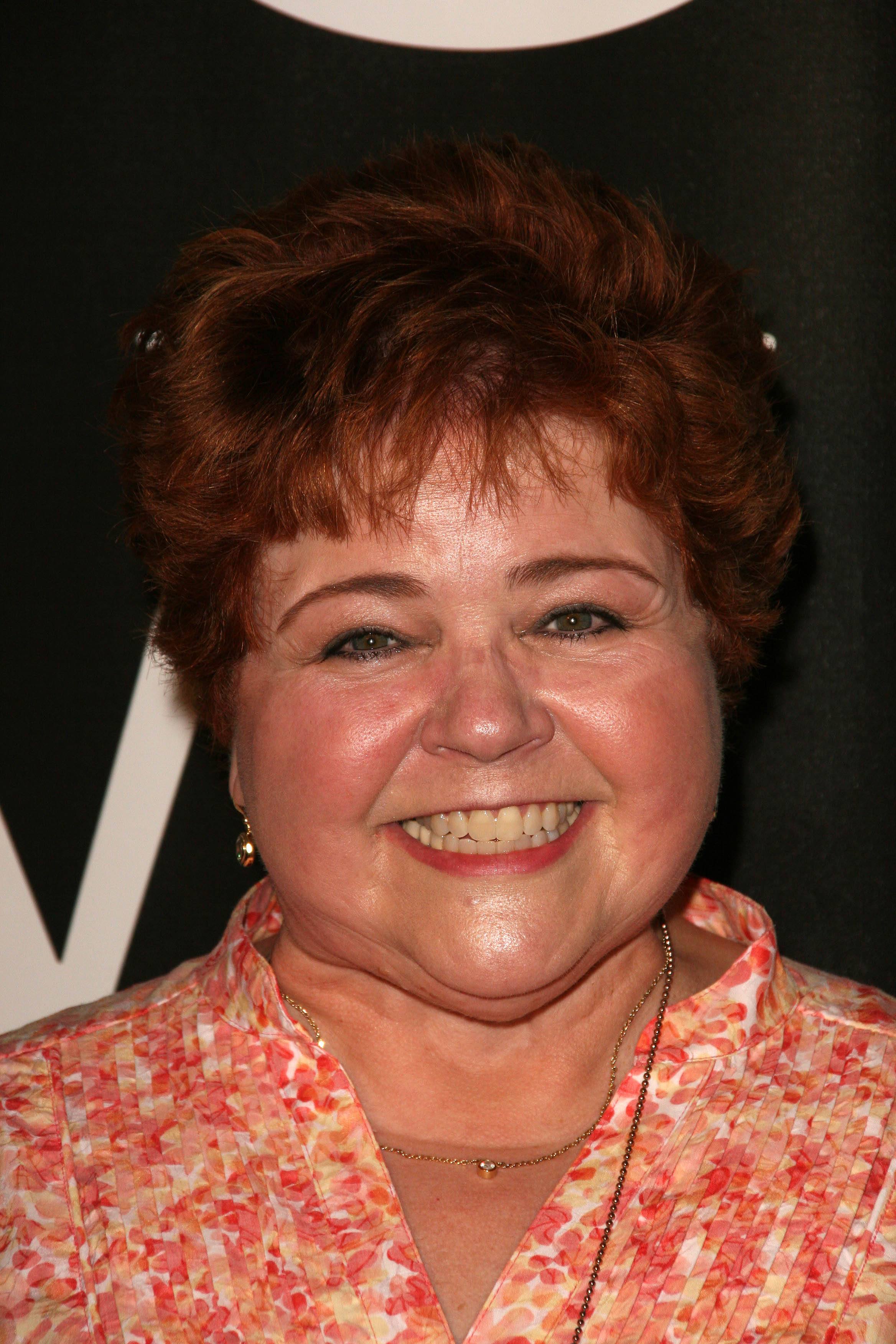 Since Step by Step, Patrika Darbo has continued to remain very busy and very versatile with the roles she takes on, as she has been seen in In The Line of Fire, Married With Children, Speed 2: Cruise Control, Desperate Housewives, Days of Our Lives and many more. 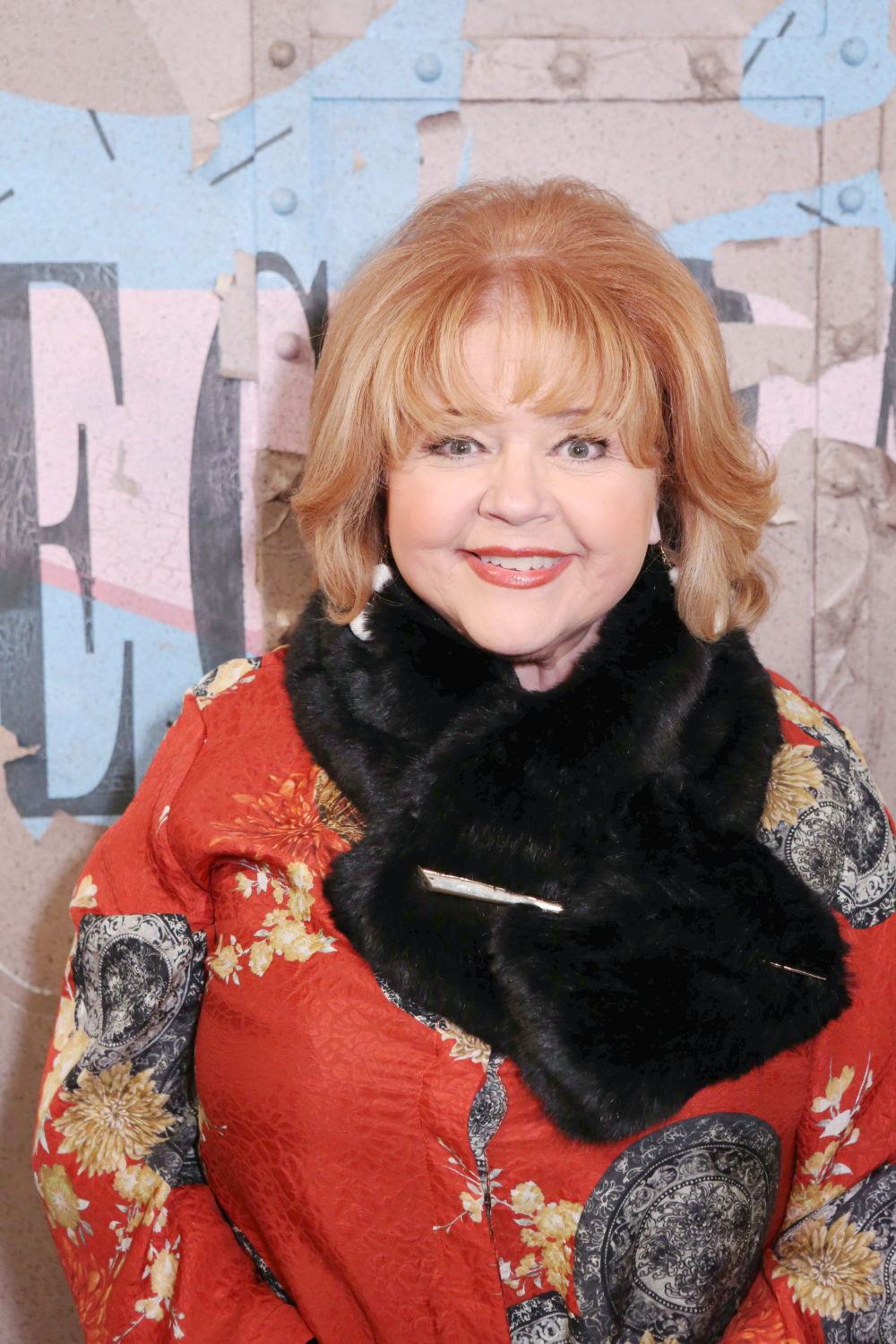 Suzanne Somers already had a very successful career before Step by Step and was seen in many productions including Starsky and Hutch, American Graffiti and as Chrissy Snow in Three’s Company. 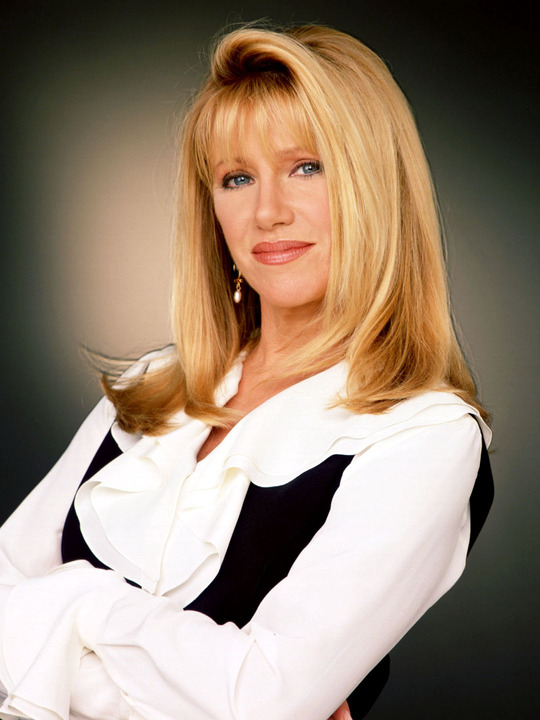 Suzanne Somers continued to act for a few years after Step by Step but has since retired from being in front of the screen. She battled successfully (thankfully!) against breast cancer, and in 2015 appeared on Dancing With The Stars in which she made it to the fifth week before being eliminated from the show. 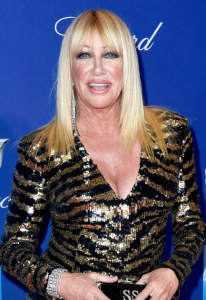 Staci Keanan was already well known to us, as just before Step by Step she starred in My Two Dads so was no stranger to a big and successful TV show and this was the perfect way to capitalise and build on that success. 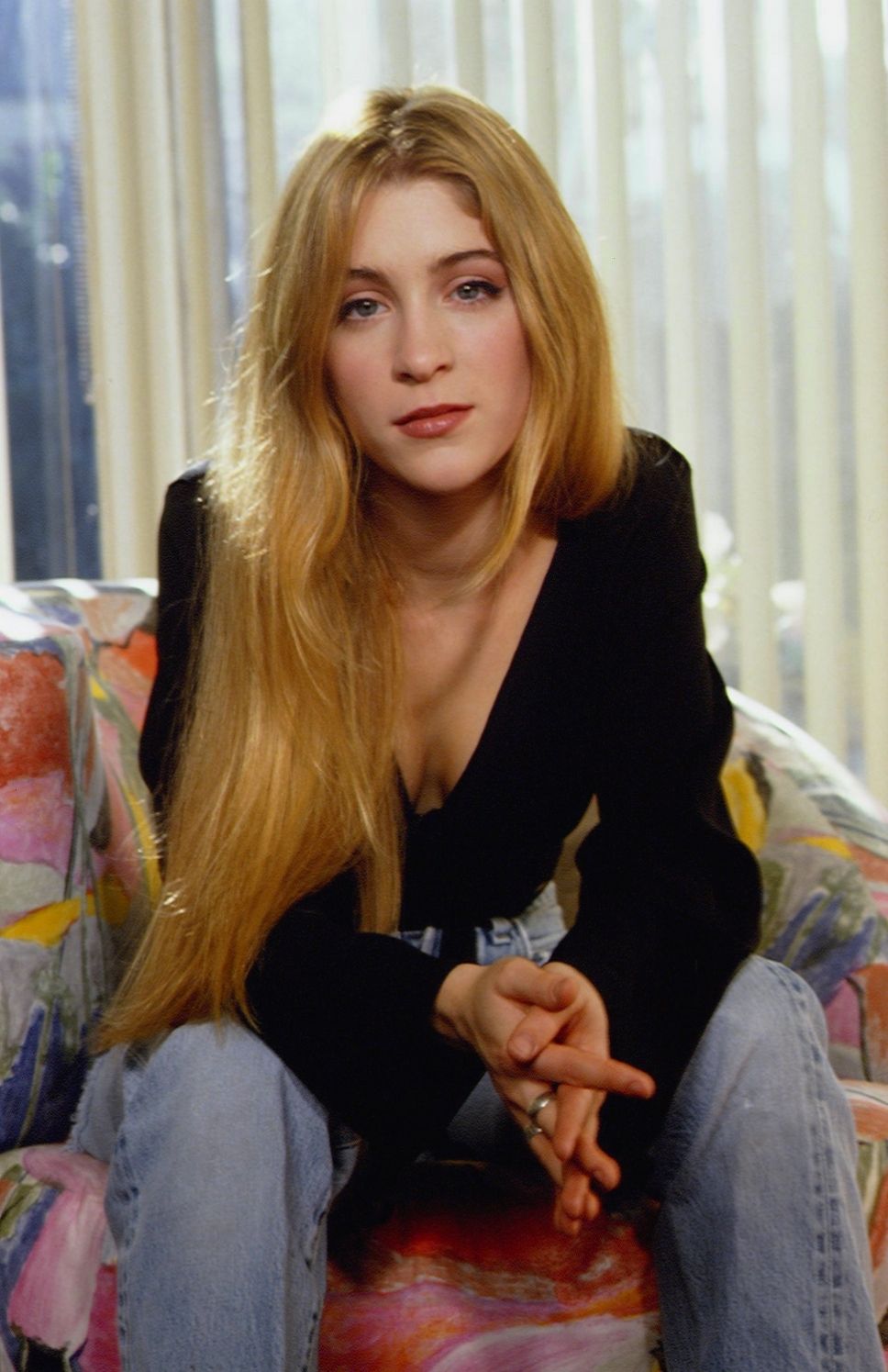 Since then, Keanan has largely retired from acting and has become a successful attorney in the Los Angeles area under her real name, rather than her stage name. 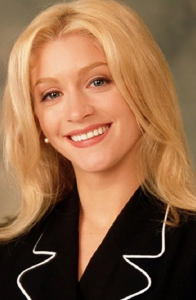 Christine Lakin had been in a few minor productions before Step by Step but this was her first proper big break and she took it with both hands and made the role of tomboy Al Lambert her own. 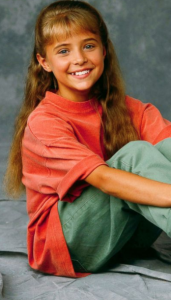 Since Step by Step, Lakin has become very prolific both in front of the screen, and also providing voices for the likes of Family Guy, and myriad video games in very versatile roles. Lakin continues to provide many voices for various productions and appears on our screen in person from time to time. Christopher Castile had a varied career as a young actor, appearing in two of the Beethoven films as Ted, and providing the voice of Eugene on Hey, Arnold!

He then played Mark Foster perfectly in Step by Step, the smart one in the family and a bit of a nerd at times. 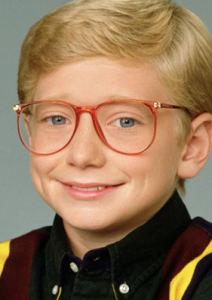 Following the cancellation of Step by Step Christopher Castile quit from his acting life and has since gone on to become a successful professor of political sciences at Biola University in La Mirada, California, so it wasn’t just the character he was playing that was smart! 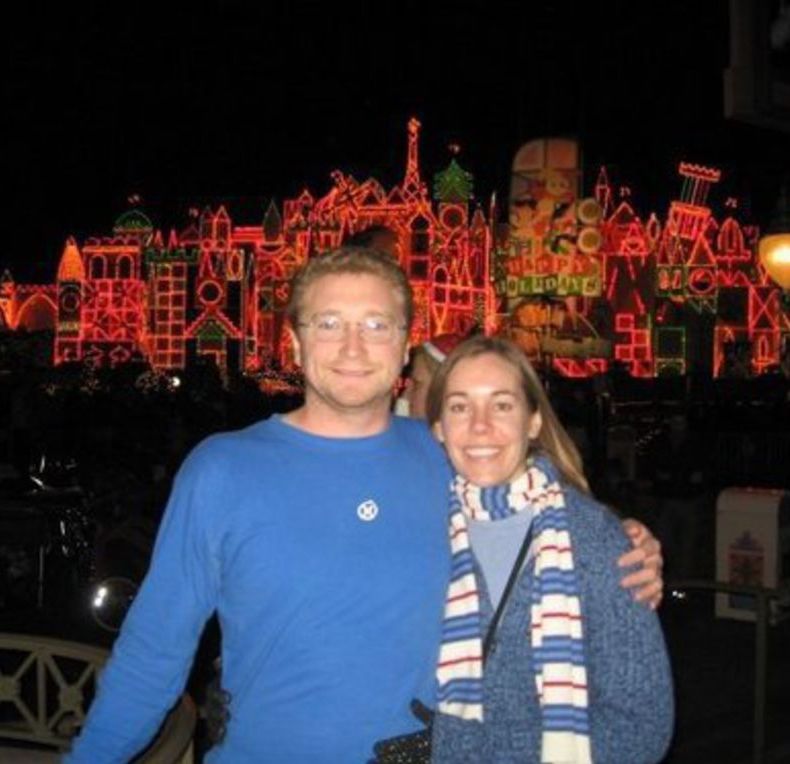 Angela Watson had appeared in a handful of productions before Step by Step, but this was her first really big break, and she was a real beauty pageant winner, playing the slightly vain and beauty obsessed Karen in the show. 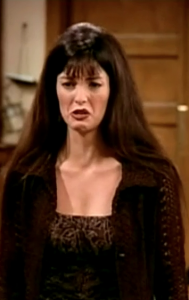 Angela Watson appeared in a few more shows and many more beauty pageants as she grew up, but has been very quiet on the acting front for over 10 years now, though we hope she doesn’t leave it too long before coming back to our screens where she belongs! 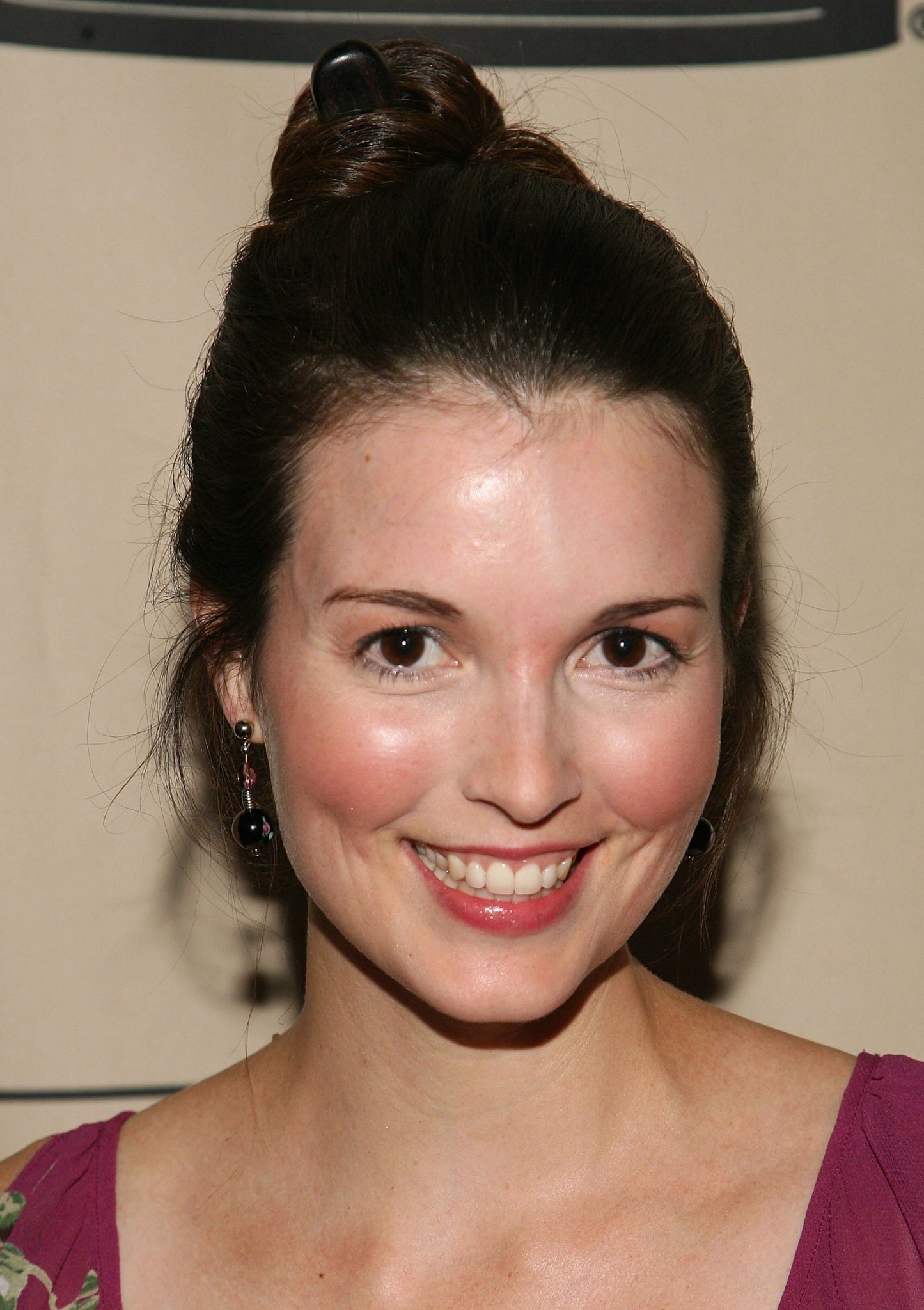 Step by Step was a fantastic show, it was very popular at the time and it was one that is well worth revisiting if you haven’t done so for a while. Who knows-maybe one day we’ll even see a reunion! We’d love to hear all your thoughts and memories about the show in the comments section as always!