Here’s What The Cast Of ER Look Like Today!

Bursting onto our screens in 1994, ER became so popular that lasted for a whopping 331 episodes over 15 series.

We’re sure that, like us, many of you were massive fans of this classic show, but have you ever wondered what became of the original cast members? 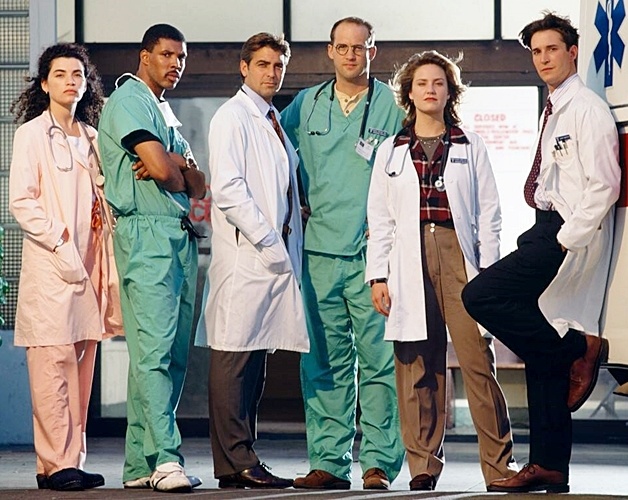 One of the cast has of course become an award-winning Hollywood actor and director, but others you may have forgotten about completely. If you’re interested in finding out what they’re up to, and what they look like, these days, then you simply need to carry on reading! 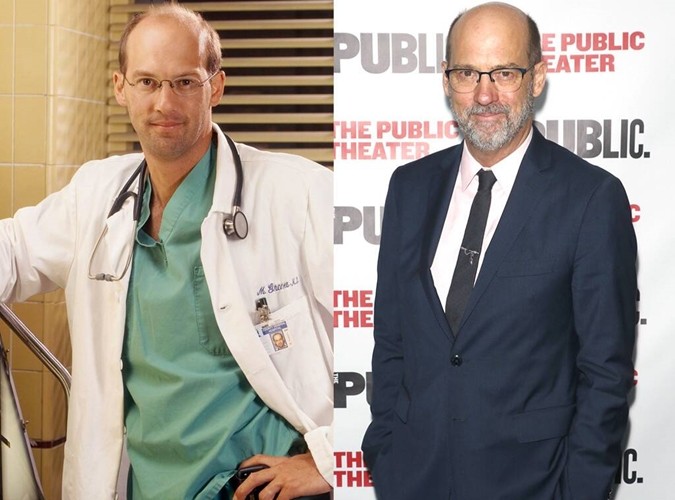 Before ER, Anthony Edwards was best known for dying in the arms of Tom Cruise in the classic 80s flick Top Gun, and a move to the world of TV proved what a talented actor he is.

Edwards has been seen in a number of movies and TV shows over the years, most recently in the third series of Netflix’s Designated Survivor, where he plays Mars Harper, the President’s Chief of Staff. 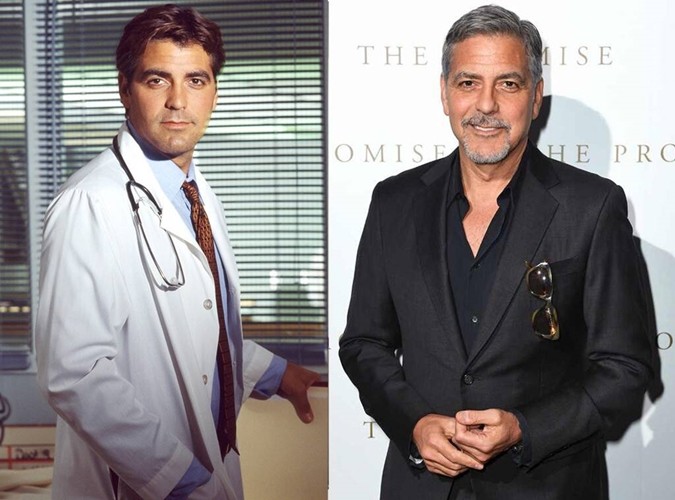 George Clooney has become extremely talented both behind and in front of the camera, winning the Best Supporting Actor Academy Award for Syriana in 2006, and going on to pick up another award for co-producing Ben Affleck’s Argo six years later in 2012.

In 2005, TV Guide magazine had Clooney at number 1 on their ’50 Sexiest Stars of All Time’ list, and in 2009, Time magazine listed him as one of their ‘100 Most Influential People in the World’. 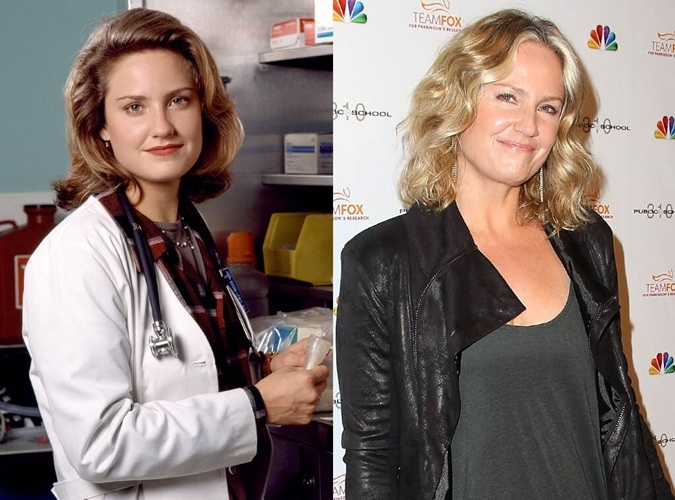 Sherry Stringfield received three Emmy Award nominations for her brilliant portrayal of Susan Lewis, but quit the show in its third series, before returning again in 2001, only to quit again four years later!

Despite being best known for her role in ER, Stringfield has also been seen in a number of other TV shows, including NYPD Blue and Guiding Light. 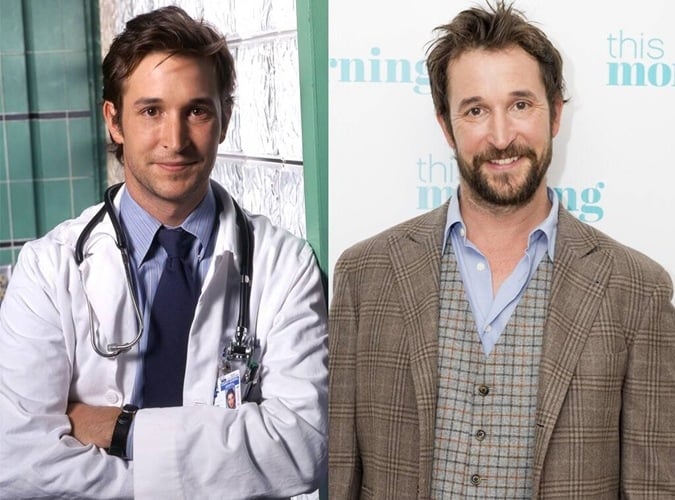 We remember medical student (and later Dr.) John Carter being our favourite character in ER, but unlike some of the cast, we’ve also noticed him in a number of different movies and TV shows over the years.

Because Wyle was brilliant as Tom Mason in the sci-fi show Falling Skies, and he also played Steve Jobs in the 1999 movie Pirates of Silicon Valley, as well as Dr. Kenneth Monnitoff in the 2001 cult classic Donnie Darko. 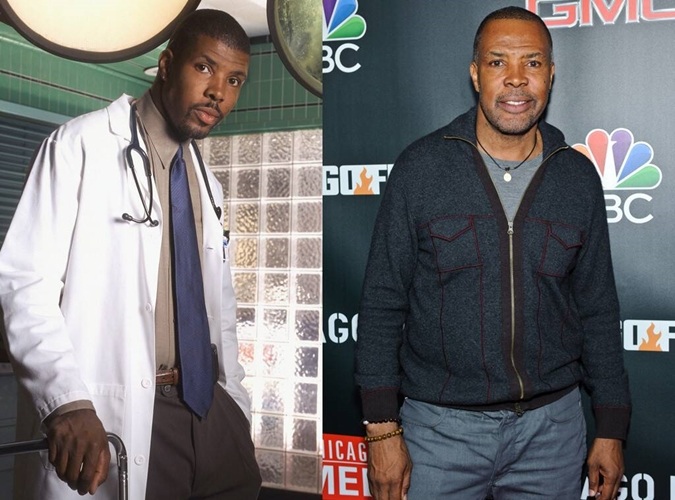 Eriq La Salle’s Dr. Benton was both tough and sensitive, and the scenes between him and his son are up there with the ER moments that we remember most fondly. But it’s not just acting that La Salle has focussed on since his time on the medical drama.

Because he is now also a respected director, writer and producer, even producing, directing and starring in the movie Crazy as Hell, which was released in 2002 to mixed reviews. Most recently, La Salle has directed episodes of Lucifer, Murder in the First and Chicago PD. 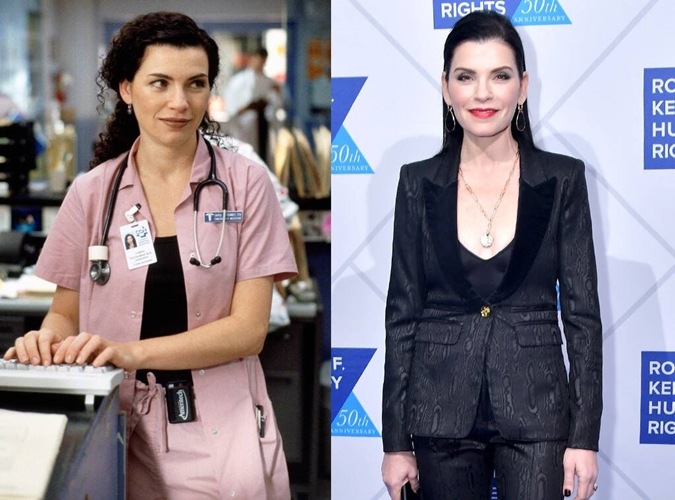 We’ll be honest in admitting that we had a big crush on Julianna Margulies, and even remember taking a trip to the cinema to see her in Ghost Ship in 2002. She is also one of the few members of the original ER case that has found critical acclaim in another TV show.

Because Margulies took on the lead role of Alicia Florrick in legal drama The Good Wife in 2009, a role that twice saw her win the Primetime Emmy Award for Outstanding Lead Actress in a Drama Series, as well as a Golden Globe.