We often look back with fondness at all of the great 80’s TV shows but we shouldn’t forget that the 90’s also provided us with some fantastic Tele! Let’s take a look back at some of the TV shows from our teenage years. 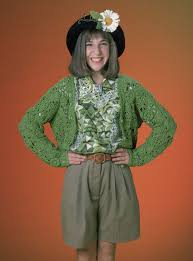 After her mum left the family to pursue her career, Blossom Russo was brought up by her musician dad and lived with her brothers ex junkie Tony and dumb jock Joey. She also spent a lot of time with her best mate Six and had an on/off relationship with boyfriend Vincent.

2. Clarissa Explains It All 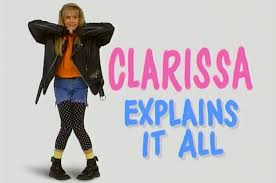 We joined Clarissa through her adolescent years as she addressed us directly from her bedroom. Her best friend was Sam who would typically arrive by climbing into her room using a ladder. Fans might be pleased  to hear that a reboot of the show is planned with Clarissa now experiencing the joys of motherhood. 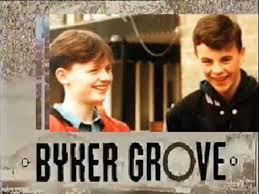 It’s impossible to say “Byker Grove” without putting on a Geordie accent. The show which introduced us to Ant and Dec was shown during the 90’s on BBC One. Like Grange Hill, Byker Grove tackled controversial subjects. 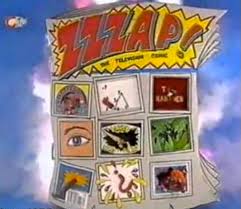 This show was aimed at younger viewers but was mesmerising to watch at any age! Characters included Daisy Dares, Cuthbert Lilly and Smarty Arty, played by Neil Buchanan.

5. The Fresh Prince Of Bel-Air 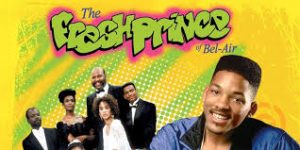 Perhaps the coolest TV show ever, The Fresh Prince of Bel-Air starred Will Smith as a fictional version of himself. In the show Will is sent to live with his wealthy Uncle and Aunt in Bel-Air after getting in a fight. 148 episodes were made in total and most of us watched every single one. 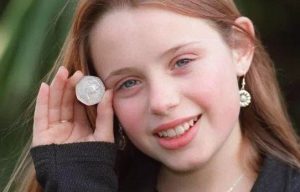 Based on a novel written by Dick King-Smith, The Queen’s Nose told us the story of Harmony Parker, who longs to have a pet but is not allowed by her parents. Harmony receives a magic coin from her Uncle Ginger, which grants her 7 wishes. 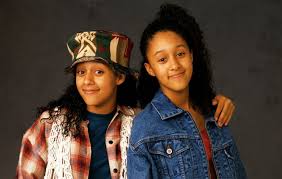 Sister, Sister introduced us to identical twins Tia and Tamera. Although they looked very similar, their personalities couldn’t have been more different! 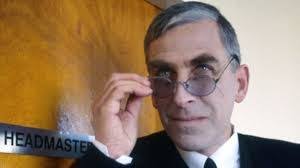 After joining a new school, Dinah Glass noticed that the other students all acted in a weird robot like fashion. After beginning to act oddly herself, Dinah suspected that the Headmaster has some kind of power over them and she set out to prove it. 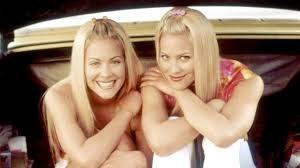 Another set of famous 90’s twins were Jess and Liz Wakefield who lived in the fictitious Sweet Valley in California. Jess was the party animal and Liz was sensible and down to earth. Who was your favourite? 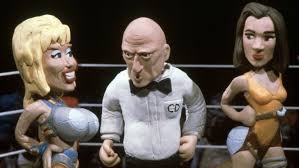 MTV brought us the brilliant Celebrity Death Match where plasticine celebs fought to the death with plenty of blood and gore on show. This is one show I would love to return to our screens! 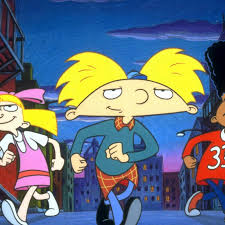 We loved joining 9 year old Arnold in his adventures in the big city. Helga was in love with Arnold but her displays of affection usually involved her bullying poor Arnold. 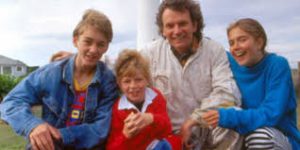 The theme tune, which will now be stuck in your head for the rest of the day was awesome. This Australian show was about 3 kids who lived in a lighthouse with their dad and were usually involved in magical adventures.