Dallas was one of those programs that everyone watched at the time and had audiences on both sides of the Atlantic totally gripped with what the show was going to have in store next. 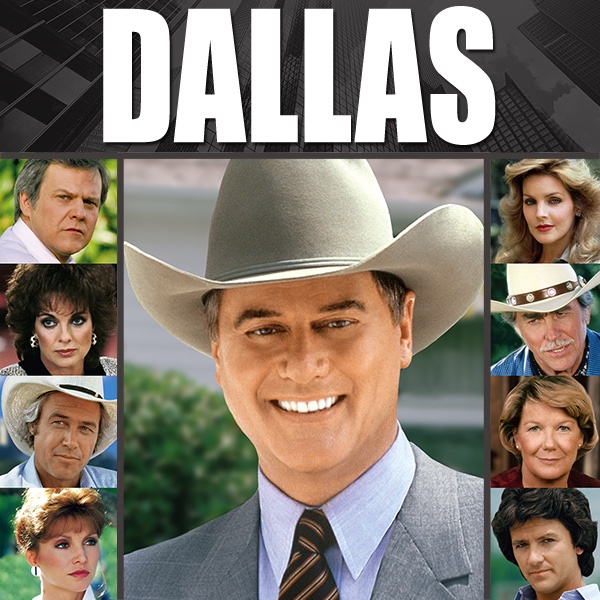 Were you one of the ones who tuned in religiously to see what would happen next to the Ewings and those around them? Join us as we have a look back at some fascinating facts surrounding the show that you may not have known… 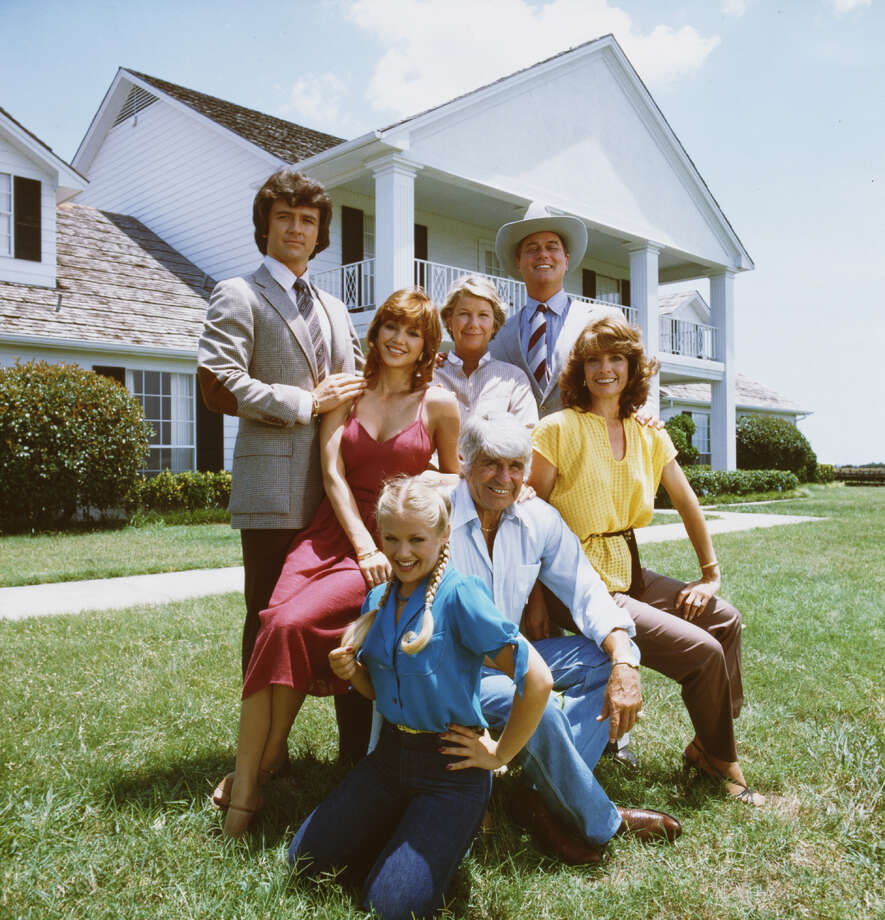 1. J.R was never meant to be the starring character!

Believe it or not, Larry Hagman’s J.R. Ewing was never meant to the main character in Dallas. The star of the show was actually meant to be Pam, played by Victoria Principal. However, Hagman’s portrayal of J.R was so good that the producers made him the star of the show instead! 2. Did you know Linda Gray was fired from the show?

That’s right! Linda Gray actually had her contract terminated for asking for a payrise and the opportunity to direct a couple of episodes, which her male counterparts had been allowed to do already! That wouldn’t have happened today!

After her contract was terminated for daring to ask for more money, Larry Hagman threatened to resign, saying there could be no J.R without Sue-Ellen, and the producers had to relent and bring her back!

4. J.R appeared in a lot of episodes!

Larry Hagman as J.R, appeared in more episodes of Dallas than anyone else. In fact he appeared in every episode and was the only actor to do so – that’s 357 episodes in all! 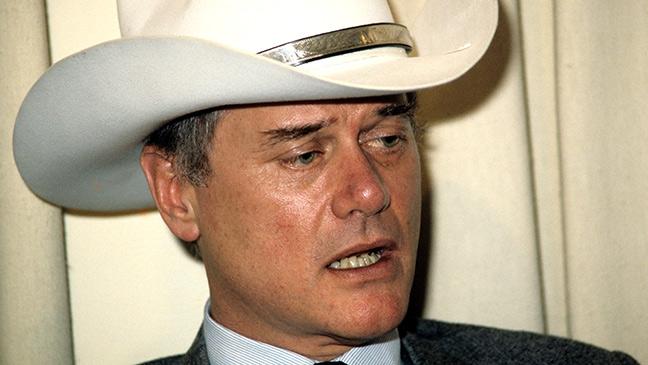 Believe it or not, Hagman was actually not the first person to be offered the part of J.R, with Robert Foxworth being offered, and declining the role. Foxworth said that the role needed to be softer, whilst Hagman made it his own and the rest is history!

6. In a rare move, the spin-off was created before the main show!

Knots Landing was a spin-off from Dallas but was actually created first! The producers were unable to sell the show, though and so concentrated on Dallas. When Dallas became a hit they were able to sell Knots Landing far more easily and it was finally commissioned. 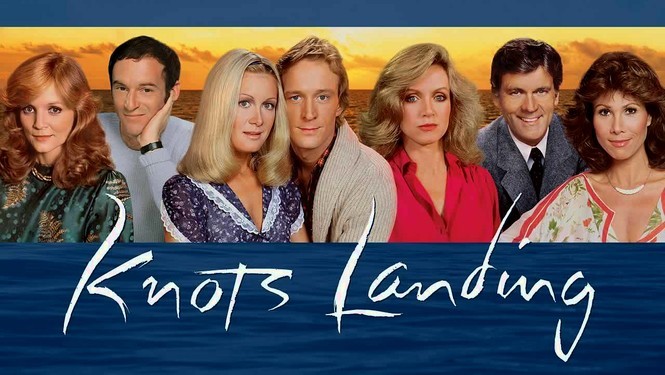 7. Were some family members closer than they should have been?

In earlier episodes of Dallas, Lucy and Ray were sometimes portrayed of lovers in a relationship. Later in the series, though, there was a revelation regarding Ray’s parentage meaning he was actually Lucy’s uncle and their relationship was never mentioned again! 8. Donna wasn’t meant to be a regular character

Donna Culver, played by Susan Howard, was only supposed to appear in the show once, but she made such a big and immediate impact on the producers that they made her a regular character.

9. Mother and son were slightly closer in age than they should have been!

Barbara Bel Geddes played Larry Hagman’s mother in the show, yet the two actors were only 9 years apart in age, making that relationship very difficult, yet they played the parts perfectly and you’d never have known!

10. To say the show was a ratings hit is an understatment

Some shows like to boast that they have achieved 10 million, 20 million, even 50 million viewers. In November 1980, the episode Dallas: Who Done It? (yes you know the episode we’re talking about!) was watched by 83 million people in the US and more than 300 Million worldwide! That is a big audience! 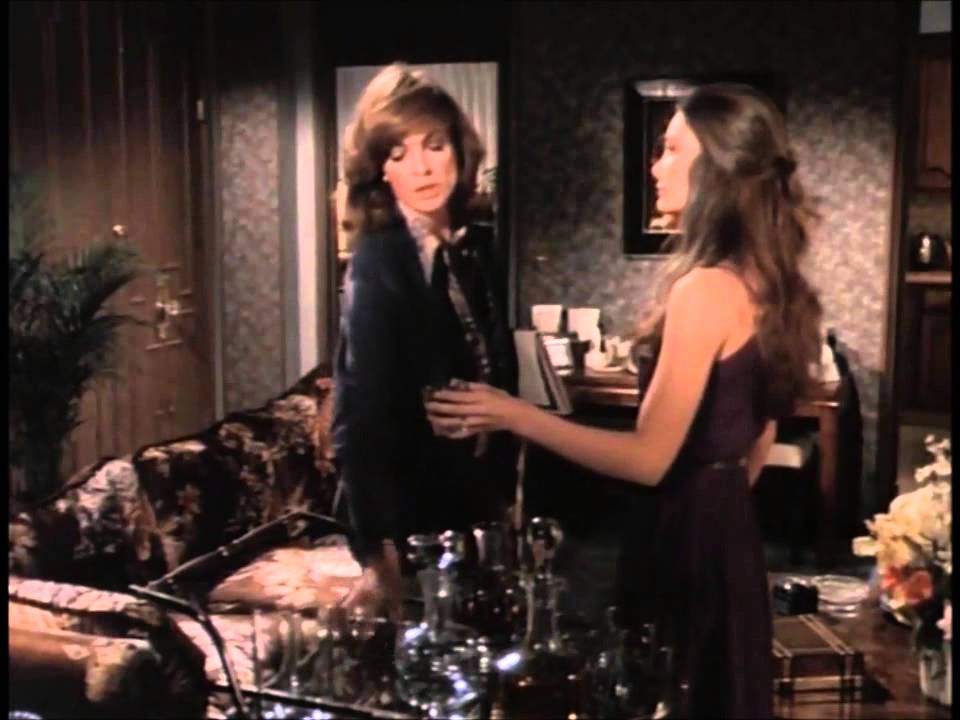