Back To The Future: 1984 List Shows All The Actors Considered To Play Doc Brown

Great Scott! We all know and love Christopher Lloyd‘s manic turn as Doctor Emmett Brown in 1985 classic Back to the Future – but what if Lloyd hadn’t taken on the iconic role?

Given the unpredictable nature of filmmaking, Back to the Future writer-director Robert Zemeckis and his co-writer-producer Bob Gale had to have back-up plans in place. 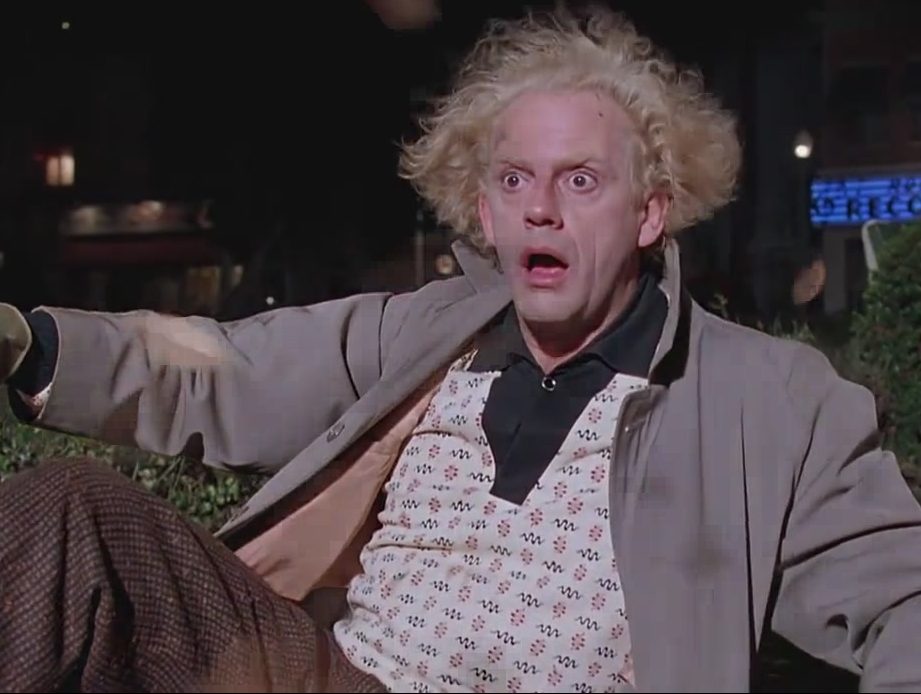 Thanks to a recent social media post, we know the actors that Zemeckis and Gale were considering to play Doc Brown before deciding Lloyd was the right man to invent time travel.

An original casting sheet has been uncovered giving a full list of the actors under consideration for the role listed simply as ‘Scientist.’

Potential actors considered to play Doc Brown in Back To The Future. pic.twitter.com/vsXBTvLul4

As we can see, a whole bunch of big-name stars (and a number of more forgotten actors) were under consideration for the role.

Possible choices included Jeff Goldblum and Gene Hackman, as well as John Cleese and Harold Ramis (below), plus James Woods and Randy Quaid. 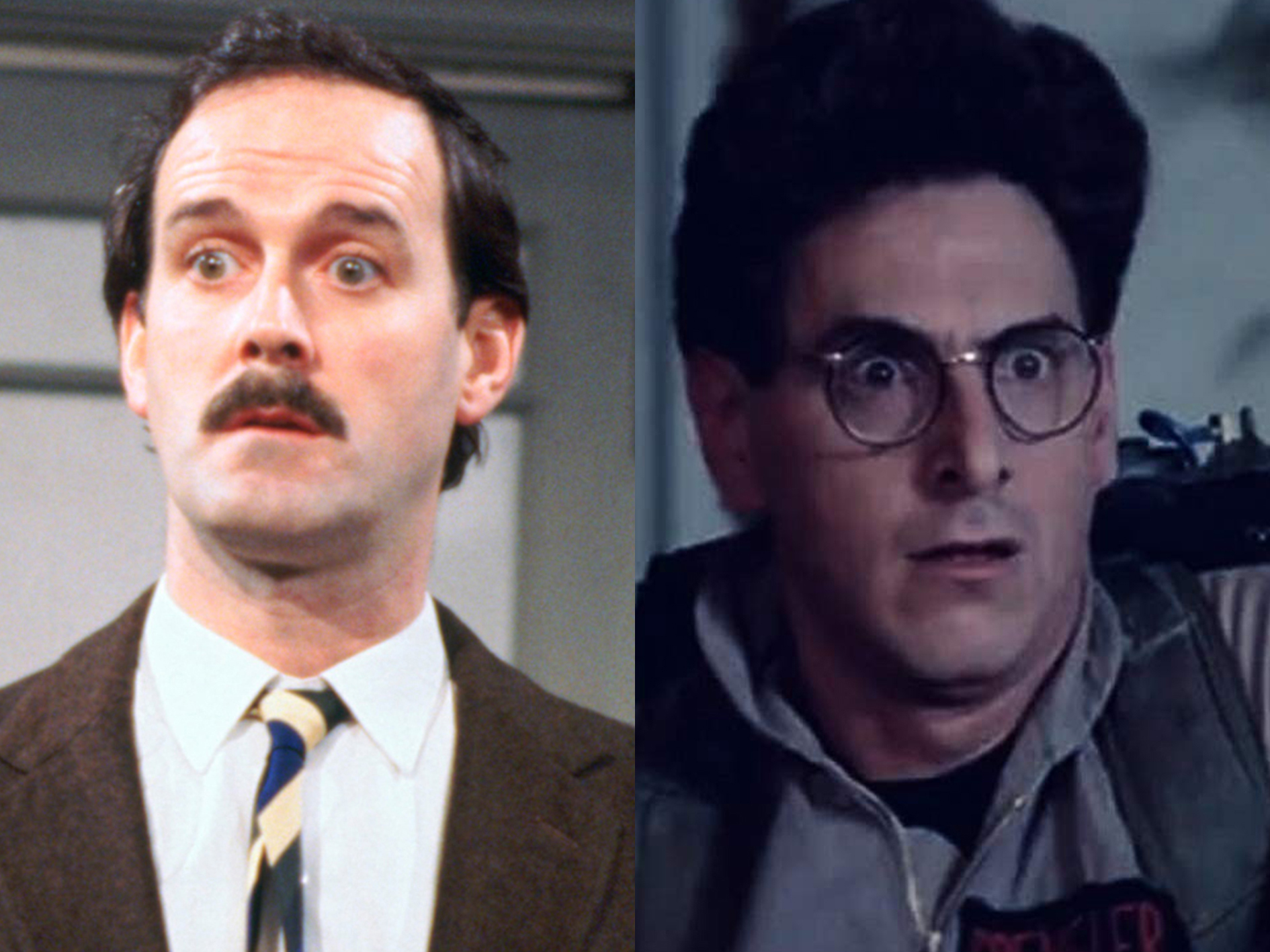 Among those considered but crossed out (presumably having said no, or having been put out of the running for business reasons) are John Lithgow, Donald Sutherland, Robin Williams, Gene Wilder, Danny DeVito, John Candy, Eddie Murphy and Michael Keaton.

It’s intriguing to consider what could have been – and even more so when we note (in the top-right corner of the casting sheet) the names of the contenders to play Marty McFly: Eric Stoltz, C. Thomas Howell, Ralph Macchio and John Cusack. 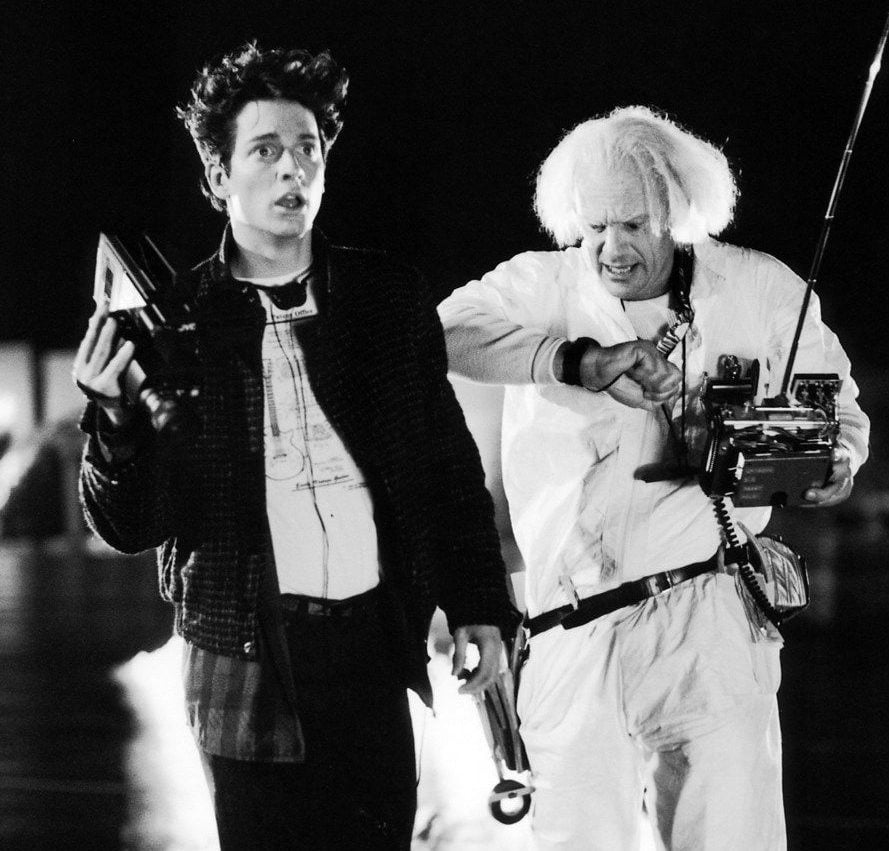 As fans will be aware, the role of Marty initially went to Eric Stoltz (above), until he was fired a few weeks into shooting for taking the role in a darker direction than intended. Stoltz was of course replaced by Michael J. Fox, who had always been the first choice for the role, but had initially been unavailable due to his commitment to sitcom Family Ties.