He’s best known as the time-travelling Marty McFly in Back to the Future, but Michael J. Fox has had a rich film career featuring a number of other brilliant performances. Below we present 10 things you probably didn’t know about this true 80s legend…

The ‘J’ Doesn’t Actually Stand For Anything 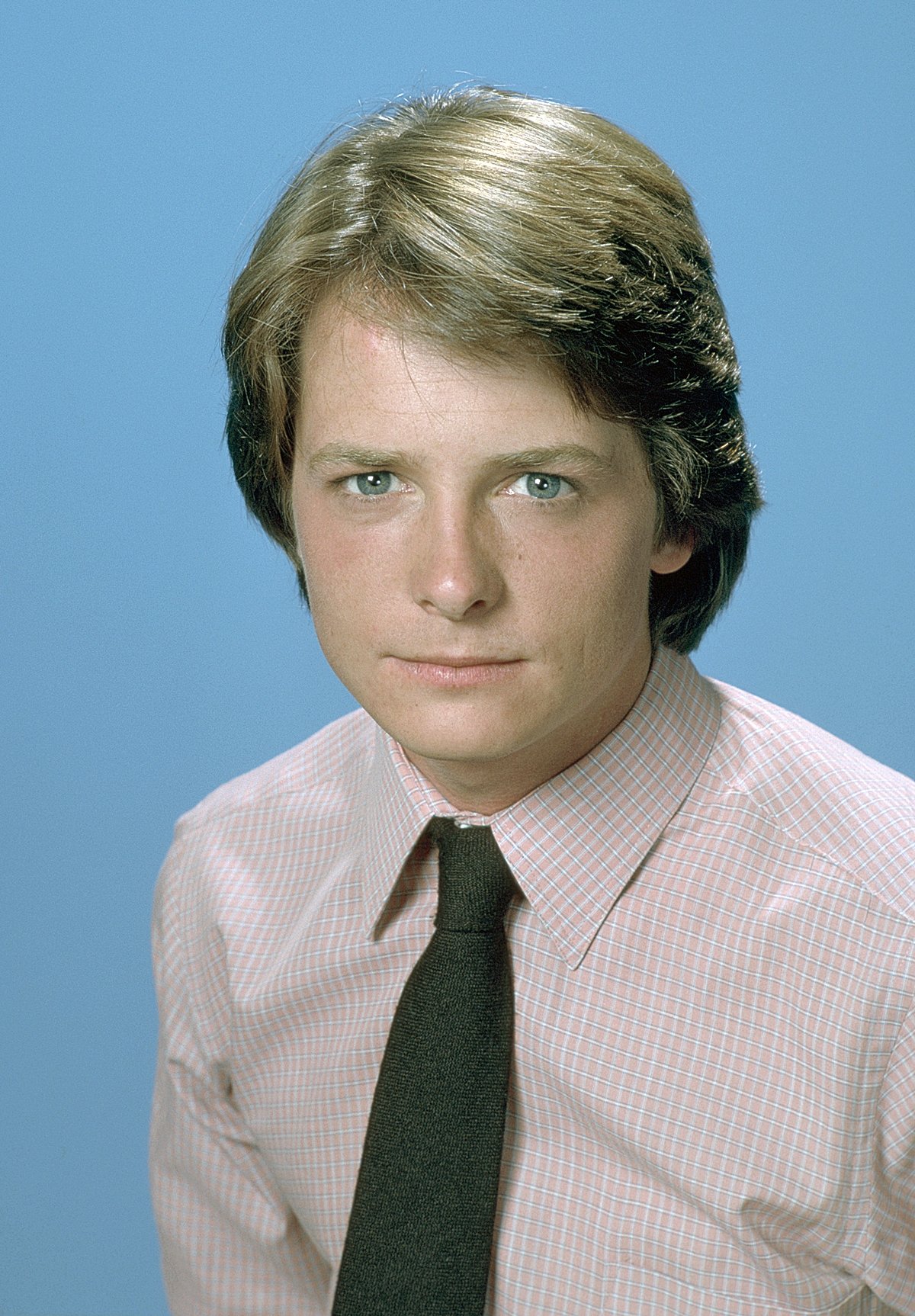 When trying to register with the Screen Actors Guild, Fox was informed there was already a Michael Fox. His middle name is Andrew but he didn’t want to be known as Michael A. Fox, so instead plumped for the J, as a tribute to actor Michael J. Pollard.

He Played A Ten-Year-Old When He Was 15 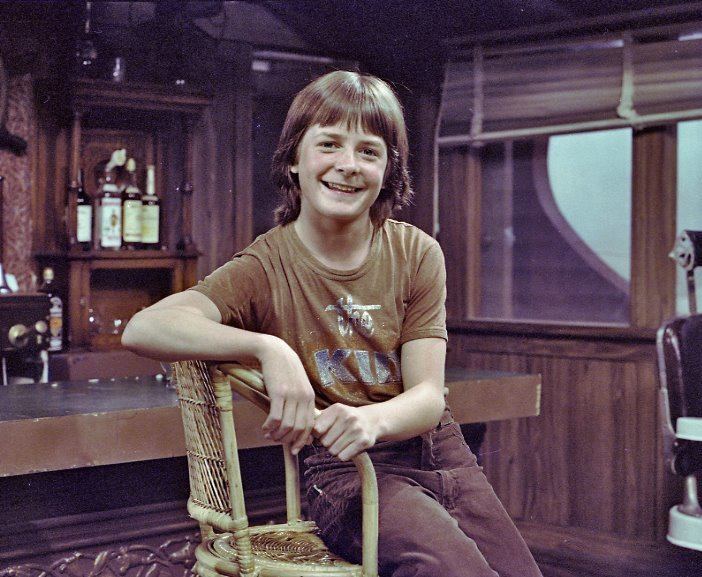 Fox first starred on a Canadian TV series called Leo and Me when he was just 15 years old, where he was able to play a 10 year old because of his short height and young looks!

He Once Dated A Sex And The City Girl 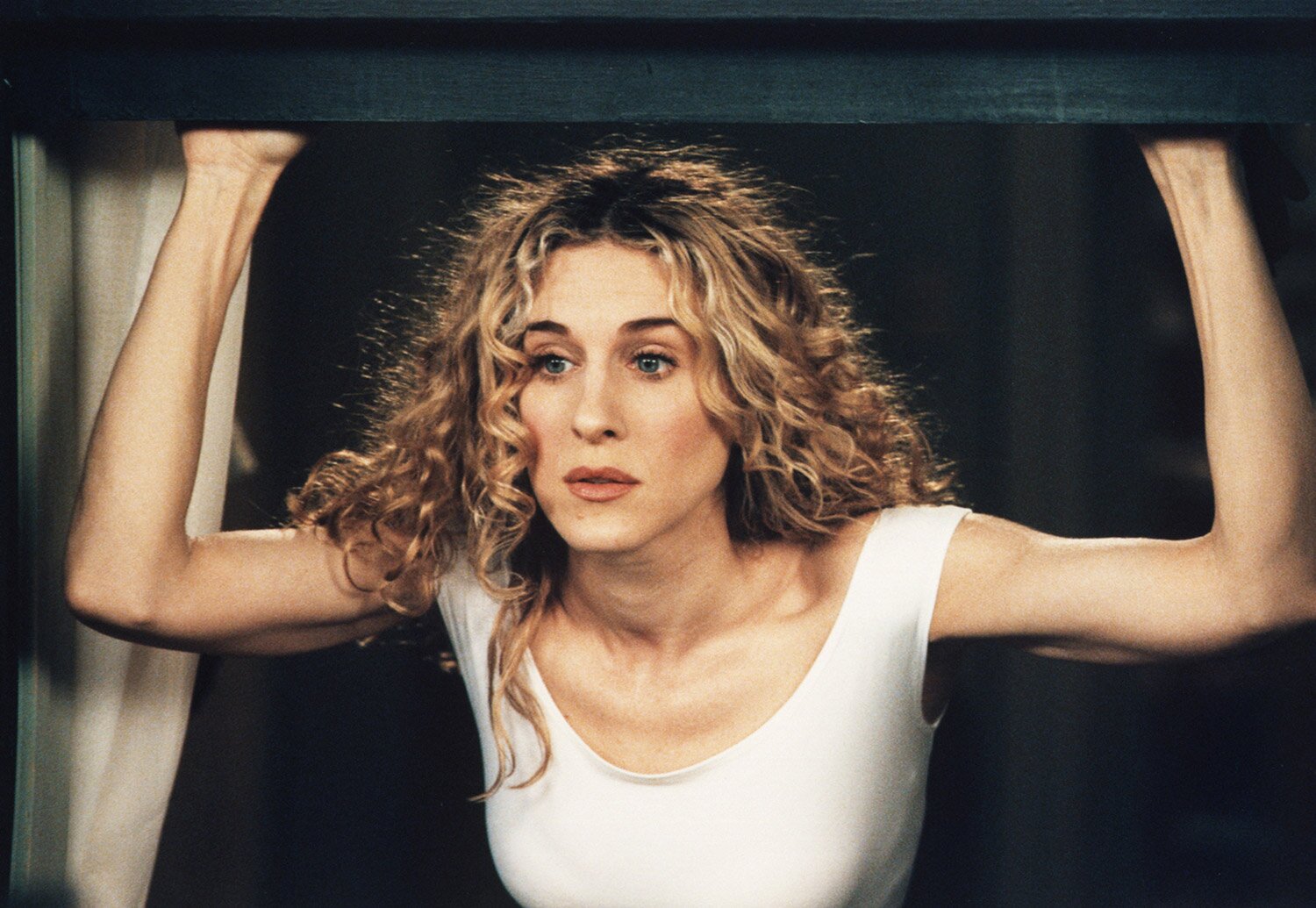 Did you know that Michael once dated Sex and the City star Sarah Jessica Parker? The short-lived relationship lasted from 1986 to 1987.

He Was Older Than On-Screen Dad Crispin Glover 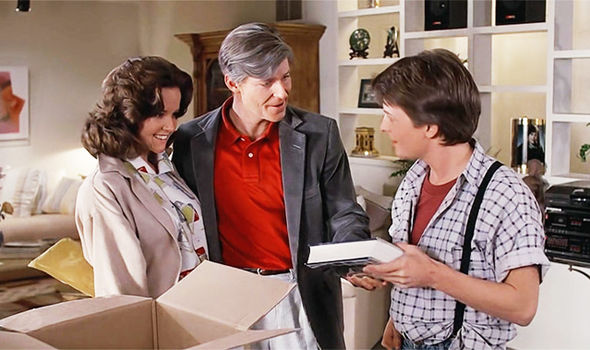 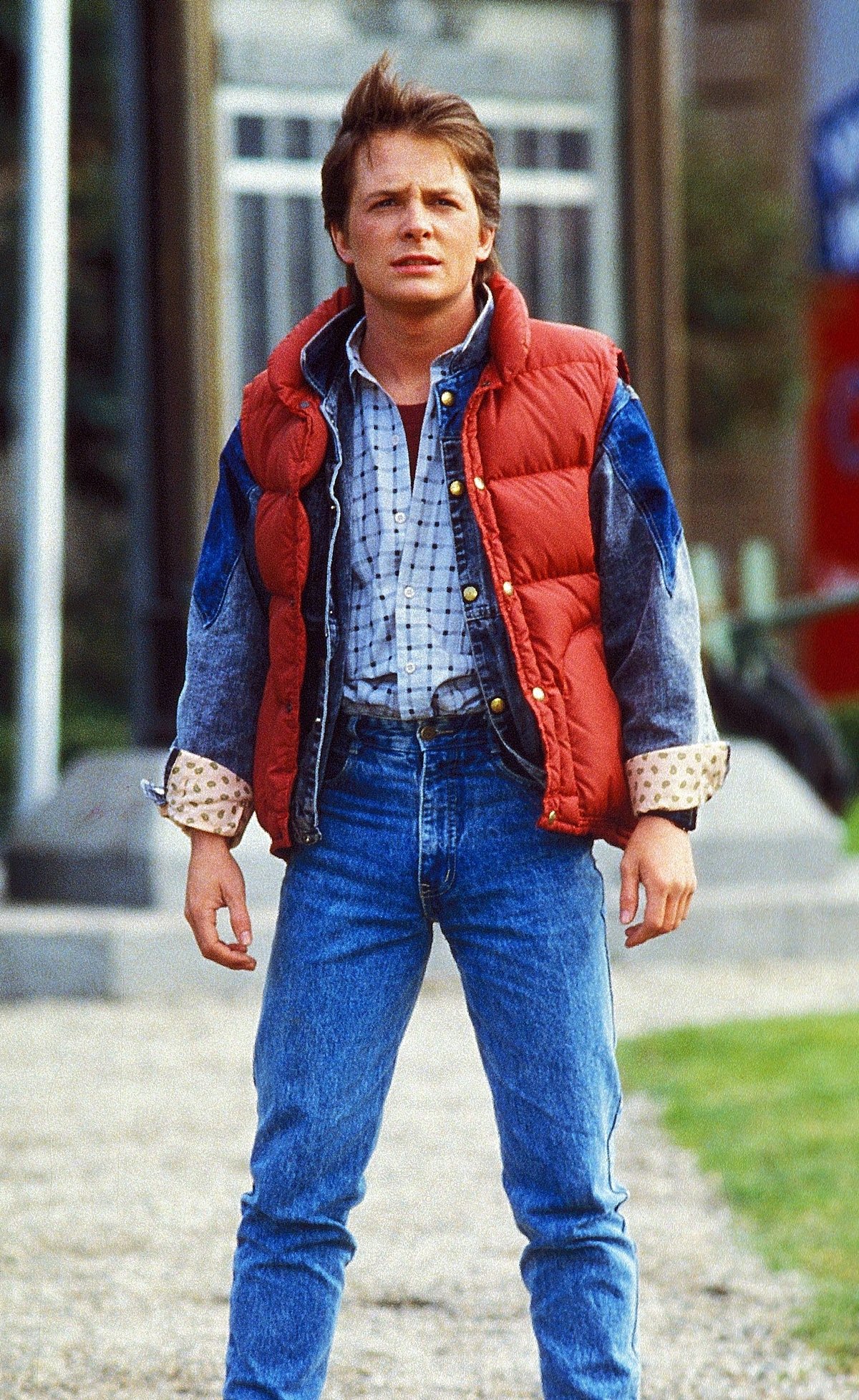 He has been quoted as saying that strangers still call him as McFly all the time. And believe it or not this even happened when he was in a remote jungle in the South Asian country Bhutan, located in the eastern Himalayas. Apparently a Buddhist monk looked at him before exclaiming “Marty McFly!”

He’s Been Married For 30 Years 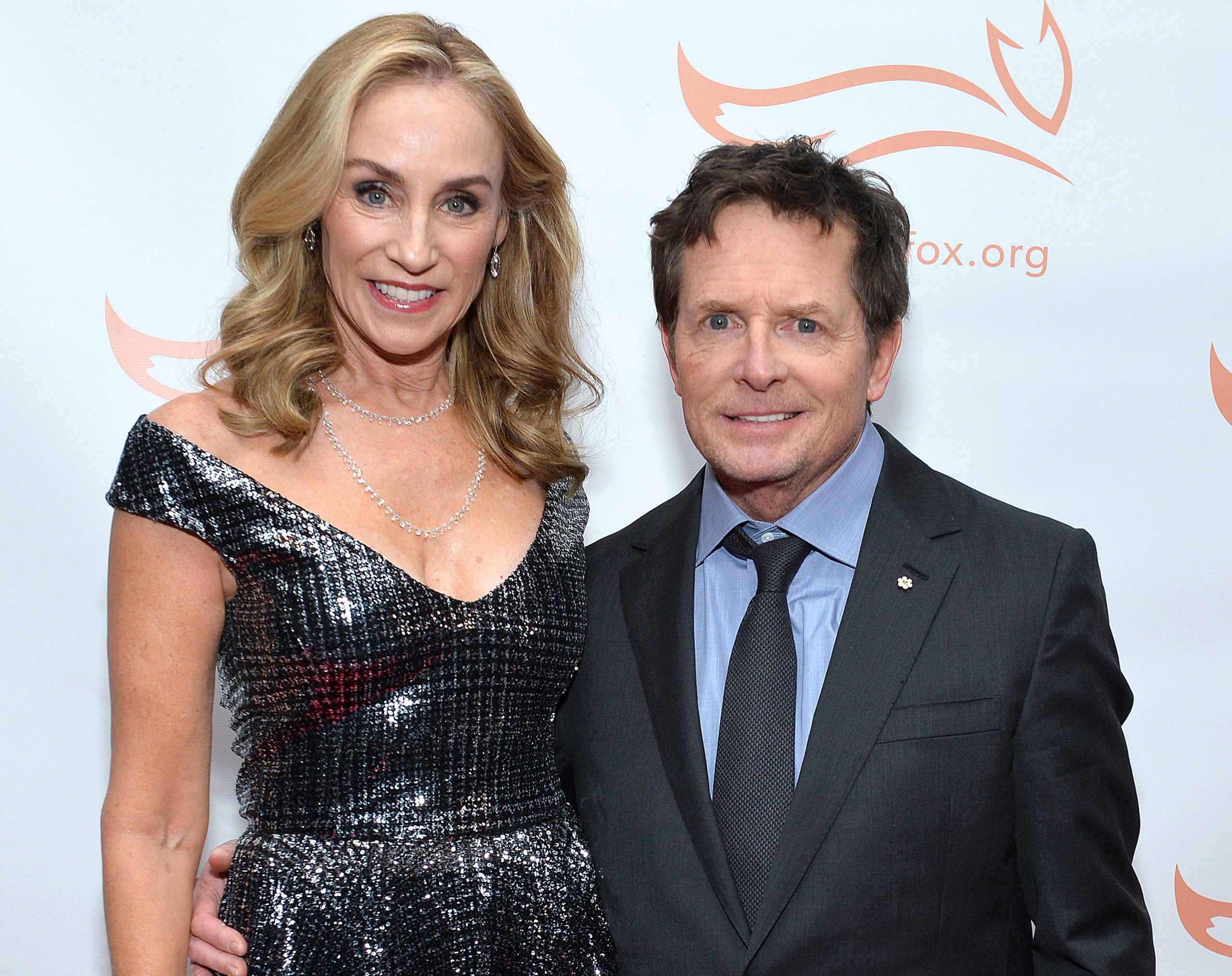 Michael met Tracy Pollan on the set of Family Ties, and they tied the knot in 1988. We’re pleased to report they are still very much married and have 4 children together.

Teen Wolf Has A Strange Link To Back To The Future 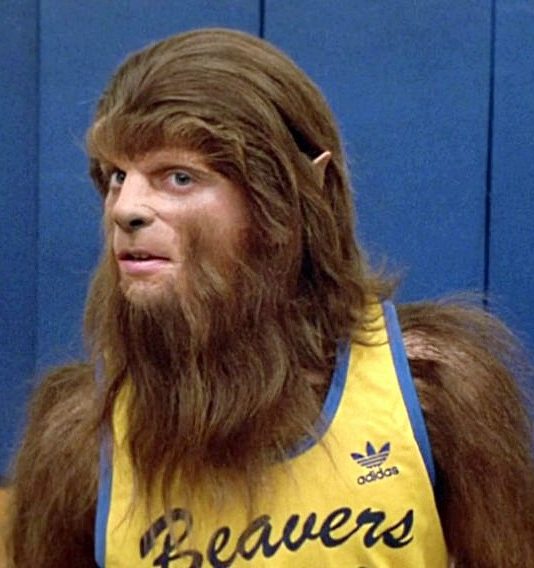 Well, kind of. In Brazil, Fox’s 1985 film Teen Wolf was renamed ‘Garoto do Futuro’ (Boy From The Future), in an obvious attempt to cash in on the success of Back to the Future. Not only that, but in Italian dub of the film, the name of Fox’s character was changed from Scott to Marty! 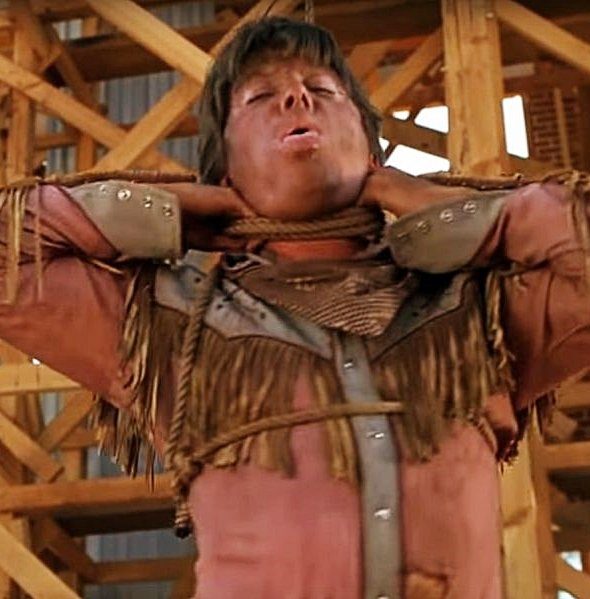 Shockingly, Michael almost died filming a scene in Back to the Future Part III. When ‘Mad Dog’ tries to lynch Marty, Fox was accidentally hanged for real, rendering him unconscious for a short time.

He Has Written Three Books 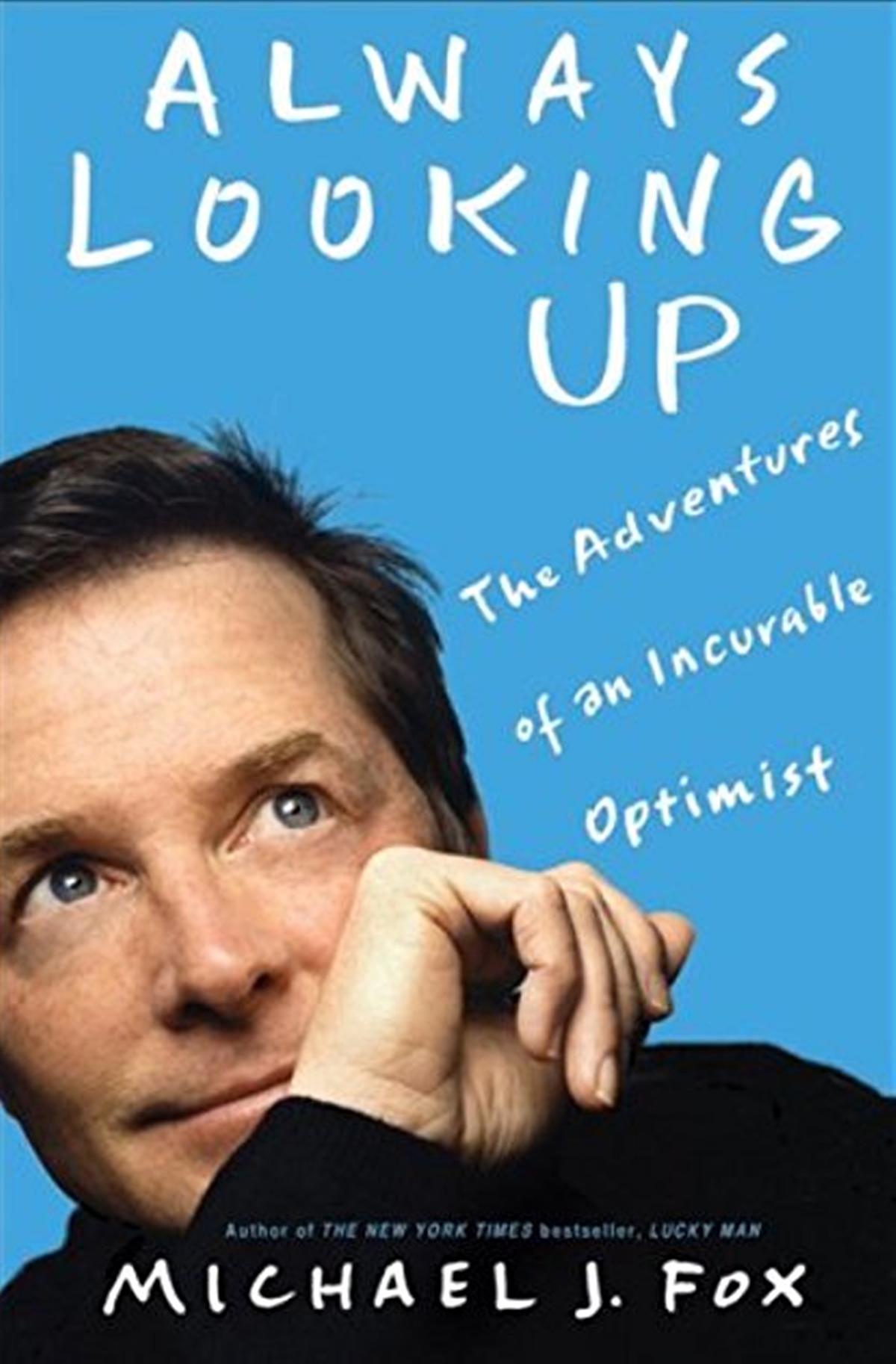 Fox has authored 3 books, they being ‘Lucky Man: A Memoir’, which was released in 2002, ‘Always Looking Up: The Adventures of an Incurable Optimist’, released in 2009, and finally ‘A Funny Thing Happened on the Way to the Future: Twists and Turns and Lessons Learned’. 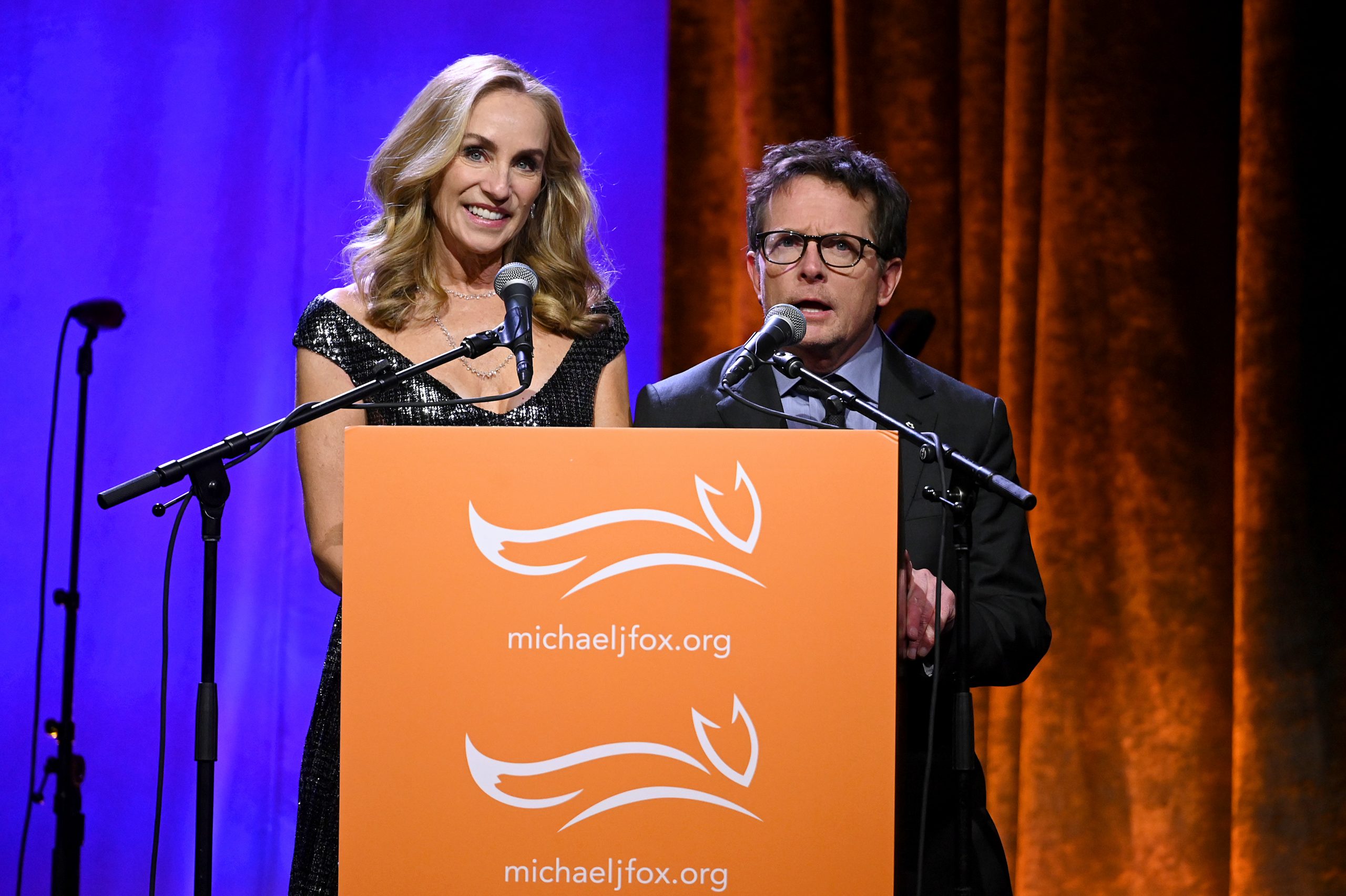 Fox was diagnosed with Parkinson’s disease in 1991 whilst he was only 29 years old, although this wasn’t revealed to the public until 1998. He has become an advocate for research toward finding a cure, which included creating The Michael J. Fox Foundation, which has raised $240 million in research funds for the disease.