Teen Wolf, one of those classic films that everyone of a certain age loves and has as a guilty pleasure, often as one of those go-to films when you’re feeling a bit down or you’re off work with a sickness bug and need something to cheer you up.

The film saw Michael J. Fox as a teen discovering his heritage as a werewolf and using the powers for personal gain, then realising that he doesn’t actually need it after all with a real feel-good vibe to the end of the film! Let’s take a look back at this classic with some amazing facts you almost certainly didn’t know….

1. You may recognise the area it was filmed

The block of houses where Michael J. Fox’s character, Scott, lives is in the same block as George and Lorraine’s houses in the 1955 segment of Back to the Future – no wonder they look so familiar! 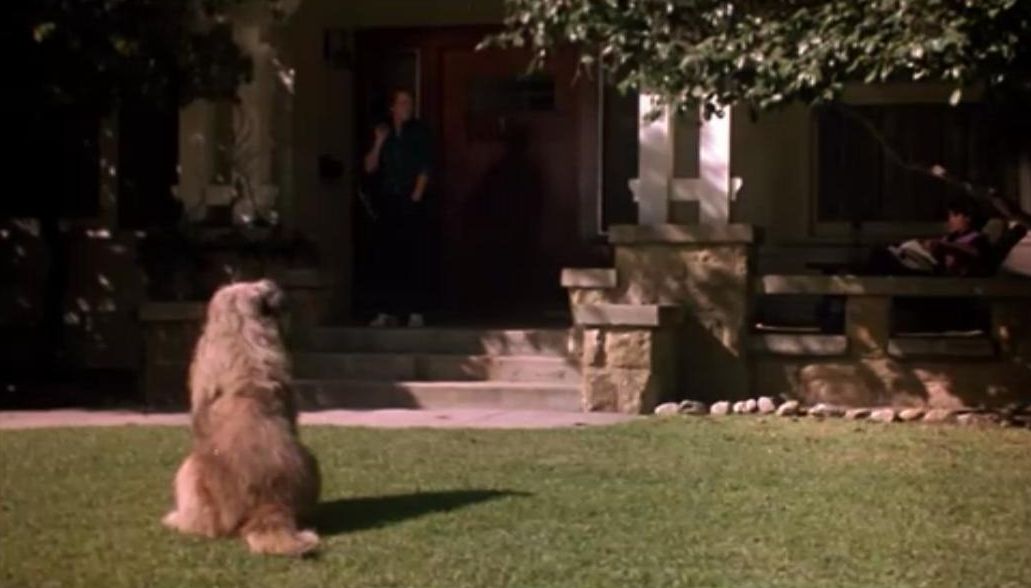 2. One person in particular wasn’t a fan

One of the film’s haters is none other than the star himself, Michael J. Fox, who disliked the film so much he refused to return to make the sequel!

3. The title was changed in Brazil to capitalise on another film’s success

In Brazil, Teen Wolf was actually released after Back to the Future, and so the name of the film was changed to “Garoto do Futuro”, literally “Boy From the Future”, even though the films were not linked and Teen Wolf had nothing to do with time travel! 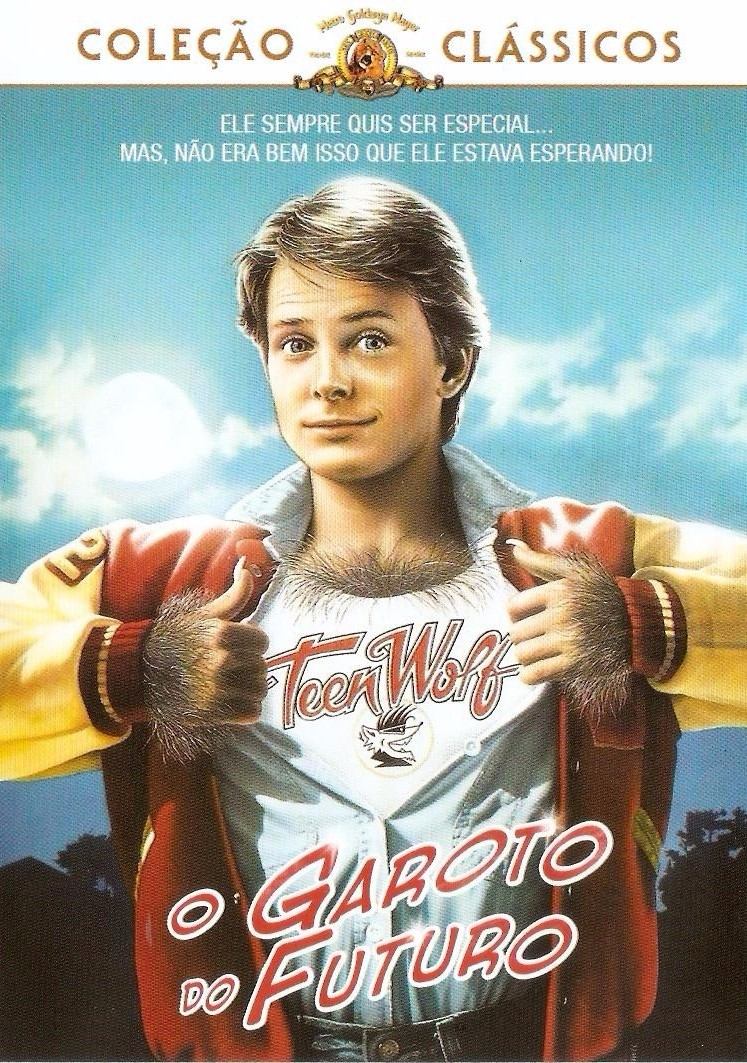 4. Brazil wasn’t the only country capitalising on this

In Italy, they went as far as changing the main character’s name in Teen Wolf from Scott to Marty to really try and capitalise on the success of Back to the Future and Michael J. Fox as a star. 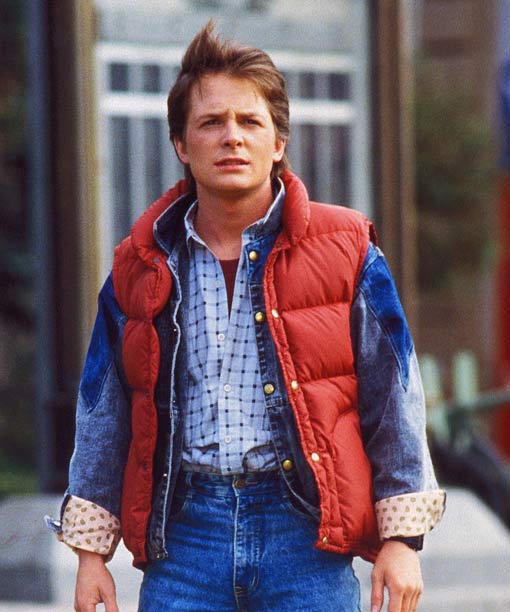 5. Security increased as filming went on

At the start of filming, Michael J. Fox was still an up and coming star, but with Family Ties becoming more and more popular with fans, as the filming of Teen Wolf went on, the security around Fox had to be tightened.

6. The teens were far from teens!

When filming their characters of the “teens” in the film, Michael J. Fox was 23 years old, Jerry Levine was 27 and Mark Holton was 26, so they were far from being teens themselves! 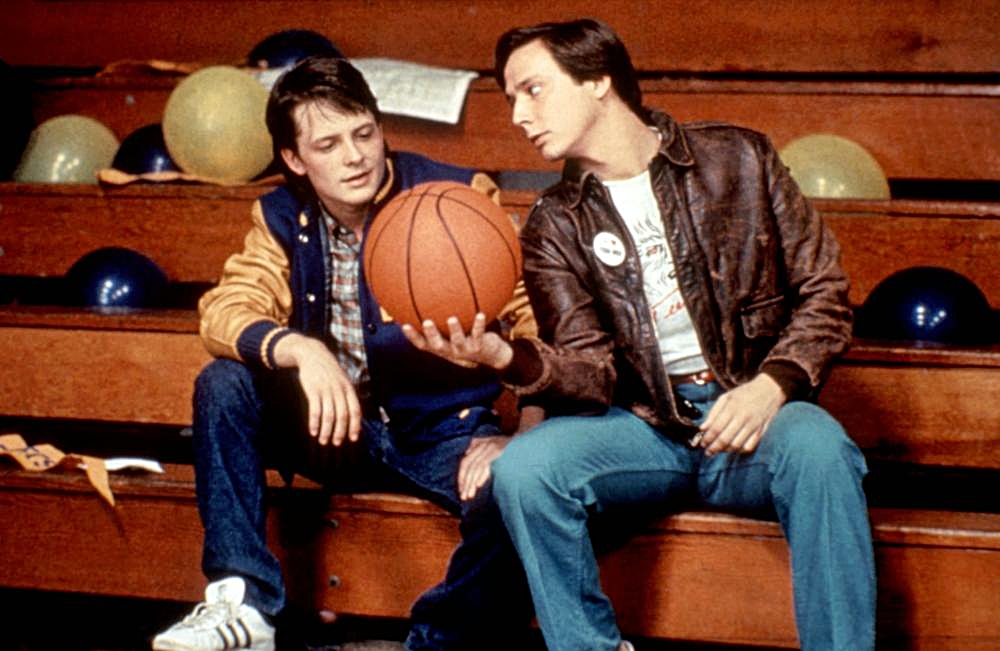 When the film was shown to test audiences before its release, the people who saw the film “went insane” when Scott’s dad appears as a werewolf and were laughing so loud the next minute of the film couldn’t be heard! 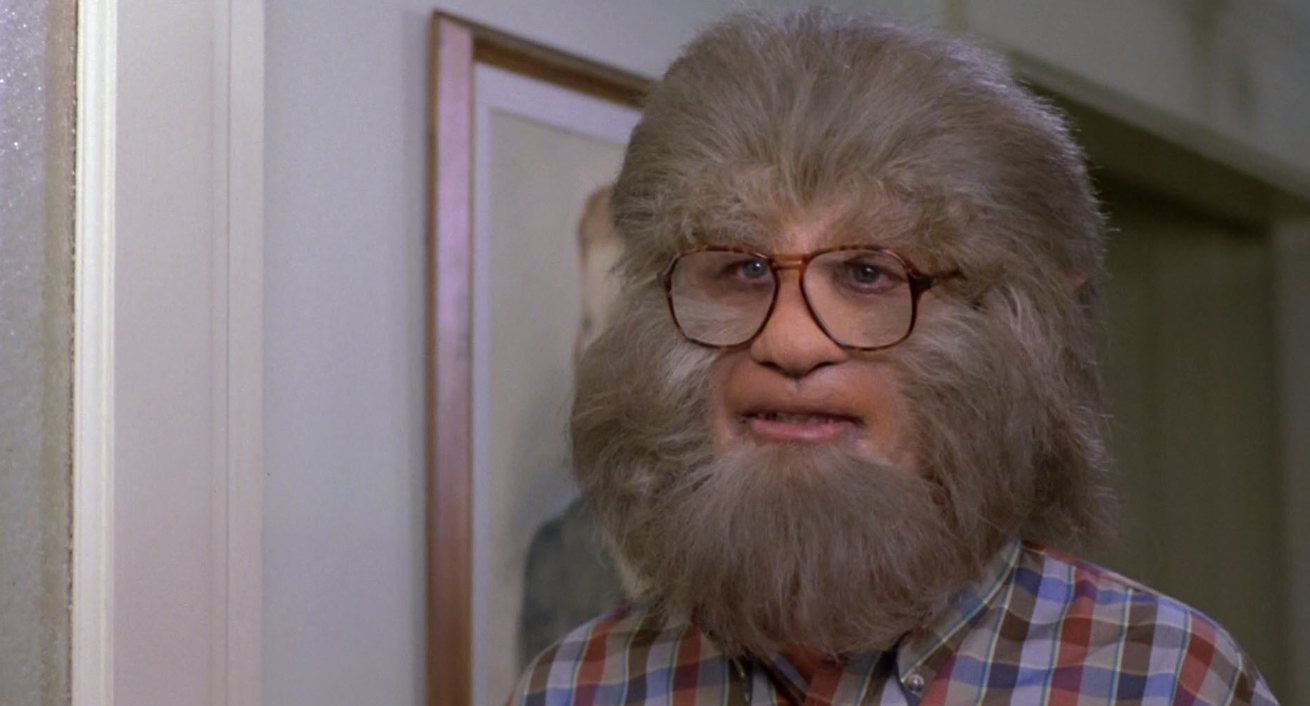 8. The werewolf makeup took a while to get on but not off

It took nearly 4 hours for the make-up to be applied to the werewolves in the film, but it made James Hampton feel claustrophobic and took him just 30 seconds to rip it off at the end of shooting!

9. The film was quick to make

Some film takes months and months to complete with long and complicated shoots, but Teen Wolf showed that a successful film doesn’t have to take that long and was shot in just 21 days!

The character of Lisa “Boof” Marconi was actually based on a real person for whom this was their real name, and she was the high school girlfriend of one of the writers.

11. Susan Ursitti didn’t know what a stage slap was!

Susan Ursitti, when slapping Michael J. Fox really went for it and would slap him way too hard. Director Rod Daniel had to take her to one side and explain what a stage slap is! 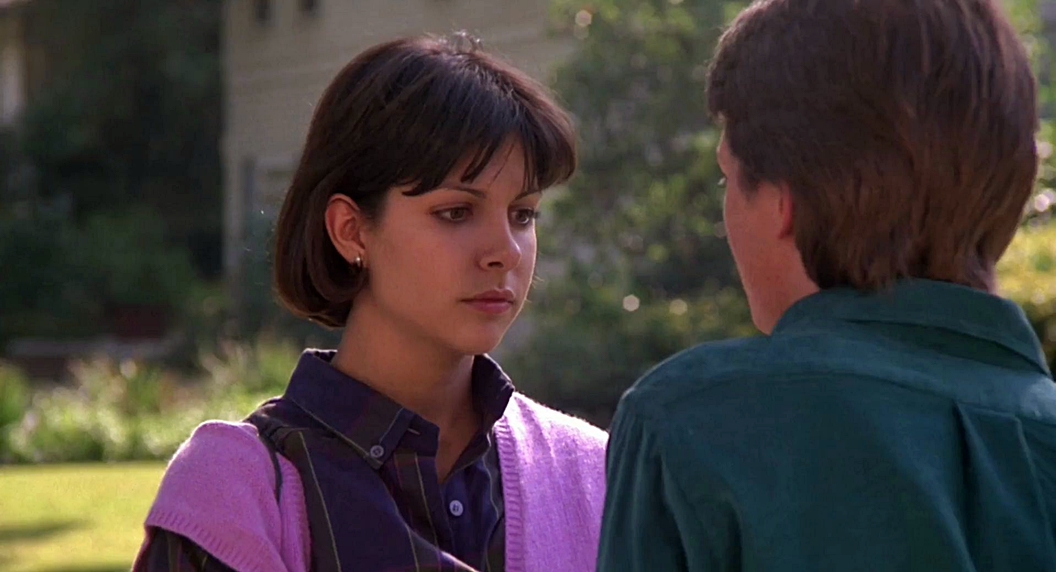 12. Rod Daniel wasn’t recognised for his “part” in the film

Director Rod Daniel also voiced all of the growls in the film for the werewolf characters, and he joked after the production that he “Didn’t get a nickel”! 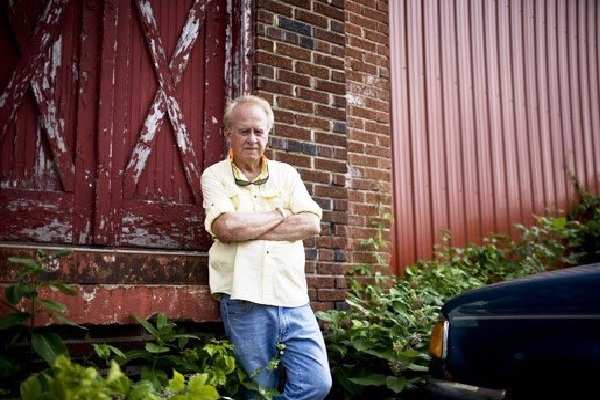 Was Teen Wolf one of your favourite films growing up? Do you still love to go back and watch the film again, reliving those moments of your youth when you’d watch it over and again? Let us know all your thoughts and memories in the comments as always!