Family Ties was a classic American sitcom that ran for 7 seasons between 1982 and 1989. It had some classic characters that audiences grew to love, and managed to make itself relevant to audiences of all age groups, which is no mean feat!

Introducing The World to the talent that was Michael J. Fox. who would go on to be one of the biggest Hollywood stars in the 80s, it was a showcase for up-and-coming talent. Join us as we look back at this amazing classic show with some facts about it that you probably didn’t know… 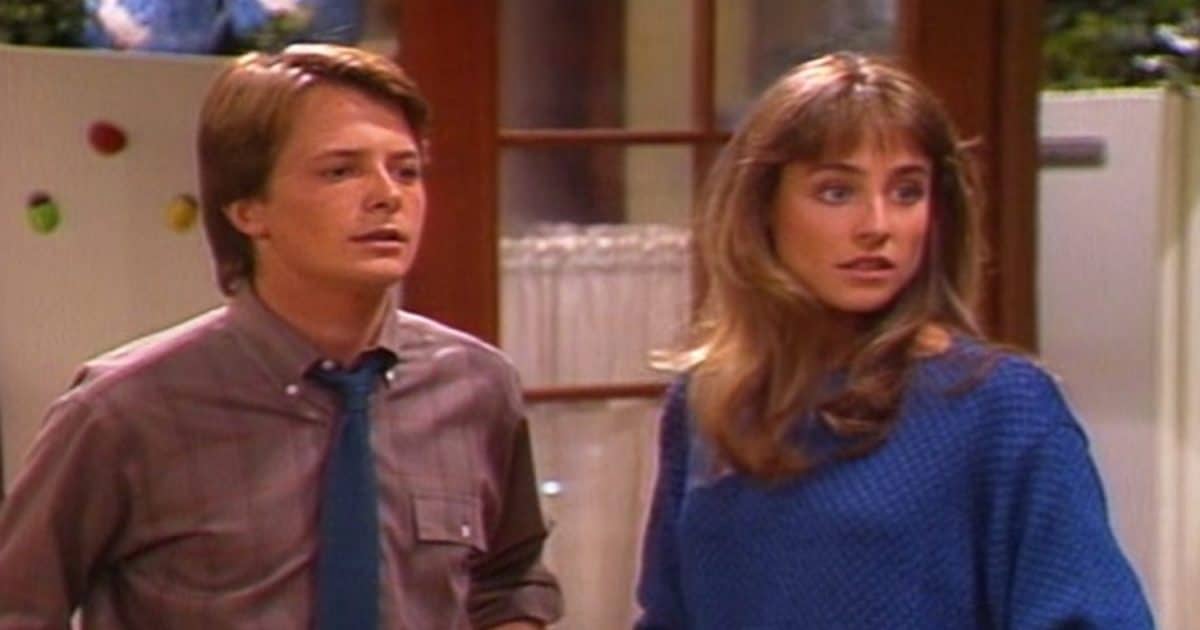 In the audition for the role of Alex, Michael J. Fox ad-libbed that his name was Alex P. Keaton, adding in the P himself.

The producers liked the sound of it so much that they kept the name that way permanently.

9. Fox almost didn’t get the part 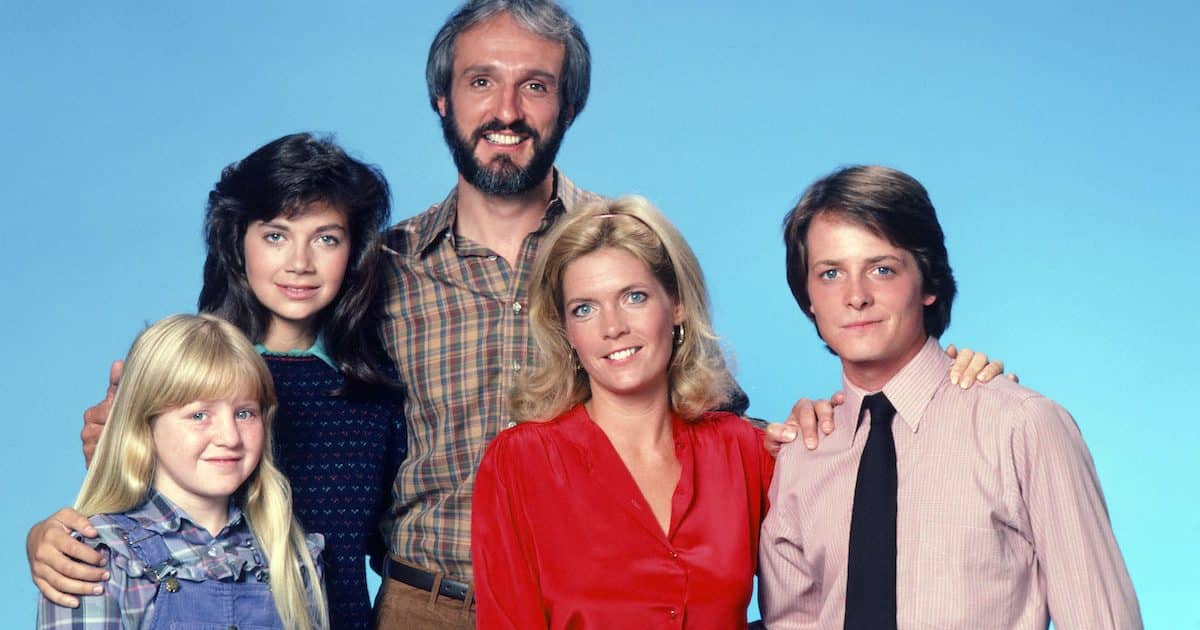 When Fox auditioned for the role of Alex, he nearly lost out on it, in spite of making a very good impression with the producers.

The reason? The producers didn’t think it was realistic that Meredith Baxter and Michael Gross would have had a son who was so short! 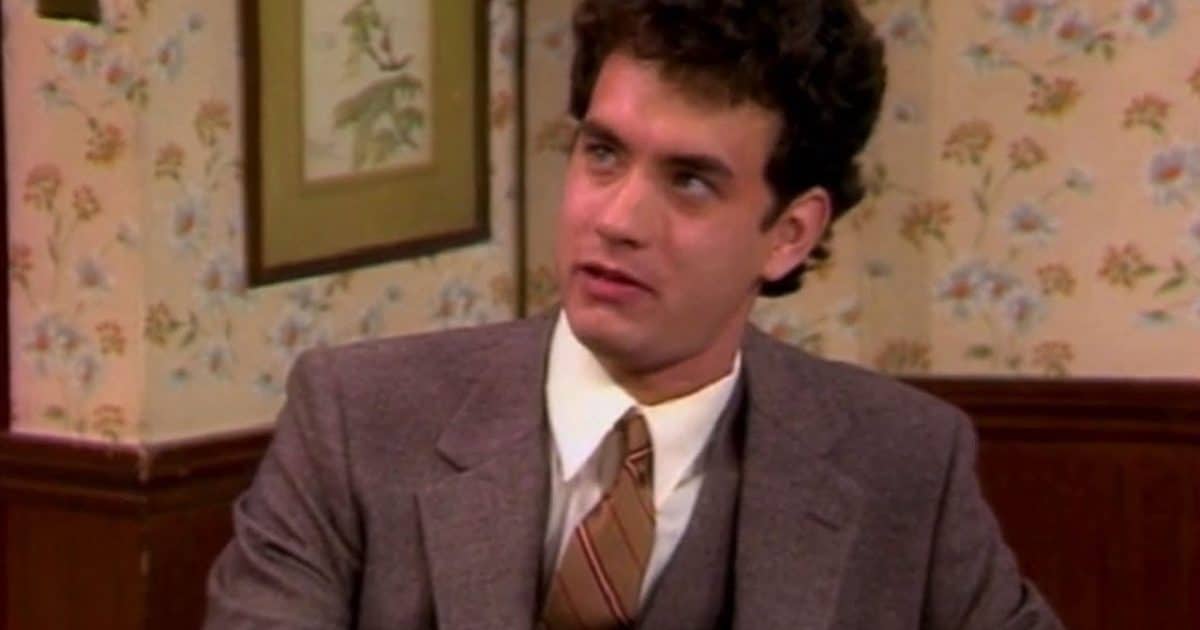 At the time he was not the biggest star in Hollywood, but was certainly starting to make a name for himself, when Tom Hanks appeared on the show as Elise Keaton’s brother, Ned.

He played the part well but certainly went on to bigger and better things.

7. Two of the co-stars married 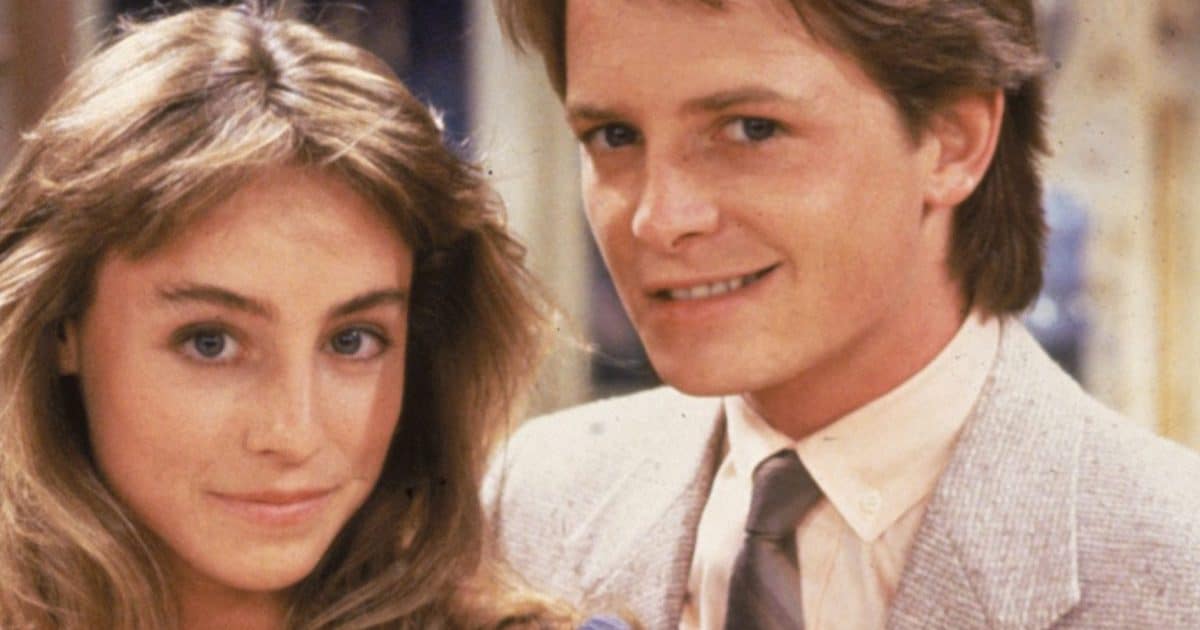 He and Tracy Pollan have been married more than 30 years.

6. The show was based on real experiences 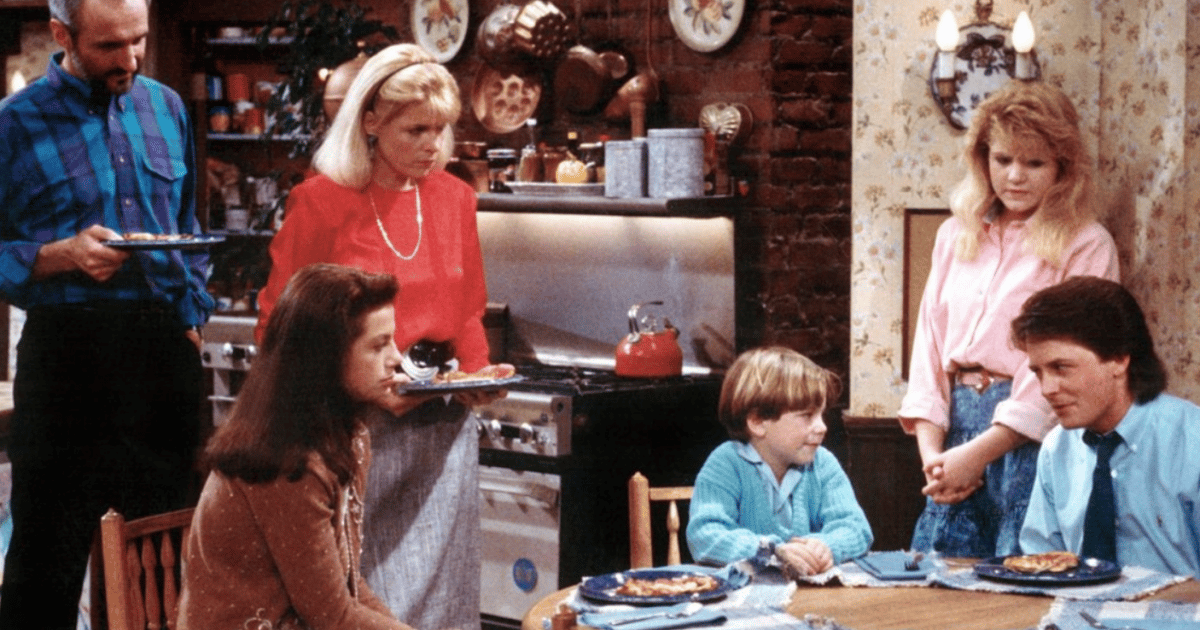 Producer, Gary David Goldberg, based the show around his own experiences. He and his wife, Diane, were former hippies who were making the transition to family life in Suburban America.

5. Nick was not meant to be a recurring character 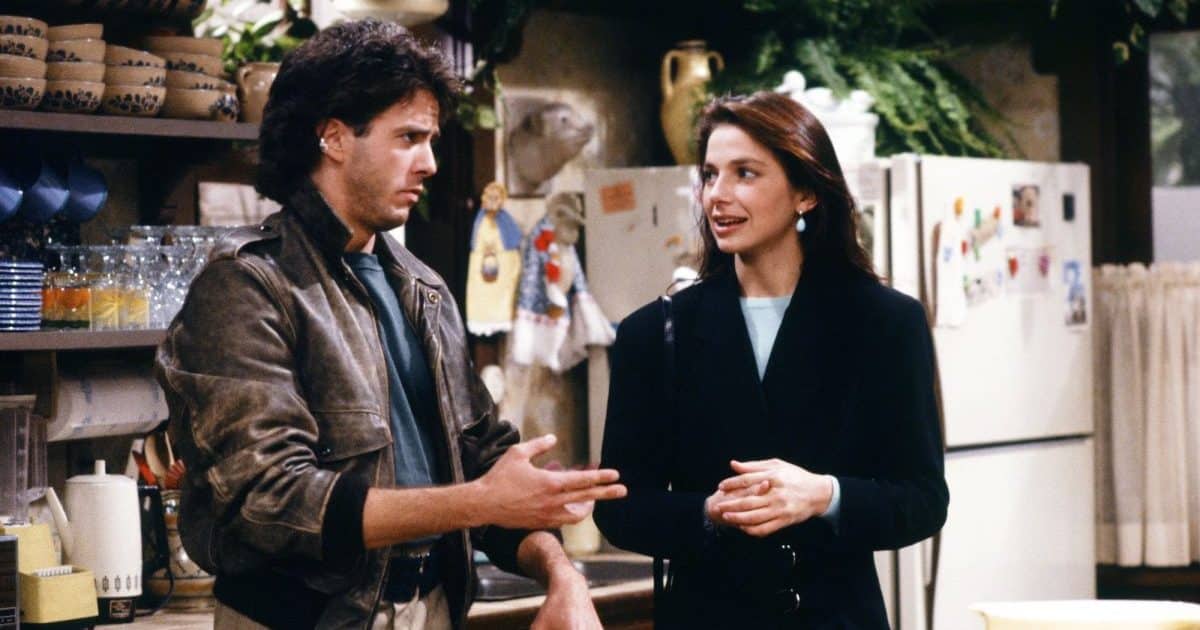 Nick, who appeared as Mallory’s boyfriend, was only ever meant to be in the show very briefly.

However, he quickly made a lasting impression on the crew, cast, and most importantly the audience, and so his character was written a recurring role so that he could come back into the show.

4. It had a high-profile fan 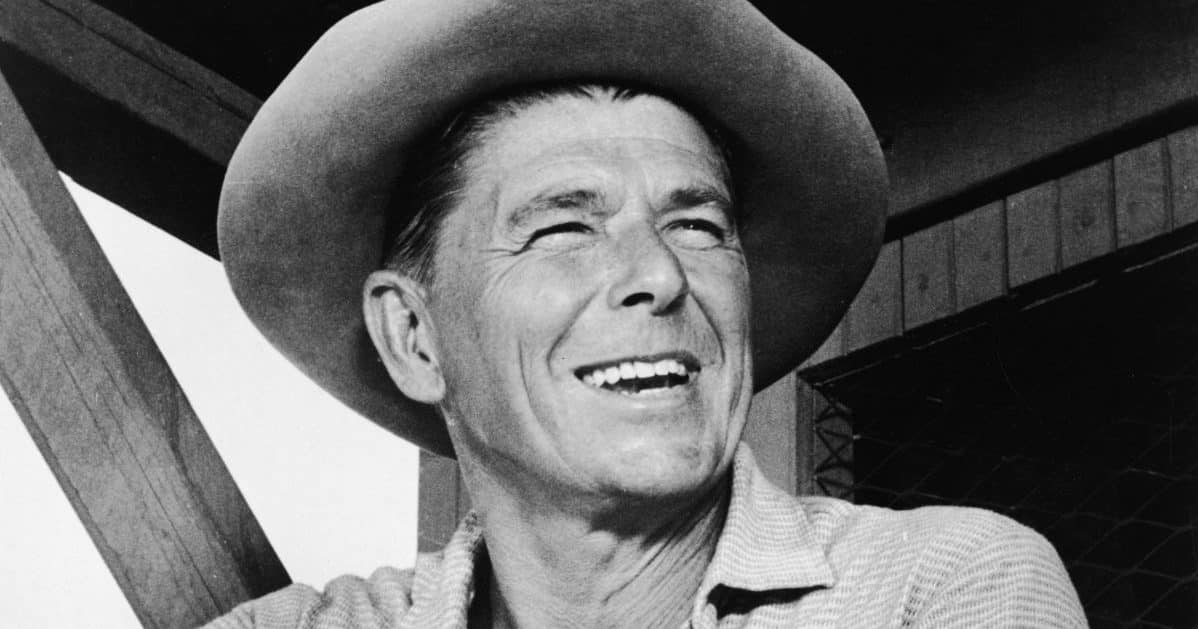 Family Ties was declared by then-president Ronald Reagan to be his favourite TV show.

This declaration even led to rumours that the president, who was a man with previous acting experience himself, might make some sort of cameo on the show. 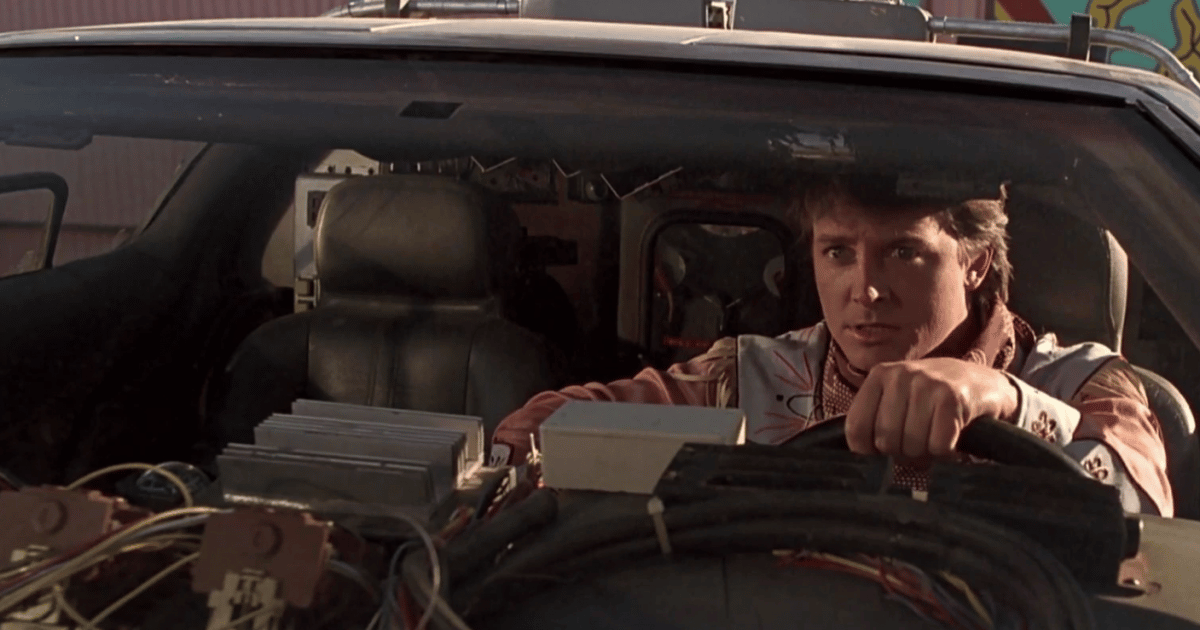 When filming the first season of Family Ties, Michael J. Fox was without transport as he did not own a car at the time.

As such, he would often have to hitch-hike from Brentwood to Hollywood to get to work! It’s crazy to think of someone who would go on to be famous for driving a Delorean in this kind of situation!

2. All but one of the main cast of Stand By Me appeared in the show 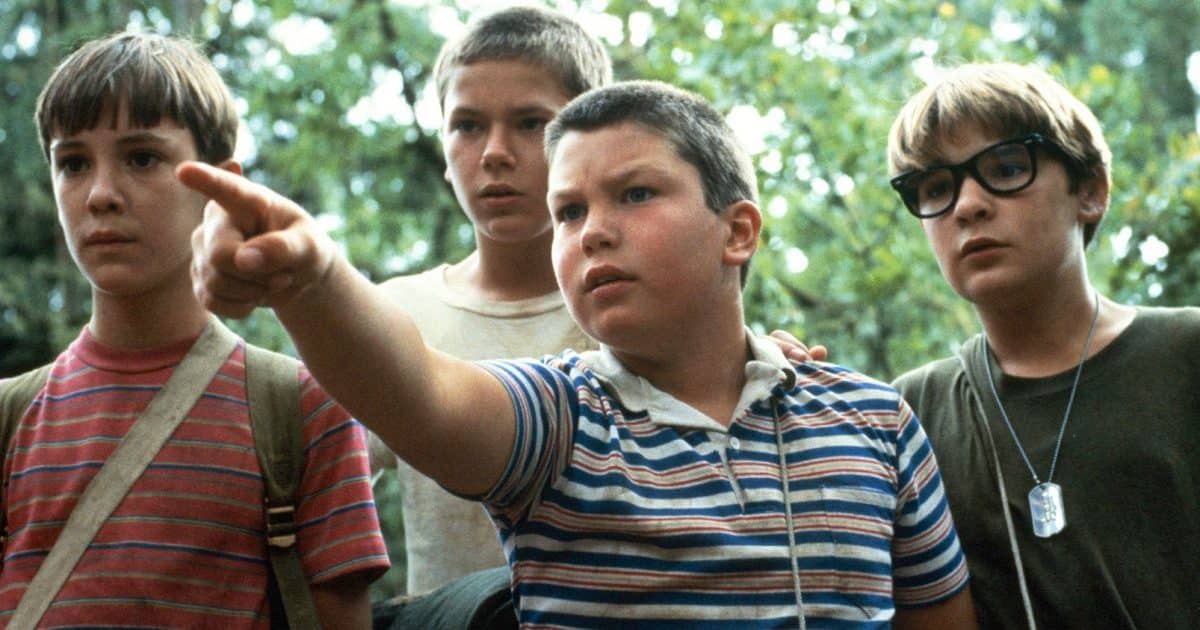 With the exception of Jerry O’Connell, all of the main group of friends in Stand By Me appeared in Family Ties in cameo roles.

Will Wheaton, Corey Feldman and River Phoenix all appeared in episodes that centred around Jennifer.

1. The cast had their own plans for the ending of the show 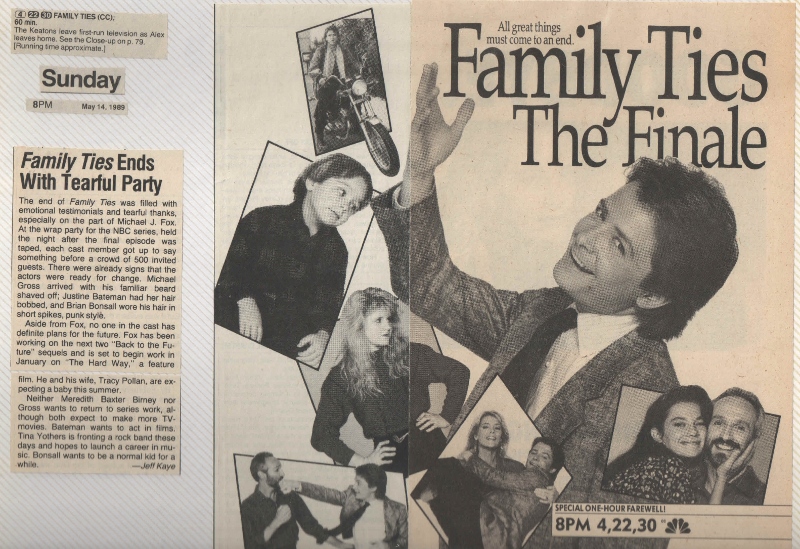 The cast expressed an interest in a story line that would result in the whole of the Keaton Family would die in a plane crash at the end of the final show.

They wanted this as they did not want any chance of a reunion show happening in the future!