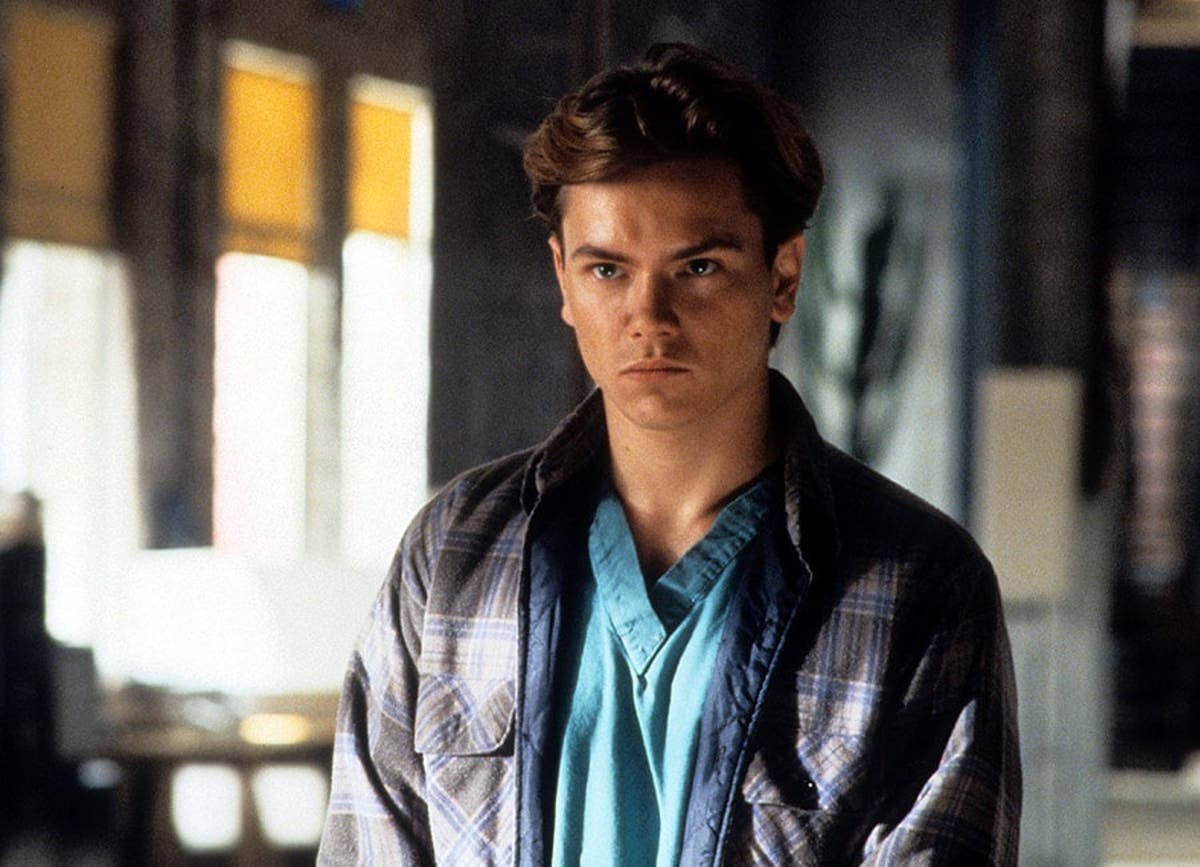 Phoenix’s death was compared to that of James Dean, who died in 1955 at the age of just 24. The similarities between their deaths are impossible to miss.

Both lived life in the fast lane. Both shared the same dark, brooding intensity. Both died young, cut down in the prime of life. Both were loners. Both had cult followings before and after death. River was a hippy, animal lover, vegetarian. He was Hollywood’s newest rebel. 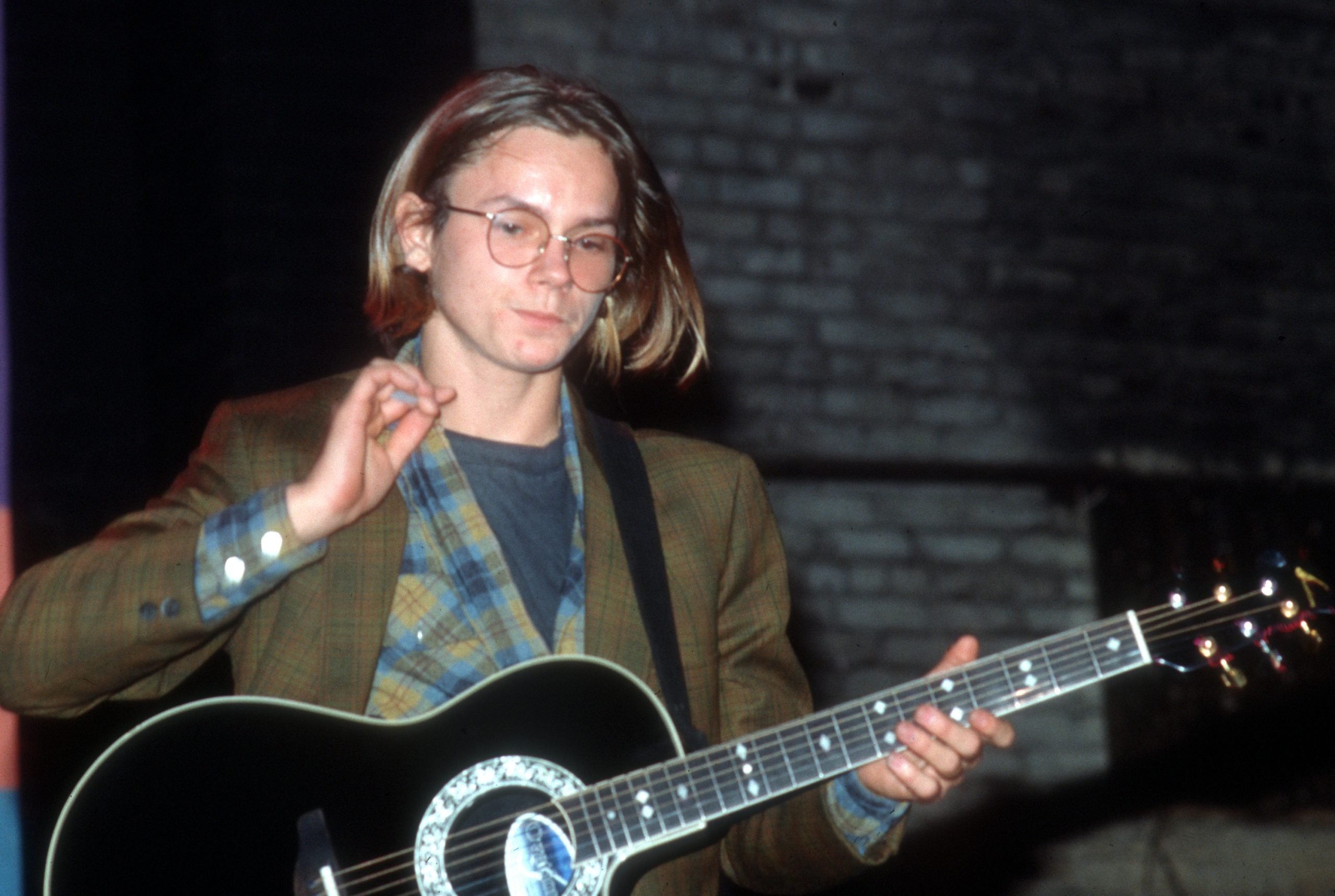 Born 23rd August, 1970, in Madras, Oregon, Phoenix’s nickname as a child was Rio, which is Spanish for river. He had three sisters – Rainbow, Liberty and Summer – and a brother named Leaf (later to become Joaquin Phoenix, a successful actor in his own right).

Family life for River was complicated. The Phoenix children, along with their parents, Arlyn and John, spent much of their childhood in Venezuela, where Arlyn and John were missionaries for the Children of God cult. When asked about his childhood, River later said: “My upbringing was unconventional. It was filled with love, laughter and peace. It shaped me into the free spirit I am today.” 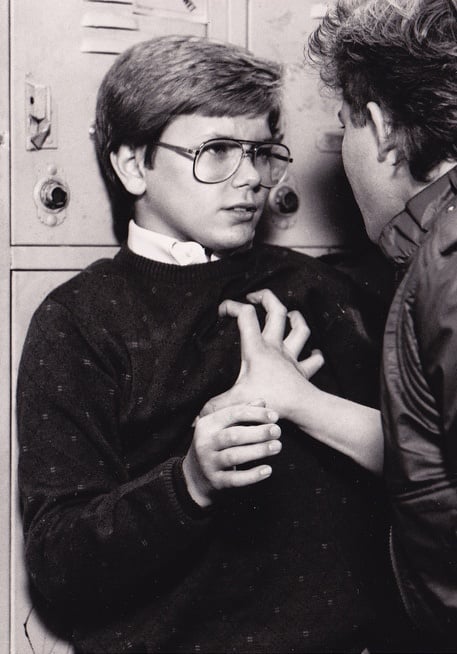 River’s acting career began in childhood, with his breakthrough film role coming in 1985, in the film Explorers.

Alongside a (very) young Ethan Hawke, Phoenix played a child science genius, who makes a spaceship from bits and bobs around the house. The film was well-received (if commercially unsuccessful), but it was Phoenix’s next film which shot him to fame of another level. 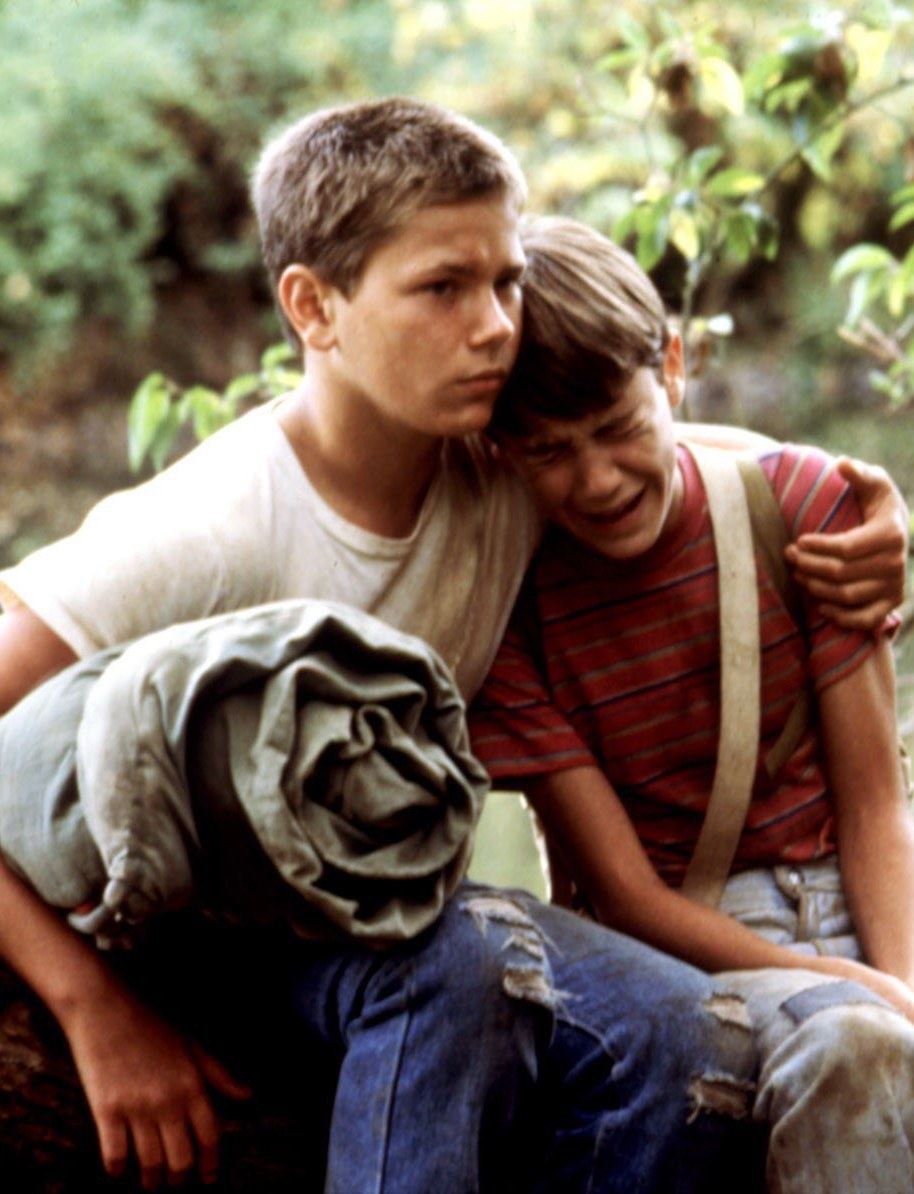 Stand by Me, based on Stephen King‘s short story, The Body, was a huge hit in 1986 and remains hugely popular today.

Phoenix played Chris Chambers, who along with his friends Gordie (Wil Wheaton), Teddy (Corey Feldman) and Vern (Jerry O’Connell) go in search of a dead body, learning a few facts about life along the way. The film also launched the career of a young Kiefer Sutherland. 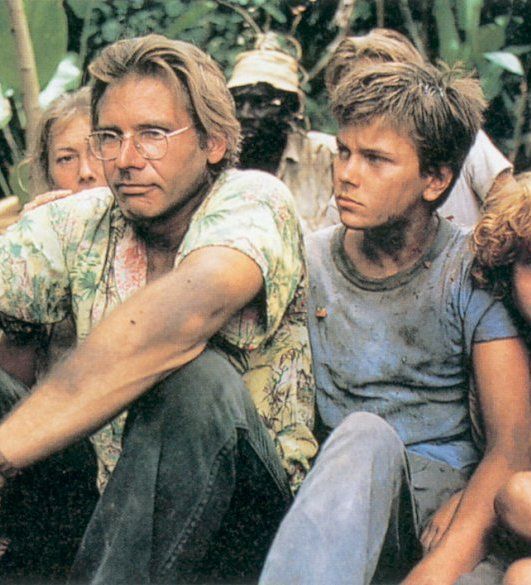 Phoenix followed Stand by Me with the family drama The Mosquito Coast. He played Charlie, the son of Harrison Ford and Helen Mirren’s dysfunctional parents.

Ford’s Allie Fox is consumed by his rejection of American life and moves his family to a remote village in Central America, where the dream of a new start soon begins to crumble in the dangerous jungle surroundings. 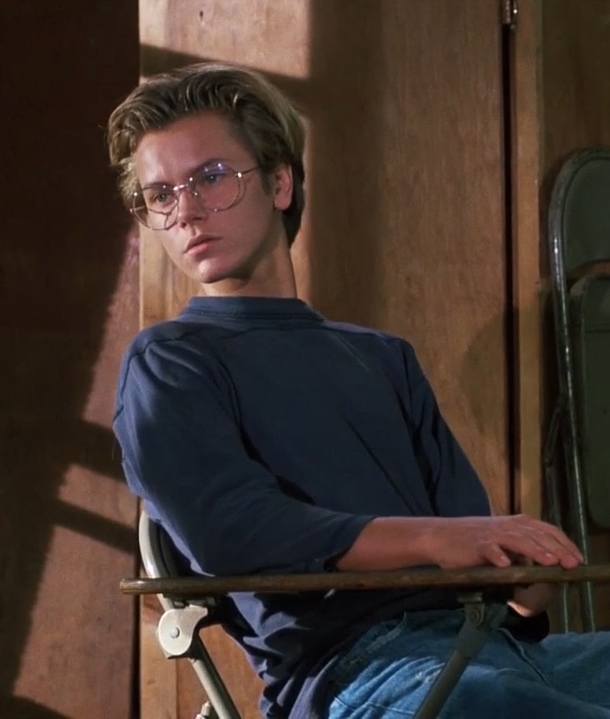 In 1988, Phoenix starred in A Night in the Life of Jimmy Reardon, and Running on Empty. The latter earned him an Oscar nomination for Best Supporting Actor, for his portrayal of Danny, the son of two underground terrorists on the run.

Next was Little Nikita, also 1988, with the legend Sidney Poitier. In the film, Phoenix’s Jeff Grant discovers that his parents are Soviet spies, wanted by the Russians and by the FBI. Grant teams up with Poitier’s Roy Parmenter, the only man he can trust in search for the truth. 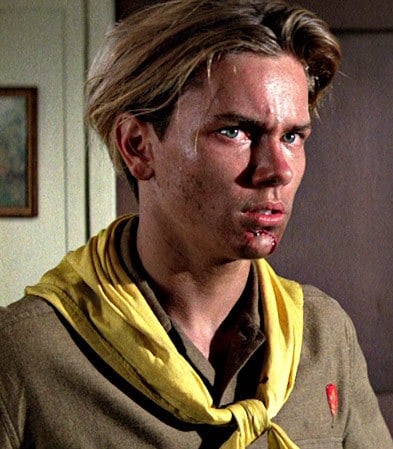 Next came Indiana Jones and the Last Crusade, with Phoenix playing a young Harrison Ford/Indiana Jones in the film’s sensational opening action scene.

Phoenix then teamed up with pal Keanu Reeves for Gus Van Sant’s 1991 cult classic, My Own Private Idaho, his last major film. 1992’s Sneakers and 1993’s Silent Tongue and The Thing Called Love were his last completed films. 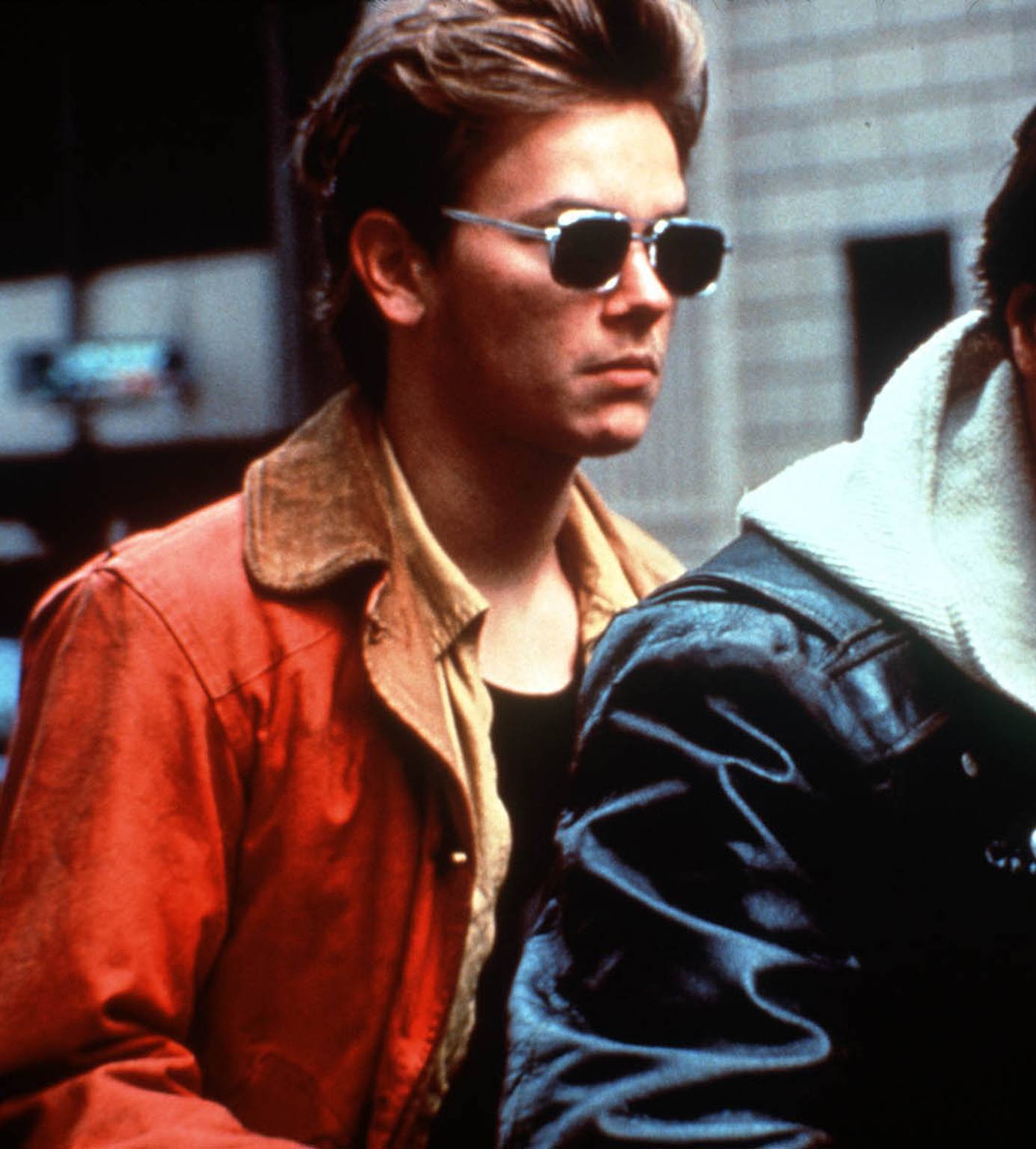 Having begun shooting the thriller Dark Blood, Phoenix was due to start work on Interview with the Vampire shortly after – but sadly he died two weeks before filming began. Dark Blood was left only part-filmed.

Away from Hollywood, which portrayed Phoenix as a clean-cut nature-lover, Phoenix enjoyed a party life style. He dated actress Martha Plimpton, and then Samantha Mathis, another actor, who he met filming A Thing Called Love. Phoenix also played guitar in his own band, Aleka’s Attic, with Rainbow Phoenix, his sister, who was the band’s singer. 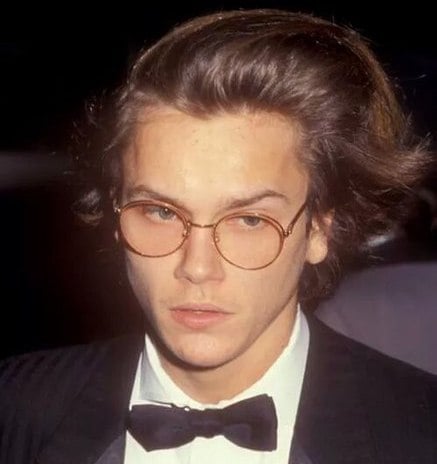 However, part of a group of Hollywood kids who always had to be at the hippest place and do the hippest things, Phoenix soon developed a drug habit.

31st October, 1993 – Halloween – was the night River Phoenix died. Phoenix went with friends, including his brother, Joaquin, to The Viper Room, the Hollywood night club owned by fellow actor Johnny Depp. There, Phoenix accidentally overdosed on a mixture of morphine and cocaine. 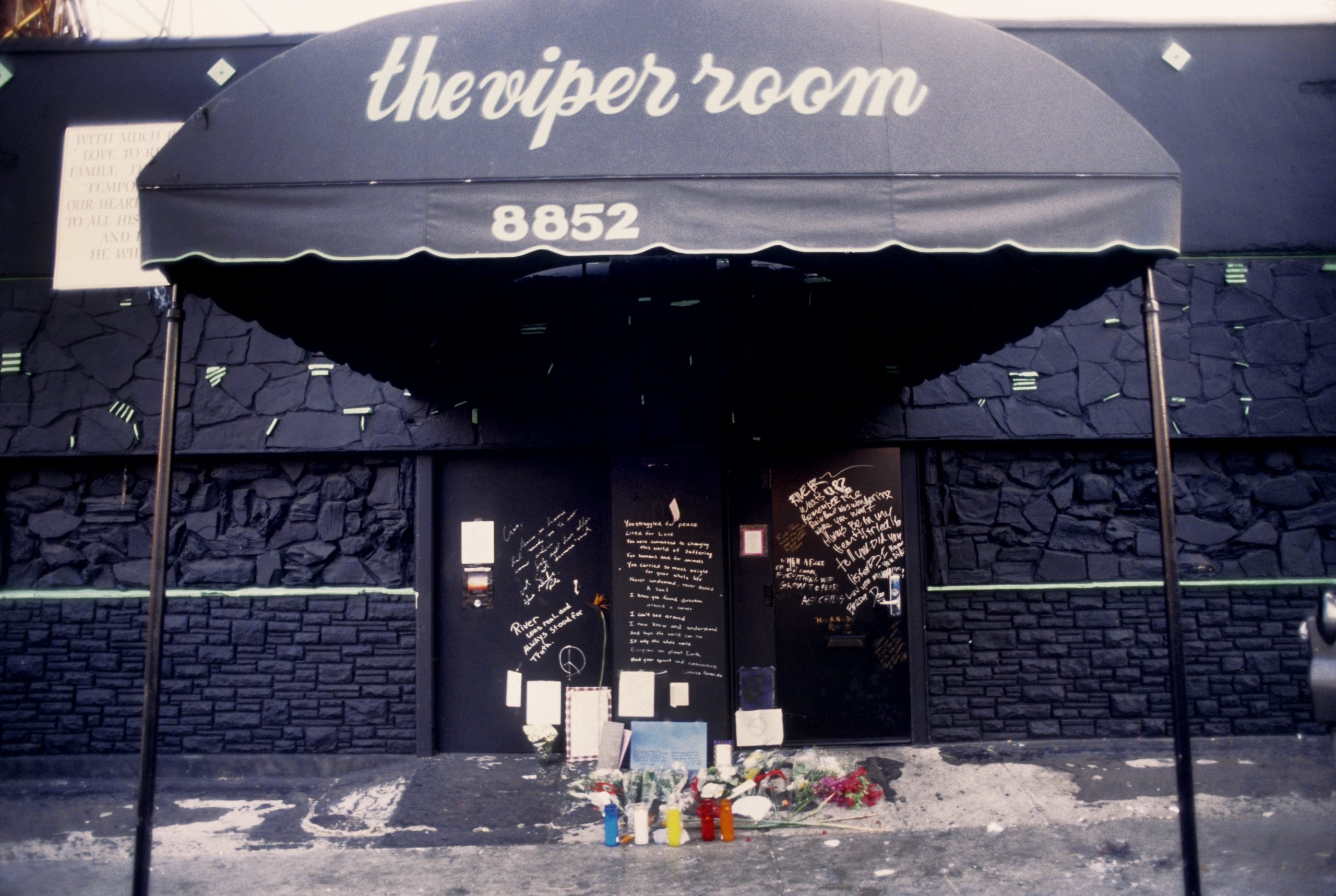 Phoenix was brought out of the club, according to Samantha Mathis, “high in a way that made me feel uncomfortable”. The paramedics came and Phoenix was rushed to Cedars-Sinai Hospital, but 50 minutes later he was dead. 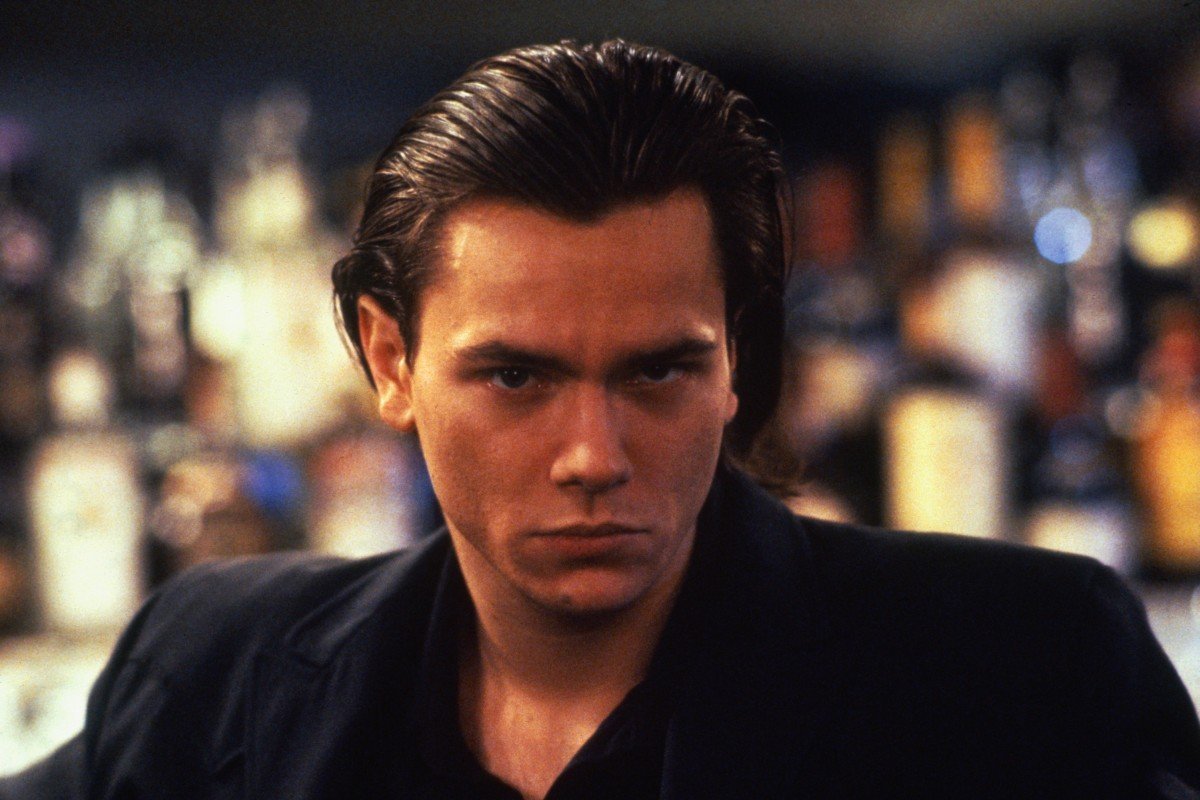 With Phoenix’s passing, at the age of 23, audiences were suddenly denied years – likely decades – of great performances and great films from someone who was destined to be one of the biggest movie stars of the age, a Brad Pitt or Leonardo DiCaprio.

What Phoenix left behind, however, was a body of work that actors with careers twice as long would be envious of. That’s River Phoenix’s true legacy: not what we’ve missed out on, but everything he left us in such a short span of time.