Starring the late, great Dudley Moore, Arthur was one of the most critically acclaimed comedies of 1981 and went on to win a number of major awards. The film sees the title character, a massively wealthy drunk, set for an arranged marriage to a similarly rich heiress, but instead he ends up falling for a working-class girl from the wrong side of town (Liza Minnelli). Here are some facts about the film that you might not have known.

10. It could have starred Jack Nicholson, Al Pacino, John Travolta or John Belushi 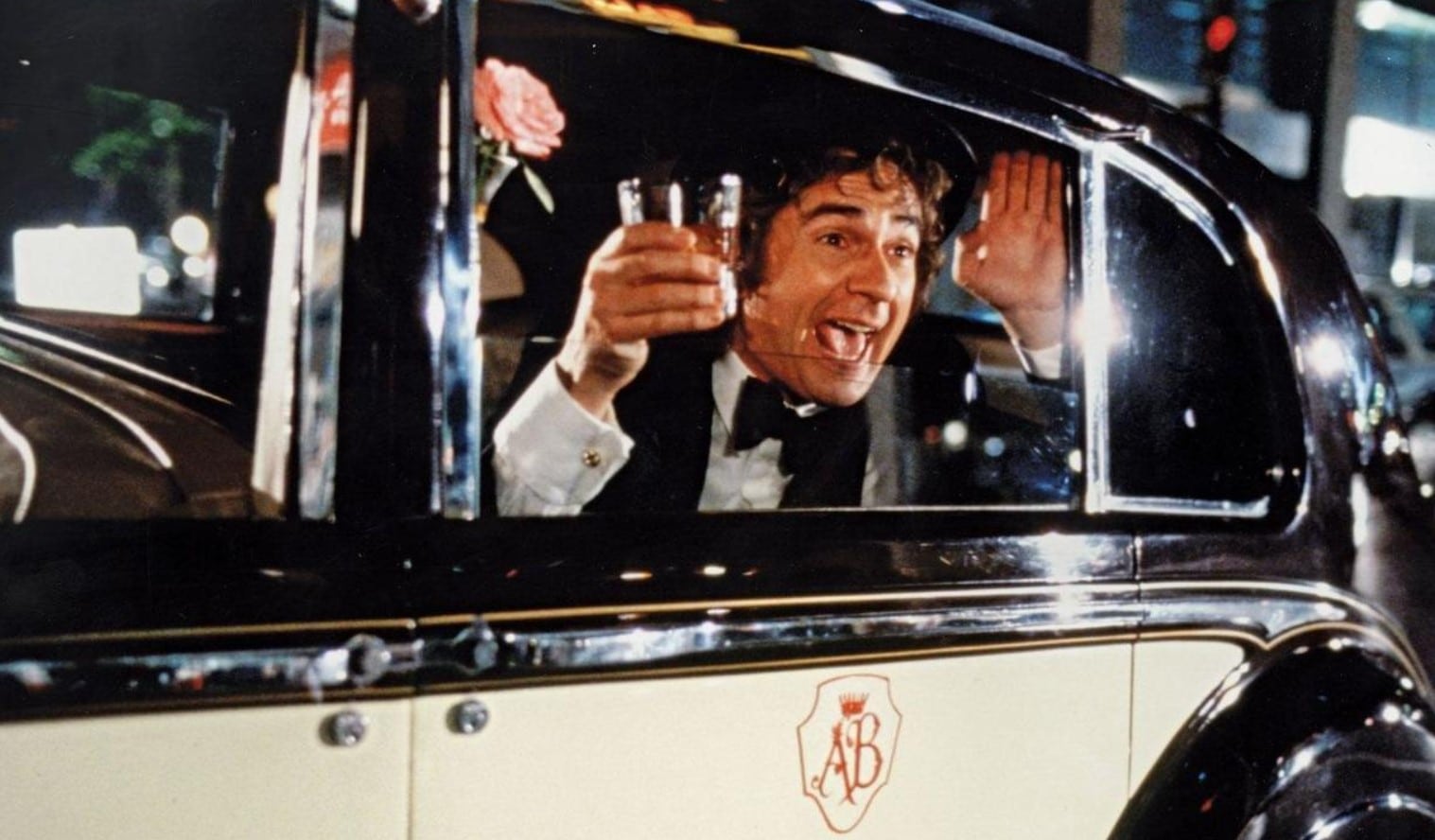 A number of big name Hollywood actors were considered for the role of Arthur Bach before Dudley Moore was cast – and unlike Moore, they were all American. 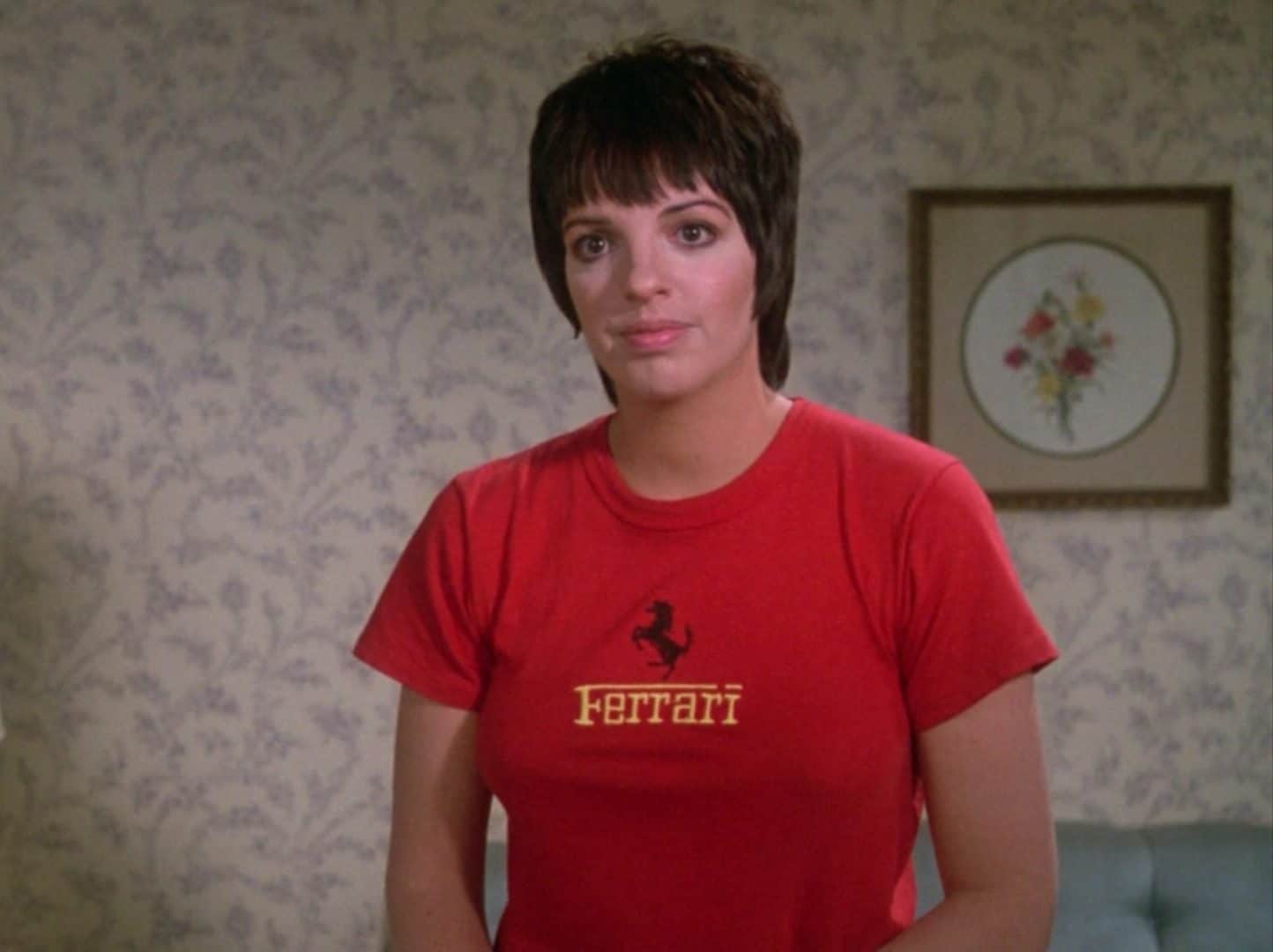 Despite being Hollywood royalty and an Oscar-winning star in her own right, Liza Minnelli was not originally top of the wish list of actresses to take the part of waitress Linda Marolla.

Goldie Hawn, Meryl Streep, Diane Keaton and Gilda Radner were all considered first, whilst Debra Winger was reportedly offered the role but declined.

8. Dudley Moore only sounds English in the film because he was unable to do an American accent 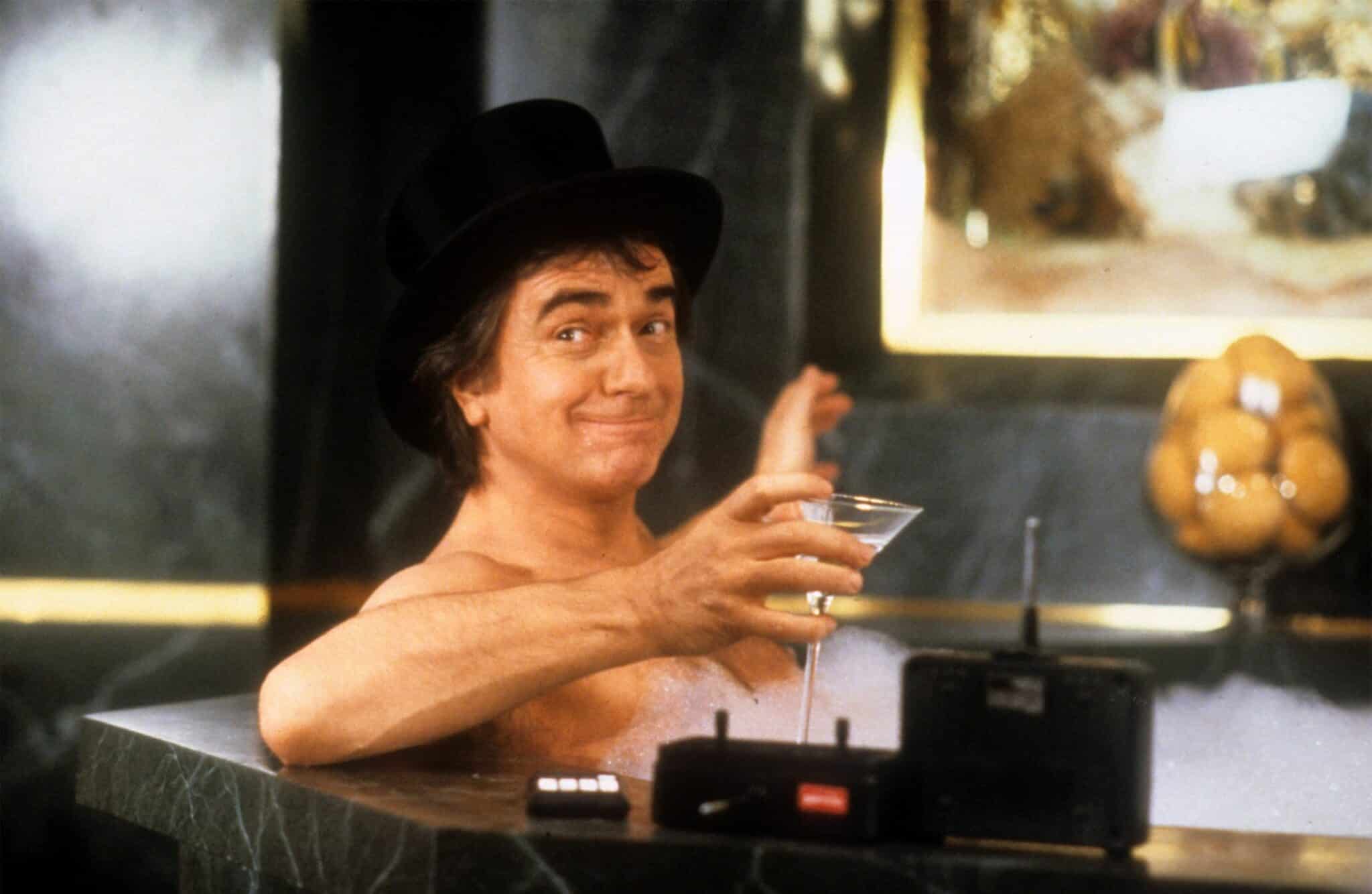 Director Steve Gordon initially wanted Dudley Moore to perform his role with an American accent, but Moore had trouble perfecting the dialect so instead spoke using his natural English tone.

Unfortunately Arthur’s biological father in the film still had an American accent, which was explained away by suggesting that Arthur was taught to speak by Hobson the butler.

7. John Gielgud never understood the jokes he was making as his character 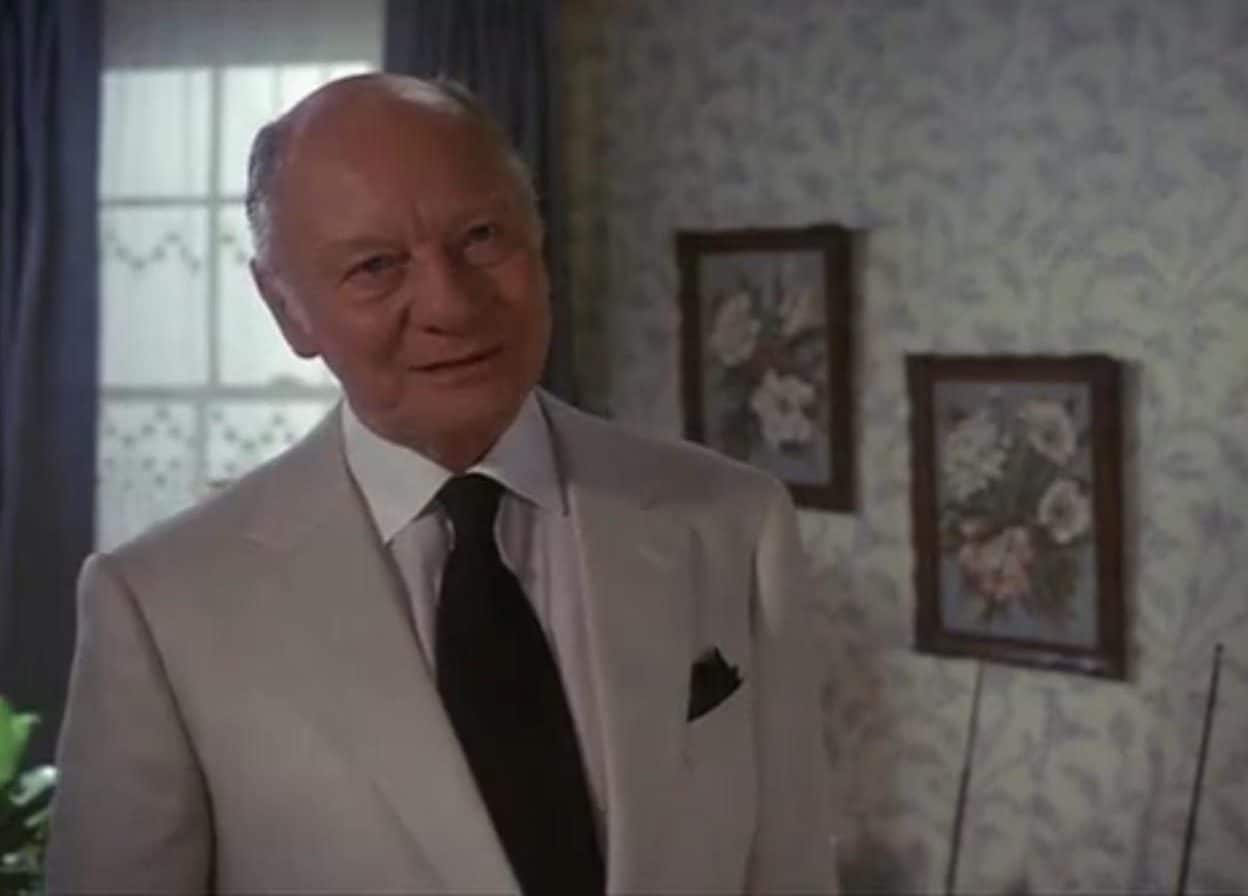 Legendary stage and screen actor Sir John Gielgud took on the role of Arthur’s butler Hobson, despite not fully understanding the script’s humour. Producer Charles Joffe has been quoted as saying that Gielgud “never really understood the jokes he was giving.”

Liza Minnelli, who played Arthur’s love interest Linda Marolla, has backed up this claim, recalling that Gielgud kept turning to her and Dudley Moore to ask if what he just said was funny.

6. Dozens of takes had to be shot because Dudley Moore kept making the cast and crew laugh 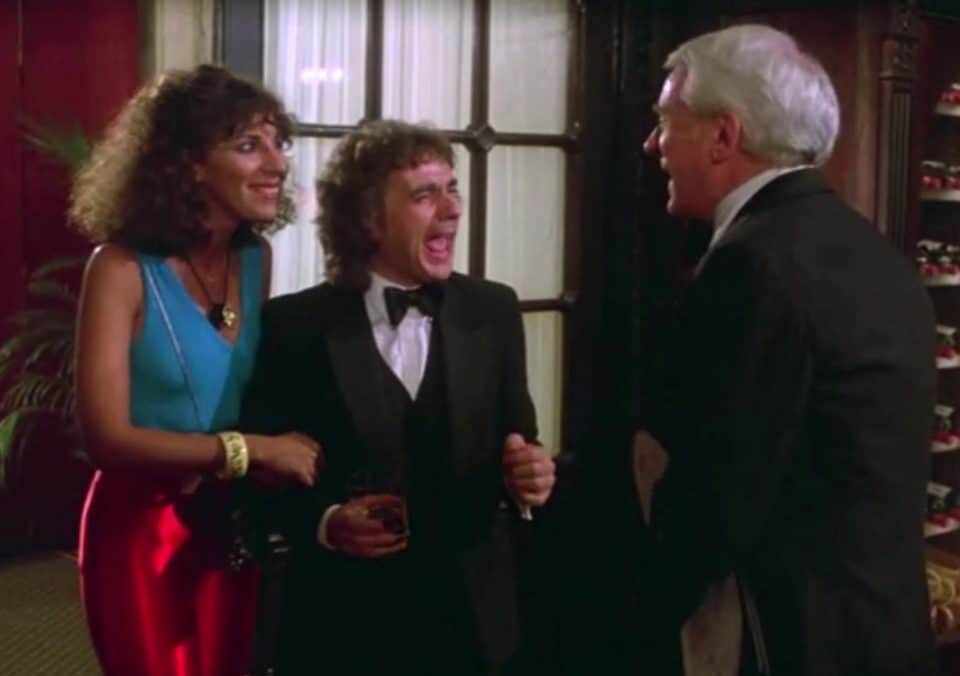 The set of Arthur was reportedly filled with fun and jokes, with Dudley Moore in particular continually trying to make the cast and crew laugh.

This made it difficult to shoot scenes successfully though, with one in particular requiring 27 takes to get right.

5. Moore struggled to come up with Arthur’s distinctive laugh 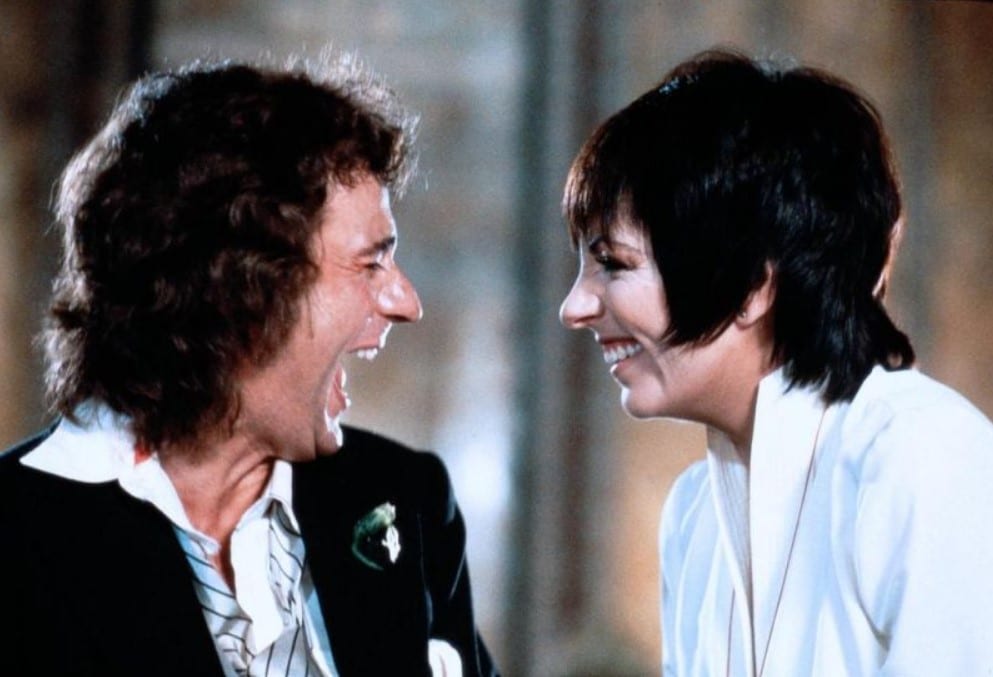 You may remember that Arthur has a rather distinctive laugh in the film. This signature cackle was not something that came easily for Dudley Moore.

“Those scenes in the beginning of me laughing were something else to do,” Moore was once quoted as saying. “Getting the laughter out of myself was a problem.”

4. Liza Minnelli boarded a real bus by mistake during filming 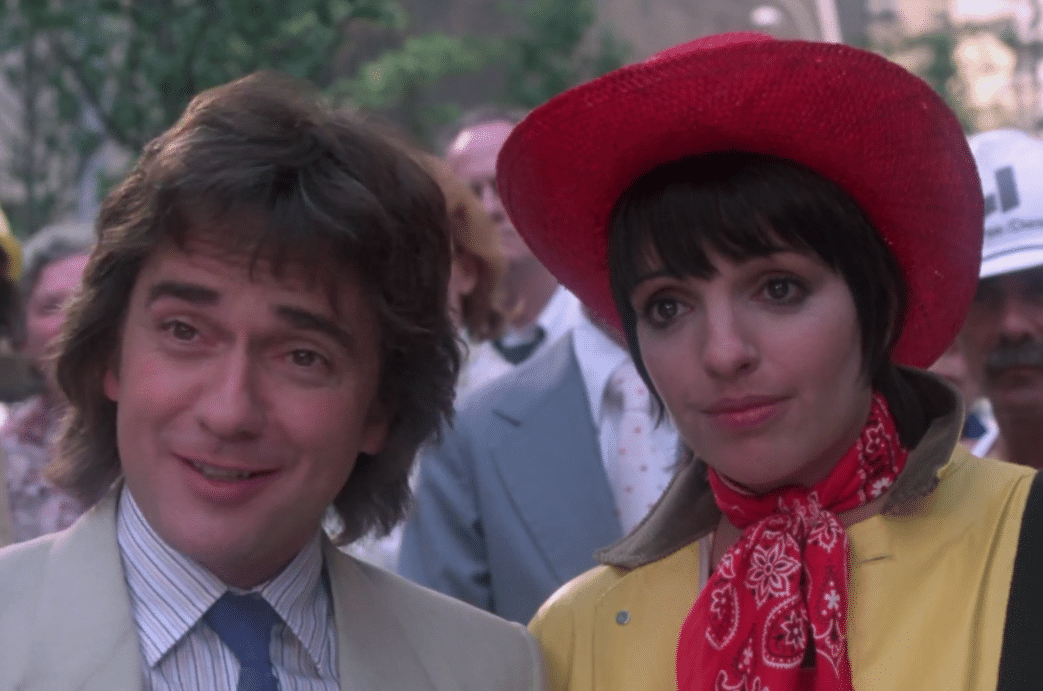 During filming of one scene in New York, Liza Minnelli was meant to board a fake bus on Fifth Avenue. Unfortunately, a real bus came while cameras were rolling.

Minnelli stepped onto this bus by mistake which took off with her on board, much to the amusement of the film’s cast and crew! 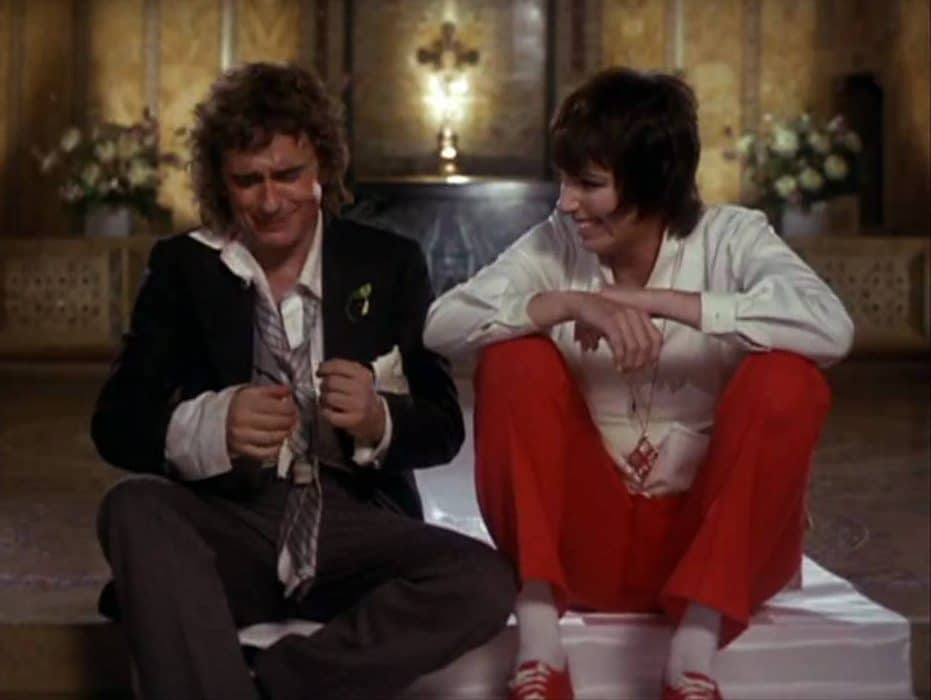 Director Steve Gordon revealed after Arthur’s release that he was unsure how the film should end, even whilst it was being edited. Originally, the ending focused on the relationship between Arthur and Hobson.

Moore wasn’t a fan of it, feeling the ending should instead feature Linda. Ultimately three more endings were shot before they settled on the one used in the film. 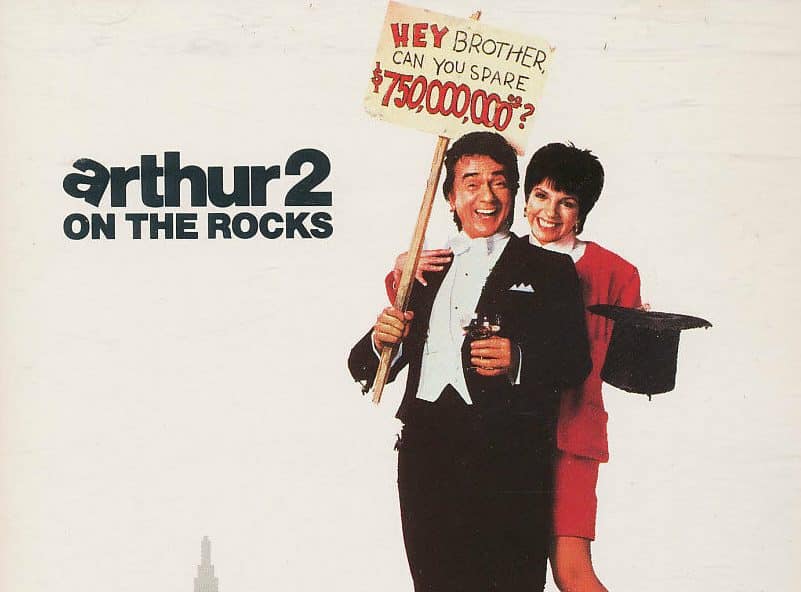 Arthur went on to make $95 million in the US alone, making it the fourth highest-grossing film of 1981. It also got the attention of the Academy, landing four Oscar nominations and two wins: Best Supporting Actor for John Gielgud, and Best Original Song for Arthur’s Theme (Best That You Can Do).

This success led to the 1988 sequel Arthur 2: On the Rocks, for which Moore, Minnelli and Gielgud all returned. Unfortunately the film was a massive critical and commercial failure, making less than $15 million at the US box office. 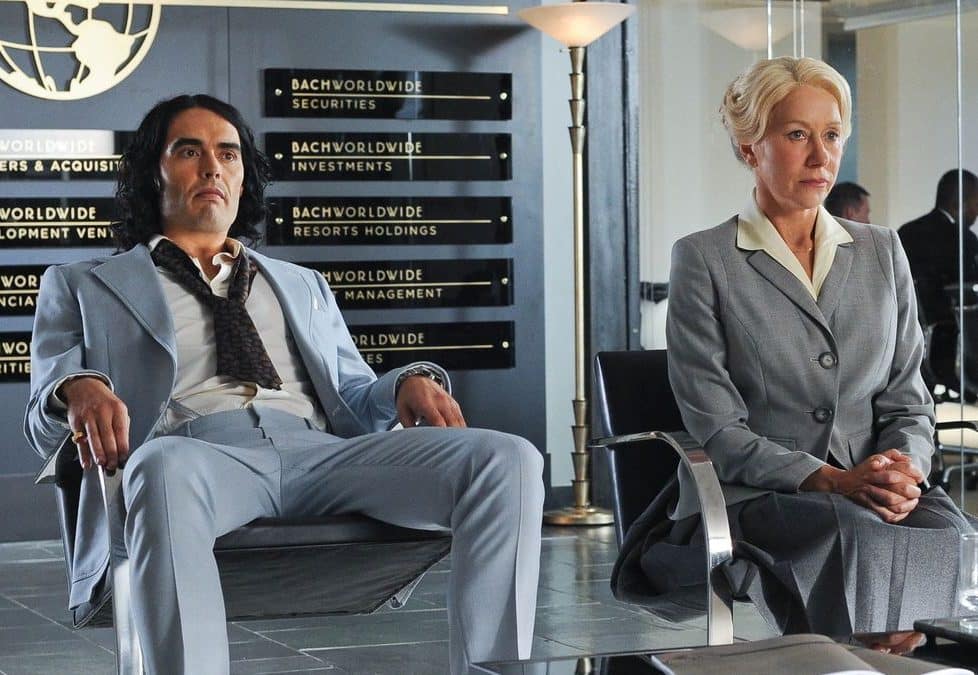 Arthur was remade in 2011 with Russell Brand in the lead role, and Helen Mirren taking over from John Gielgud. Much like the original film’s sequel, it was a badly reviewed box office bomb, and Brand has since expressed regret over making the film.

Arthur has also had been remade a surprising three times in India: first as Sharaabi in 1984, then Nee Thanda Kanike in 1985 and finally Tumsa Nahin Dekha in 2004.