From his career-defining roles in groundbreaking movies such as The Godfather, Dog Day Afternoon and Serpico, to his critically acclaimed performances on stage, there really is no one else like Al Pacino.

So, with Pacino know into his 80s(!), we thought it was high time that we paid tribute to this true legend of the silver screen, with the following fascinating facts.

10. He originally wanted to be a professional baseball player 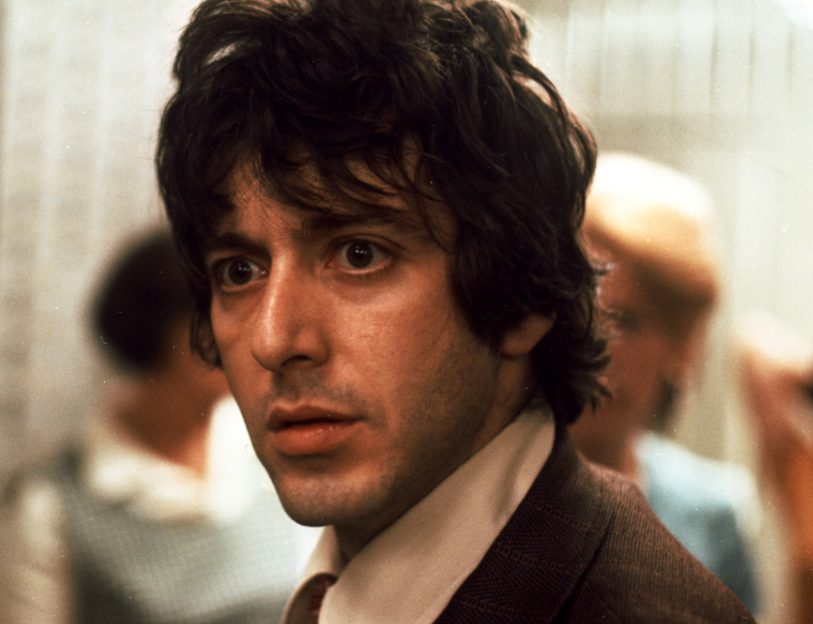 Al Pacino was known as Sonny by his school friends, and was also nicknamed The Actor, for obvious reasons.

But despite having big ambitions in the world of performing arts, he initially wanted to become a professional baseball player.

9. His two best friends both died due to drug abuse 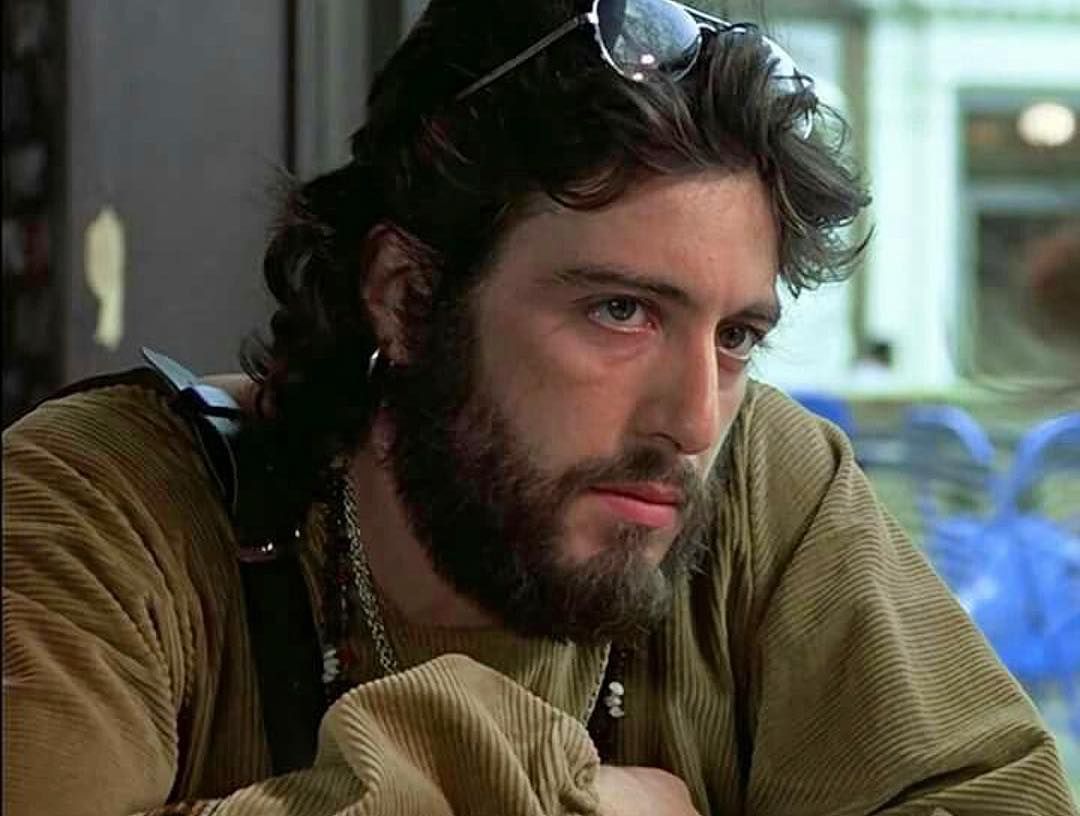 Tragically, both of Pacino’s best friends died as a result of drug abuse, one passing away at the age of 19, and the other at the age of 30.

But, despite admitting that he started smoking and drinking at the age of nine, Pacino always stayed clear of hard drugs.

8. He has described 1962 as the lowest year in his whole life 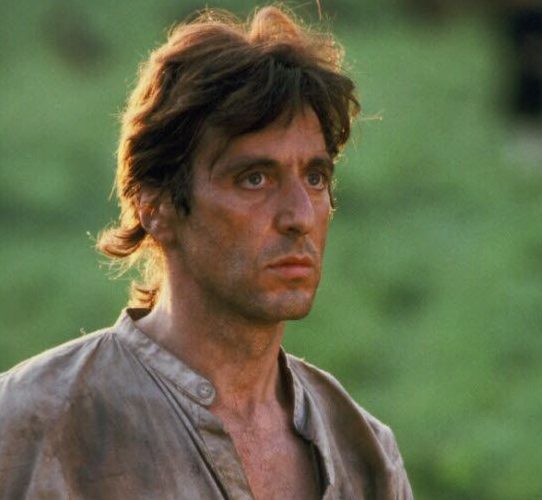 In 1962, Pacino’s mother died at the age of 43, which was shortly followed by the death of his grandfather.

Pacino has described this time as the lowest point in his whole life, saying “I was 22 and the two most influential people in my life had gone, so that sent me into a tailspin.”

7. One of his performances is often regarded as the greatest in movie history 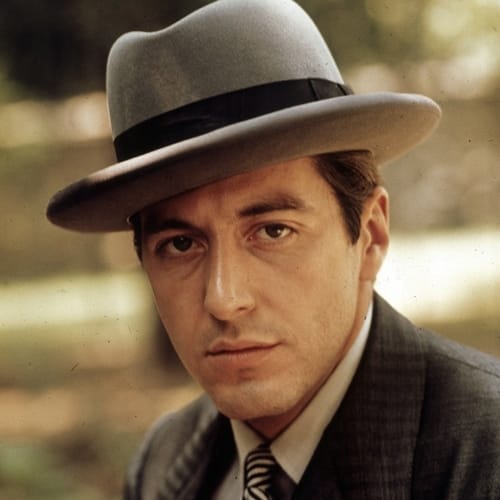 Despite having received plaudits for his performance in The Panic in Needle Park in 1971, Pacino’s breakthrough role was as Michael Corleone in Francis Ford Coppola’s The Godfather in 1973.

6. He is a massive fan of Shakespeare 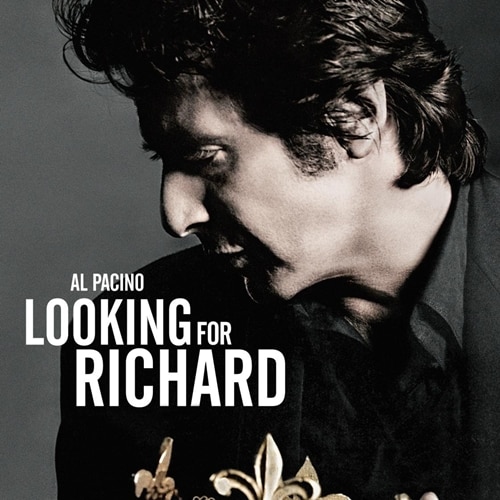 Pacino is a lifelong fan of William Shakespeare, and even directed and starred in a documentary movie called Looking for Richard in 1996.

Looking for Richard the about Shakespeare’s play Richard III, a role which Pacino had already portrayed on stage in the 1970s.

5. He has only ever received one Academy Award 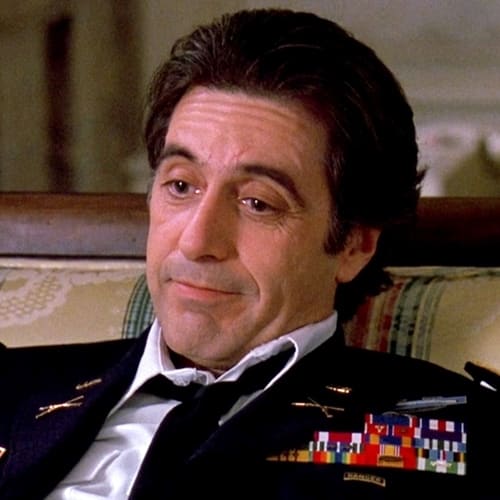 Unbelievably, despite a career filled with amazing performances in classic movies, Pacino has only ever won a single Academy Award, despite having been nominated eight times.

His only win was for his brilliant portrayal of Lieutenant Colonel Frank Slade in 1992’s Scent of a Woman.

4. He was the first male actor to receive two acting nominations for two movies in the same year 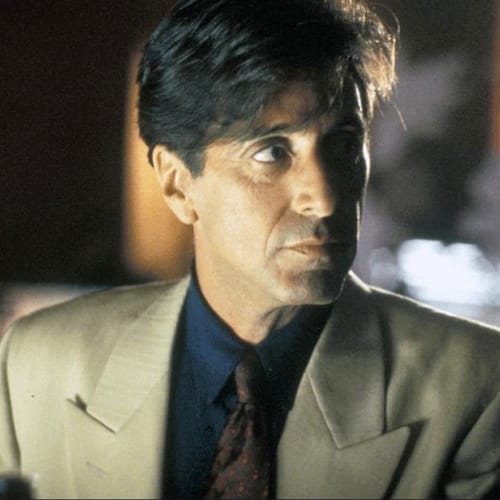 The same year that he picked up the Best Actor award for Scent of a Woman, Pacino was also nominated for Best Supporting Actor for his performance in Glengarry Glen Ross.

This made him the first male actor ever to receive two acting nominations for two movies in the same year.

3. He is one of only a few actors to win an Oscar, an Emmy and a Tony award 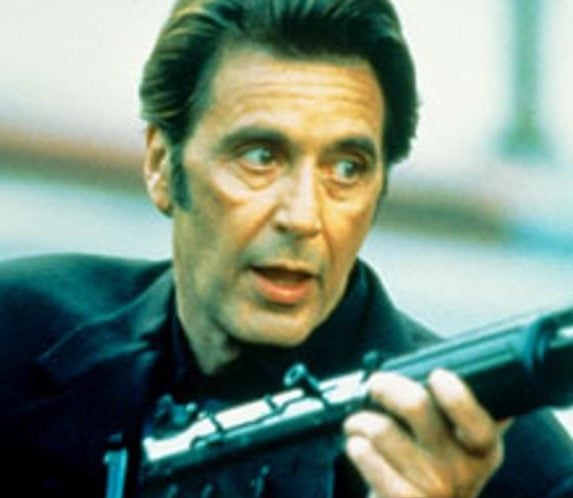 Pacino is one of only a few actors to have won what has become known as the ‘triple crown of acting.’

This is due to him having won an Oscar, an Emmy, and a Tony Award, the latter of which recognises excellence in Broadway theater.

2. He has directed three movies himself 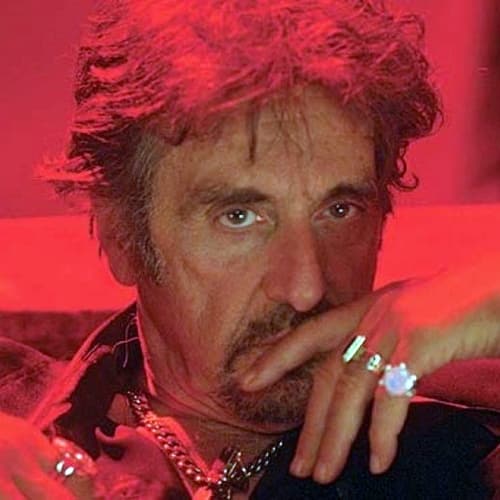 As well as the aforementioned Looking for Richard, Pacino has also directed and starred in three independent movies since 2000.

1. He has never been married 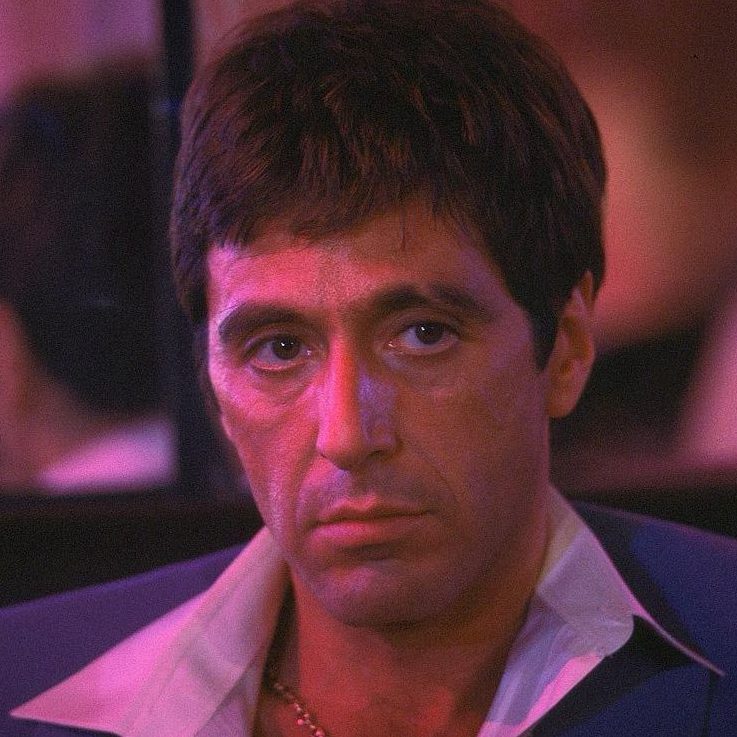 Pacino has never been married but he has three children, the eldest of whom was born in 1989 to acting coach Jan Tarrant.

He also had twins with actress Beverly D’Angelo in 2001, an actress with whom he was in a relationship with for seven years.