John Travolta has been in the public eye for decades, and he’s managed to attract a lot of controversy over the years. He first rose to fame in Grease before starring in a string of hits including the iconic Saturday Night Fever.

After a bit of a career downturn, Travolta made a name for himself as a more serious actor in Pulp Fiction, where he played the role of Vincent Vega opposite Samuel L Jackson’s Jules Winnfield. Let’s take a look at some fascinating facts you didn’t know about John Travolta.

9. He’s a licensed pilot and once had a near-death experience while flying his plane 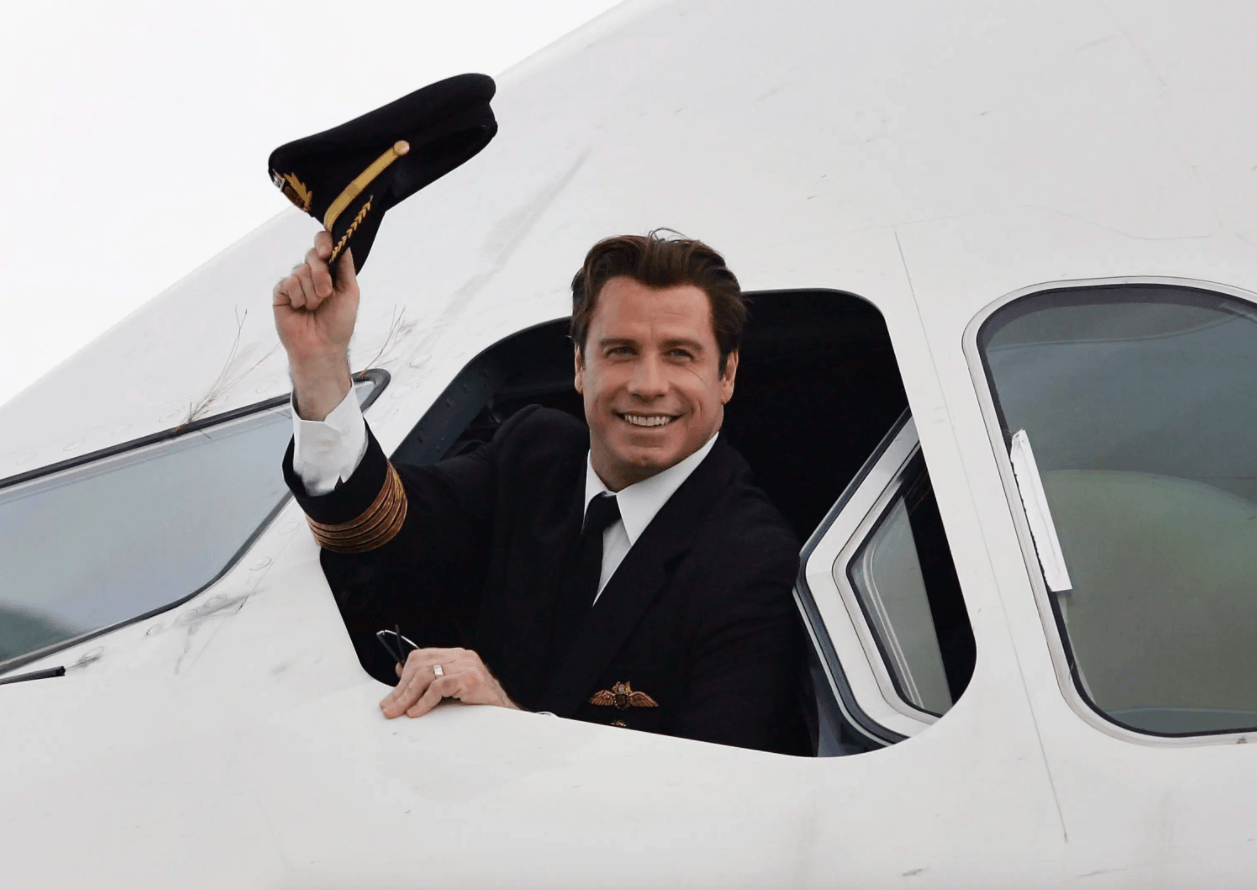 John Travolta earned his private flying license at the age of 22; he now owns five private planes and regularly ferries his family and friends around the world.

Travolta once experienced a terrifying near-death experience in 1992, when the plane he was flying suffered a total electrical failure. His family were on board at the time and Travolta was forced to make an emergency landing in Washington DC. During the descent, the actor nearly collided with a commercial plane. Thankfully, he landed safely!

8. Princess Diana named one of her dresses after the actor 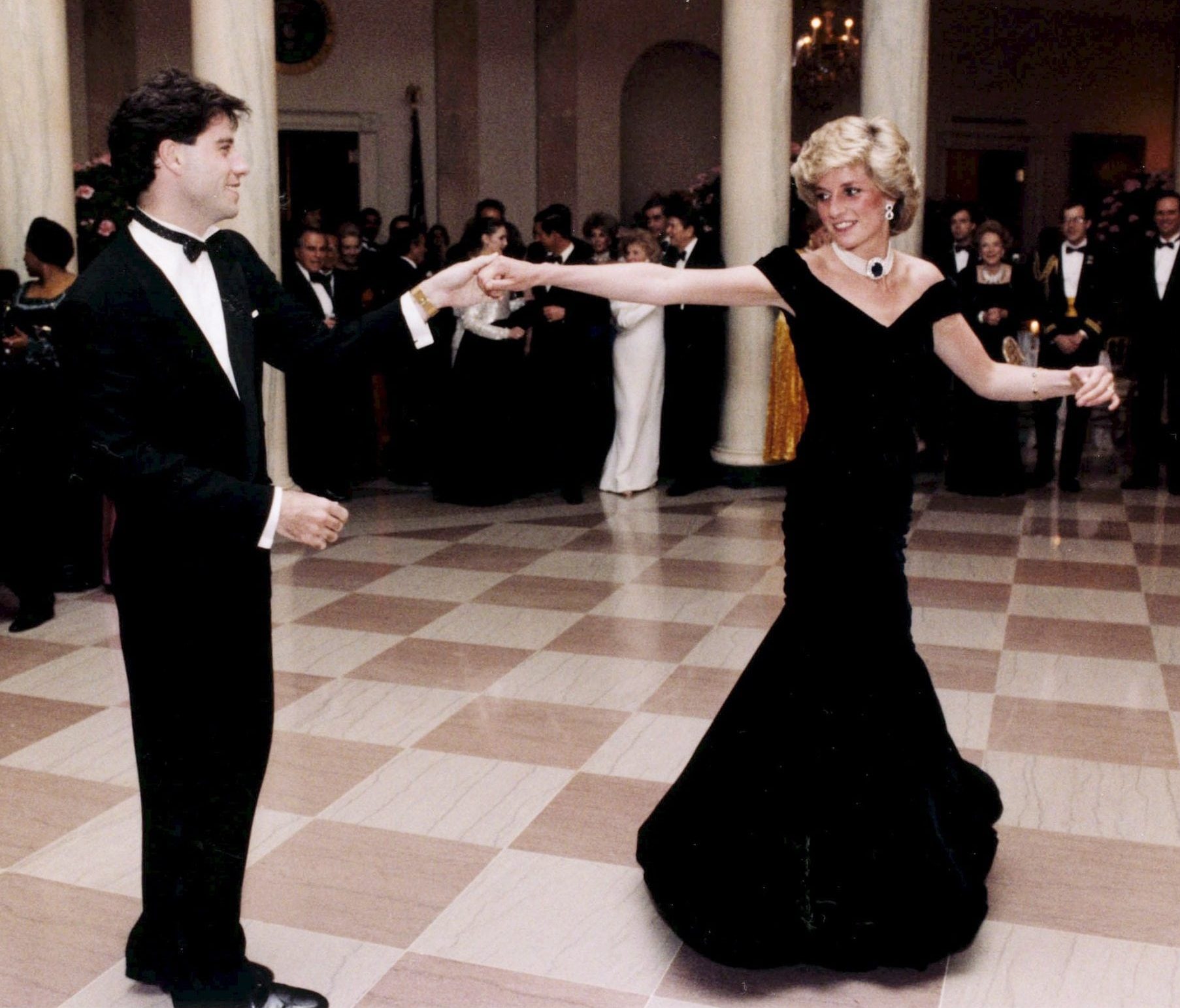 In 1985, Travolta was attending a fancy benefit at the White House when he noticed Princess Diana from across the room. Apparently, the princess had been wanting to dance with him all night, and at midnight he finally approached her. Princess Diana later nicknamed the black dress she wore that night the ‘Travolta Dress.’

7. One of his first girlfriends died while he was filming Saturday Night Fever 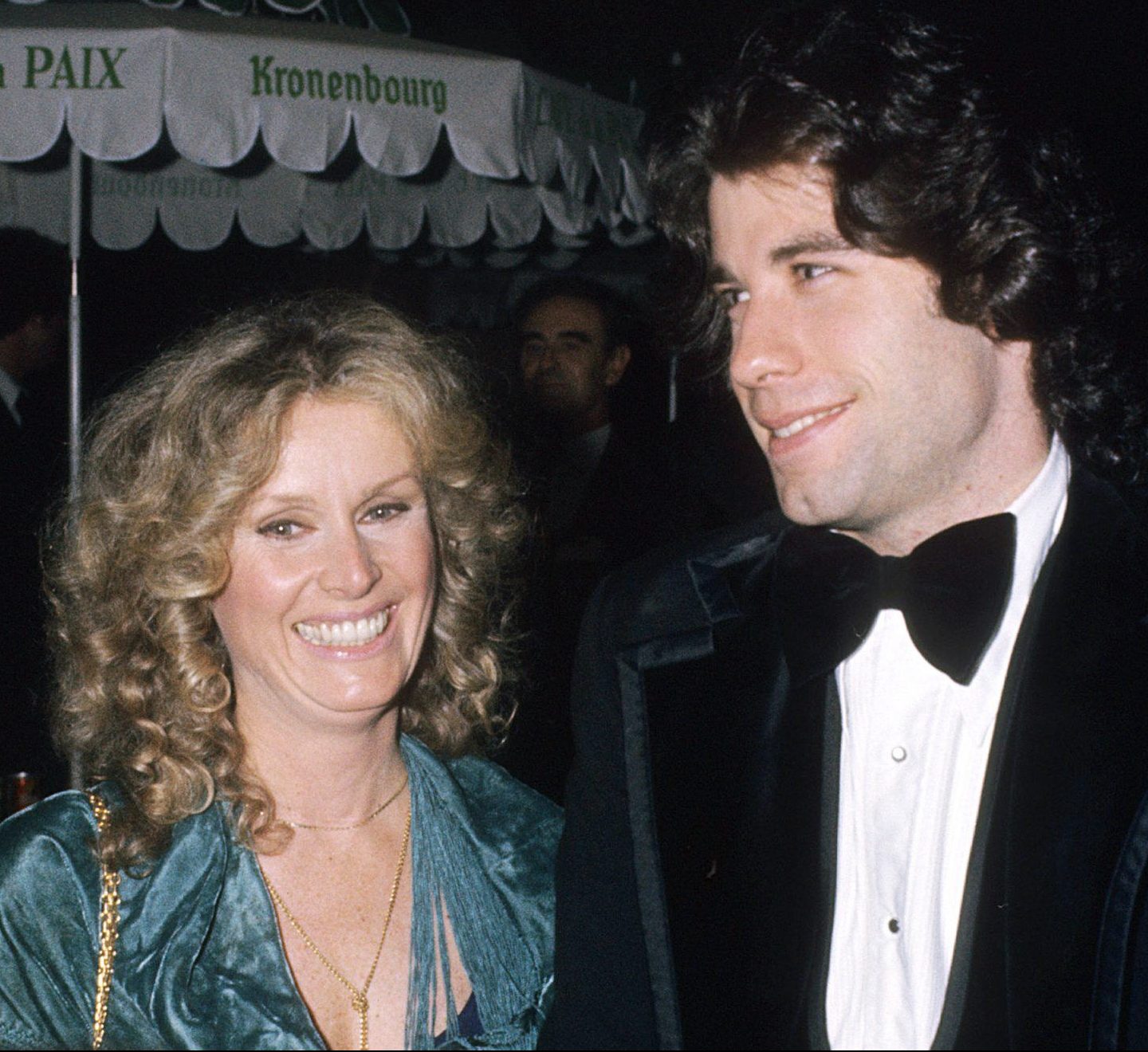 While filming The Boy in the Plastic Bubble, aged only 22, Travolta formed a romantic relationship with his on-screen mother Diana Hyland (who was 18 years older). The couple dated for a year before Hyland sadly passed away of breast cancer aged 41.

6. He used to work as an airline luggage porter 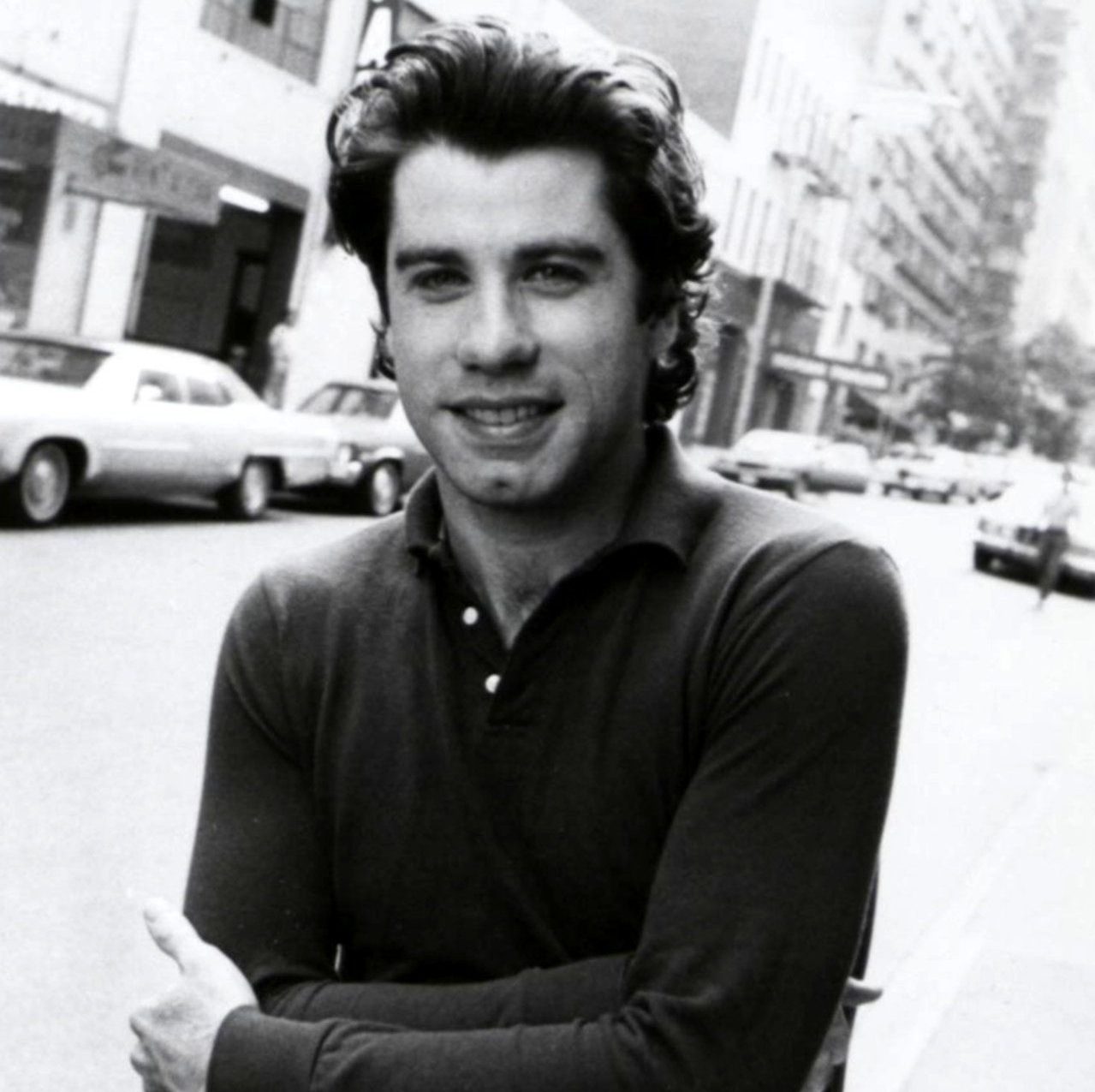 Before he made it big, like many actors, Travolta had to take up a number of odd jobs to pay his rent. Amongst these occupations, Travolta worked as both a supermarket cashier and an airline luggage porter – although, in the latter role, he was probably too busy staring at the planes to get any work done!

5. He was once accused of assault by two male massage therapists 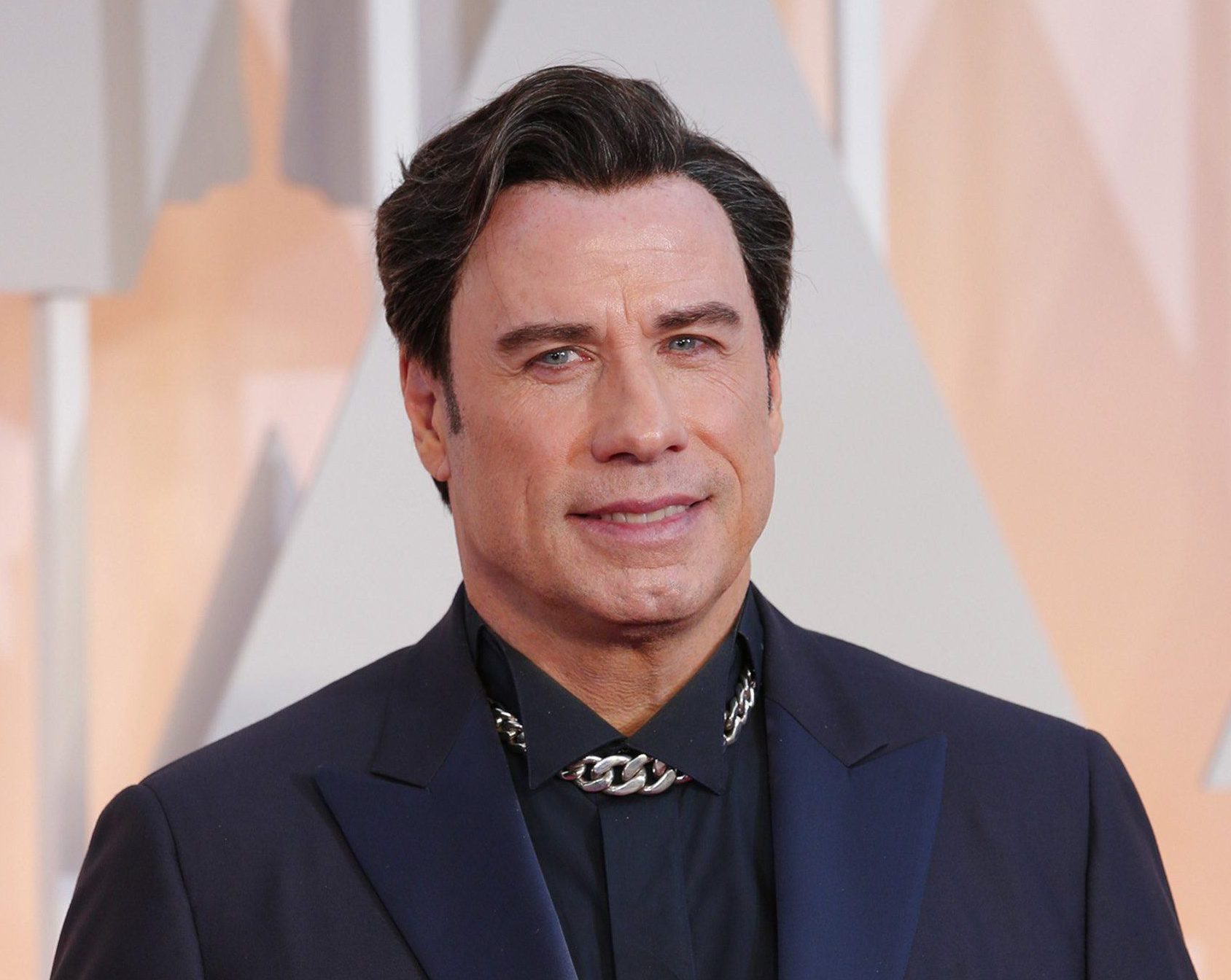 In 2012, Travolta found himself in hot water after two male massage therapists claimed that the actor had sexually assaulted them on different occasions. Although a judge eventually dismissed the case due to a lack of evidence, Travolta faced a backlash for the incident and his public image temporarily suffered as a result.

4. He once flew an entire studio audience from The Oprah Winfrey Show to Australia 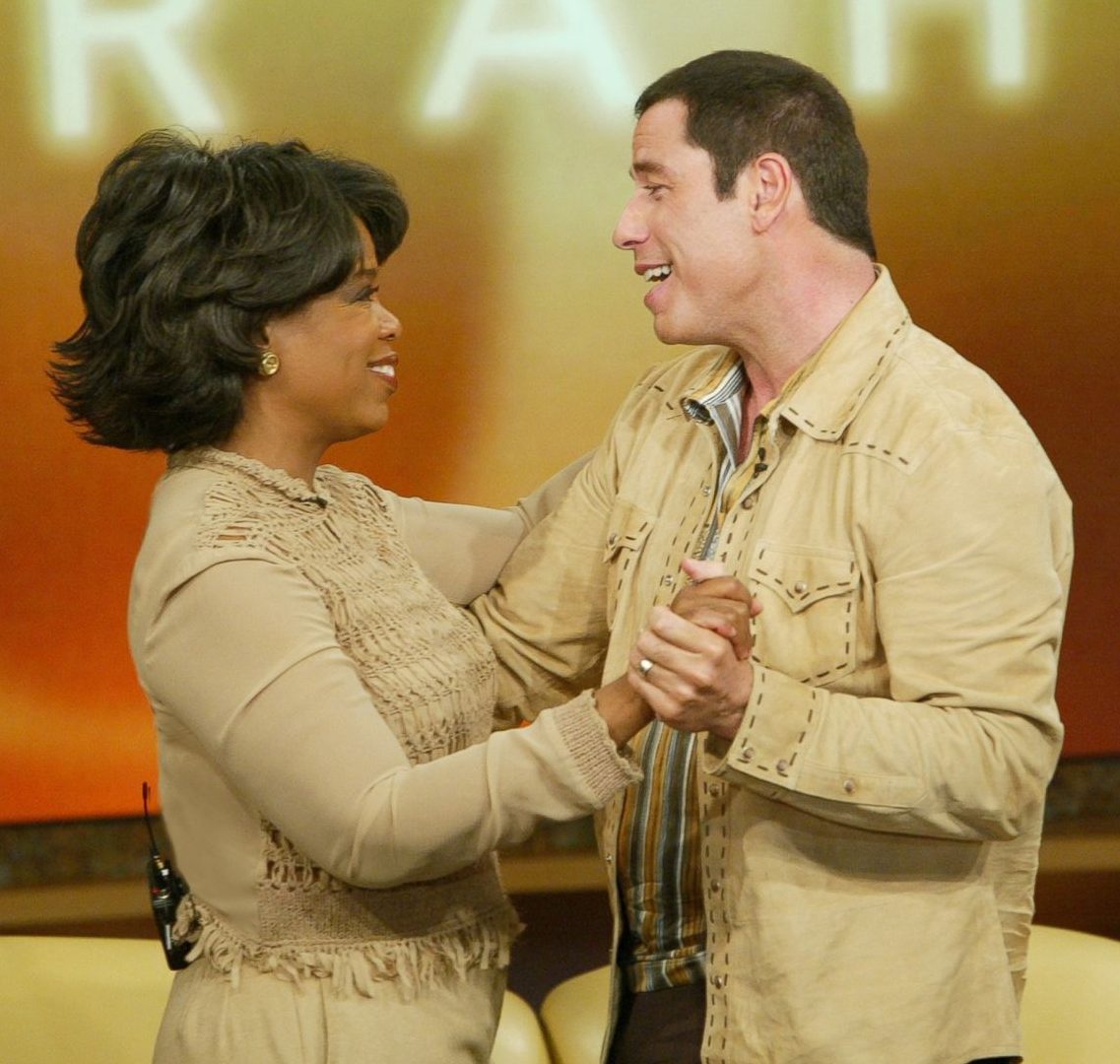 During the first episode of Oprah Winfrey’s last season of her talk show, the host revealed that she was taking her entire studio audience on an eight-day all-expenses-paid trip to Australia. Wow! And who was going to be on pilot duty? None other than her good friend Travolta of course.

The pair are good friends, with Winfrey having lauded Travolta as one of the most talented actors on the planet. Meanwhile, Travolta gifted the media mogul a $350,000 Rolls Royce in 1988 to thank Winfrey for her friendship. 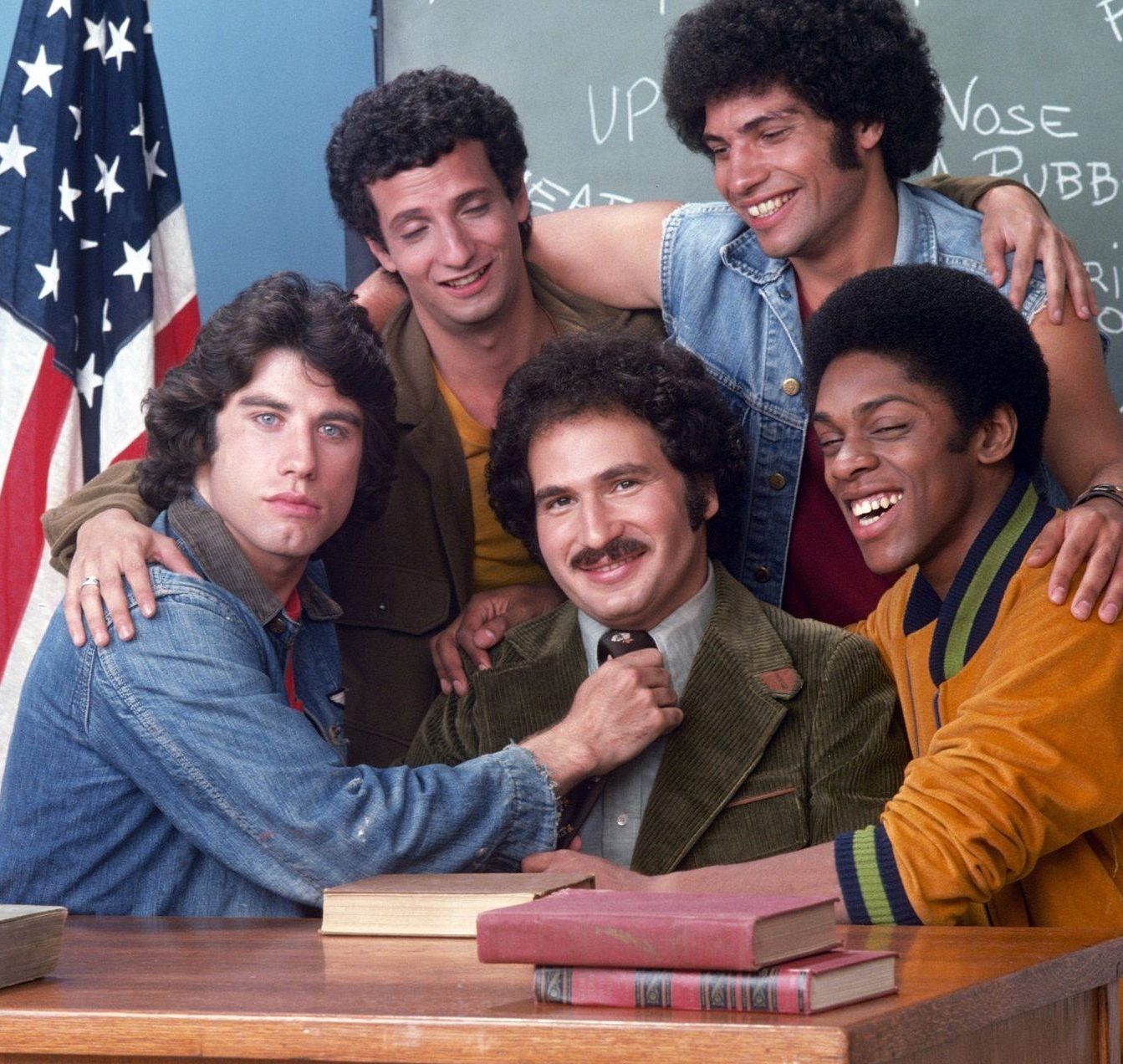 Travolta has suggested that he won the part of Vinnie Barbarino in Welcome Back, Kotter thanks to members of the Church of Scientology.

During one particular study session at the church (or, if you prefer, cult), one of Travolta’s teachers made all 150 pupils in the room point in the direction of ABC headquarters and telepathically transfer the message, “We want John Travolta for the part.” 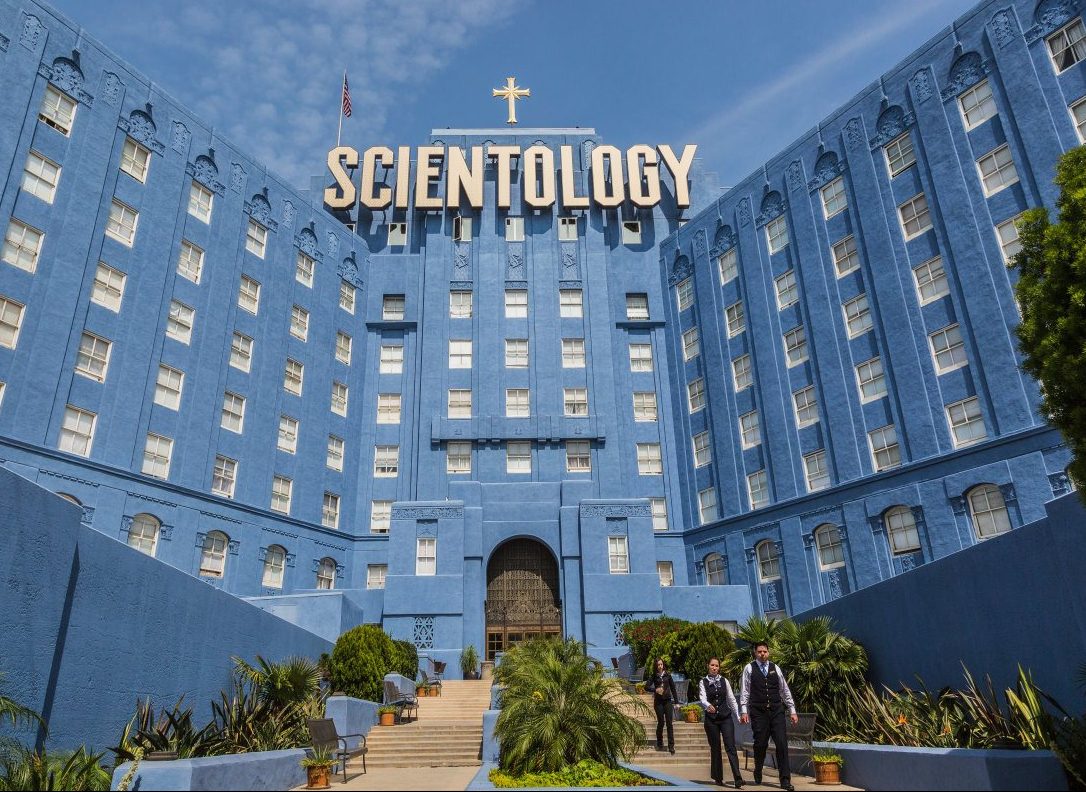 Speaking of Scientology, Travolta has been a member of the group since 1975. He first joined the ‘Church’ after reading L Ron Hubbard’s best-selling book Dianetics: The Modern Science of Mental Health while on the set of The Devil’s Rain.

After the devastating 2010 Haiti earthquake, Travolta flew his 707 plane into the disaster area. What did the plane contain? Some supplies, doctors and – of course – a group of Scientologist Volunteer Ministers. 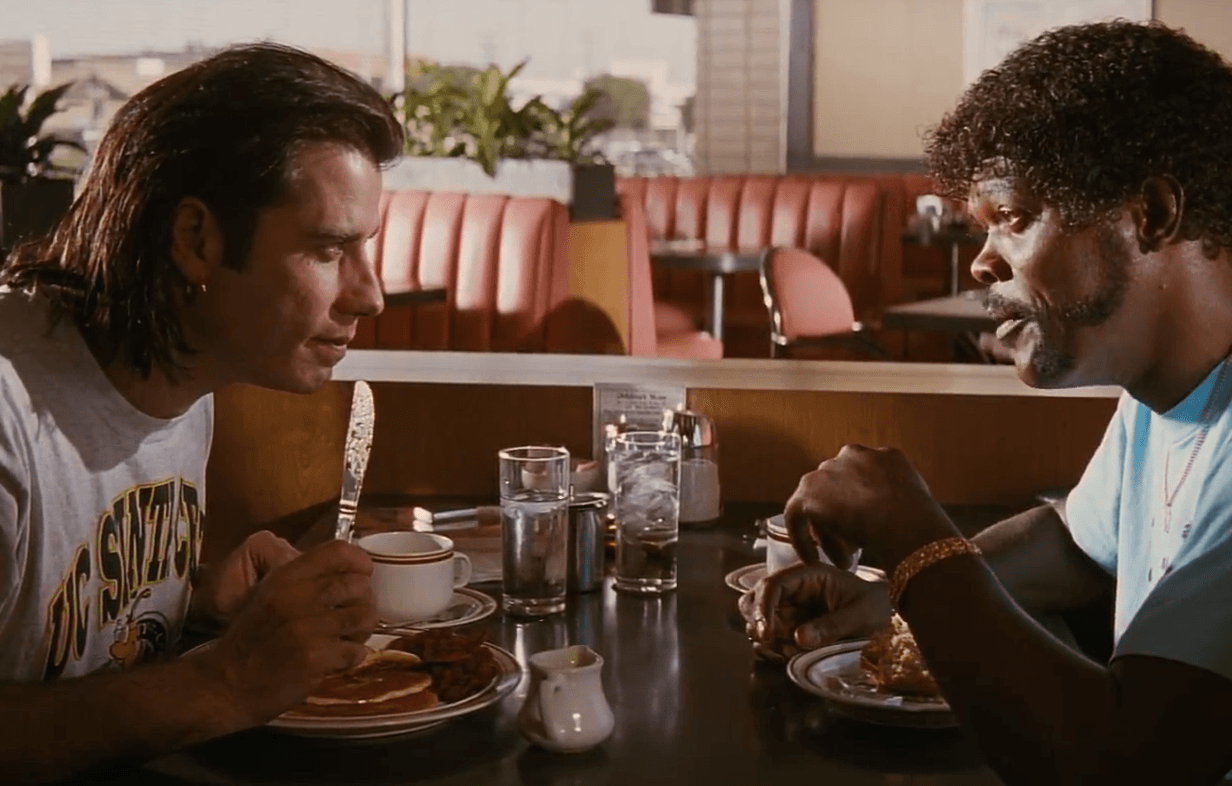 Travolta seems to like his food and drink very strong indeed. Apparently, the actor enjoys half a pound of strong-blend coffee in his morning cup of joe, while his favourite condiment is hot mustard. Who knew?