There are very few actors who have made the same kind of impact as Meryl Streep. Throughout her career, Streep has dominated every genre, from heartbreaking dramas to over-the-top musicals to meticulously crafted biopics. Very few performers can say that they’ve played a witch, a Prime Minister, a chef and a refugee – and yet Streep has done it all and more.

However, there is more to this actress than her biting one-liners and inscrutable accents. Not only has she been endorsed by some of the biggest legends Hollywood has to offer, but even the Jim Henson Company has recognised that she is one of a kind. Today we’re diving into the life and times of Miranda Priestly and many others by giving you ten facts you might not have known about Meryl Streep.

10. Bette Davis was her biggest fan 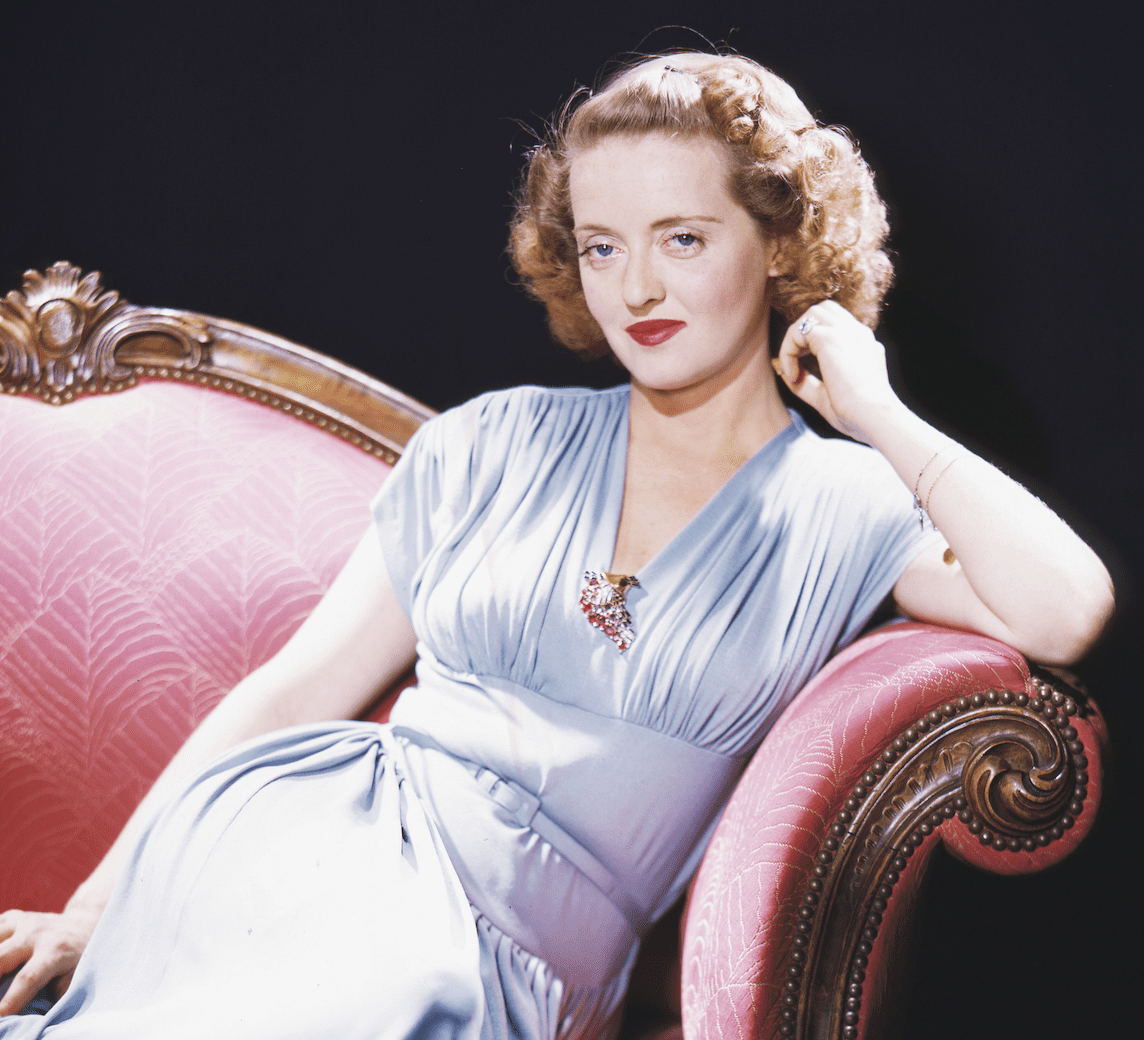 Many actors have expressed admiration for Meryl Streep over the years, from Mark Ruffalo gushing over her on The Graham Norton Show, to many others saying they were grateful and even intimidated to be working with her. However, perhaps the most famous actor to throw their weight behind Streep’s success is Bette Midler.

Early on in Meryl Streep’s career, Bette Davis wrote Streep a personal letter, praising her talent and encouraging her to keep progressing. Davis even named Streep as her unofficial successor in Hollywood and, considering Davis’ legendary status, higher praise is pretty difficult to come by.

9. She was nearly cast as Ripley in Alien 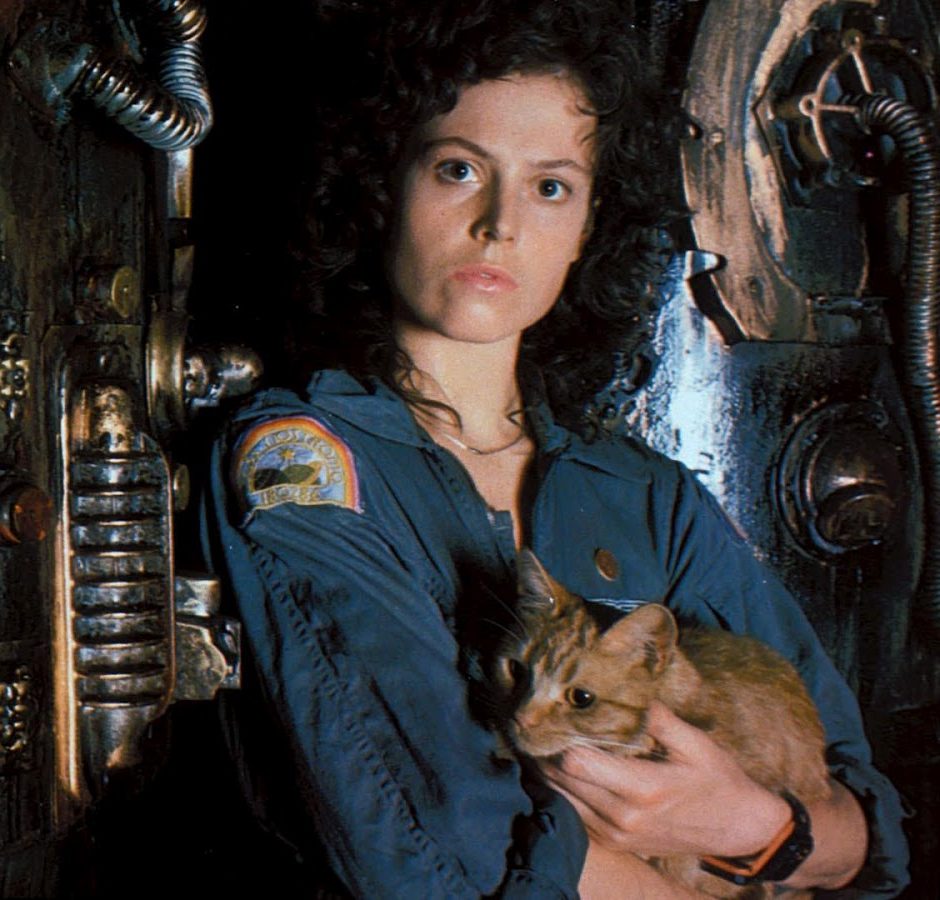 Meryl Streep has proven that she is a versatile actress, who can handle everything from biopics and tragic dramas to colourful and eccentric comedies. However, despite her well-rounded portfolio, she’s not done had much to do with genres like horror and science fiction.

While Streep has appeared in strikingly few movies of this type, but that does not mean that she never wanted to. In fact, Streep progressed far into the auditions process for the character of Ellen Ripley in Alien before Sigourney Weaver was cast instead. Weaver and Streep had been friends for years at that point, as well as being classmates at Yale, so Streep took the loss with grace.

8. There’s a muppet named after her 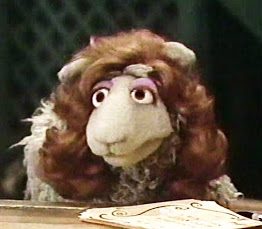 There are many milestones that an actor might strive to achieve throughout their career, with many, such as winning an Oscar or getting a star on the Hollywood Walk of Fame, being somewhat obvious. With that said, there are also honours that would definitely make an actor’s day, even if they’re not what you would first think of.

One such slightly weird honour is that of getting a muppet named after you – which Meryl Streep has actually done. A 1987 episode of Sesame Street introduced the character of Meryl Sheep, an adorable sheep with purple eyeshadow and curly brown hair, inspired by the star.

7. She has only lost out on a role she’s auditioned for four times 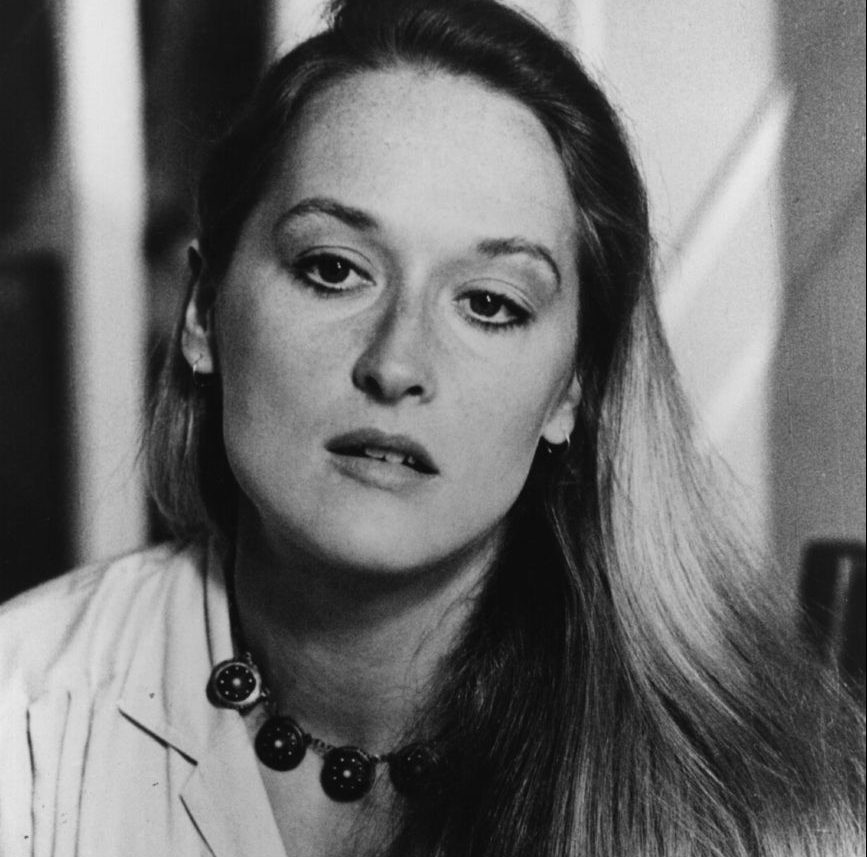 There’s no denying Meryl Streep’s acting talent; even her childhood acting coach once said that he taught her very little, and she mostly “taught herself”. Therefore, it’s not surprising that Streep has had a lot of success throughout her career, and has been passed over for roles a very small number of times.

It’s still surprising to hear that Streep has lost out on roles that she has auditioned for no more than four separate times. That kind of success to failure ratio, even in her early years when she was just starting out, makes her one of the most formidable forces in Hollywood.

6. Her voice for Miranda Priestly shocked the film’s director 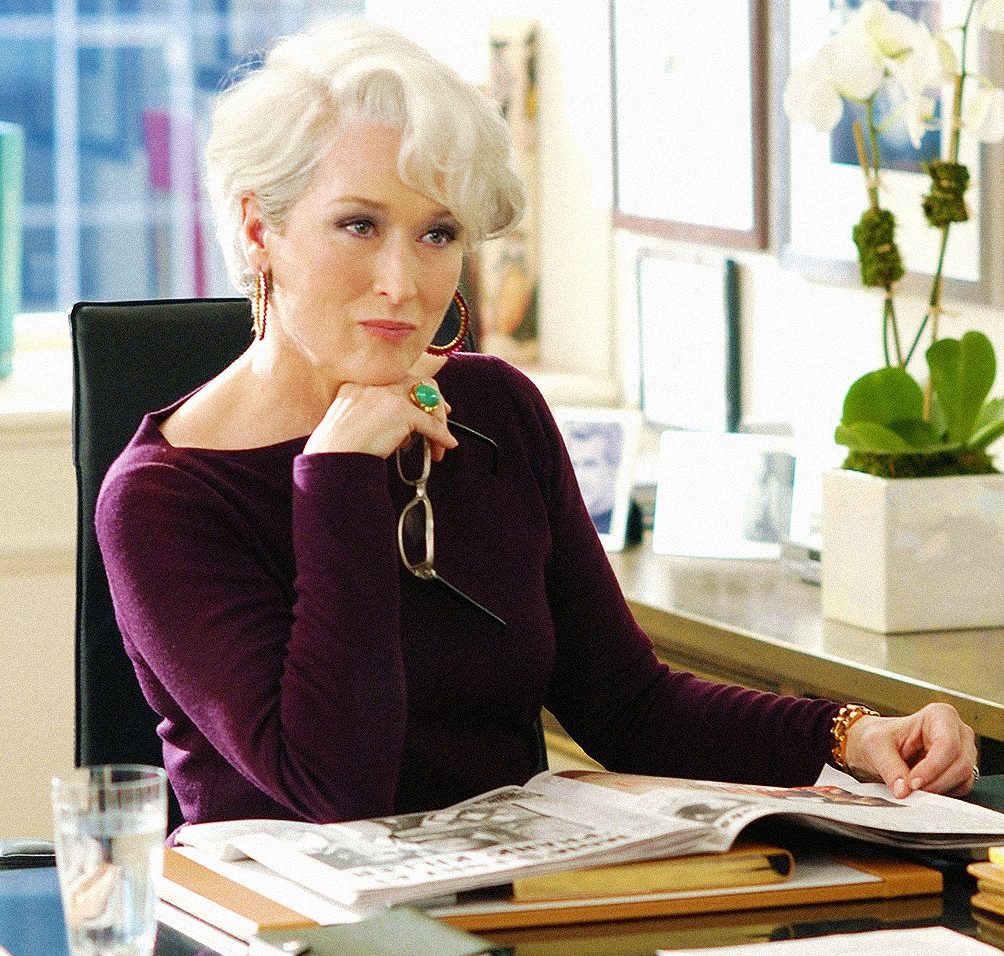 Meryl Streep has a reputation among filmmakers for making her own decisions about her characters; switching up dialogue, requesting scenes to be added, and even deliberately complicating the morals of the people she plays. One of the most important tools she uses to add a unique flair to her characters is her voice, which she often uses in unexpected ways.

In The Devil Wears Prada, Meryl Streep plays the commanding Miranda Priestly, whom everyone on-set imagined as having a boisterous and intimidating voice. Instead, Streep shocked her fellow actors and even the film’s director David Frankel by giving Priestly a terrifyingly soft tone. As Streep’s co-star Anne Hathaway said: “[we thought her voice] was a strident, bossy, barking voice. So when Meryl opened her mouth and basically whispered, everybody in the room drew a collective gasp.”

5. Her accent skills are renowned 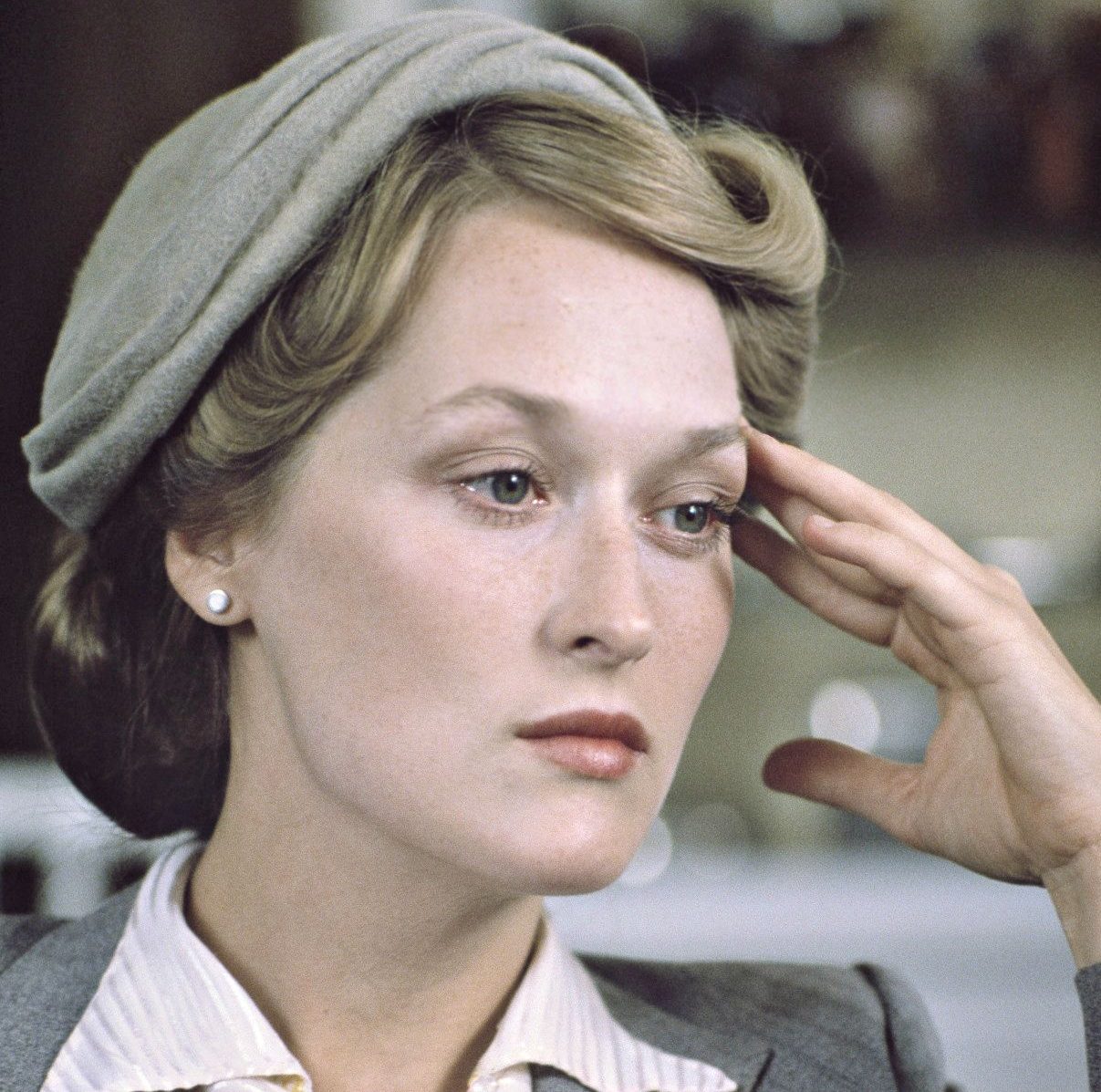 If there is one thing Meryl Streep has become famous for, it’s her accents. From the studied clipped English she used to portray Margaret Thatcher in The Iron Lady, to her studied impressions of everyone from Julia Child to Florence Foster Jenkins, the accuracy of her voices have even been enough to fool native speakers.

Most notably, Meryl Streep learned two languages in order to star in Sophie’s Choice, studying both Polish and German to ensure that she could do the role justice. Streep’s dedication paid off, as her performance in Sophie’s Choice won her an Oscar, and became one of the most memorable moments in her career. 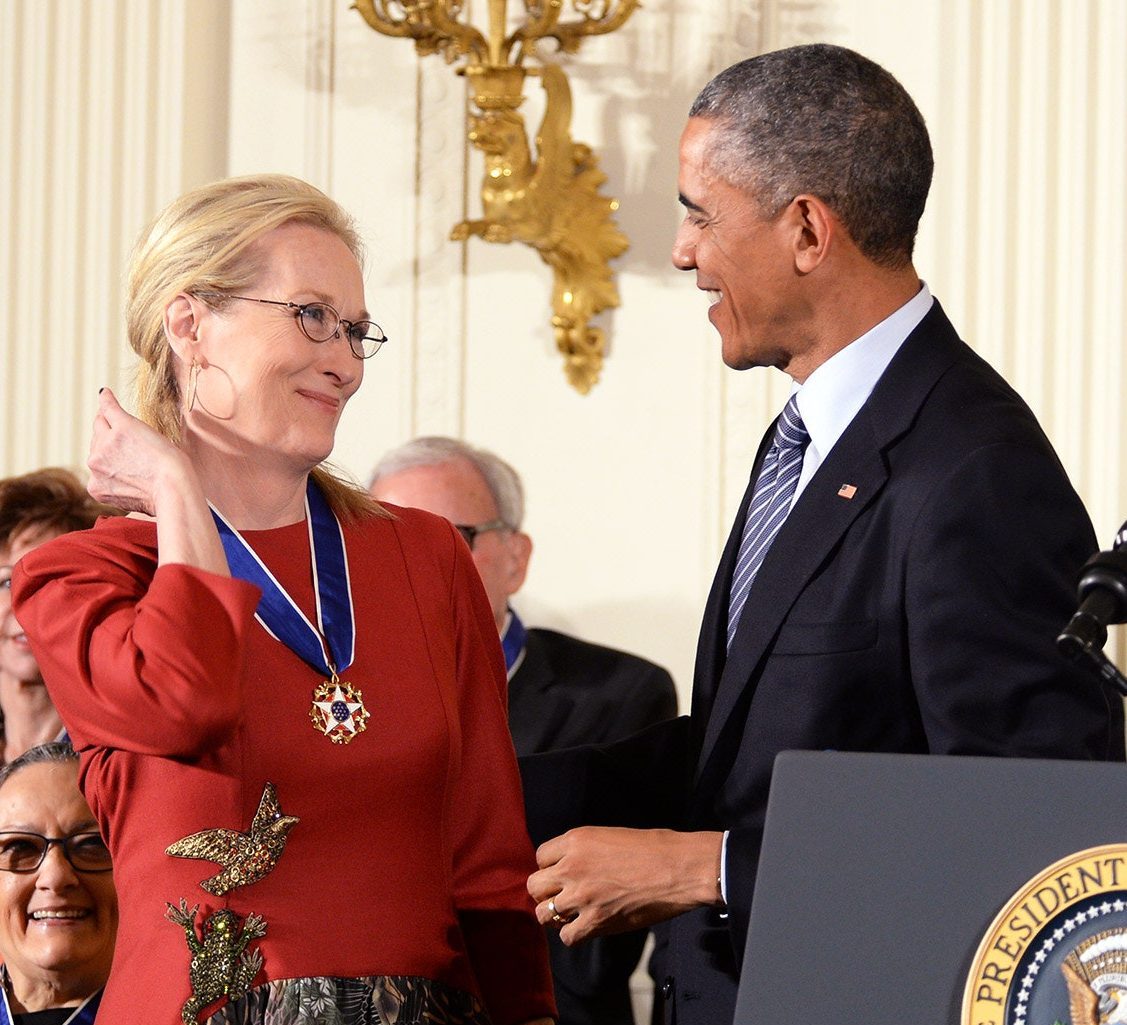 As well as many members of the general public looking up to Meryl Streep as an icon, she also has the admiration of the many actors, directors and producers that she has worked with over the years. However, she is also held in high esteem by a former President of the United States, with Barack Obama claiming to be an unabashed fan of hers.

Not only that, but Barack Obama even awarded Meryl Streep the Presidential Medal of Freedom in 2014, which is the highest honour that a civilian can receive in the United States. Not bad!

3. Katherine Hepburn was not a fan of hers 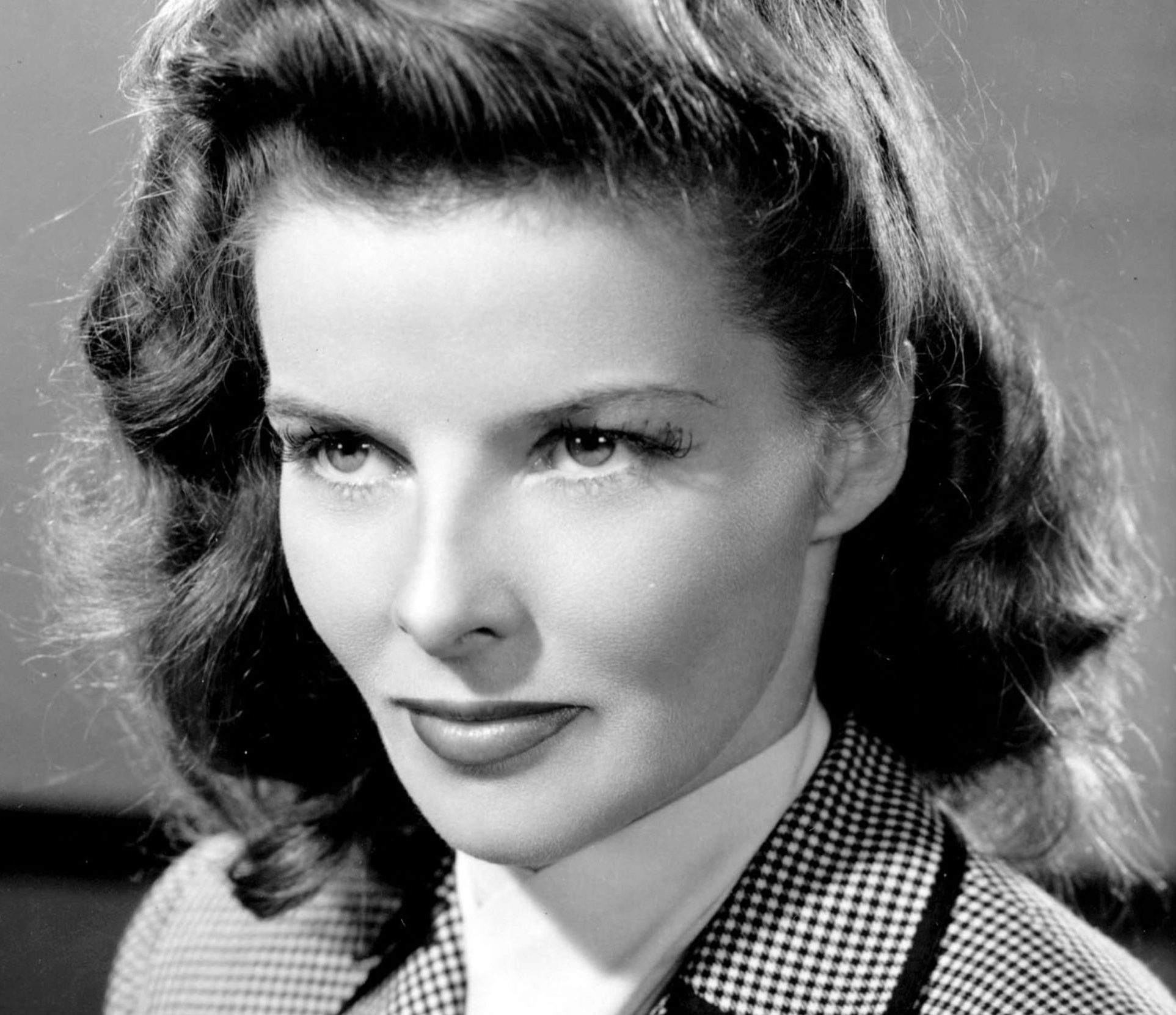 While it seems like Meryl Streep is about as close to being universally loved as it is possible for an actor to be, not everyone is her biggest fan. While huge names like Bette Davis threw their support behind Meryl Streep during their lifetime, there are equally notable detractors who are less convinced of her prowess.

Specifically, legendary actress Katherine Hepburn said publically that Meryl Streep was her “least favourite” of all the modern actresses whose work she had seen. Hepburn said that she could hear the cogs turning in Streep’s head as she worked, going “click, click, click”. Ouch.

2. She had the picture-perfect high school experience 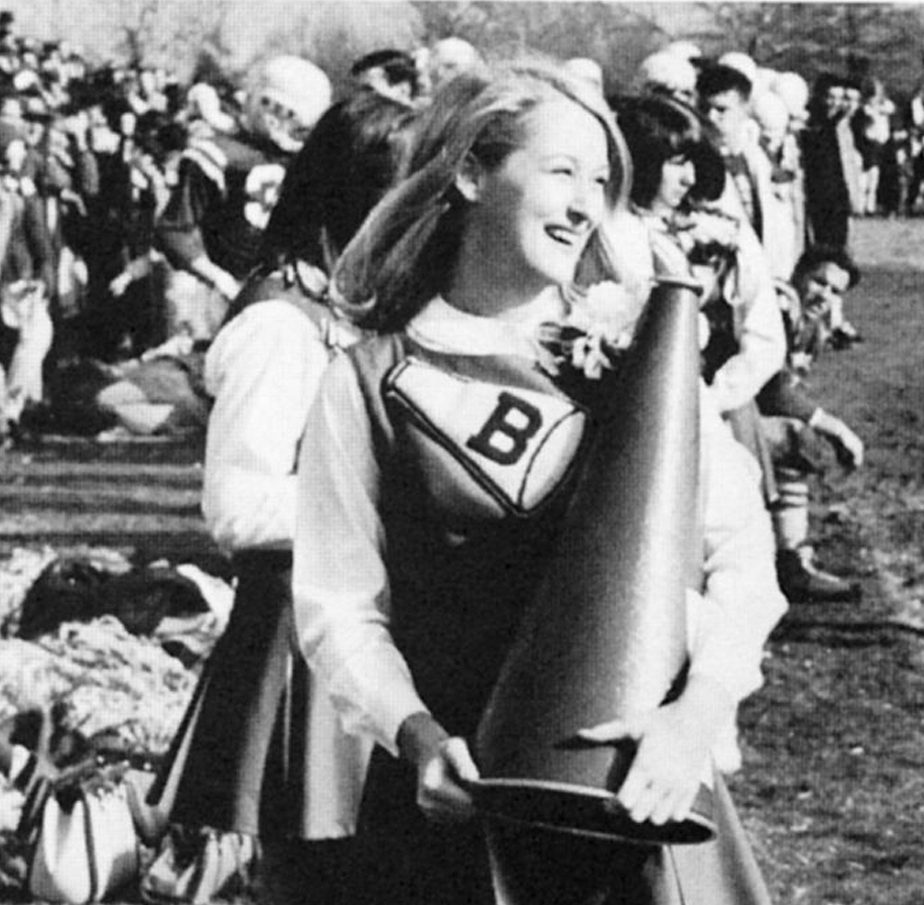 Many performers have stories of being underdogs in childhood. Whether they were nerdy, anxious or just considered an outcast, there are numerous examples of actors being motivated to succeed because of the bad time they had in high school. However, Meryl Streep had the opposite experience.

Not only was Streep a cheerleader at her high school, but she was also Homecoming Queen! Though Streep has admitted to being a little shy throughout her school days, it seems as though she also had her fair share of high points.

1. The iconic blue sweater scene in The Devil Wears Prada was her idea 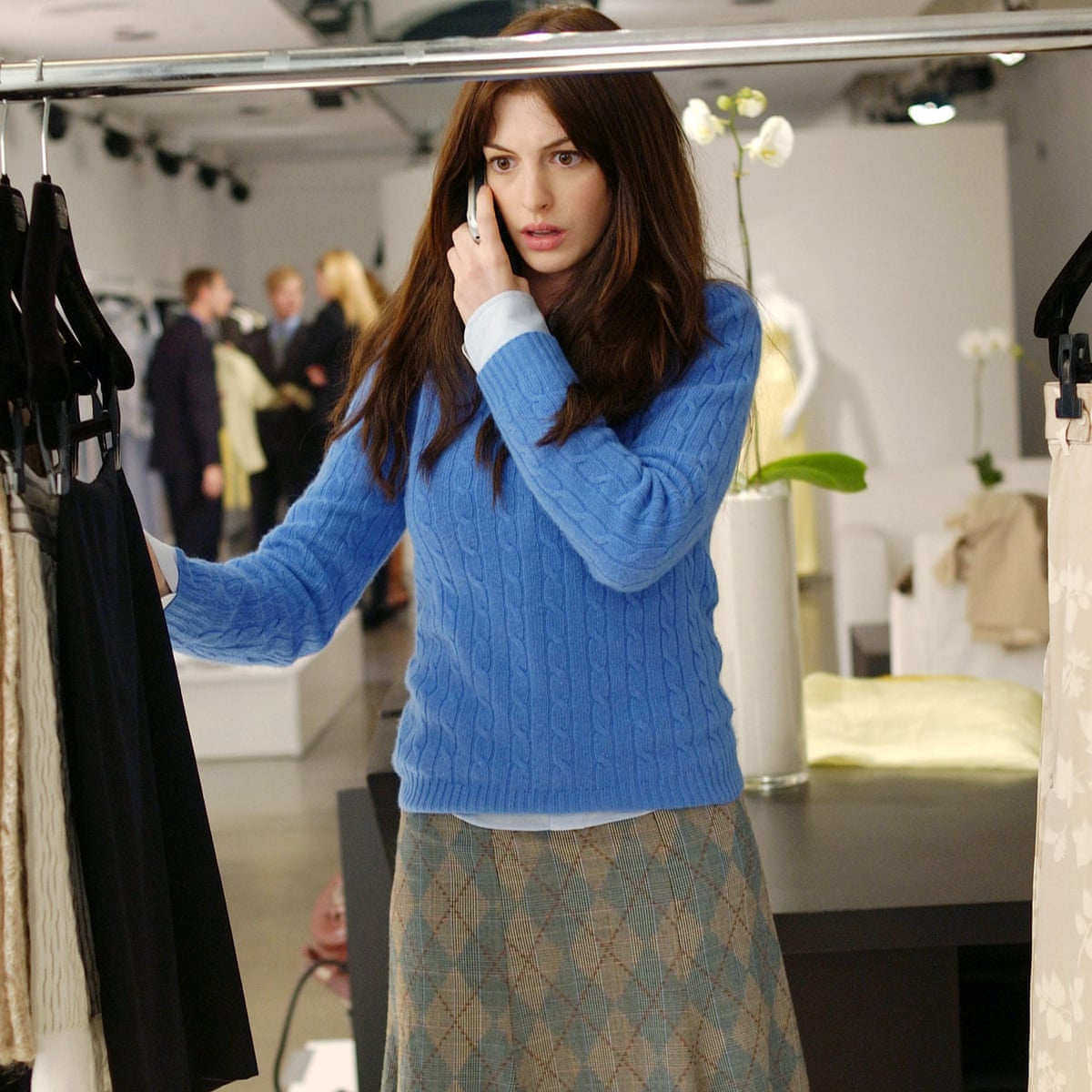 Meryl Streep has starred in numerous classic movies across her career, but perhaps her most iconic role was that of Miranda Priestly in The Devil Wears Prada. Of all the memorable scenes in the film, the most impactful is Priestly’s “blue sweater monologue”, in which she details the history of fashion and how it impacts the lives of everyone on Earth.

The scene was actually entirely Streep’s creation, having been written in response to Streep’s demand for more humanising moments for Priestly. Streep raised the idea of Priestly’s monologue to show her expertise and passion, and also advocated for more footage of Priestly in private moments, such as in her hotel room.