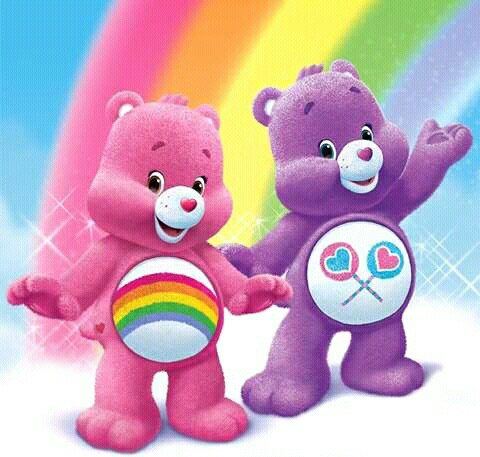 The Care Bears were every 80s girl’s favourite bear! The soft toys were originally created by an American greetings card company, American Greetings, in 1981.

Then in 1982, the entire Care Bears franchise was launched in New York City and soon became one of the most popular toys amongst girls in the 1980s.

Take A Look Inside An Argos Catalogue From 1986!

14 Cute And Cuddly Facts About The Care Bears

19 Nostalgic Pages From The 1985 Argos Catalogue