There can’t be many of us 80s kids that didn’t own at least one book that was based on one of our favourite cartoons. From He-Man to My Little Pony, from The Transformers to the Care Bears, we loved catching up on the latest stories based around our favourite animated characters. Below are 10 cartoon-based books that we really hope will take you back to the 1980s.

1. Masters of the Universe 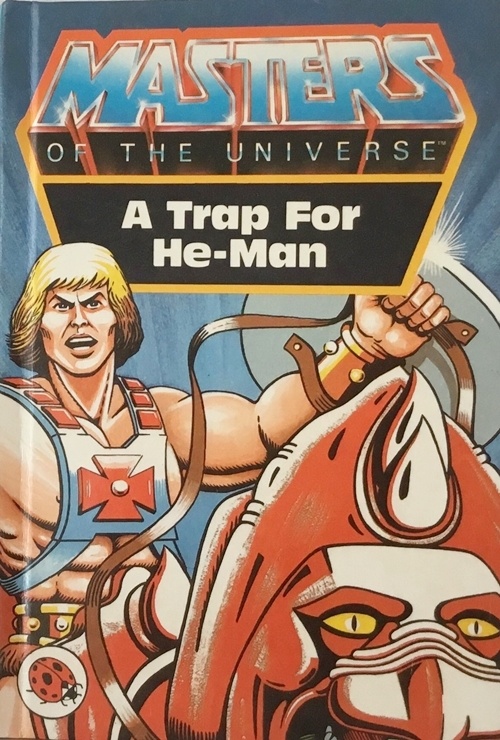 We suspect that a number of you will remember owning at least one of the brilliant Masters of the Universe Ladybird books.

Personally, we remember A Trap for He-Man, Castle Grayskull under Attack! He-Man Meets the Beast, Skeletor’s Ice Attack, The Iron Master and Wings of Doom best. How about you? 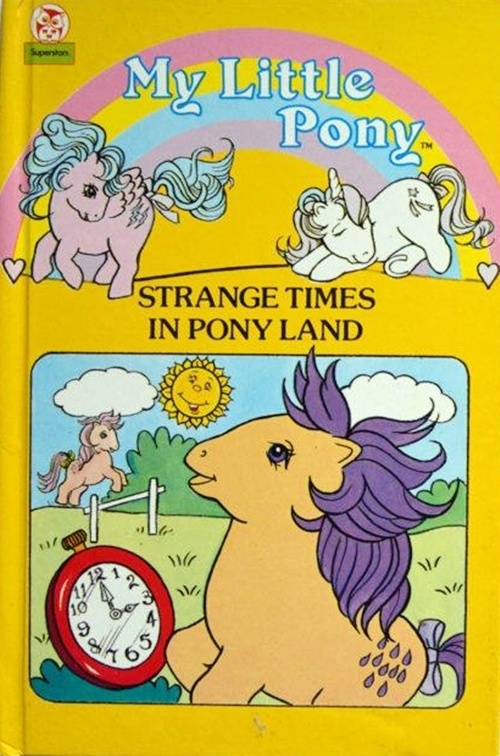 There were of course a number of books based on the extremely popular My Little Pony toys and cartoon.

With titles including Strange Times in Pony Land, these books whisked us away to a colourful land where we could find out more about our friends Apple Jack, Snuzzle, Butterscotch, Blue Belle, Minty, Blossom, and Cotton Candy! 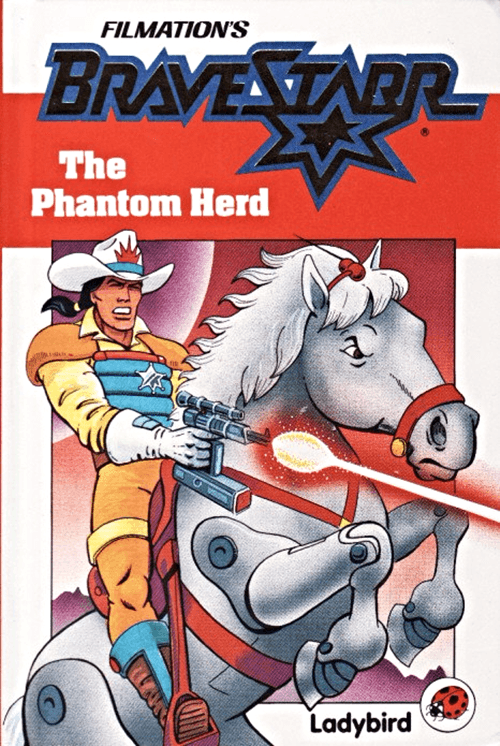 BraveStarr of course had the strength of a bear, speed of a puma, eyes of a hawk and ears of a wolf, so of course we wanted to read more about him!

Again published by Ladybird, the range of Bravestarr books included titles such as The Rodeo and The Phantom Herd. 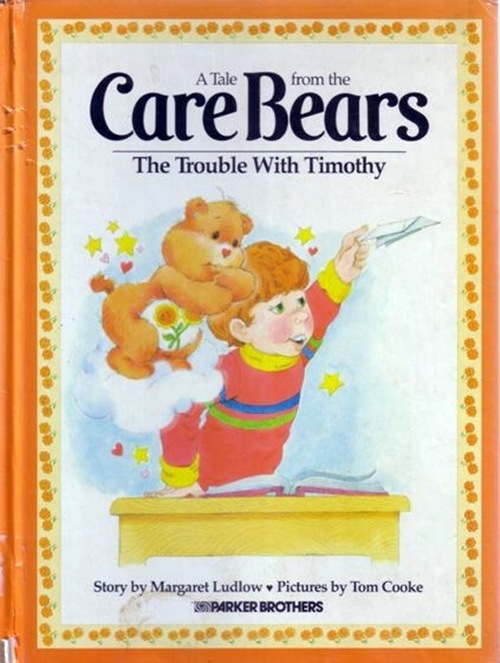 The range of A Tale From the Care Bears books was published by Parker Brothers, although there were others.

For example, the books Meet the Care Bear Cousins and Keep On Caring were also released to coincide with The Care Bears Movie hitting the big screen. 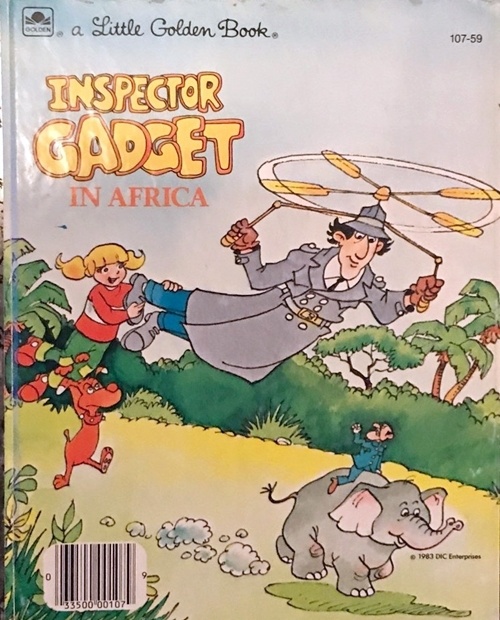 Although not quite as popular as some of the cartoons we’ve mentioned so far, we did still love Inspector Gadget, and luckily for us there were also some Gadget-based books available for us to read.

These books took Inspector Gadget and Penny round the world to places like Africa, and we remember that he was still as bumbling as in the TV series! 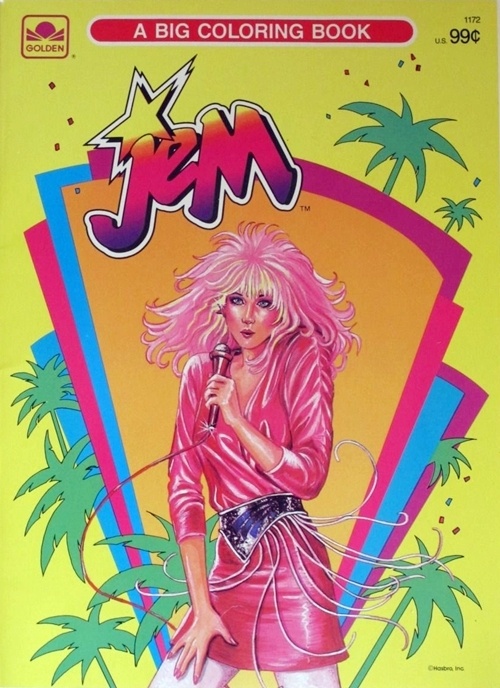 As well as regular reading books, there was also a multitude of colouring books based on our favourite cartoon characters, and this one featuring Jem is a prime example!

However, if you were planning on completing your Jem colouring book, then you had to make sure that you had way more than just one pink pencil or felt tip! 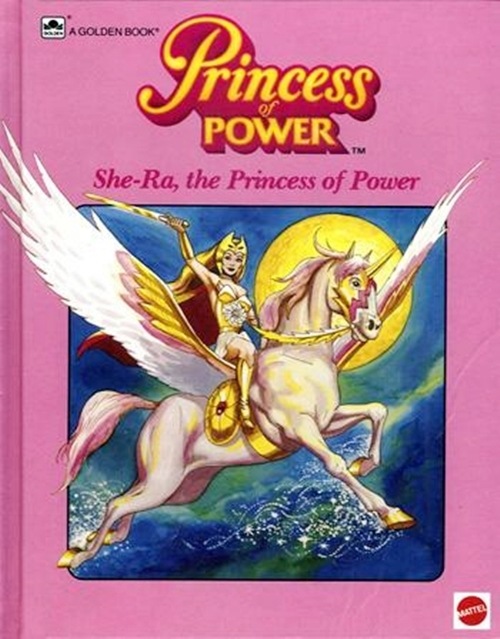 A range of books based on She-Ra and her friends called Princess of Power allowed us to read more about He-Man’s gorgeous twin sister. 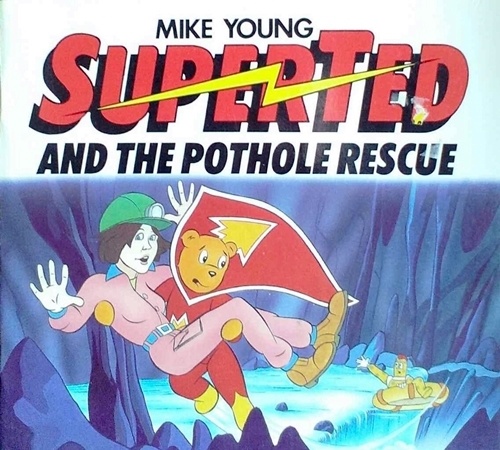 SuperTed was created in 1978 by Mike Young, but rather than being a money-making venture, Mike made up the story to help his son overcome his fear of the dark, as SuperTed was originally also afraid of the dark until he got given his superpowers.

Young went on to publish over 100 SuperTed books. Do you remember owning one? 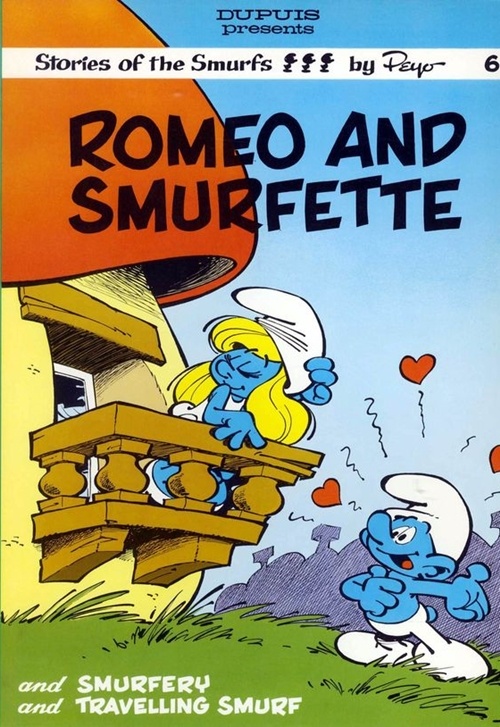 Unsurprisingly, The Smurfs being so popular meant that they were another cartoon that had quite a few books based on them.

The ones we remember most fondly were called Stories of the Smurfs, and featured tales such as the romantic Romeo and Smurfette! 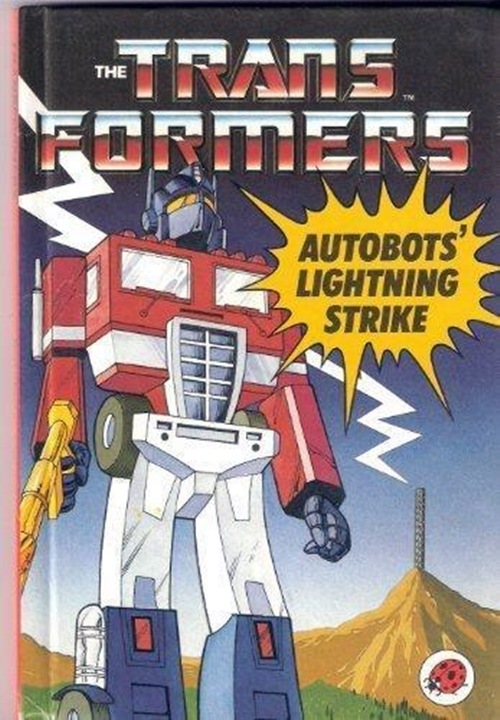 The Transformers was another cartoon to appear in a range of Ladybird books, with titles including Autobots’ Lightning Strike, Megatron’s Fight for Power and Autobots Fight Back.