Get ready to hold aloft your sword and cry, “I have the power!”, because He-Man and the Masters of the Universe are coming back to the small screen.

New animated TV series Masters of the Universe: Revelation is coming to Netflix this summer, and the first new images from the show have been released. 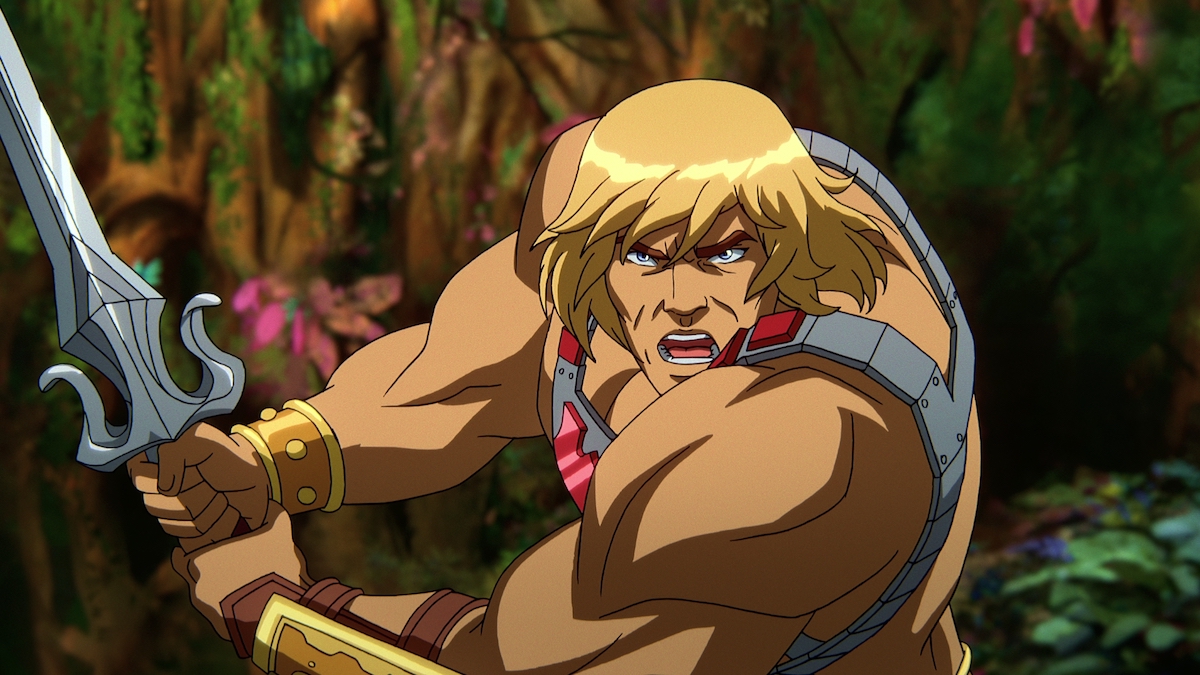 Produced and co-written by Kevin Smith (famed podcaster and director of such fan-friendly comedies as Mallrats), the new series is said to be a direct continuation of the original 80s cartoon He-Man and the Masters of the Universe.

As these newly released images illustrate, this new take on the franchise looks to be following on in much the same spirit of what went before (unlike Netflix’s recent, radically different revival of spin-off series She-Ra, which prompted some controversy among fans of the original). 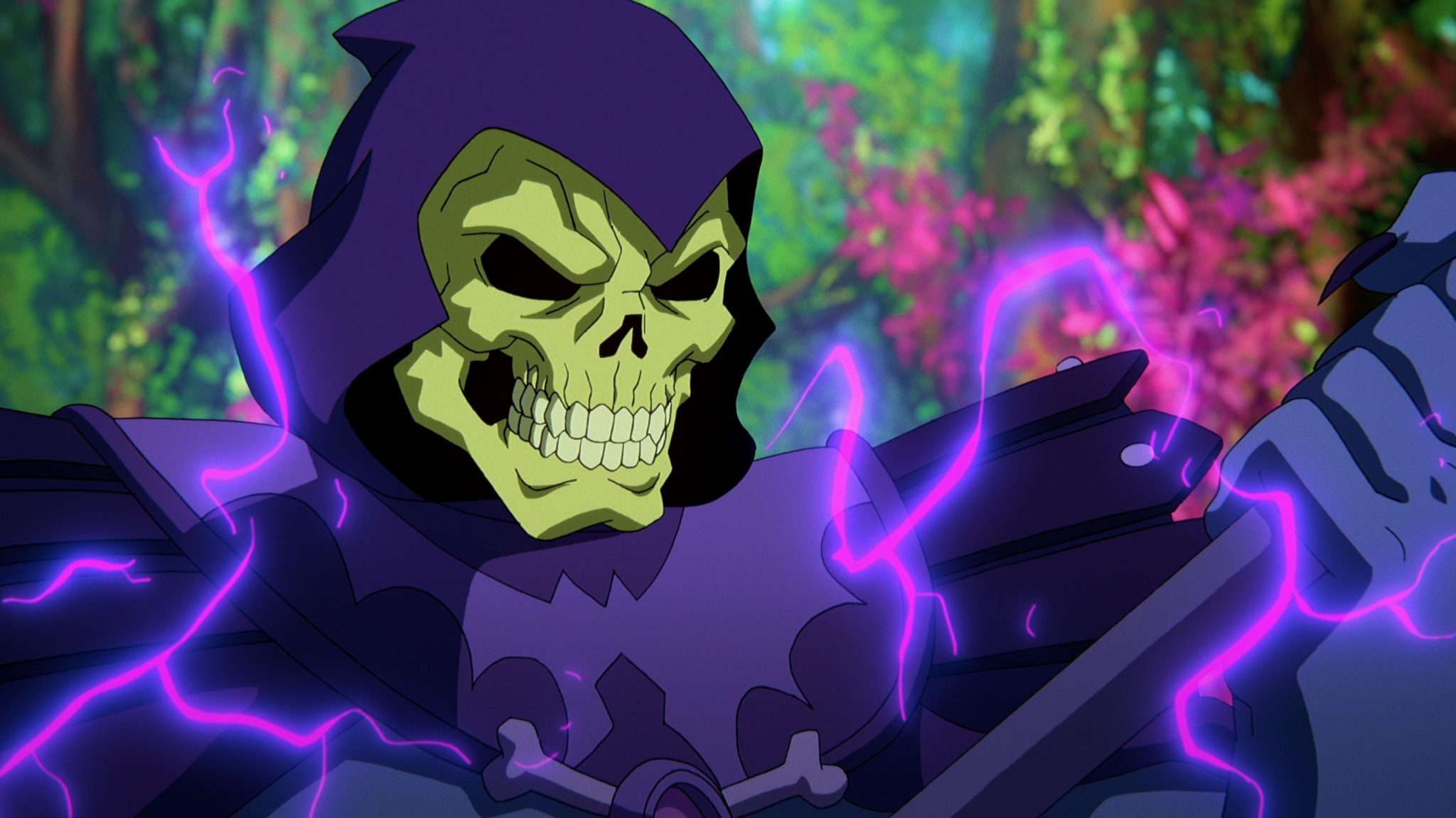 Actor Chris Wood voices He-Man, whilst his arch-enemy Skeletor will be portrayed by no less than the legendary Mark Hamill, who (on top of playing Luke Skywalker) has worked extensively in voice acting, most famously playing the Joker in Batman: The Animated Series. 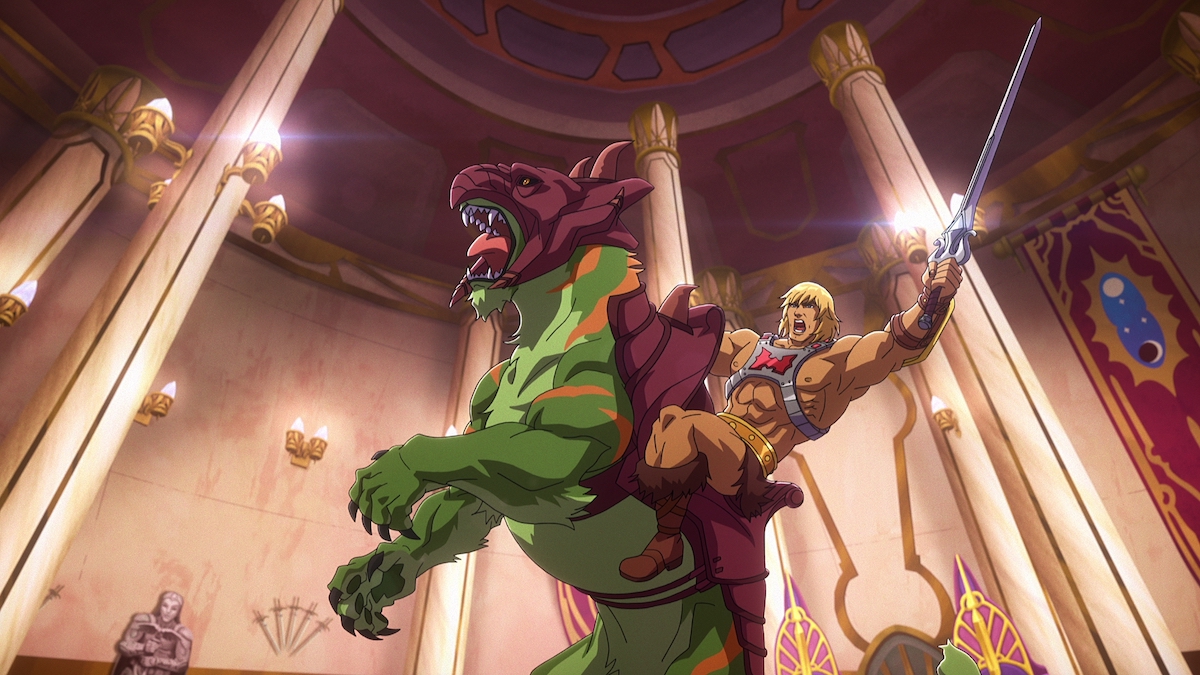 In a statement, Smith says, “So many of us were touched by these stories and these characters early in our lives and were so happy to come back to Eternia.”

“But even if you’ve never watched a single episode of the show or don’t know this universe at all, you can jump right into the story. It’s a really classic, universal action-adventure epic about growth, discovery, magic and power.” 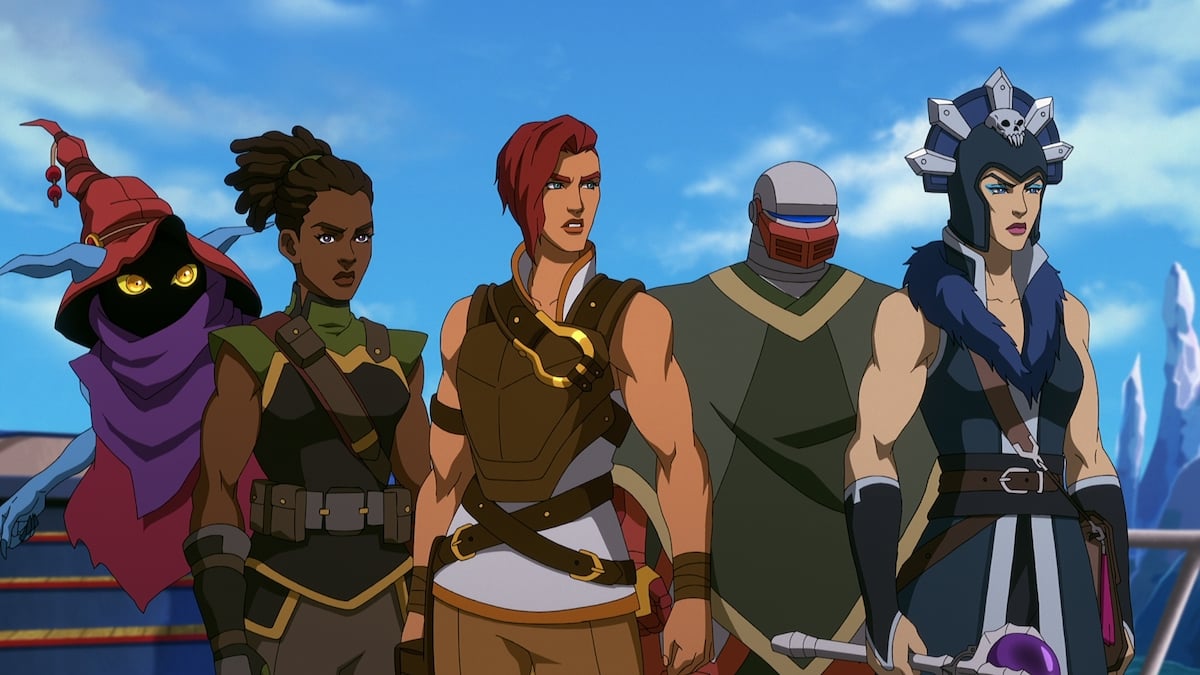 Masters of the Universe: Revelation will be available to watch on Netflix worldwide from the 23rd of July.