For many of us it’s the defining show of our entire childhood, but view He-Man and the Masters of the Universe with adult eyes and you’ll notice a whole universe of things that flew right over your head back in the early 1980s. One of the most popular children’s cartoons of all time, He-Man and his chums still have a large fan-base, explaining why the franchise is soon to be revived for the Netflix show Masters of the Universe: Revelation.

Still, today we’re looking back at the classic show from our youth from a brand new perspective, as we lift the power sword above our heads, exclaim “I have the power!” and explore 10 things that only adults notice in He-Man and the Masters of the Universe.

10. Skeletor is the most unreasonable boss in the entire universe 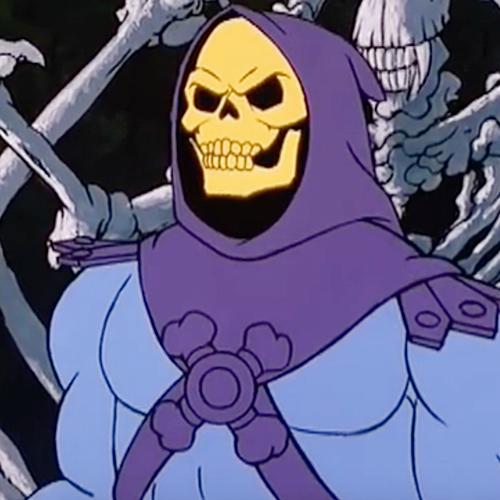 Whilst we wouldn’t want He-Man’s arch-nemesis to be anything other than the baddest of the bad, some of the insults that Skeletor hurls at his always extremely willing henchmen really are below the belt.

From calling Beast-Man a “furry, flea-bitten fool” and telling him “I’ll cover my throne with your hide,” to referring to his other members of staff as “dolts,” “half-wits,” “bunglers” or “brainless idiots,” Skeletor is one boss who really should have been reported to HR already.

9. The animation quality is shoddy 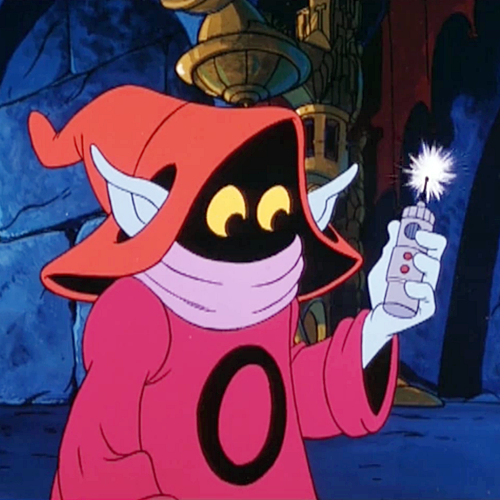 We certainly never noticed at the time, but view He-Man and the Masters of the Universe with adult eyes and it quickly becomes clear that the animation quality is extremely poor by today’s standards.

A number of animation sequences (as well as music cues) are constantly repeated, while even Orko had his name changed from Gorpo because a ‘G’ on the flying wizard’s chest would have meant that animation couldn’t be reversed and used more than once. 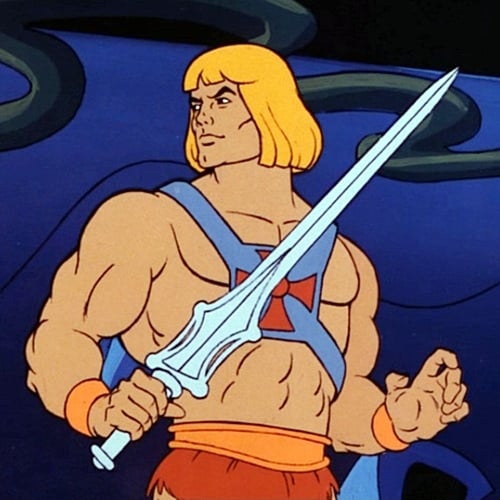 He may be ‘the most powerful man in the universe’ and own the legendary sword of power, but the way He-Man deals with the various obstacles that come his way during each episode is usually surprisingly tame.

Throughout the series, He-Man only ever uses his powers and sword to block enemy attacks or hack through obstacles. Yes, you’ve read that correctly, He-Man never, ever harmed anybody.

7. Some of the characters are extremely creepy 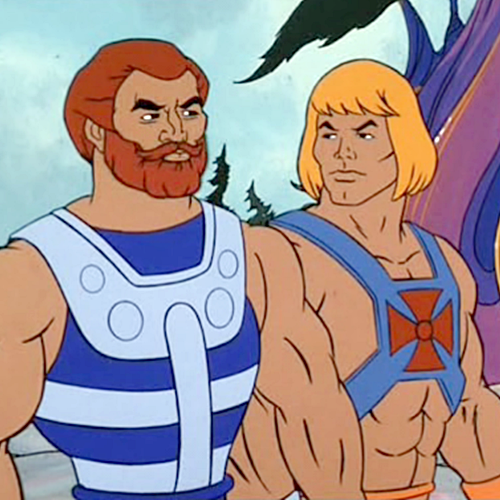 There were a handful of rather unsightly characters throughout the show’s 130-episode run, but none were more suspicious than the burly, bearded man who went by the name of Fisto.

Appearing in the episode Fisto’s Forest, the metal-handed Fisto is seen capturing young boys by keeping them confined in some kind of sticky spider’s web. The episode ends with He-Man declaring that “when Fisto offers you his hand boy, that’s a big offer!” Creepy.

6. The end-of-episode advice is questionable 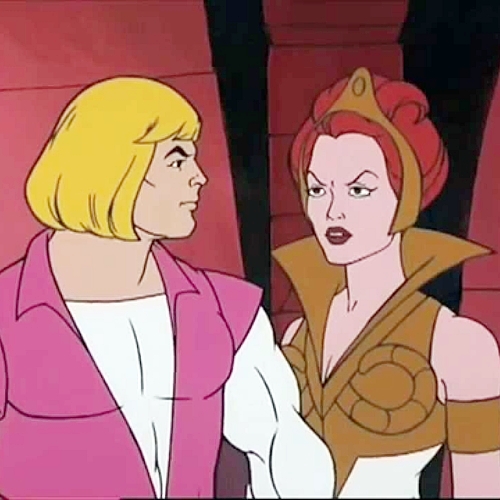 If you recall, every episode of He-Man and the Masters of the Universe ended with one of the characters given us youngsters some life lessons, some of which, like “drugs don’t make your problems go away, they just create more,” were actually pretty helpful.

There were however a few pieces of advice that were just a little bit strange, such as “a mother always knows her own son and what he’s capable of doing,” or our particular favourite, “ramming things may look like fun but it isn’t.”

5. Skeletor really shouldn’t have any muscles 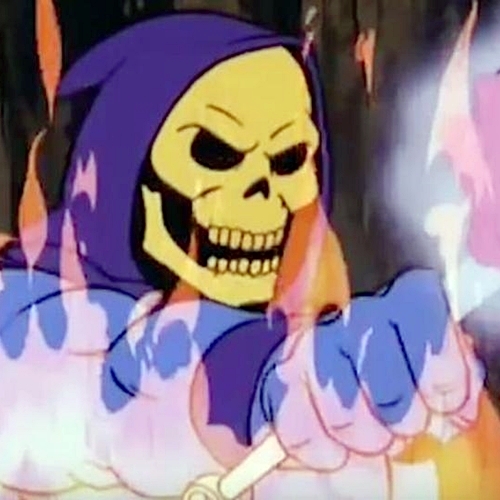 When viewing the show as an adult it becomes apparent that Skeletor is still extremely scary, but there are a couple of things that our adult eyes have picked up on that our childhood self probably ignored completely.

Our first question would be: ‘how on earth does Skeletor have muscles when he’s only a skeleton?’, and secondly we would ask: ‘why on earth is he blue?’

4. It may have given us body image issues 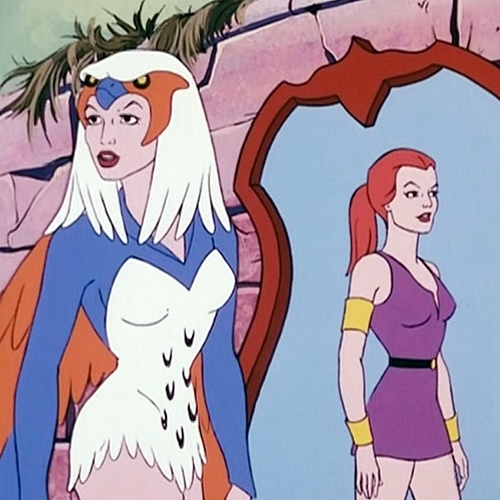 Another thing we took for granted as kids was that every single person in the whole He-Man universe is either a muscle-bound, ripped male or a perfectly proportioned, gorgeous female.

In addition to this, the weather on Eternia must have been consistently hot, because whether they be male, female or beast, most of the characters are not wearing many clothes at all.

3. He-Man always lets the bad guys get away 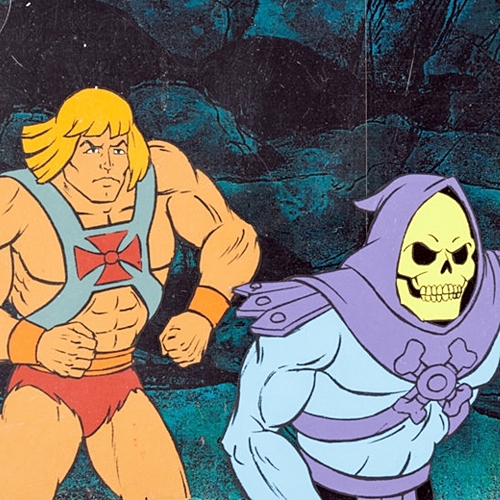 He-Man and the Masters of the Universe never carried storylines over from one episode to the next, meaning that things always reset at the end in readiness for a new adventure to be introduced in the next episode.

This meant that no matter what horrific schemes He-Man’s enemies Skeletor, Beast-Man, Mer-Man and the like got up to, He-Man always ended up letting them get away in the end, ready for a brand new story in the following week’s episode.

2. It was created solely to sell toys 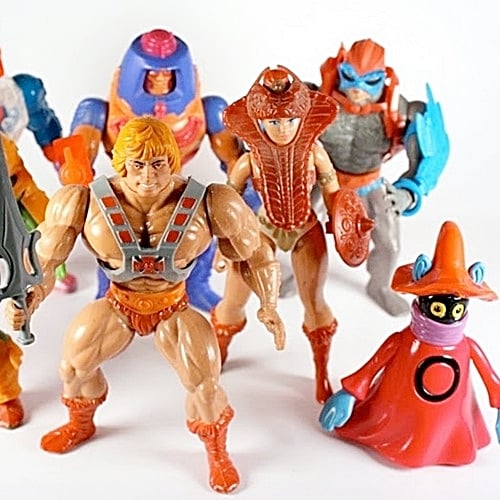 As much as we loved the animated series, the simple truth is that it wouldn’t have existed without the Masters of the Universe range of toys, which hit shop shelves a whole two years before we were able to watch the characters on our TV screens.

The line of toys ended up comprising of 70 different characters, as well as a multitude of vehicles and play-sets, most of which we had on our Christmas wish-list at some point or other during our formative years.

1. Some of the later character designs are hilariously bad 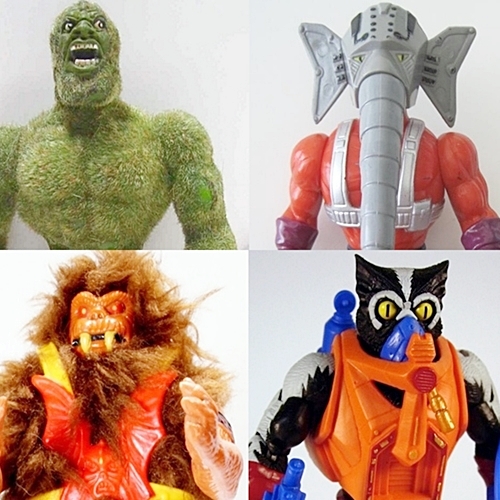 Whilst many of the Masters of the Universe figures were absolute classics that most of us owned or at least wanted to own, the pressure on toy makers Mattel to keep making money meant they had to come up with brand new character designs for a number of years.

You’ll definitely remember Battle Cat, Man-at-Arms and Teela, but how many of you can recall the likes of Moss Man, Stinkor, Snout Spout, Sssqueeze, Mekaneck, Clawful or Two Bad?