Back In The Habit Again: Sister Act 3 In The Works, Says Whoopi Goldberg

Sister Act fans, get ready to sing hallelujah: after 27 years, it looks like a third film in the series may finally be coming. 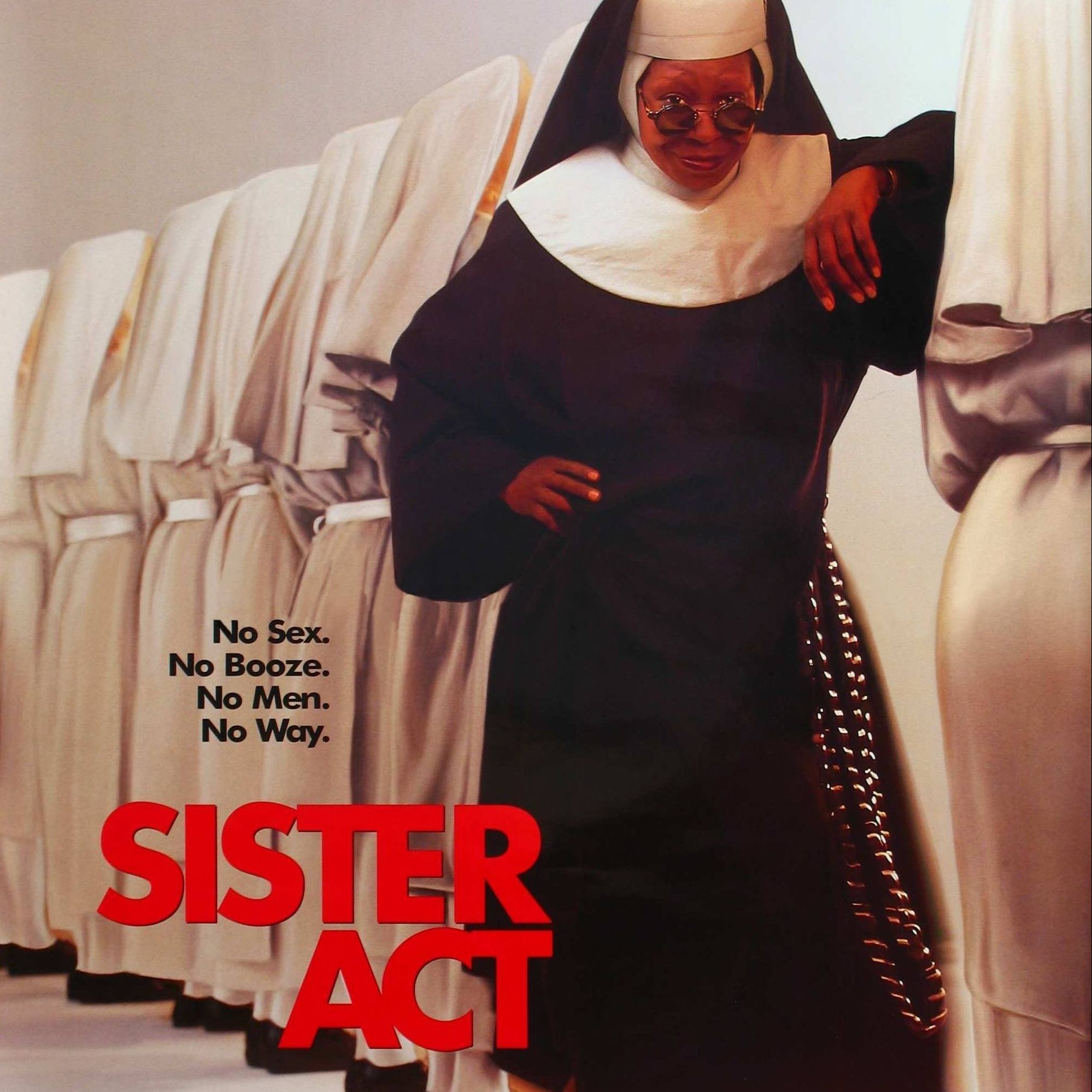 Whoopi Goldberg has revealed that work is underway on getting the old gang back together for Sister Act 3.

The comedian, talk show host and Oscar-winning Ghost actress made the dramatic announcement on The Late Late Show with James Corden. 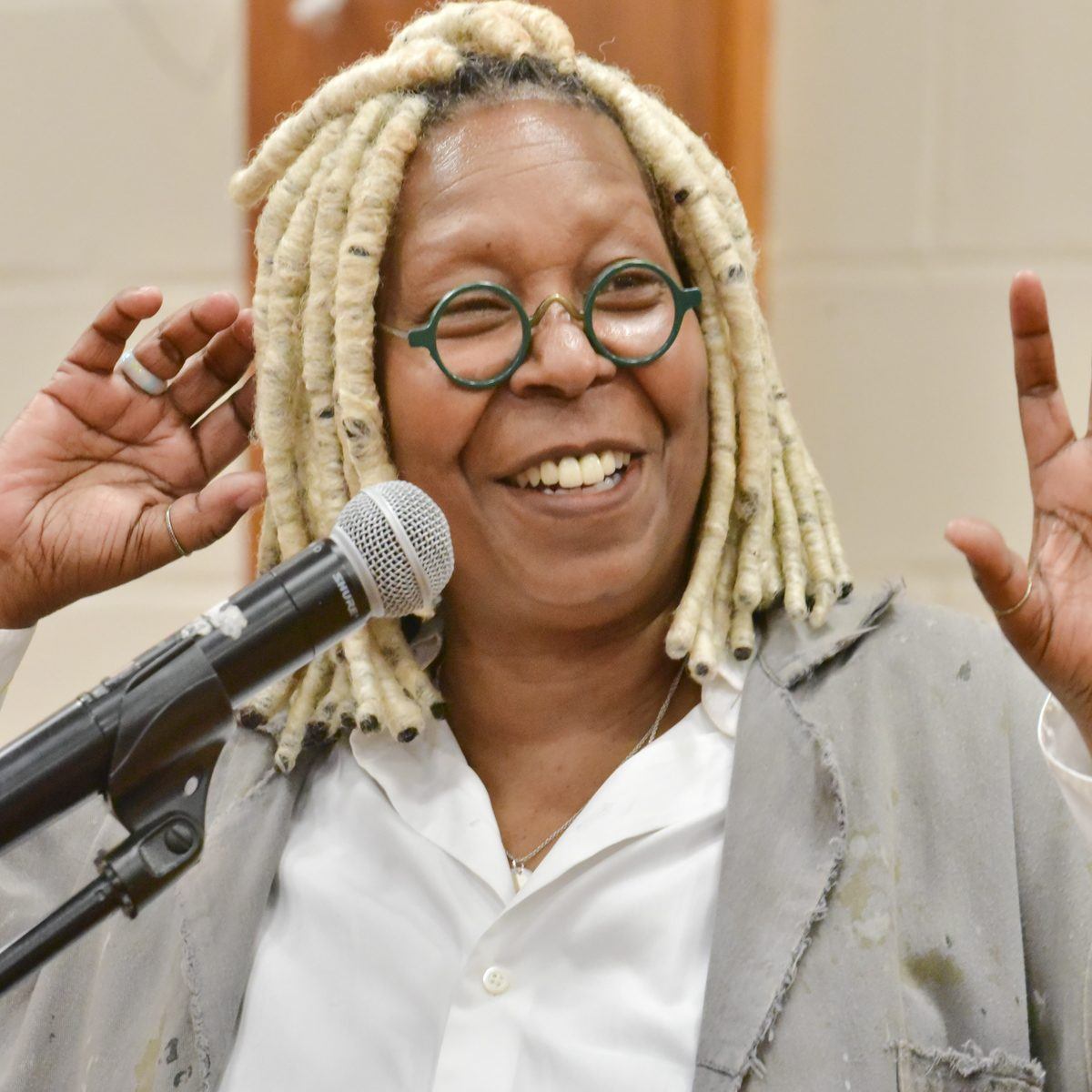 Asked by Corden why a third Sister Act movie hasn’t been made yet, Goldberg replied, “for a long time, they kept saying no-one wanted to see it.”

“And then quite recently, it turns out that that may not be true. People might want to see it,” the actress continued. “We are working diligently to try to figure out how to get the gang together and come back.”

1992’s original Sister Act was directed by Emile Ardolino (Dirty Dancing) and cast Goldberg as Deloris, a Reno lounge singer forced to go into hiding as a nun after she witnesses a gangland shooting. There she joins the choir and shakes things up considerably.

The musical comedy was such a success that Sister Act 2 followed the very next year, with Goldberg’s Deloris this time put in charge of a choir of troubled teenagers, including a young Lauryn Hill.

Although the box office failure of the sequel stalled the franchise, both Sister Act movies remain popular favourites, and in the years since the original film has even been adapted into a stage musical, which Goldberg has appeared in. 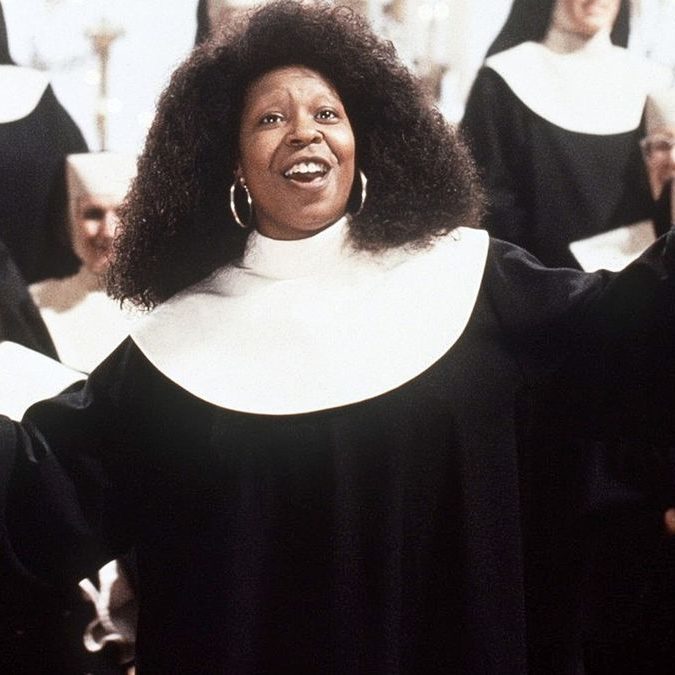 Plans for a third Sister Act were first announced in 2018, and like the announced Hocus Pocus sequel and Three Men and a Baby reboot, it is expected that the film will be made specifically for the Disney+ streaming service.