This movie was about a man who died and his ghost stayed behind to complete some unfinished business here on earth concerning his death. However, one of the most remarkable characters in this movie was Whoopi Goldberg who played the psychic Oda Mae Brown and she could hear the voice of Sam’s ghost (played by Patrick Swayze). Therefore, she was stuck helping him to complete his task here on earth before moving on to the other world. During this time, he annoyed her until he was able to convince her to help him communicate with this girlfriend.

This role even won Whoopi Goldberg an Oscar!

The movie was a heartwarming story about love and deception because his best friend was the one who had him killed in order to cover up some embezzled money. In the end, justice was served and Sam was able to move onto the other world thanks to Oda Mae Brown and also say goodbye to his girlfriend one more time.

Whoopi revealed that Patrick refused to do the role without her. 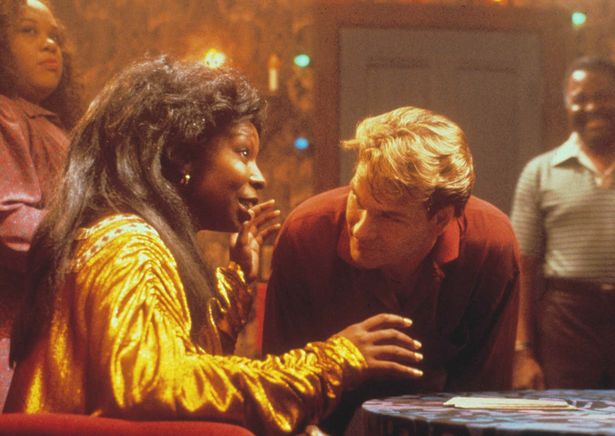 According to her he, “got hired to do ‘Ghost’ and asked them ‘Why hasn’t Whoopi Golberg got a part? Have you talked to her?’ And they were like, ‘No, no. We didn’t go to her.’ He said, ‘No, no I’m not committing to this until I talk to her to see if she wants to do the movie.’”

Patrick called Whoopi make sure she was going to do the movie.

She was genuinely surprised that Patrick wanted her to be in the film so badly. However, once everyone was in place, the movie was a hit! 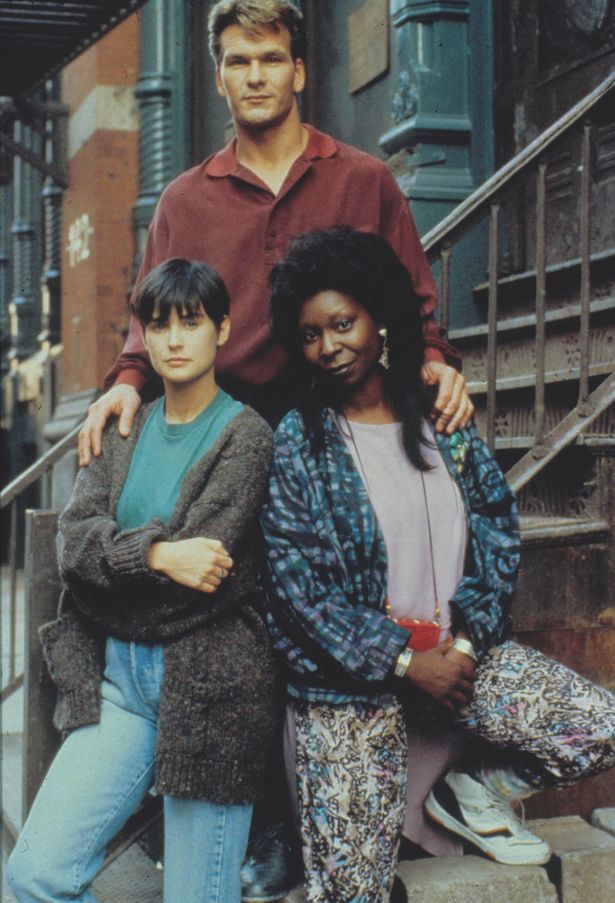 He even gets to use Ada Mae’s body to reconnect with his girlfriend after his death. 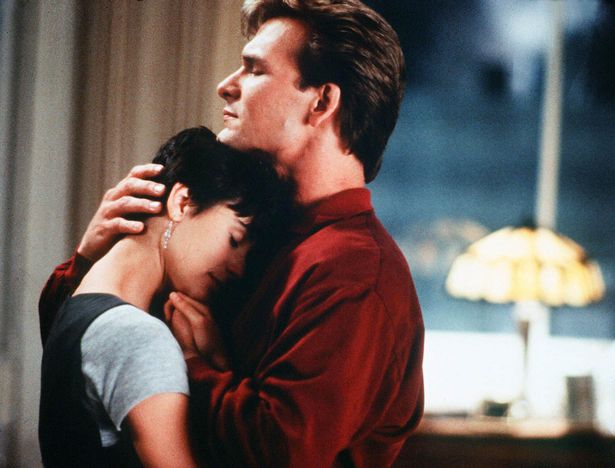 Patrick Swayze and Whoopi Goldberg’s characters were fun to watch on the screen together. 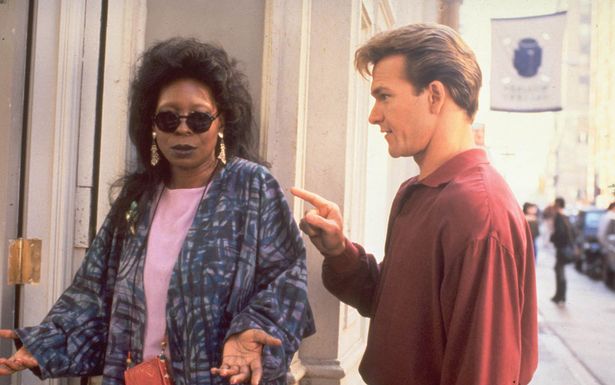 He even had this heated scene that people still talk about with Demi Moore. 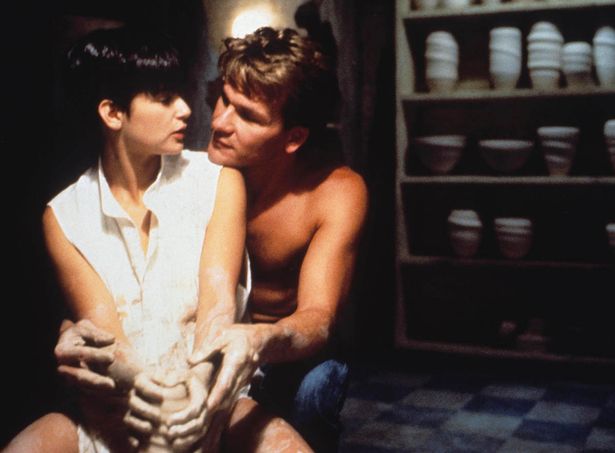