It looks like Zac Efron’s going to be hard at work on his own rendition of Goodnite, Sweetheart, Goodnite, as the actor has signed up for a new take on a particular 80s comedy hit. 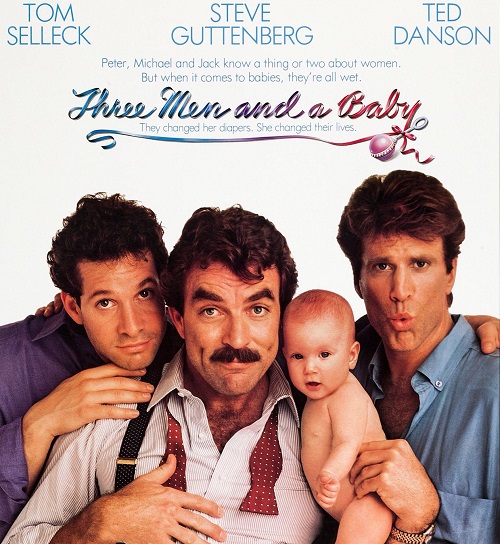 Yes, the former High School Musical actor has signed on to star in a remake of Three Men and a Baby for Disney+.

The Hollywood Reporter yesterday broke the news that Efron, 32, will take the lead in the movie from screenwriter Will Reichel and producer Gordon Gray – but there’s no word yet on who will direct, or which other actors will make up the pivotal trio of bachelors who suddenly find themselves looking after a newborn. 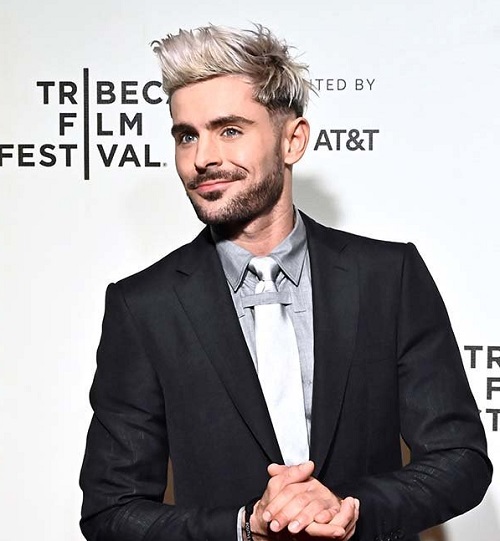 You might not remember that the original Three Men and a Baby was (in its native US) the biggest box office hit of 1987 – or that it was itself a remake of an earlier French film.

Directed by Star Trek legend Leonard Nimoy, the film cast Tom Selleck, Steve Guttenburg and Ted Danson as three friends who share an apartment in Manhattan, and whose playboy lifestyles are thrown asunder by the unexpected arrival of baby Mary. 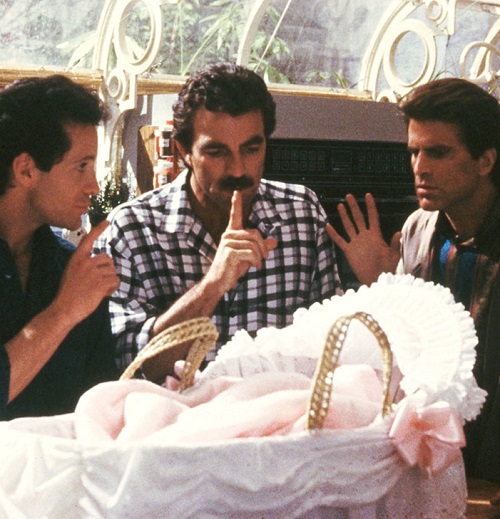 As a Disney+ project, the Three Men and a Baby remake is something of a homecoming for Efron, who rose to fame with the High School Musical films, the first two of which were shot specifically for the Disney Channel. 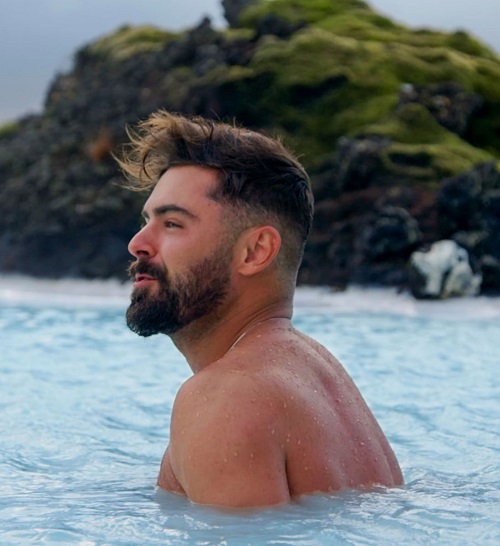 Aside from his later musical role in The Greatest Showman, Efron has favoured edgier roles in the years since, in such raucous comedies as the Neighbors films (AKA Bad Neighbours), and dark dramas including Extremely Wicked, Shockingly Evil and Vile.

Most recently he appeared in the Netflix documentary series Down to Earth with Zac Efron.